Myself and Landie Man set off to Derbyshire in search of industrial derpiness, and things didn't really go to plan. We got sprung by a nosey council worker clearing tree debris on what should have been one of the easiest of easy walk in explores so disheartened put the backup mode into full swing and headed south to this place not really knowing what to expect. I actually enjoyed it here more than I thought I would, it's stripped and has been a bit battered in comparison with reports on the place from seven or eight years back (no surprise there) but it had some interesting features to take photos of.

Union Foundry, later Aida Bliss was built in 1840 beside the River Derwent to the north of the city.

In 1868, Alfred Seale Haslam bought the ‘Union’ foundry. At first he employed only 20 men, but despite a fire in 1873, he was always looking to expand. After experimentation and expansion he started the production of dry-air refrigeration equipment. In 1880, the first refrigeration system was designed at the foundry, which made it possible to import frozen food from Australia and South America. It was not long after the first ground-breaking journeys that fruit and vegetables were being transported in refrigeration ships and cold storage plants installed at dockyards and major markets.

Haslam also built a large numbers of good houses for his workforce over a period of 40 years, some set around the medieval common, which was established as a public park in the 1880s. He became a very important figure locally. In 1890/1 he was elected Mayor of Derby and he also laid on an impressive reception for Queen Victoria, when she visited Derby to open the Derbyshire Infirmary.
Click to expand...

It closed some time around the early 2000s, and there was a housing development planned for the site but god knows what's going on with that now. There are a number of later light industrial units on site which we didn't bother with because meh, so ventured into the foundry in the pouring rain. 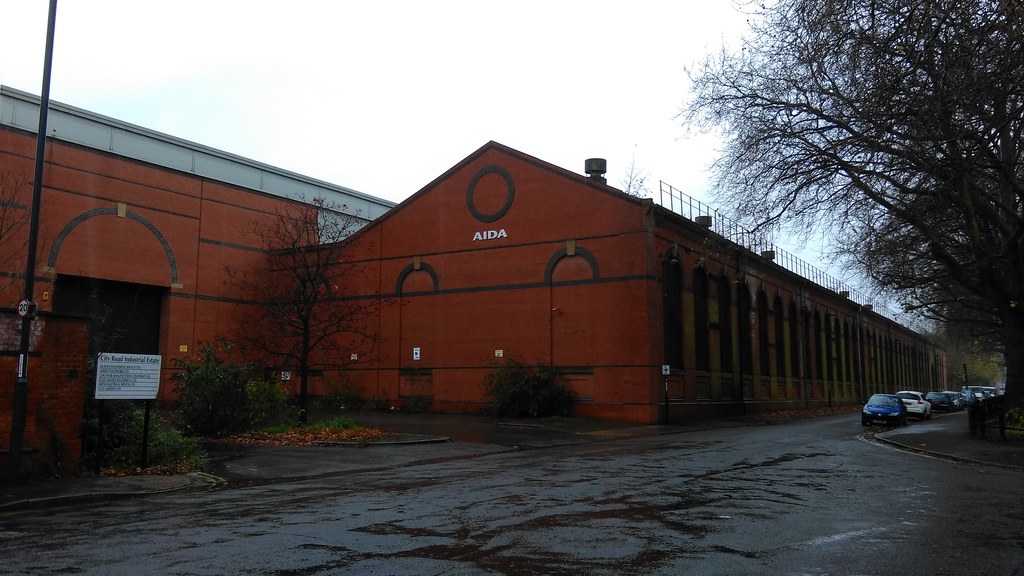 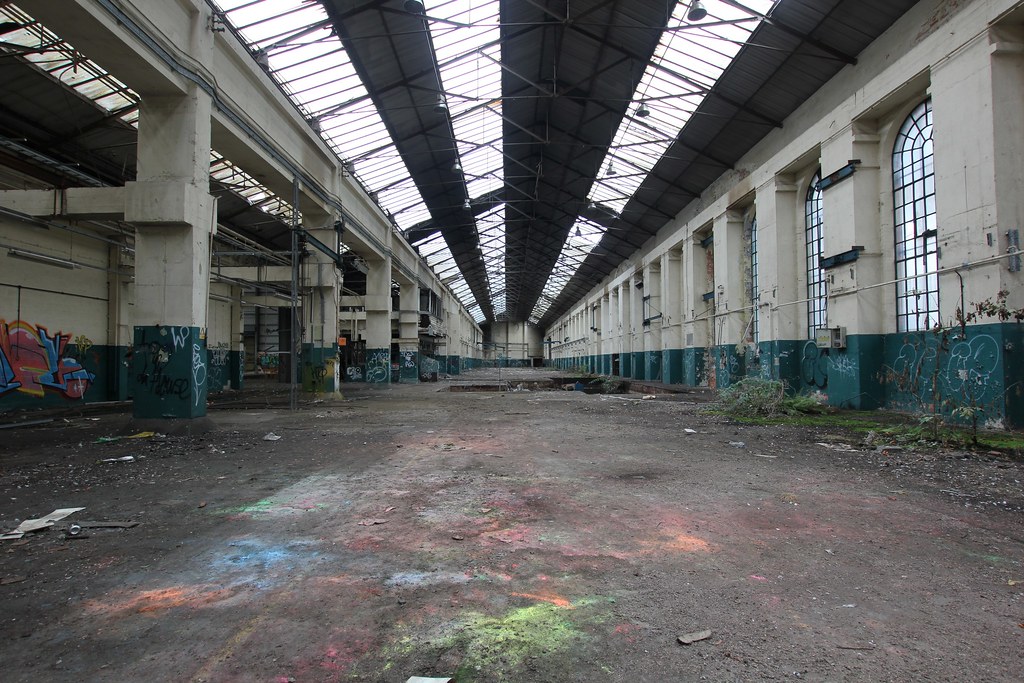 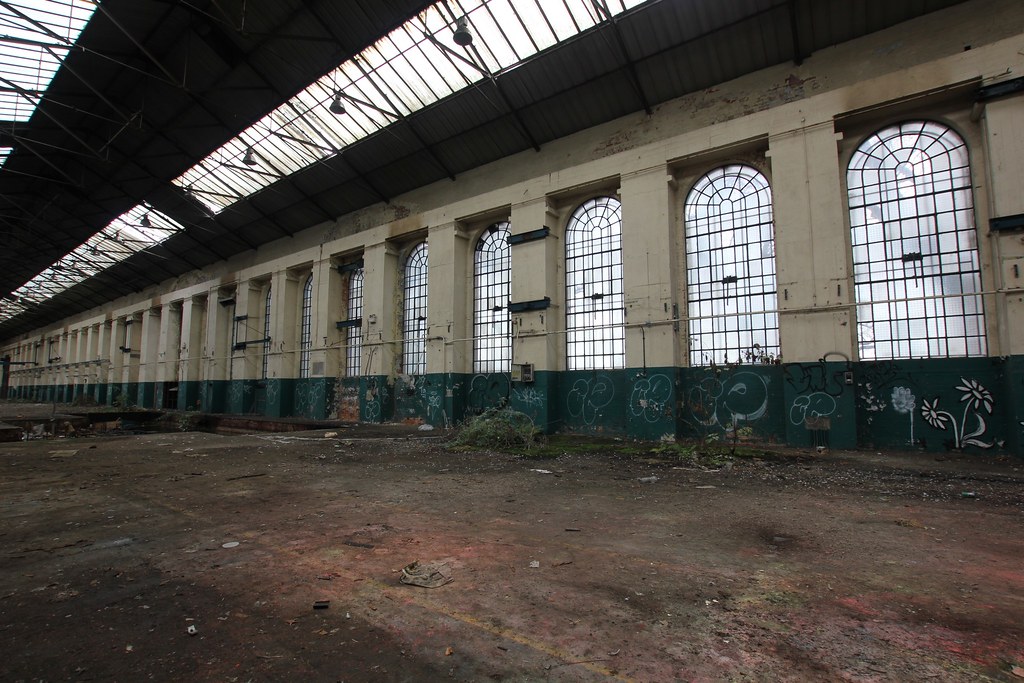 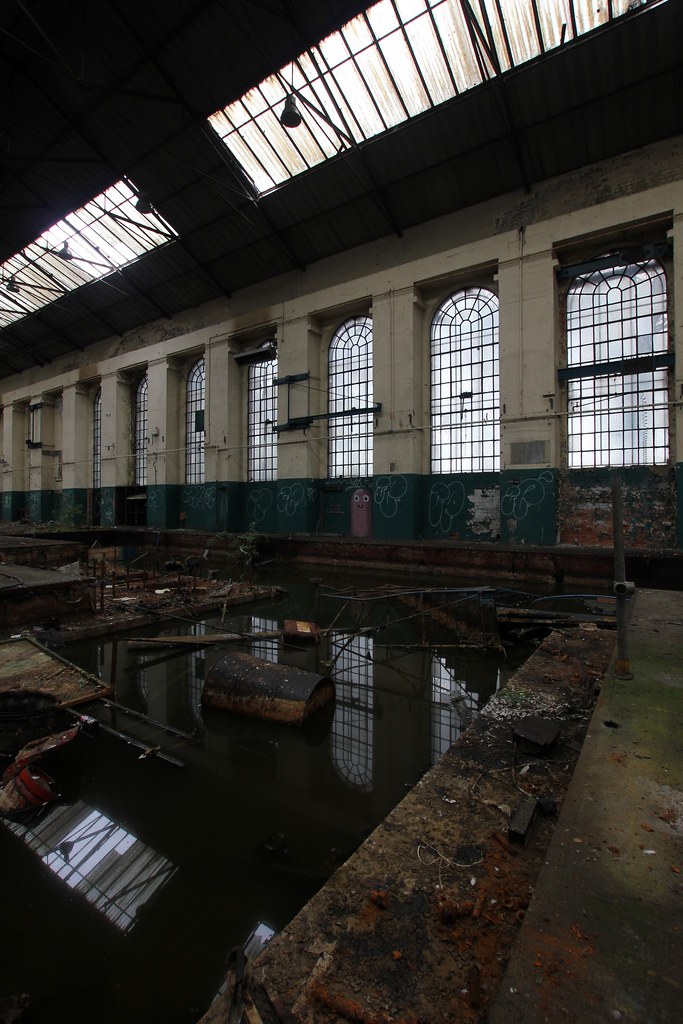 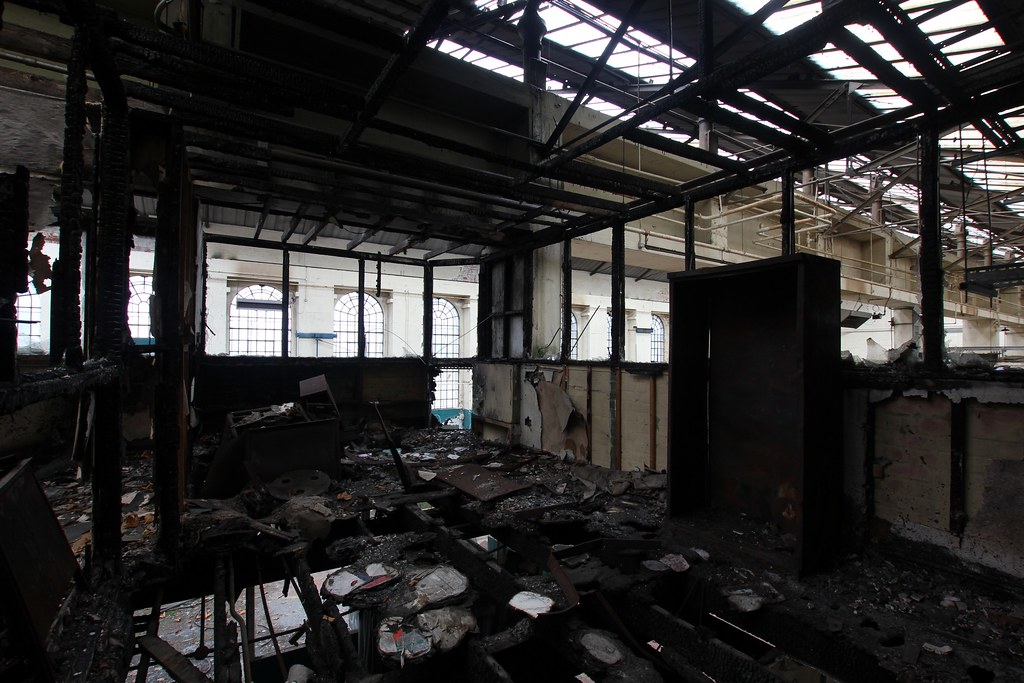 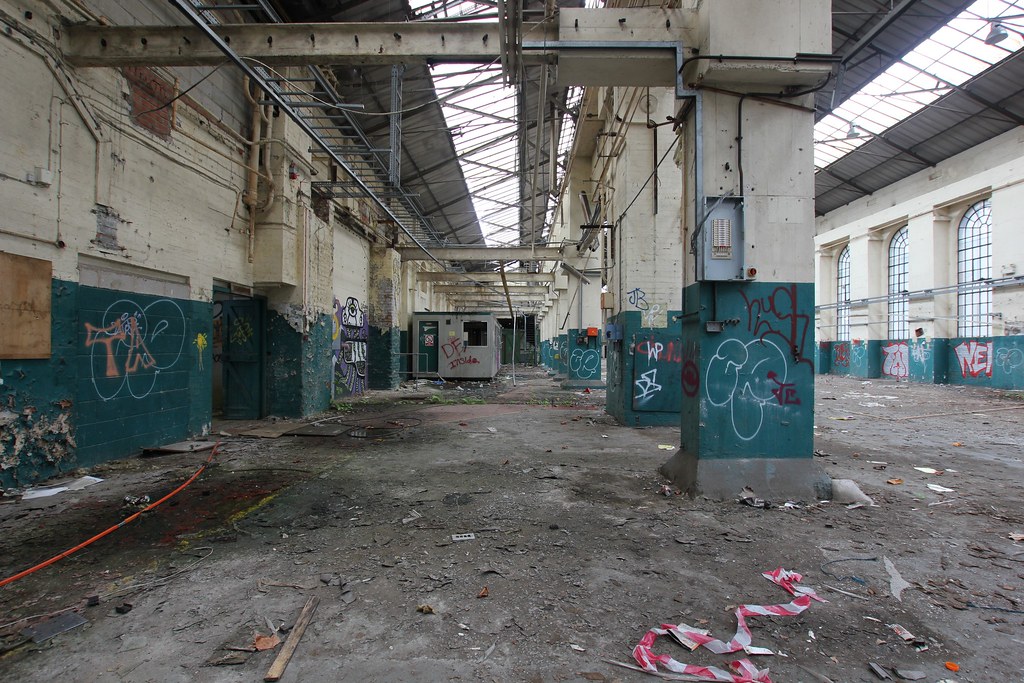 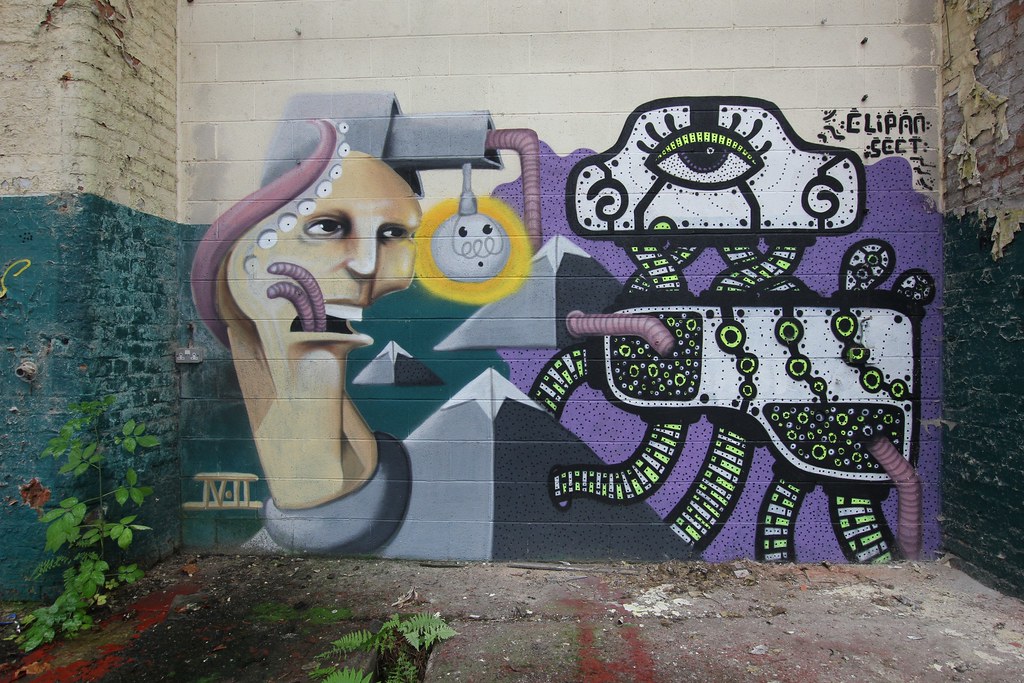 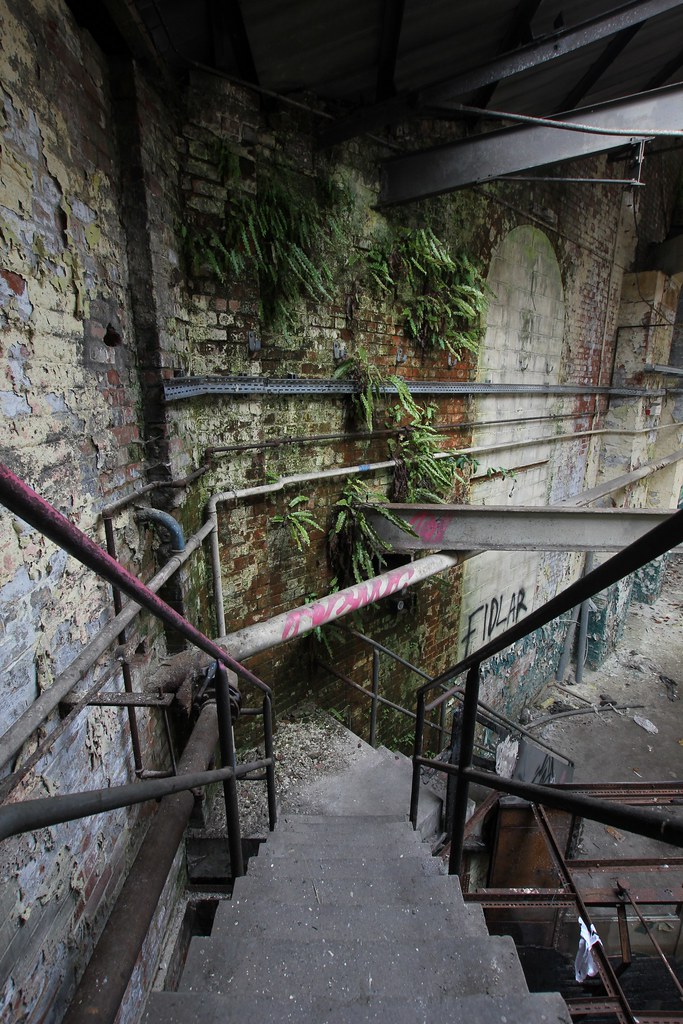 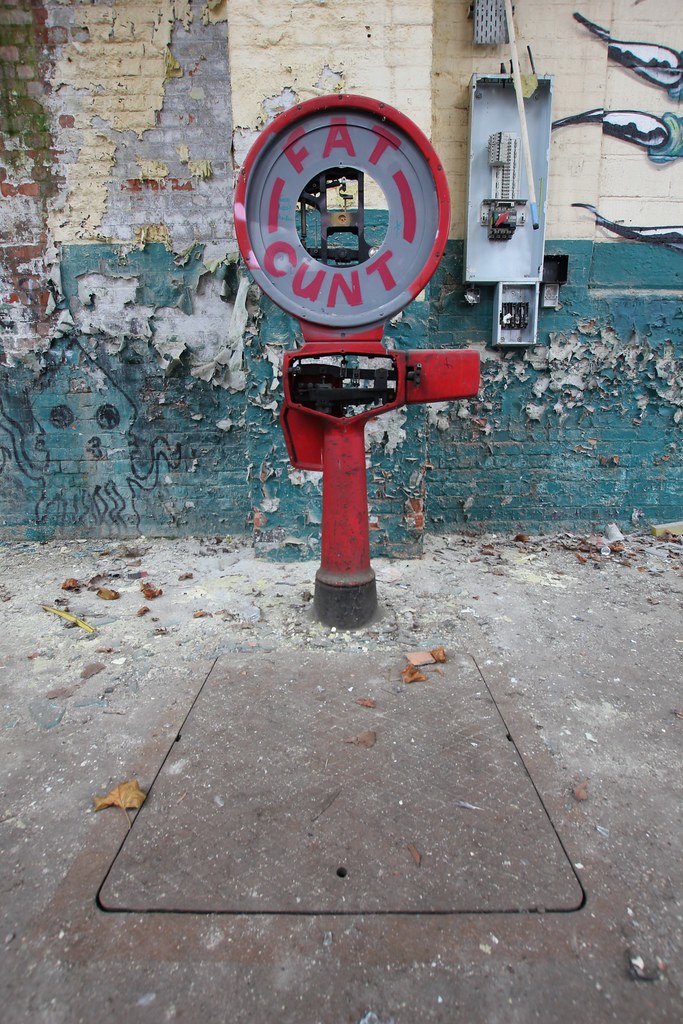 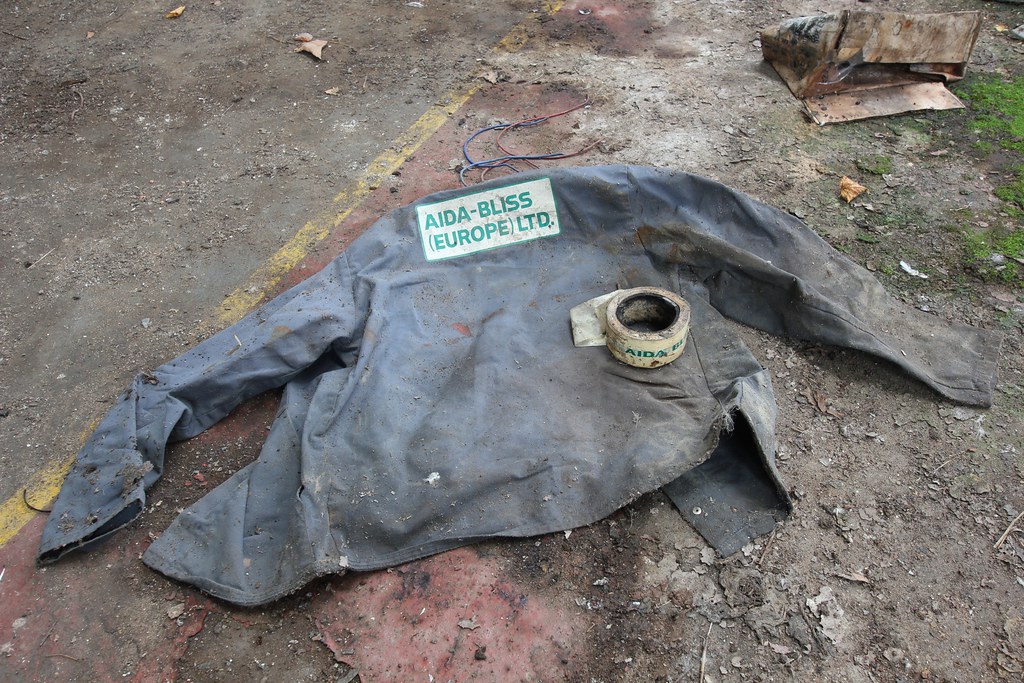 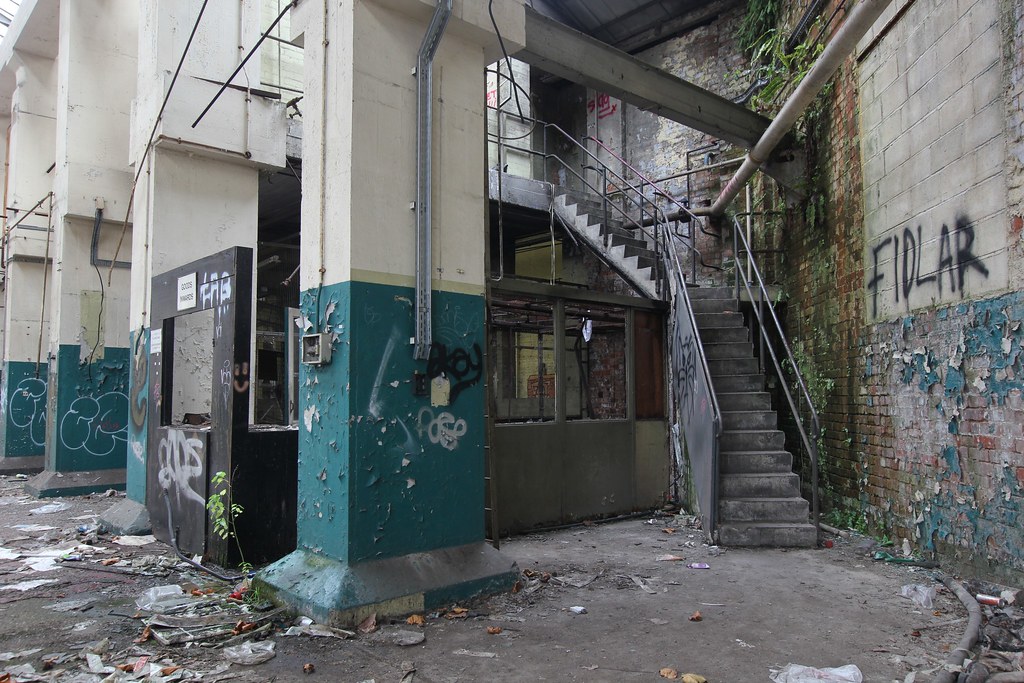 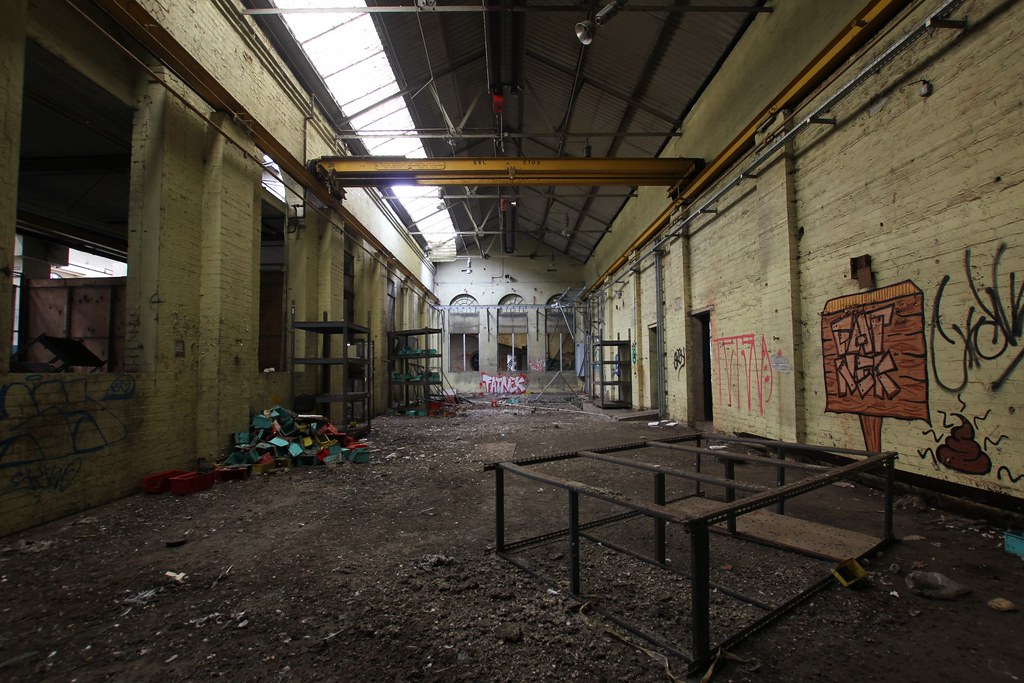 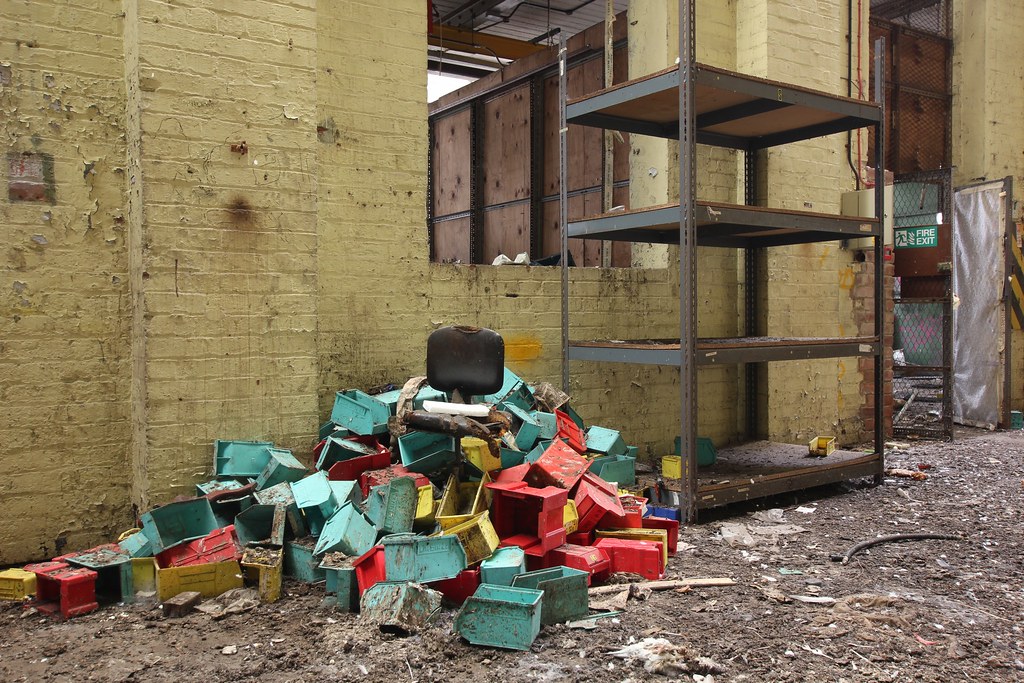 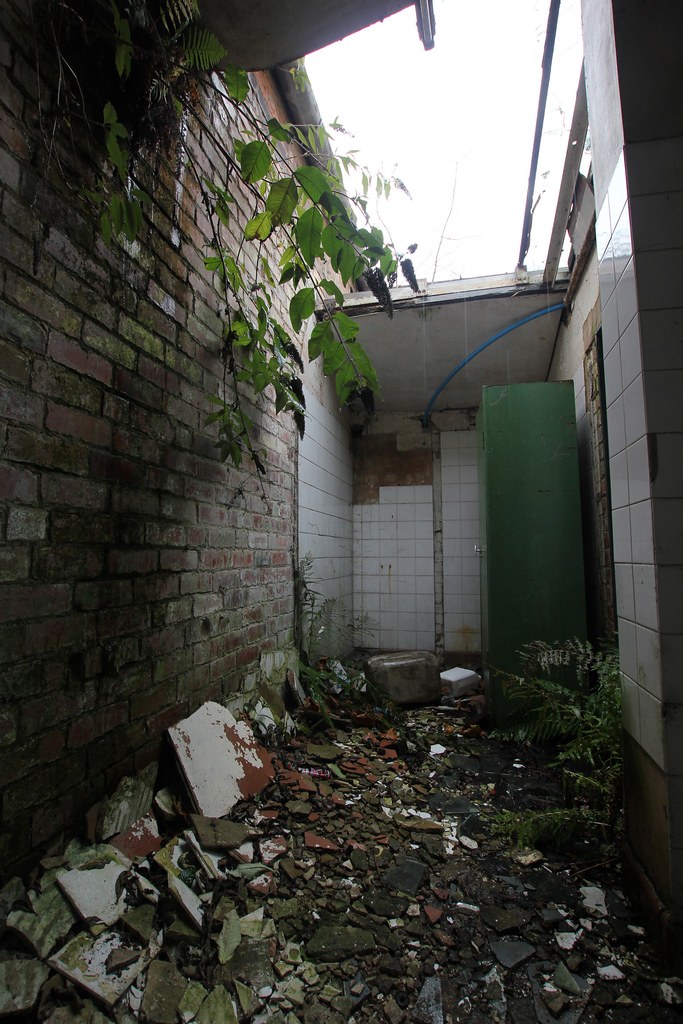 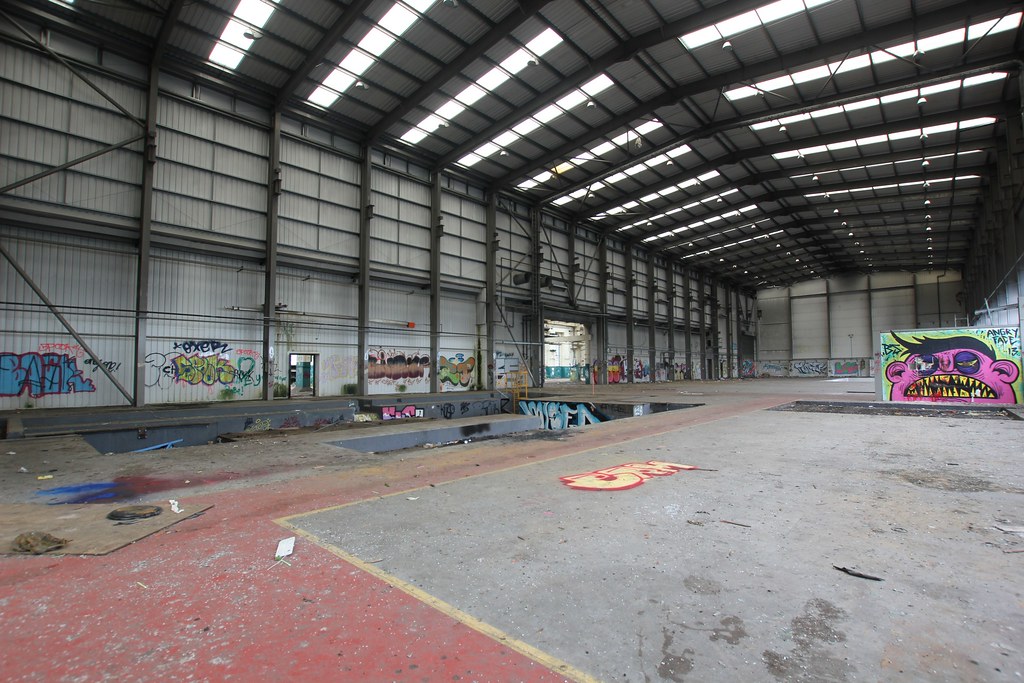 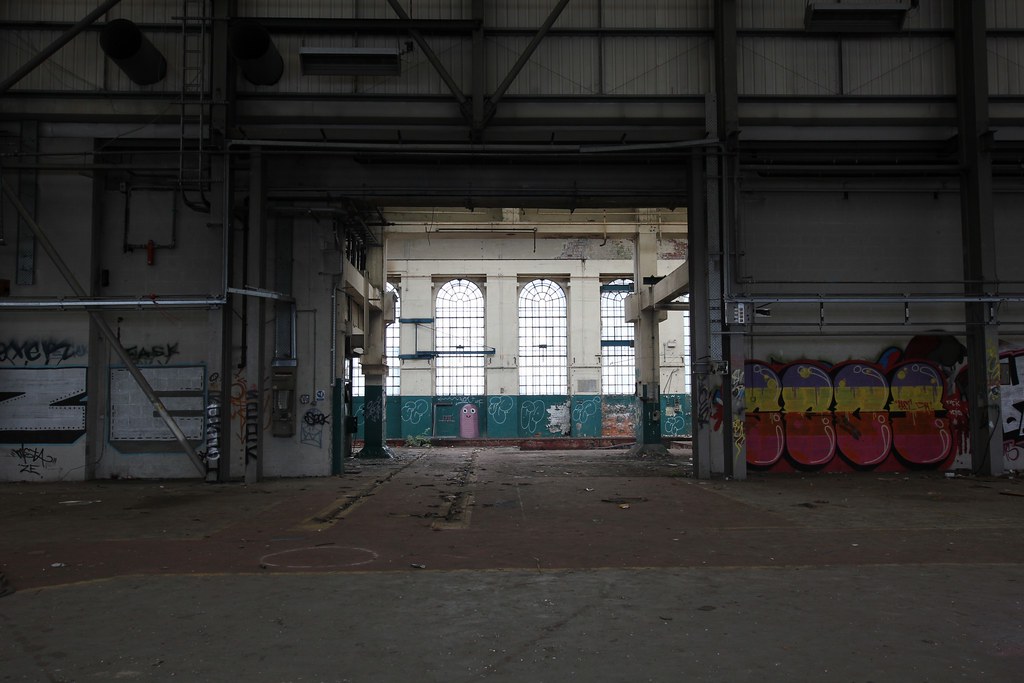 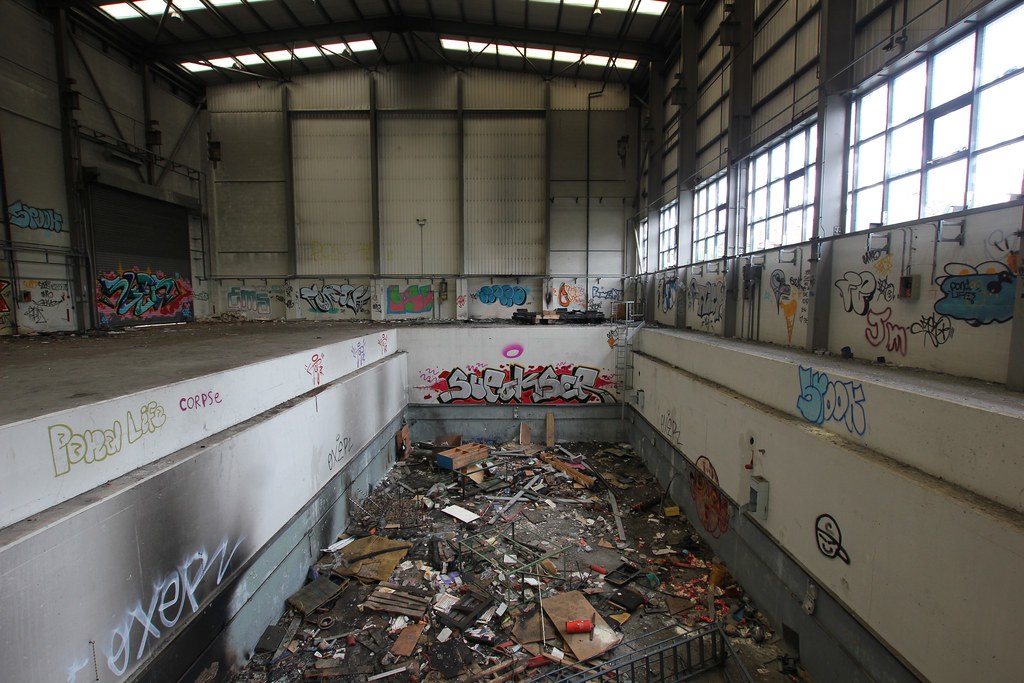 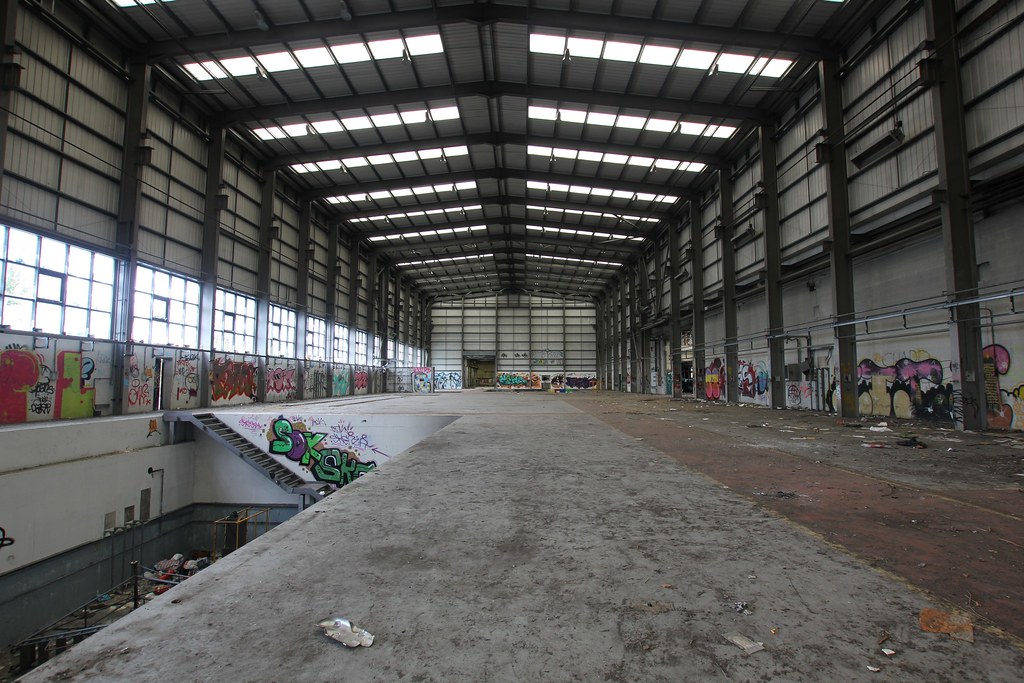