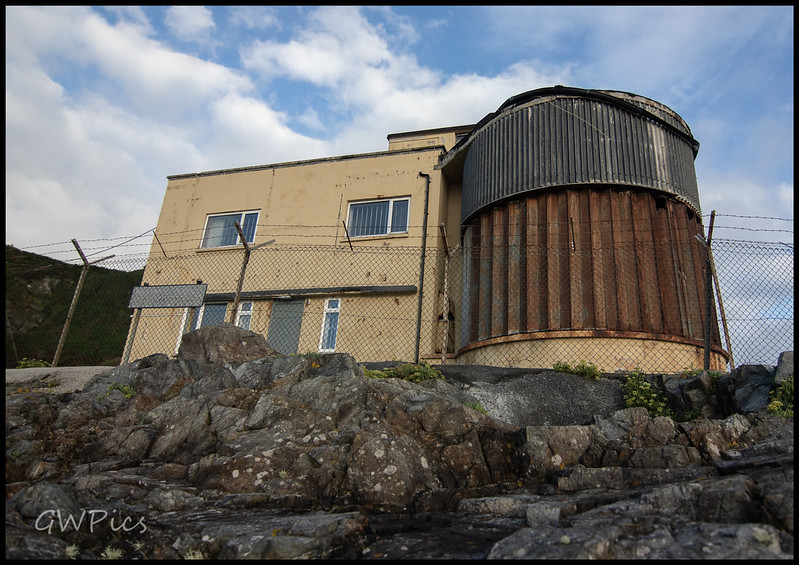 I was on hol a few weeks back down Cornwall & managed to get a day out playing.

So Im doing some research & this place popped up in a local rag, (not sold to by an urbexer either) In fact I cant find that its ever been reported before.

At this point Im asking myself is it doable? restored? or even demoed as the article suggests is due late 19. Low & behold its a goer & in my opinion an untouched little gem. 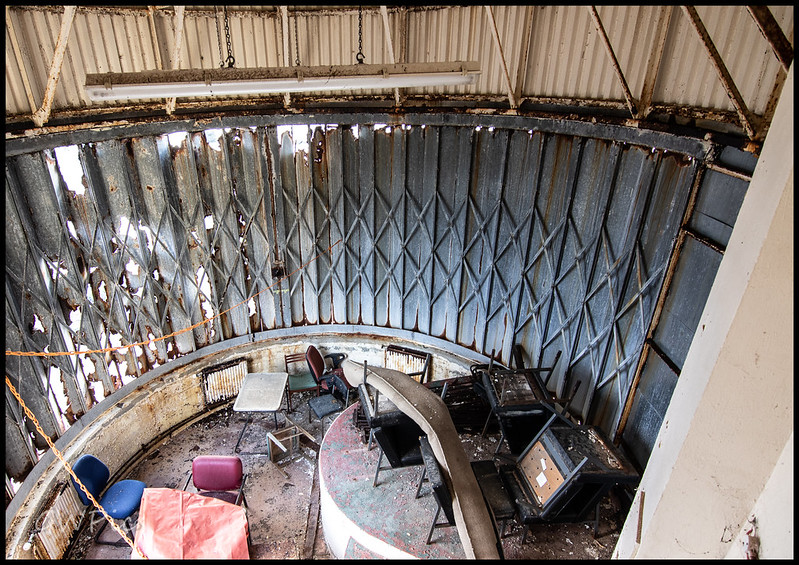 The reason the above is so is prob mainly due to its remote location as I thought I was staying right near it but turned out to still be an hour & half drive & partly because this is still being used by the neighboring dive centre for training & despite being quite open, does have working pir's & alarm panel as I found out.

Anyway the minion alarm went off nice & early much to my girlfriends disgust & upon arrival the following breathtaking view awaited me, shortly after I was in & out to the bemusement of the campers surrounding this building when I just sort of appeared next to their tent in the early hours. 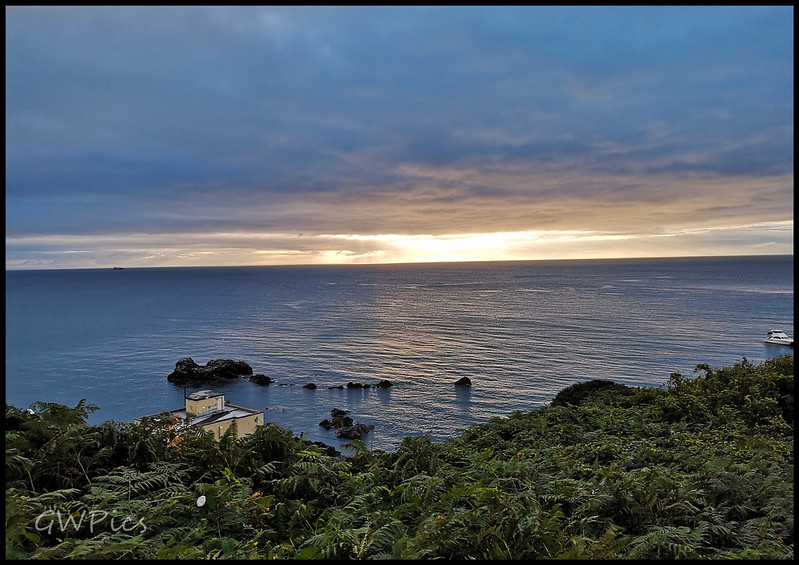 The history is pretty vague but this is what I could find.

This was the main control station, with a secondary (slave) station at a nearby Point,(now occupied by coastwatch) was built by the MOD & functioned between 1952 & 1993 as part of a torpedo testing range run by an RAF unit, the Aircraft Torpedo Development Unit (ATDU), and subsequently by the Admiralty. The concept of airborne torpedoes originated before the First World War and there had been an earlier testing range in the Scillies, but this bay had proximity to the point. Cameras at both posts tracked the trajectories, entry angles and paths of dummy torpedoes and mines dropped from south to north by a variety of aeroplanes and helicopters. Docklands staff then helped with recovery of the ordnance. 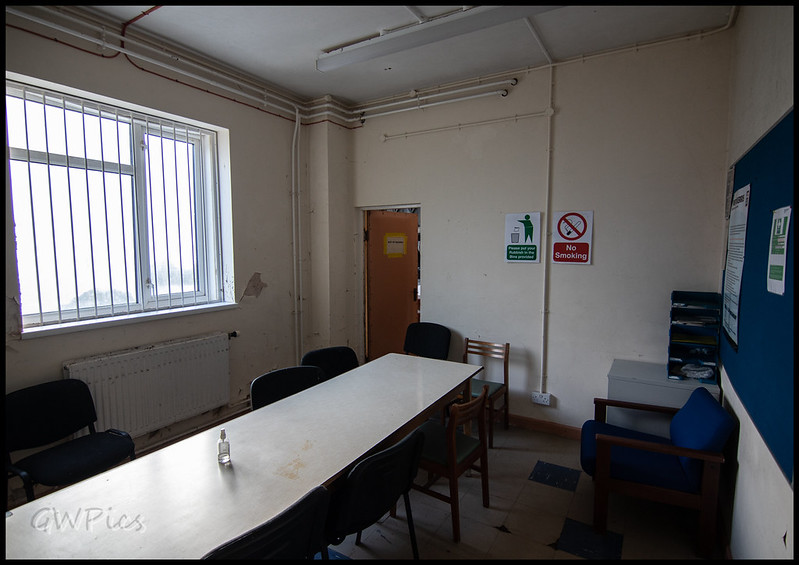 Moving through the hallway I noted the pir.s going & alarm pannel flashing. Oops, well Im here now lets get on through & take as many pics as poss before the inevitable angry man turns up 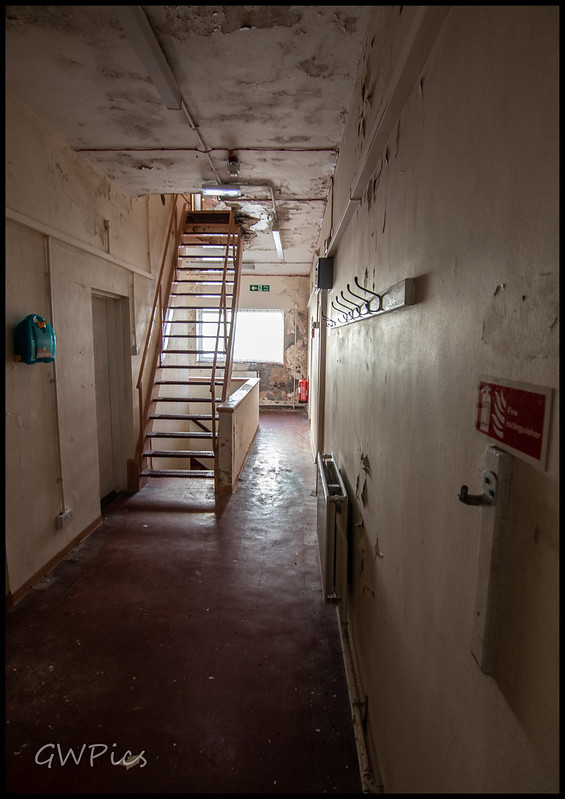 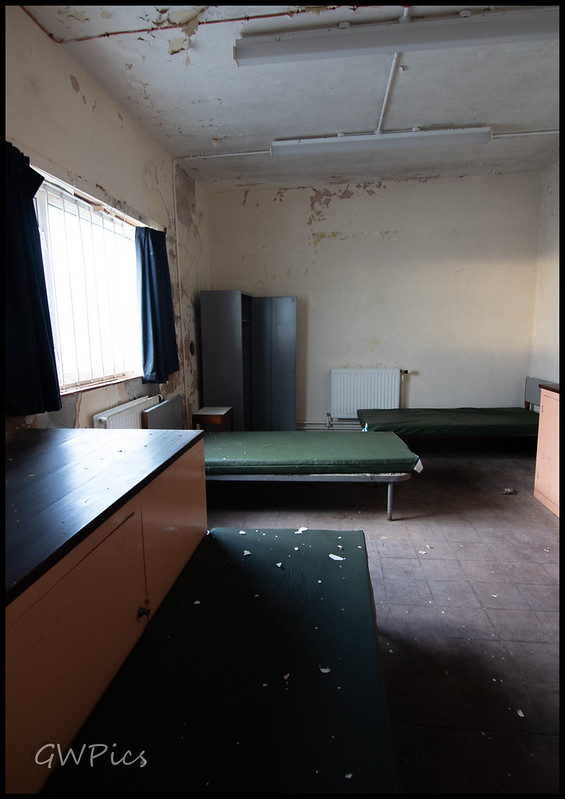 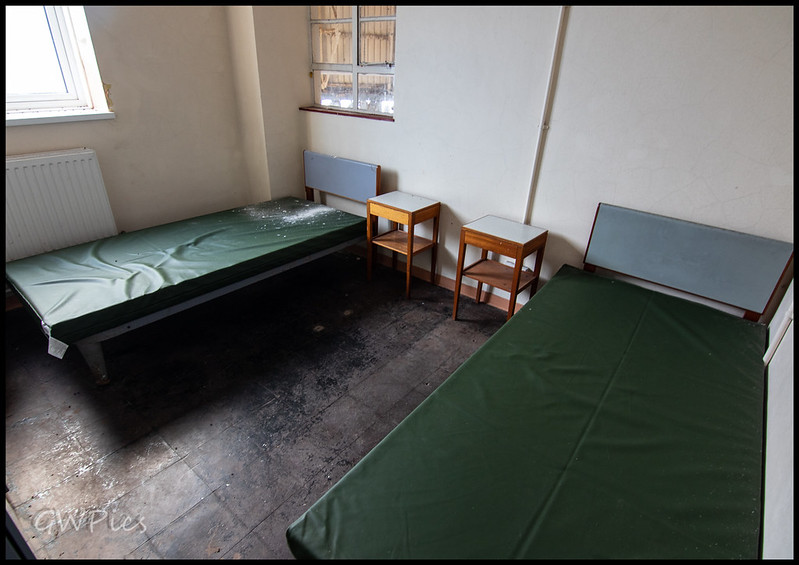 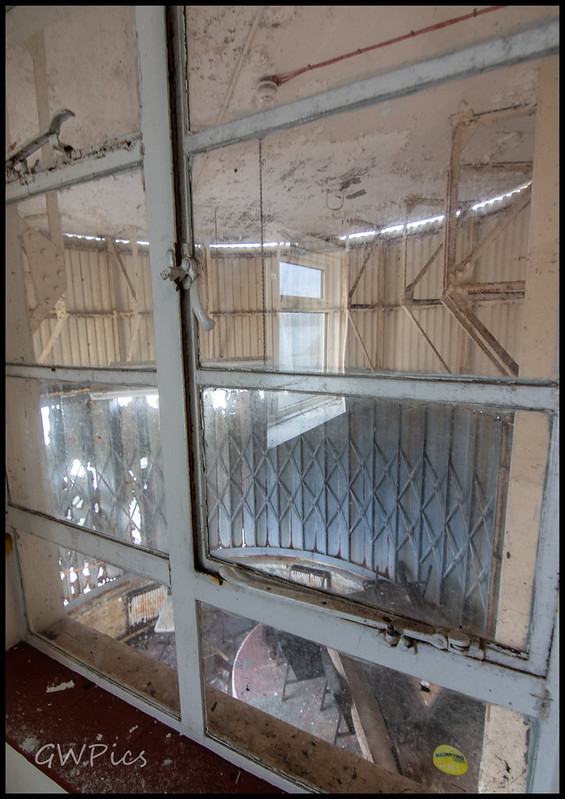 2nd floor just contained the observation room & an access door onto the roof, but this small semi hexagonal room was pretty cool 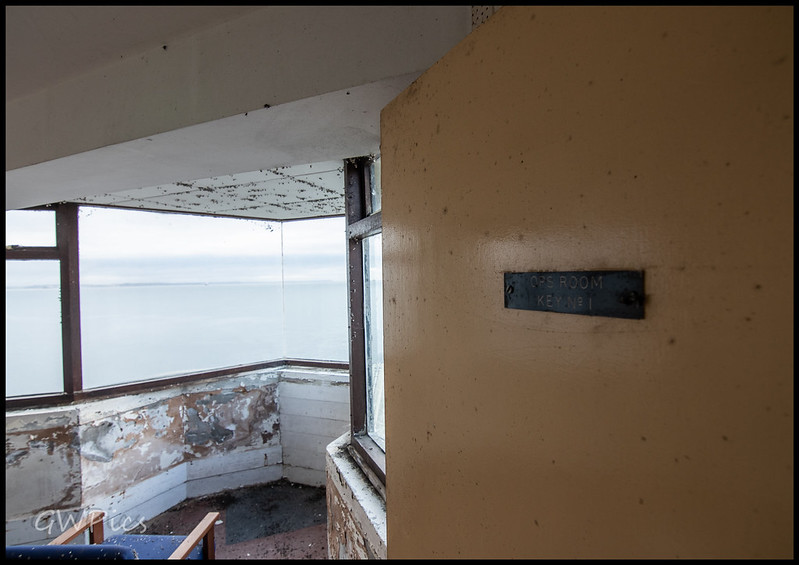 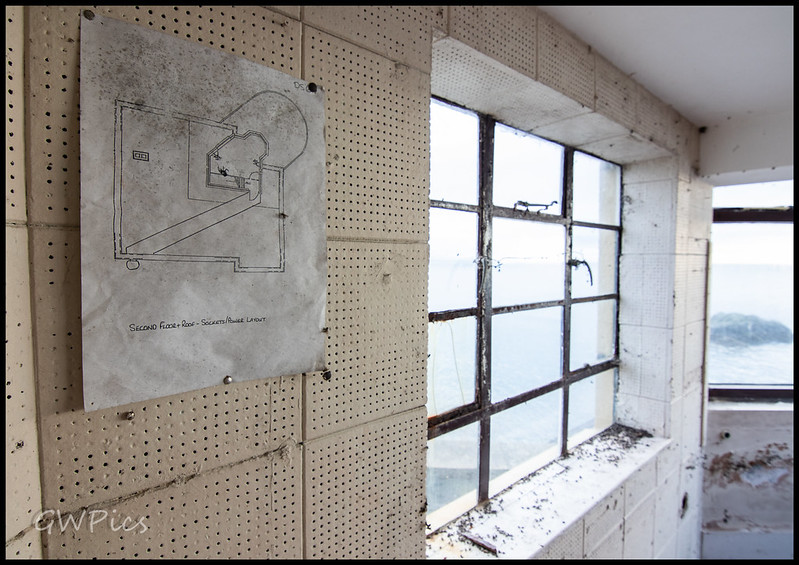 Room with a view! Im sure Im not the only one at this point thinking what a great house this would make? 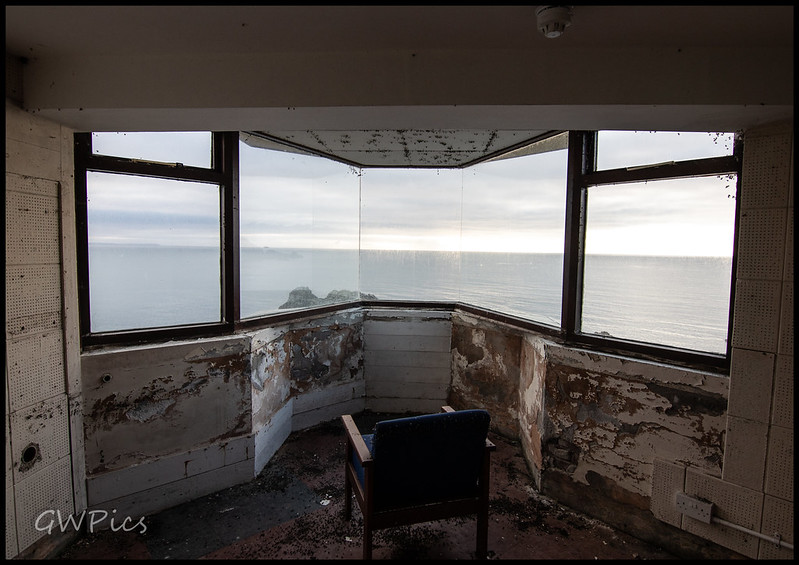 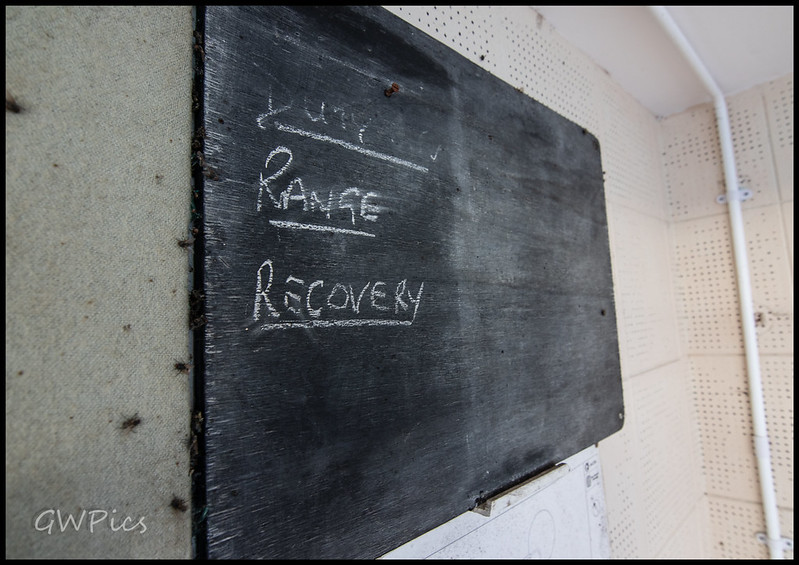 Back down the metal ships ladder 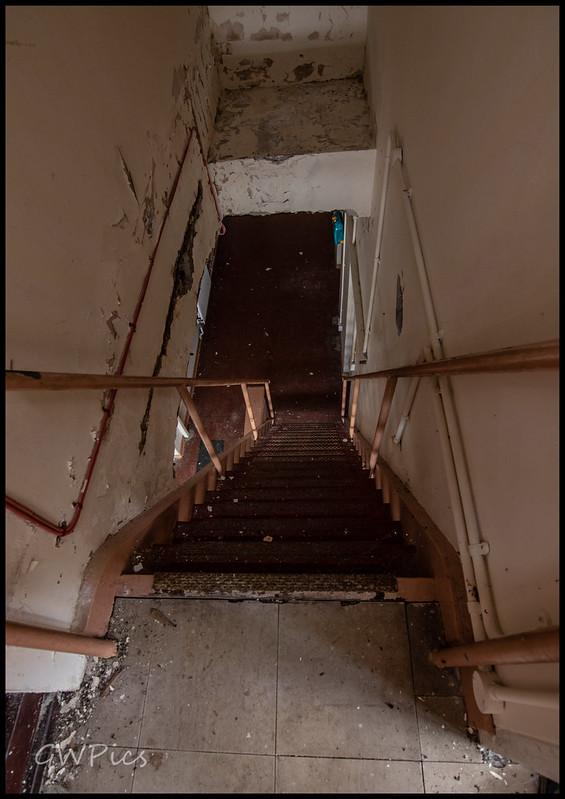 & thats all there was really but here is the rest of the pics. 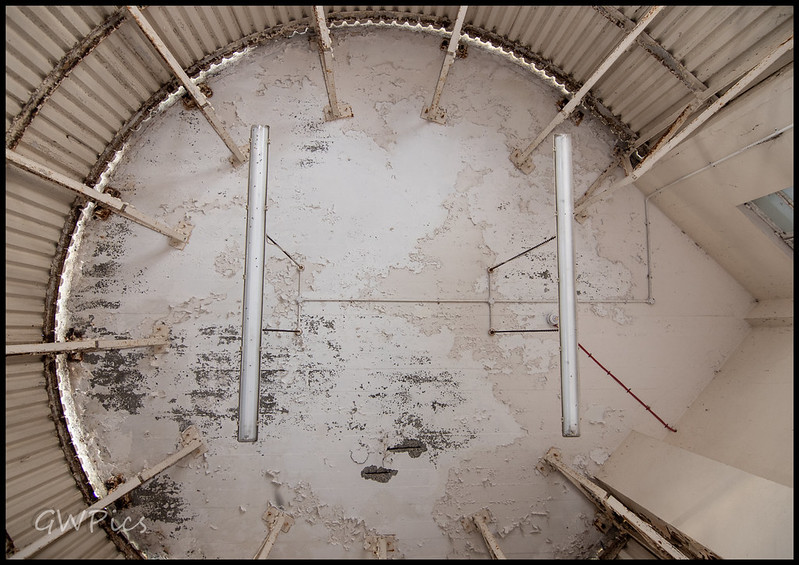 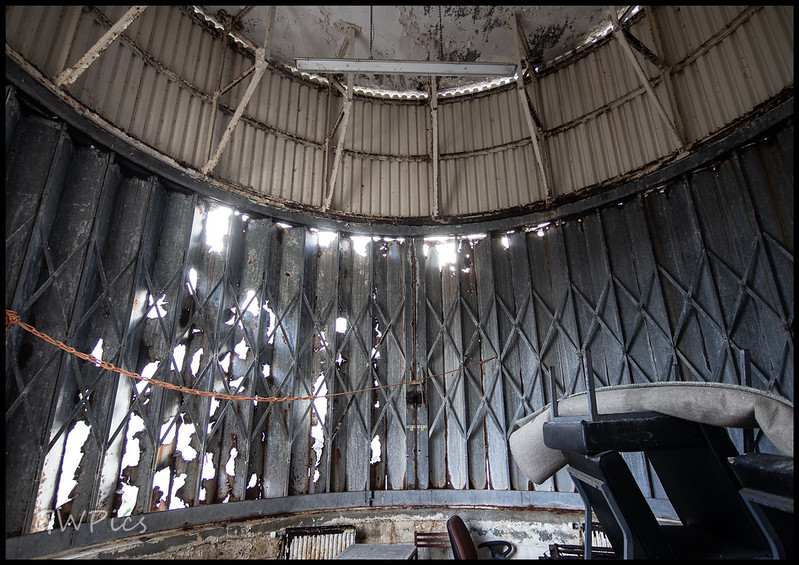 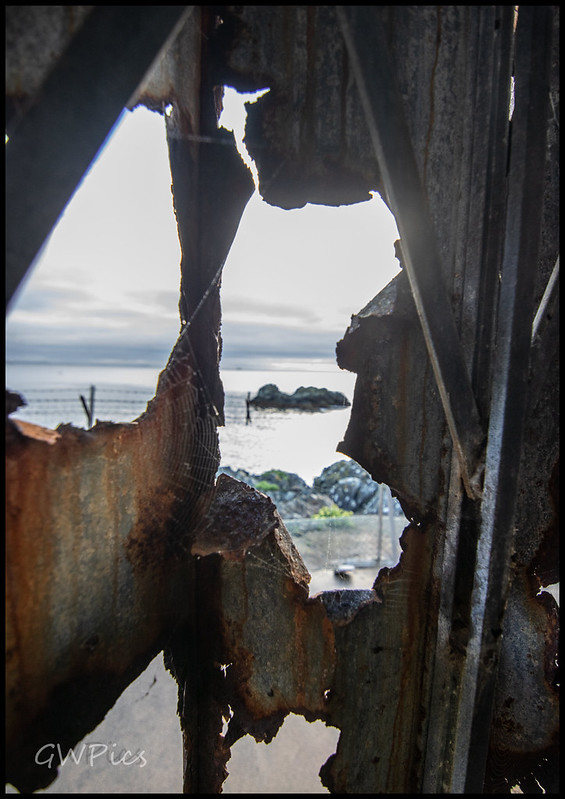 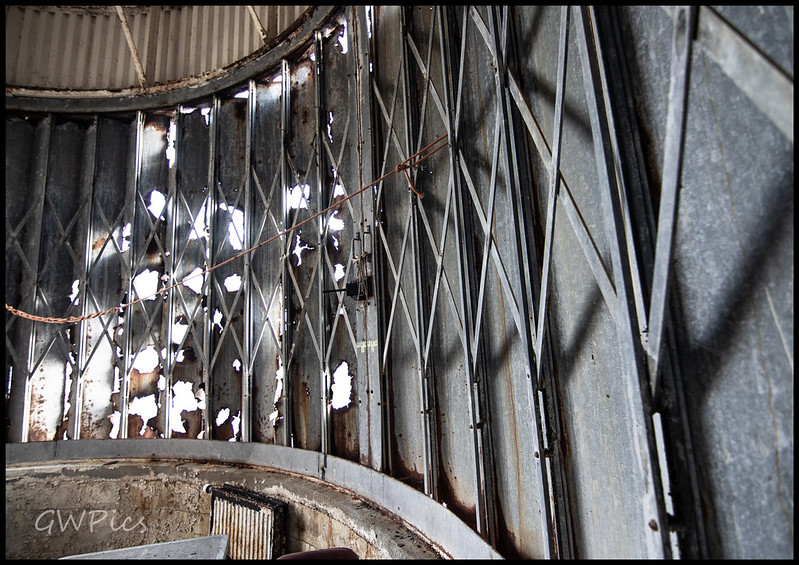 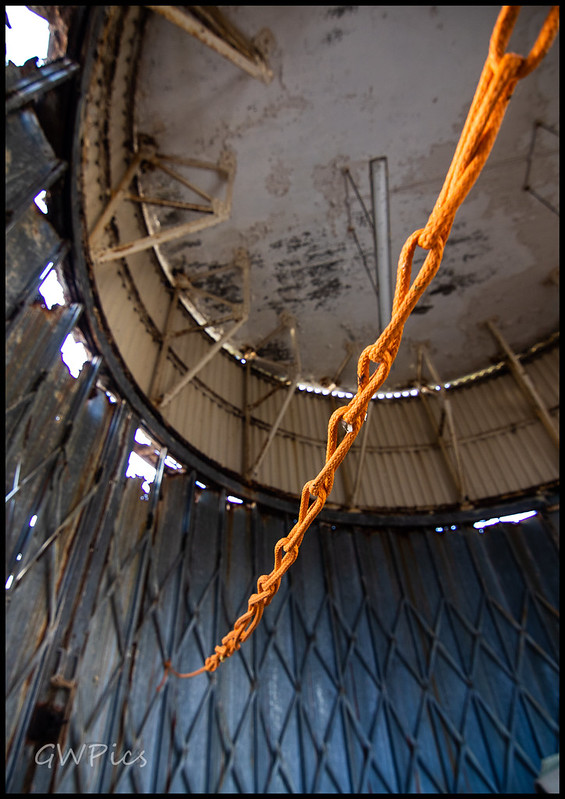 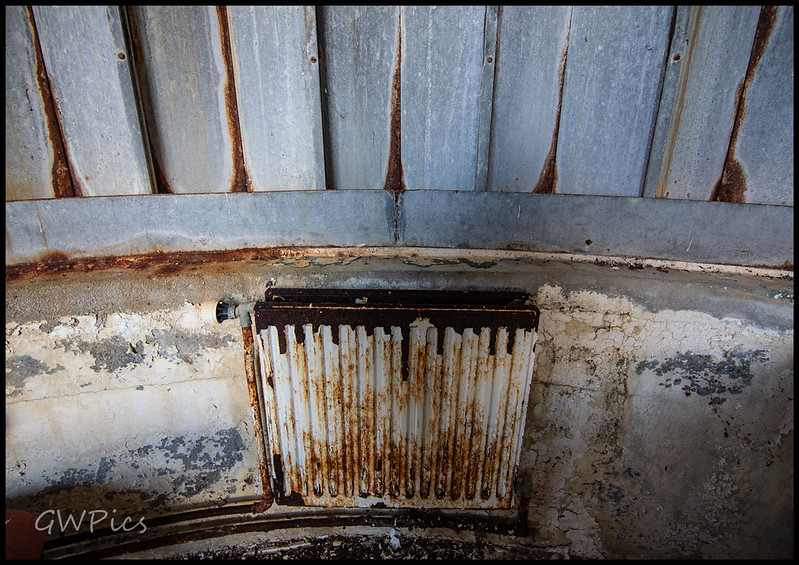 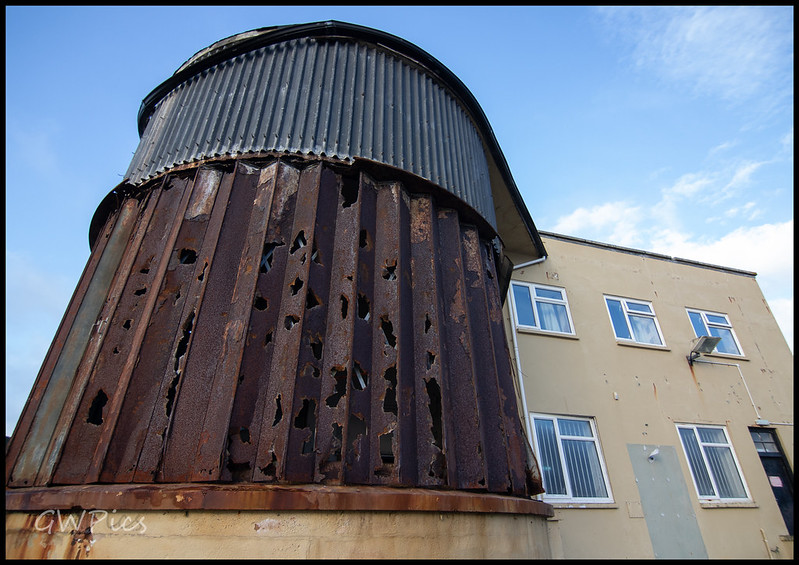 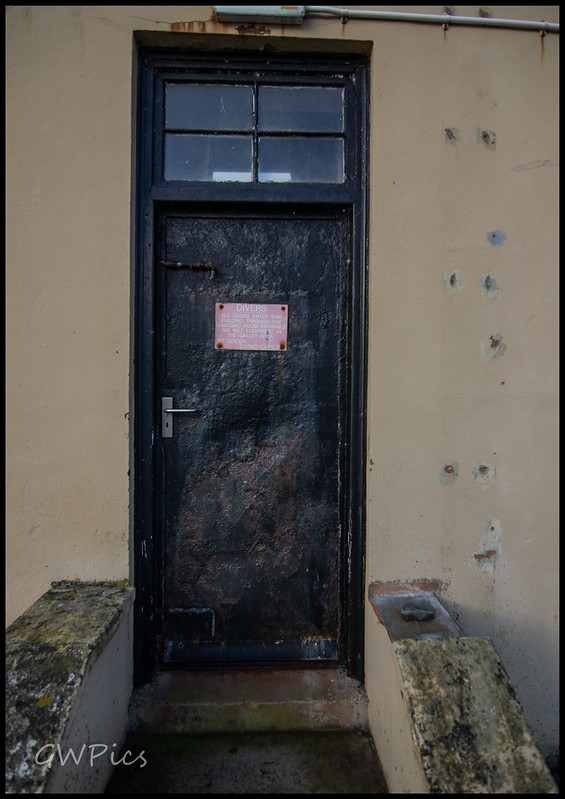 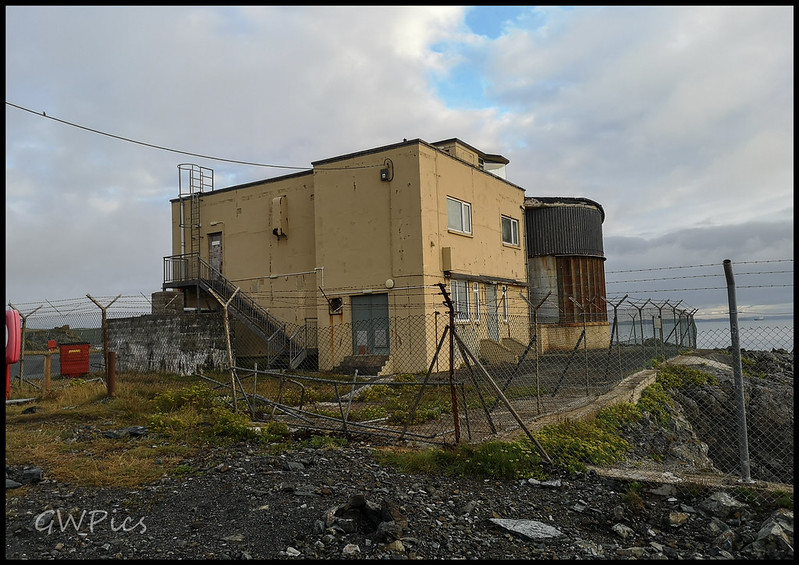 & thats where I left happy that no one ever did turn up & I even managed a cheery good morning to the guy manning the carpark gate as I walked away. 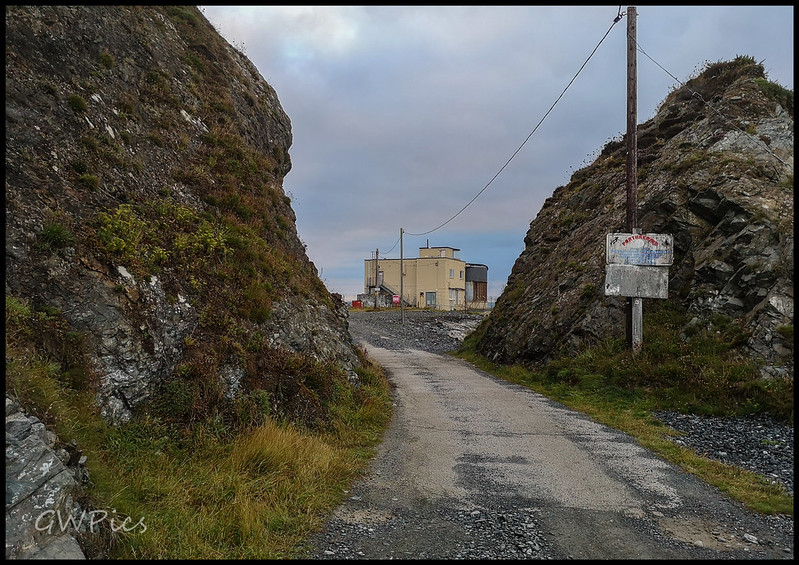 Looks excellent and hope it was a good holiday!

I haven't seen anything on that place before so good spy and great pics again, well done with those.
That would indeed make one superb house.....!

Oooh, that is a gem! Great photos