The church originated in the 13th century. During the next century the north aisle, the vestry and the clerestory were added. In the 15th century the tower, porch and chapel were built. The chapel was a chantry chapel founded by the Chambre family and dates from 1488–89. In 1863 the chancel was restored, followed by the rest of the church in 1893. By this time the parish of All Saints had been united with that of St Peter's, Aldwincle, and All Saints subsequently became disused. It was declared redundant in 1976 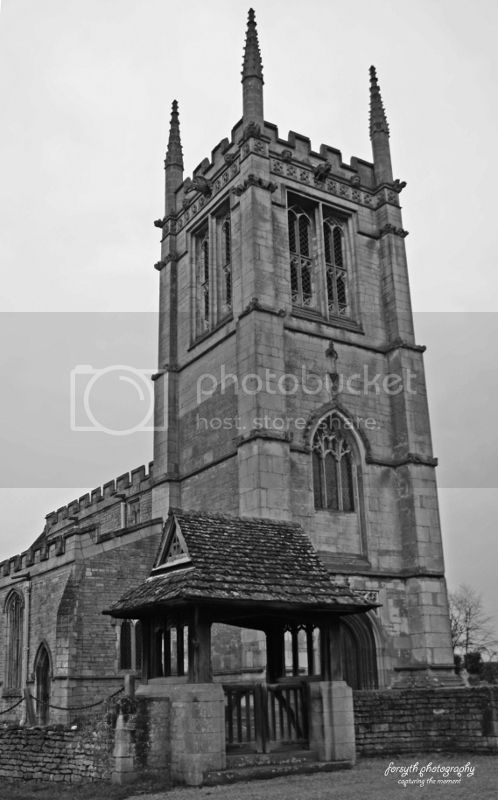 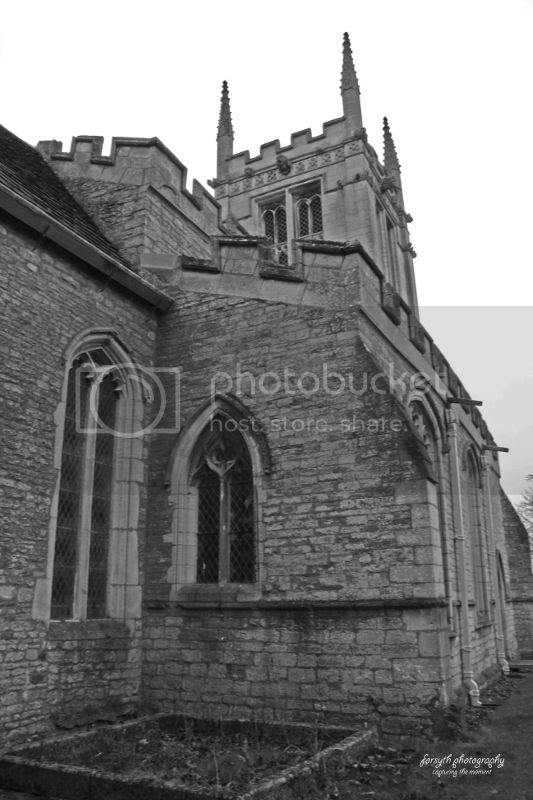 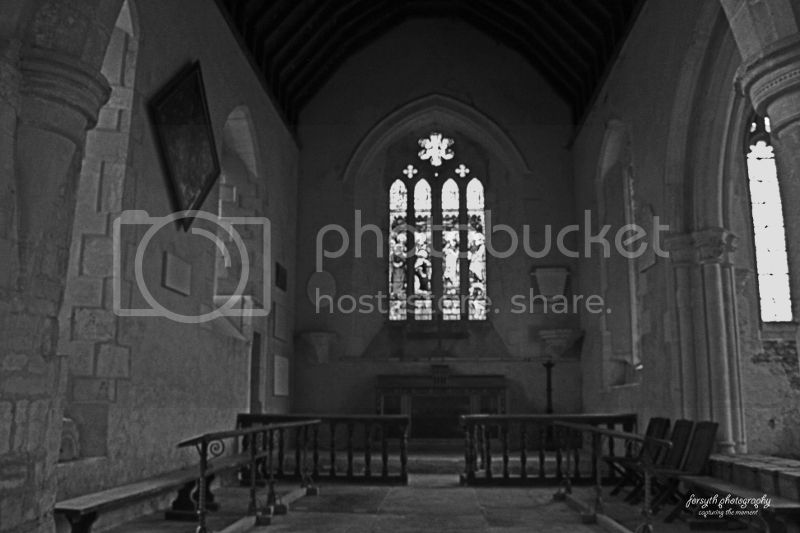 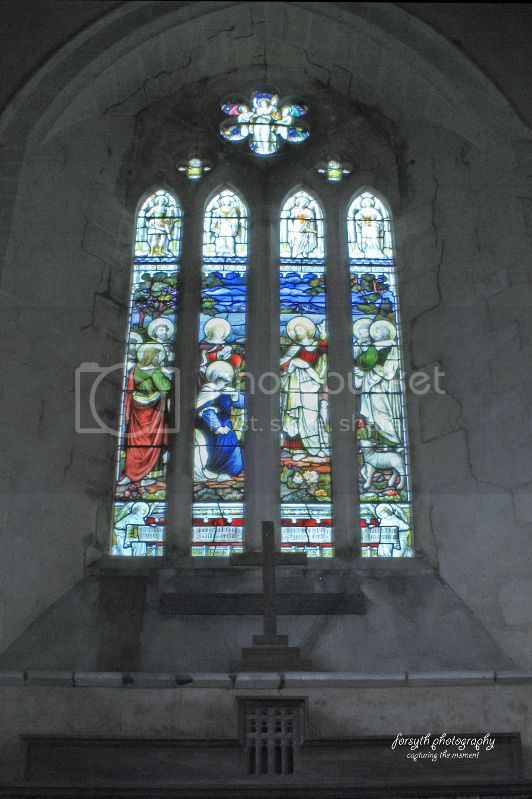 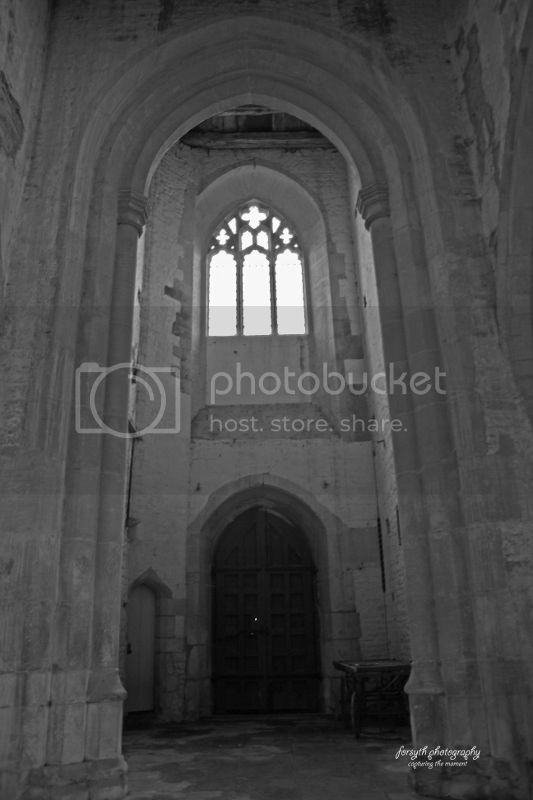 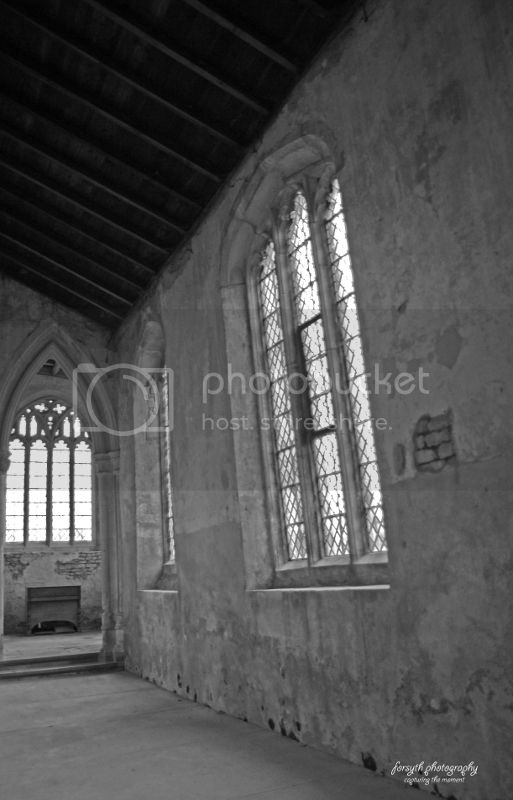 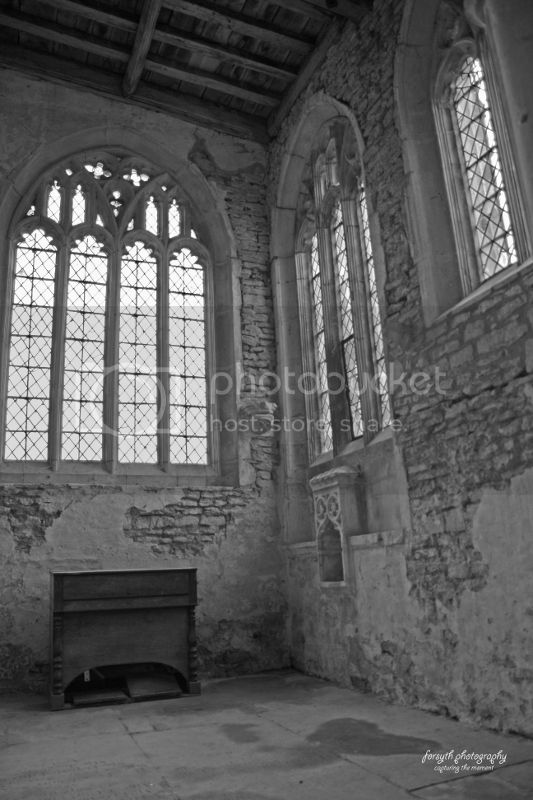 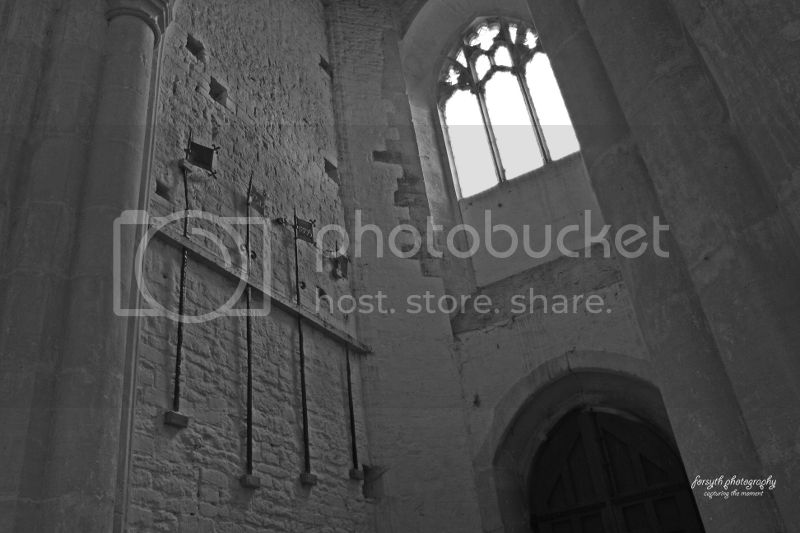 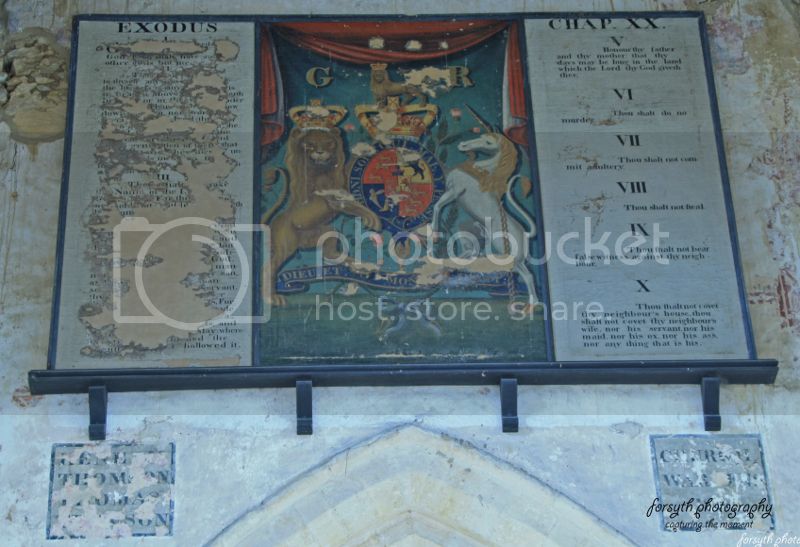 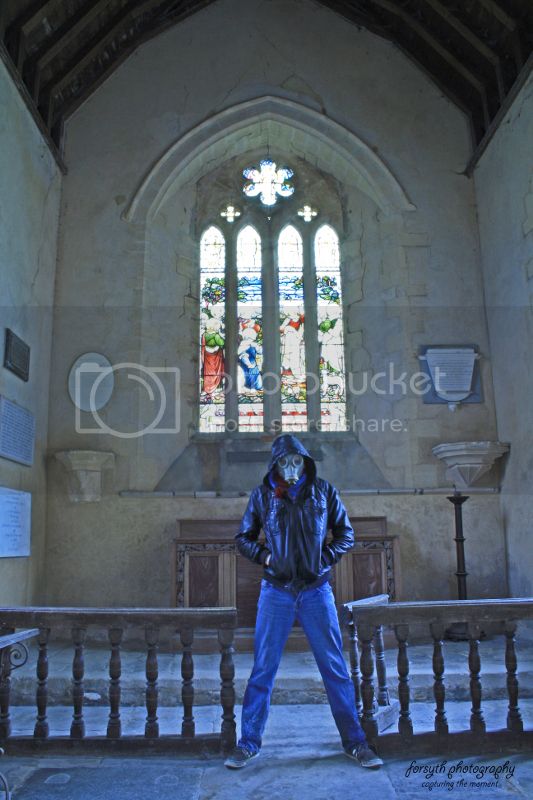 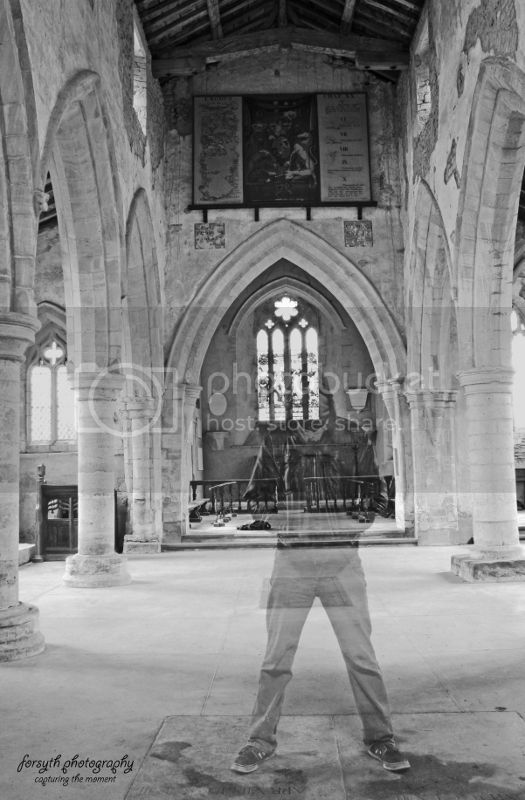 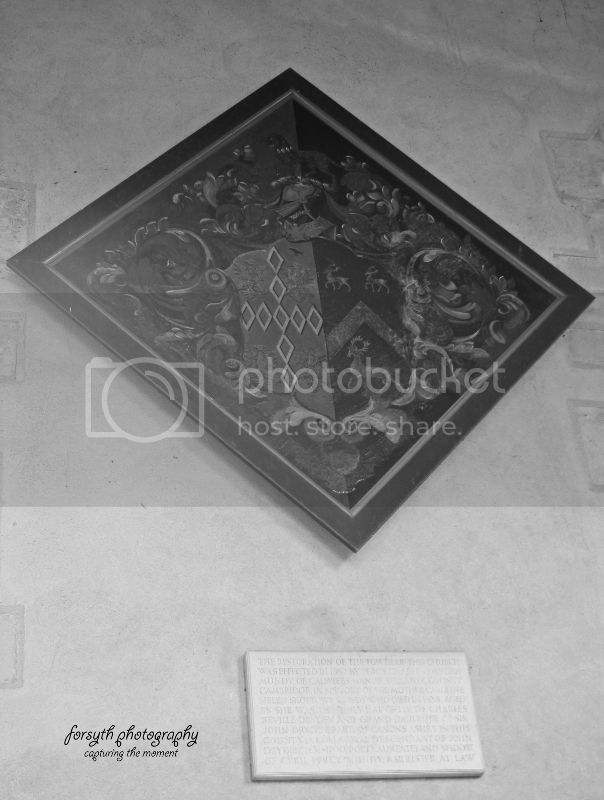 thanks for looking
F

Good show mate, how nice is that stained glass window...

Another nice old church more that I can say for the bloke how keeps standing and spoiling the photo.

lovely shots, thanks for sharing
R

Thanks for the coments comments guys

That is a brilliant building! Wish we had workmanship like that nowadays...
You must log in or register to reply here.