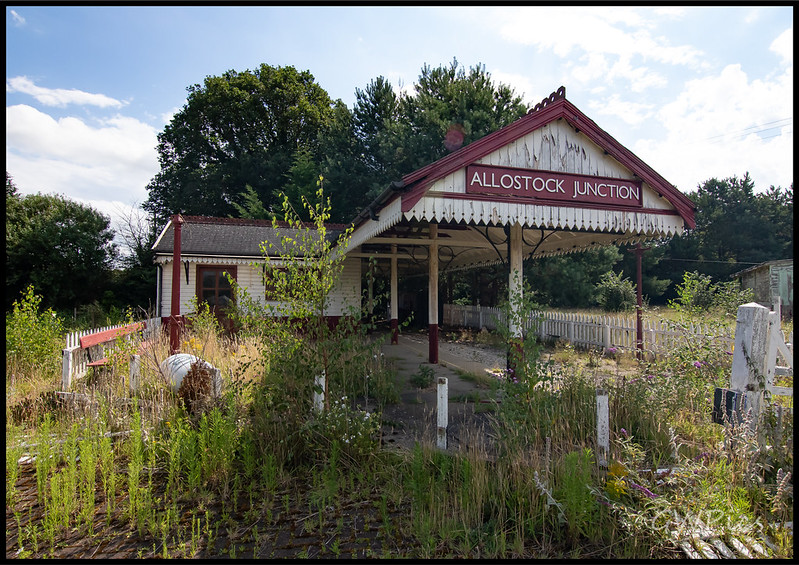 Admit it I had you there with the title didnt I. Alas this isnt really a lovely victorian station but rather a minature railway at a defunct garden centre.

‘All-In-One’ was a family run business, in Allostock, closed its doors to the public on Sunday, July 31 after it became financially ‘unviable’ due to a drop in footfall. 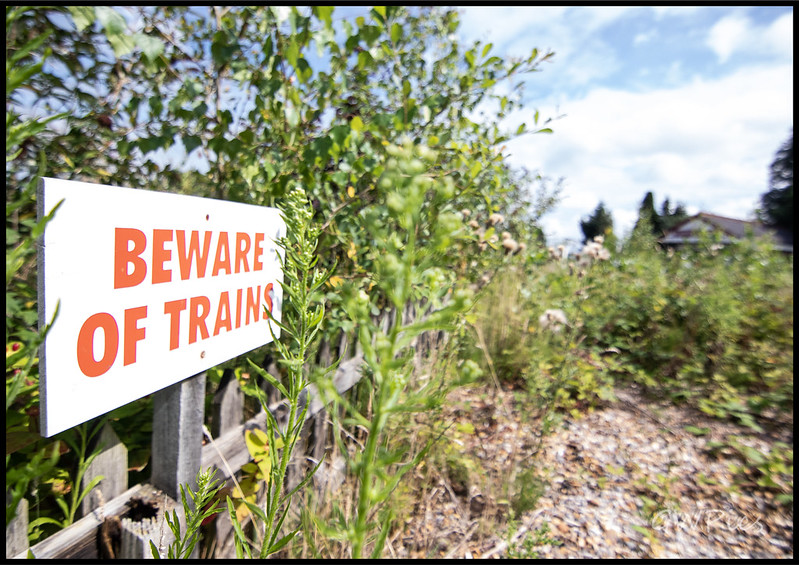 The Staffords took over the business five years ago from Hills Garden Centre, and spent about £150,000 to modernise it. Despite that, and improving the facilities, it just proved to be unviable.

Jason Stafford said “There were not enough people supporting local business and too many supporting Google and Ebay. Retailers cannot be show rooms for Amazon and others to sell online.”

he also said that there are no plans to sell the popular ‘Allostock Junction’ attraction, a miniature railway which travels around the site, and that fans of the ride can expect that the railway will open on ‘special occasions’. Clearly this also never happened

Our visit here was uneventful, dropped in with my lad on way back from a short break this year, but there are some curtain twitching neighbours to be wary of 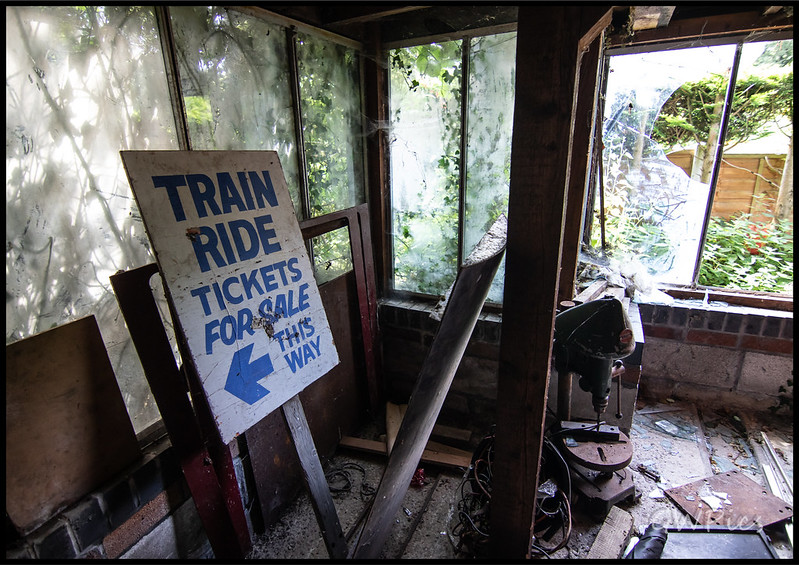 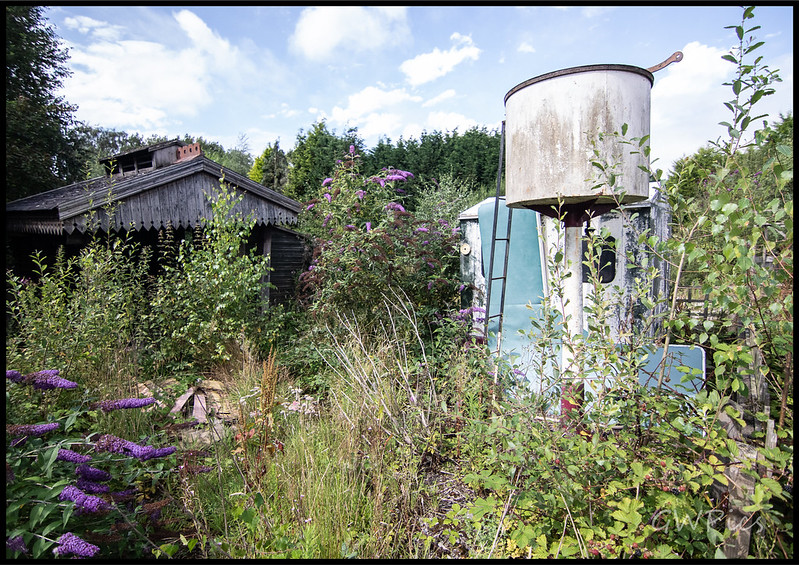 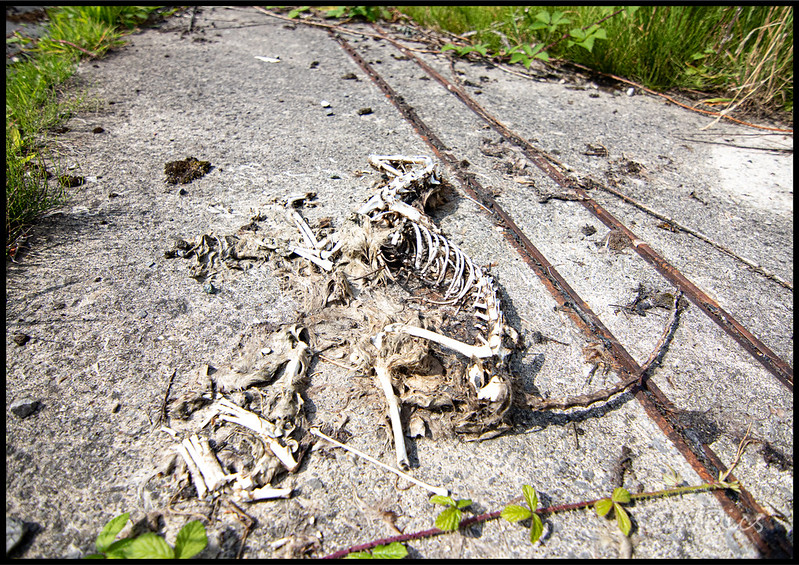 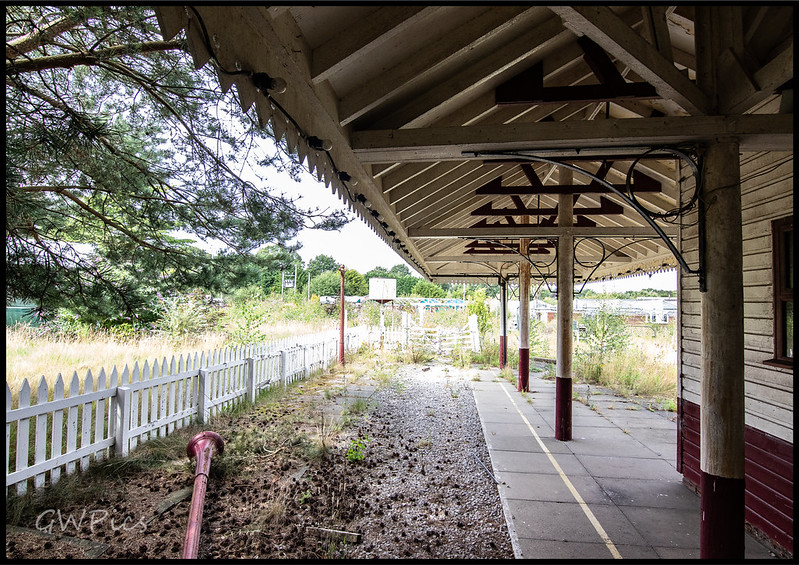 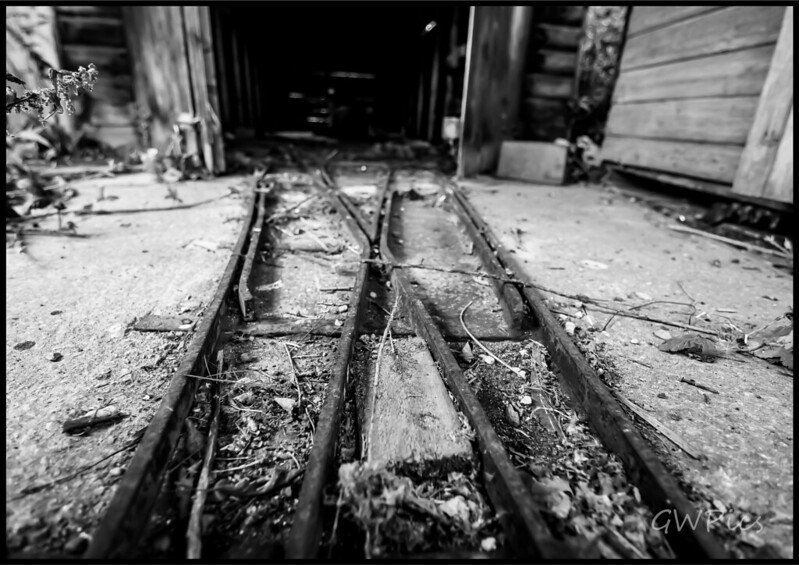 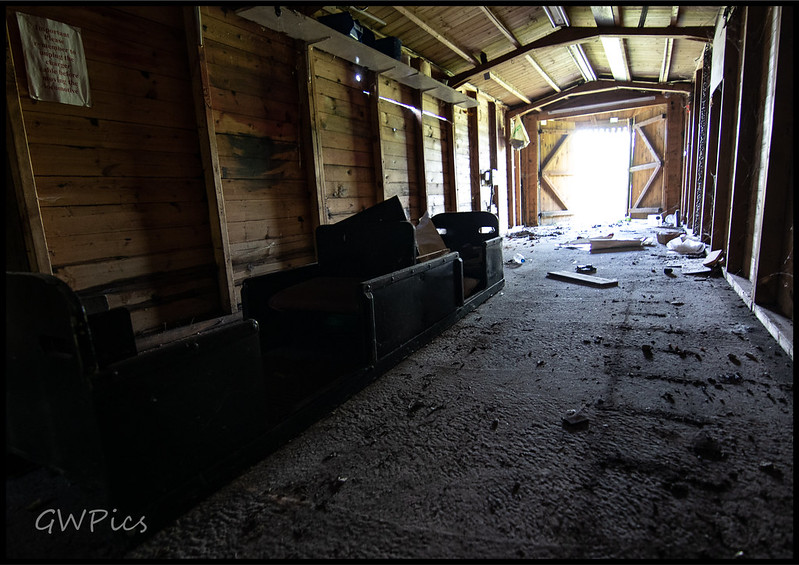 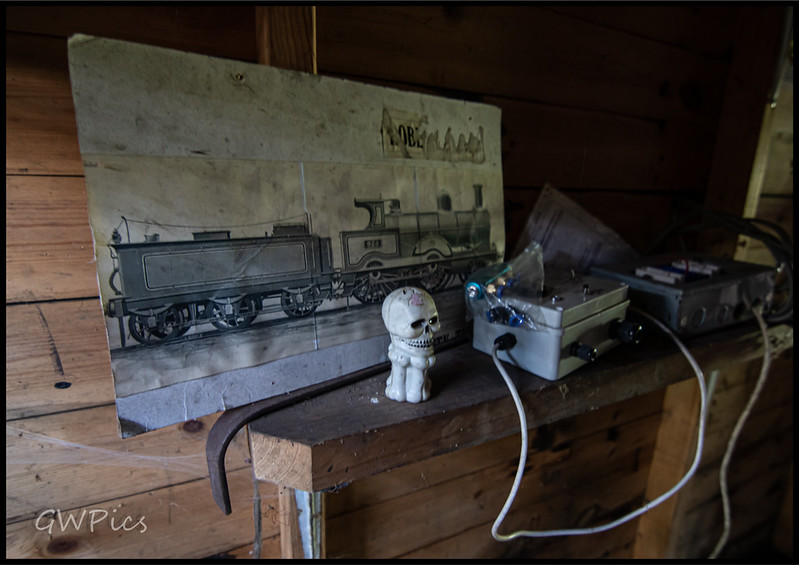 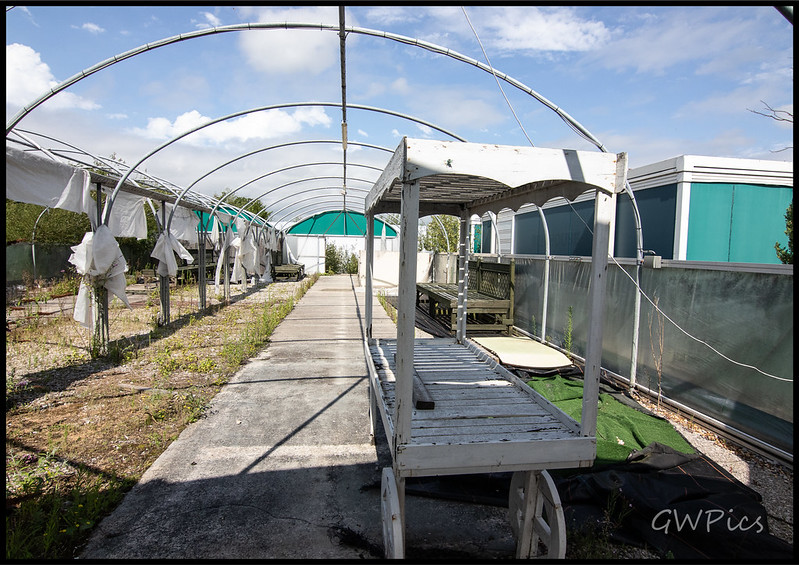 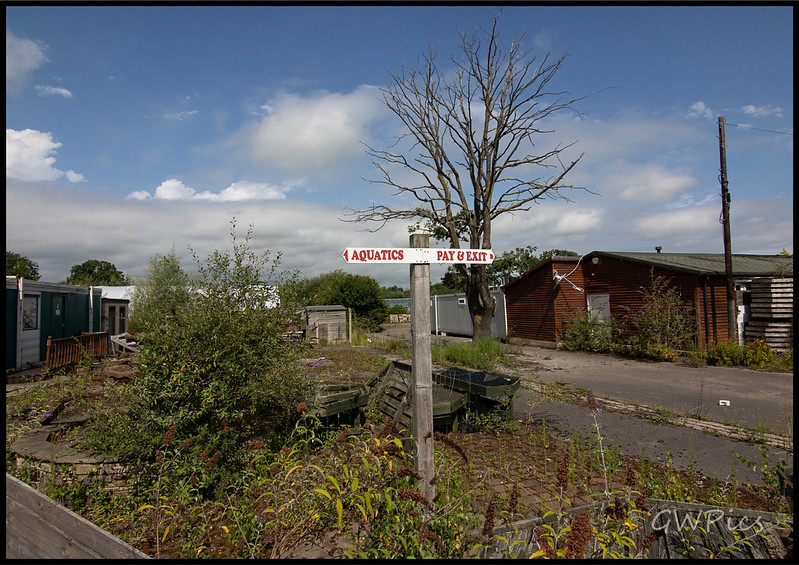 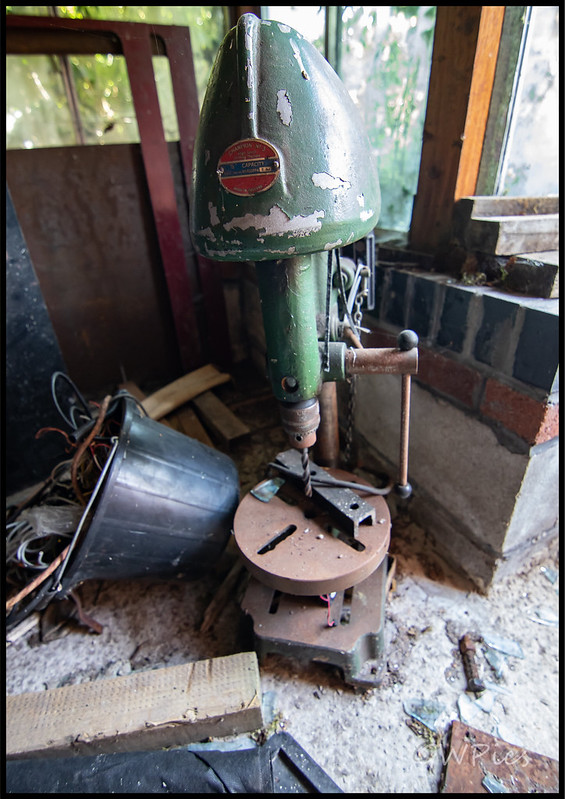 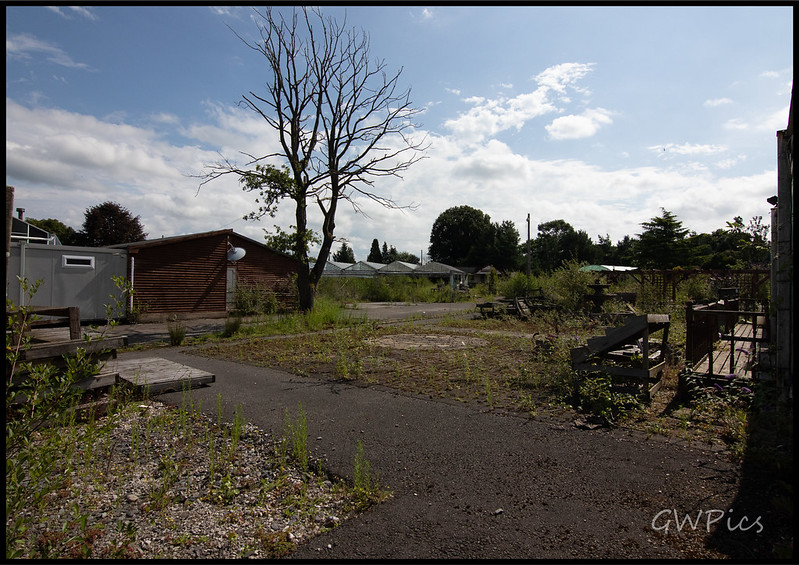 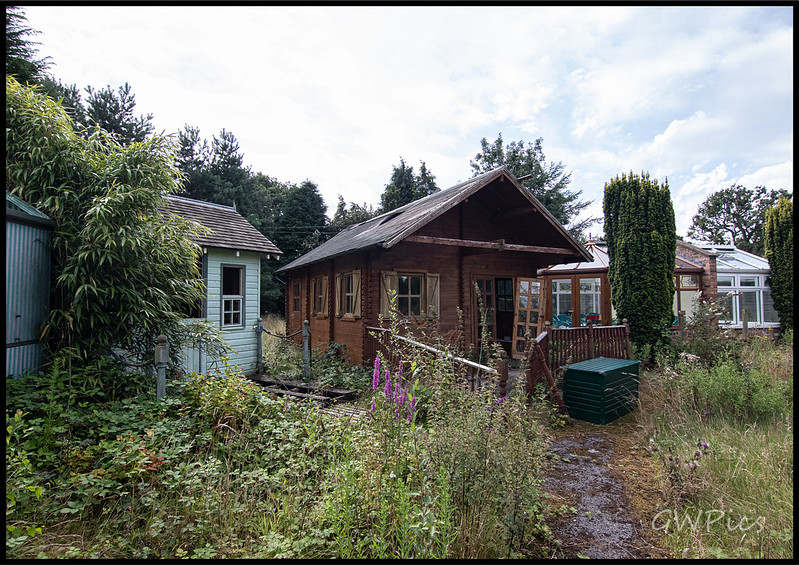 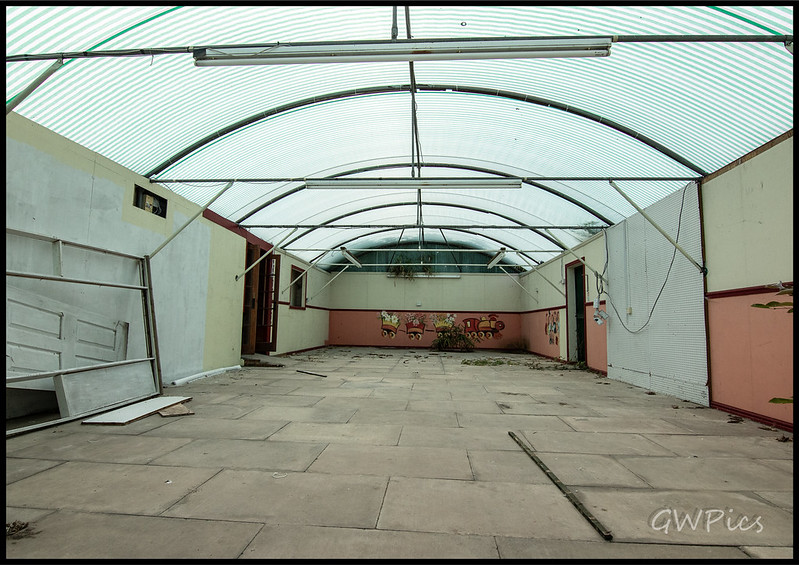 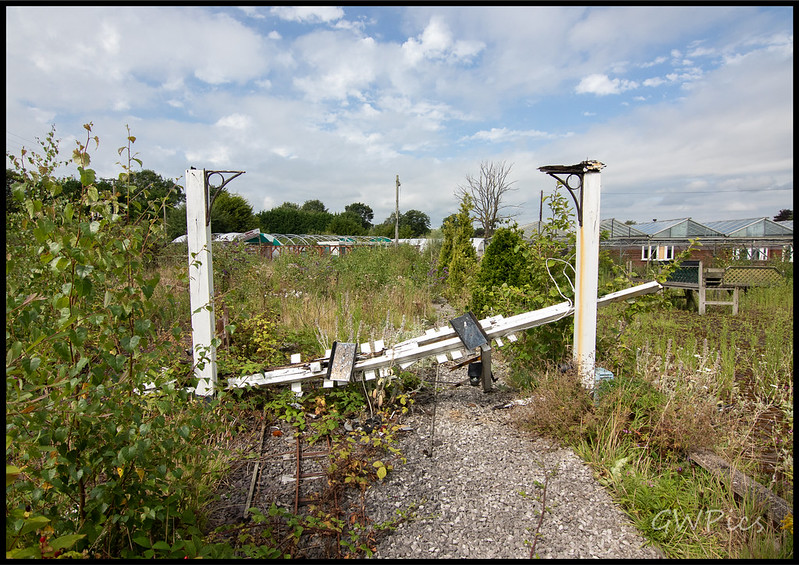 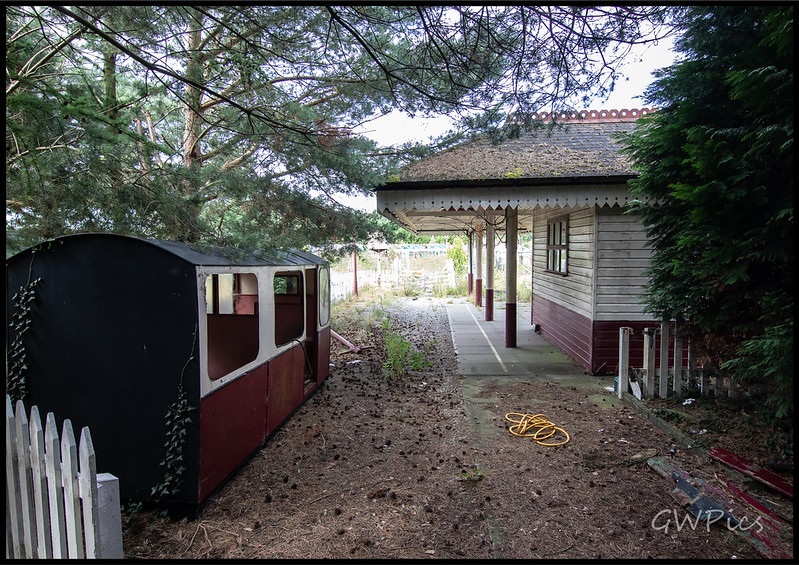 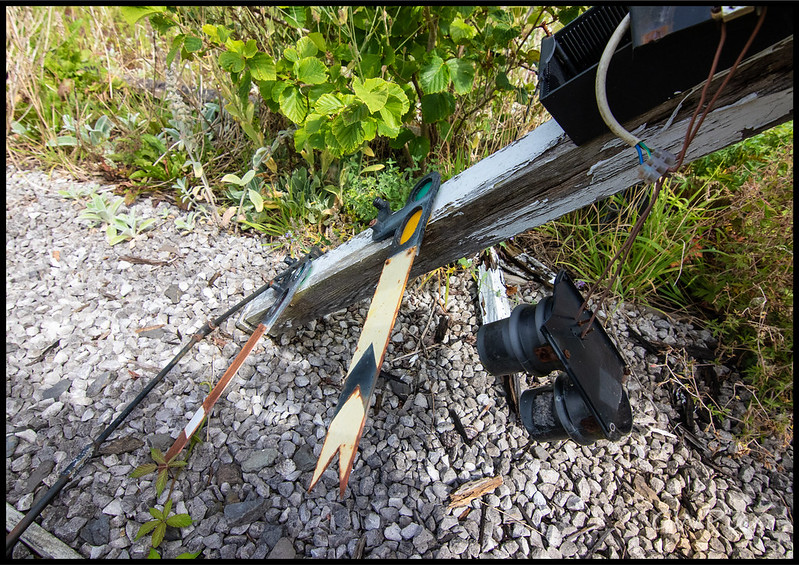 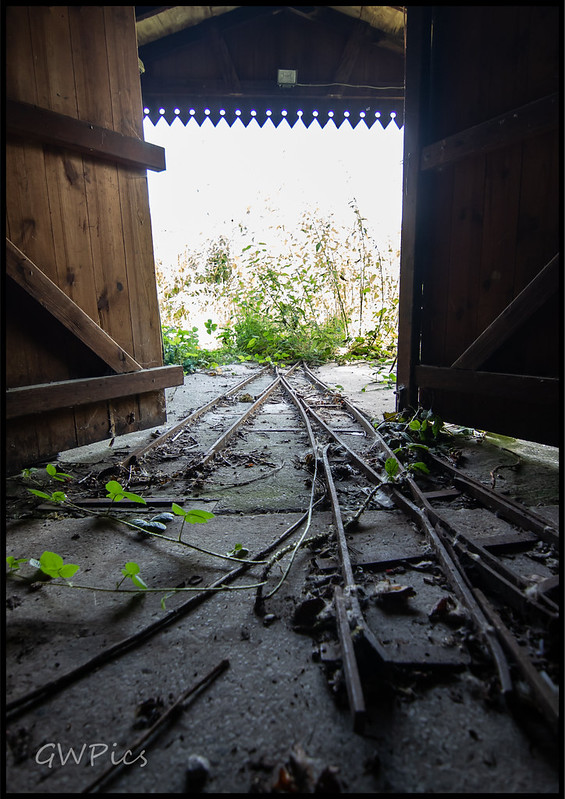 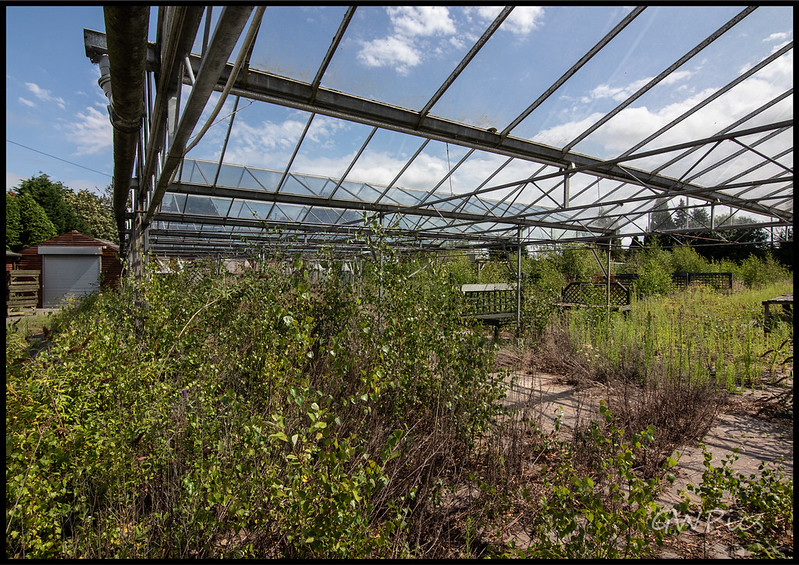 And as its nearly Christmas 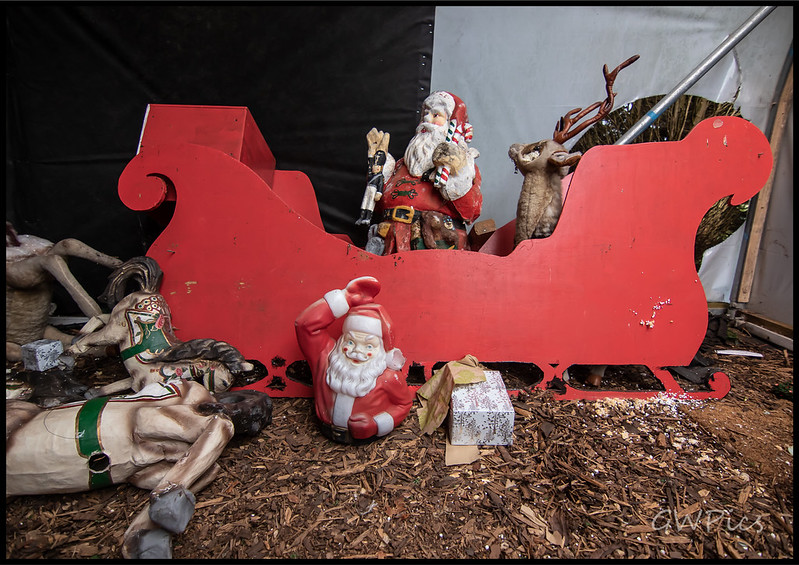 Looks like you got your urbex Xmas pic sorted for this year too...
C

Looks cool that one

Interesting and different. That's a shame it couldn't be viable. It looked promising.

And you snapped a unicorn skeleton too!