Went for a mooch about in Alnmouth at the weekend and took some photo's of the battery there. Firstly a breif history of the place.

This artillery battery was originally built in 1881 by the Duke of Northumberland for the use of the Percy Artillery Volunteers to counter the threat of invasion from the French. An inscribed plaque on the front is difficult to read but commemorates the Duke's gift. The building is L shaped and has a small rectangular room and an ammunition store built below ground level. The turret was altered during the Second World War and a pillbox built in it's place. It is now a grade II listed building. The turret originaly used to hold a pair of cannons.

The inscription on the plaque reads "This Battery was erected by His Grace Algernon Duke of Northumberland K.G. for the use of the Percy Artillery Volunteers completed 12th March 1881".

Anyway on with the pics... 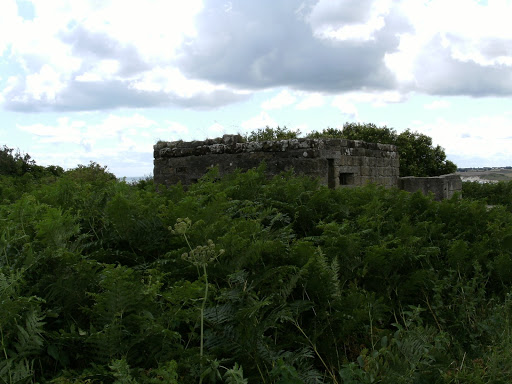 Ahhhhh that what it is... 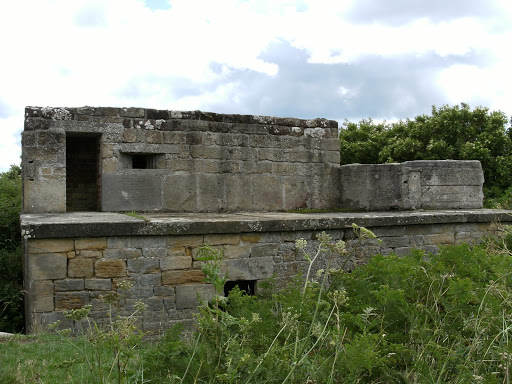 The steps down to the ammo store 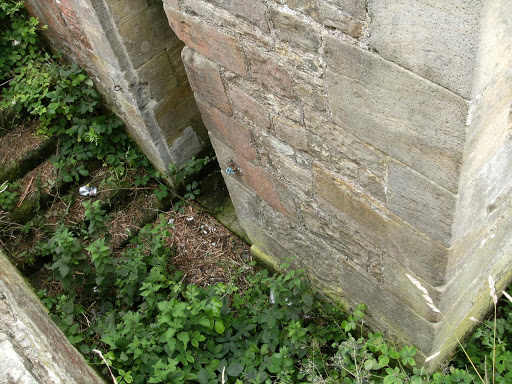 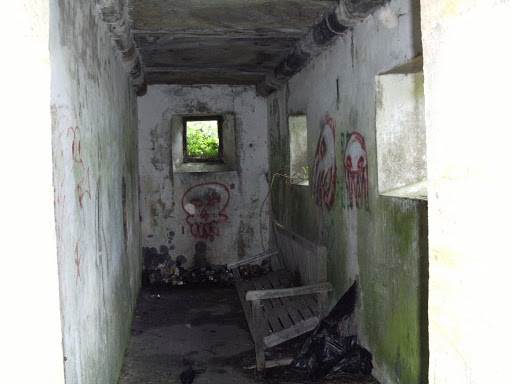 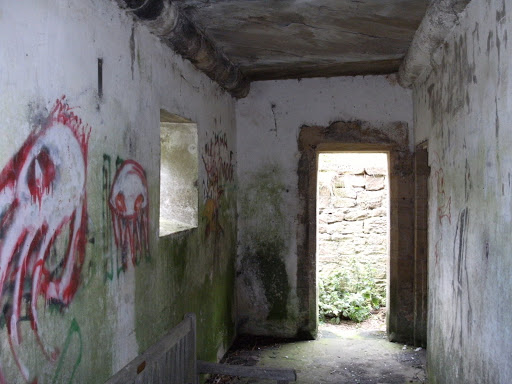 Into the ammo storage area 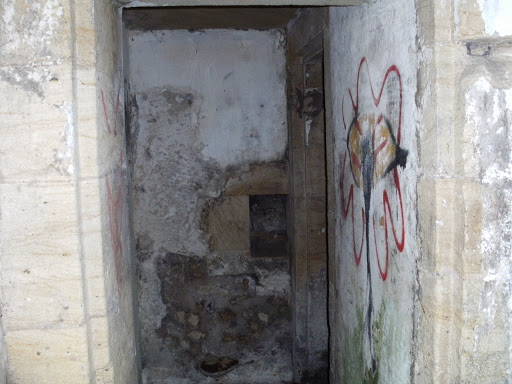 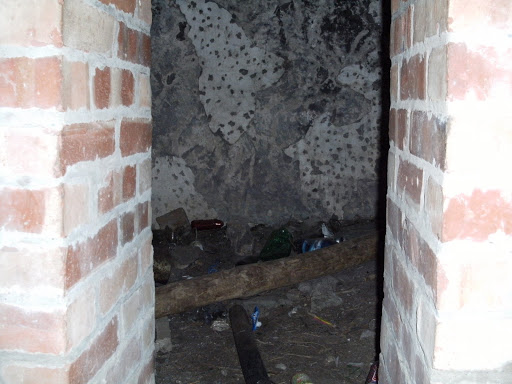 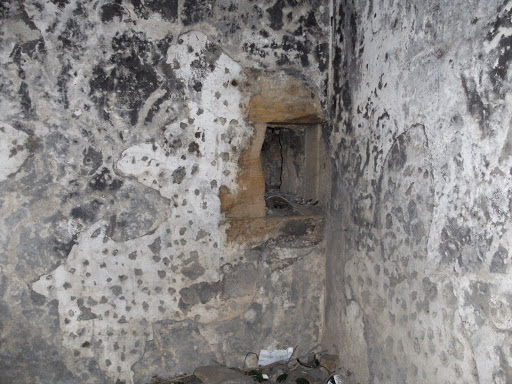 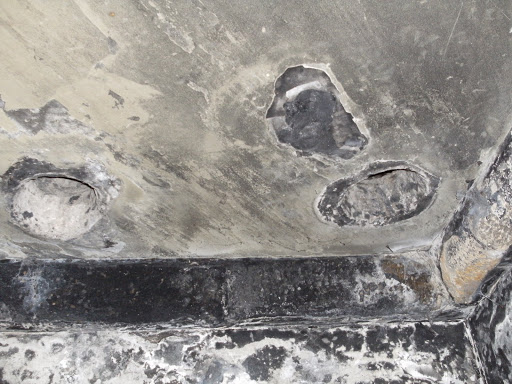 Then back outside for some embrasure shots... 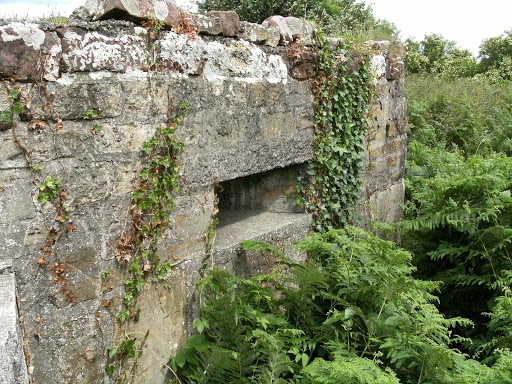 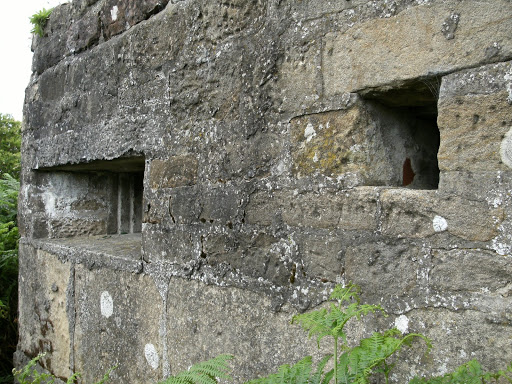 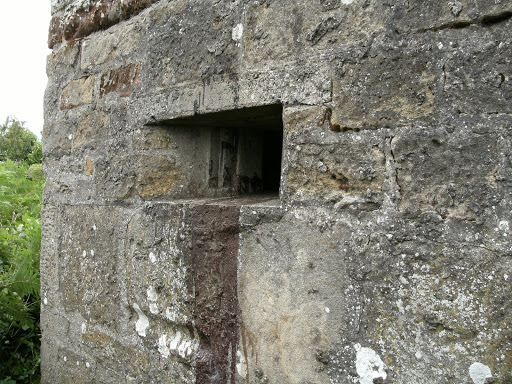 And finally on to the pillbox on top. The only access to this was to climb up from the right hand side next to the aircraft post/range finder enclosure. The plaque at the doorway 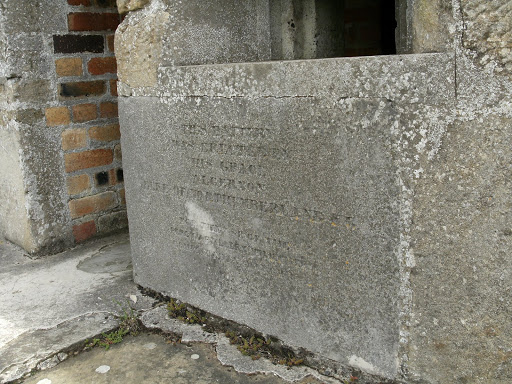 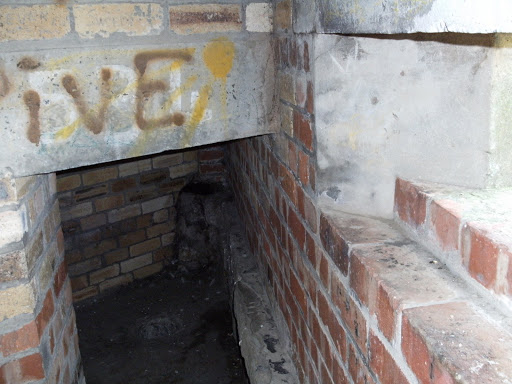 Left side of the richote wall 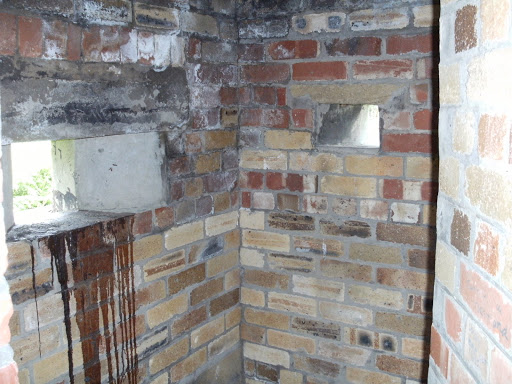 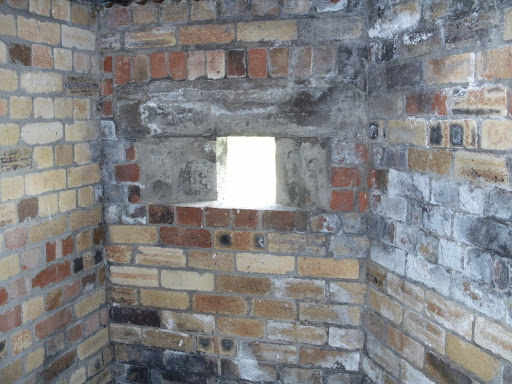 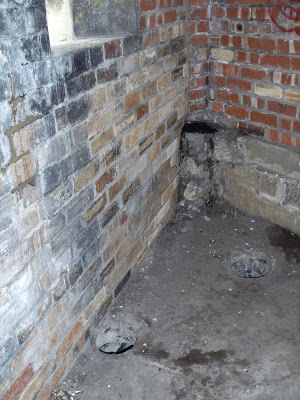 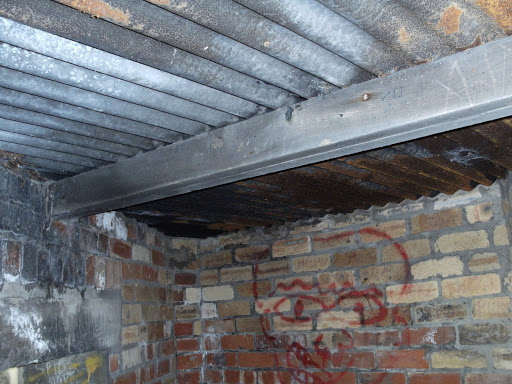 And lastly a view from the top looking over Alnmouth bay 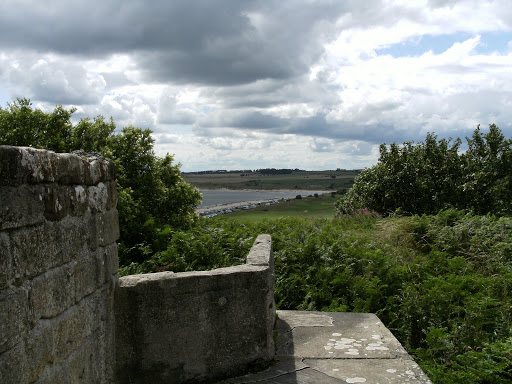 Cheers mate am glad someone liked it

Excellent report but what a shame the pillbox was built but no doubt in time of war these things are nessacery. Some great photo's and I don't mind being bored with a few road blocks.

This is cool
F

Nice one !!Must get up t'north sometime !!!
OXFORDSHIRE ROCKS !!!

night crawler said:
Excellent report but what a shame the pillbox was built but no doubt in time of war these things are nessacery. Some great photo's and I don't mind being bored with a few road blocks.
Click to expand...

Ok NC just for you. The first ones blocked the path to the battery 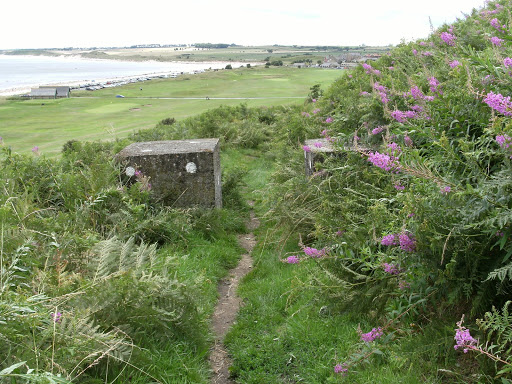 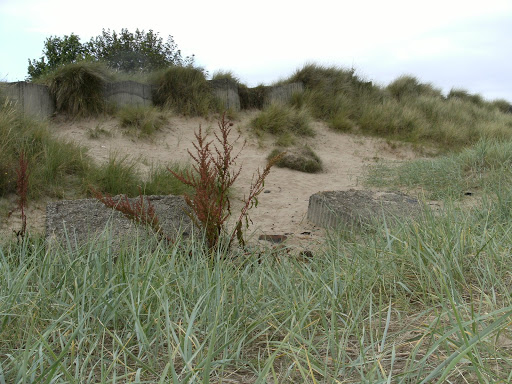 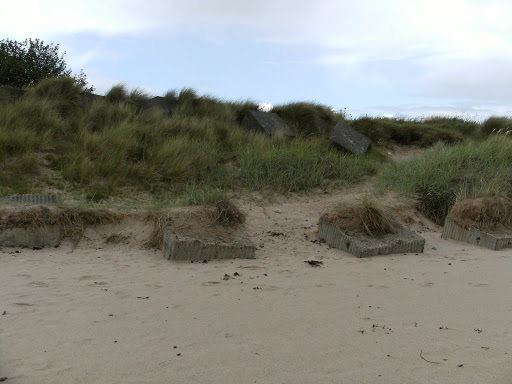 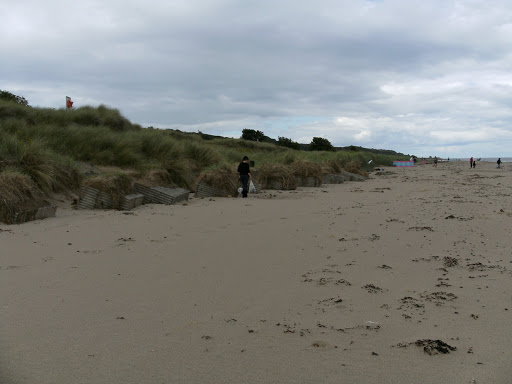