I'v copied the information from another thread as this place has already been documented. Thank you to skankypants for the initial information. We nipped up for a nosey but didn't capture much as my camera was playing up so I ended up using the good old phone again. We did manage to get access to the hall but it seems some serious work is going on in there. The stairs and staircase have been rebuilt and there is some new floorboards being laid.

Majority of this place is boarded up and protected with barb-wire. Inside has all been boarded up with doors and there is some temporary electric setup where the workers take the breakers with them when they leave site. As we entered the basement area, we noticed a huge pile of bricks but also looks like they have tried tunnelling their way out.


Annesley Hall is a Grade II listed country house near Annesley in Nottinghamshire, England and the ancestral home of the Chaworth-Musters family.

The Hall dates from the mid-13th century and was the home of the Annesley family, passing to the Chaworth family when Alice, heiress to the Manor of Annesley, married George Chaworth, third son of Sir Thomas Chaworth of Wiverton, in the 15th century. The Chaworth family were to possess the estate for the next 350 years. It was significantly enlarged and improved by Patrick Chaworth, 3rd Viscount Chaworth in the 17th century when damage to his family seat at Wiverton obliged him to move to Annesley.

Mary Chaworth, who lived at the Hall, was the boyhood lover of the poet Lord Byron, who lived at nearby Newstead Abbey. Byron's poem "The Dream" concerns the meeting of two lovers on Diadem Hill, part of The Misk Hills range, which belonged to the Annesley estate. The uncle of the poet Byron had killed the then Lord Chaworth in a duel outside the house. Mary Chaworth eventually married John Musters of Colwick Hall in 1805. Their teenage son, Charles Musters, sailed as a Volunteer 1st Class aboard HMS Beagle with Charles Darwin, but died of malaria in South America on May 19, 1832. The Chaworth-Musters family became one of the most powerful families in Nottinghamshire. John Chaworth-Musters was appointed High Sheriff of Nottinghamshire for 1864–65.

Other structural alterations to the hall took place in the 18th and 19th centuries, including the addition of a service wing c.1880. It remained in the hands of the Chaworth-Musters family until sold by Major Robert Patricius Chaworth-Musters in 1972. The new purchasers carried out extensive internal alterations and removed many of the 17th century fittings. Unfortunately the hall suffered a fire in 1997 which caused damage to the structure and it has not been lived in since. The hall is now in private ownership, in very poor condition and not open to the publi.] English Heritage have listed the building on the 'Buildings at Risk Register' as high vulnerability and deteriorating.

Annesley Lodge, the former gatehouse to the hall, is also grade II listed. Annesley Old Church, near to the hall, is a grade I listed building and a scheduled ancient monument. It is on the Heritage at Risk register but the Heritage Lottery Fund has awarded £450,000 towards its conservation. 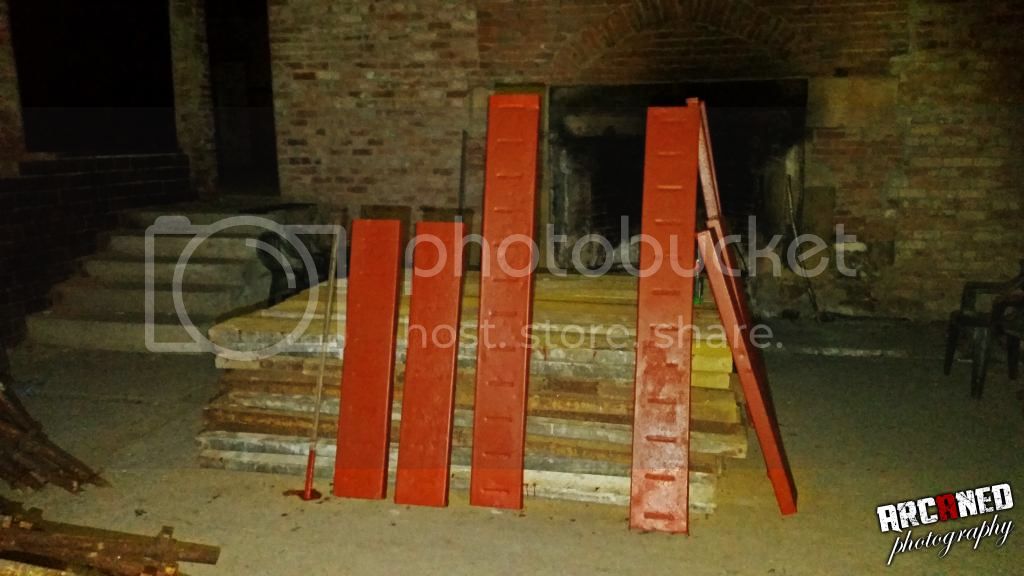 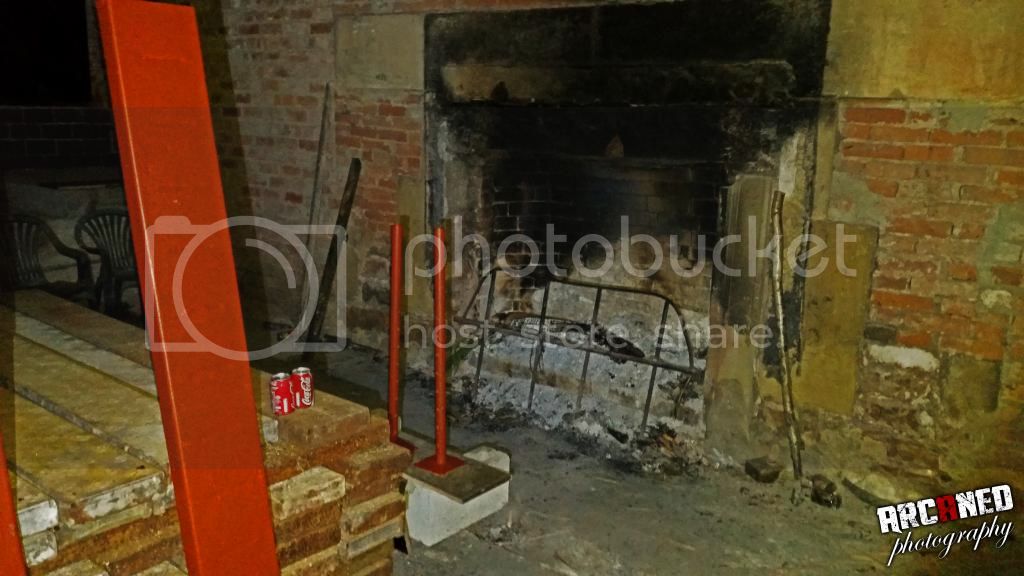 Looking up the stairs 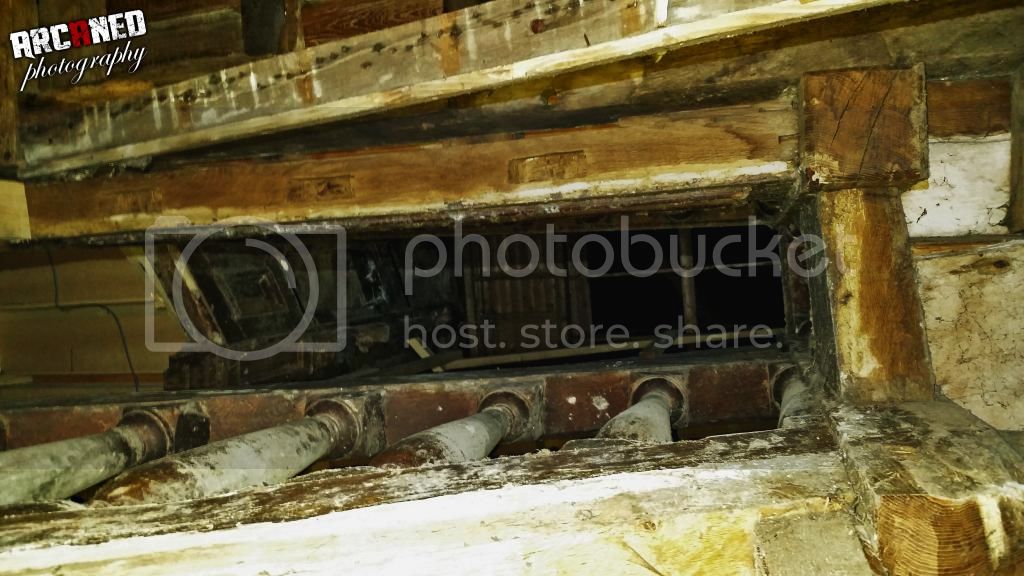 Looking down the stairs 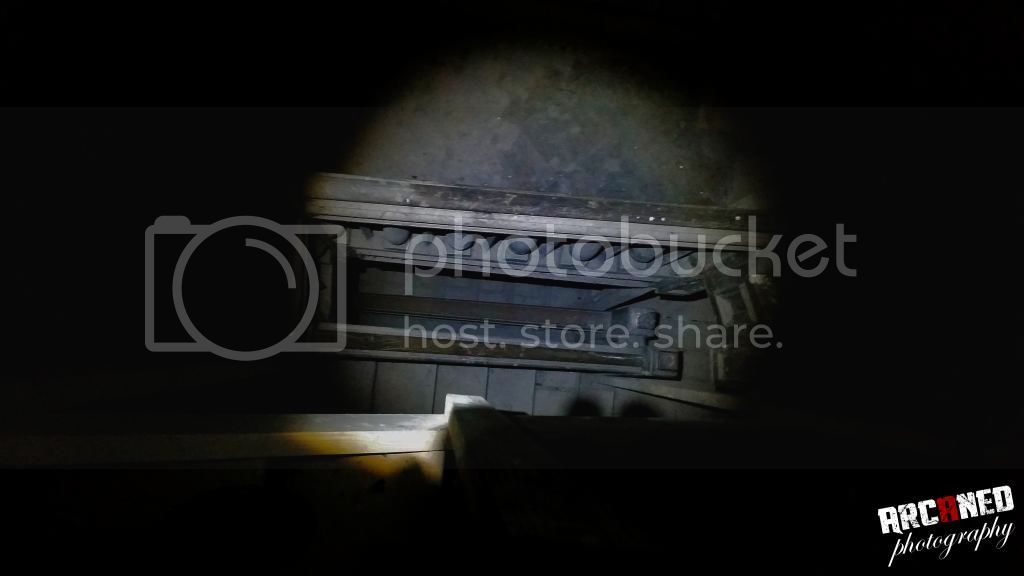 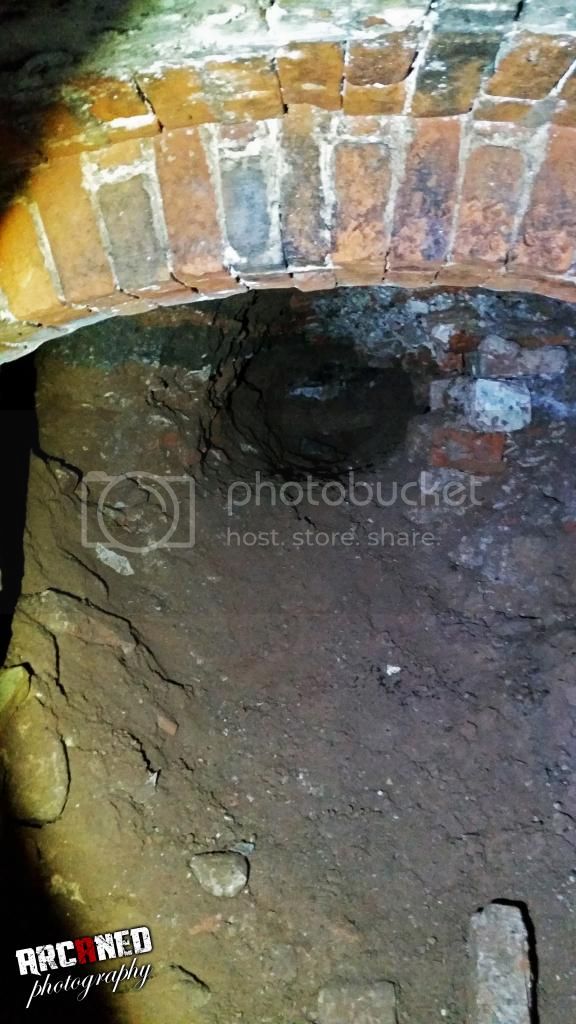 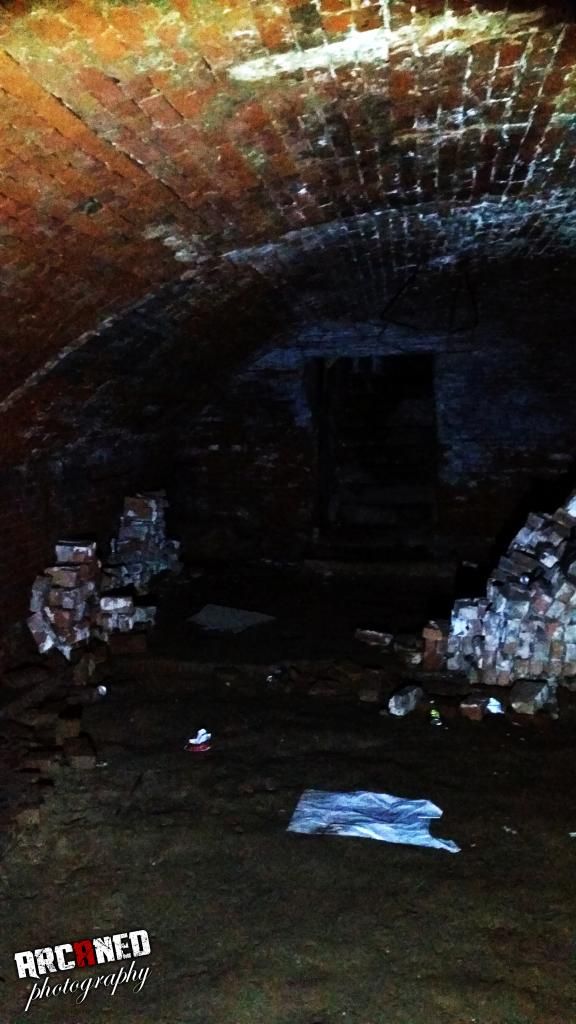 Thanks for looking and sorry that I never managed to get more photos. Quite a few of them turned out really bad and not worth posting.
Last edited: Feb 16, 2015

Thanks for posting, but if you;re going to copy info from someone else at least give them the credit for it!
A

krela said:
Thanks for posting, but if you;re going to copy info from someone else at least give them the credit for it!
Click to expand...

D'oh! Sorry krela. Thought id pasted the user in, I will make the edit now and thanks for pointing it out
R

Looks worth a stroll
thanks for sharing

Great pics. Once spent the night there on a um... 'ghost hunt' with Richard Felix just after he was sacked off Most Haunted lol. Was a great experience but surprisingly we didn't see any ghosts...

Did see Byron's balls though.
D

went today great shame whats happened the fire there in april has took the lot of the interior and security is very tight only there 20 minutes and the law turned up wasnt after us but security very tight usual ways in now covered in barb wire
You must log in or register to reply here.