My first report, and I know people have posted about it before, but it's one of my favourite places so thought I'd start with it

I frequently go for walks around the outside of this place/through the Church yard and peered from a distance, but on one occasion, the groundsman let me inside the gates (not very hardcore urbex but you know!) apparently I didn't look the type to vandalise (!) which is always good... Didn't get inside though, another time...

Anyway, lovely old house it was in the same family (Chaworth- Musters) for over 400 years before being sold off in the 1970's and now lies empty, decaying. It has connections with Lord Byron, who had a brief fling with Mary Chaworth, and is supposedly haunted by not only Byron, but a maid who killed herself and numerous other ghosts... I do get a strange feeling when I'm there, but I think that is more sadness at such grandeur wasting away rather than anything ghostly... It is not a huge house, and would be lovely if restored, I don't quite understand why the current owner goes to the effort of maintaining the grounds so well but leaves the house itself to fall in on itself, particularly so after a fire in the late 90's. Heyho, if I ever win the lottery...

On with the photos 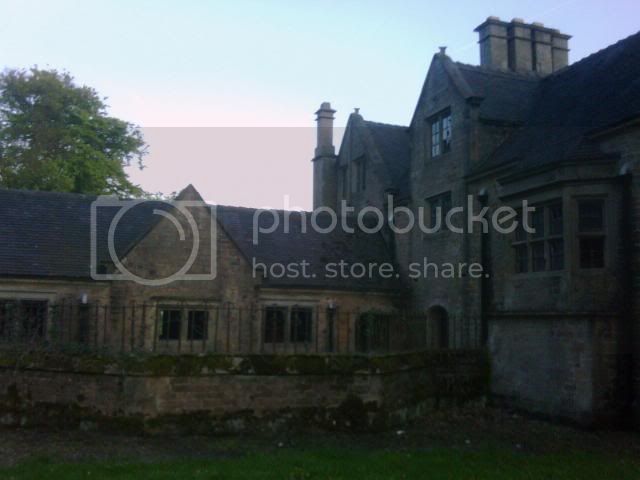 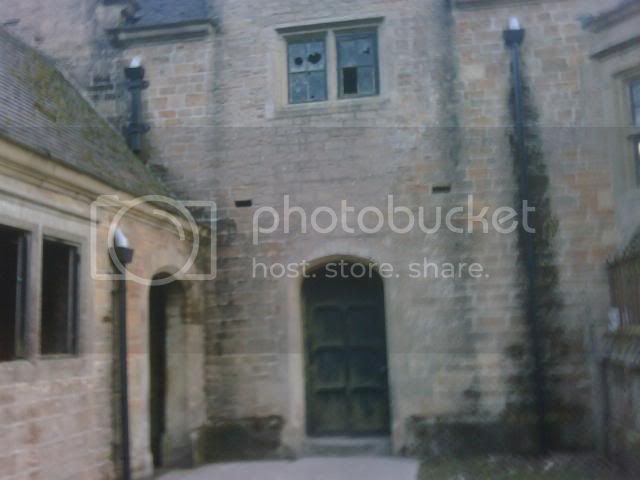 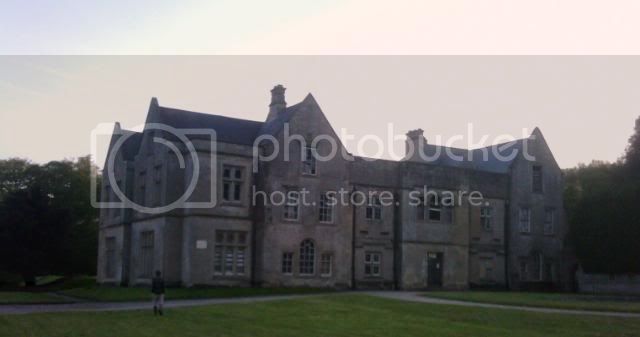 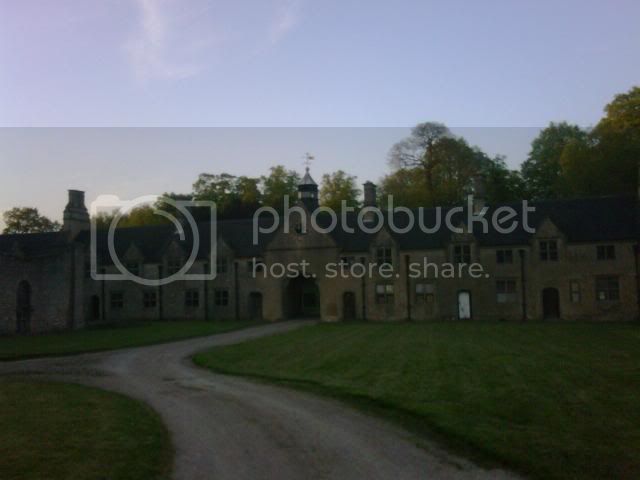 I always get a sense of sadness looking at its windows, they look like sad eyes to me 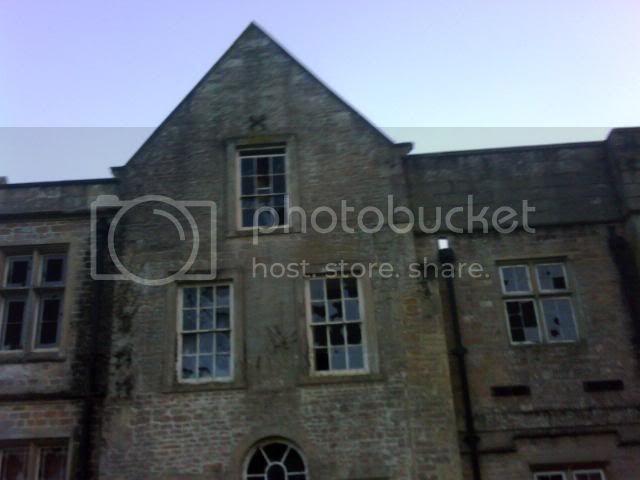 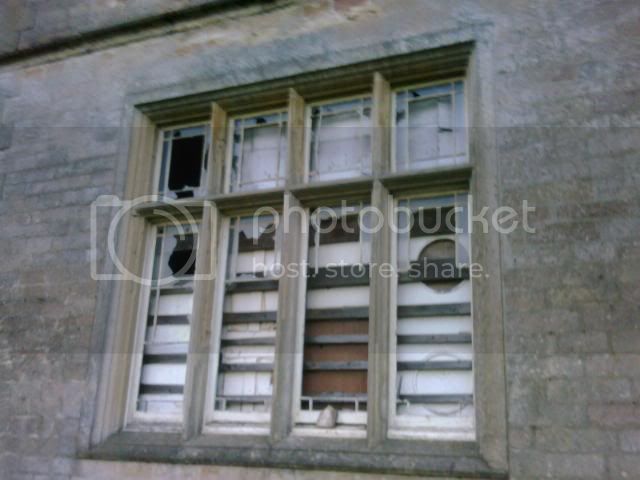 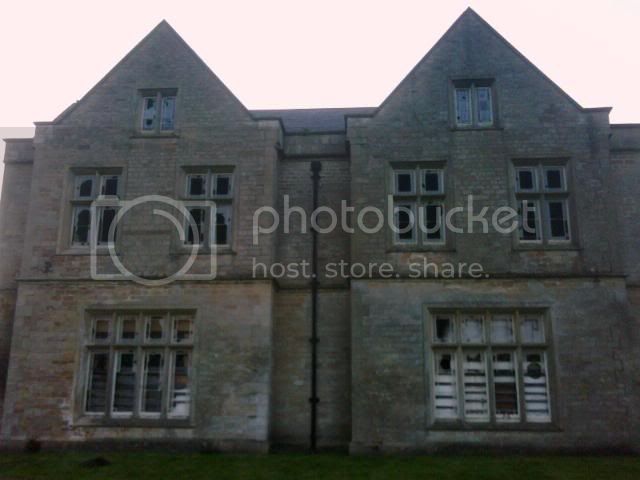 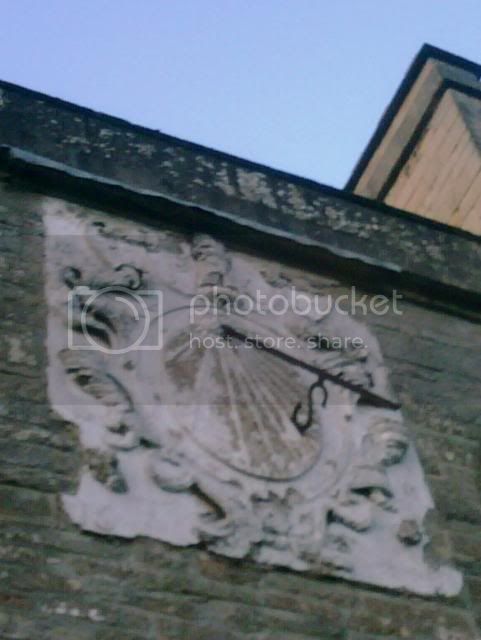 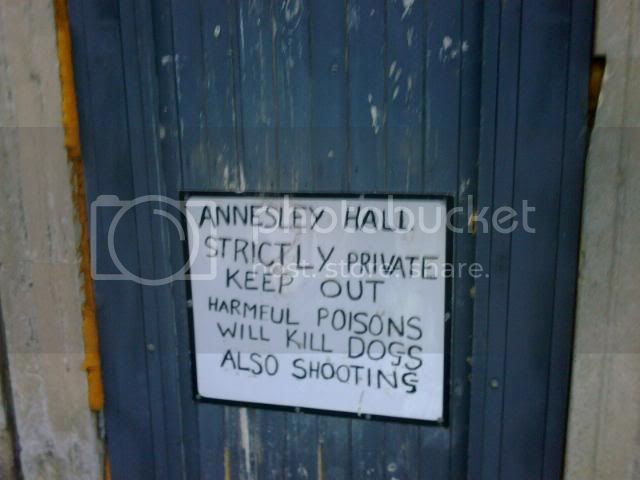 Garden Terrace, was very delapidated when I took these photos but they seem to have installed props since then 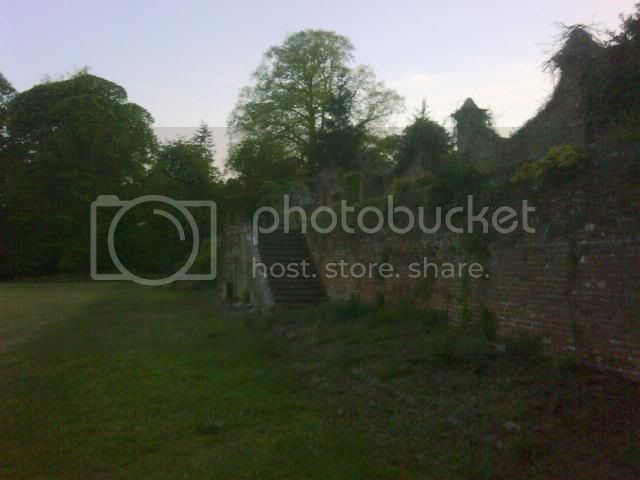 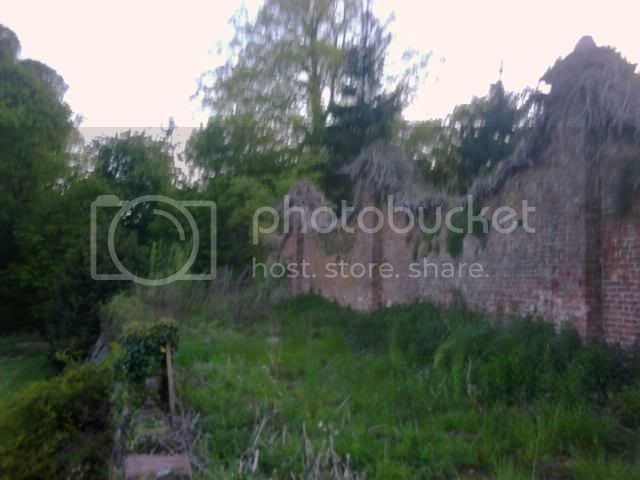 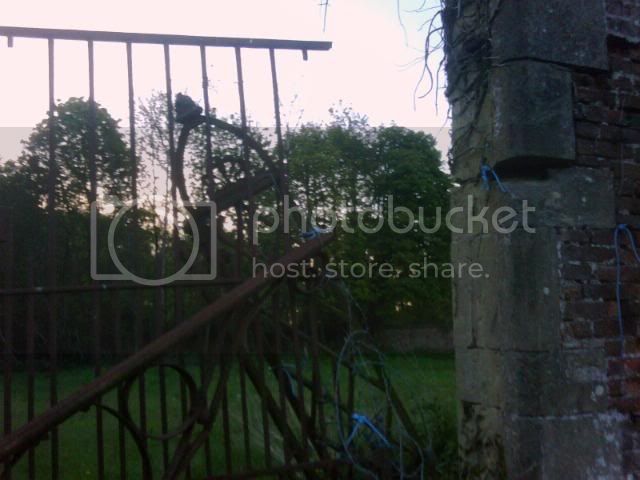 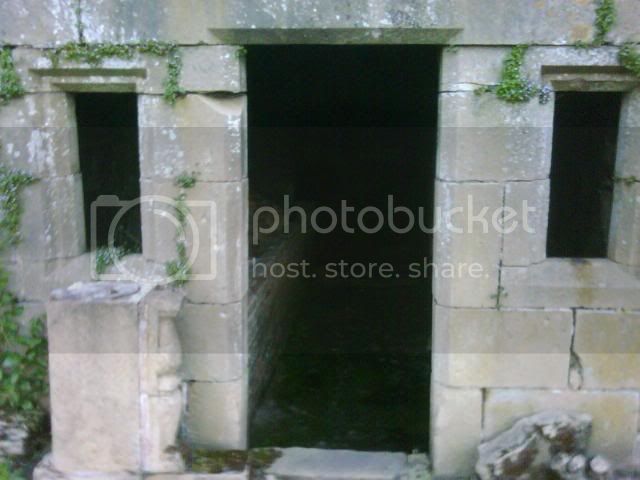 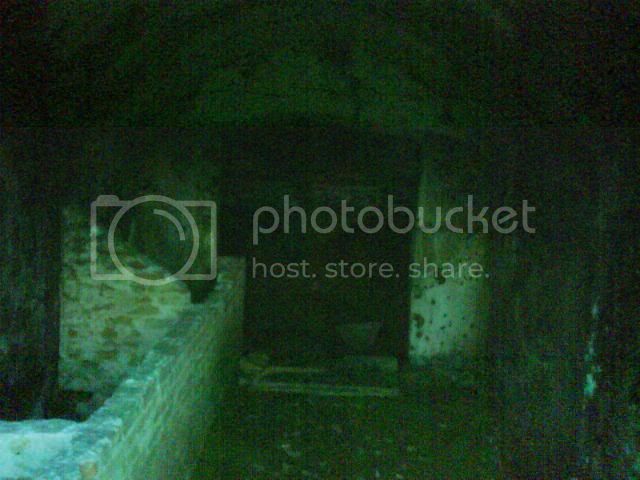 Didn't have a torch so didn't venture further
The back of the hall is in the worst condition, with no floors etc 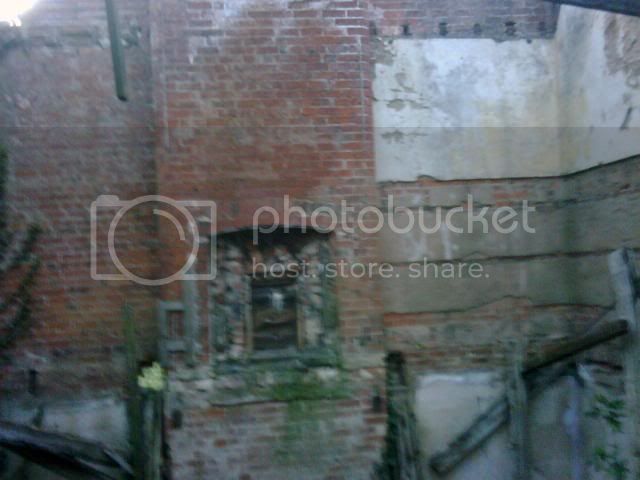 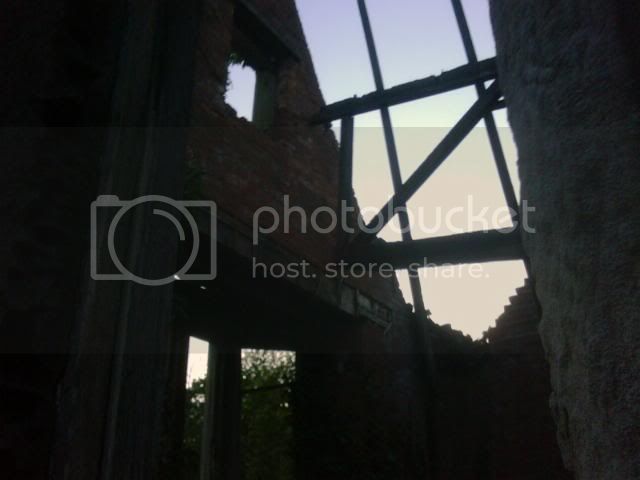 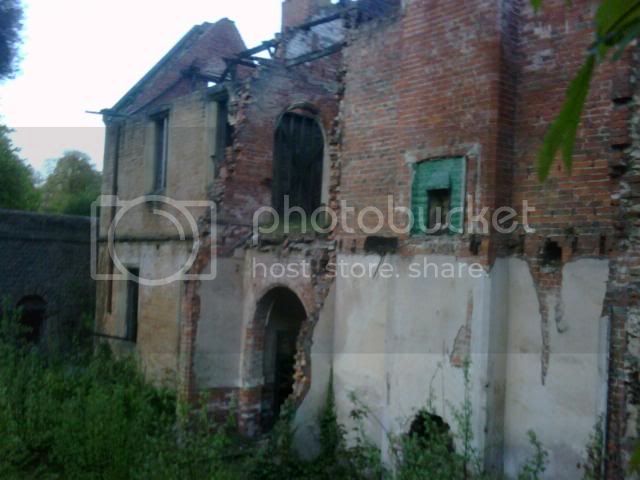 A creepy wee hut. I half expected to go in and find an old woman in a rocking chair 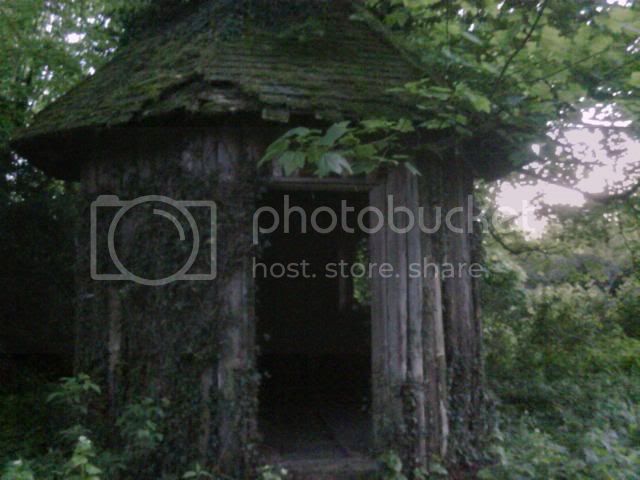 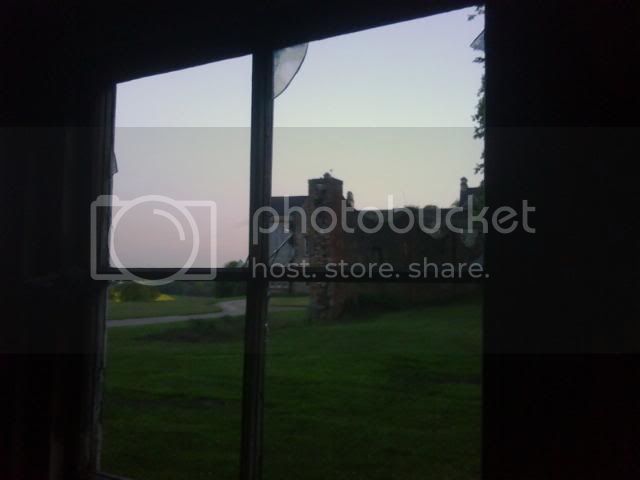 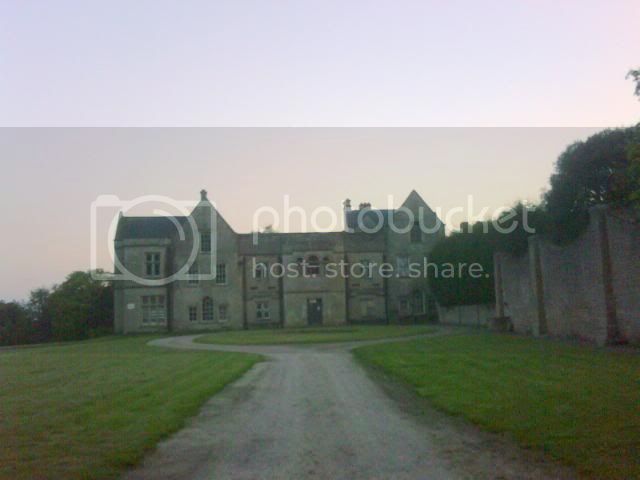 Some of the old Church 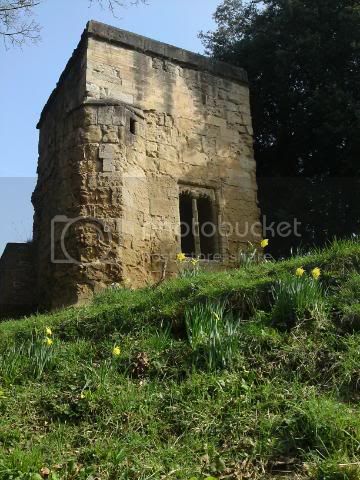 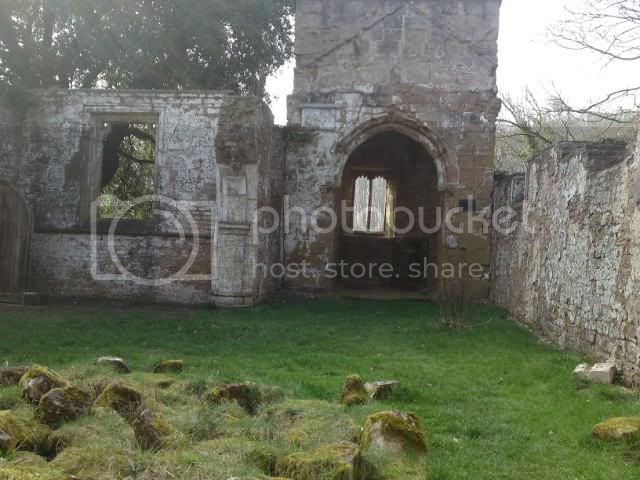 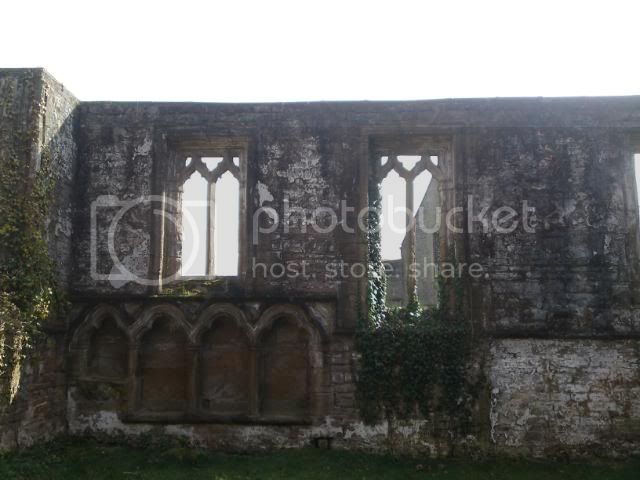 Sorry for the poor quality of photos, having to make do with my phone camera atm.
C

Looks like a very interesting place,with lots of extra little features.I particularly like the 'creepy wee hut' I think they used them for lovers Trysts.All that Victorian etiquette meant there had to be someway to meet with the opposite sex,and These were one of the ways two people could accidentaly on purpose bump into each other unchaperoned,and weather out the storm they had decided to take a stroll in.All very romantic stuff.
You must log in or register to reply here.