Nipped in here after G.B's last February. Not much to see building wise but there is some nice graffiti knocking about. I have seen some more recent reports and the graffiti has changed in parts now. Some for the better some not. Visited with non member Paul.
HISTORY
Sheffield Tramway was an extensive tramway network serving the English city of Sheffield and its suburbs.
The first tramway line, horse-drawn, opened in 1873 between Lady's Bridge and Attercliffe, subsequently extended to Brightside and Tinsley. Routes were built to Heeley, where a tram depot was built,Nether Edge and Hillsborough.
In 1899, the first electric tram ran between Nether Edge and Tinsley. By 1902 all the routes were electrified. By 1910 the network covered 39 miles, by 1951 48 miles.
The last trams ran between Leopold Street to Beauchief and Tinsley on 8 October 1960—three Sheffield trams were subsequently preserved at the National Tramway Museum in Crich. 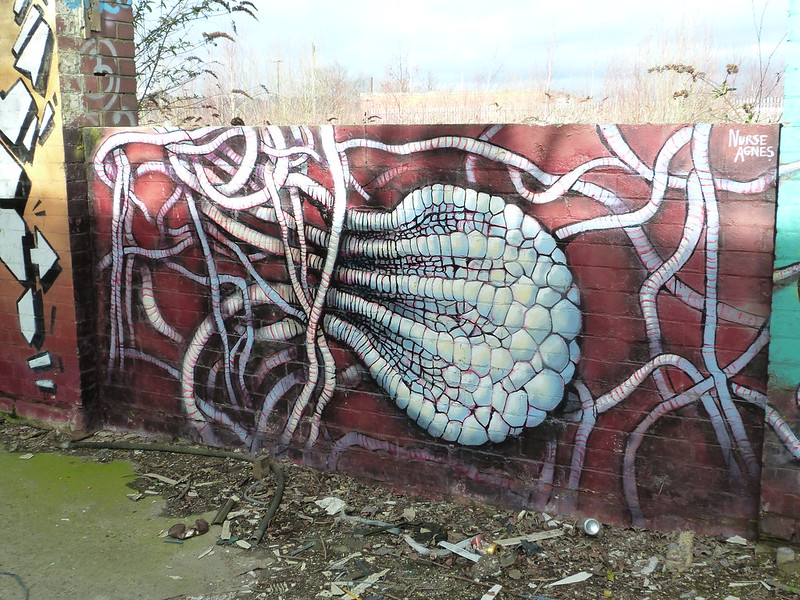 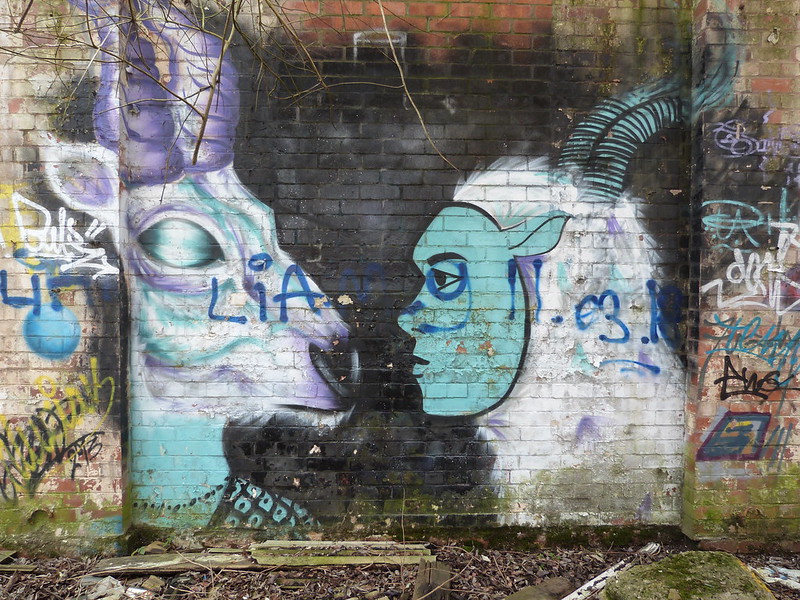 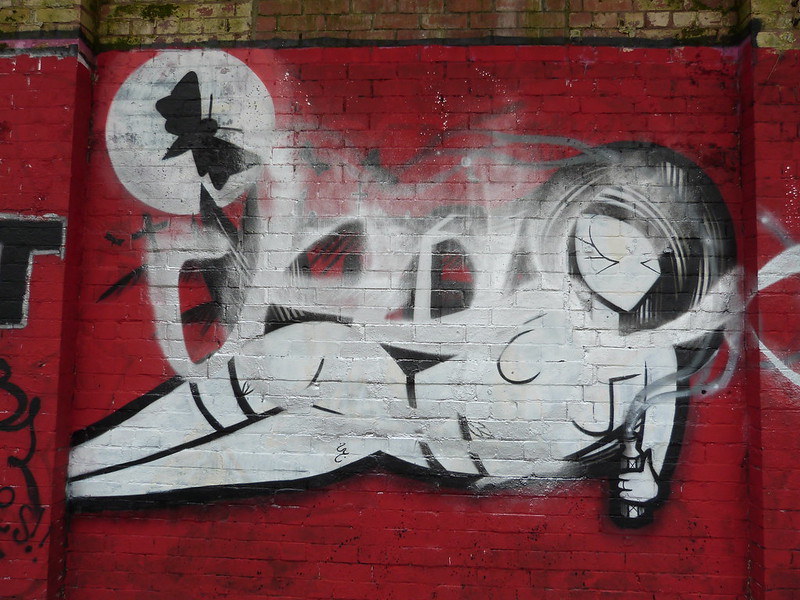 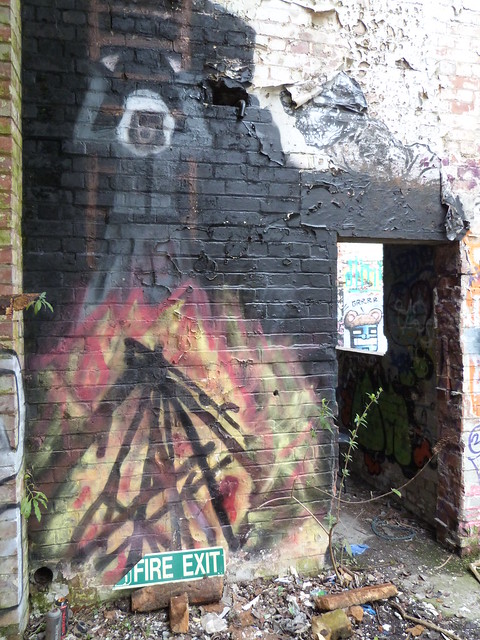 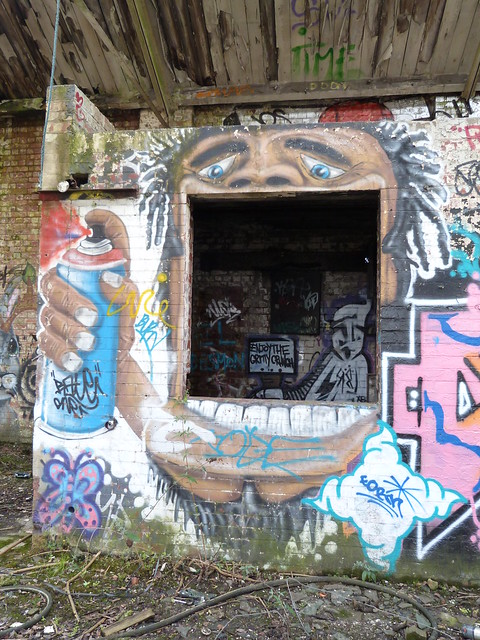 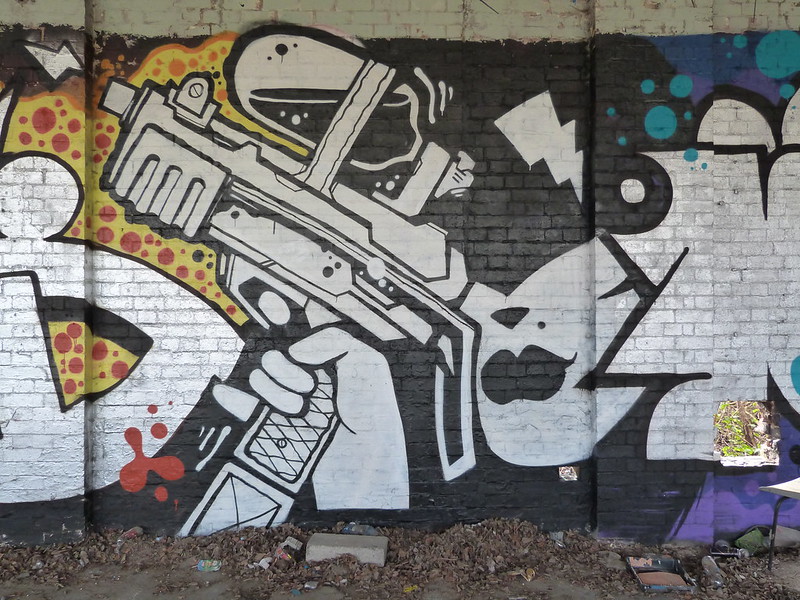 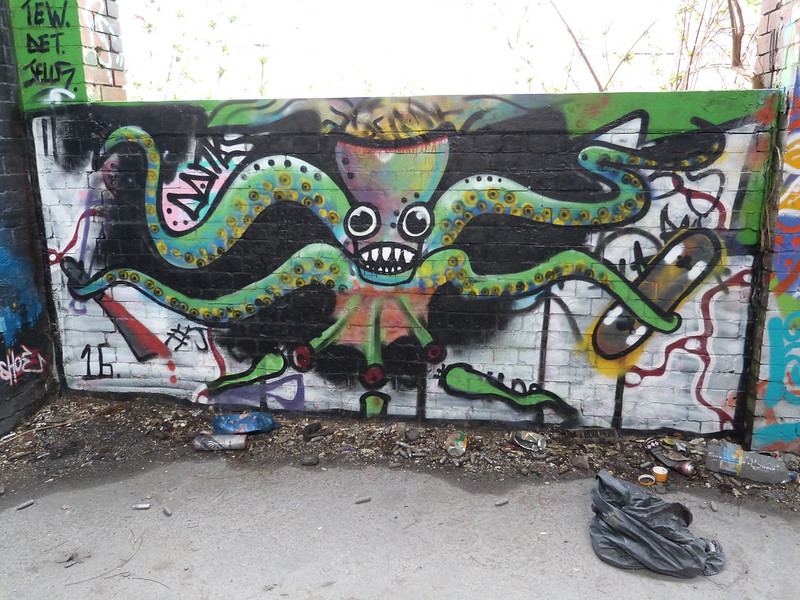 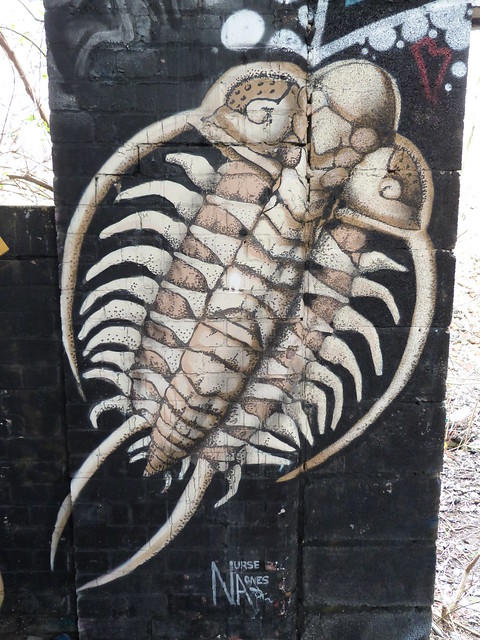 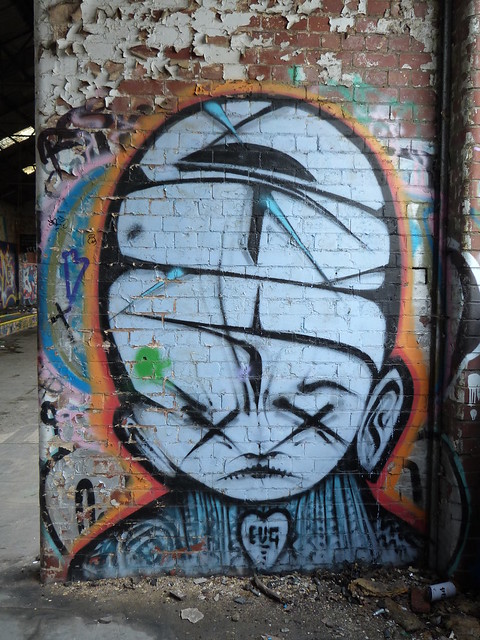 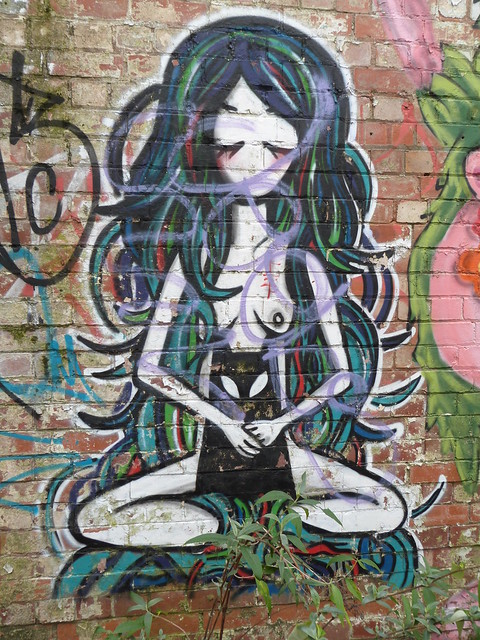 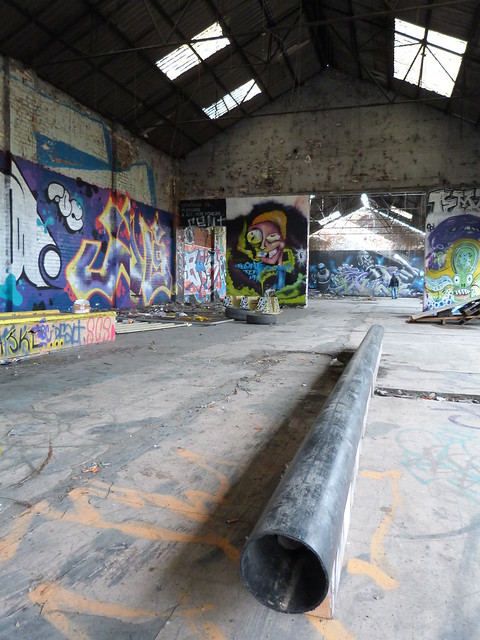 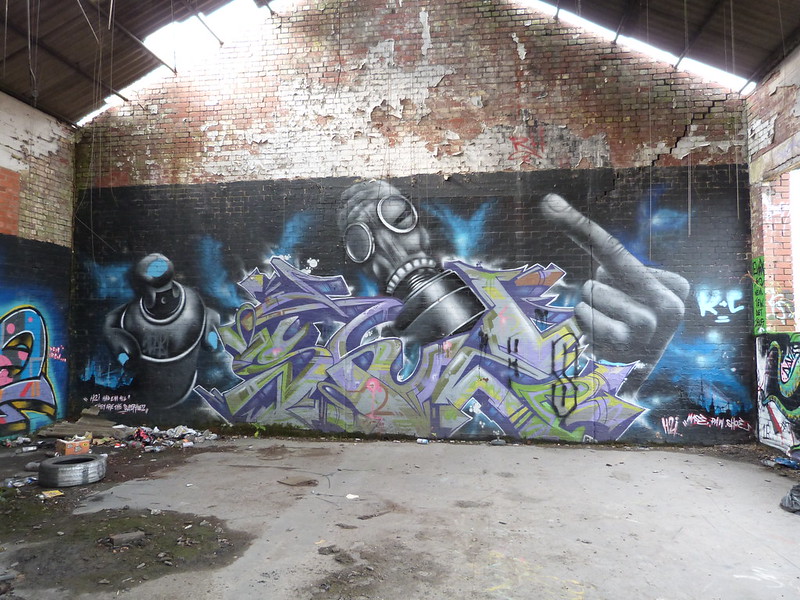 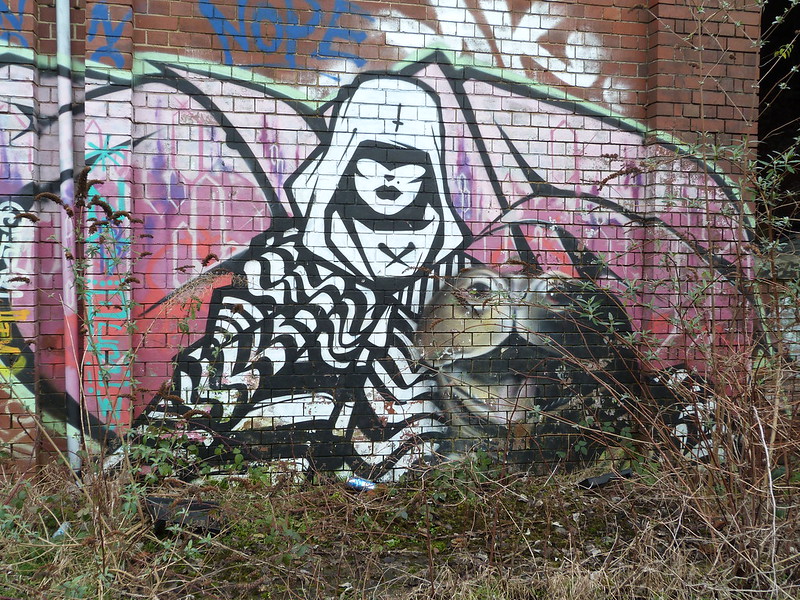 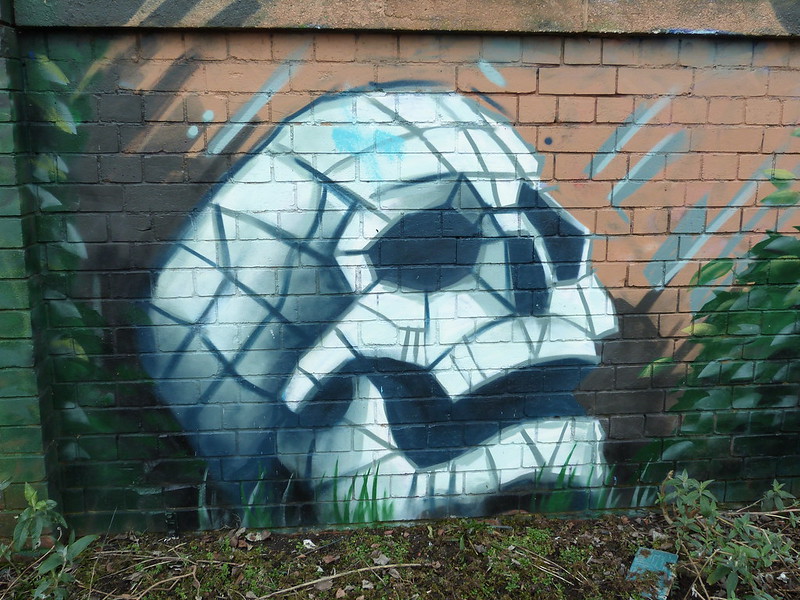 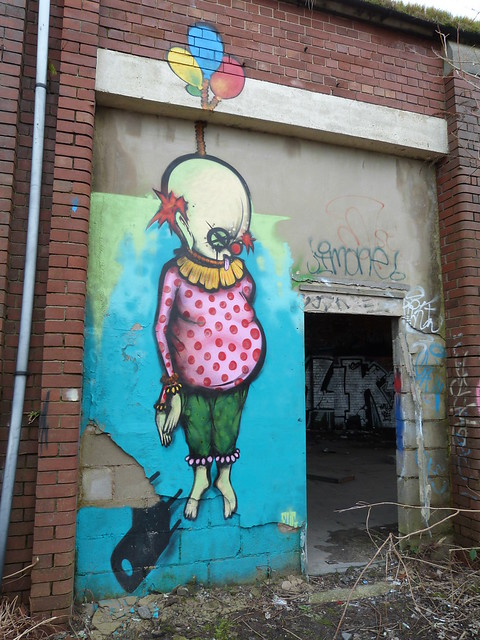 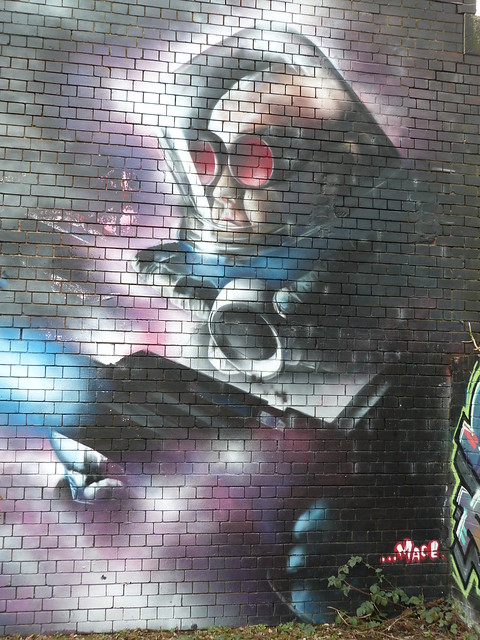 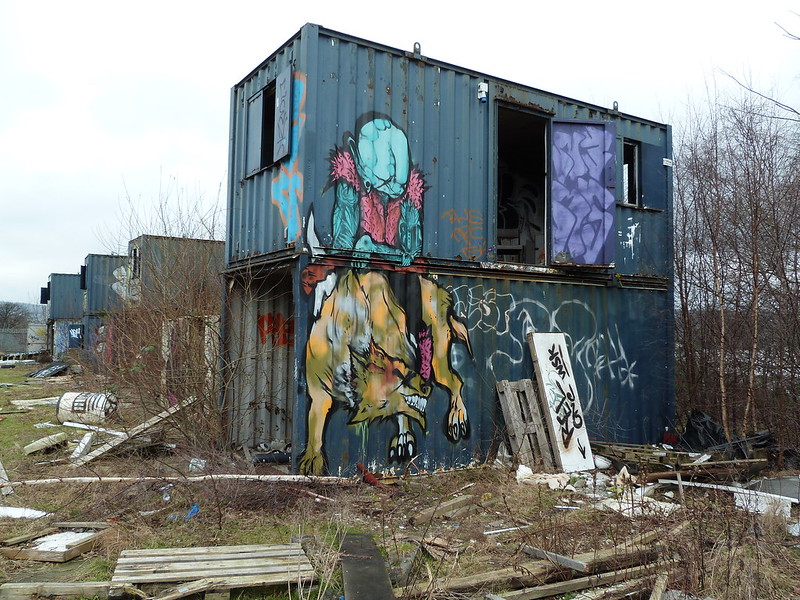 This one was outside Cannons Brewery on the same day. 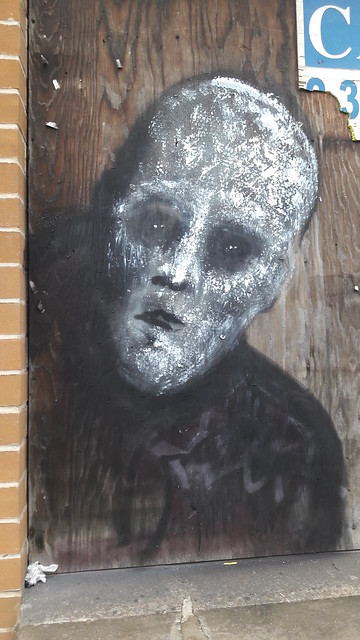 Always like to see an update of this place, thanks for that Ferox!

Yup. Bit of graff rotation there. Good set Ferox.
You must log in or register to reply here.