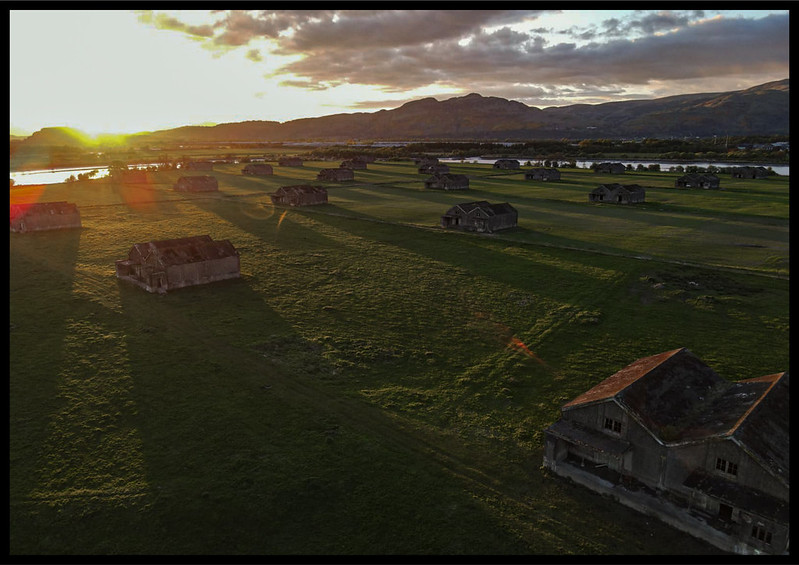 This was a chill out in the evening of a rather hectic day so we only covered a small amount of the 35 buildings here.
TBH it was lovely just sitting there letting the drone do the work! 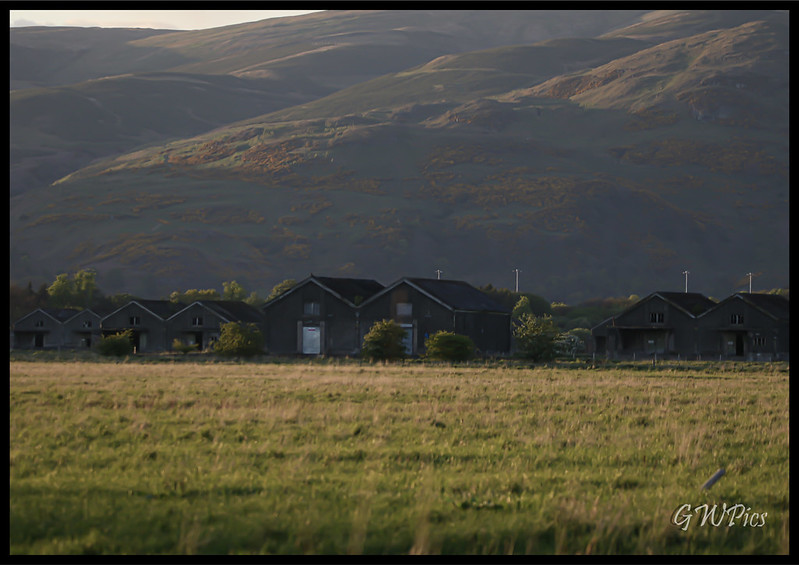 Bandeath Munitions Depot lies within a meander of the River Forth, north of Throsk, three miles east of Stirling. The facility began as an Admiralty Depot during World War I, with a nearby PoW camp, after which it remained in use and became a Royal Naval Armament Depot in World War II.
Historically, Bandeath was once an estate of the Abercromby family. The depot was supplied via the main railway line, which connected to the site's own internal railway, which would distribute the munitions to more than thirty warehouses arranged in regularly spaced rows across the site. The stores were enclosed within protective earth blast walls, intended to direct the effects of an accidental explosion upwards, and away from the surrounding stores. From the warehouses, the railway allowed the munitions to be delivered to the rail mounted crane on the Admiralty pier, where they would be loaded on to puffersor Victualling Inshore Craft (
Victualling Inshore Craft which would carry them along the river and out to sea, where they supplied the British fleet. 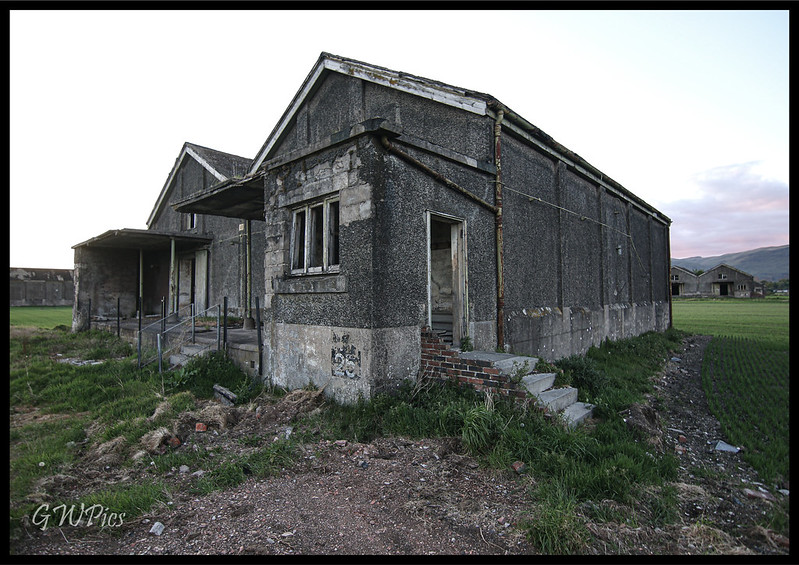 Having lain derelict for some years, the Ministry of Defence (MoD) sold the former depot site to Central Regional Council in 1978. Refurbished in the early 1980s, it became Bandeath Industrial Estate, a large, general industrial and storage complex (run by Stirling Council following local government reorganisation in 1996), intended to meet the needs of medium to large manufacturing and distribution users. 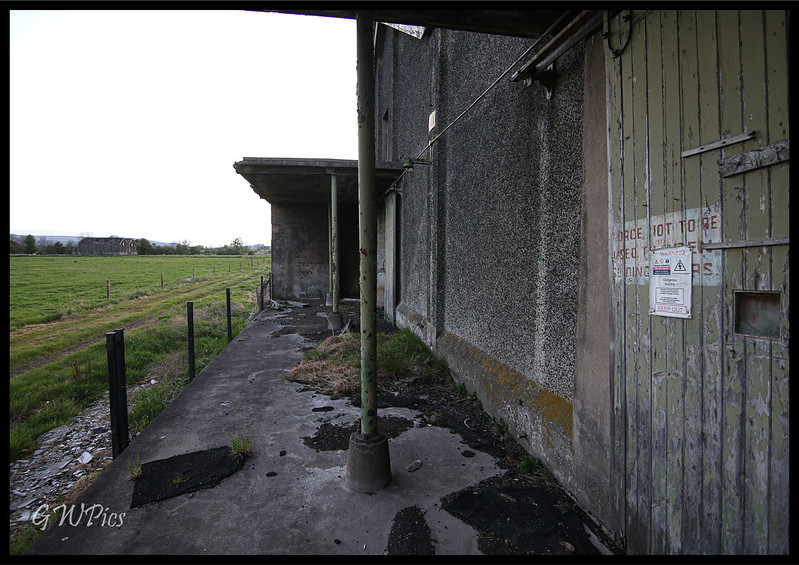 More than thirty of the original warehouse buildings survive on the site (2007), together with their associated emergency water tanks, air-raid shelters and watch posts, although their blast walls have been levelled at some time. The crane still remains on the former Admiralty pier, which is now privately owned, but the crane is an empty shell, and the pier is a ruin, Only a few sections of the internal railway remain, the majority have been lifted following closure of the main line in 1978. 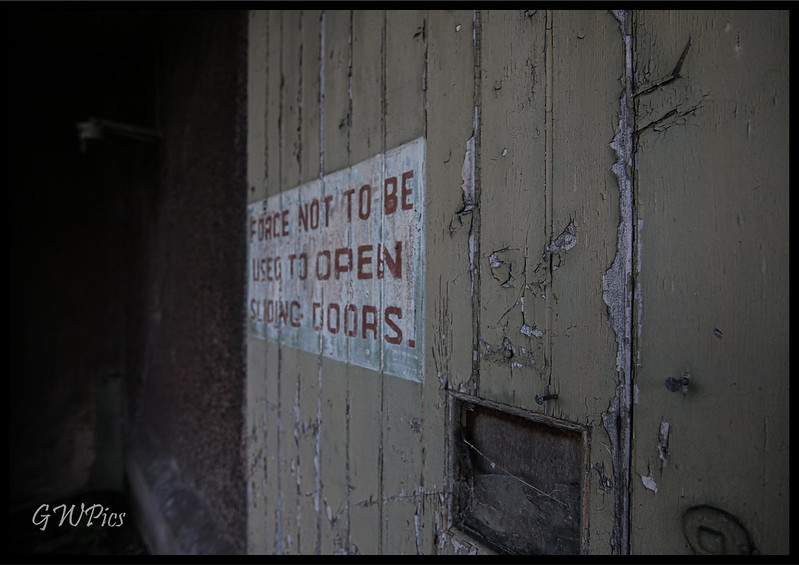 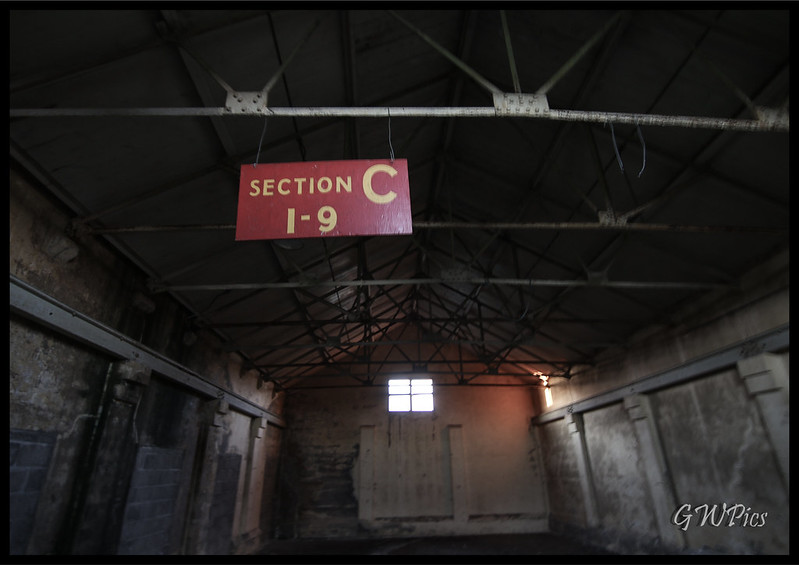 Some of the sheds are being used for storage of general rubbish & others are now left for the cows to freely roam! 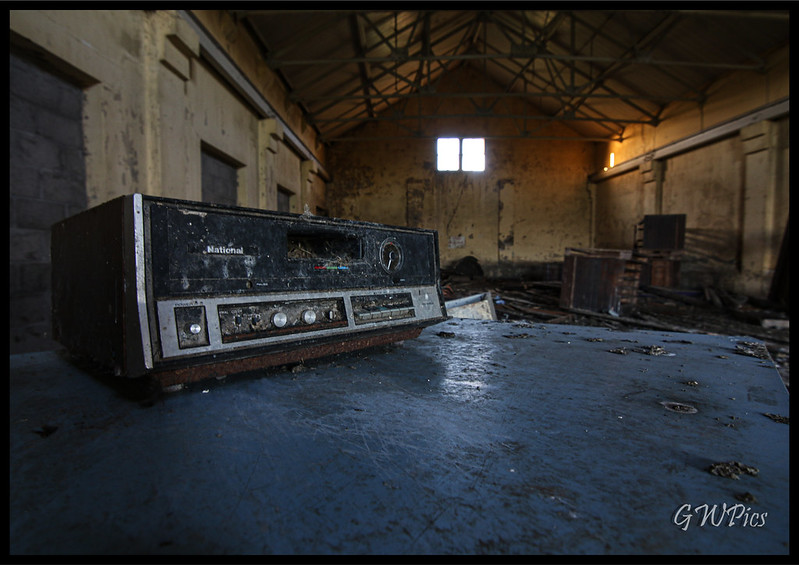 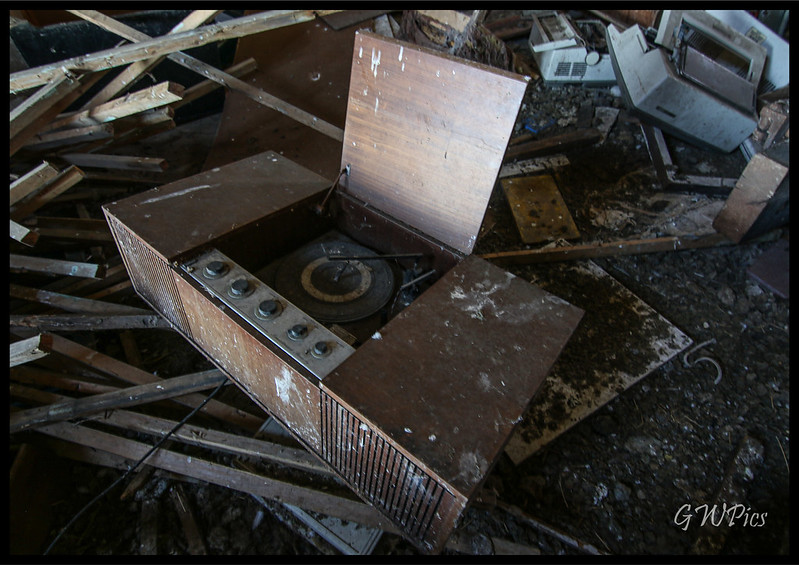 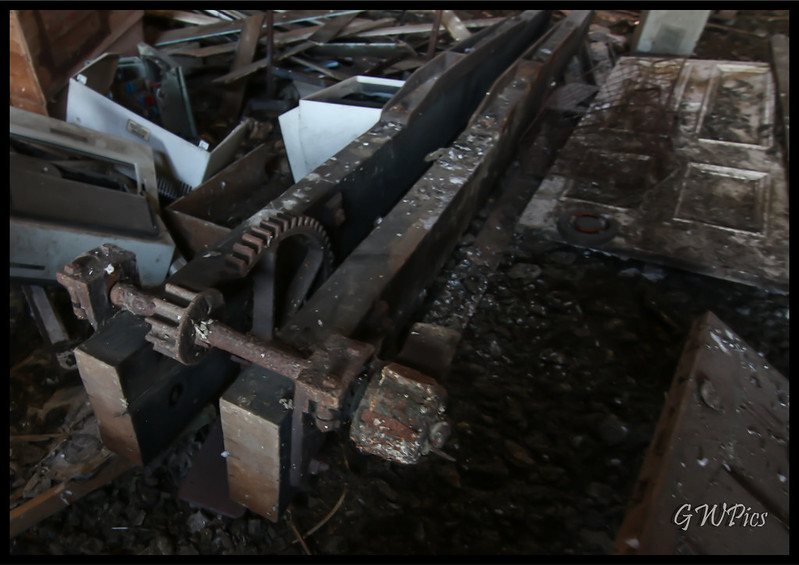 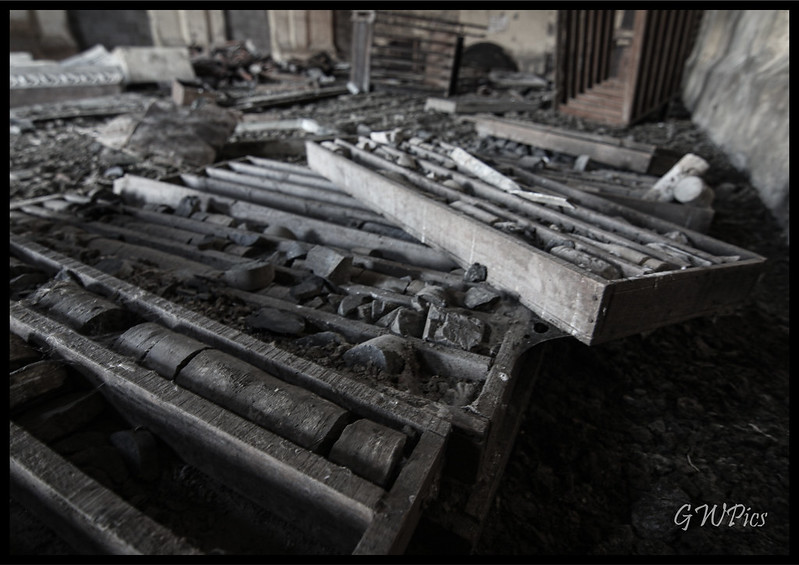 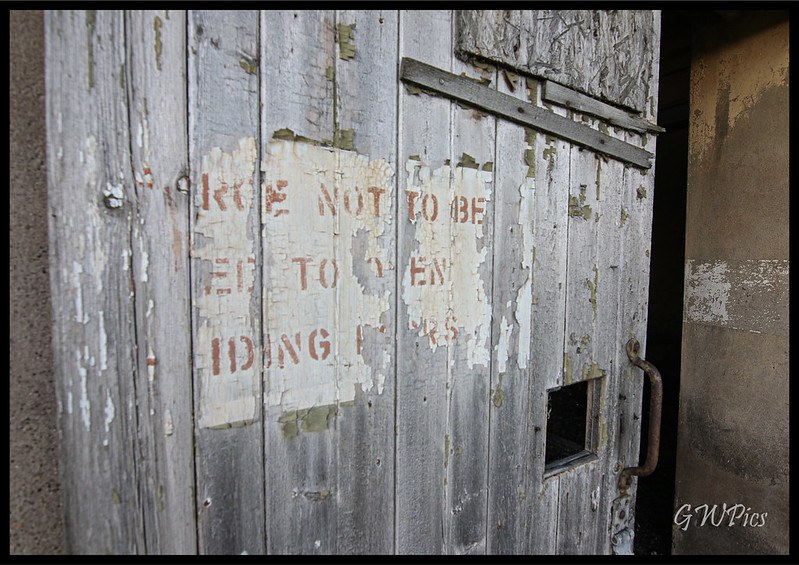 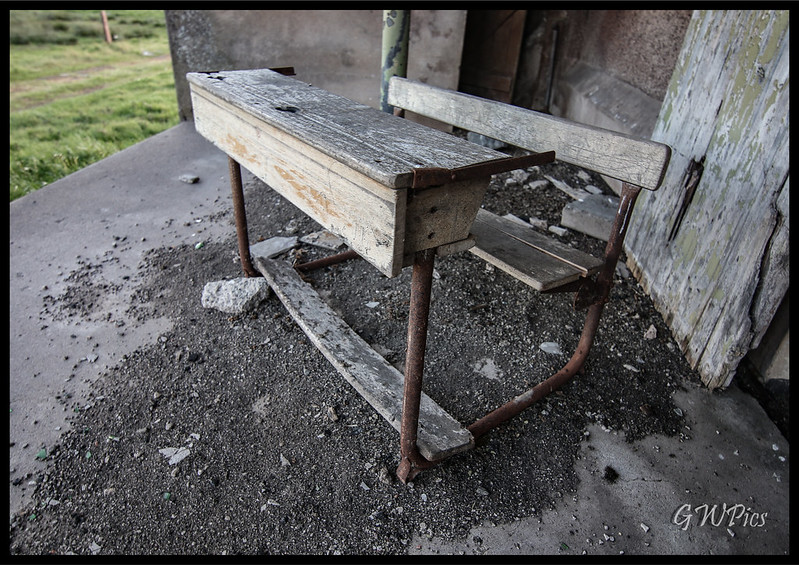 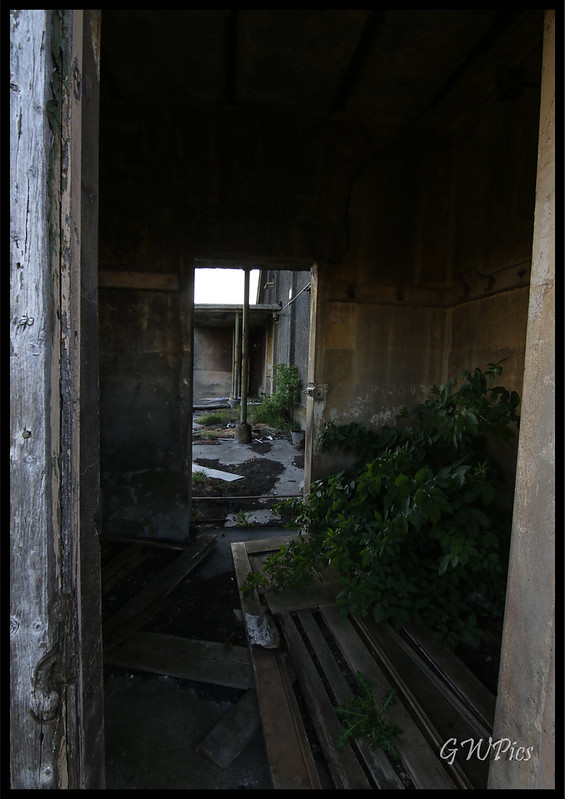 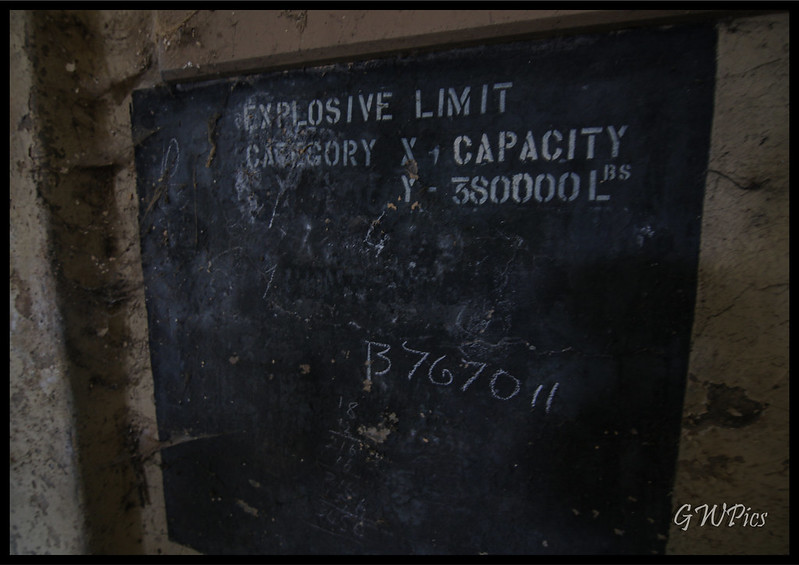 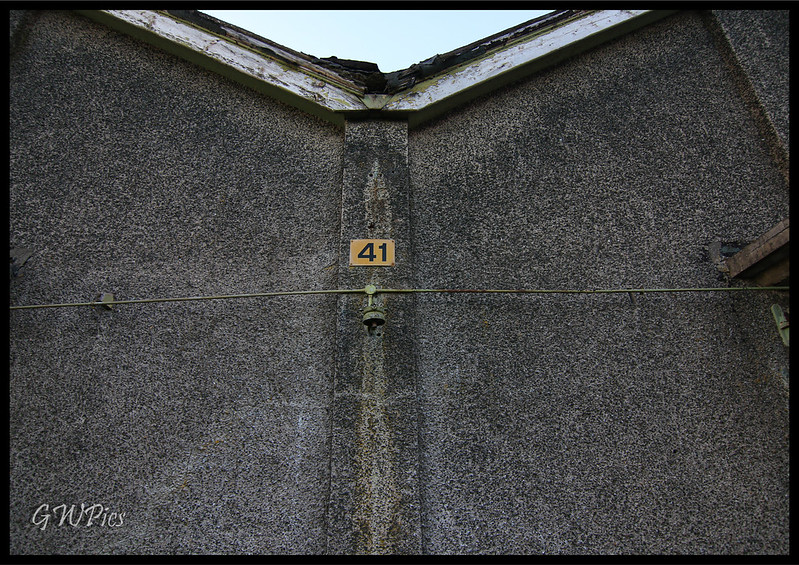 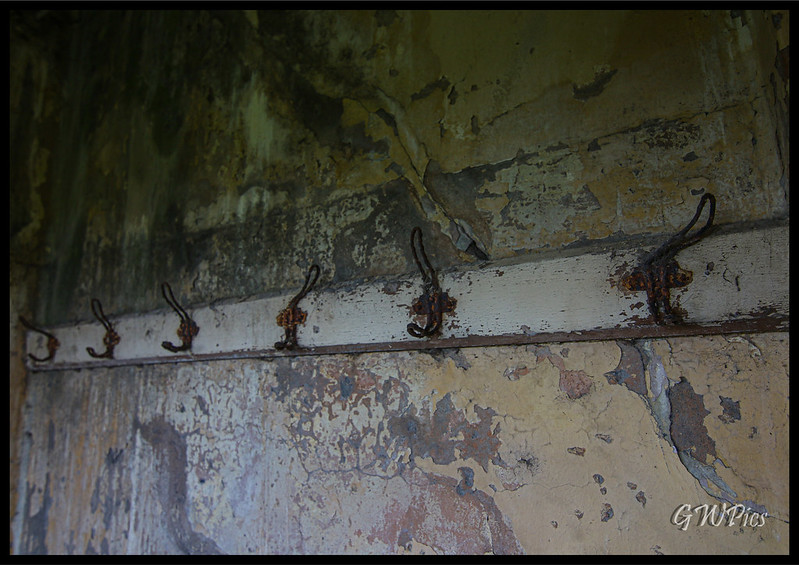 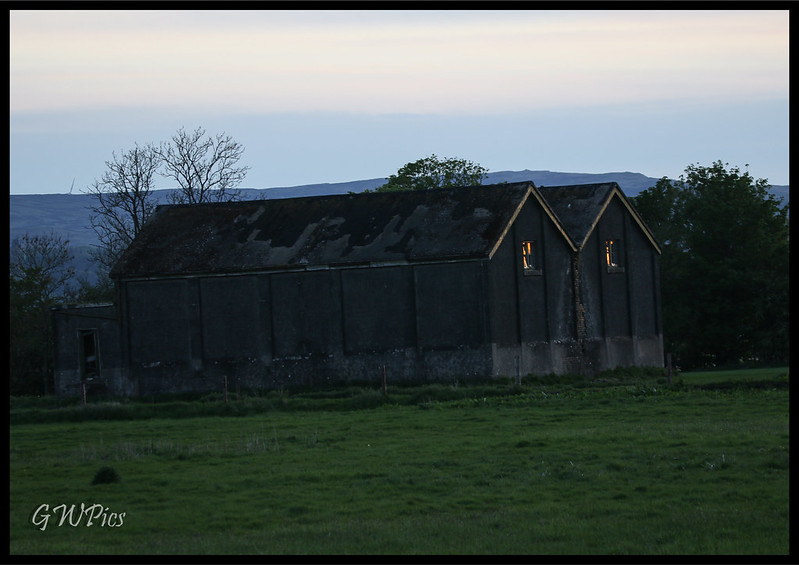 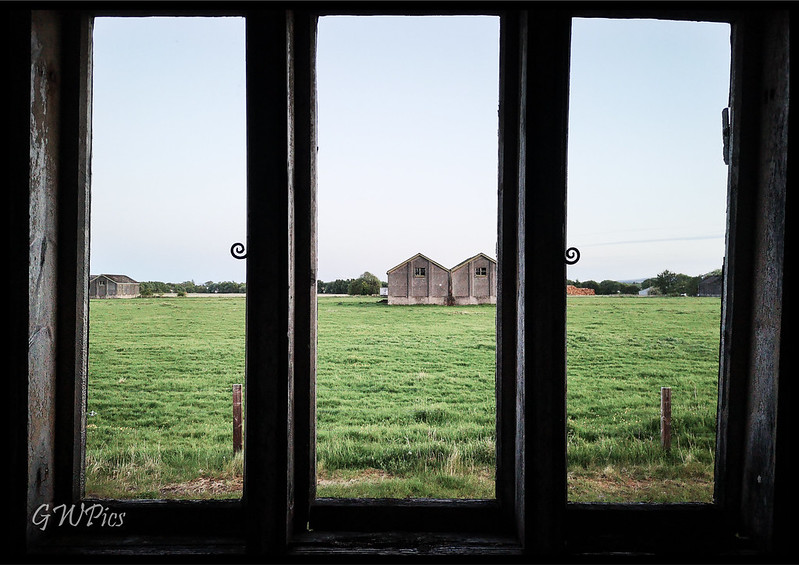 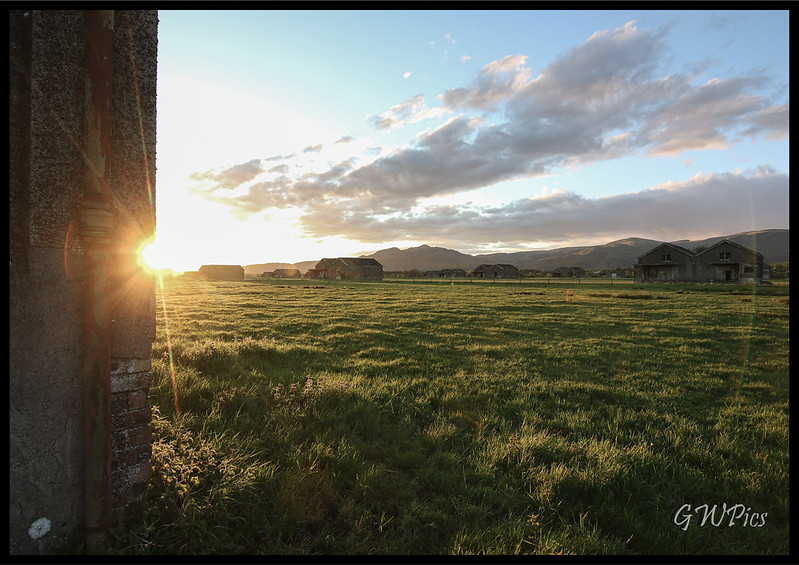 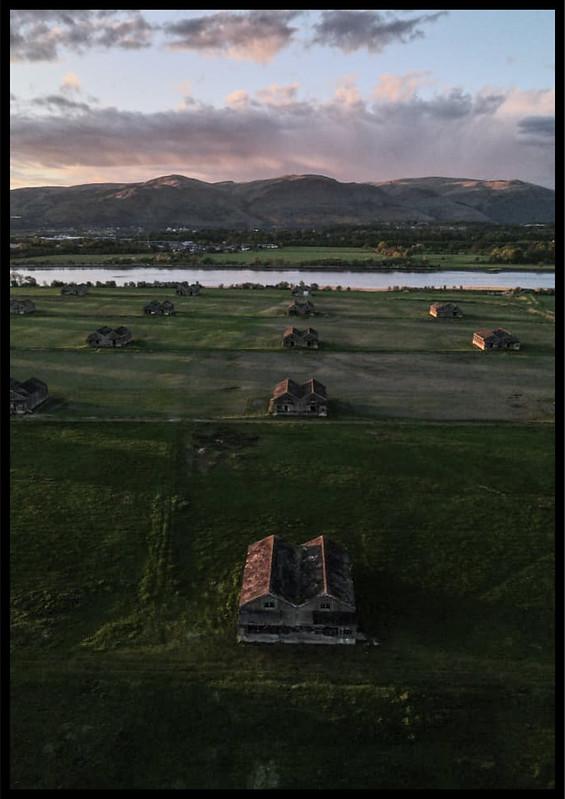