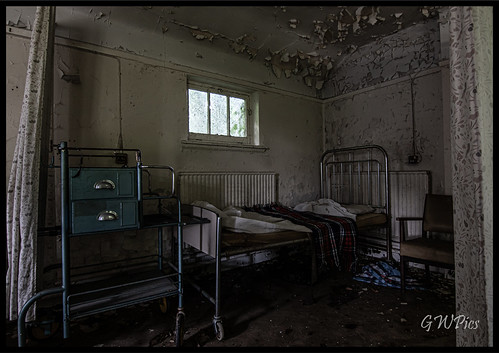 In the grounds of Standon Hall lays the Beeches care home.
The Beeches is a care home was providing personal and nursing care and accommodation for up to 34 older people suffering from enduring mental health problems. The home is owned by a private company called Standon Hall Homes Limited. 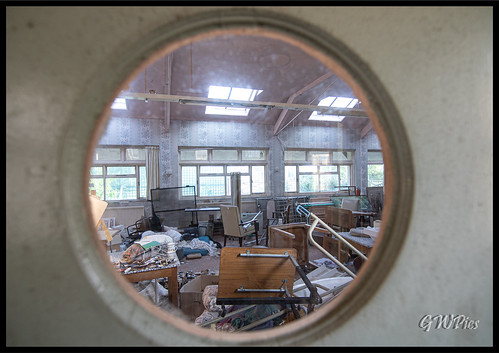 Standon Hall itself was built circa 1910, to the design of Liverpool architect J. Francis Doyle, is a manor house located in Standon. The Hall was formerly owned and built for Sir Thomas Anderton Salt, a director of the North Staffordshire Railway company, but its use as a family home was short-lived, it being sold to Staffordshire County Council in 1925 for hospital use.
In the 1930s pavilions for tuberculosis patients were built in the grounds whilst the principal activity at the site was orthopaedic treatment. Upon the opening of Stafford General Hospital in 1983, the NHS sold the property into the private sector and the manor house itself converted into a residential care home for up to 22 elderly ladies and gentlemen, with the outbuildings, by now known as "The Beeches", specialising in dementia care for an additional 21 elderly residents 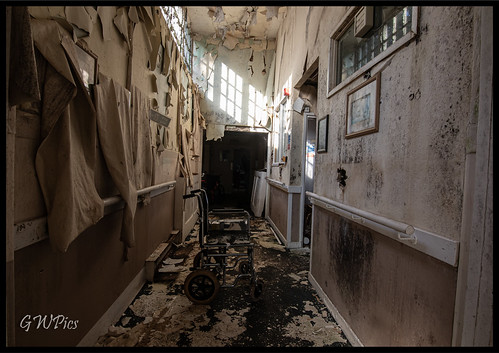 This was a relaxed explore despite being in full view of the now occupied hall, its incredibly photogenic with the old TB ward being particularly nice.
This place is or was on the market for £750k if anyone fancies a project. 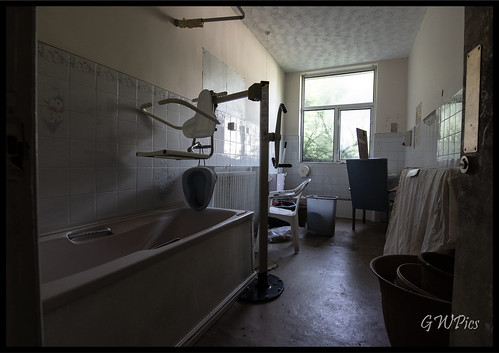 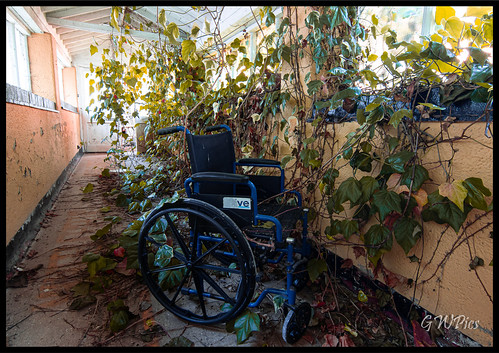 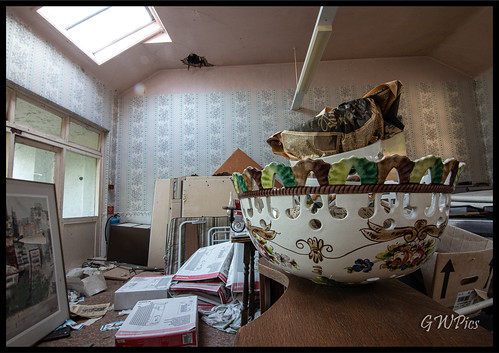 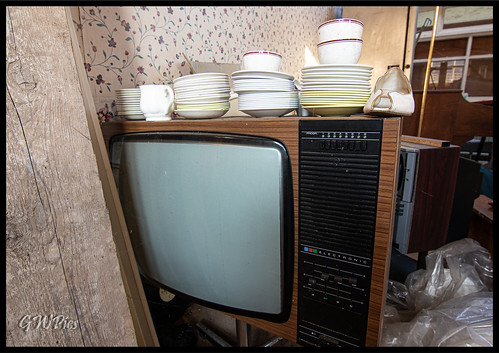 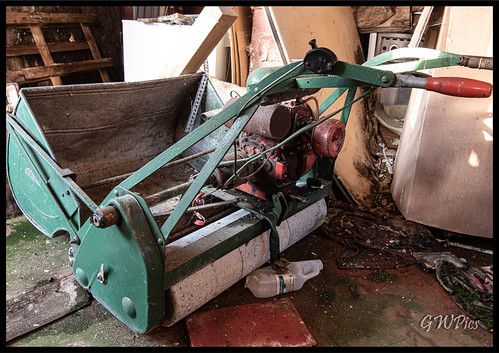 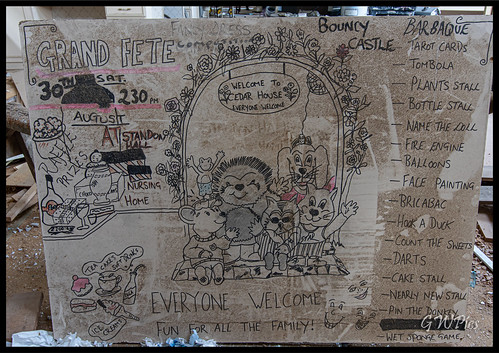 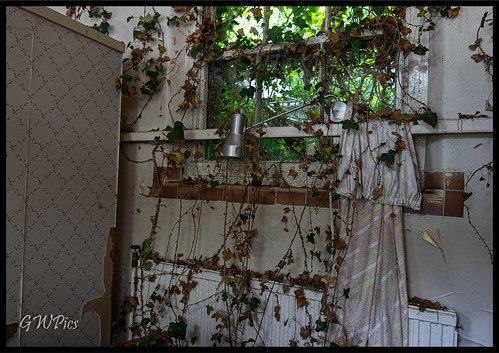 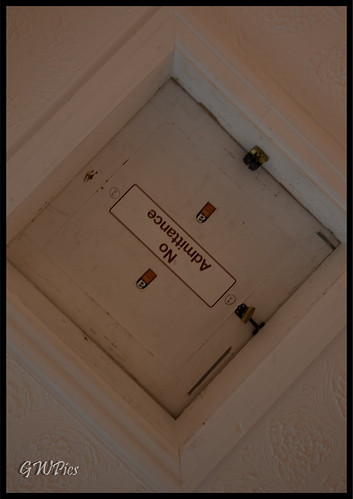 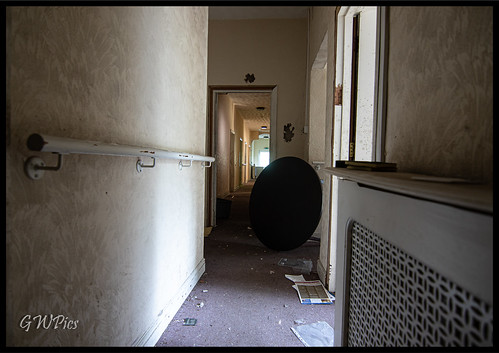 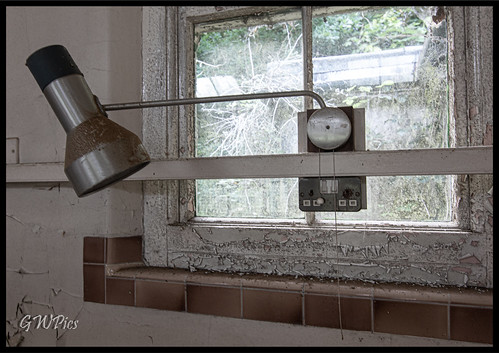 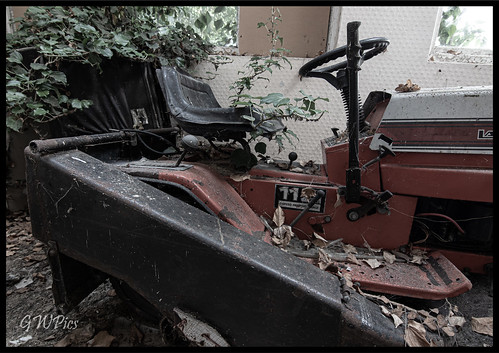 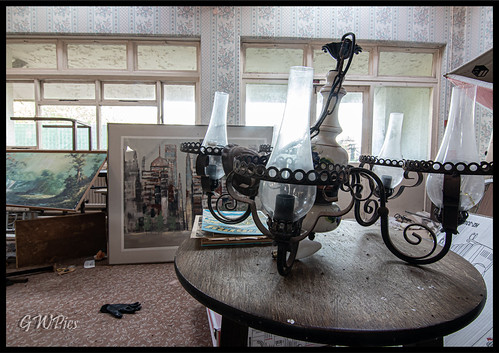 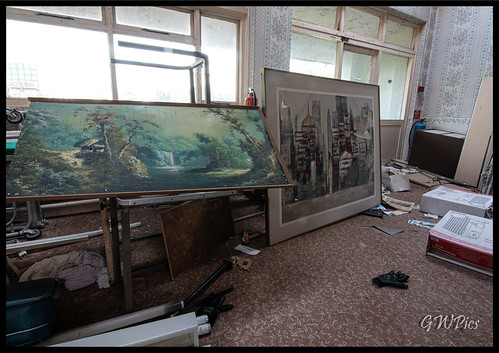 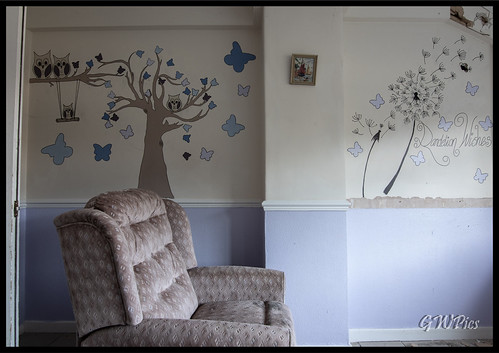 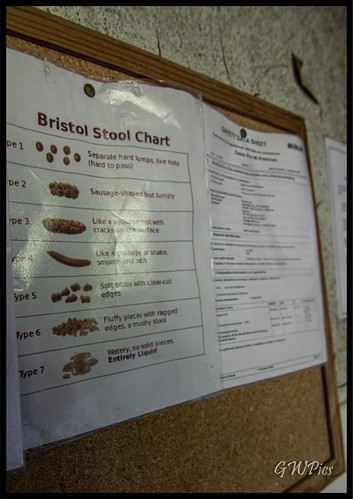 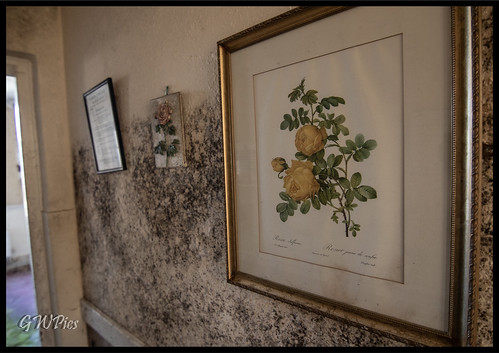 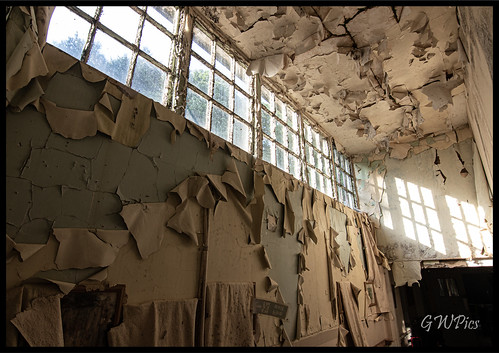 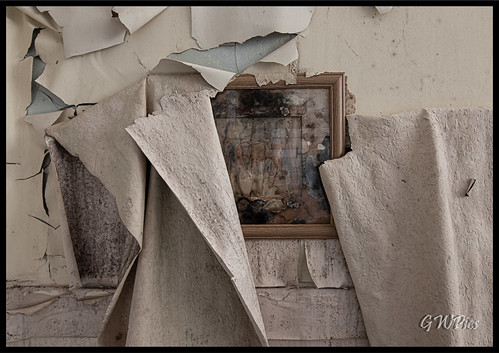 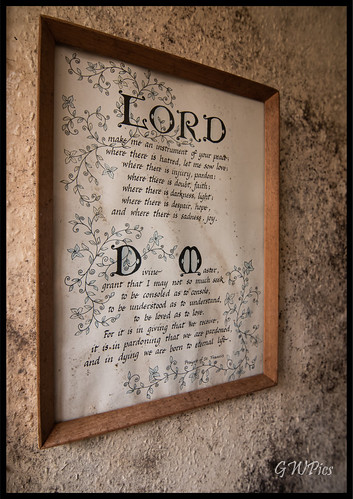 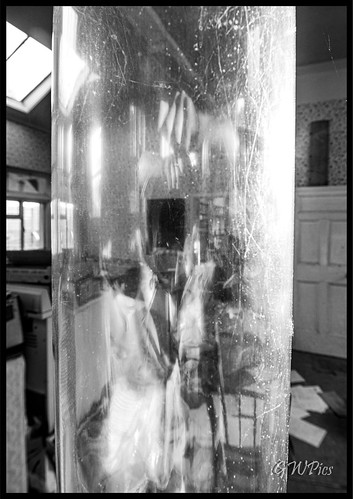 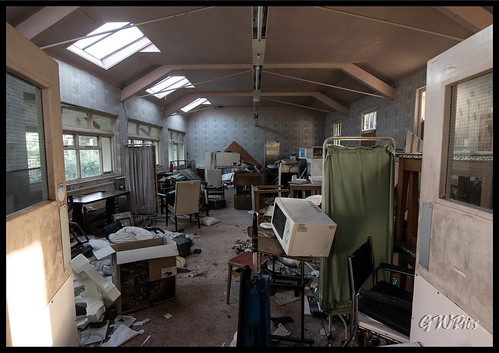 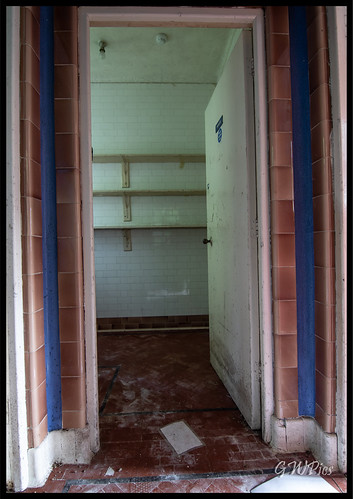 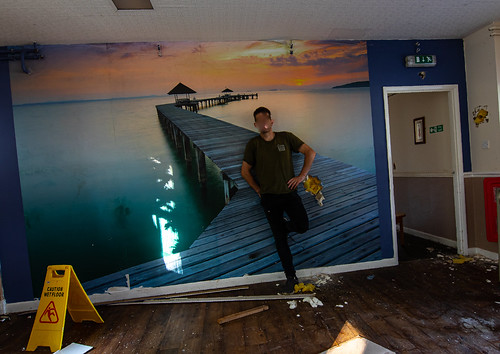 This is fabulous! Excellent report and pics as usual BG

FunkyMuffin said:
This is fabulous! Excellent report and pics as usual BG
Click to expand...

Thanks, so far as care homes go its quite a nice one

Everyone needs a poo chart