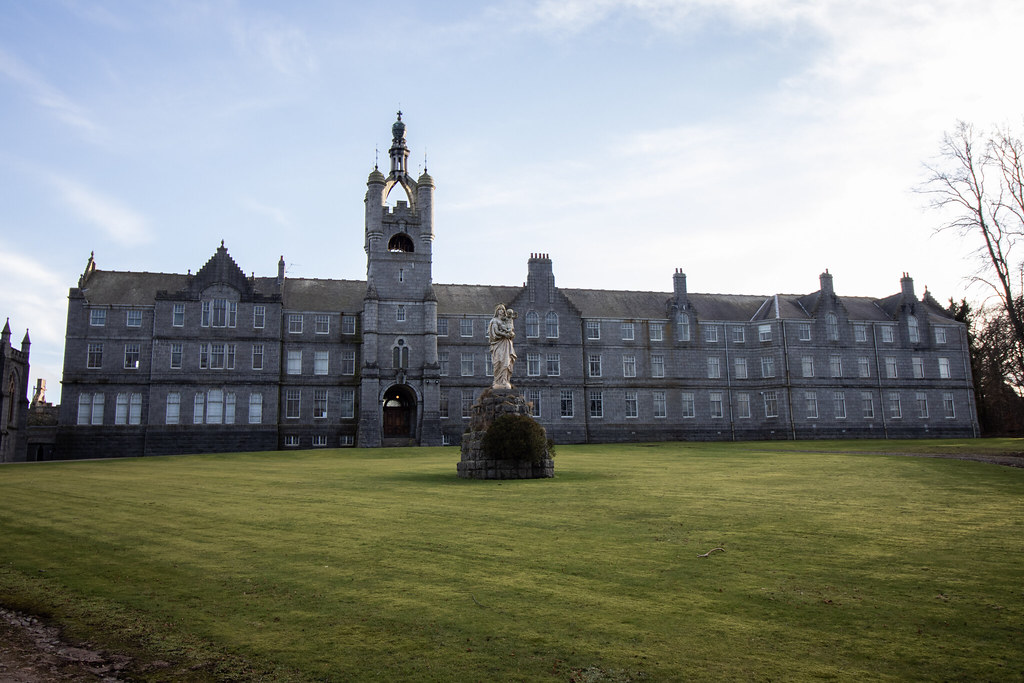 St Mary's College, Blairs (commonly known as Blairs College), situated near Aberdeen in Scotland, was from 1829 to 1986 a junior seminary for boys and young men studying for the Roman Catholic priesthood. Part of the former college now houses Blairs Museum, the museum of Scotland's Catholic heritage. The New Chapel is a Category A listed building, with the other buildings listed as Category B. Lying on the south bank of the River Dee, between Kirkton of Maryculter and Aberdeen, the land on which the seminary was built was originally owned by the Knights Hospitallers of St John of Jerusalem, before passing to the Menzies family in 1542. In 1827 the land was donated by John Menzies of Pitfodfels (1756-1843) to the Bishops of the Roman Catholic Church in Scotland, and the original building, Menzies House, converted into a seminary for 25 pupils. In 1829 Lismore Seminary and Aquhorthies College were merged, then closed and the students moved to Blairs College. A major expansion was executed from 1897 to 1902 with a new chapel by A Curran of Warrington and new lectures rooms and accommodation by Robert Gordon Wilson of Aberdeen. The new buildings were formally opened by Bishop Chisholm on 23 September 1903. The college's book collection is housed in Aberdeen University Library, and the archives at the Scottish Catholic Archives. The college closed in 1986, but the chapel continues to be used as a place of worship. There is a Sunday Mass in the chapel every week at 9:30am. The college now homes Blairs Museum, a museum of Catholic History with significant collections of art relating to Mary Queen of Scots, the Jacobites and the history of Catholicism in Scotland. The museum is open at weekends from April to September or by appointment.

Another location from our Aberdeen trip in February. We didn't have the highest hopes for the seminary itself - after a fair amount of recent visits and coverage, we had been shared some fairly intimidating pictures of internal CCTV on each corridor. Nevertheless, only a twenty minute taxi out of the city, we figured it was worth a look, even to see the impressive structure up close. The theatre was relatively easy as most activity was at the front of the site where the museum is based. Following that, we surveyed the main building to find it sealed as expected, with many new cameras on each corner.

Here are some photographs of the theatre. Since it has been disused as far back as the 80s, it is in good condition with all the seating remaining and some nice artefacts of the past. 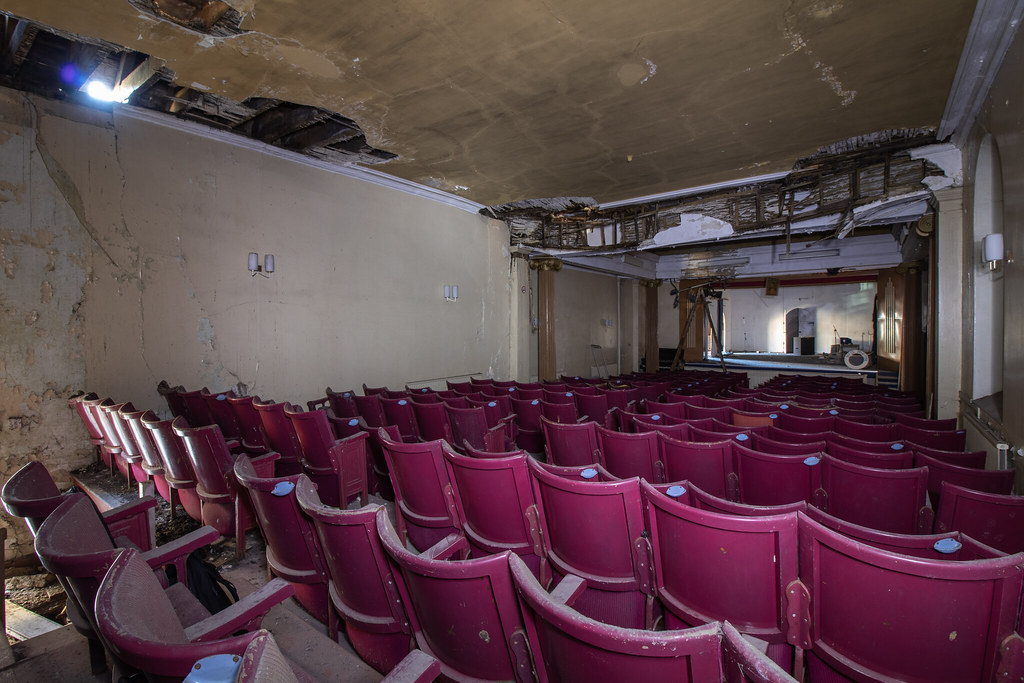 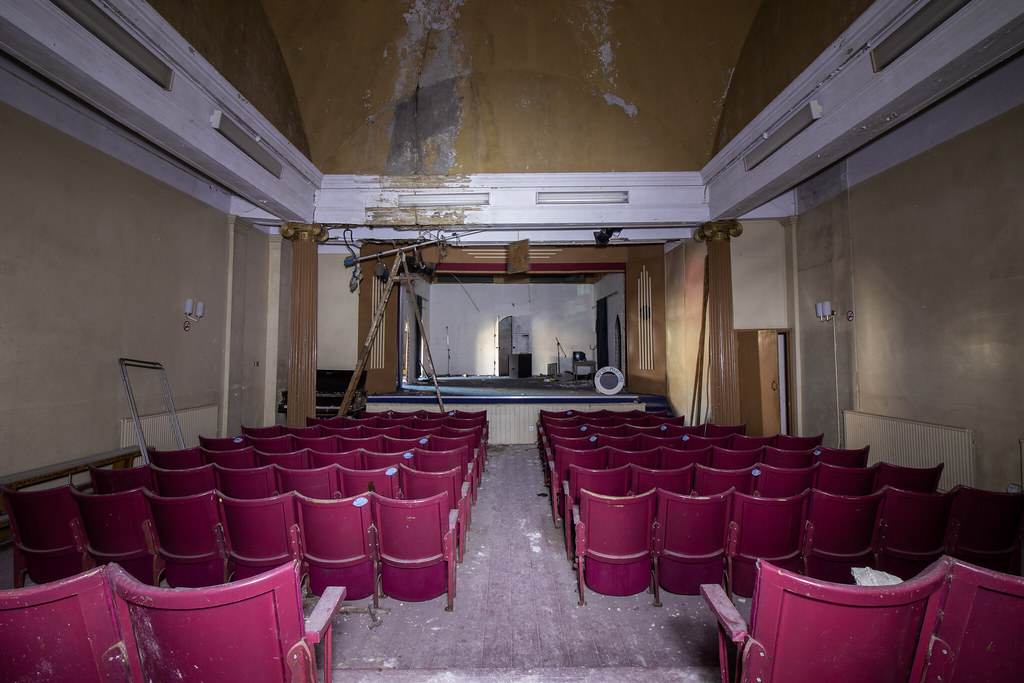 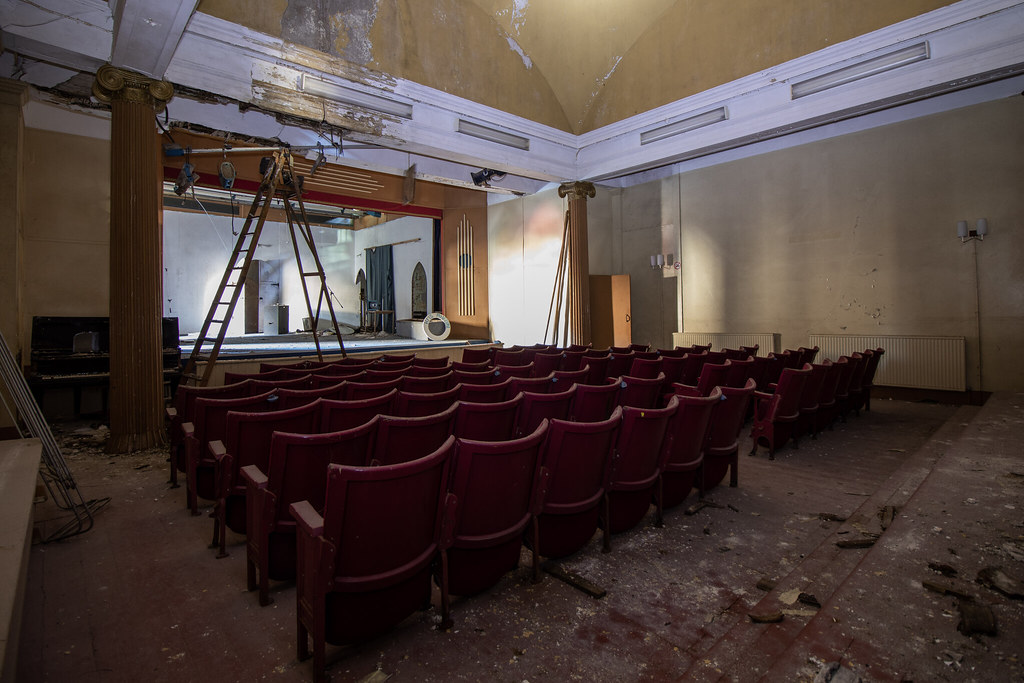 Decided to do one with natural light. 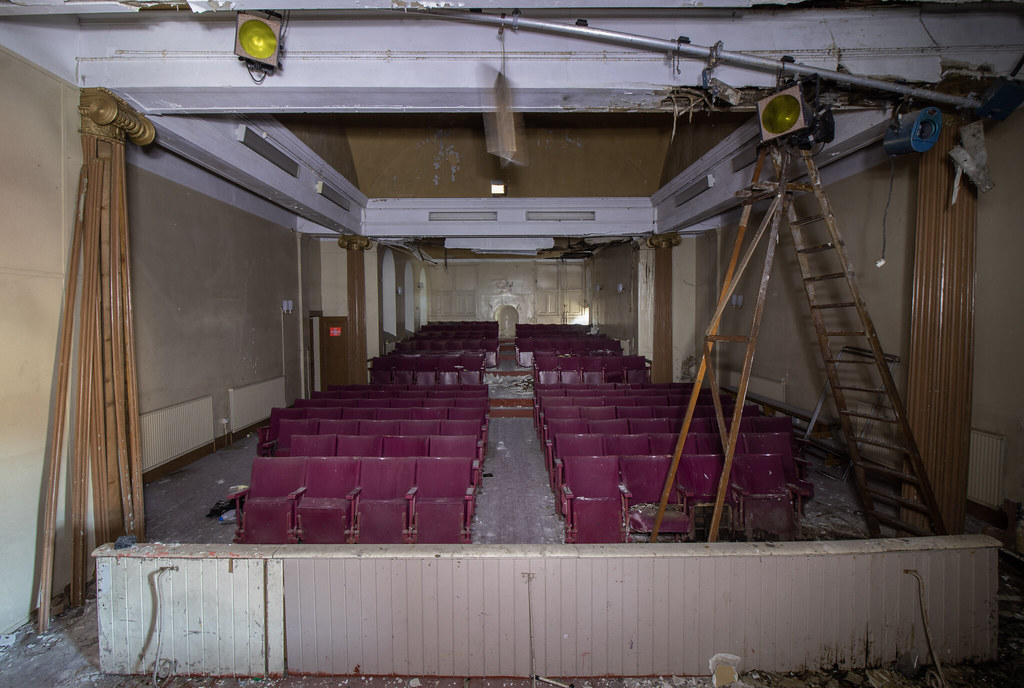 The hanged up 'Jesus' portrait is the blur at the top of this shot.

That's all for the images. Here is the link to the two place video we made on Scottish leisure facilities, including this theatre and a pool. We cover the building's past, present and future through cinematics and narration: