Bletchley Park was the wartime home of GCCS (Government Code & Cypher School)and was situated on the lands of the estate were originally part of the Manor of Eaton that was included in the Domesday Book in 1086. The estate was first known as Bletchley Park whilst under the ownership of Samuel Lipscomb Seckham, who purchased it in 1877.
In 1938 the site was sold to a builder, who planned surprise surprise planned to demolish the mansion and build a housing estate. However before the demolition could commence, the director of Naval Intelligence and head of MI6, Admiral Sir Hugh Sinclair bought the site. To prevent the real use of the site becoming apparent, the first government visitors to Bletchley Park described themselves as "Captain Ridley's shooting party".

Early work on Enigma was performed here by Dilly Knox, John Jeffreys and Alan Turing.
Prefabricated wooden huts were still being erected, and initially the entire "shooting party" was crowded into the mansion, its stables and cottages.
Both of the two German electro-mechanical rotor machines whose signals were decrypted at Bletchley Park, Enigma and the Lorenz Cipher, should have been virtually unbreakable however poor operational procedures and lax operator behaviour allowed the GC&CS cryptanalysts to find ways to read them.
The intelligence provided by Bletchley Park were code-named "Ultra" and made a huge contribution to Allied success in defeating the U-boats in the Battle of the Atlantic, and to the British naval victories in the Battle of Cape Matapan and the Battle of North Cape. In 1941, Ultra again proved to by highly decisive during the North African desert campaign, against the Afrika Korps, under General Erwin Rommel.
Prior to the Normandy landings on D-Day in June 1944, the Allies knew the locations of all but two of the 58 German divisions on the Western front and all thanks to Ultra. 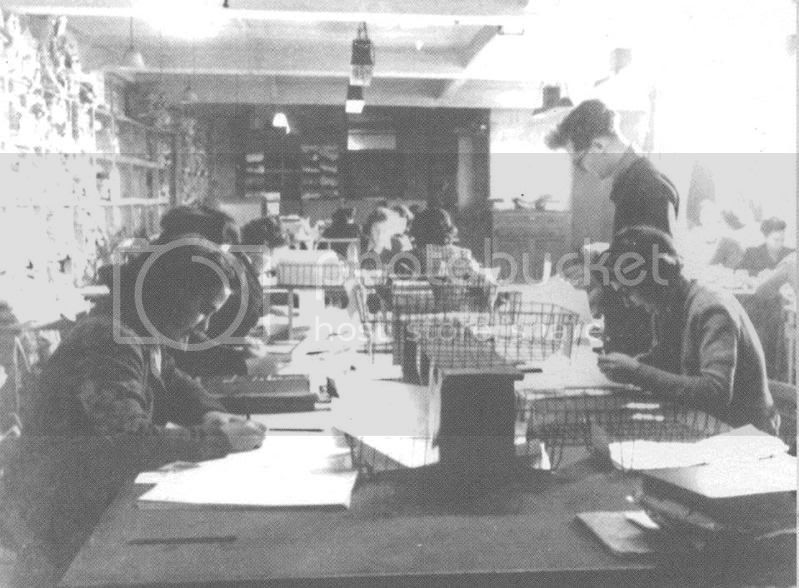 The Bletchley staff were referred to as "The geese that laid the golden eggs and never cackled" by Winston Churchill.
Some 9,000 people from the armed services and civilians were working at Bletchley Park at the height of the codebreaking efforts in January 1945, and over 12,000 (of whom more than 80% were women) worked there at some point during the war.
All staff had to sign the Official Secrets Act (1939), and were instructed that they should never discuss their work outside their immediate section as even a slight change in the Germans communications habits could set back the cryptologists months.

At the end of the war, much of the equipment used and its blueprints were destroyed. Despite thousands of people being involved in operations at Bletchley Park it wasn't until the 1970's that its true use was made public. Since the war the site has had many owners, including British Telecom, the Civil Aviation Authority and PACE. Government involvment in the site ended in 1987 when GCHQ ended it training courses run there.
By 1991, the site was nearly empty and the buildings were at risk of demolition for redevelopment. On 10 February 1992, Milton Keynes Borough Council declared most of the Park a conservation area. 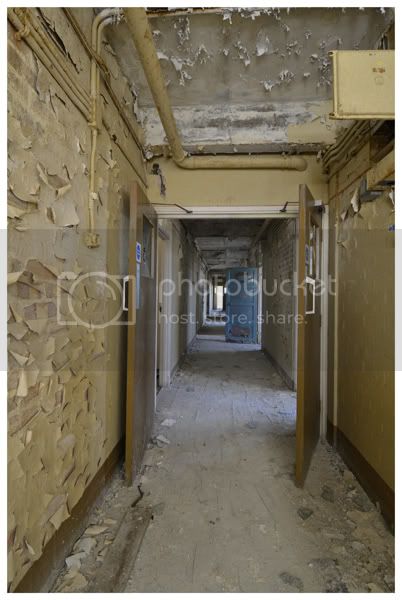 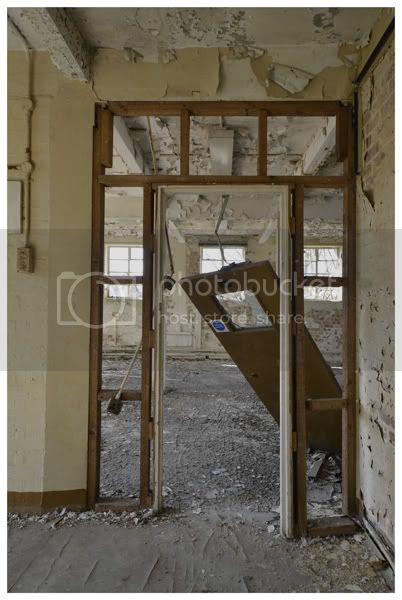 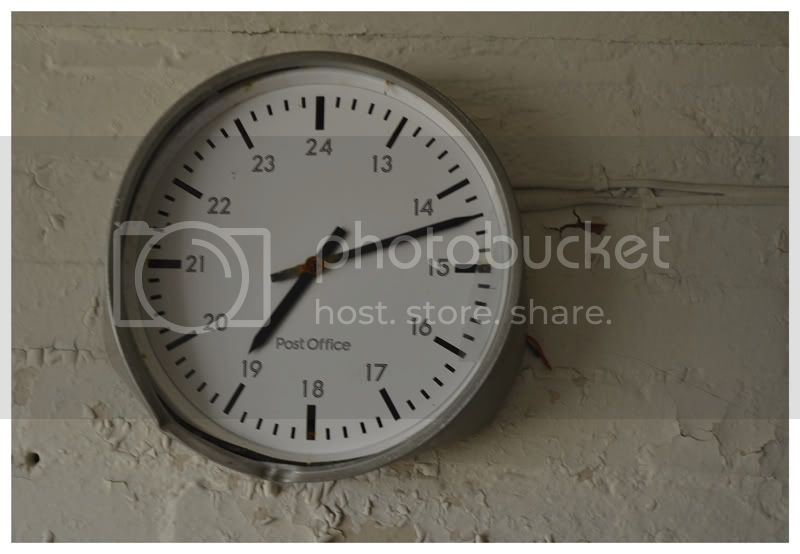 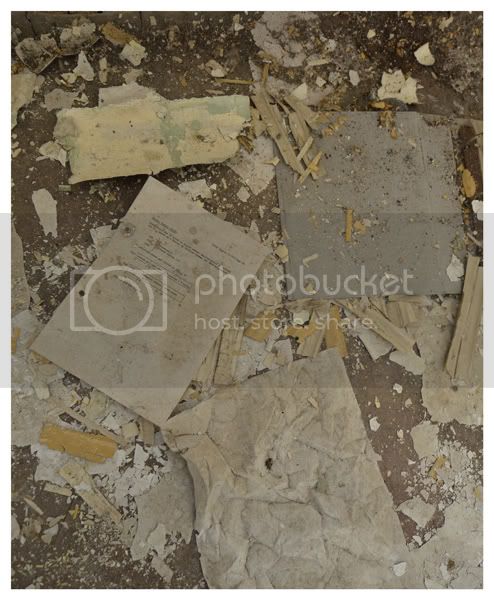 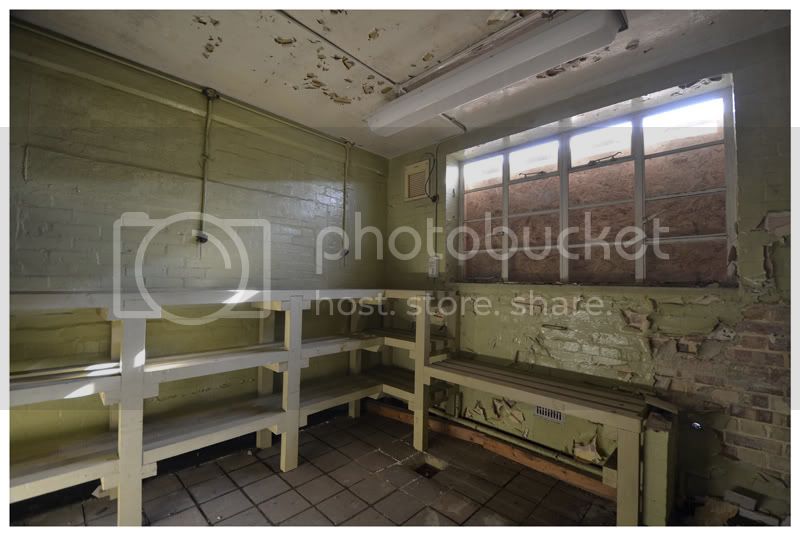 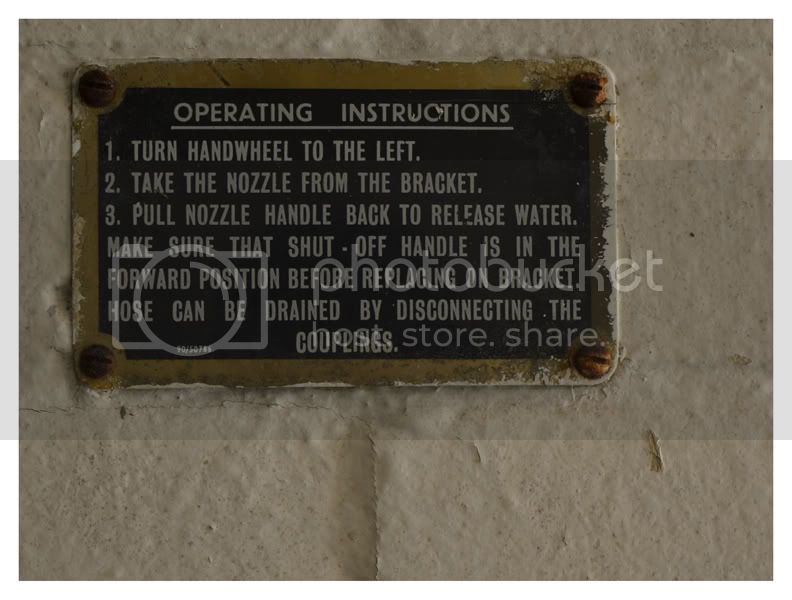 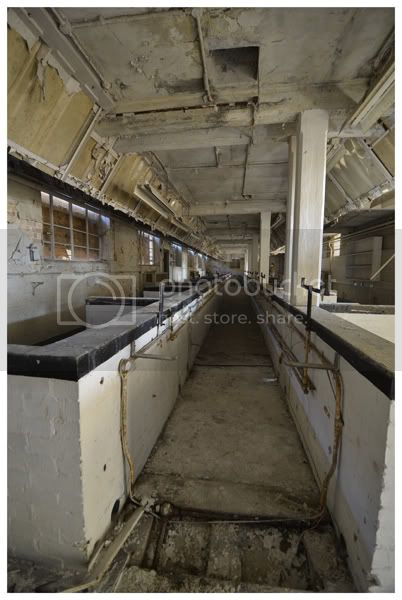 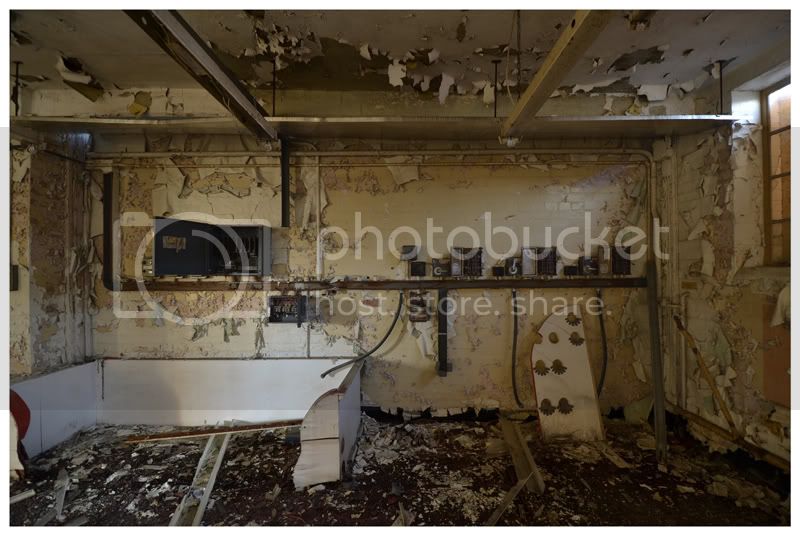 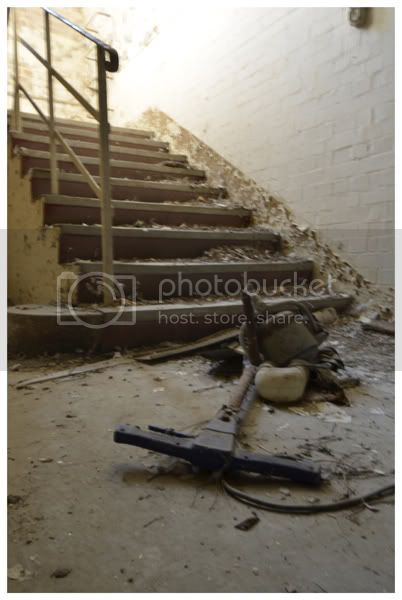 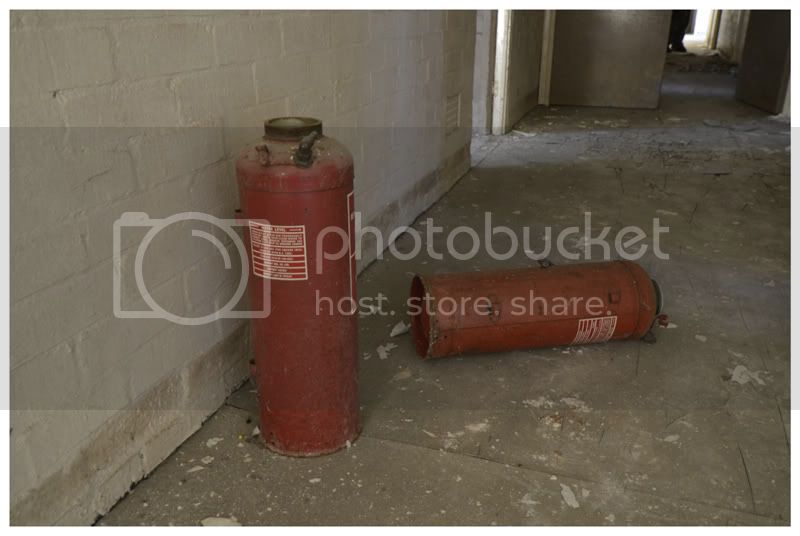 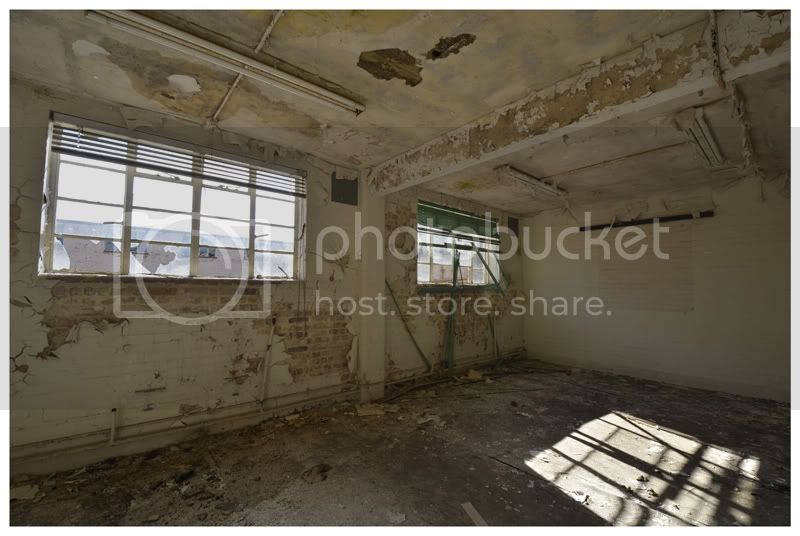 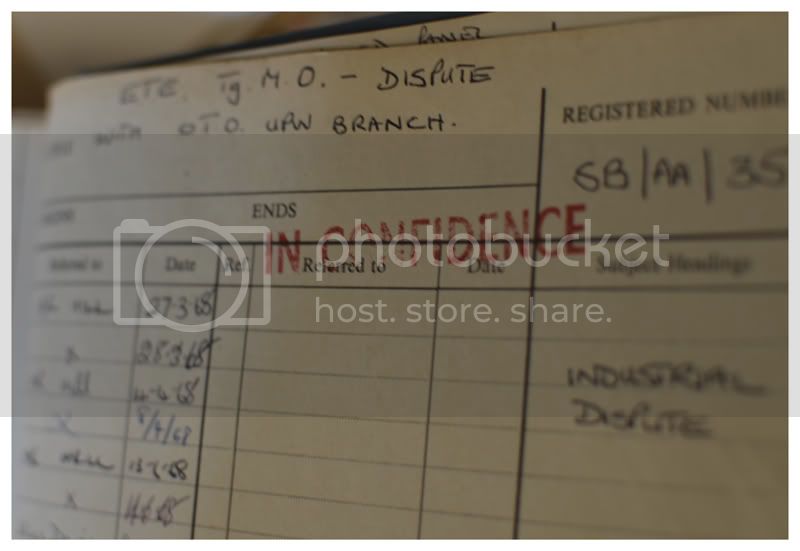 Visited in the good company of A little feisty, Lady Hayles, Urbanekul and a non believer

OooWahWeeWah! Fantastic stuff sir!
This is the REAL museum!
All good photos, but the last one wins! Loving the prime shots too, bang on!

Ahh, I wondered where my employer got the company policies from!

PaulPowers said:
It's disgusting to see somewhere that was so instrumental in the war effort being left to ruin
Click to expand...

Just lovely! The last two pics are my favourite! I am having a paperwork fascination at the moment though!

Thanks for sharing these

Brillant report and photos,thanks for sharing.

this is f***ing awesome. i thought it was a museum now??

My thoughts too, I guess only the main Manor is the museum and everything else has been left. Bletchley is the place were they have rebuilt the Colossus computer.

tank2020 said:
My thoughts too, I guess only the main Manor is the museum and everything else has been left.
Click to expand...

Not correct The majority of the site is the museum, see HERE and HERE
You must log in or register to reply here.