Back in 2003 Castleford were spoilt for choice as the new nightclub prepares to open and another takes shape on the drawing board. In a 3 million pound transformation into a 1,500 capacity club and will be called Bondi Beach which was the old cinema on Albion Street.
It created 50 jobs when it opened in March 2003. A spokesman for Absolute Leisure, Bondi Beach's owners, says the club will feature regular top name DJs playing music from the 70s to the present day. Inside the club there will be bars, cocktail area and large screens,
plus a 500,000 music system. Newcastle-based Absolute Leisure run clubs all over Yorkshire and the North East, including Purple Door nightclub and another Bondi Beach bar in Leeds.
Since its closure in 2014 its been stood empty untill its been bought and will be turned into flats. 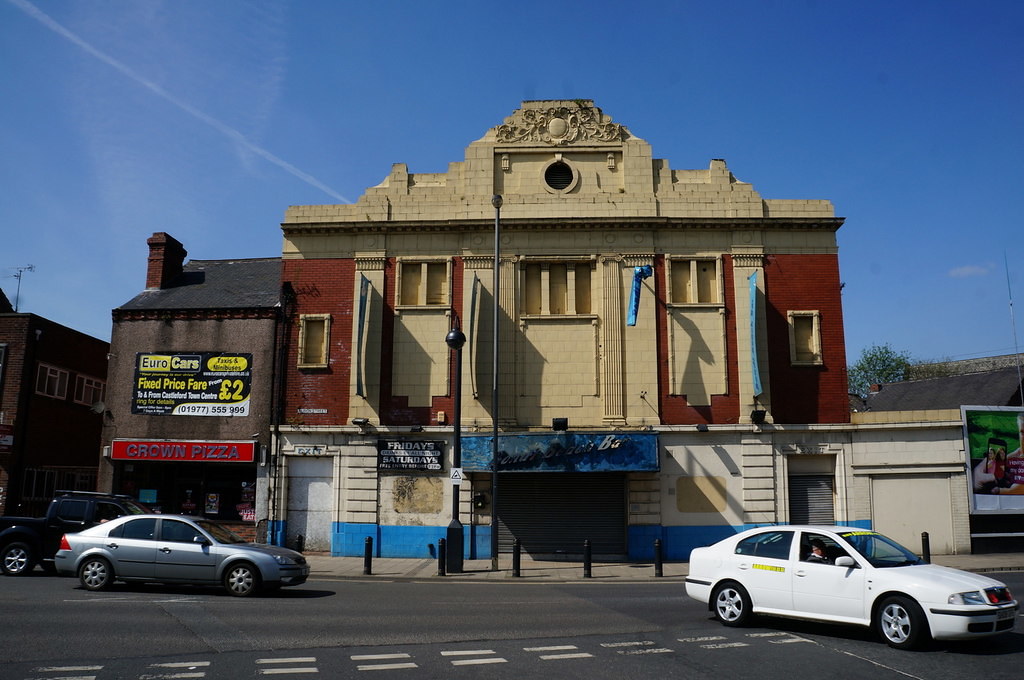 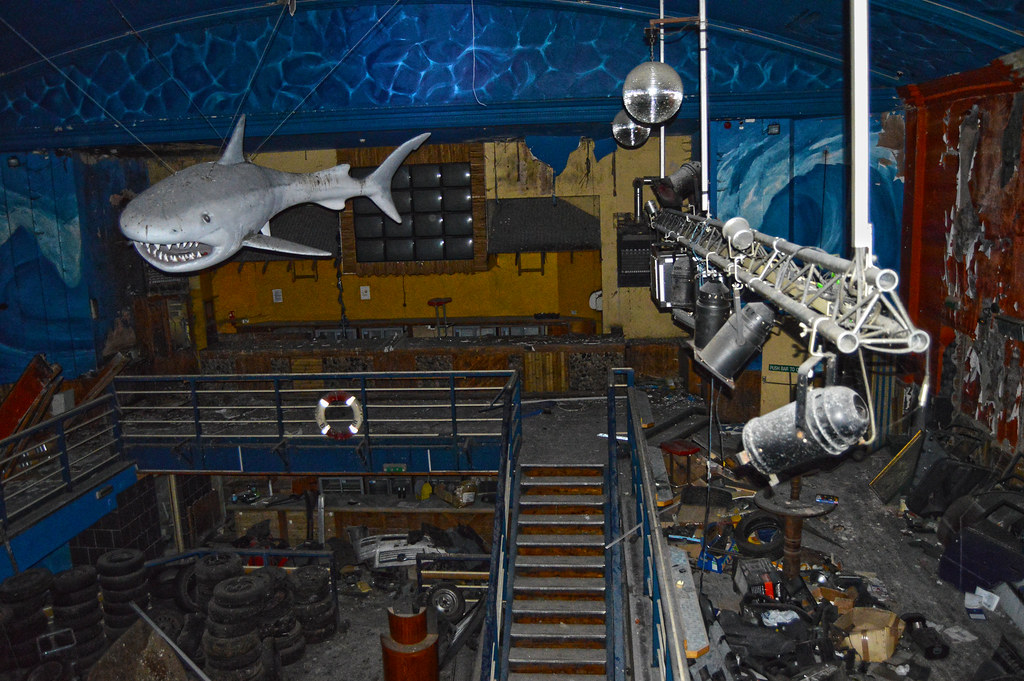 Another of the shark 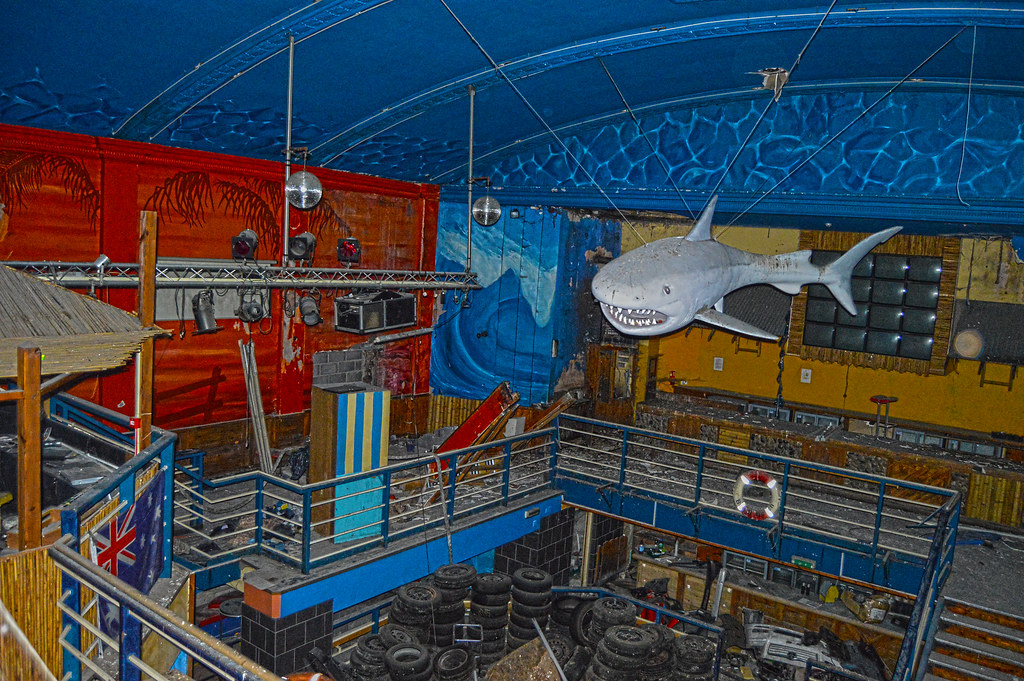 Banner from when it was open 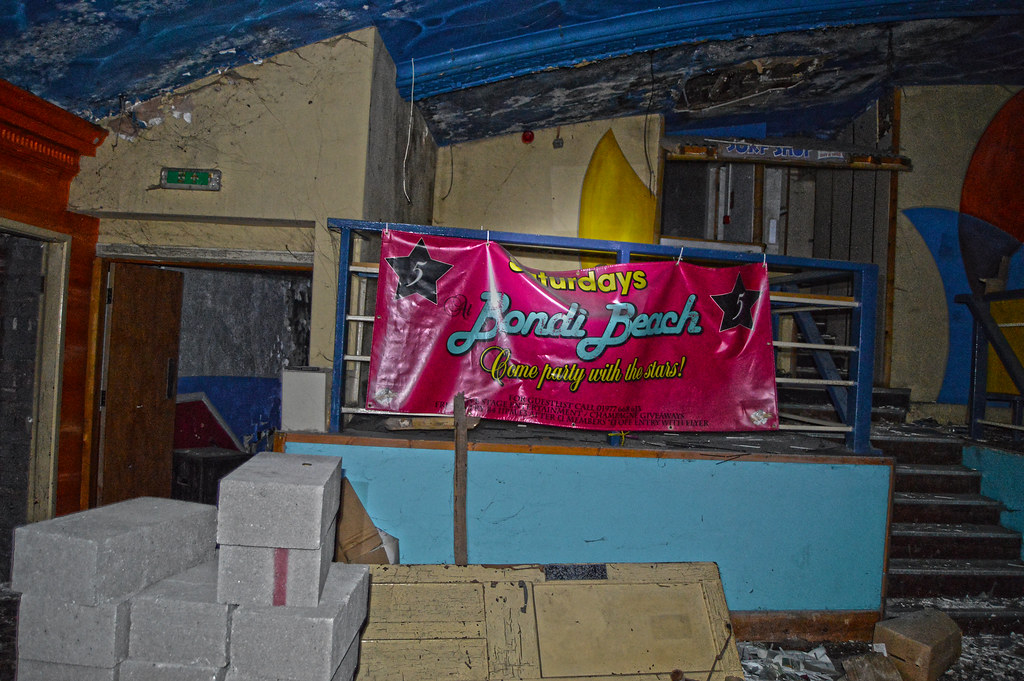 They certainly went with the beach decore 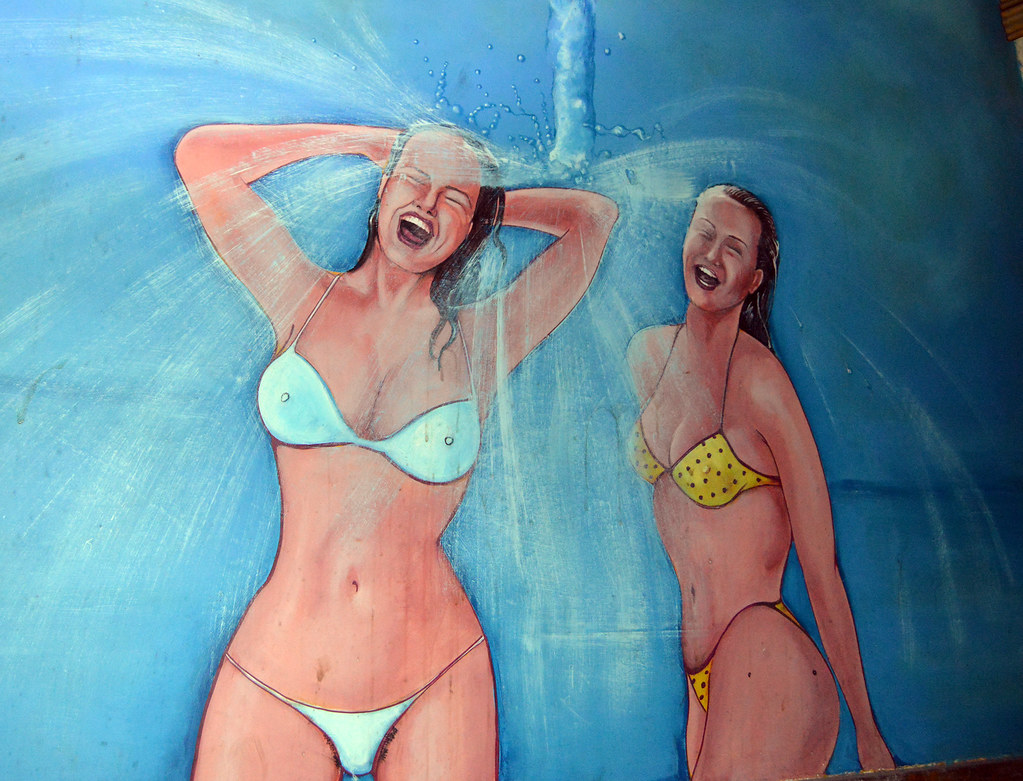 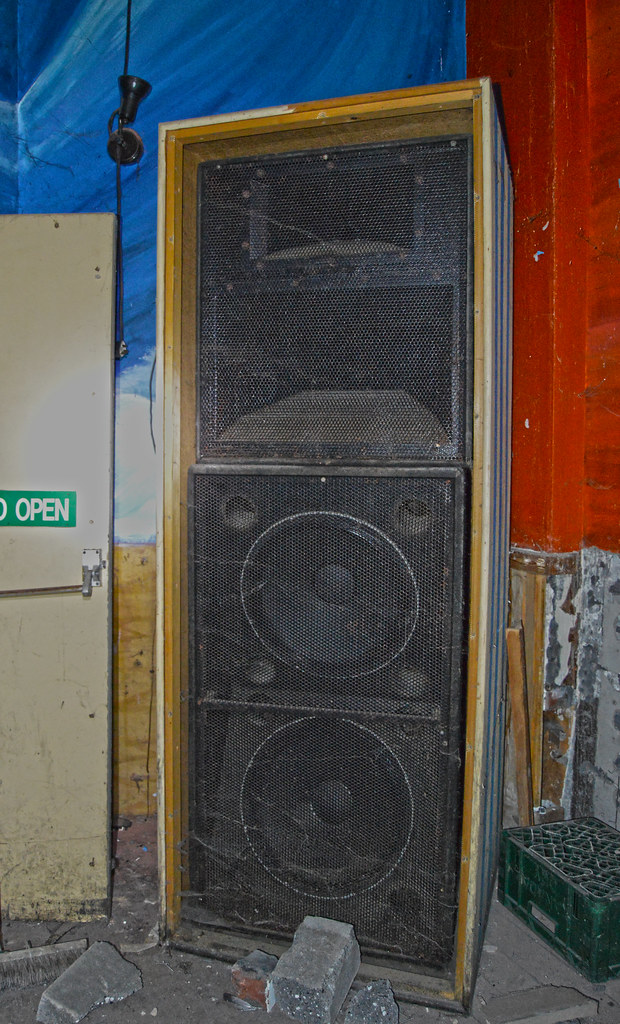 One of a few windsurfers 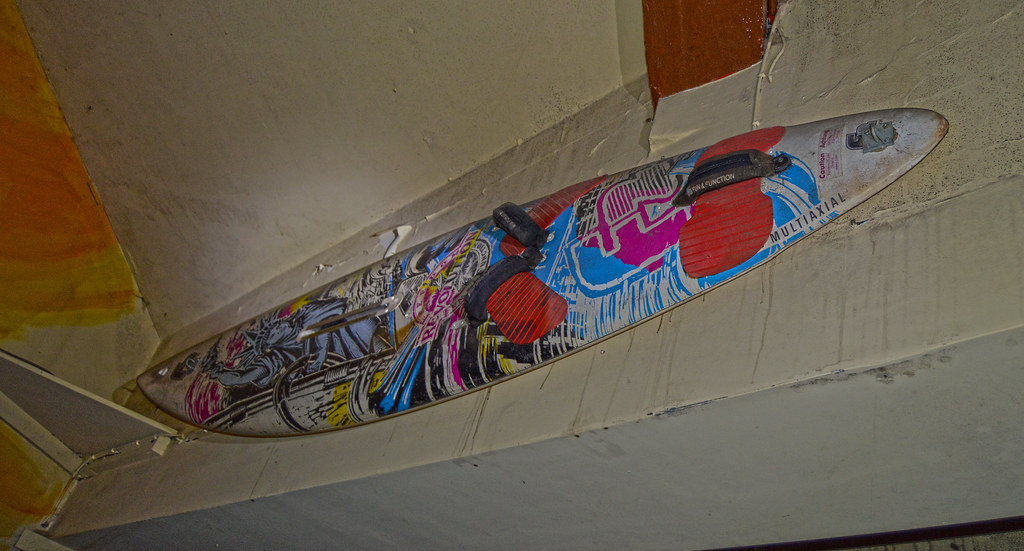 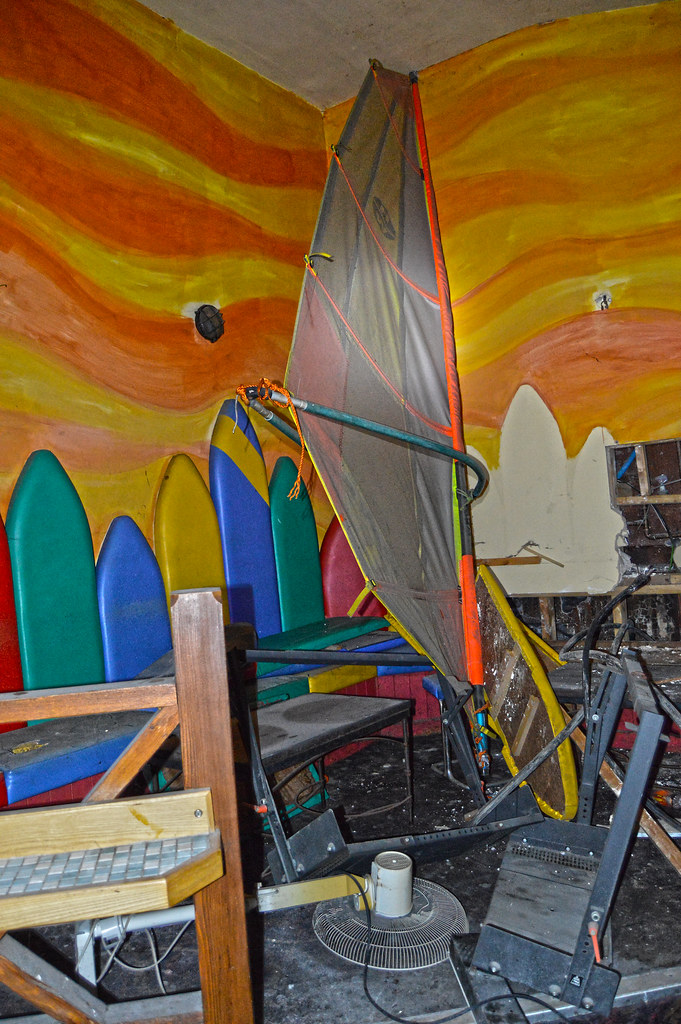 Advert for one of the nights 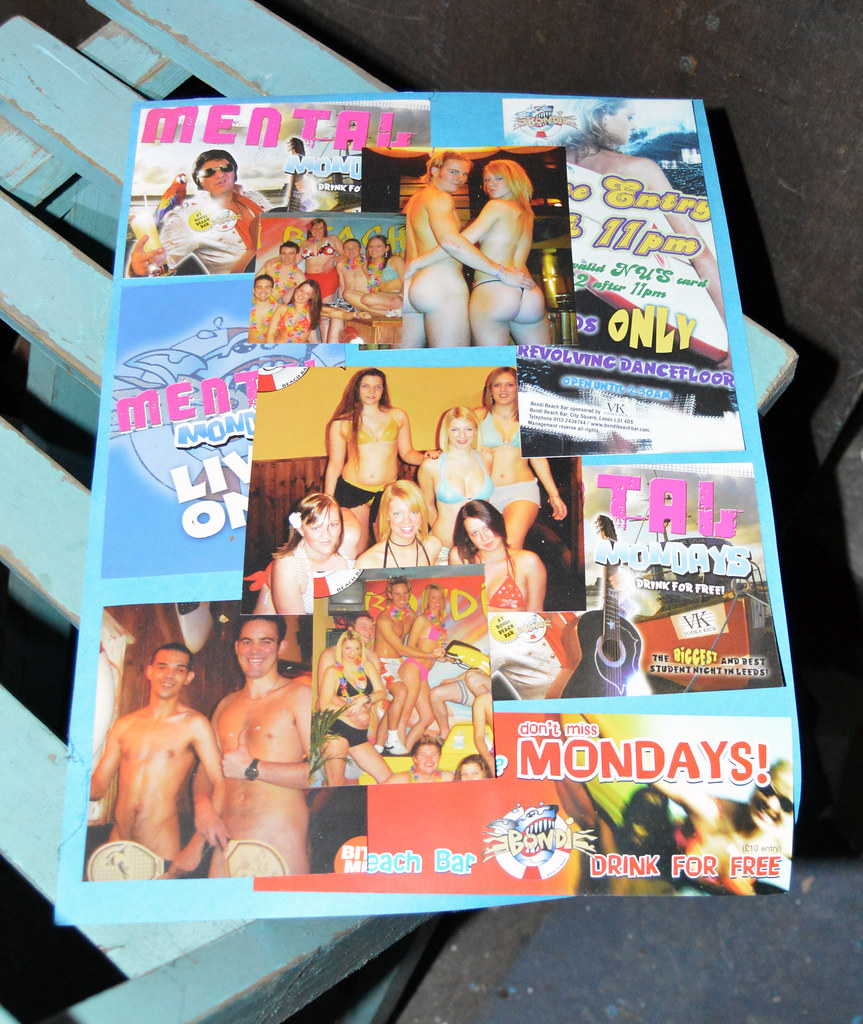 That's different. I'm amazed that they left the lights, mirror balls and the speakers.
N


I may have to nip down the road and have a peek.

Oh blimey I bet they saw some sights in that place!
I can't believe the money I used to spend in the dives at Whitley Bay - could have bought a house with the money. The question is: Fun and beer or a house? I was younger. I'm sorry!

The huge speakers? I have two of them in my living room here lol. The old woman next door was already deaf..

I reckon the days of the nightclubs are (mostly) gone now. A shame really because people actually met and talked to each other.
Castleford, like many places will be suffering badly. At least this old place will be put to use again.
You must log in or register to reply here.