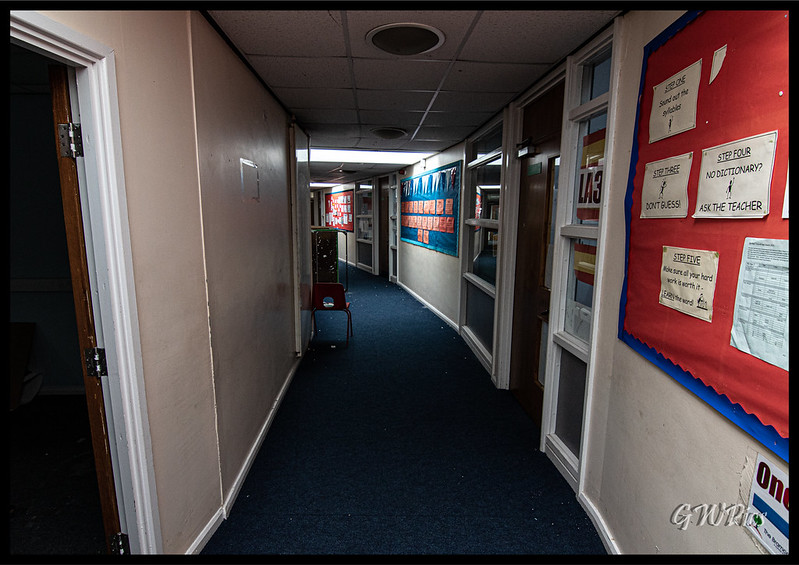 From memory this was the end of an epic day & was a flying visit made even shorter by the inevitable of setting off of alarms so excuse to poor pics.

This was the first school to be built on the Bramcote Hills Site. In 1948 it opened as a Secondary Modern boys school named Bramcote Hills Boys School. and was a hospital in ww2. It later became a comprehensive school. 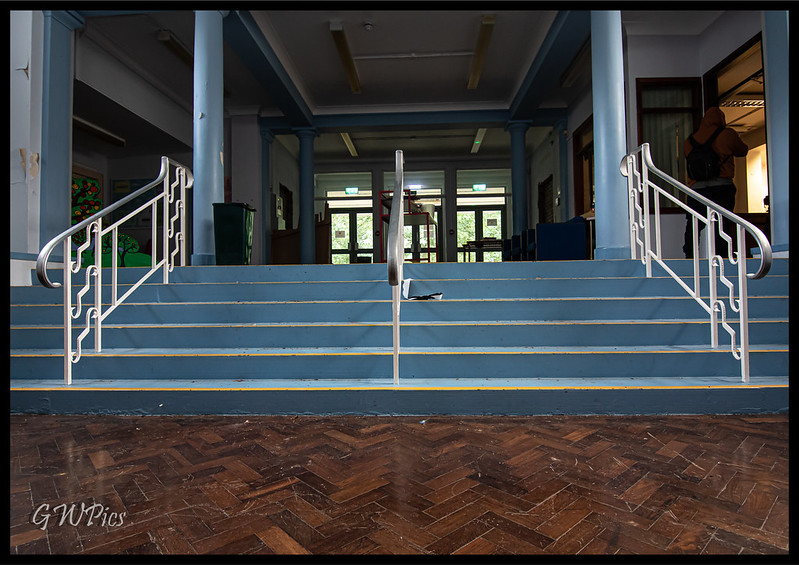 On 1 October 2012 the school converted to academy status, and rebranded from Bramcote Park Sports, Business & Enterprise School to 'The Bramcote School'. In the summer of 2017, the school moved from its old site into buildings shared with Bramcote College Sixth Form, and began operating and branding under the name 'Bramcote College'. 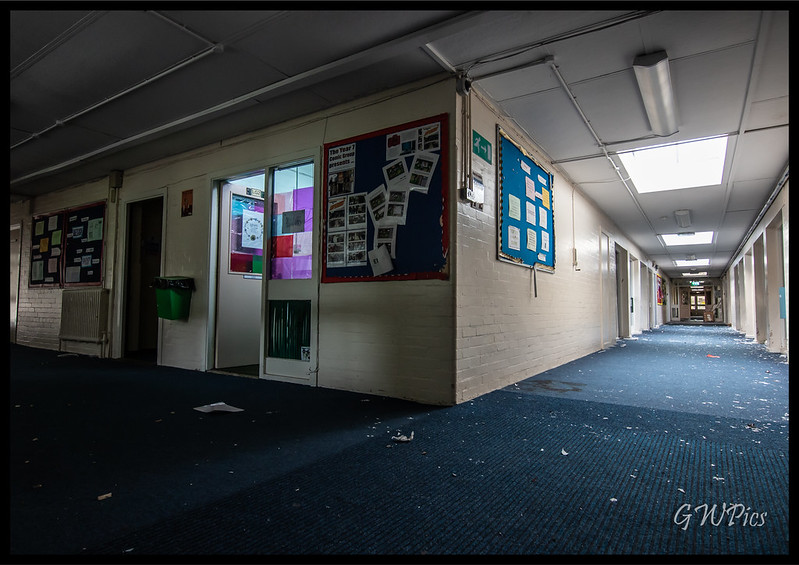 Before the school building shut after 69 years as part of a£20m relocation, there was an opportunity for former teachers & students to have a final look around.
Im actually surprised as everything seemed in quite good condition to me 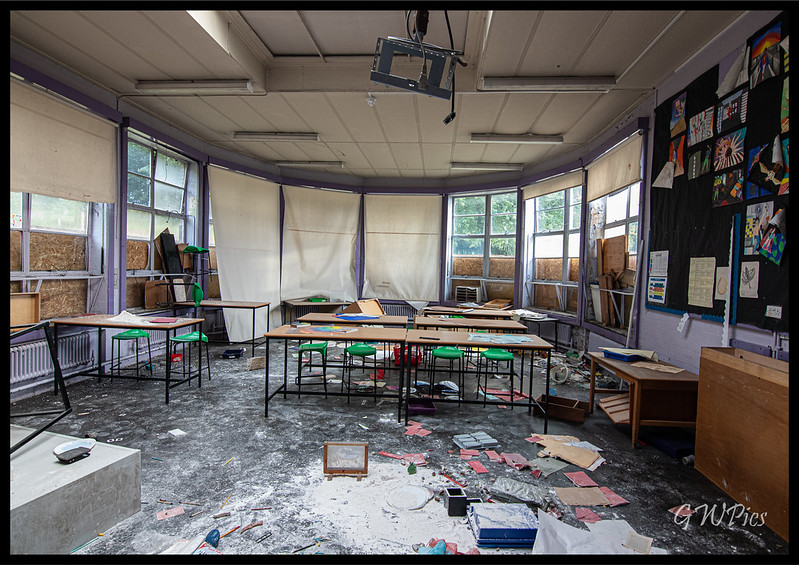 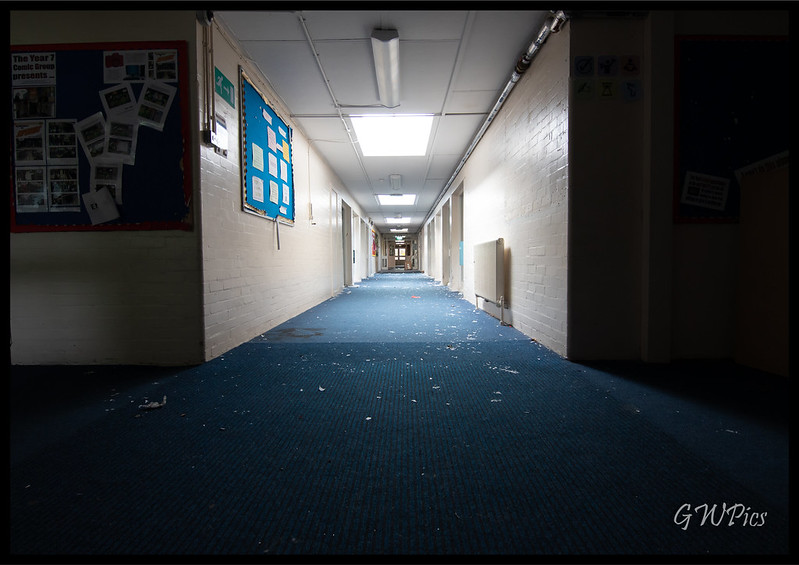 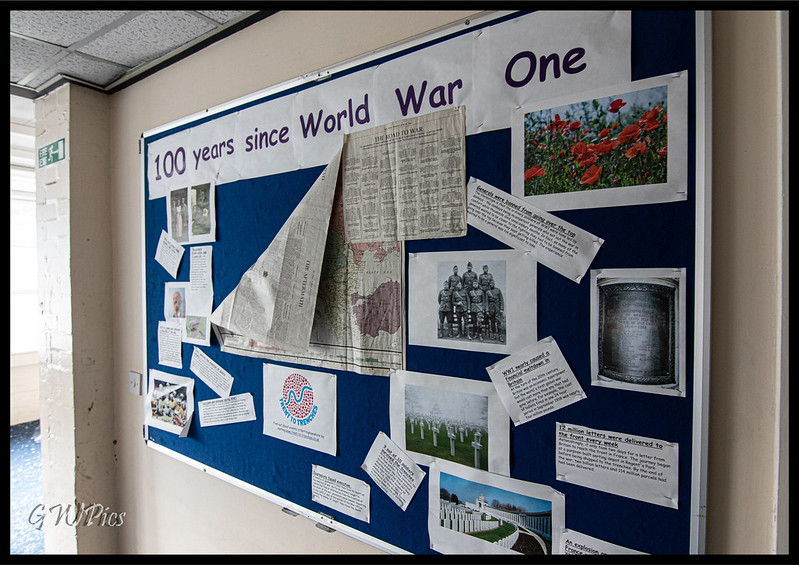 After making our way through various corridors & classrooms we arrived at the main entrance stairs which is prob the schools best feature. 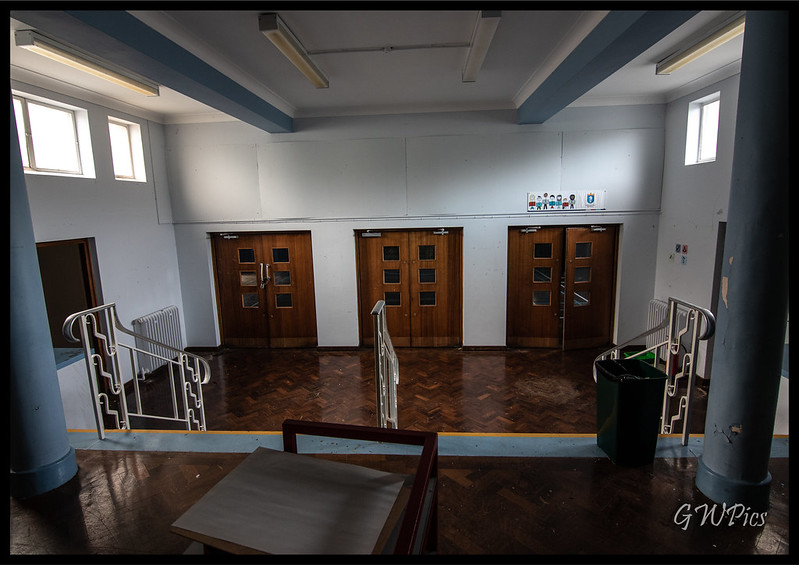 This is also where things got a bit messy as we were confronted with an alarm panel lit up like a christmass tree. 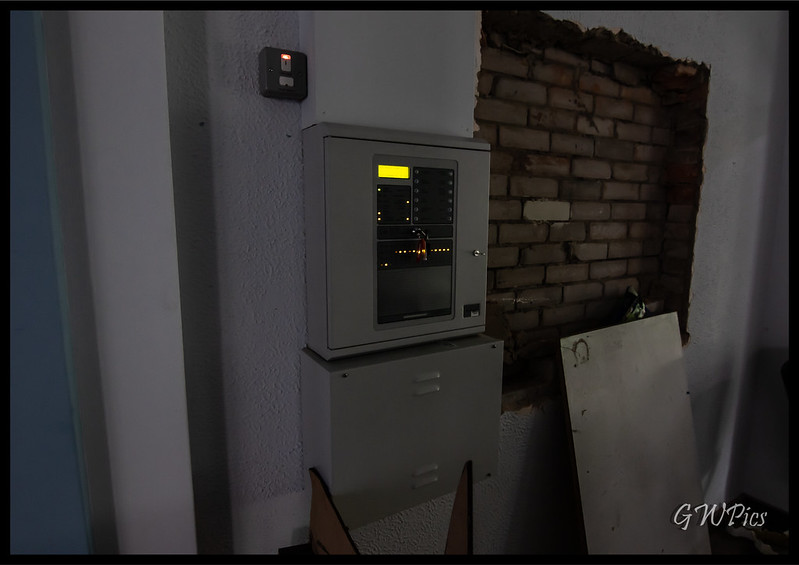 And a reception desk with cctv monitors working overtime as if someone had just popped out for a sandwich! 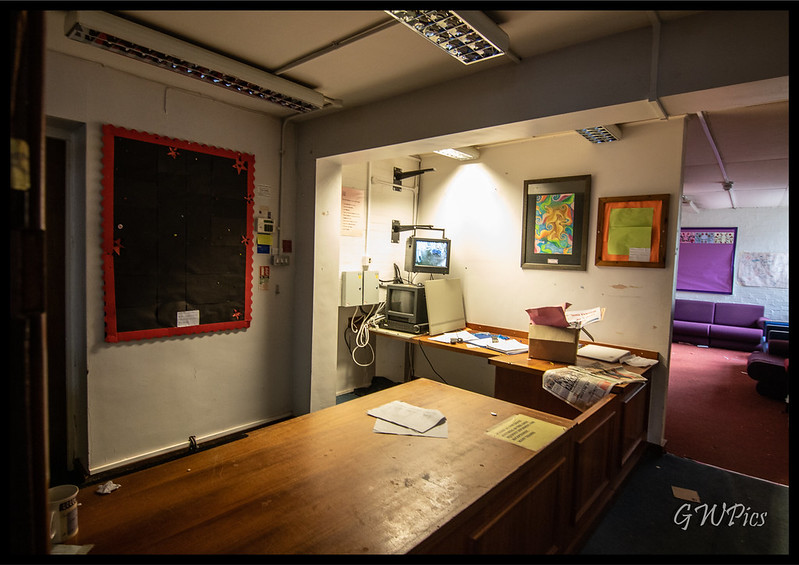 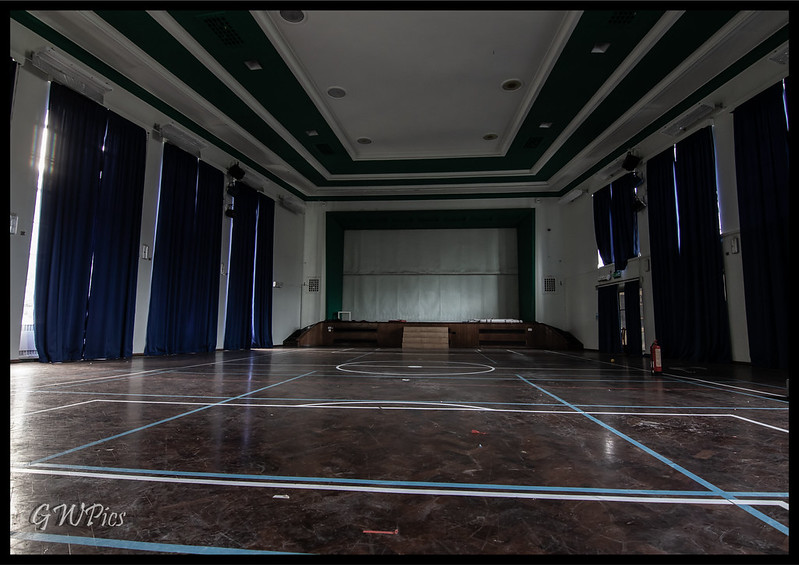 Then Q in line for the hot choice cafe! 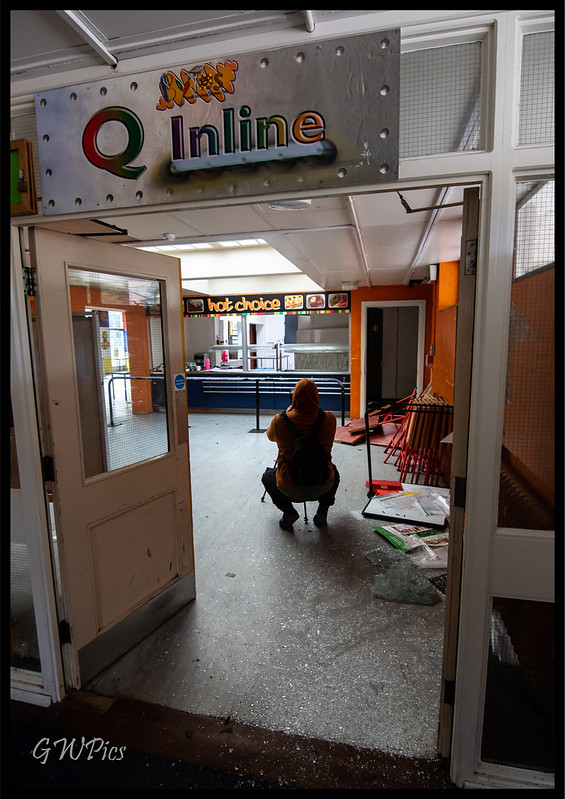 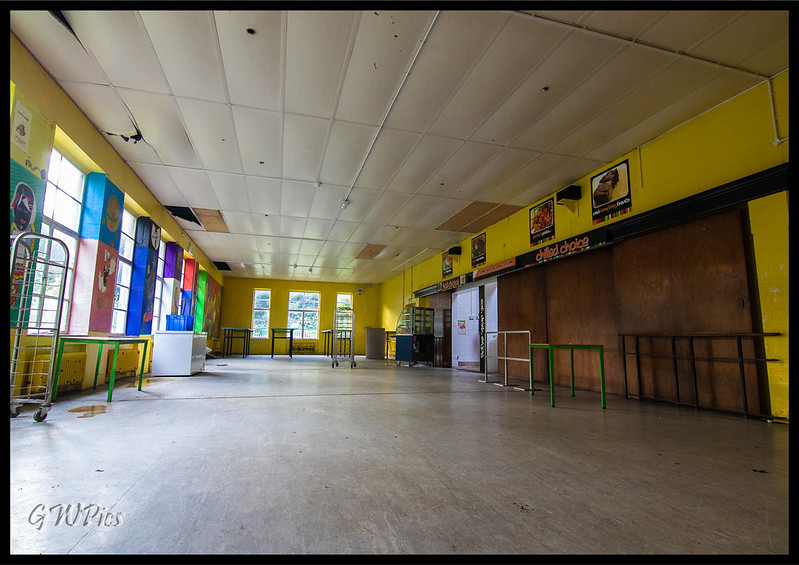 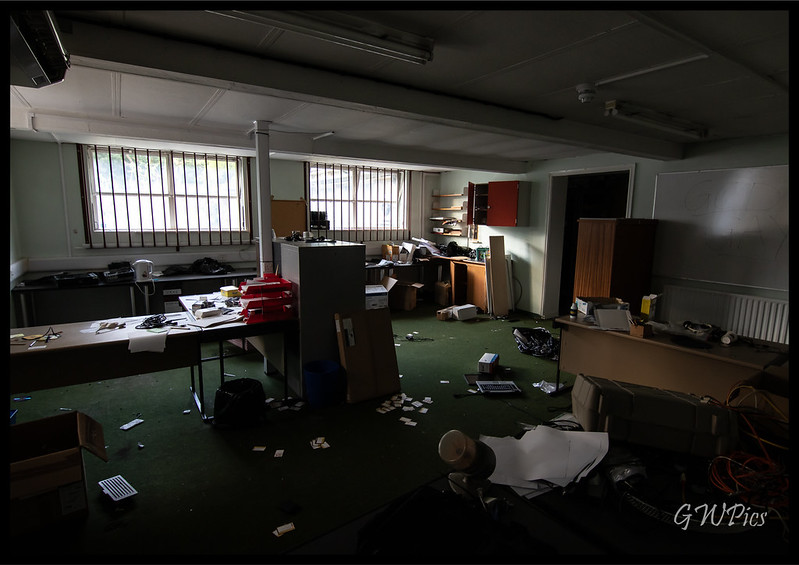 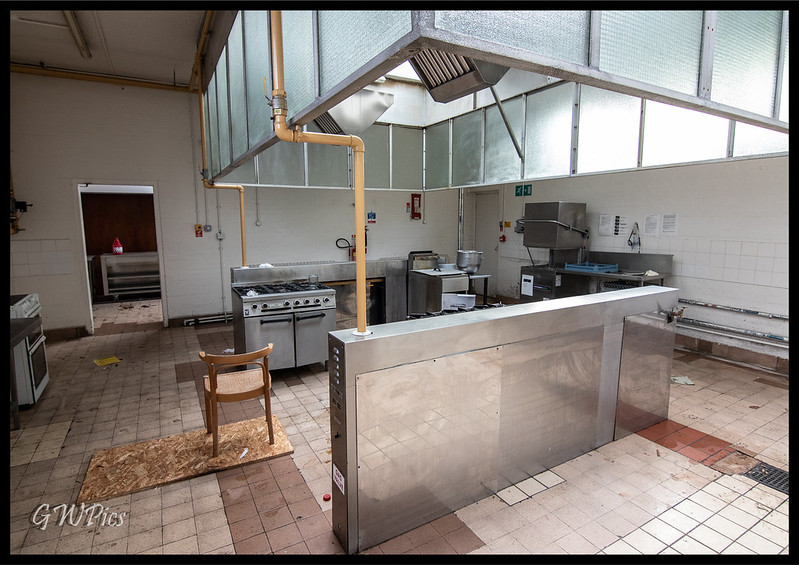 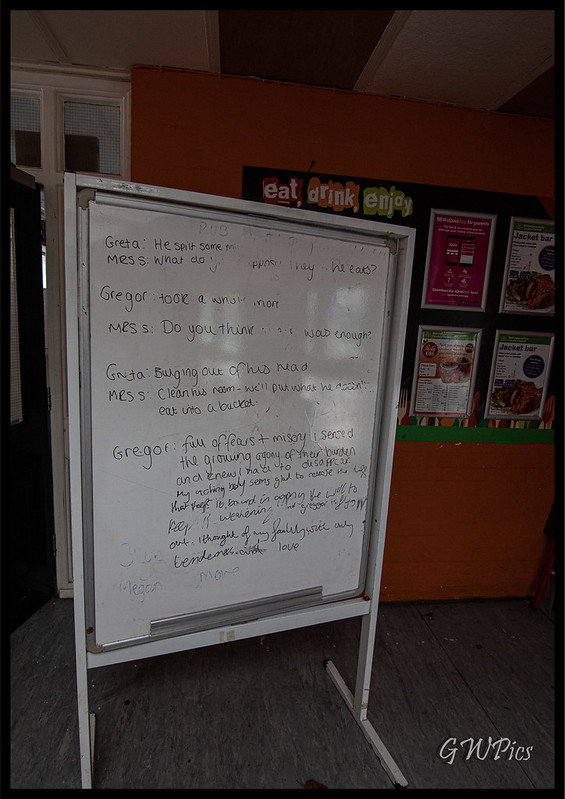 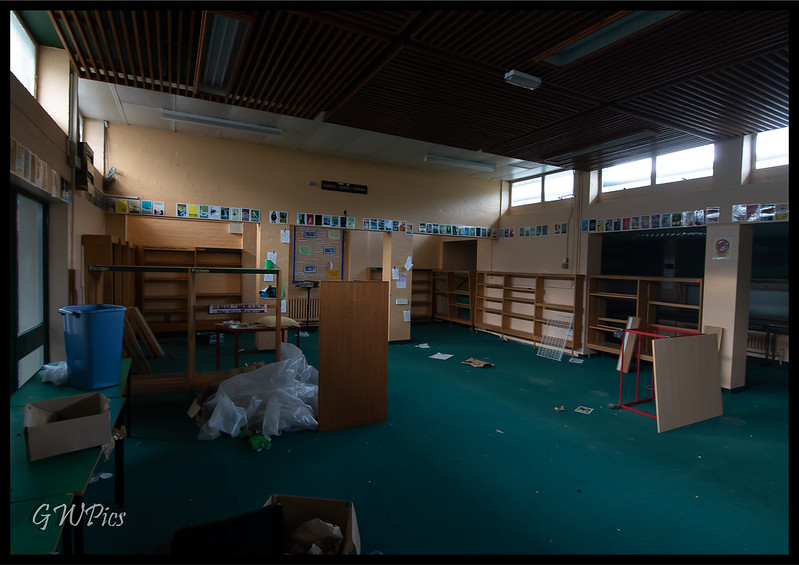 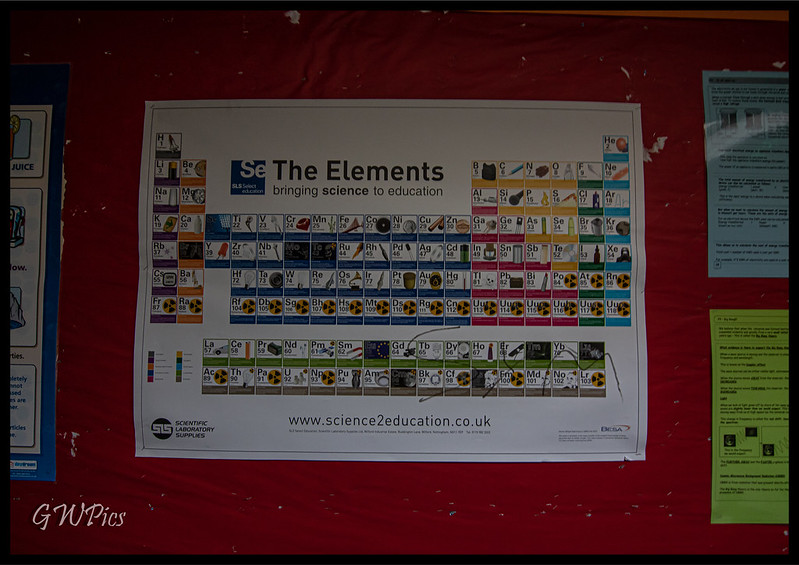 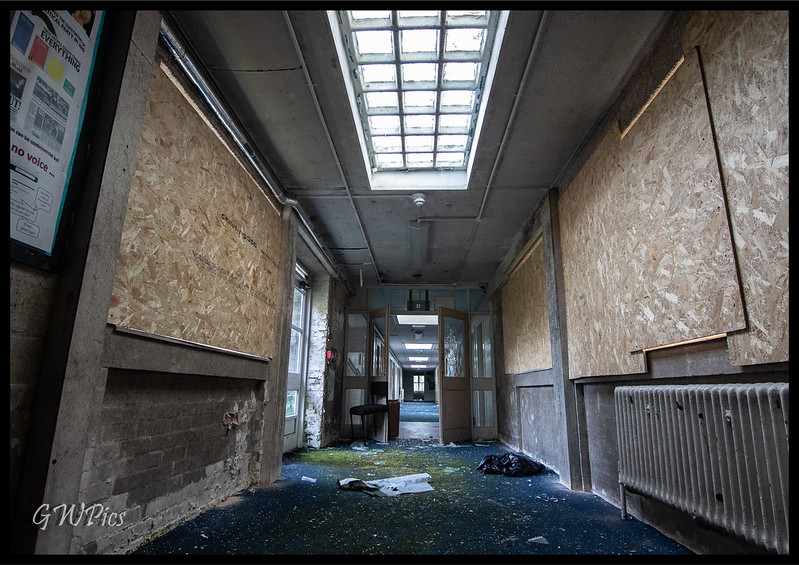 Kind of wish we had longer in here but there it is, we casually walked back up the lane as a speeding security van came past us, so Id call that a successful explore ;-)
You must log in or register to reply here.