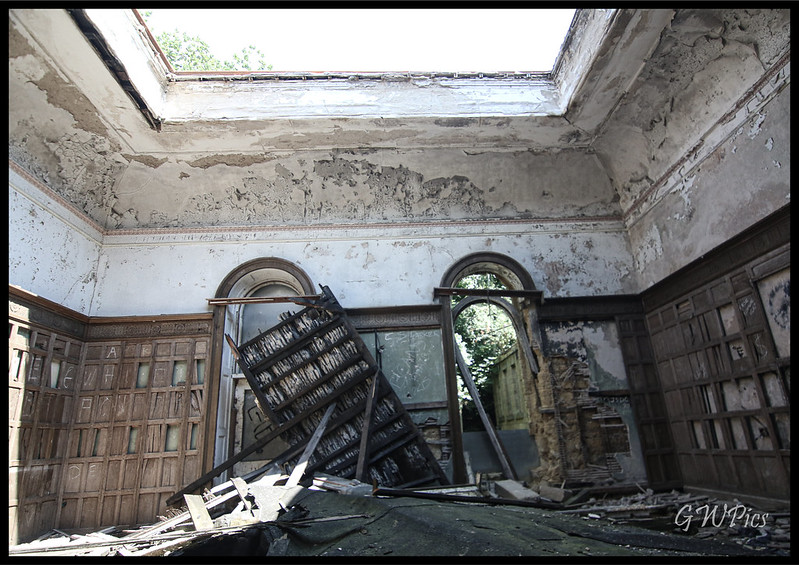 The Vicar of Bramham, Rev. Robert Bownas, built Bramham House in 1806 as a vicarage. In 1814 it was sold to James Lane Fox (of Bramham Park) for £3000 who then gave the house to his son George as a wedding present to be used as a family home. George, however, ultimately ran up approximately £230,000 of arrears (around £160m today) from a gambling problem, so Bramham House was sold again in 1856 to help clear up some of the large debts. For the next 90 years it had numerous owners, up until 1947 when the West Riding County Council Children's Department purchased the building from the Ramsden family (the last public residents) for £8000 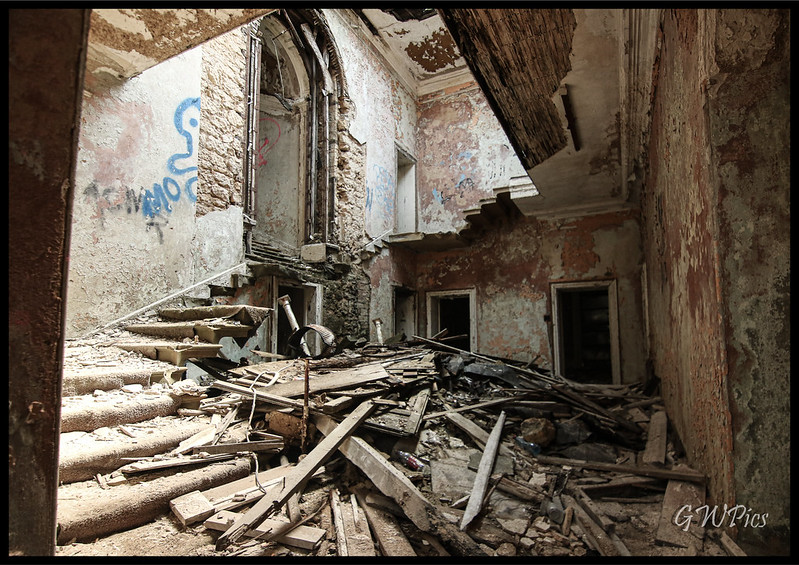 The house was converted for the purpose of creating a children’s home in line with the upcoming 1948 Children's and Young Person's Act. It was intended to be a place where children, both neglected and homeless, could be cared for and have a place they could call home. By 1970, the house consisted of 35 children being looked after by a significant amount of house staff. The home closed in the early 1980’s and the children moved to another home in Wetherby, which has since closed and been demolished. Bramham House has stood derilict ever since. 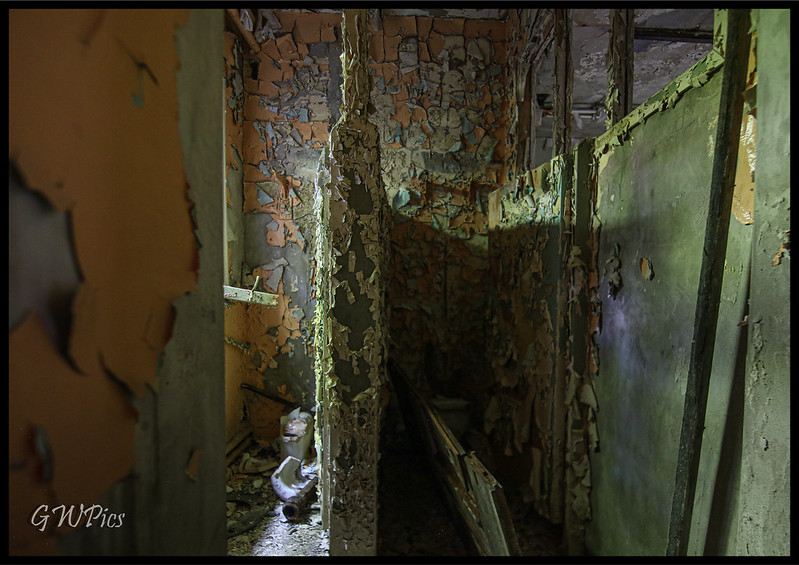 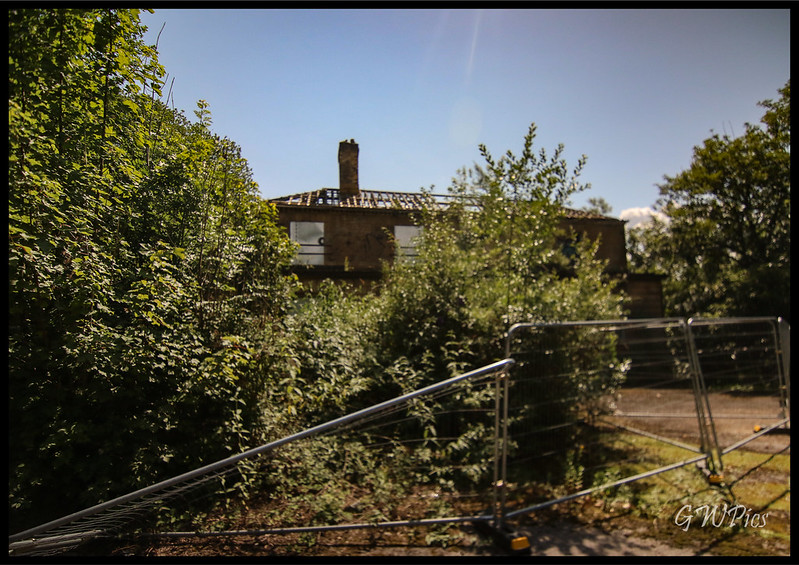 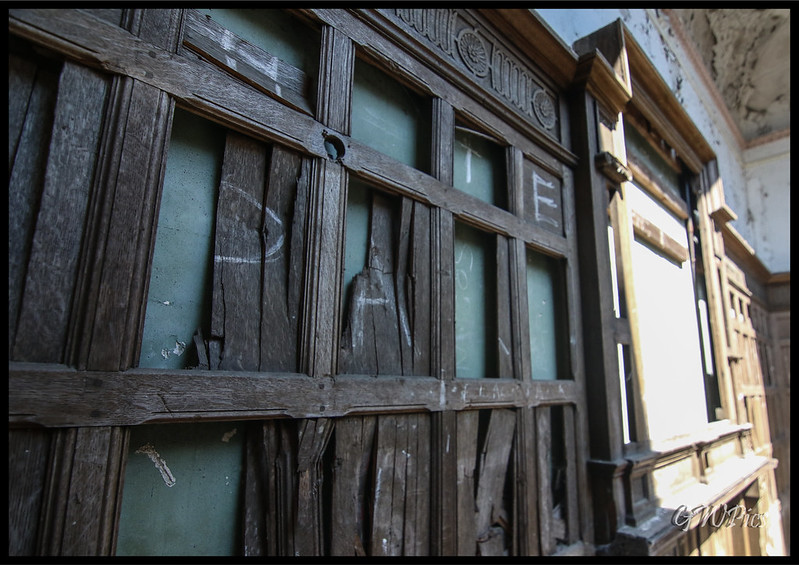 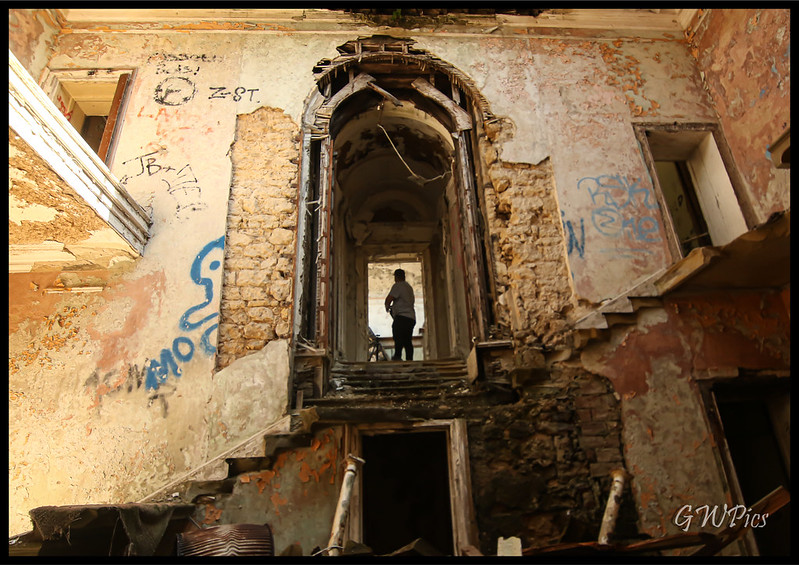 Its a shame really this place has gone beyond any sane persons limit of repair, but it still makes some lovely pics. 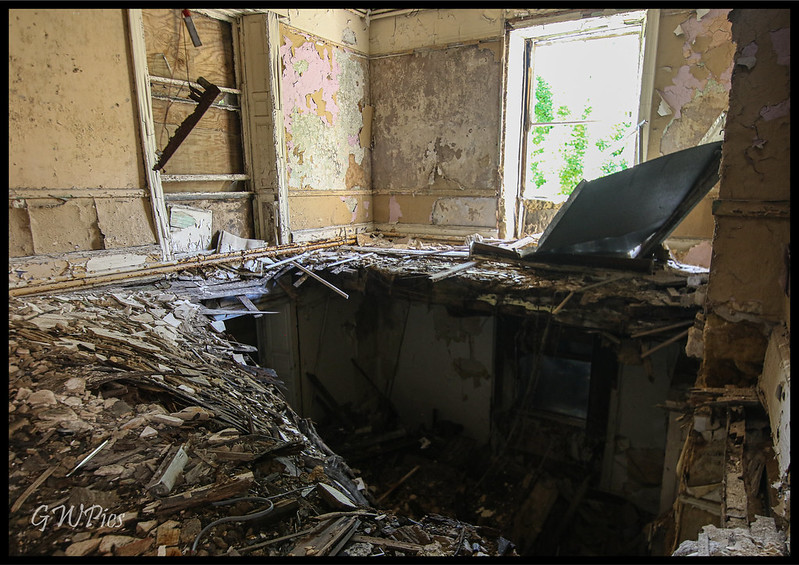 Some features do remain though! 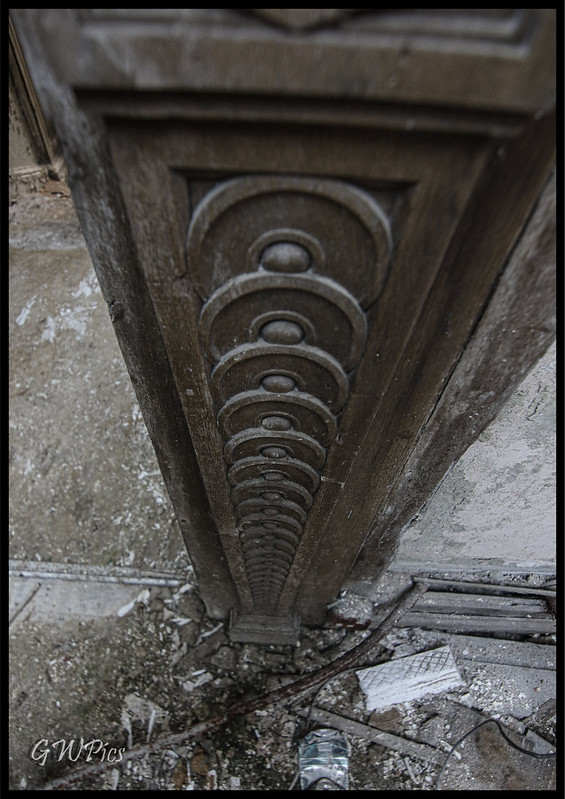 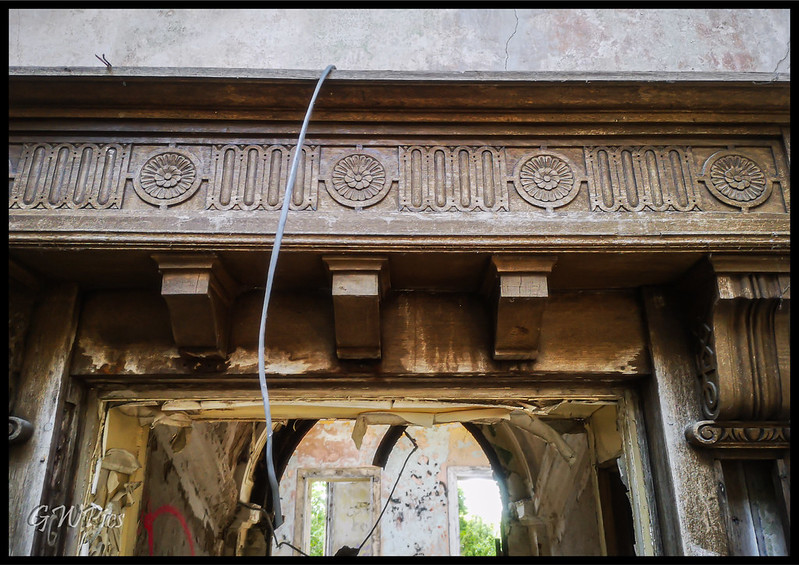 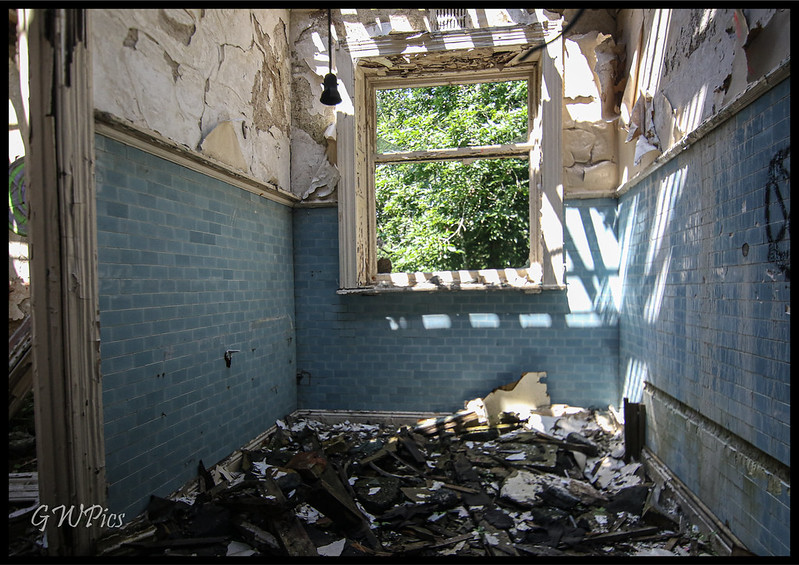 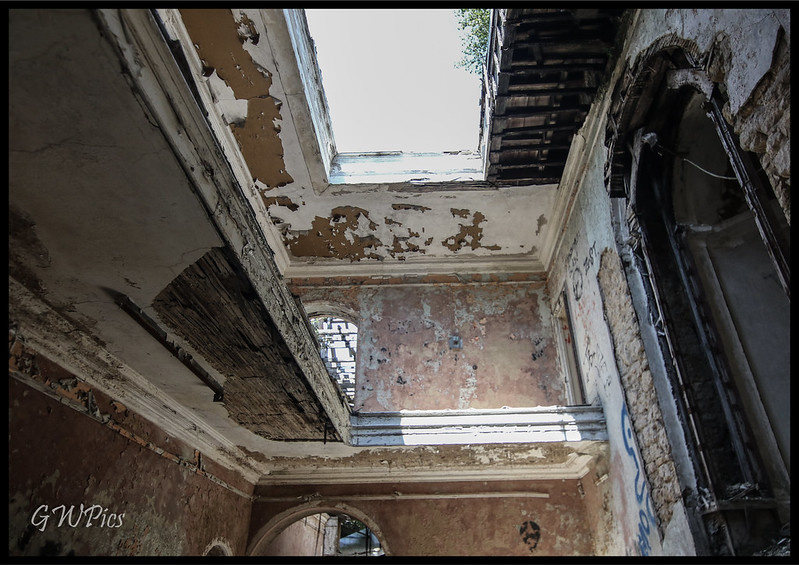 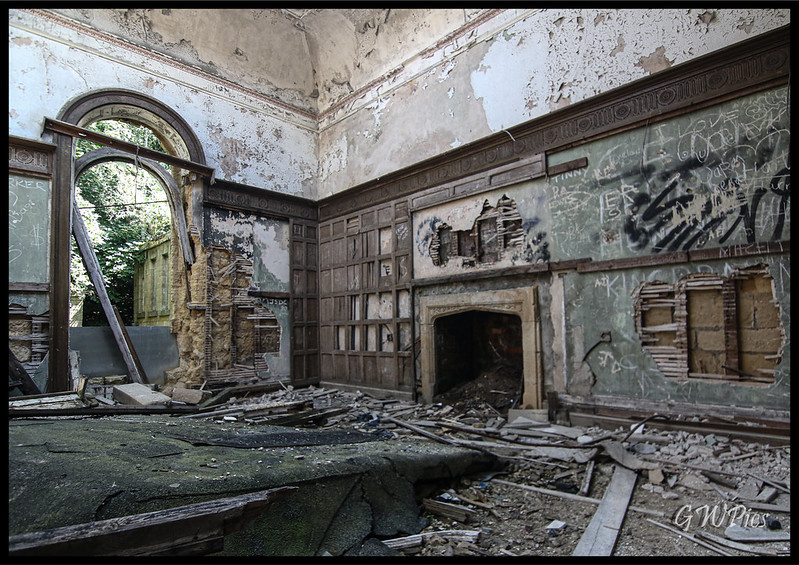 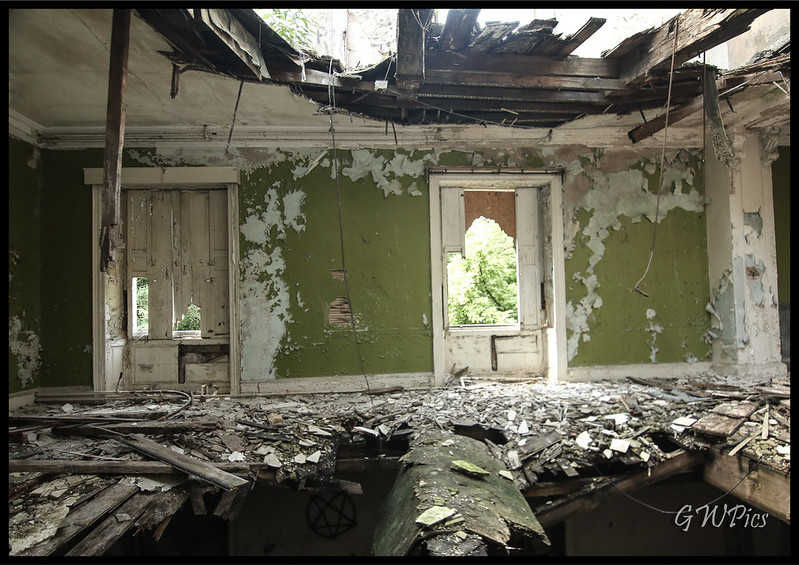 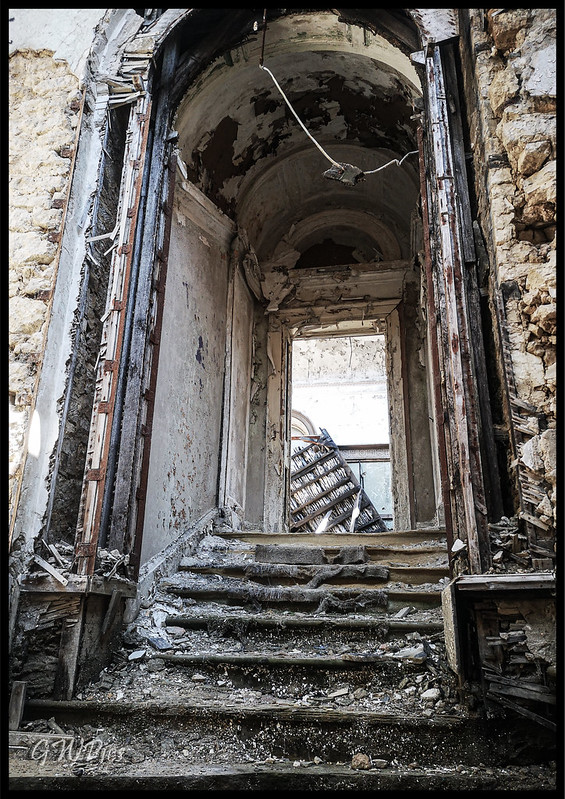 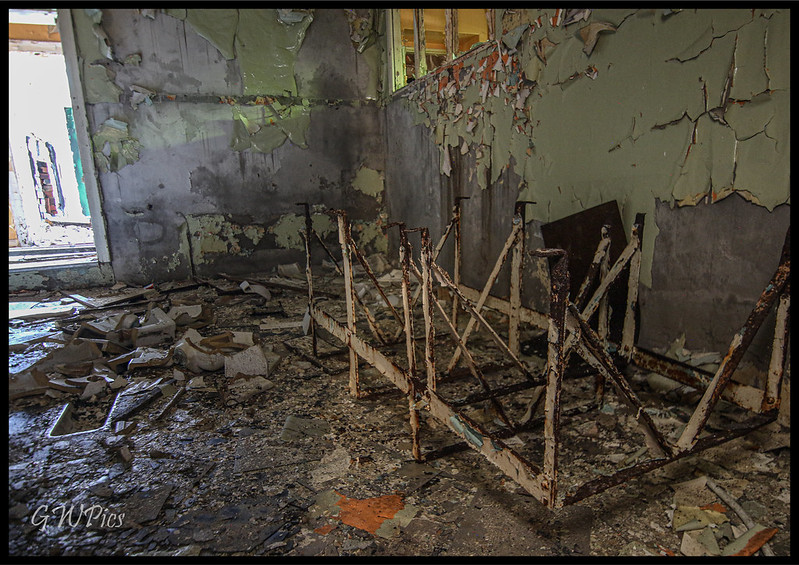 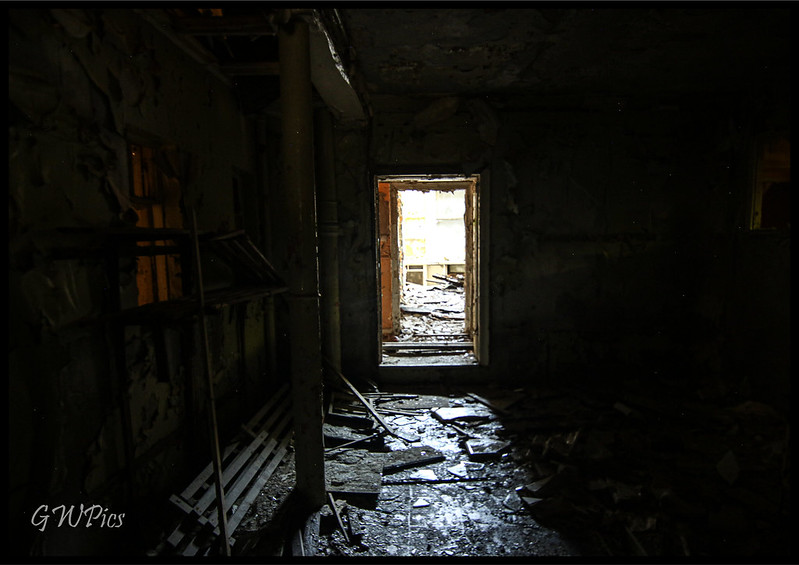 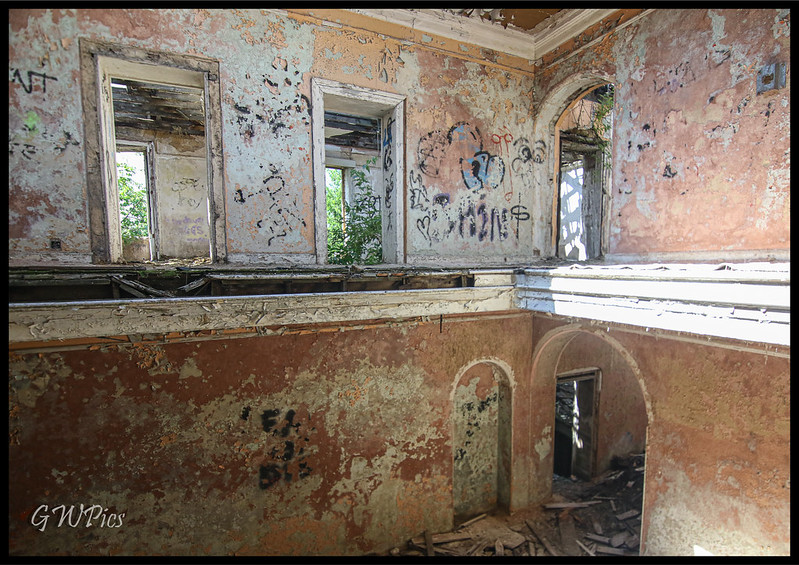 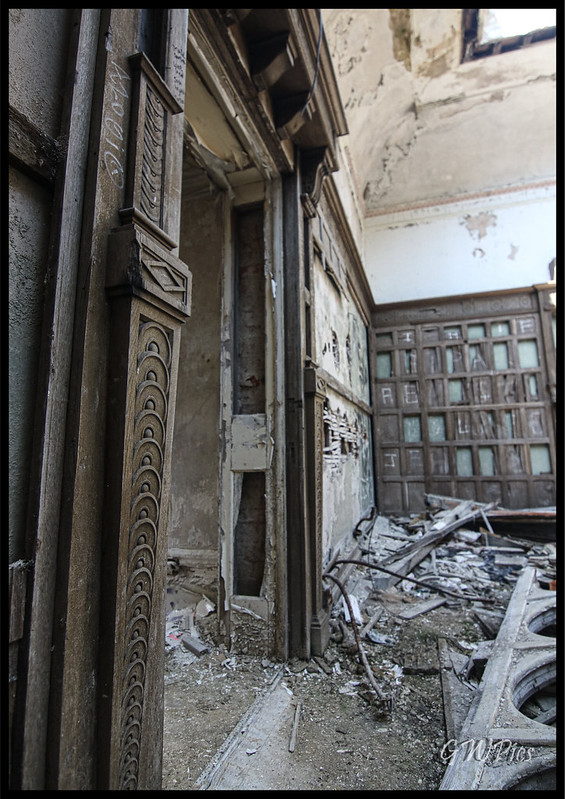 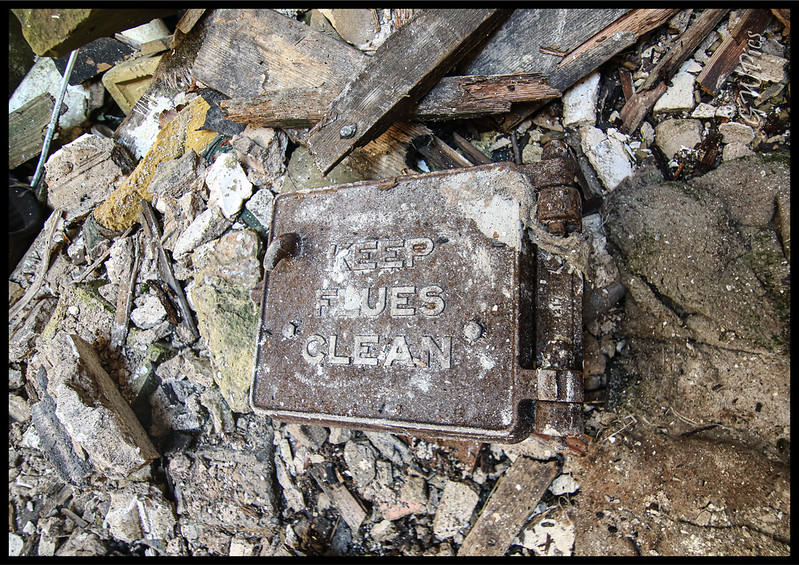 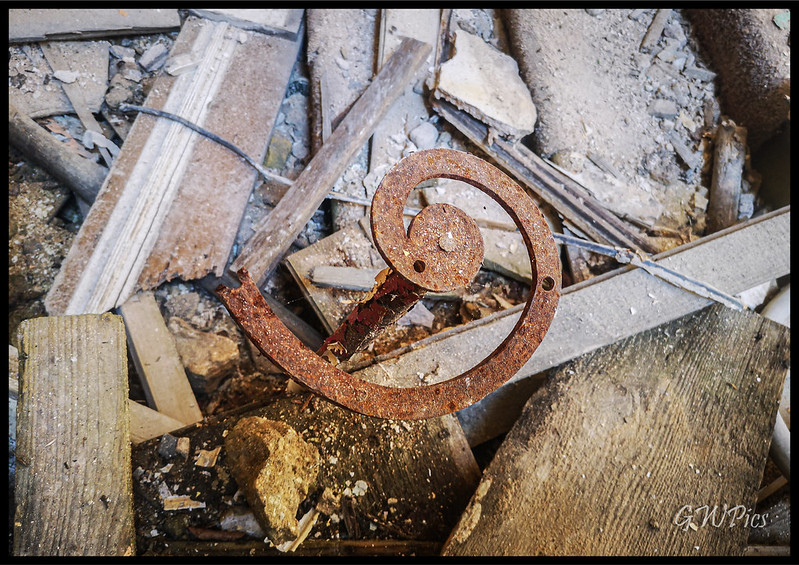 Thats all I can give you from here, thanks for looking!

B
Fylde House - The Mother and Baby Hostel (Blackpool)