I haven't posted anything for ages and was doing some HDD housekeeping and came across some old material from a couple of years back. I didn't put this up at the time because I knew it's been done many times on DP, and didn't think there was anything new to add. But I changed my mind

There's loads of info about the fort and the Brean Down available both on other threads here and elsewhere on the net. The fort itself was built in the 1860's to house some huge anti-ship guns and was intended to be used in conjunction with the gun emplacements on Flatholm island and the Lavernock Battery at Penarth, Cardiff, in order to protect the Bristol Channel against possible attack or invasion by the French, as they had built a massive (for the time) iron warship, Le Gloire, which was thought to be virtually unsinkable. No such attack happened, and the fort was closed at the turn of the last century.

At the outbreak of WW2, the fort was re-commissioned and used as an observation post, searchlight battery and an experimental weapons testing facility which included rocket and torpedo tests and an interesting variation of the Bouncing Bomb which was launched from rails out to sea, to attack and sink enemy warships. Other anti-shipping weapons were tested in Bridgwater Bay which were airborne-launched from Wellington bomber aircraft operating from RAF Weston-Super-Mare, a few miles away. There was a post at the other end of the Brean Down to observe the tests, and near to it was a huge concrete arrow to indicate flight direction to the pilots and navigators of the test aircraft. Opposite this, a heavy machine gun emplacemant was constructed to protect against enemy invasion. 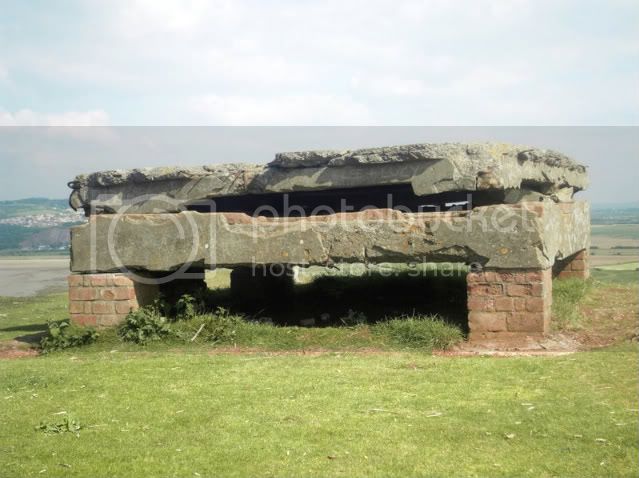 The direction indicator arrow, looking back toward Weston 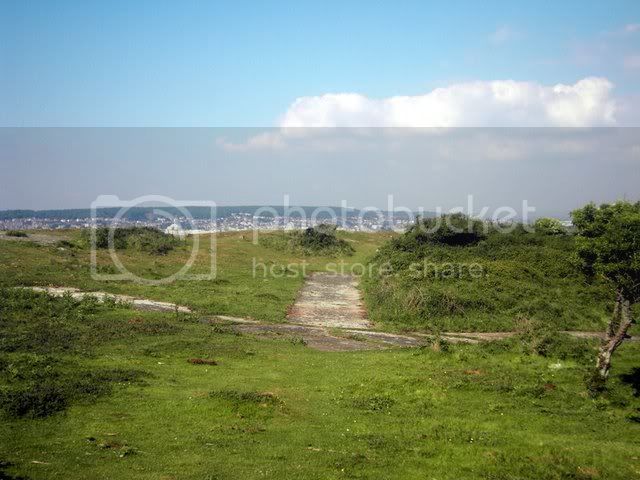 Looking in the forward direction, toward Bridgwater Bay 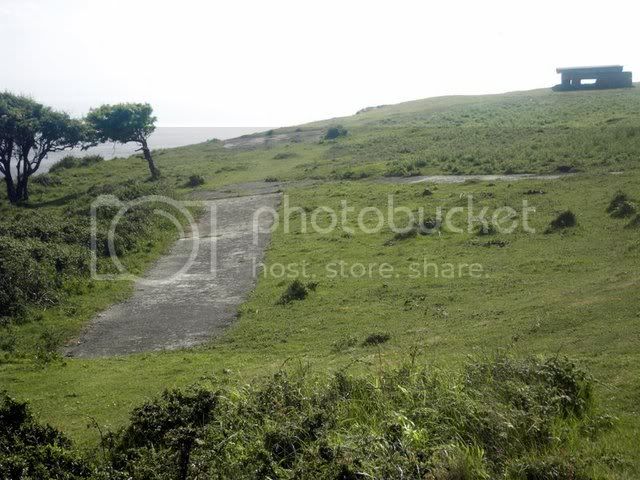 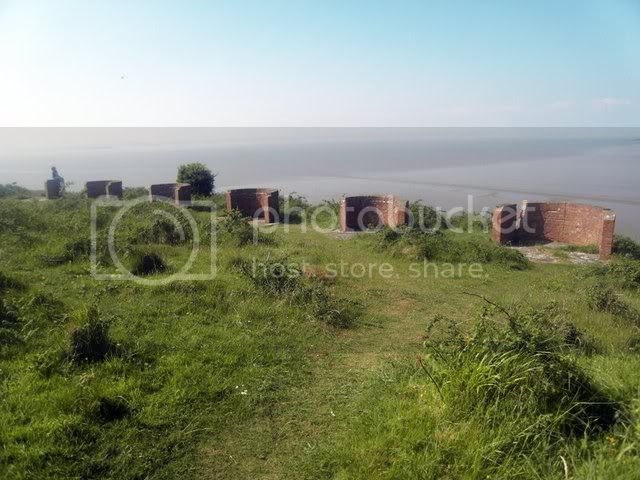 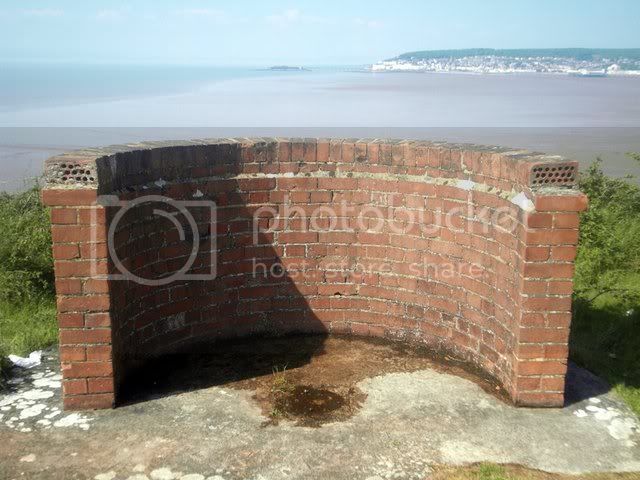 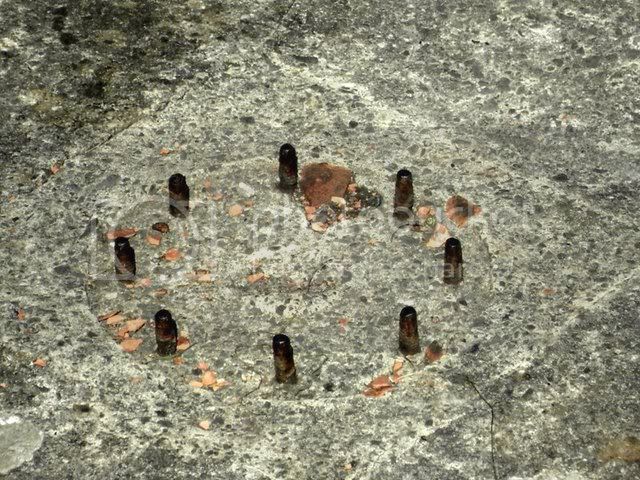 The view the gunners would have had 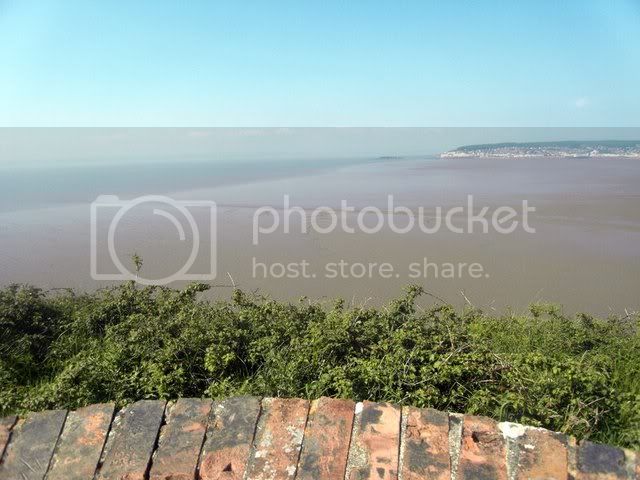 On to the fort. The footings of the former barrack sheds are visible, to the lower right of the pic 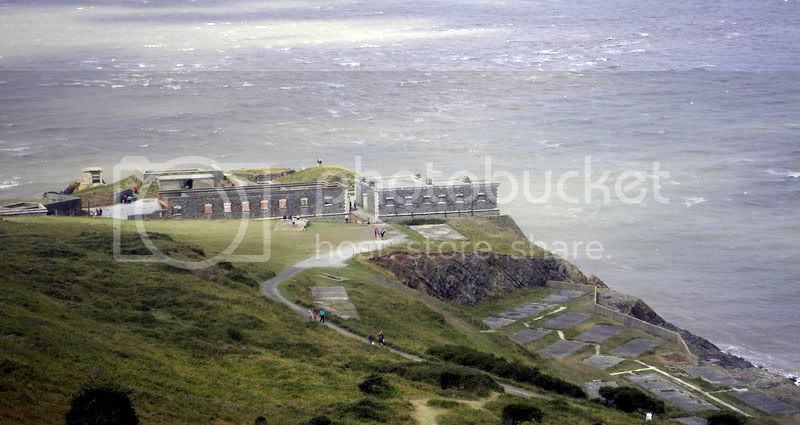 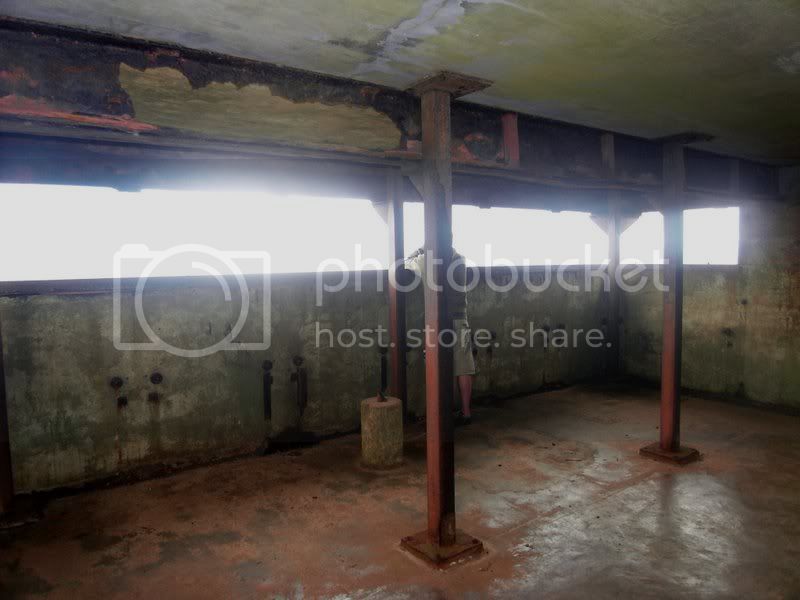 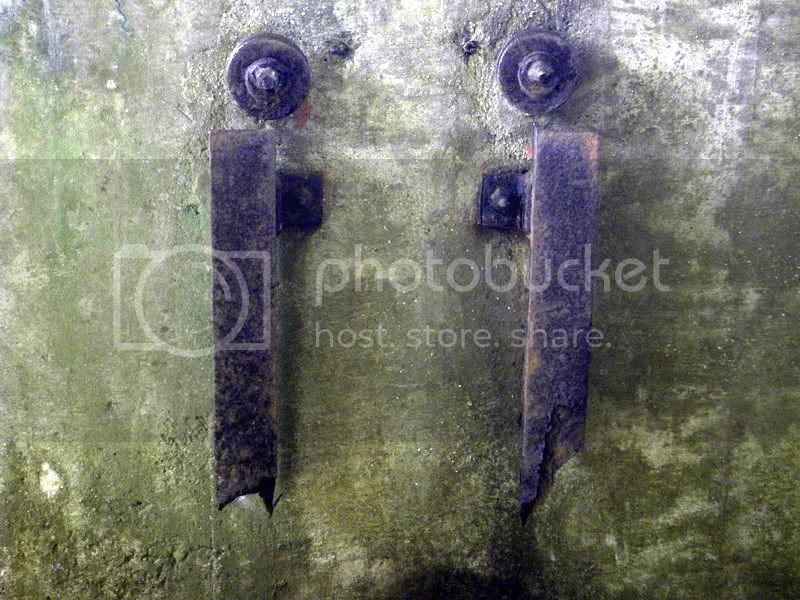 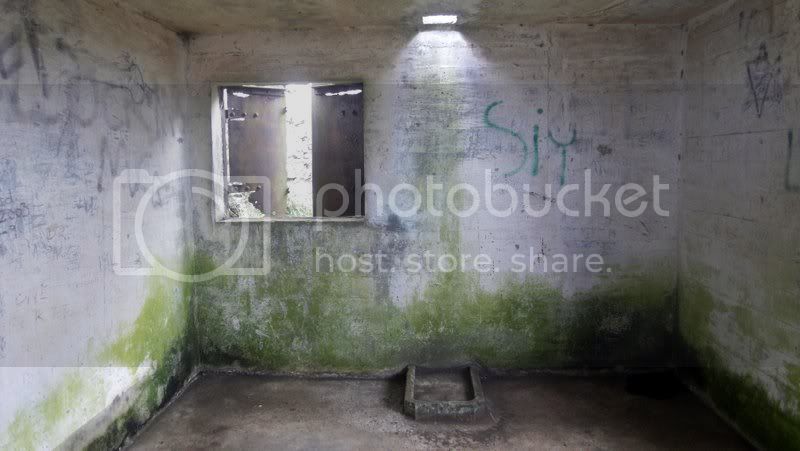 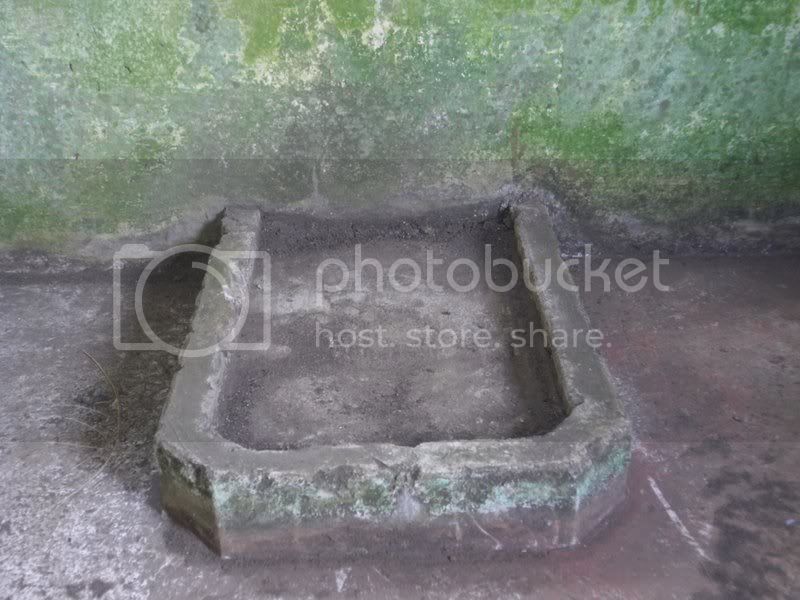 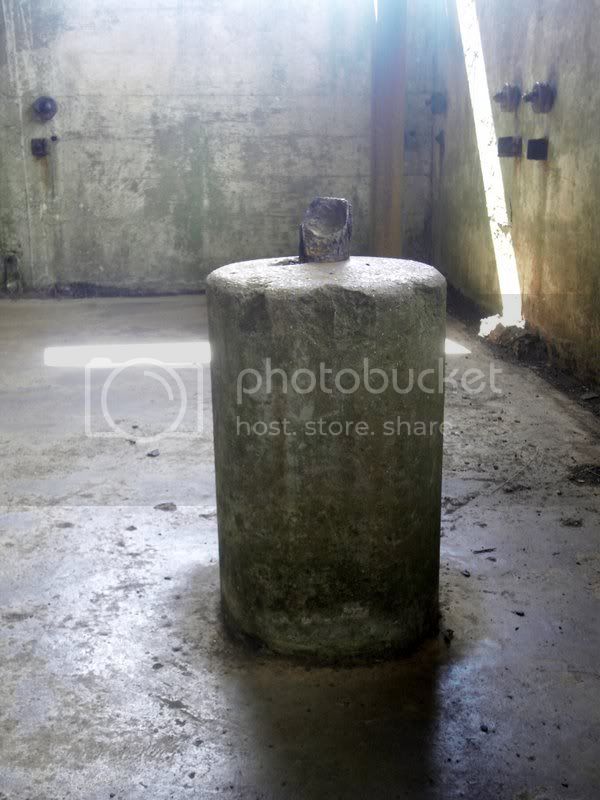 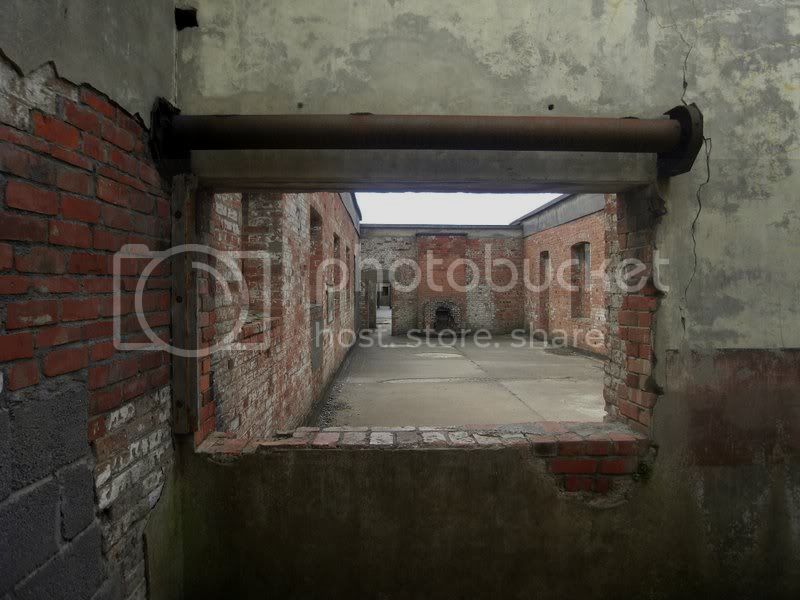 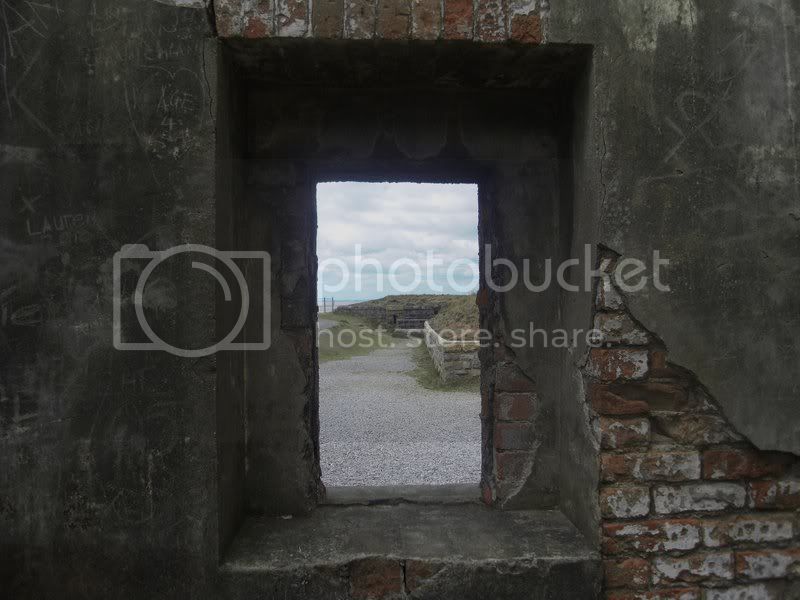 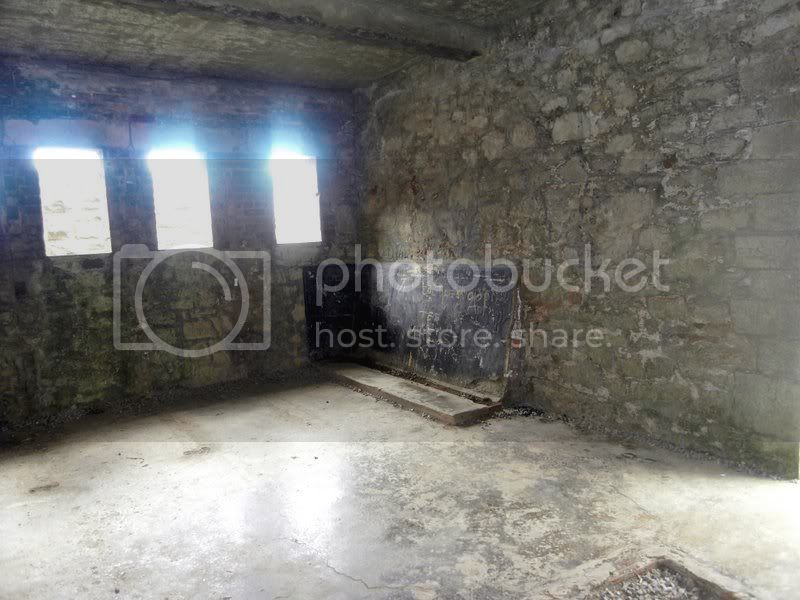 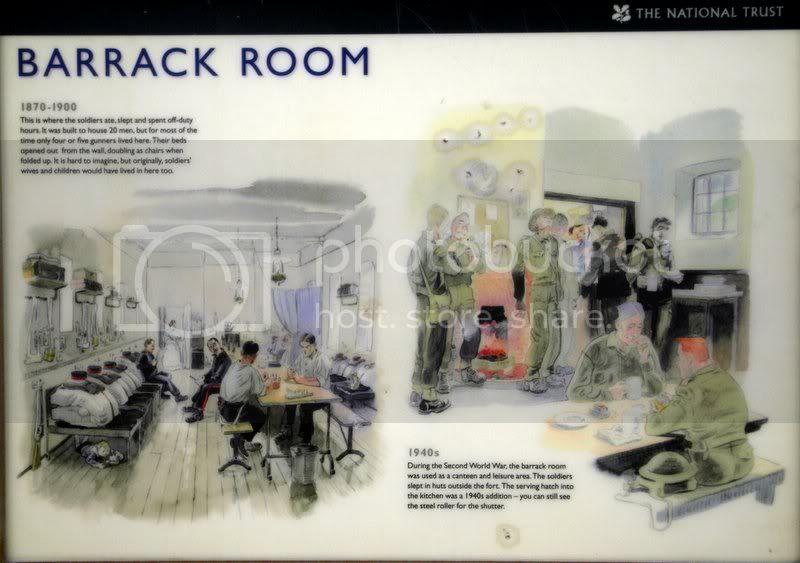 The rails for the bomb-launching mechanism 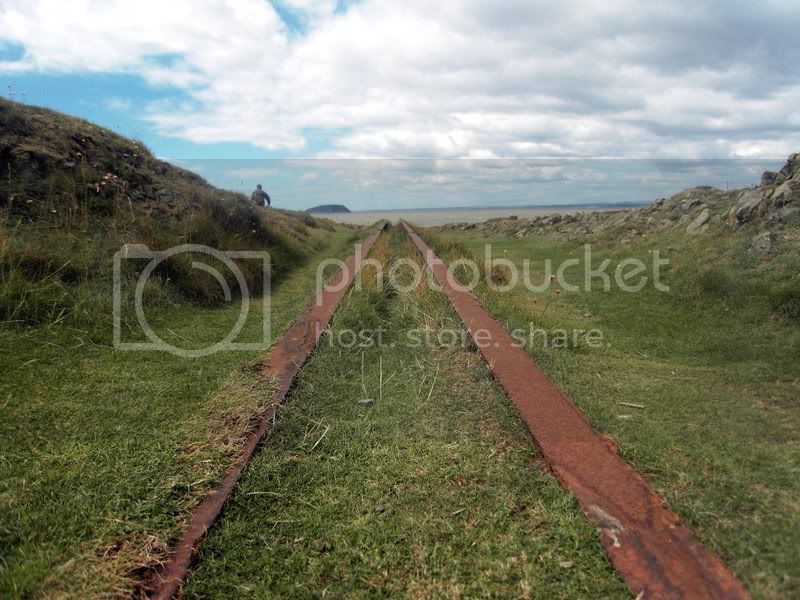 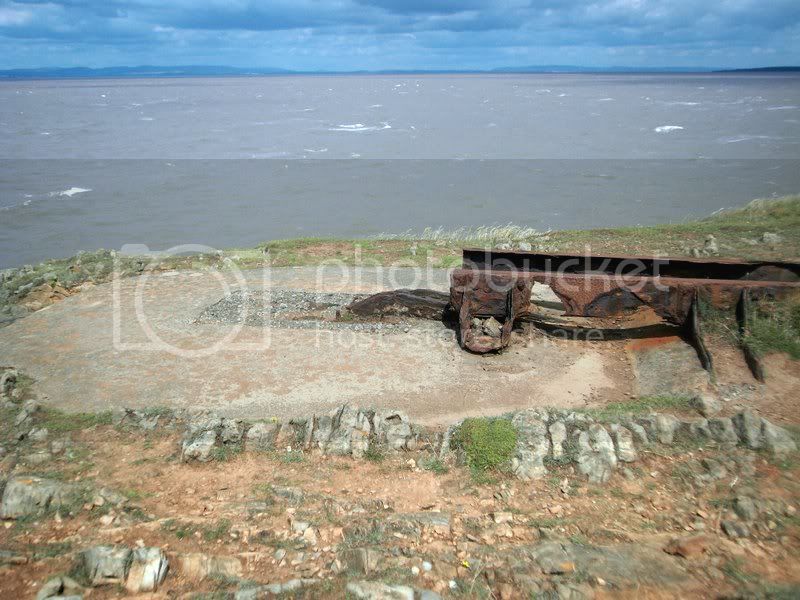 The Brean Down can also be accessed by a narrow road, and I found this on the way down 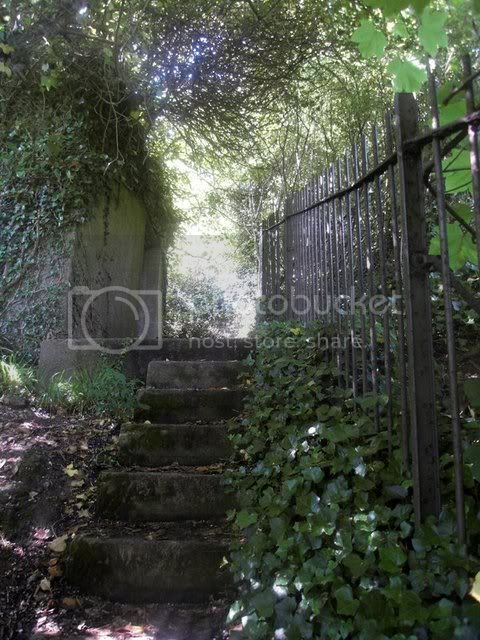 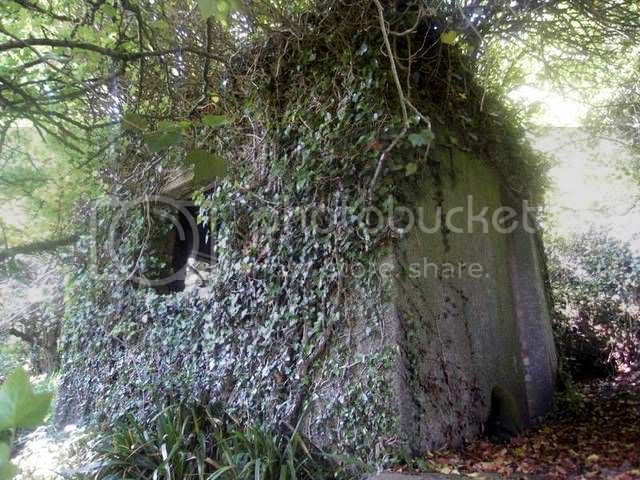 Evidence of habitation - and it stank of wee 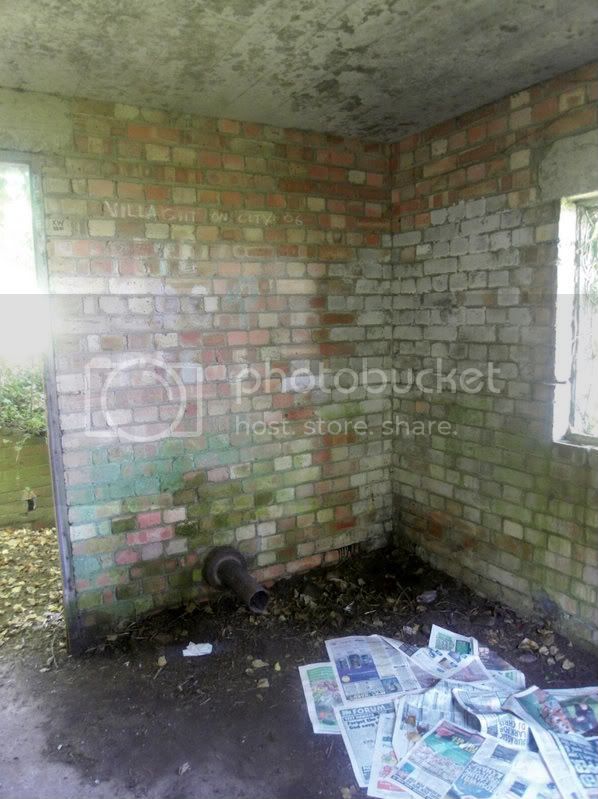 Thanks for having a look.

Nice set of pics mate thanks

Dam interesting report that thanks for posting.

Always wondered what was out there! Thanks for the report

Thanks for your kind comments.

It's well worth a visit if you're ever in that area.