Visited this old camp with man gone wrong in the summer. A nice easy relaxed explore. I quite enjoyed it despite it being trashed in places. It certainly has character with the old wooden huts about. Contrary to belief it was not used as a POW camp at all. It was built in the late 1920's as an emigration training camp by the ministry of labour to teach Canadian immigrants basic land skills like fencing and ploughing and other farming skills. The camp shut down in 1930 but was requisitioned by the ministry of defence to be used during the second world war as an army camp. It was later suggested the camp would be used as a borstal or open air prison. But these plans never ever materialised. Instead it was used by the US army as a training school, for use in anti aircraft artillery. The camp was used by the US till 1955 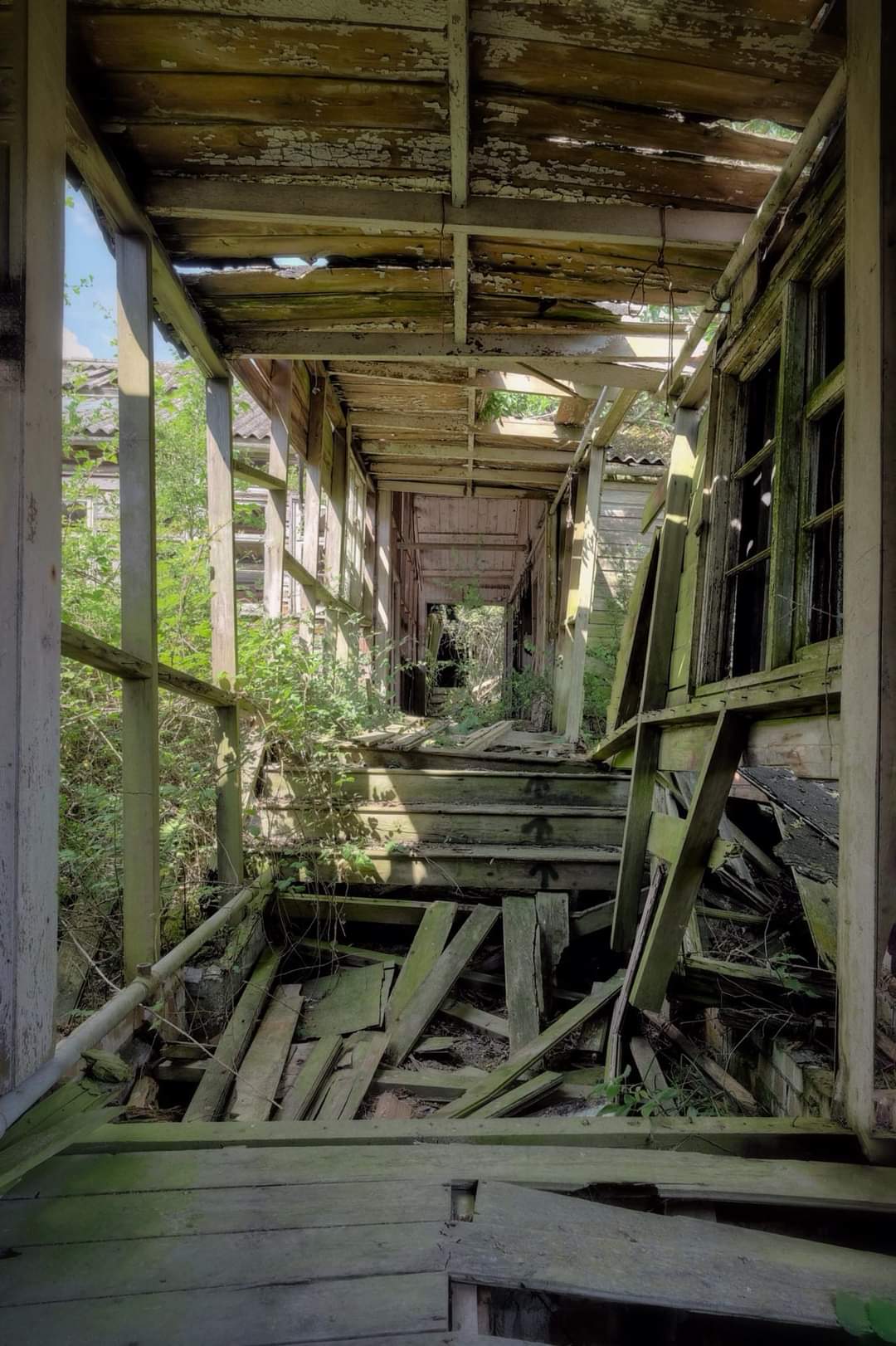 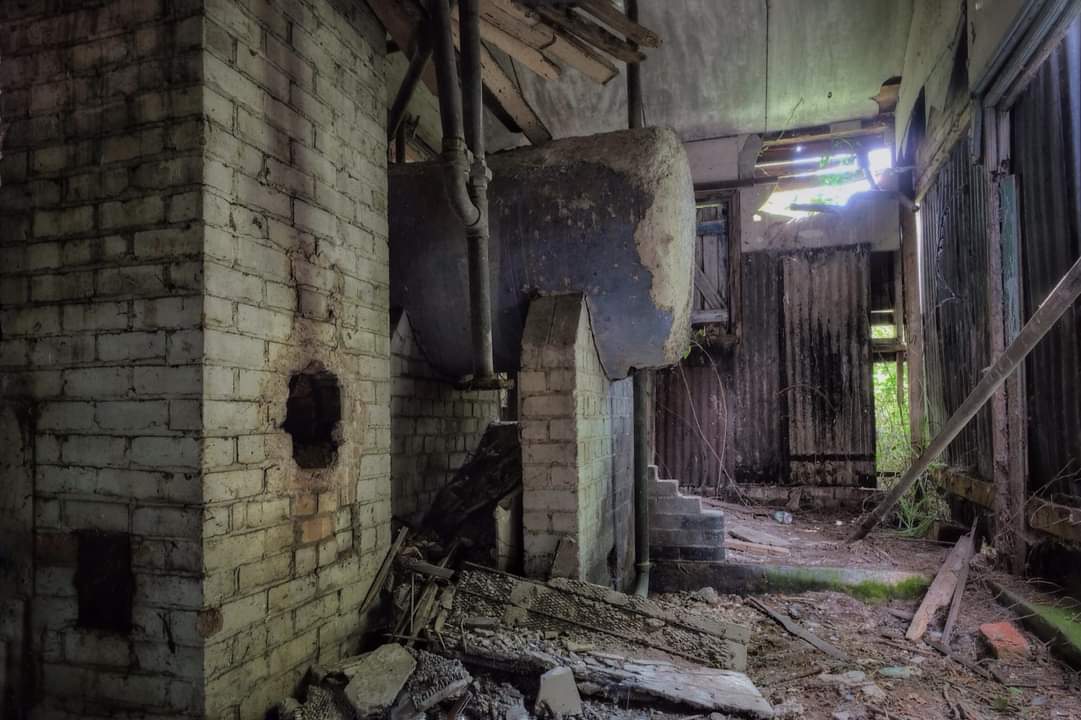 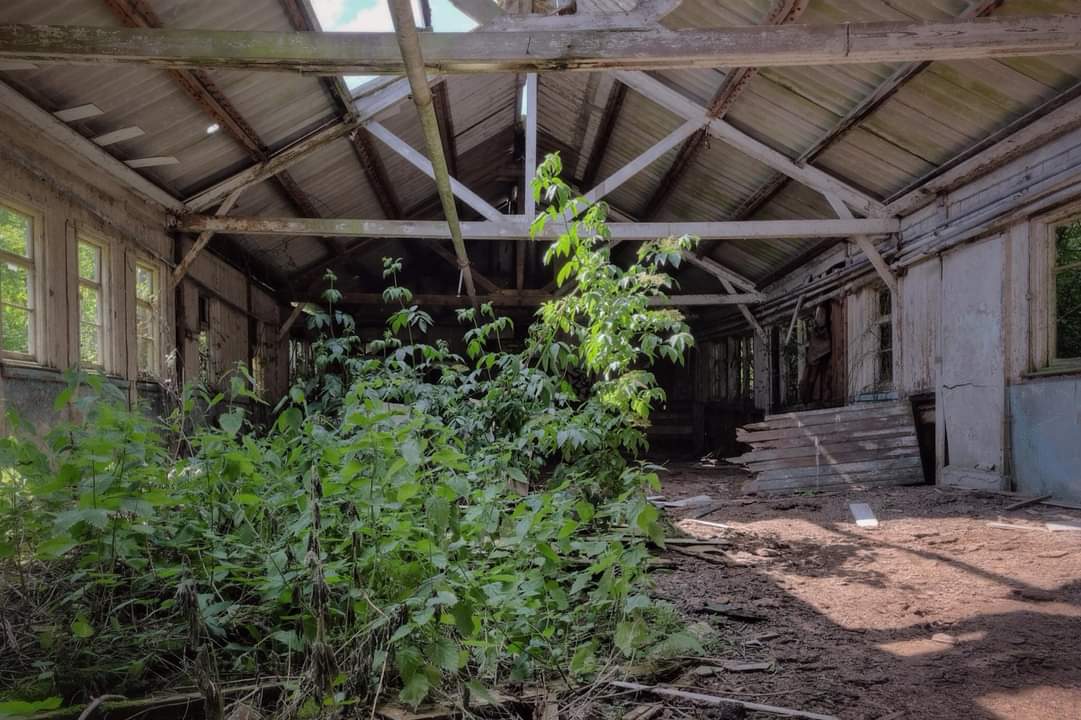 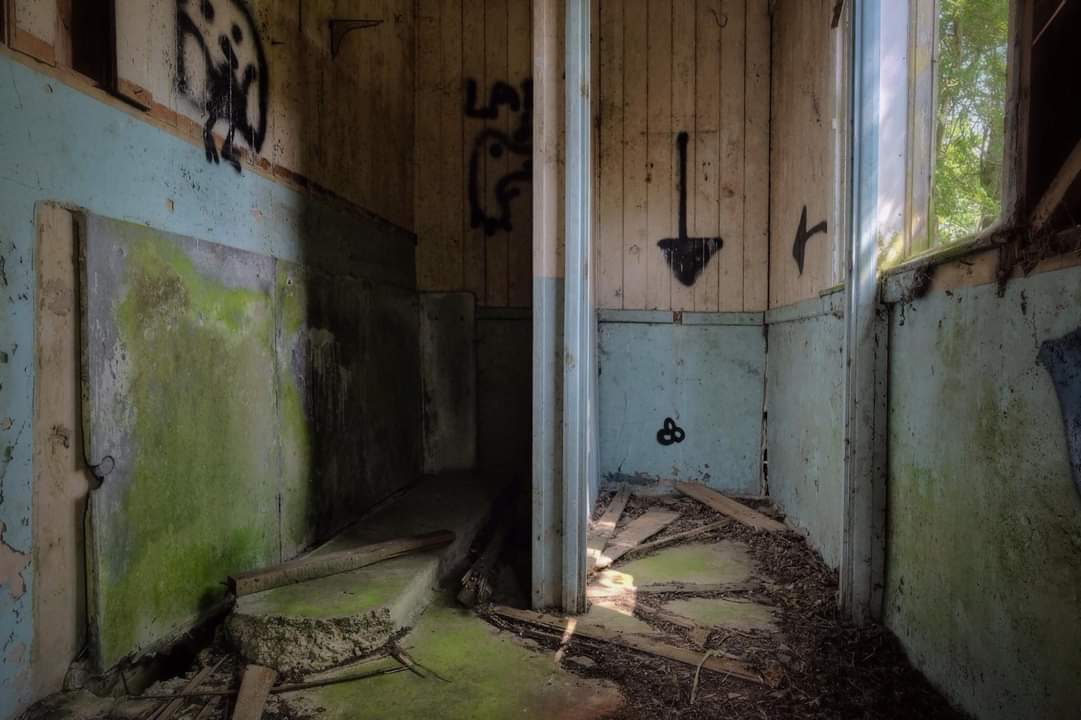 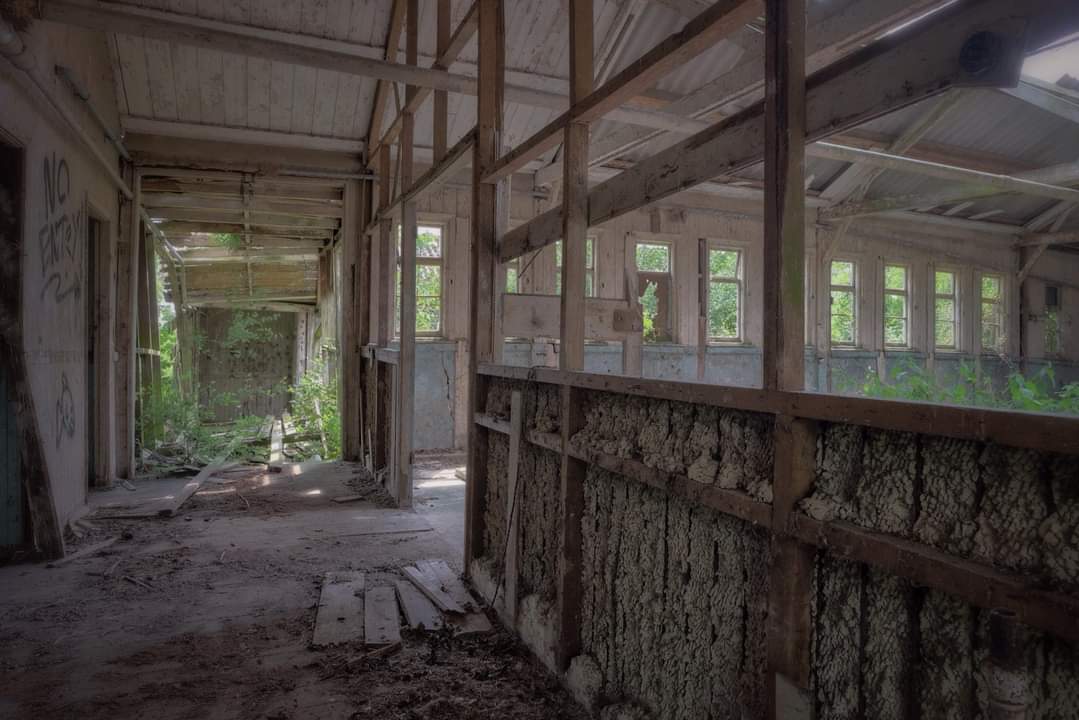 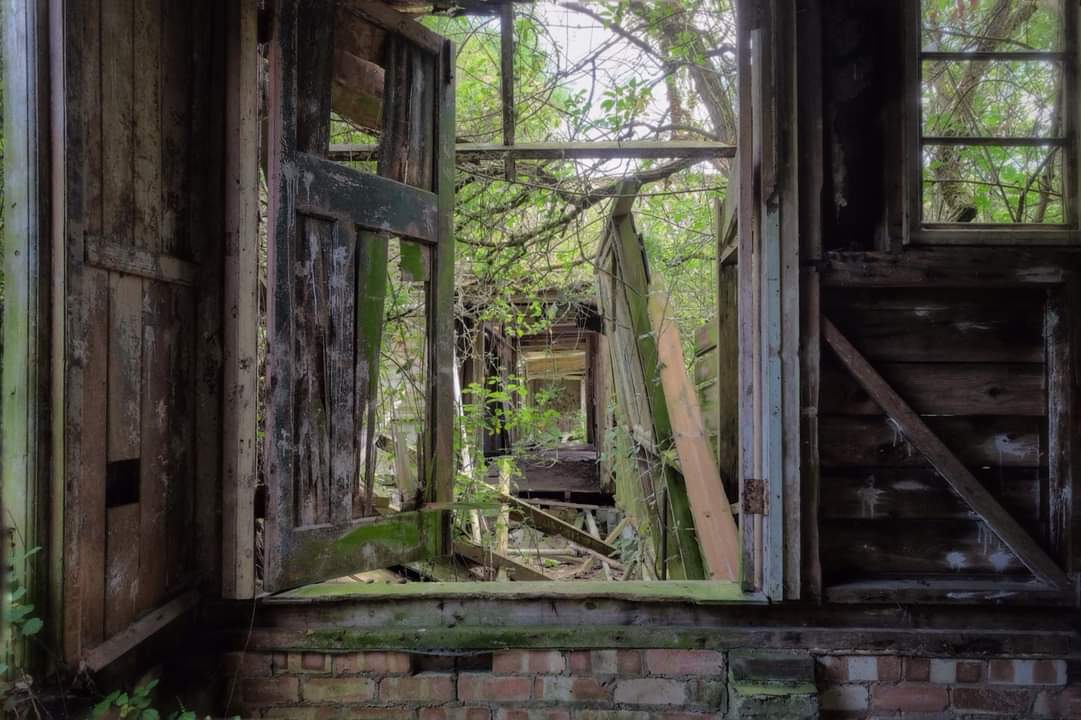 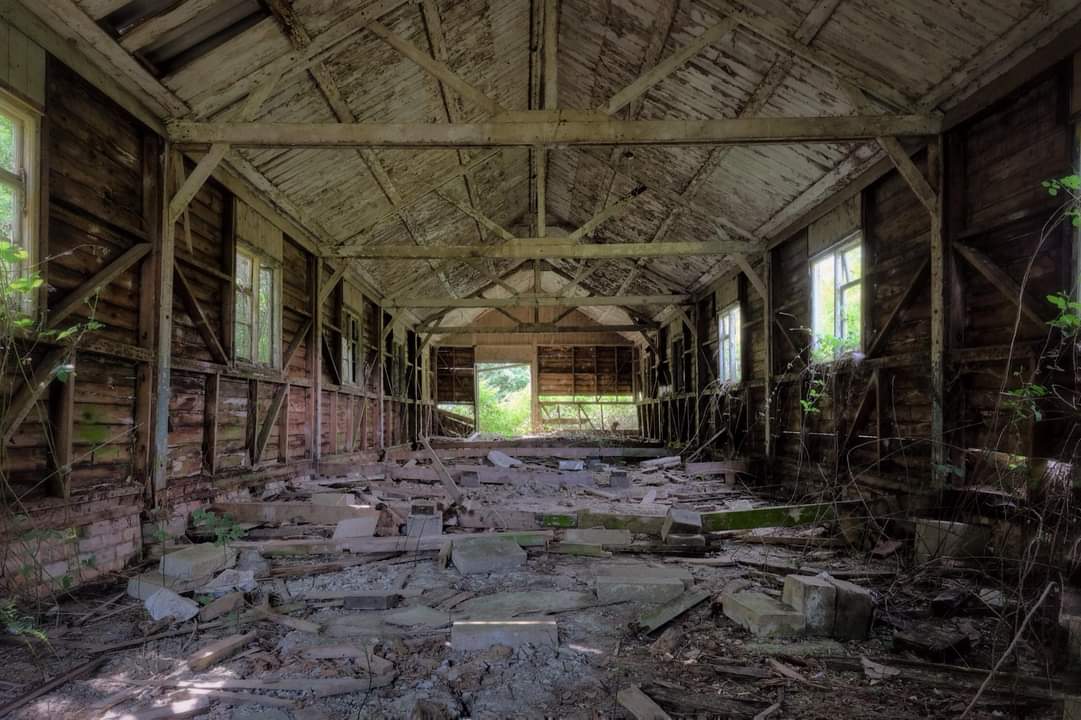 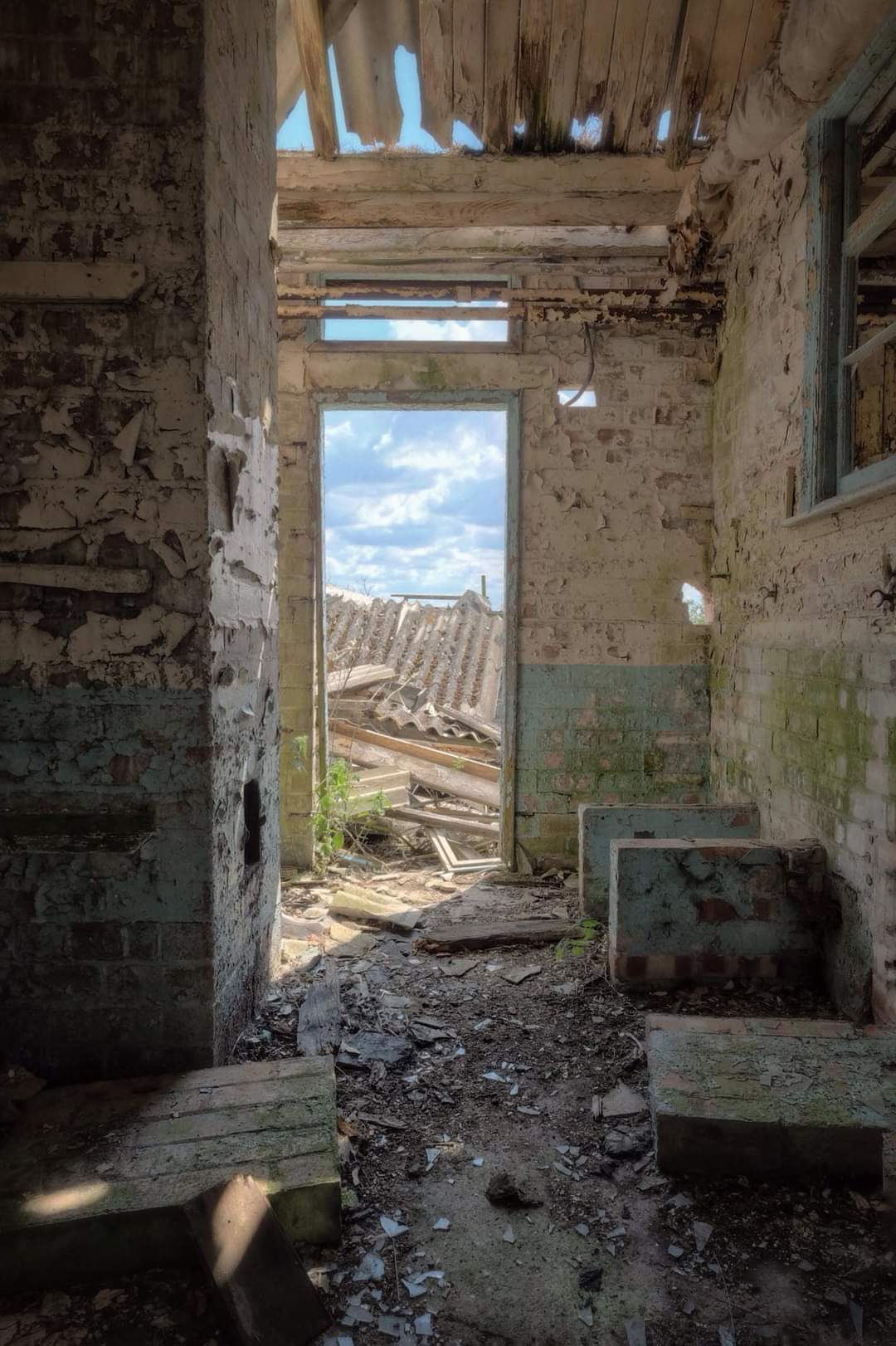 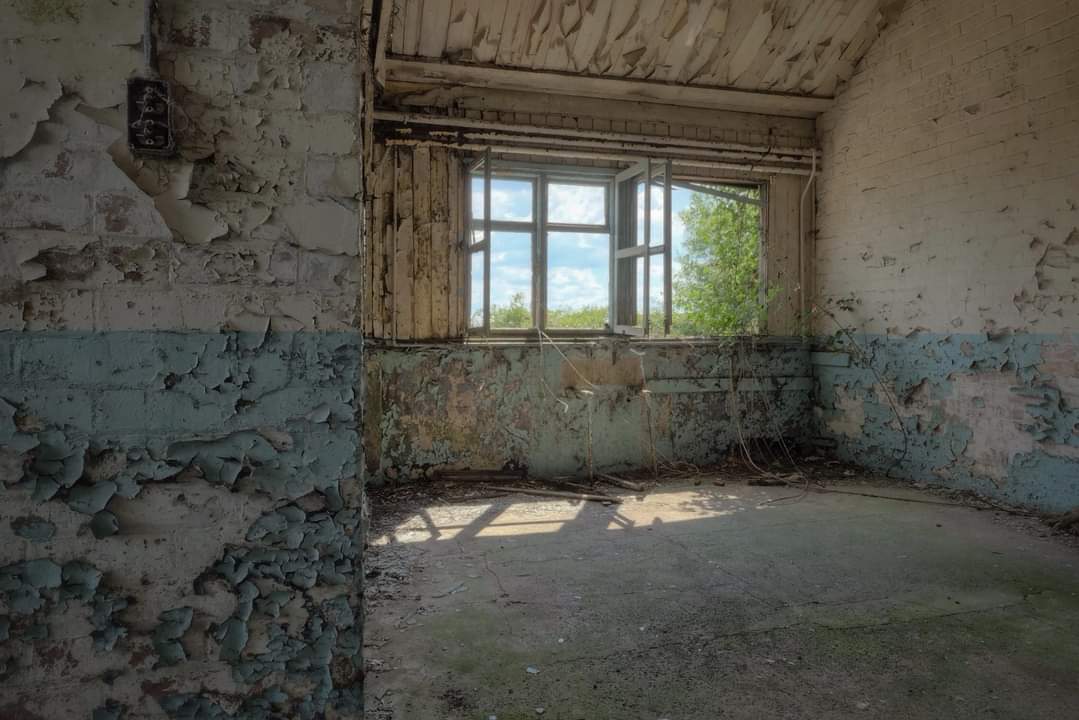 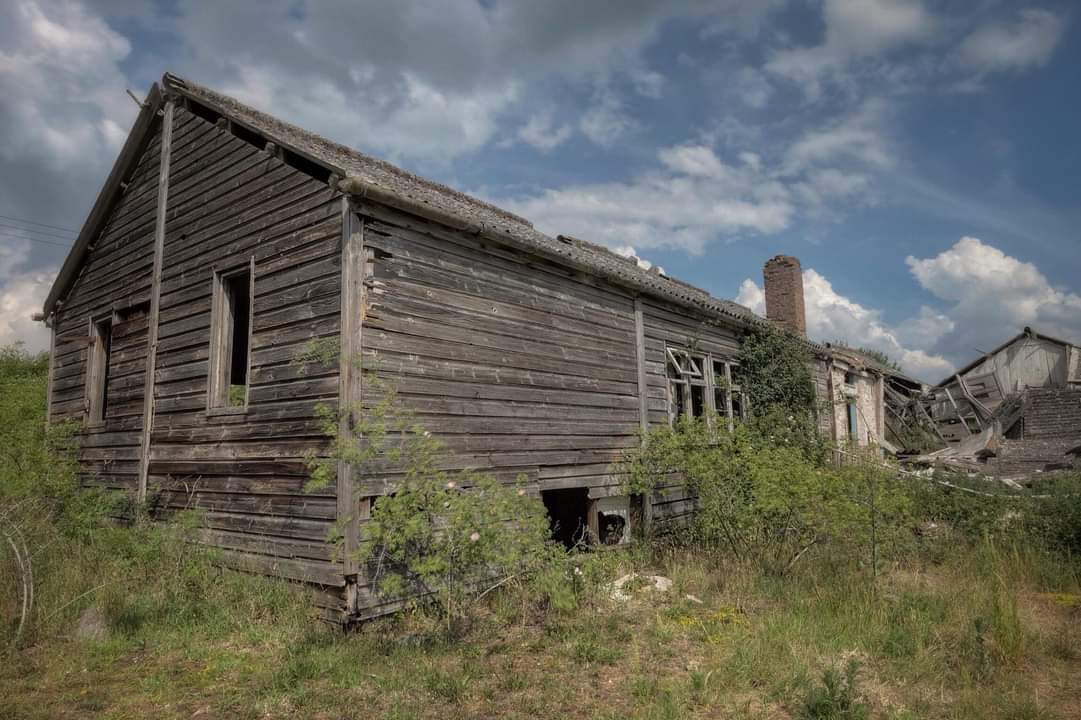 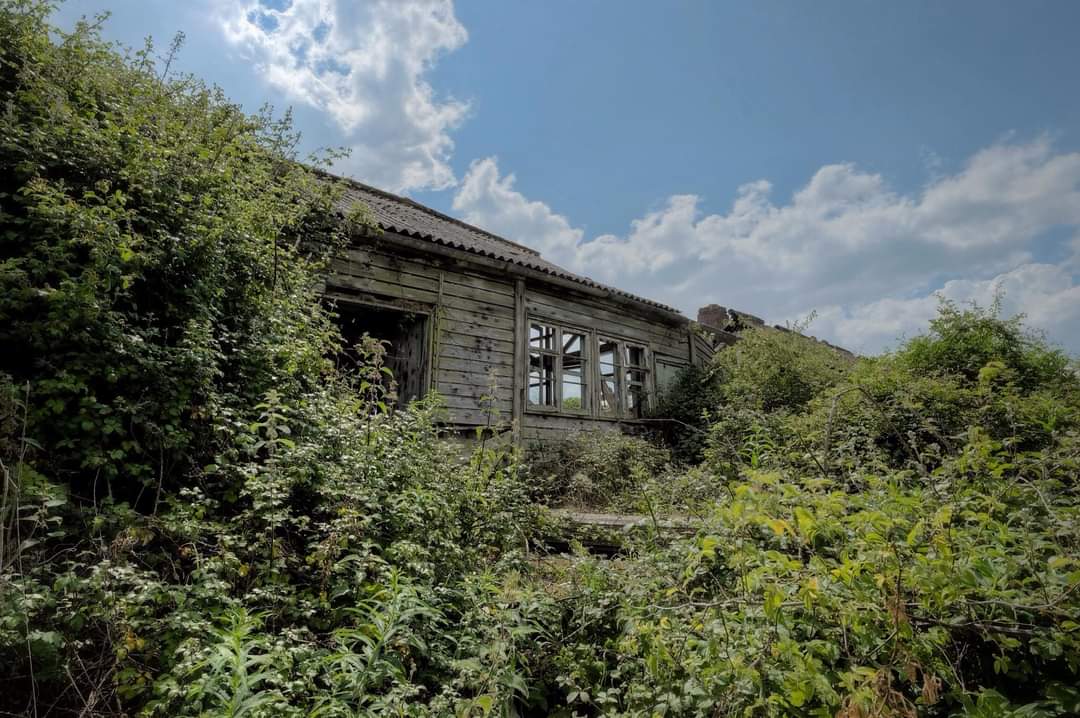 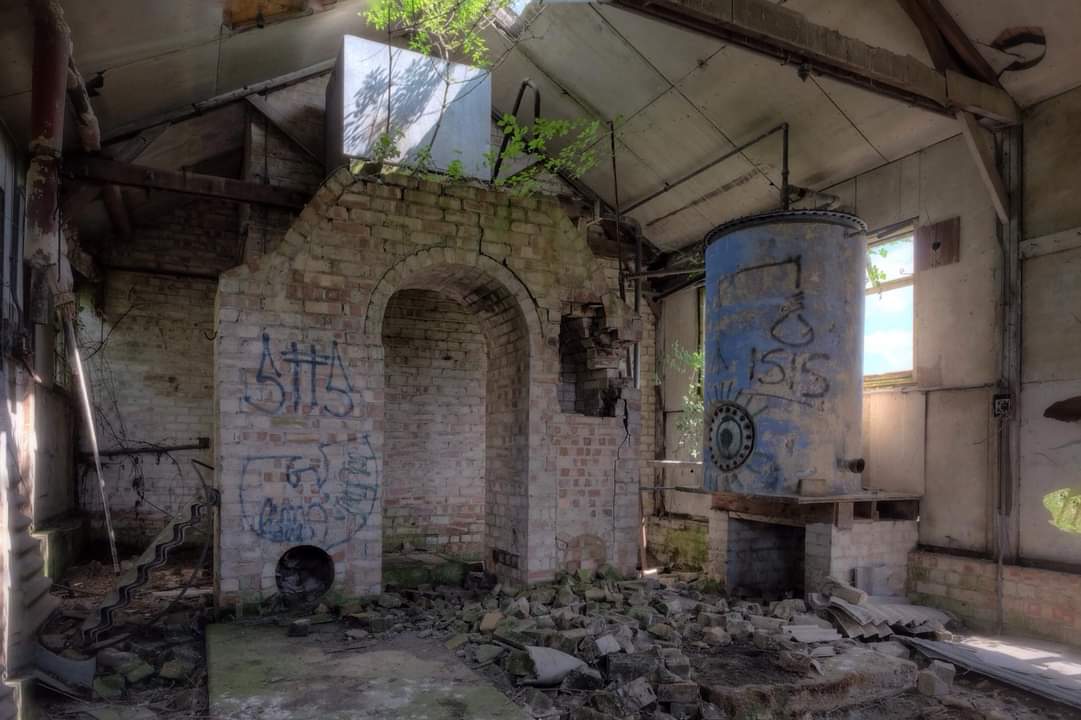 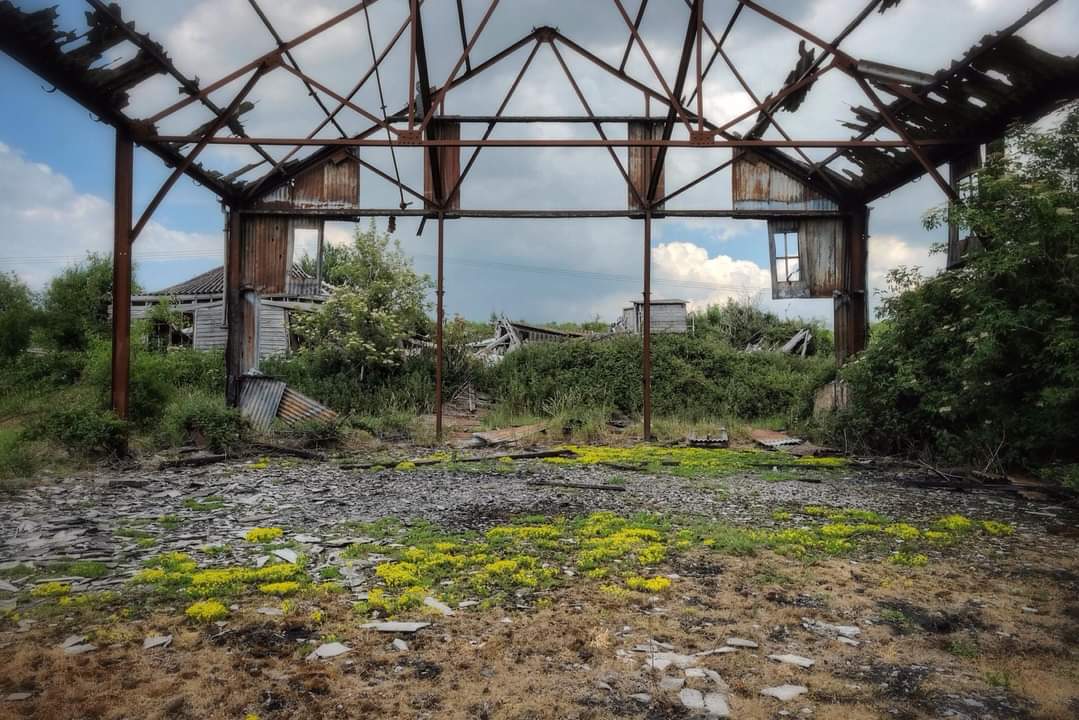 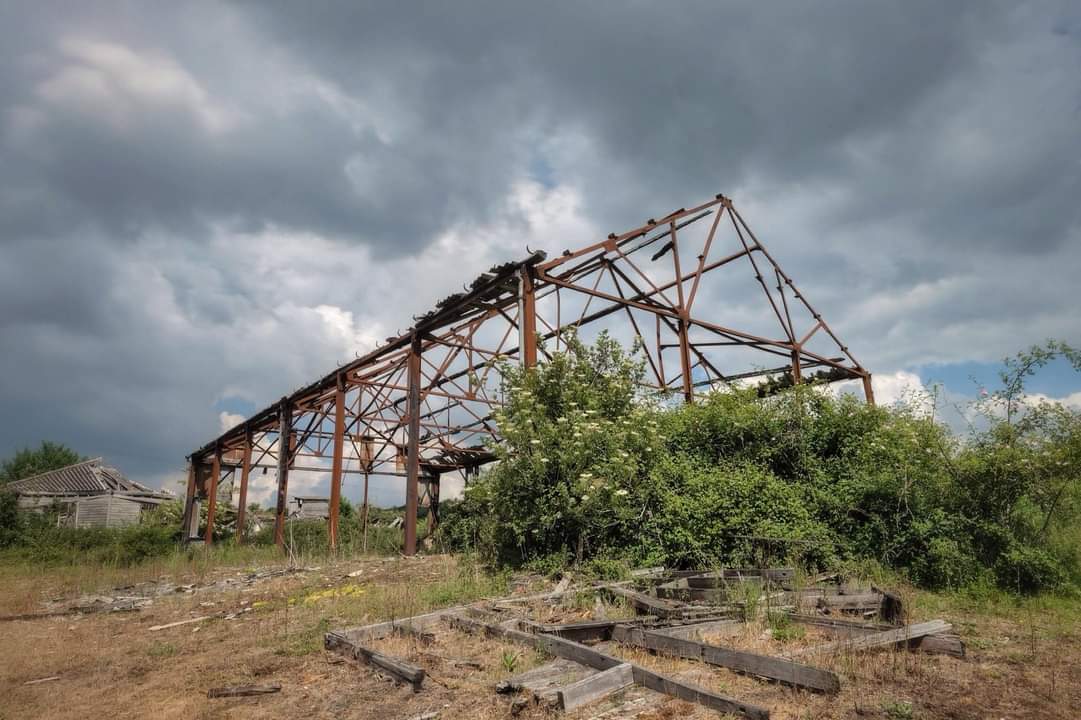 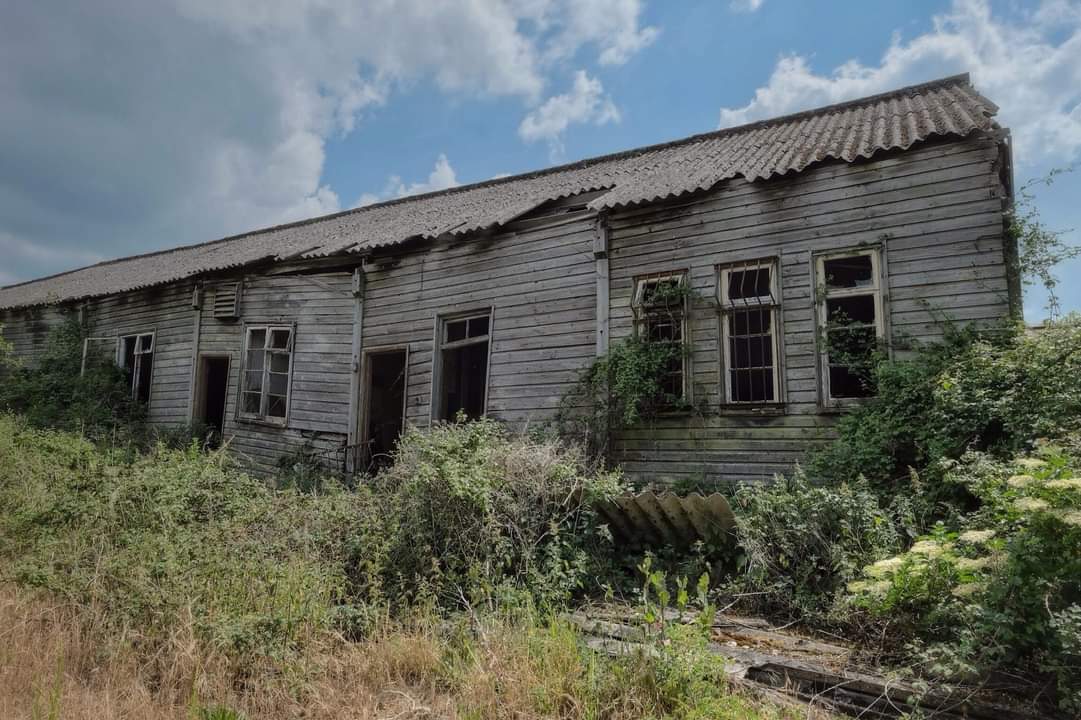 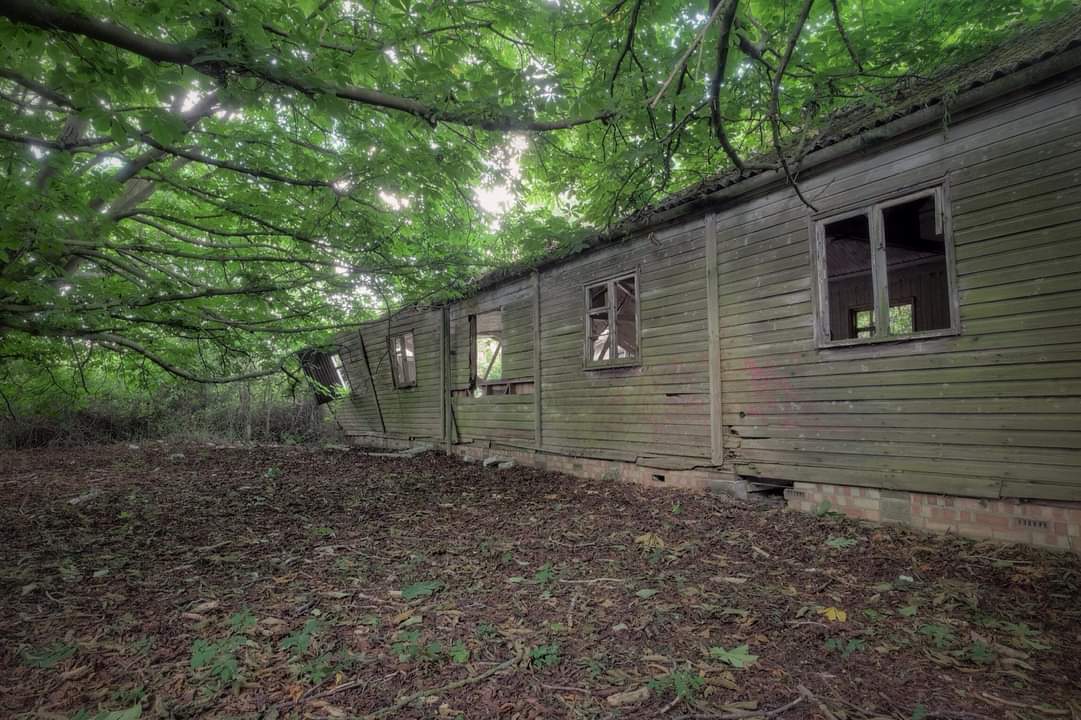 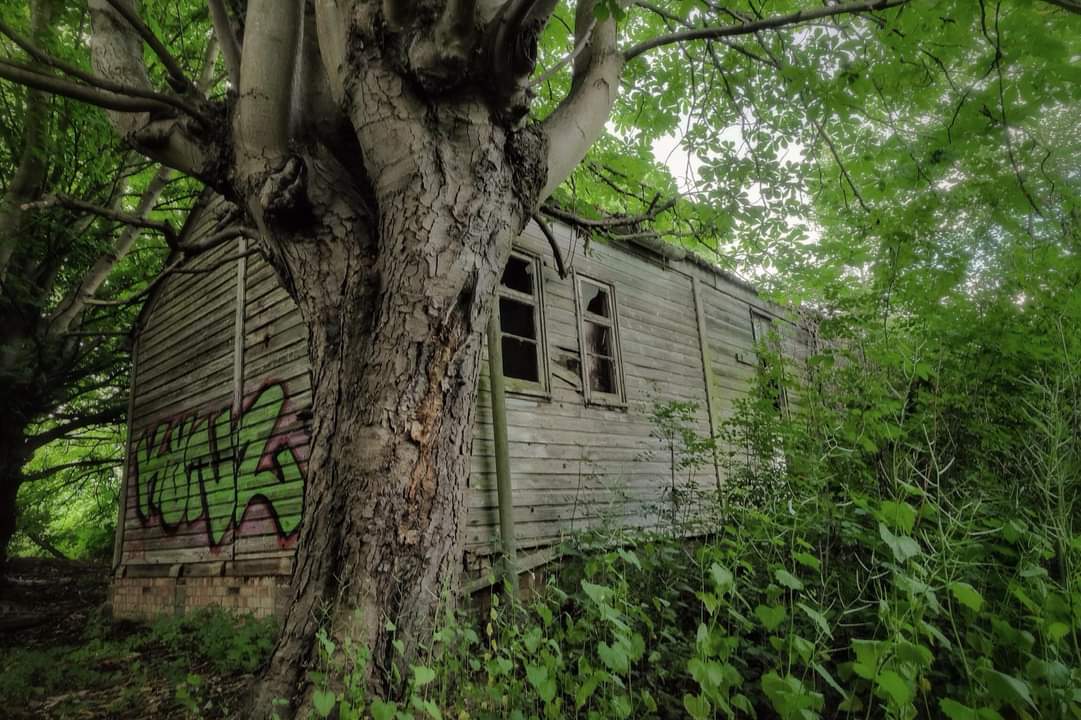 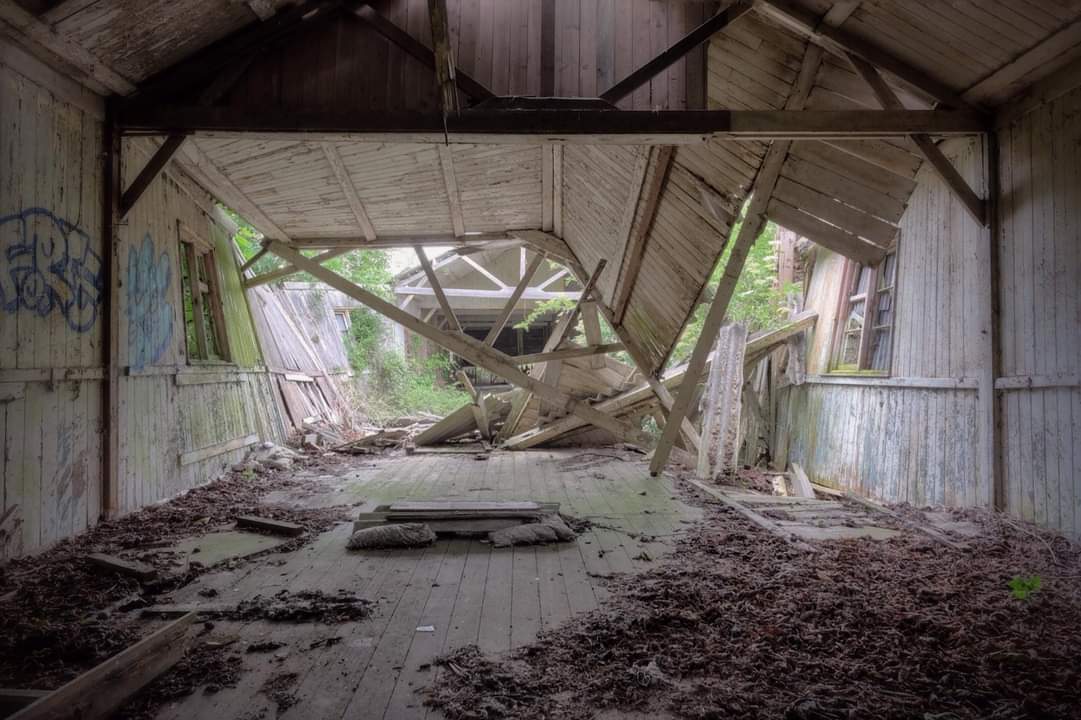 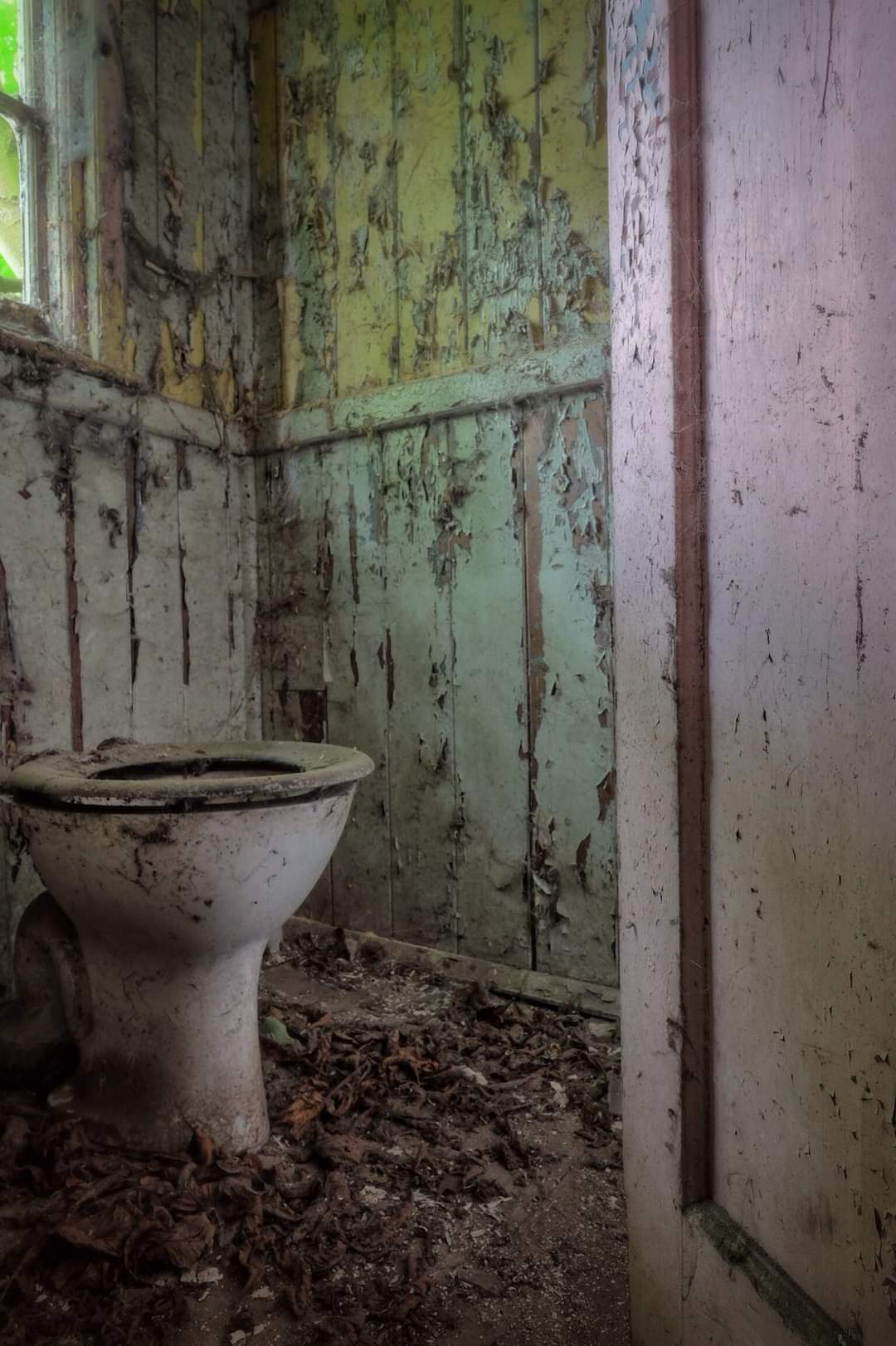 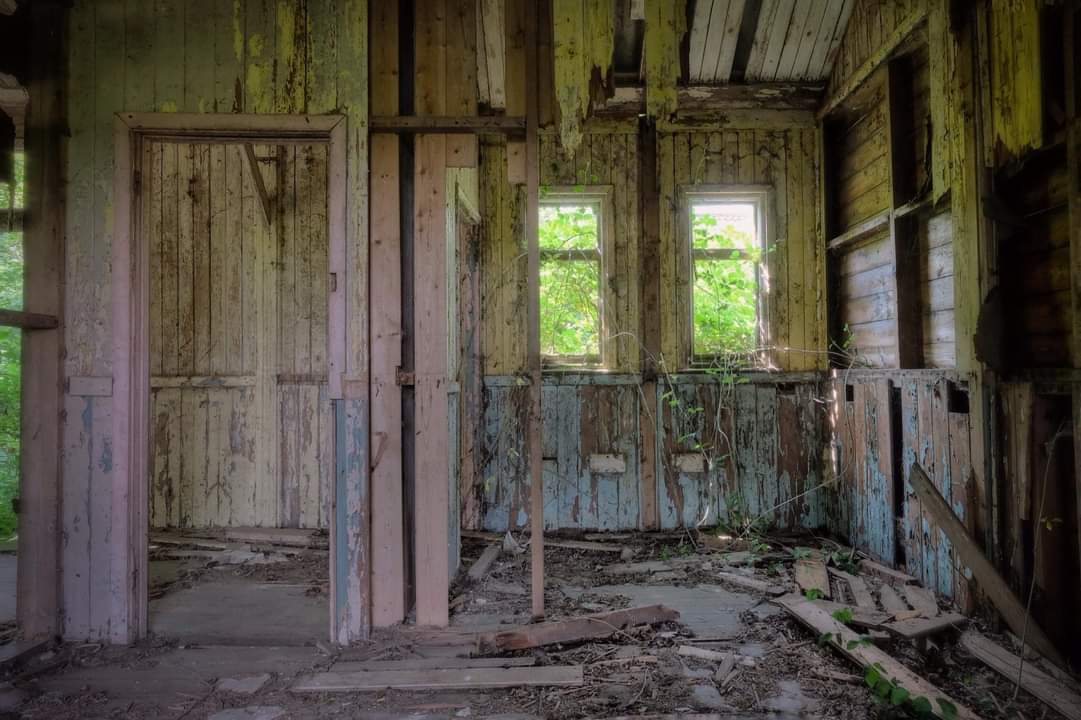 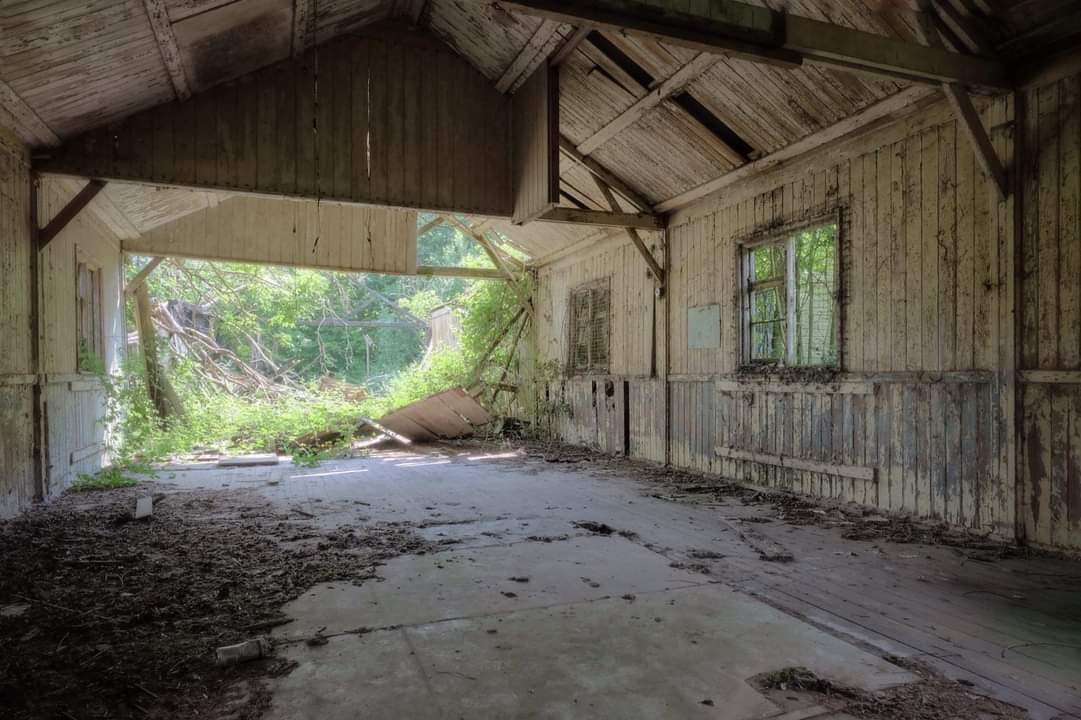 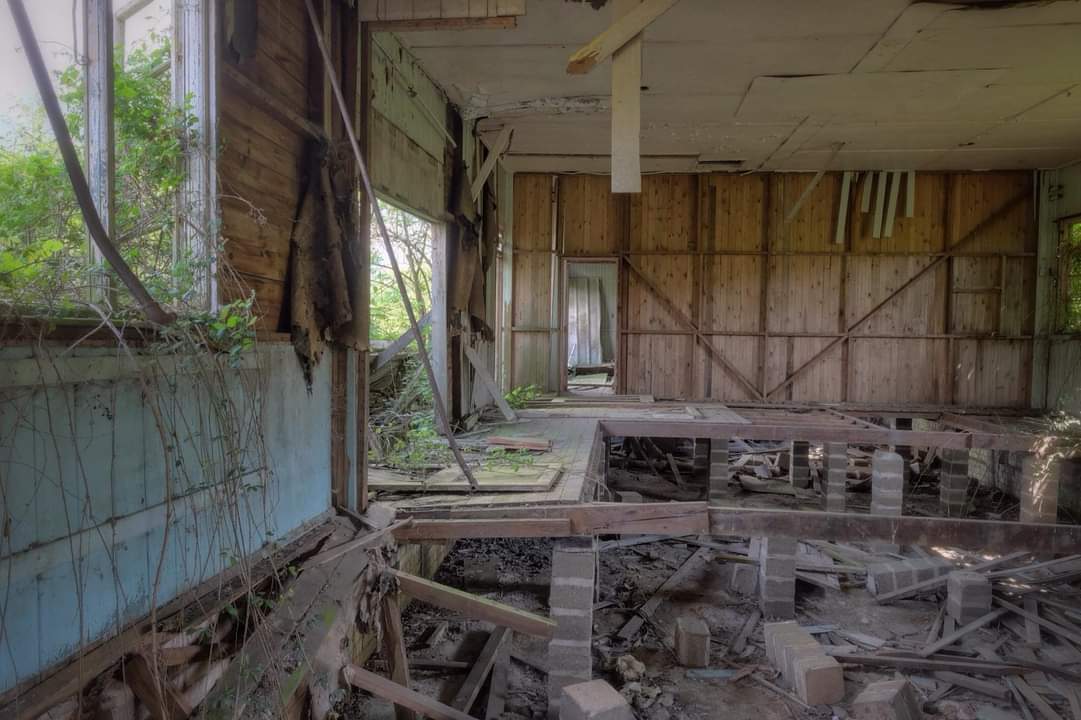 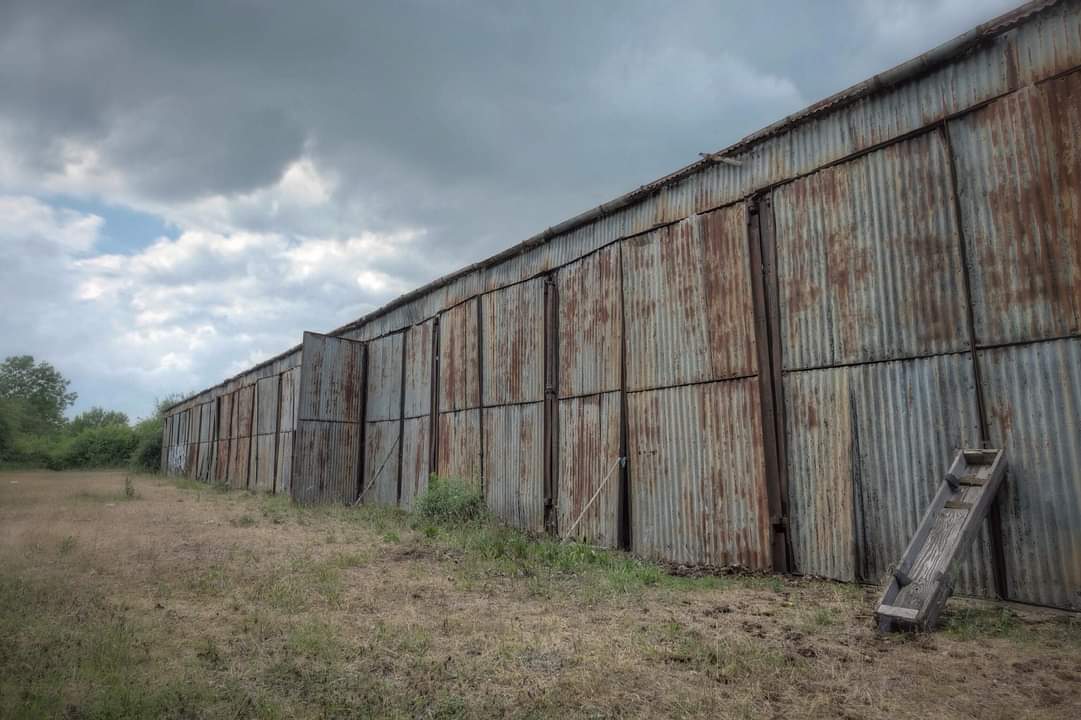 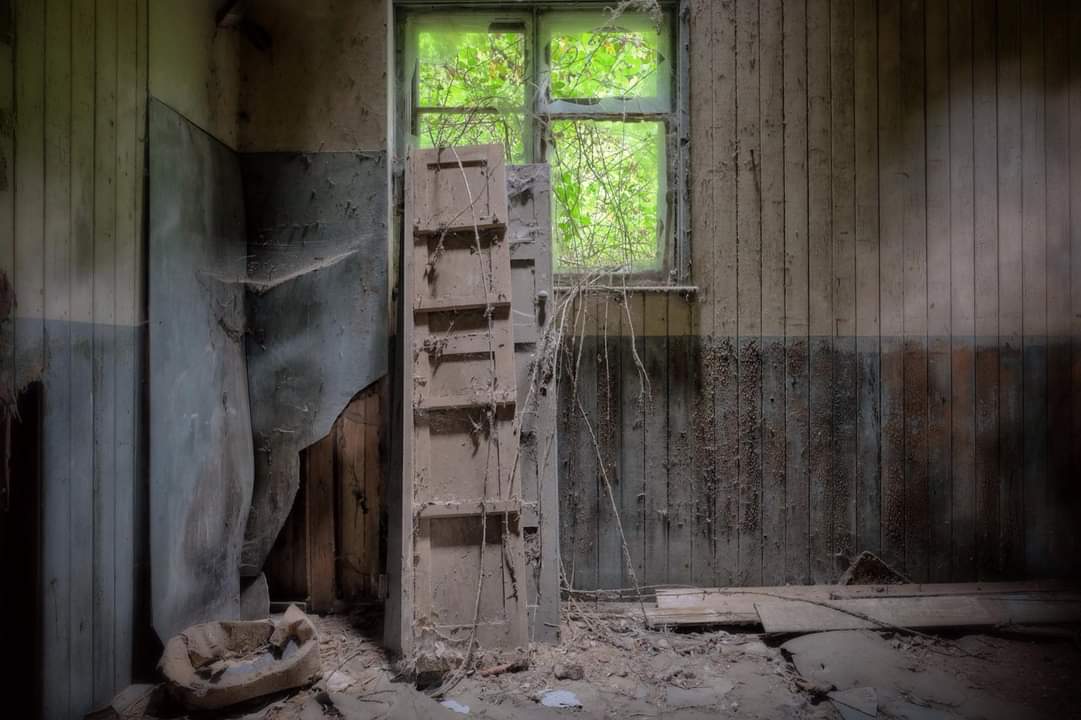 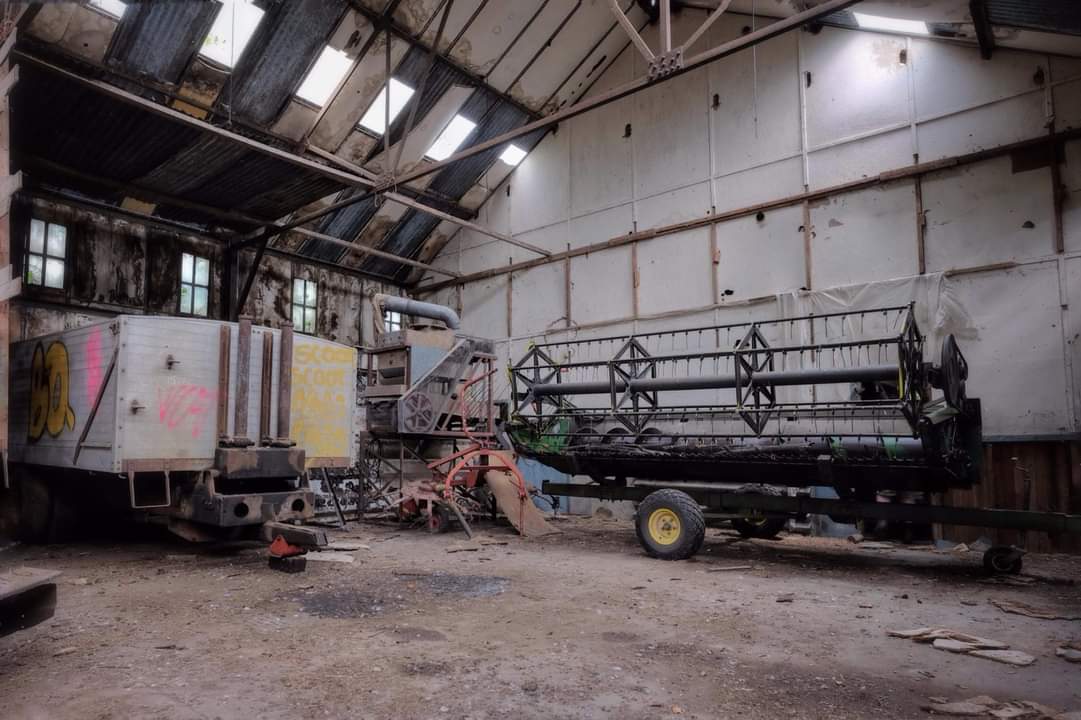 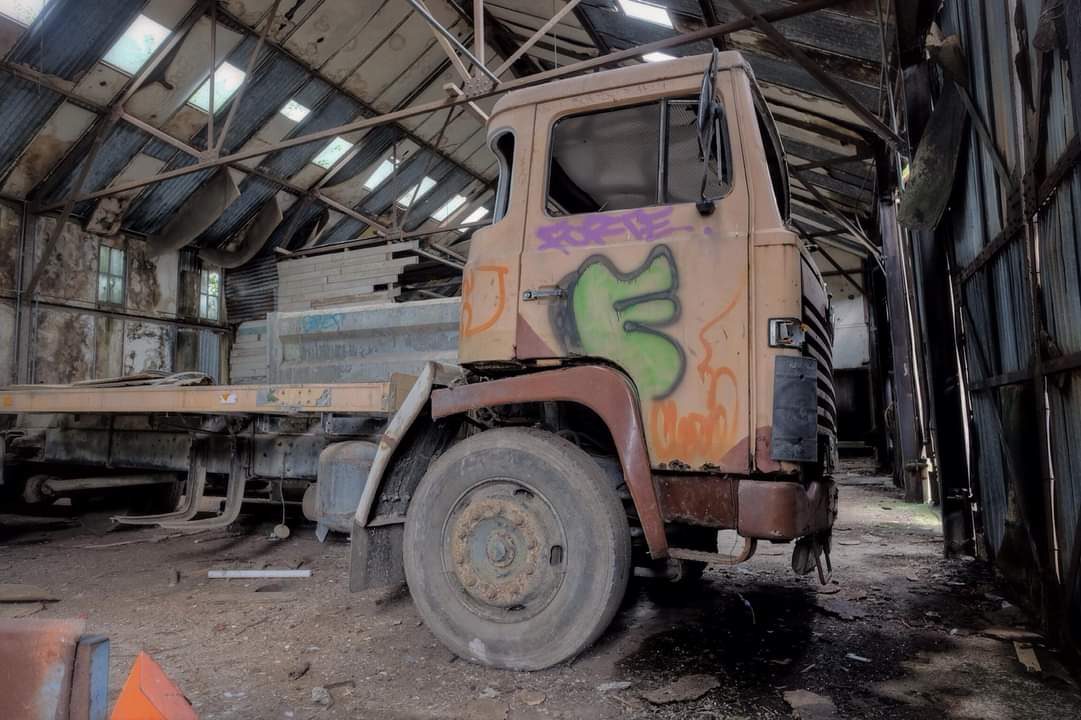 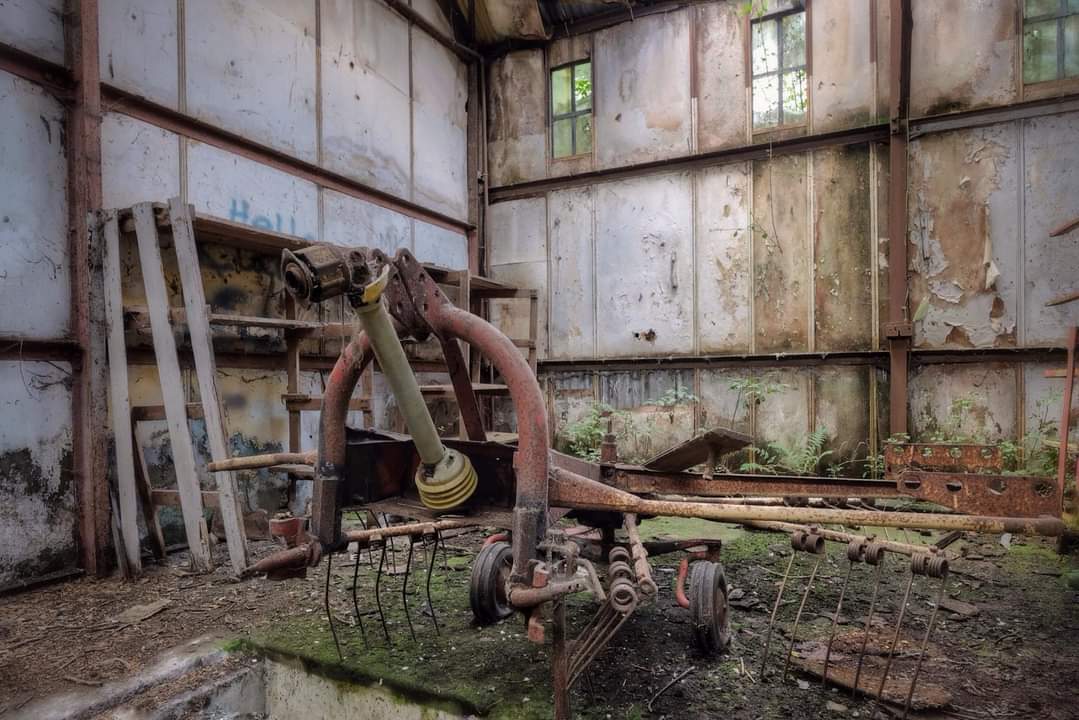 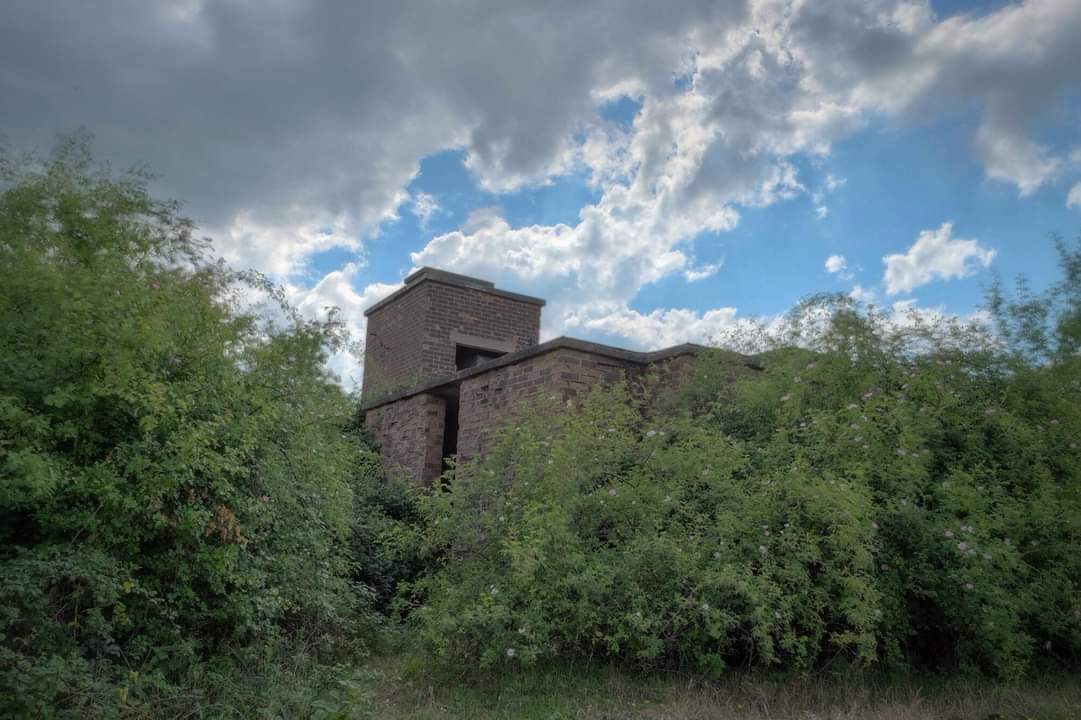 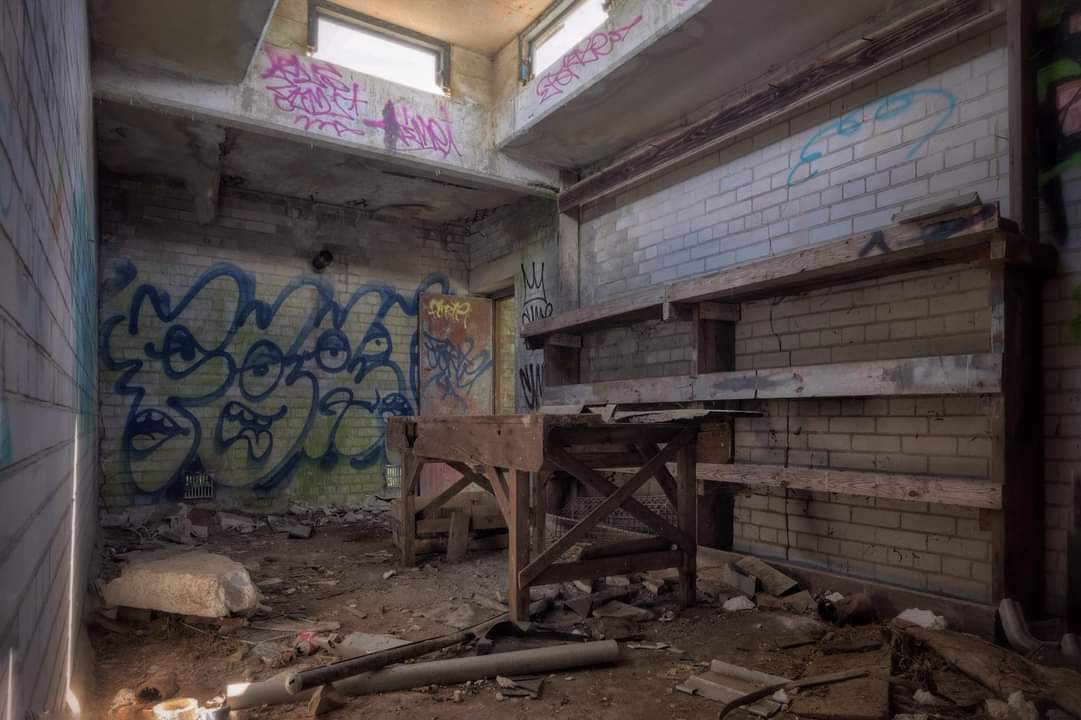 Looks pretty tidy does that Mr Mutt and cracking pics as always.

Thank you very much mate