Brixham coastal battery was an emergency battery built during the Second World War as part of Southern Command's coastal defences. It was established by July 1940 and mounted two 4.7-inch naval guns. It was manned by 378 Battery of 556 Coast Regiment until it was handed over to the Home Guard by late 1943. The guns were reduced to care and maintenance in 1944. The battery site occupied 14 acres and included gun emplacements and magazines, coast artillery searchlights, battery observation post, anti-aircraft gun site, and ancillary buildings. The battery observation post, two coast artillery searchlights and two ancillary buildings survive in good condition
Click to expand... 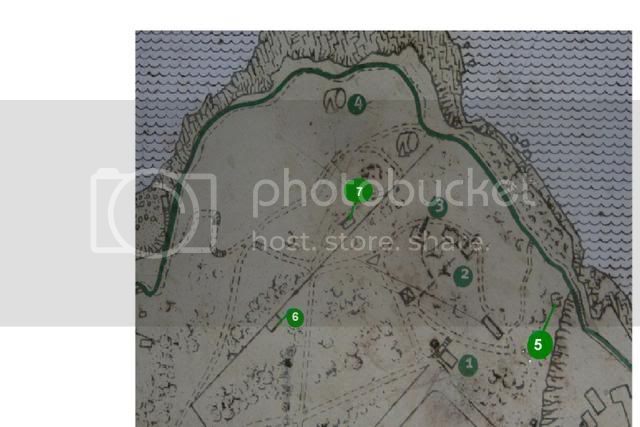 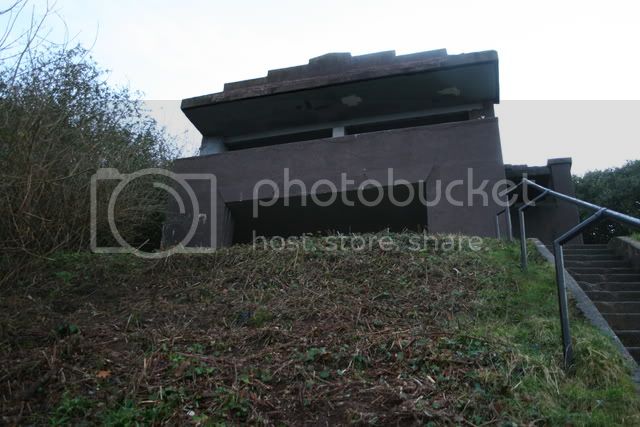 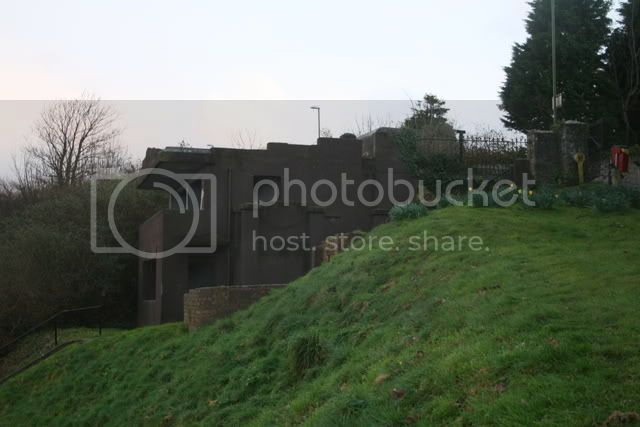 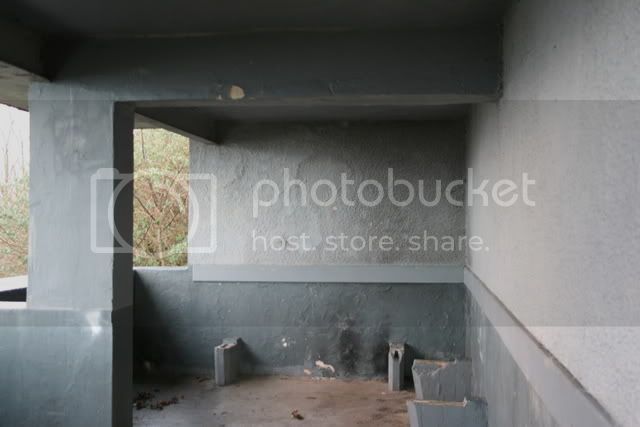 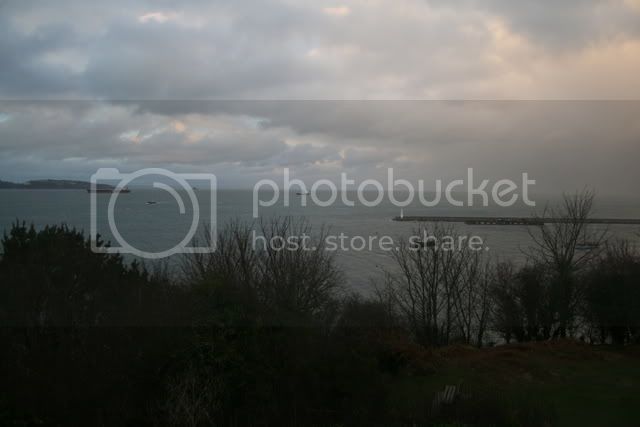 2 = Anti Aiircraft Defenses - sadly nothing of these was left 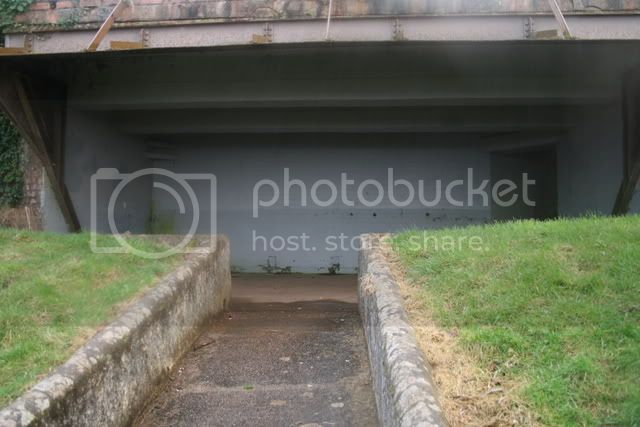 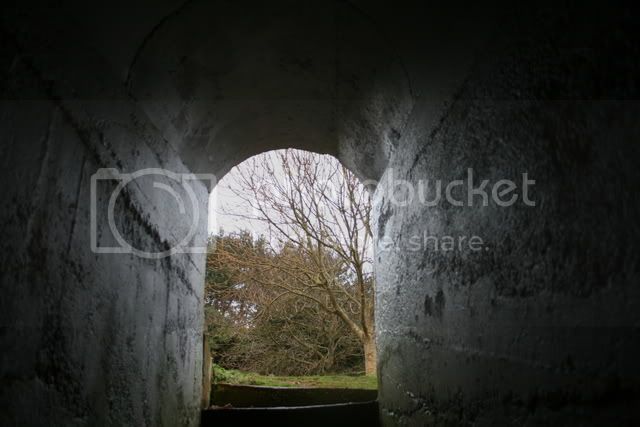 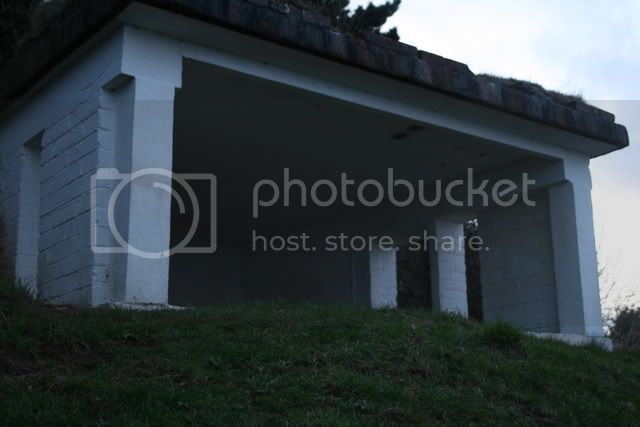 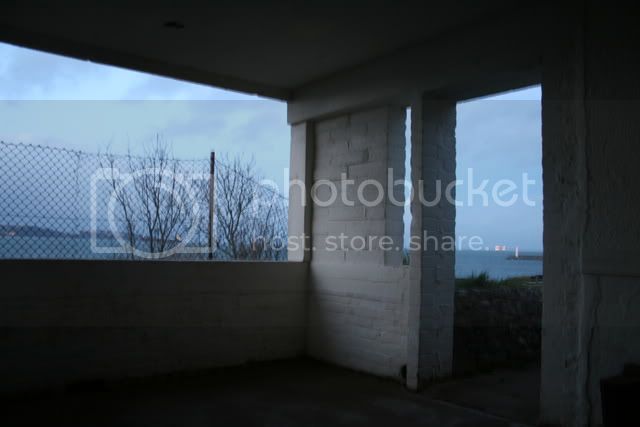 5 = Pillabox ? Scrub has better pic than me 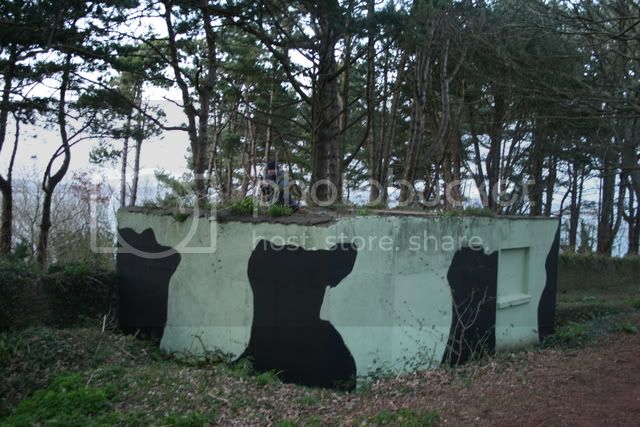 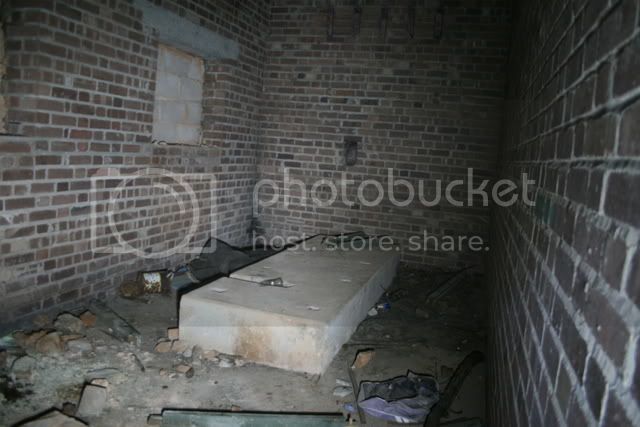 Aaaah! This was on my list ages ago and I'd forgotten all about it!
It's been maintained really well too, by the looks of it.
Nice one, spikey...tis an excellent site.

Aye it is a nice well kept site, they made it to gardens now

and as you could prob guess it called Battery Gardens

We have a Battery Gardens here on the island, but it doesnt look much like a battery, a few things remain, but I think they concentrated on the safety aspect and floral arrangements more than the historical significance
S 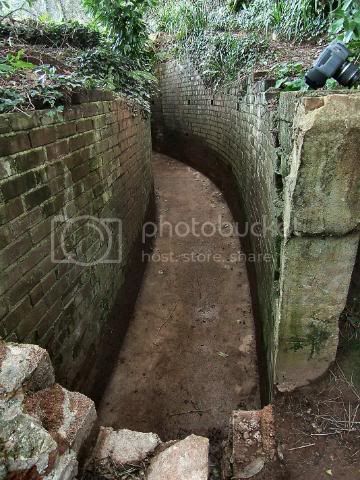 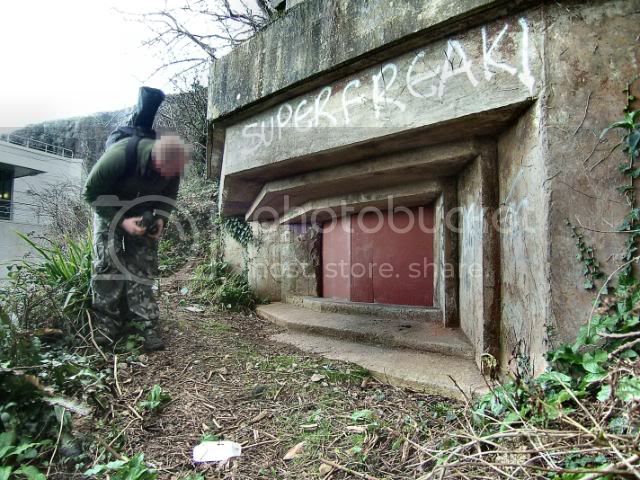 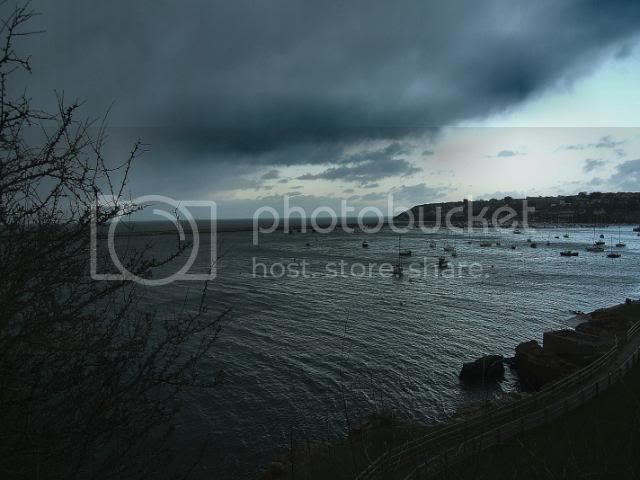 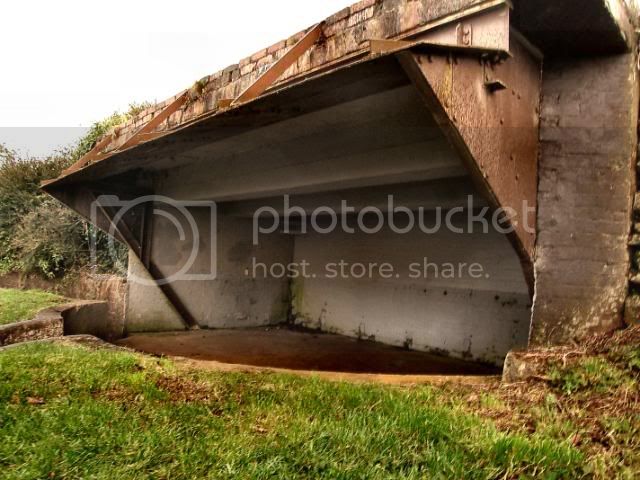 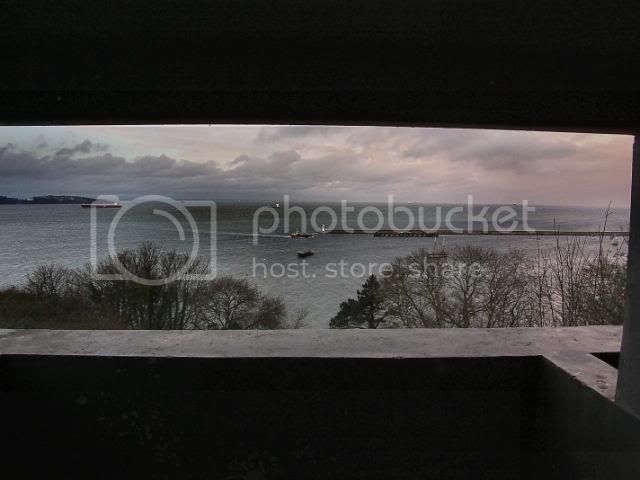 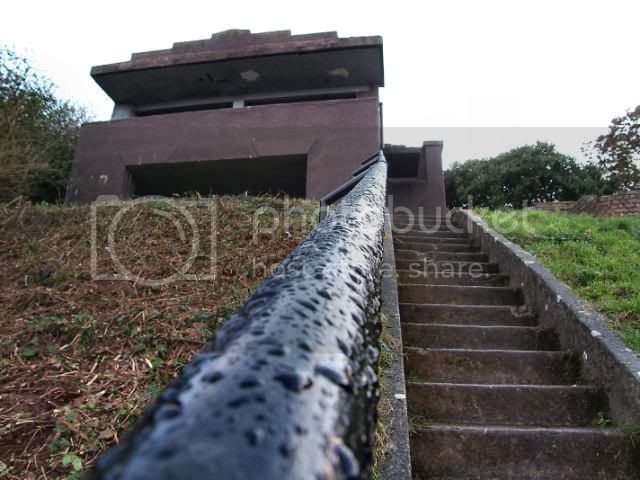 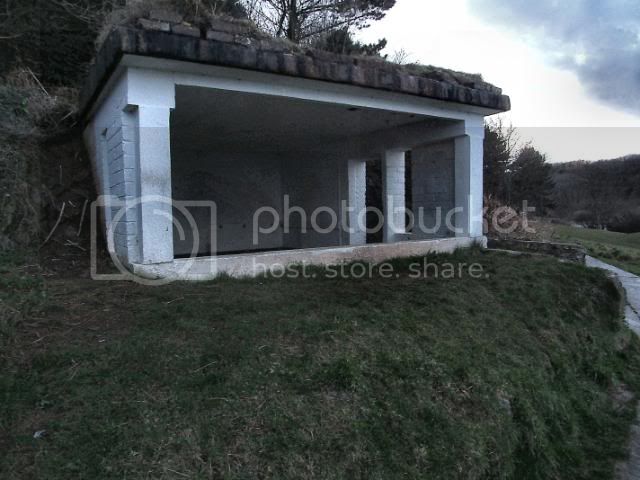 Did you get to Berry Head on the trip ?

nice! something else to check out while im in devon

graybags said:
Did you get to Berry Head on the trip ?

Yea been to the sites at Berry Head, very good!!

cheers for that ZIMBOB

Well done lads,you got some well composed photos there and its an amazing site

You missed the museum in the woods behind Battery Gardens

Was meant to do that last time I was back home but didn't get around to it.
Not been up to Battery Gardens for years
You must log in or register to reply here.