As it was my day off work I planned a nice pleasant day mooching around just me and the canon with not really any thing planned. So as I was heading off to the out skirts of my home town of Kettering I thought I would pay this site a visit for more of update than anything else as I have been here a good few times thinking it would be a nice relaxed solo explore. Well while I was inside taking my photos I herd movement and chatting which I thought it might be the local homeless polish as they had clearly taken residents (polish beer cans everywhere) so I kept quiet waited around till I thought the coast was clear and ventured out side but too mine and the local constabulary shock I bumped into two police officers as I was leaving the building.
Well after the shock on both sides and the can of CS gas lowered from the aim of my eyes after they realised I was not a metal thief but an urban explorer it was a good day and a discussion of course on which is a better camera canon or Nikon (of course a canon).

So for those who do not know this site a wee bit of history
Bryn Hafod house was once owned by the Charles wicksteed the founder of wicksteed park and wicksteed leisure which makes play ground equipment. In later day it was known as our ladies convent a school and nunnery


Charles Wicksteed (1847-1931) was one of the great Victorian visionaries and benefactors. He is remembered in Kettering as the creator of Wicksteed Park, while his name became widely known through his manufacture of park and playground equipment. Born in Leeds, he came to Kettering in 1871, living in a caravan while he operated a steam-ploughing business. The Wicksteed Engineering Company, started in 1876 on Stamford Road, subsequently prospered under his leadership. Work on Wicksteed Park started after the First World War and continued until his death in 1931 at the age of 83. 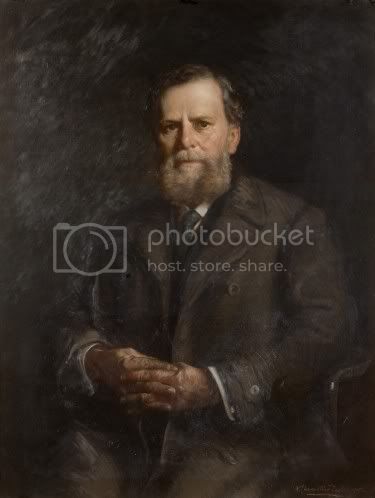 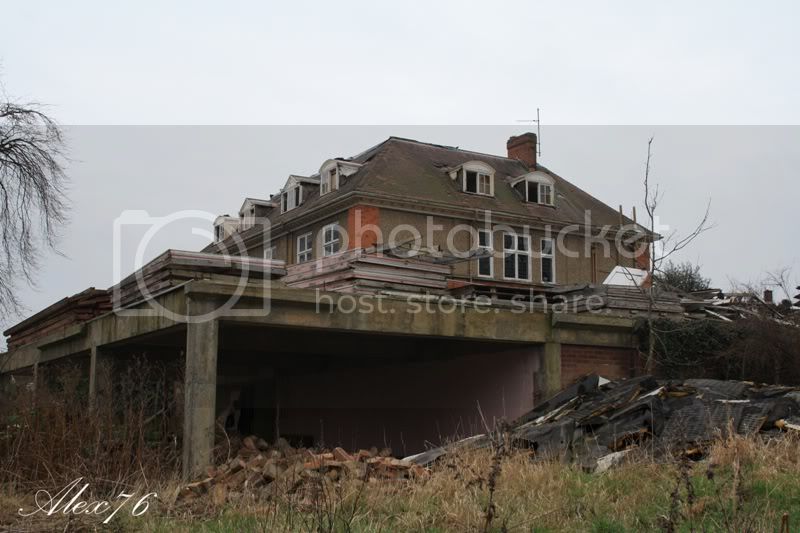 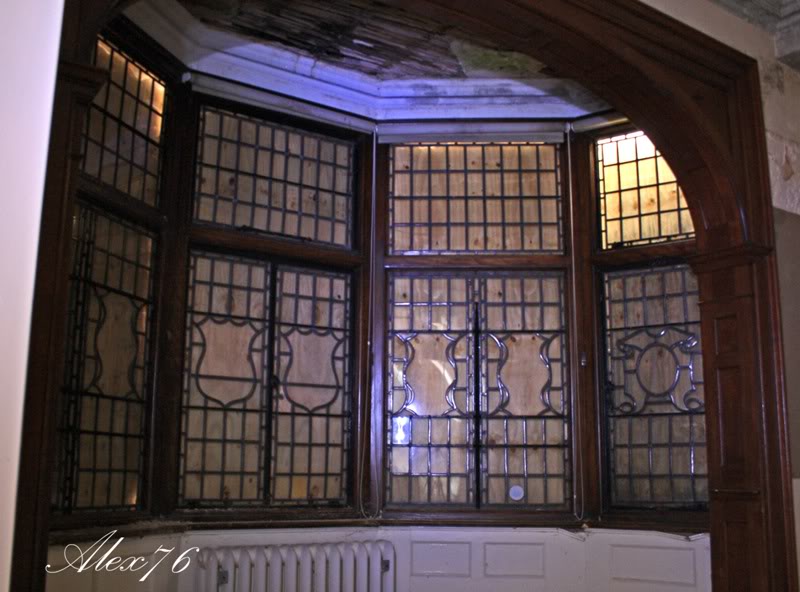 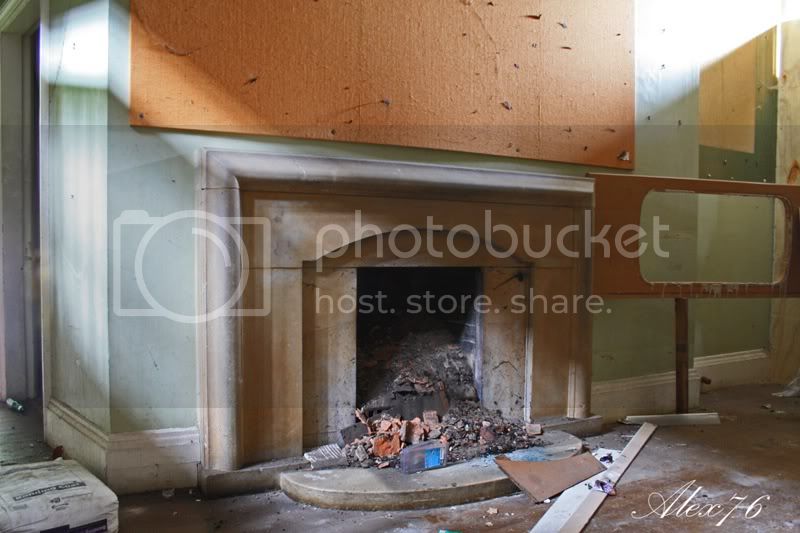 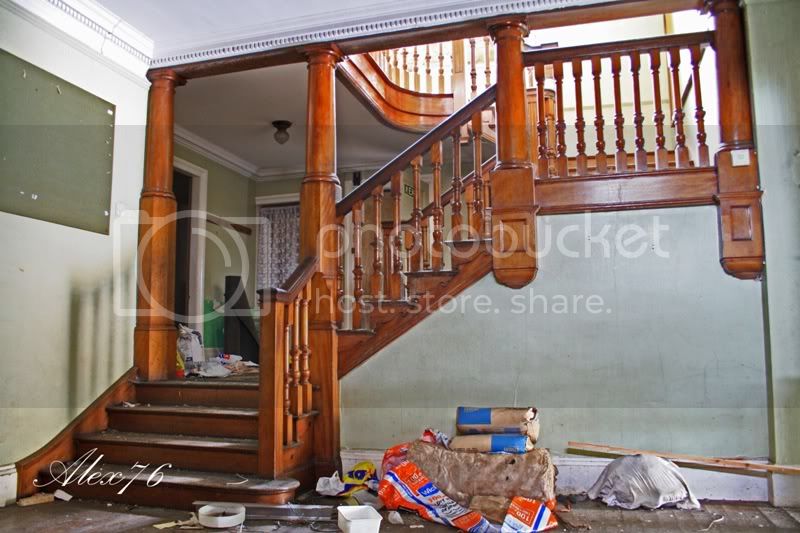 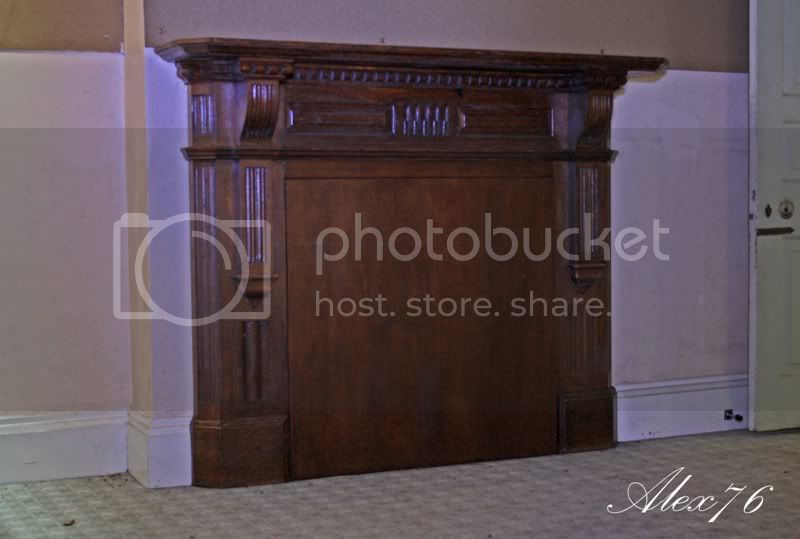 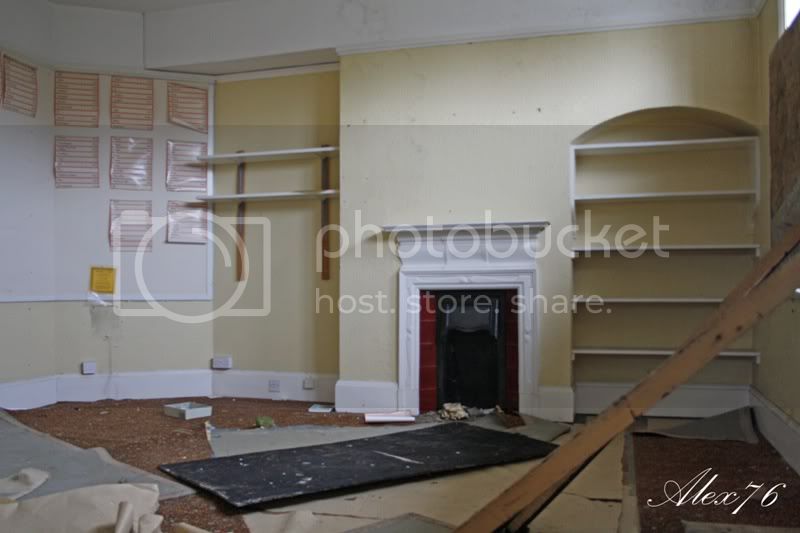 sad to see it so trashed now

MD said:
sad to see it so trashed now
Click to expand...

Great photos,shame about the building again I,m surprised the fireplaces are still there!

flyboys90 said:
Great photos,shame about the building again I,m surprised the fireplaces are still there!
Click to expand...

Yeah defo mate this site is rich in history too for Kettering and the owners just can't be arsed with
You must log in or register to reply here.