Buller Barracks in Stanhope Lines in Aldershot was opened in 1970 and built on the site of the original Buller, which had stood there since the 1890s. It was the home and training depot of the Royal Corps of Transport, originally the Royal Army Service Corps. From 1965 until 1993, the RCT was the foremost provider of transport on a large scale for the British army and most of the men trained at Buller were destined for the heavy transport and tank transporter squadrons stationed in Germany in the British Army of the Rhine. The RCT was disbanded in 1993 as the Cold War requirement faded and it’s troops absorbed into the Royal Logistics Corps, with training being moved to Deepcut. Buller Barracks has been handed over to a contractor for demolition and redevelopment. 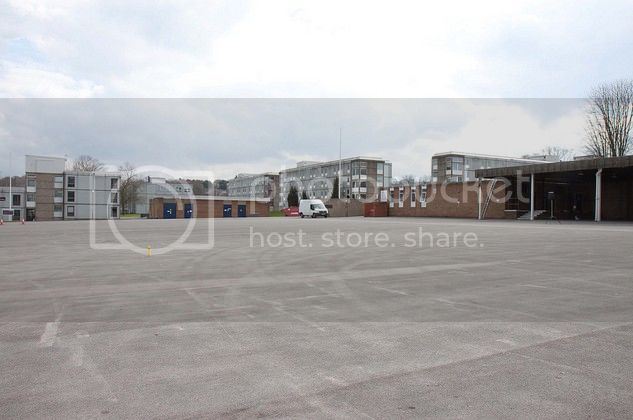 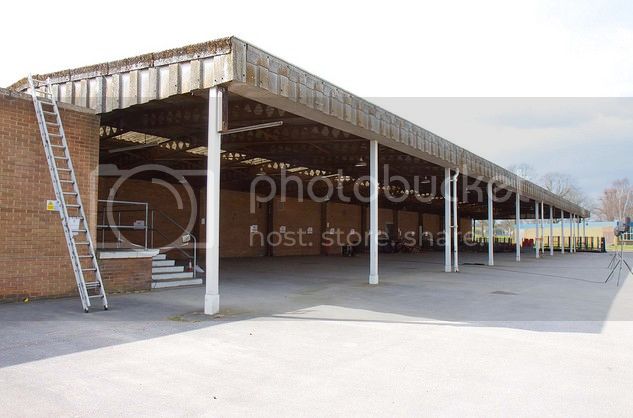 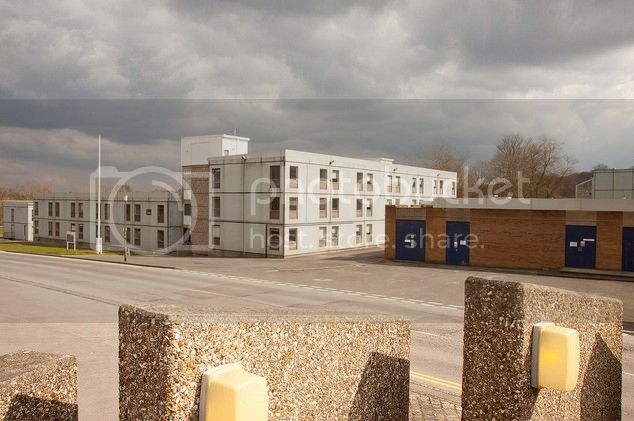 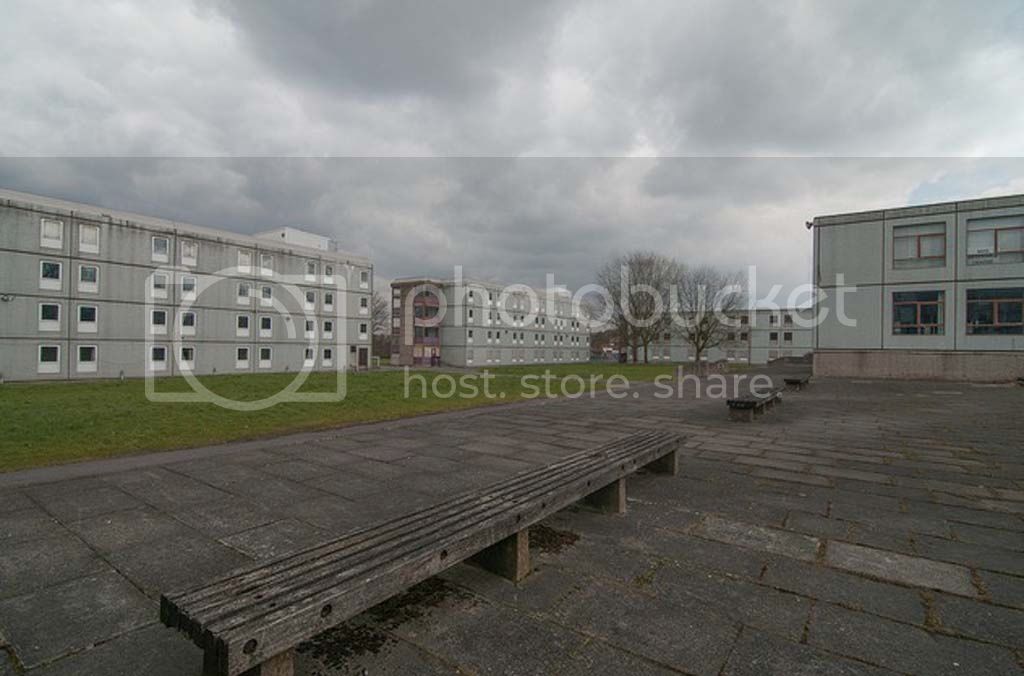 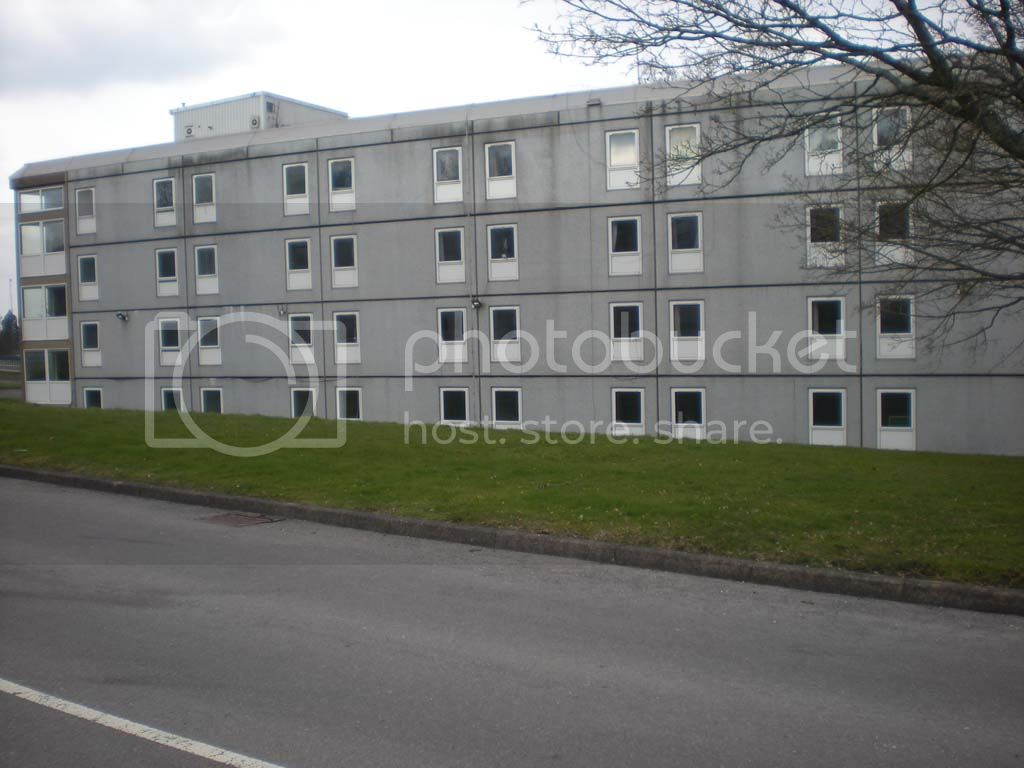 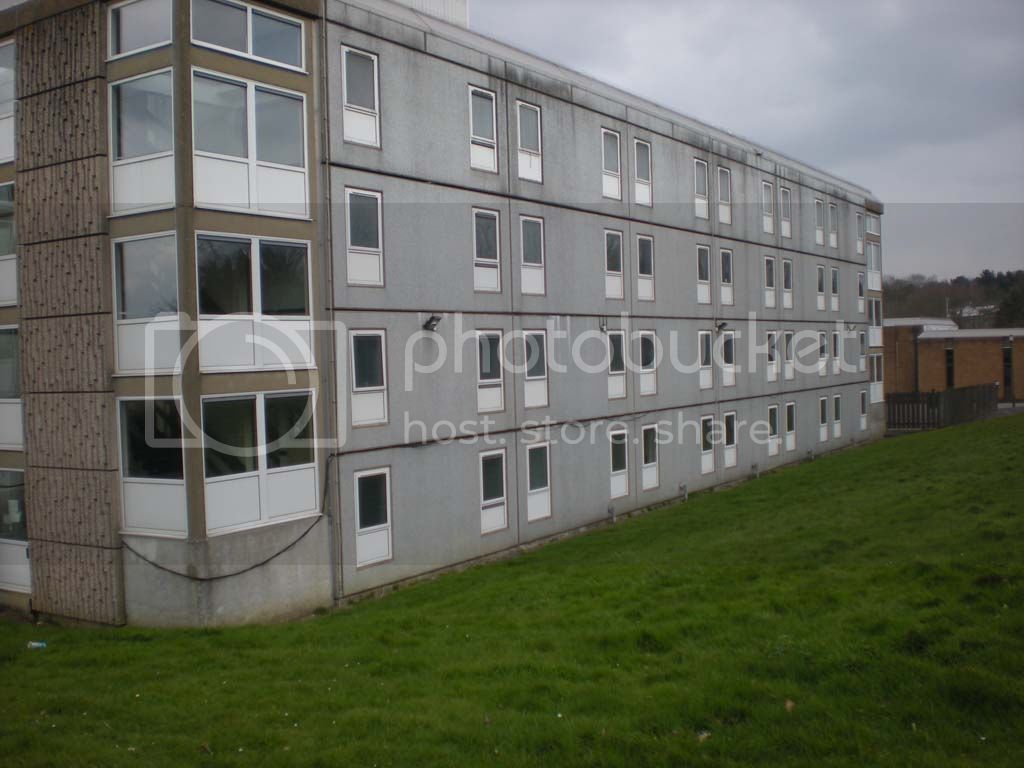 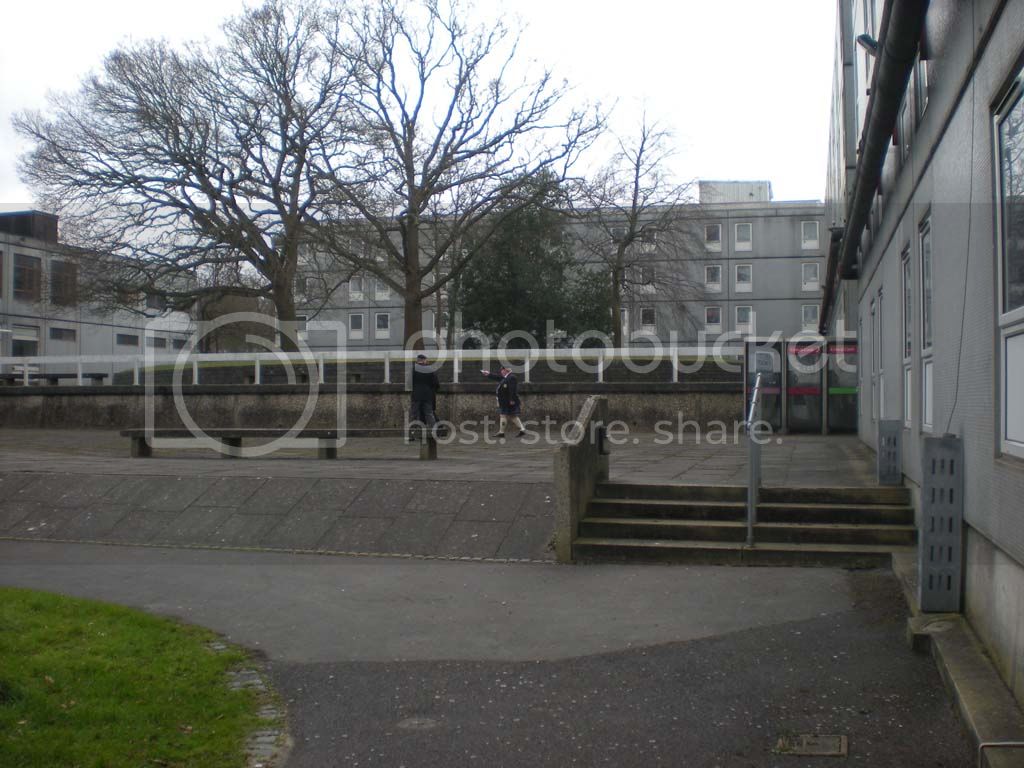 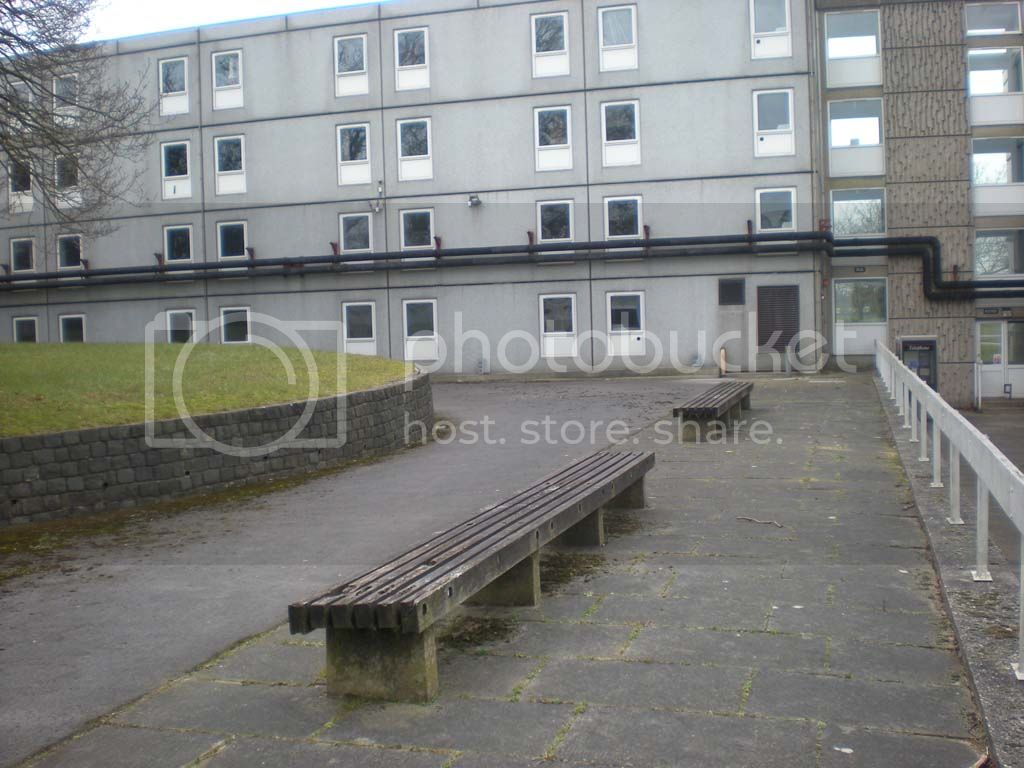 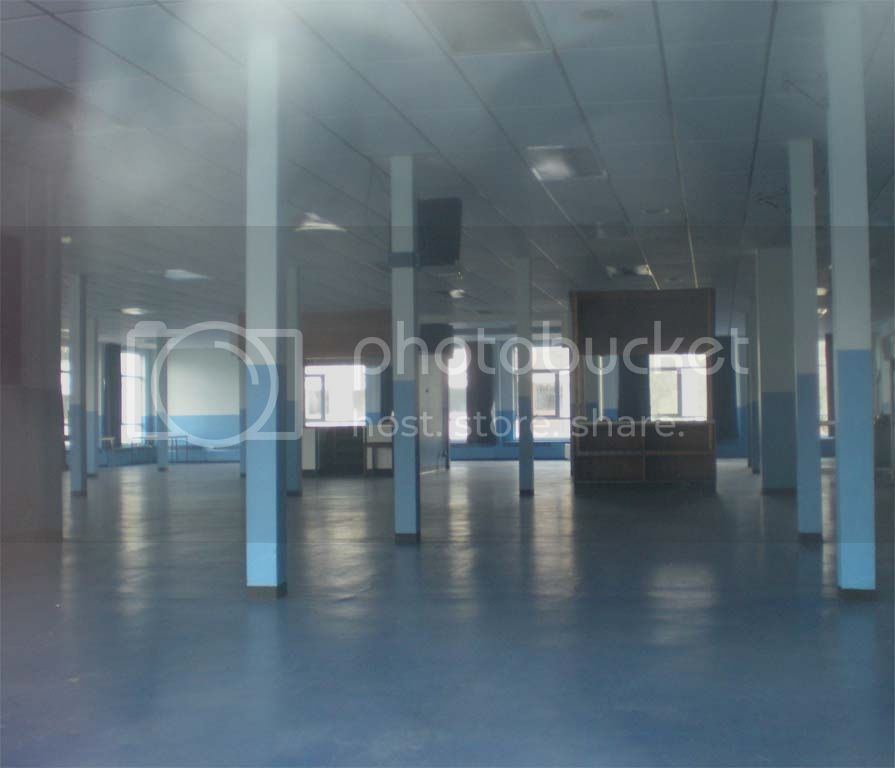 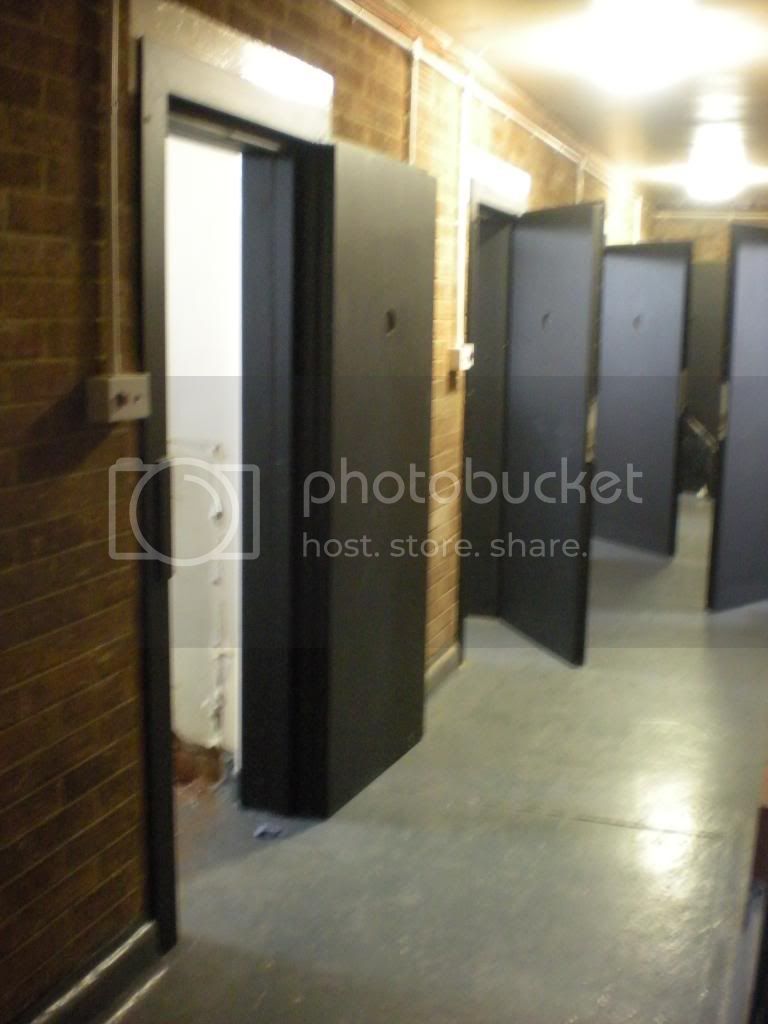 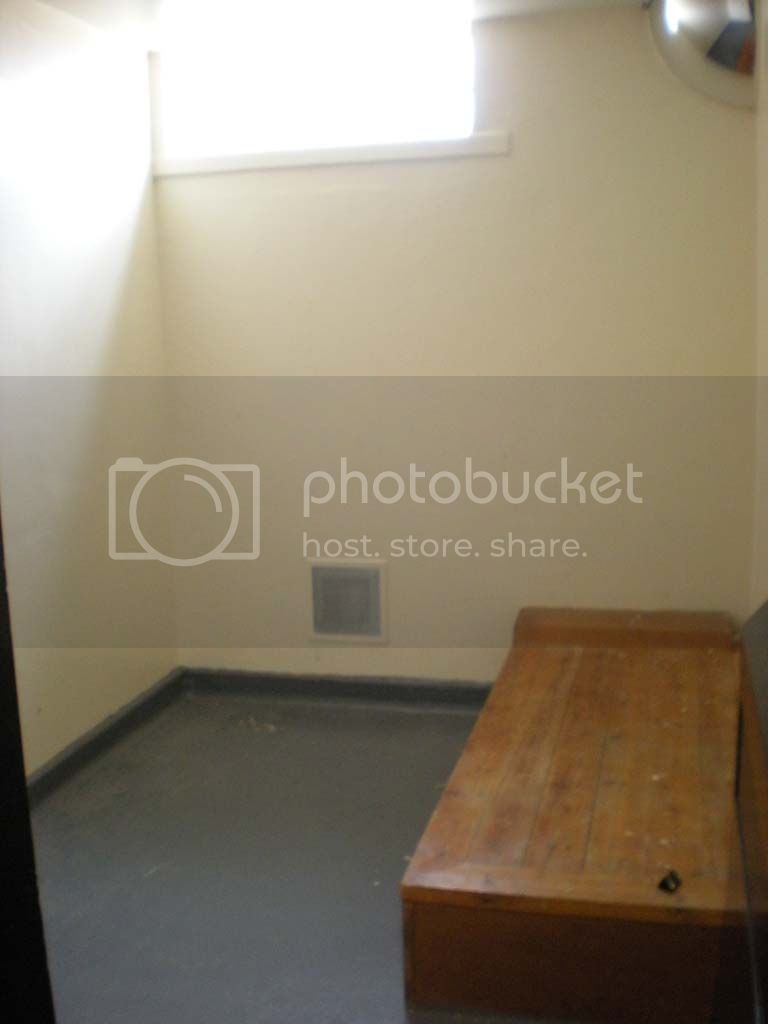