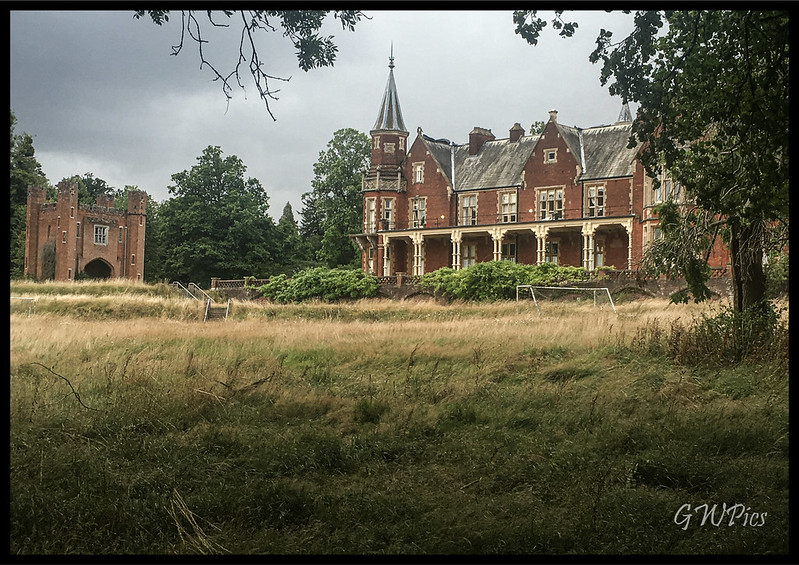 The original house was built for the infamous Judge Jeffreys in 1686. It was sold to Hans William Bentinck, 1st Earl of Portland, who made it one of his principal residences and died there in 1709. In the 1740s, the architect and builder Stiff Leadbetter altered the house significantly for the 2nd Duke of Portland. The 3rd Duke commissioned further re-modellings and additions, including the castellated West Wing, to the designs of James Wyatt, between 1806 and 1809. 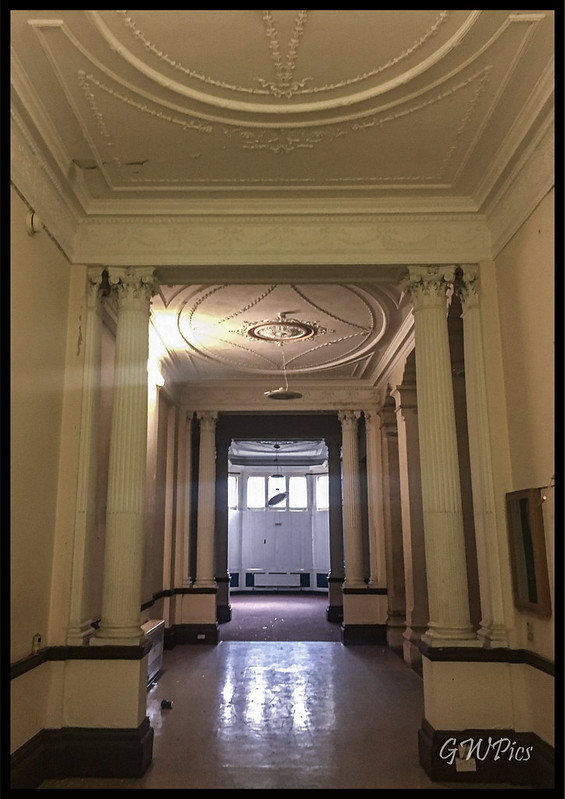 Margaret Bentinck, the wife of the 2nd Duke used the house to accommodate her natural history and antiquities collection, with the south-west side of the park used for live specimens (called Menagerie Wood today). The botanists Joseph Banks and Daniel Solander donated many exotic plants to the Dowager to help her develop the gardens at Bulstrode, which became the inspiration for Mrs Mary Delany's floral “paper mosaicks” now held in the British Museum Library which were greatly admired by Queen Charlotte. 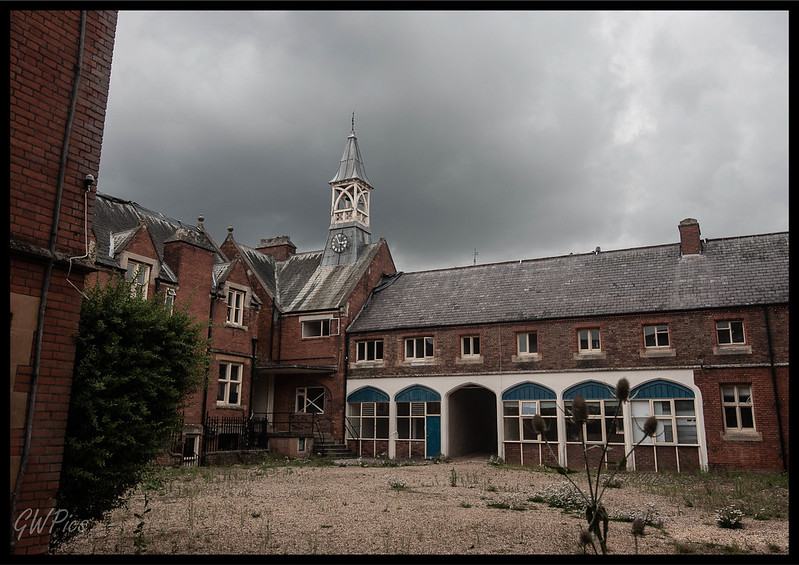 Edward Seymour, 12th Duke of Somerset commissioned the present mansion, which was completed in 1865. After his death, it passed to his daughter, Lady Helen Guendolen Ramsden and then to her son, Sir John Frecheville Ramsden.

The house was unoccupied until the Second World War, when it was used for training as the RAF Staff College.

Following the War, Frecheville Ramsden used part of the property for chemical research into sisal by-products. After Frecheville Ramsden's death in 1958, the park was sold to a farmer, and the mansion and woodland were bought by the Bruderhof community.

In 1966, the Bruderhof moved to the United States, and the property was bought by WEC International, a Christian evangelical mission agency, who gradually restored and improved the public parts of the house's interior. WEC International sold the mansion to a private owner in 2016 for £18 million. 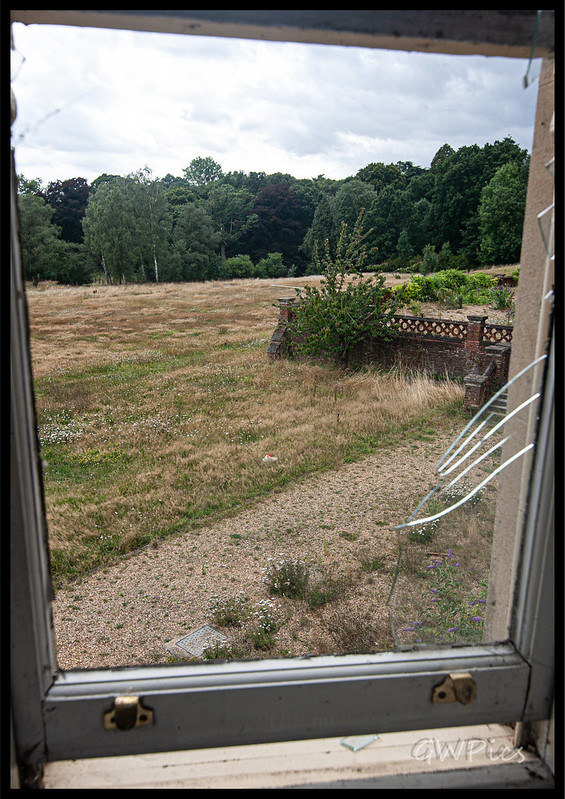 Had an eventful here with @guy anderson, & cant believe how trashed it is considering how well watched it is. Access was easy, but after 5 min a lone dog started barking in the courtyard though it didnt even seem to be looking at us as we viewed from a window.
we continued with our tour on the higher floors & did the clock tower but got to the West side of the building & heard a door below us open & footsteps coming in.
Ok we hid up for a few mins & got a vantage point across the courtyard & could see not one but 2 dogs systematically being let into rooms on the opposite side of the building oops.
Retreating further west we then set off an alarm & thinking there was no way of getting out without being seen or heard we had some divine intervention in the form of an almighty hail storm. With this as cover we legged it quick concluding our visit here. 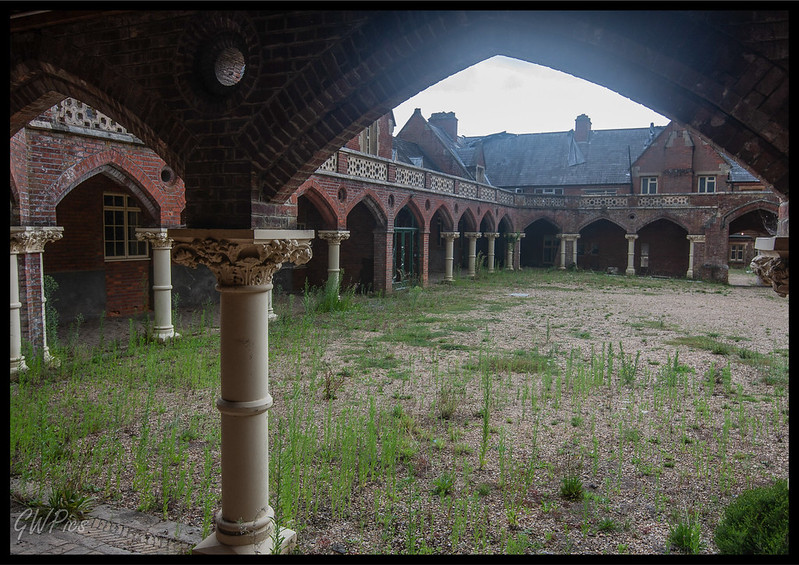 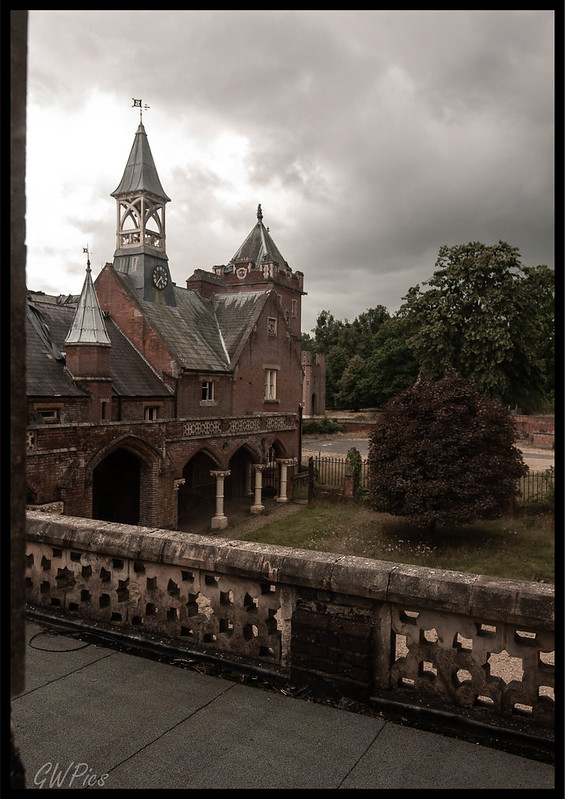 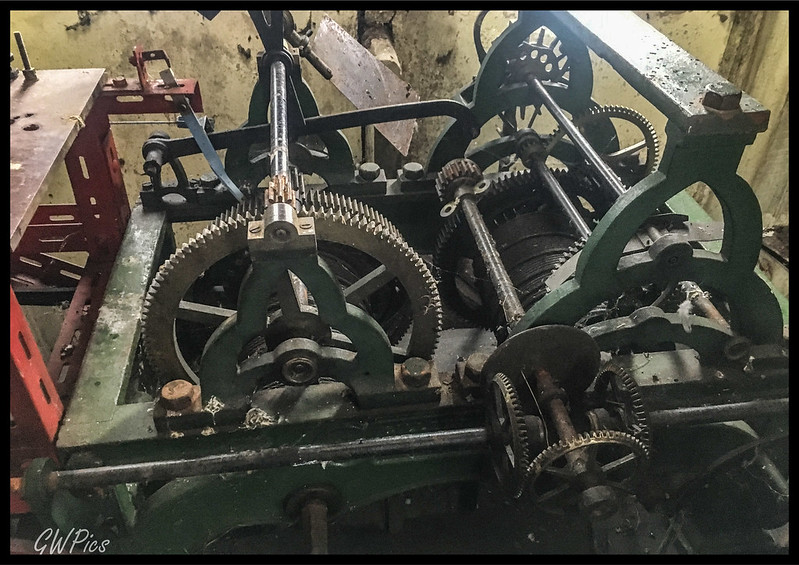 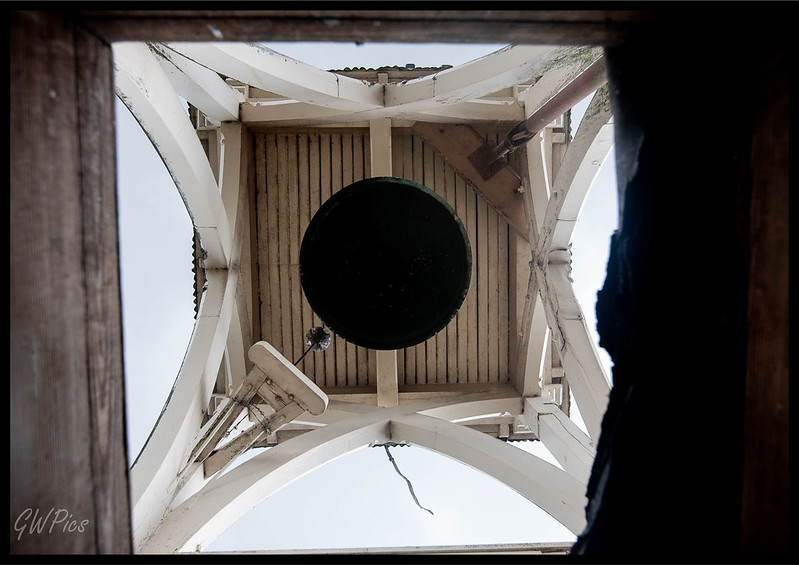 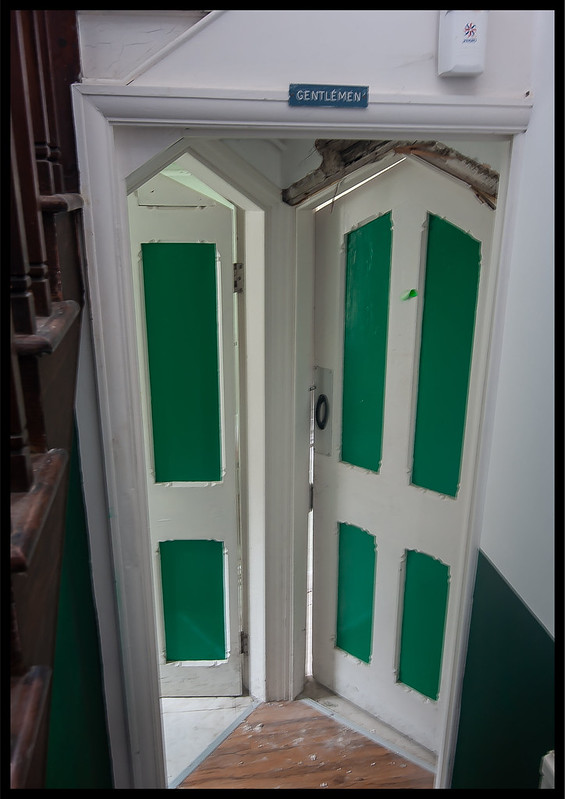 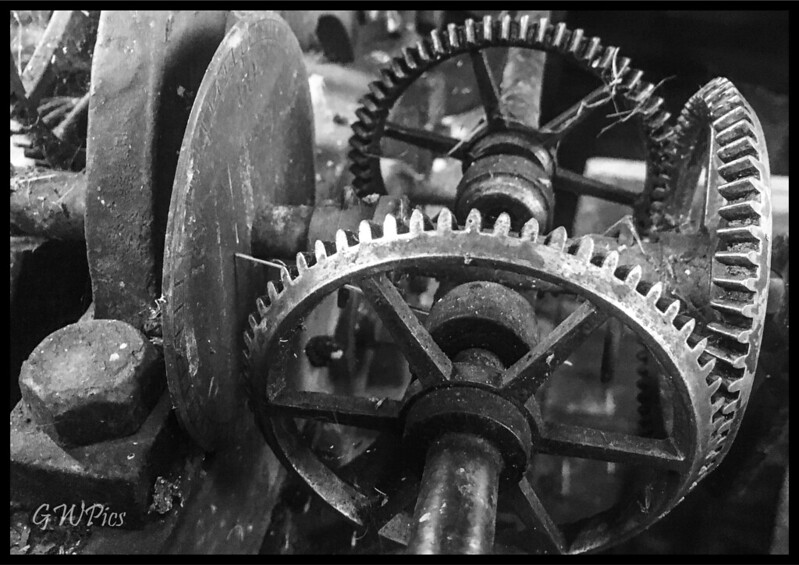 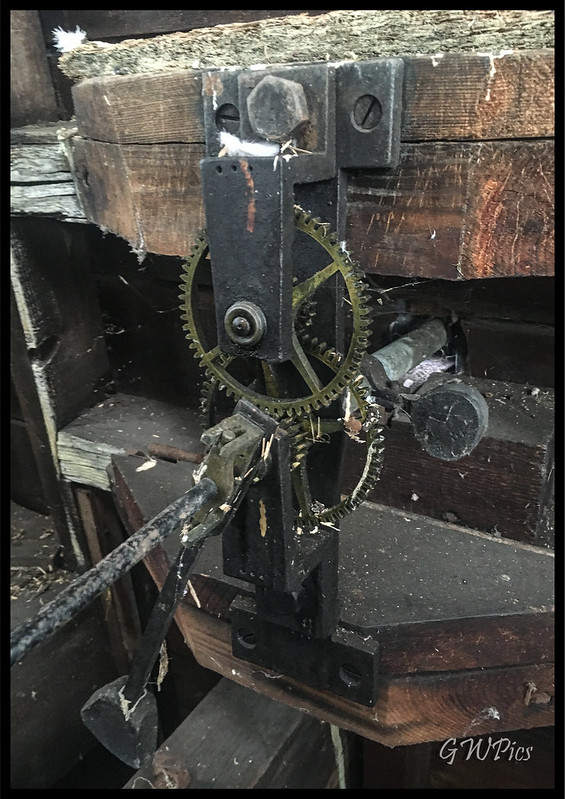 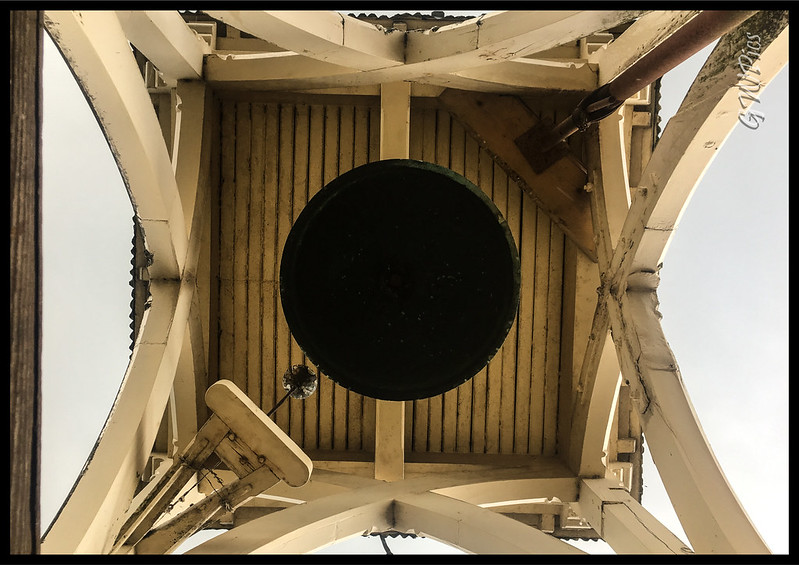 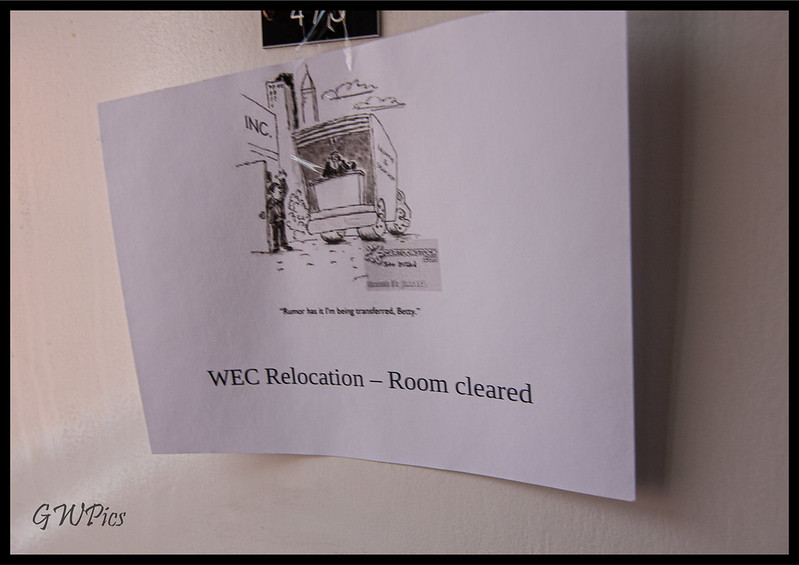 Brilliant report! What a place and love the story of your escape! Thanks man.

Fantastic on all fronts, quite an exciting ending too. love the clock. Thanks!

Wow! I’ve only dreamed of getting in here. Great report and photos, glad you didn’t get eaten alive by the dogs.
O

Interesting escapade
You must log in or register to reply here.