Burley Hill had been the site of limestone quarrying since the nineteenth century. Its output was up to 800,000 tonnes per annum. An application to extend the area of the quarry and deepen the workings was made to
Denbighshire County Council in April 2001. This application was refused by the Council as it considered: “that the environmental harm caused to
the AONB and its enjoyment...outweighs restoration,supply and economic benefits [and that] the case for granting the application does not constitute exceptional circumstances...”
The subsequent appeal resulted in a public inquiry,the result of which was determined by the National Assembly for Wales,on consideration of the report of the Inspector. Granted permission would have extended it life to 2014.Reserves were estimated at 7.5 million tonnes.
There was 46 people employed directly at the quarry and 40 people indirectly.Some 300 lorry trips (150 loads)were made each day.
Apparently the site closed around 2003,although briefly reopening in 2008 to remove some old stockpiles of limestone. 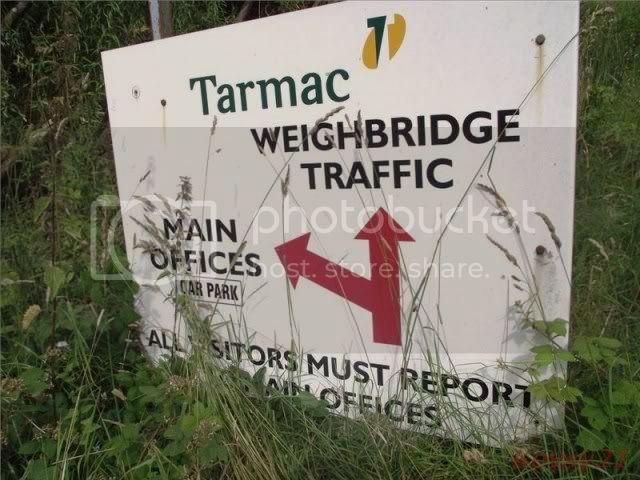 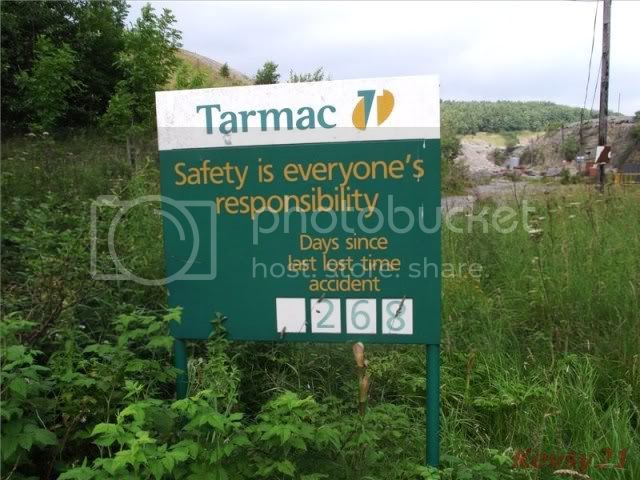 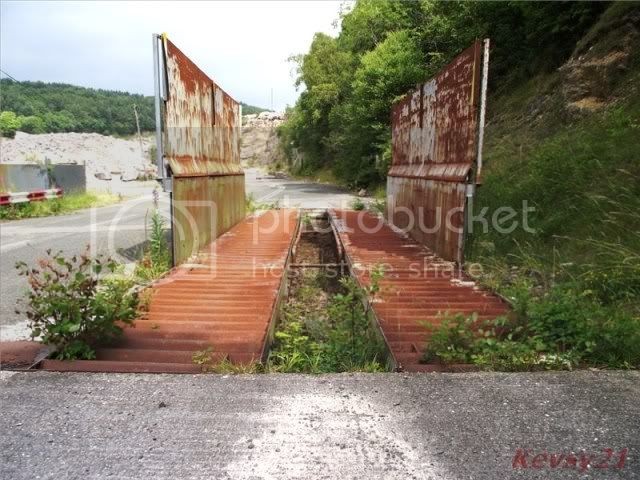 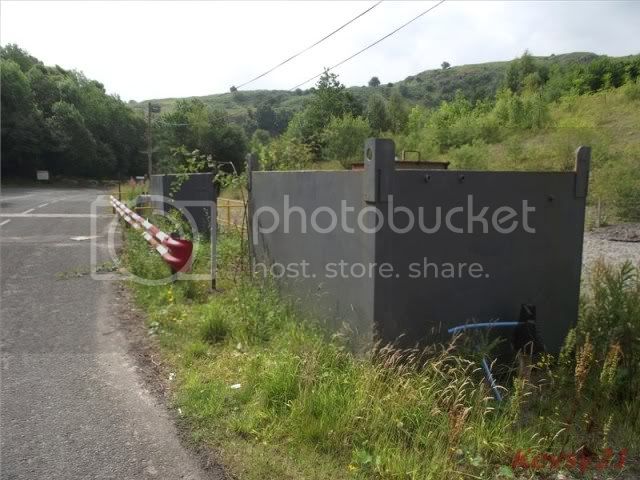 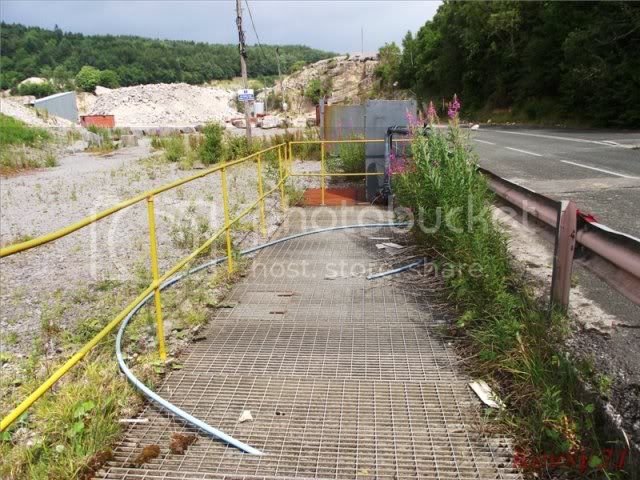 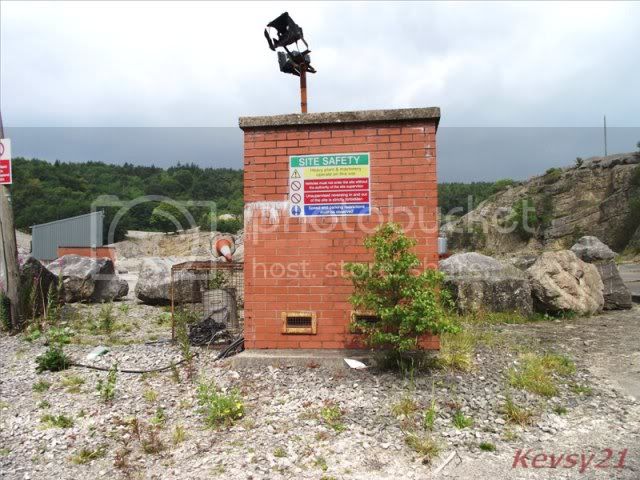 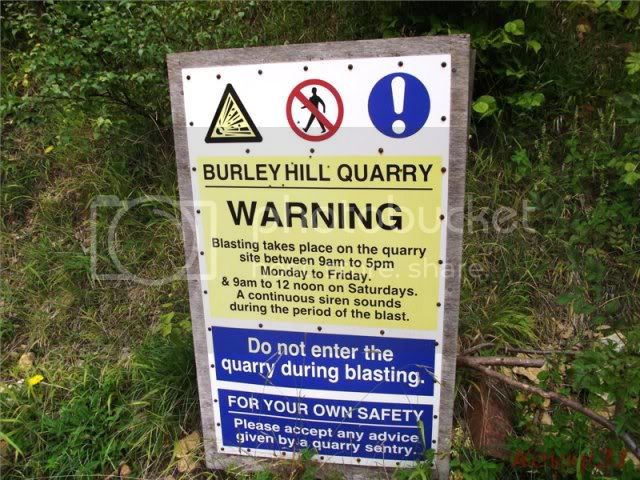 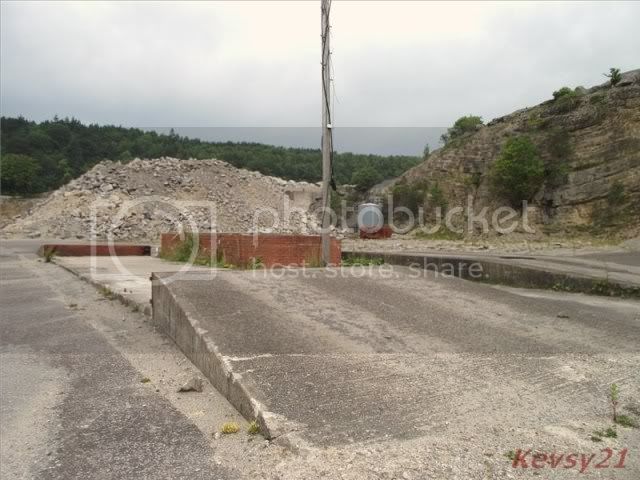 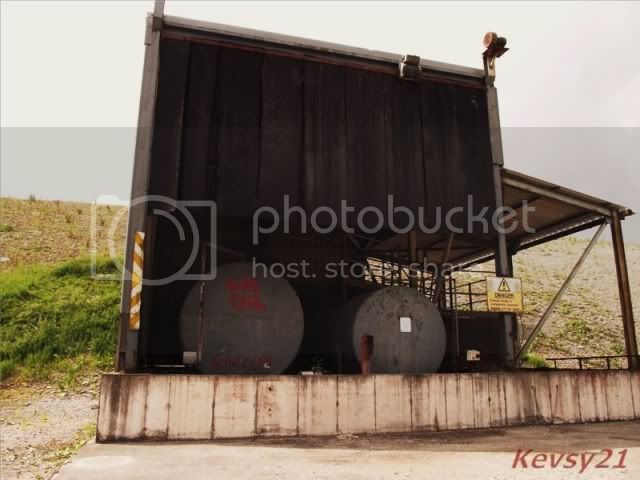 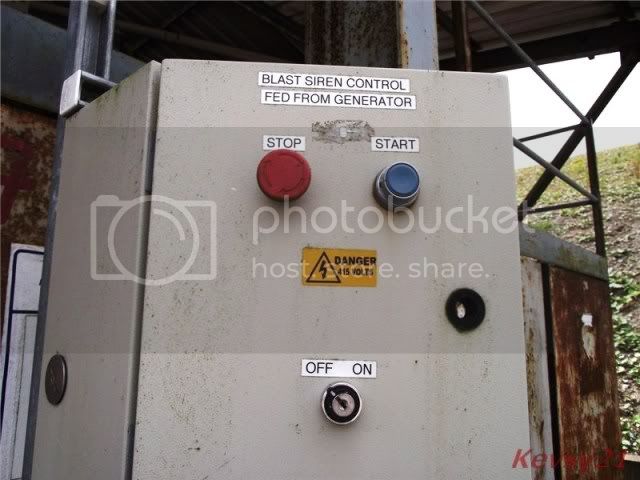 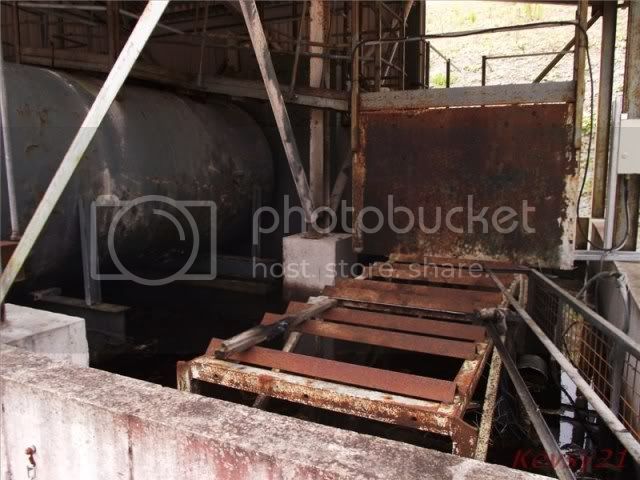 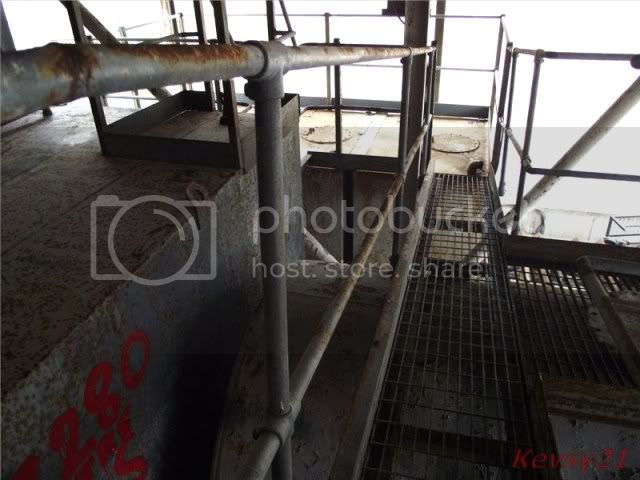 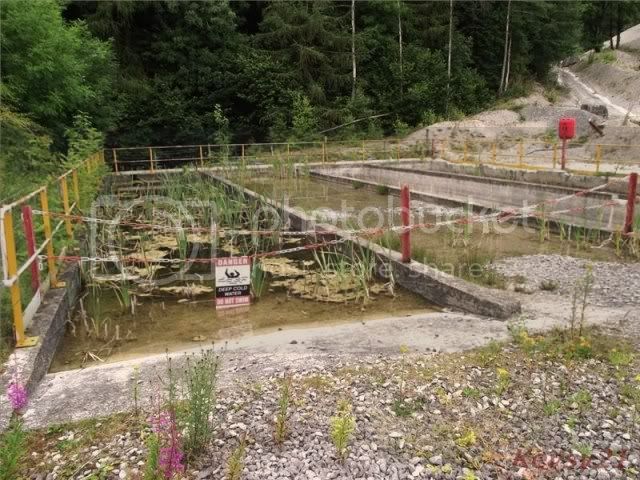 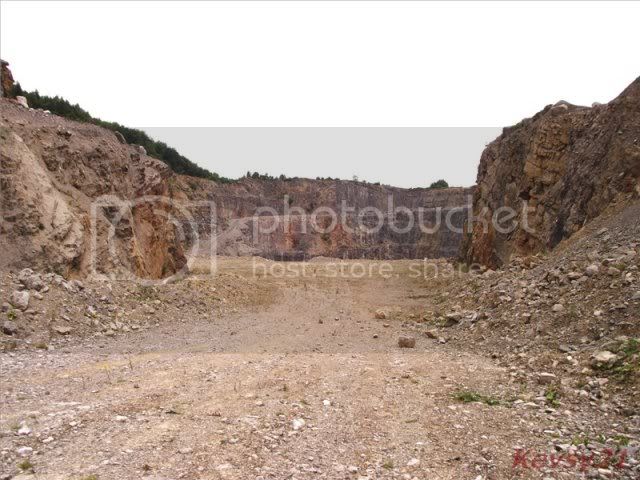 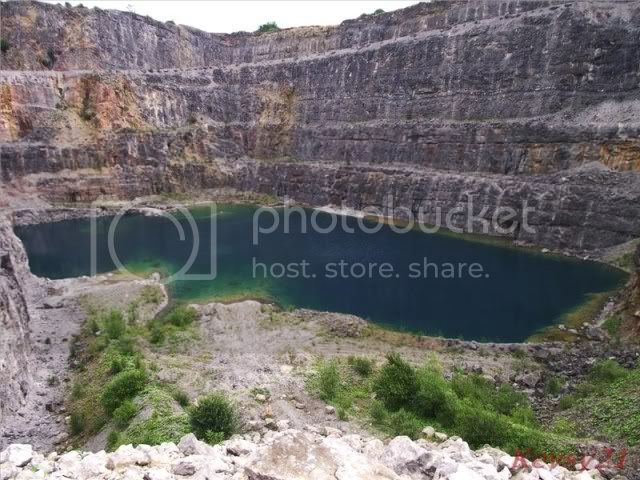 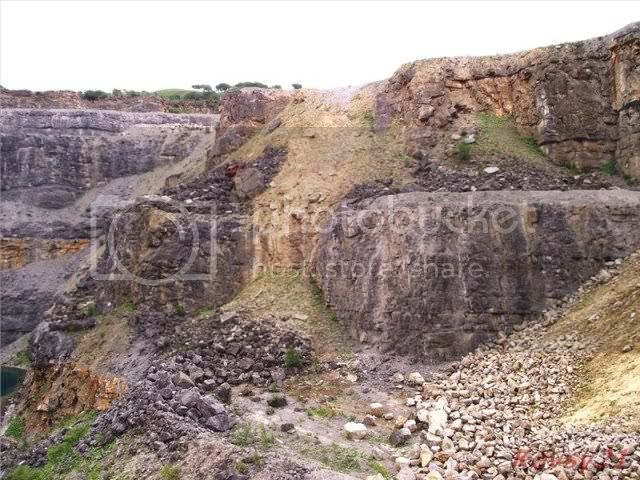 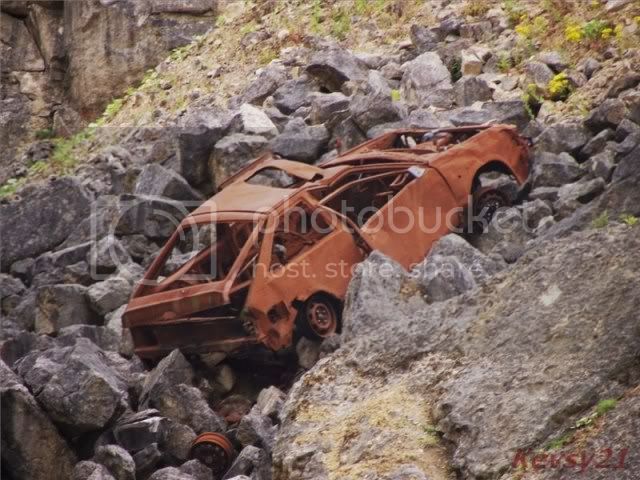 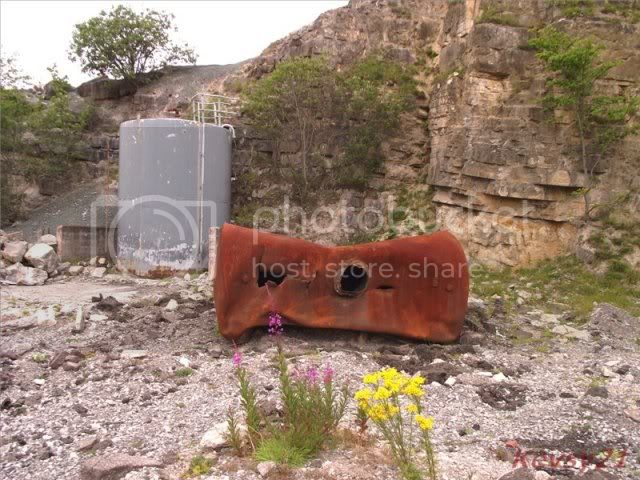 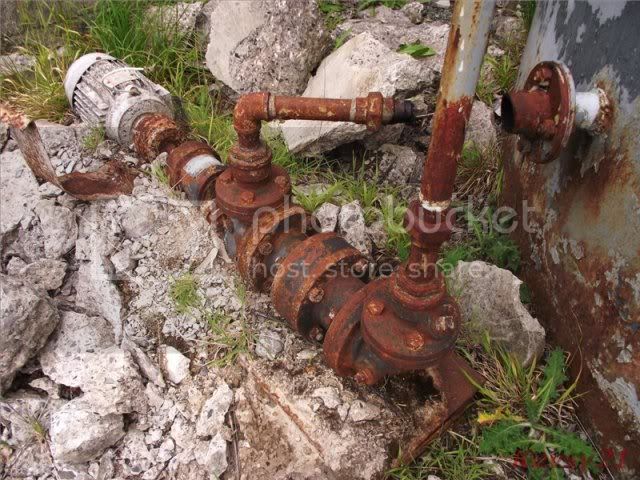 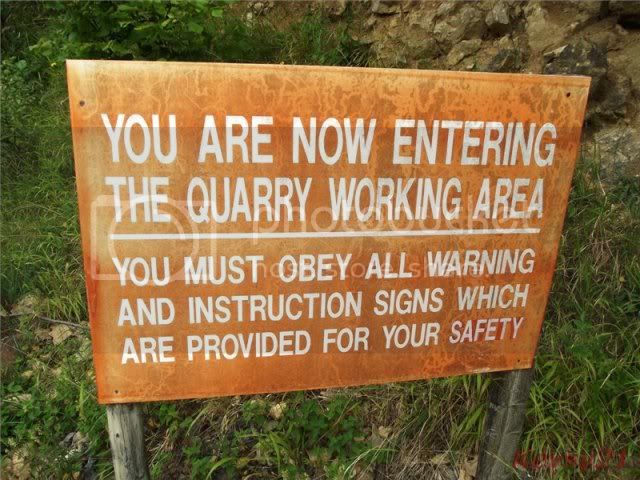 Bet they were disapointed the car didn't make it to the bottom....

Thanks,dont know what that water section was apart from it wasnt very deep.

DIVE DIVE DIVE!!! I'll fill my tanks now...
You must log in or register to reply here.