visited with peanuts and lil-lilly.

we were in the area to check something else out, and at a loose end we thought WTF lets go do butterhouse, i havent been in here for YEARS and not much has changed apart form the lovelly coping stones from the top of the tunnel portal have been stolen, and some farmer has dumped 50 tons of manure in the entrance!!

its only short, so not many pics, anyhow, heres some history of the tunnel.

The Butterhouse Railway tunnel was constructed by the London and North Western Railway Company on the Micklehurst loop between Stalybridge and Standedge. The route was opened in 1886 to bypass the 1846 LNW old line between Stalybridge and Standedge. Normally, the existing route would have been widened, but due to steep hillsides and lack of space, widening the existing route was not deemed feasible.

It was mainly a goods line and was closed in 1966, except for a short distance at its southern end serving the power station at Hartshead until 1972.

The bypass, later known as the Micklehurst Loop was just shy of 7 miles long, running up the east of the Tame Valley, with junctions at the east end of Stalybridge station and rejoining the old route just south of Diggle station.

There were 3 tunnels on the line. Stalybridge Cocker Hill, Royal George and Butterhouse. The Cocker Hill tunnel (510 yards) is currently walled up at its east end and the western end is stranded within a sheer walled cutting blocked by a main road a short distance from the tunnel. (see my earlyer report from stalybridge number 2 HERE )

The Royal George tunnel (140 yards) has been backfilled and the portals landscaped. The Butterhouse tunnel (302 yards) remains (partly). The southern portal has been buried, with backfill extending a short distance into the tunnel.

anyhow, enough history, ON WITH THE PICS!!!

stood on top of the backfill toward the entrance 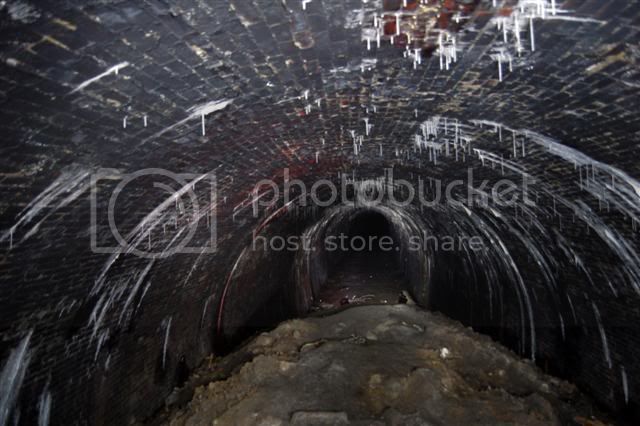 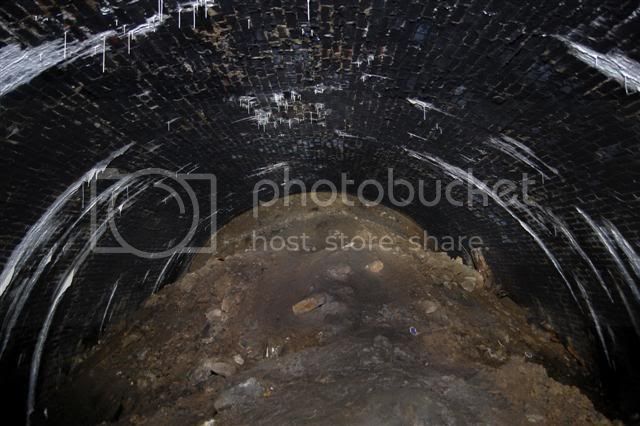 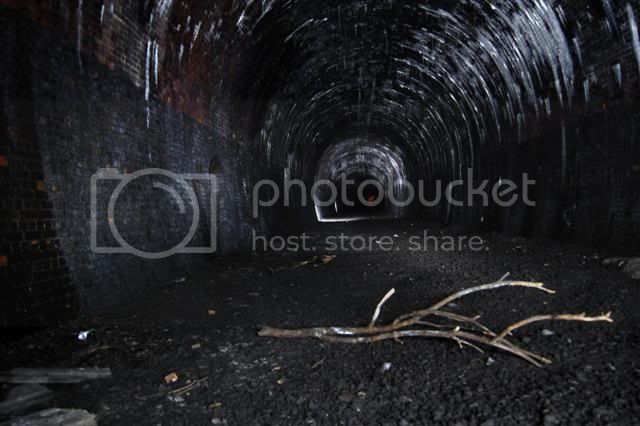 a couple of refuges in the tunnel walls 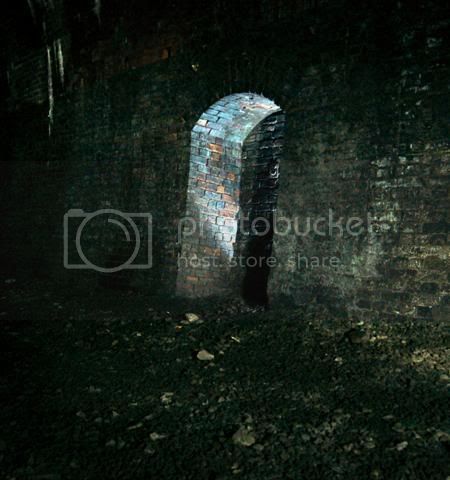 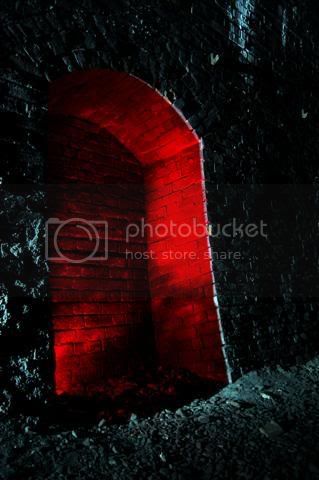 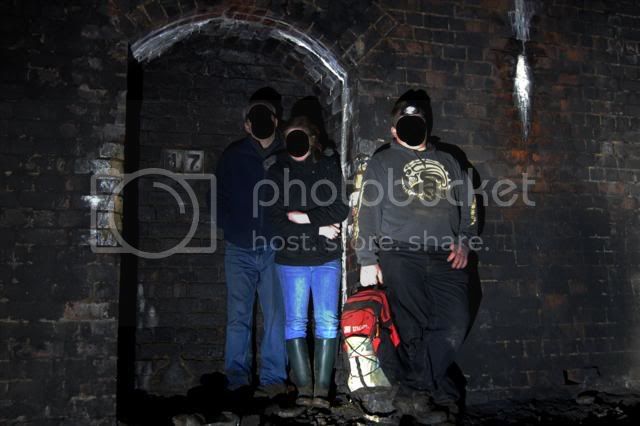 and thats about it!! it really is a short one, but easy access and a relaxed time, make it a good place to play at light painting!!