This is one from earlier back in the month from just after myself and @Dragon_Urbex had done Shoreham Cement Works; a bloody awesome location. But this one isn’t quite as amazing, and I had slightly more pressing reports to get up!

After doing Shoreham; lungs full of dust and God knows what, @Dragon_Urbex and myself headed toward London; I was to drop him off in London for his train back home, and I was to head back to Aylesbury.

This was on the way back via a Burger King; so that worked for us! We parked on the road leading up, and had a relaxed 45 minute mooch inside. Work has clearly started, and the place has lost most of its charm, but it was enjoyable and relaxing.


The History
The house was built in 1825 in the Italianate style by William Jolland as his family home. The estate comprised of the house, grounds, entrance lodge (built in 1876), two large fish ponds and four farms which totalled at around 500 acres.

It passed down the Jolland family line and when Jolland’s only daughter, Katherine Mary; married Lieutenant Colonel Dudley Sampson in 1878 they inherited Buxshalls as their home.

A new wing was added to the west; which provided a large drawing room with a bedroom above and a new grand front staircase was installed.

In total there were four reception rooms, a billiard room, fifteen bedrooms and dressing rooms but apparently only one family bathroom. Looking after them in the 1900s was a butler, cook, four servants and a chauffeur.

The house is surrounded by impressive gardens that contained a balustraded terraces and lawns. From 1927; Buxshalls was the home of a Barrister Judge, Sir Henry Cautley, a barrister; and the Member of Parliament for East Grinstead from 1910 until 1936, and his wife.

Buxshalls, it became a care home for the elderly and now stands empty, with an uncertain future; though does seem to have had some love at some point. 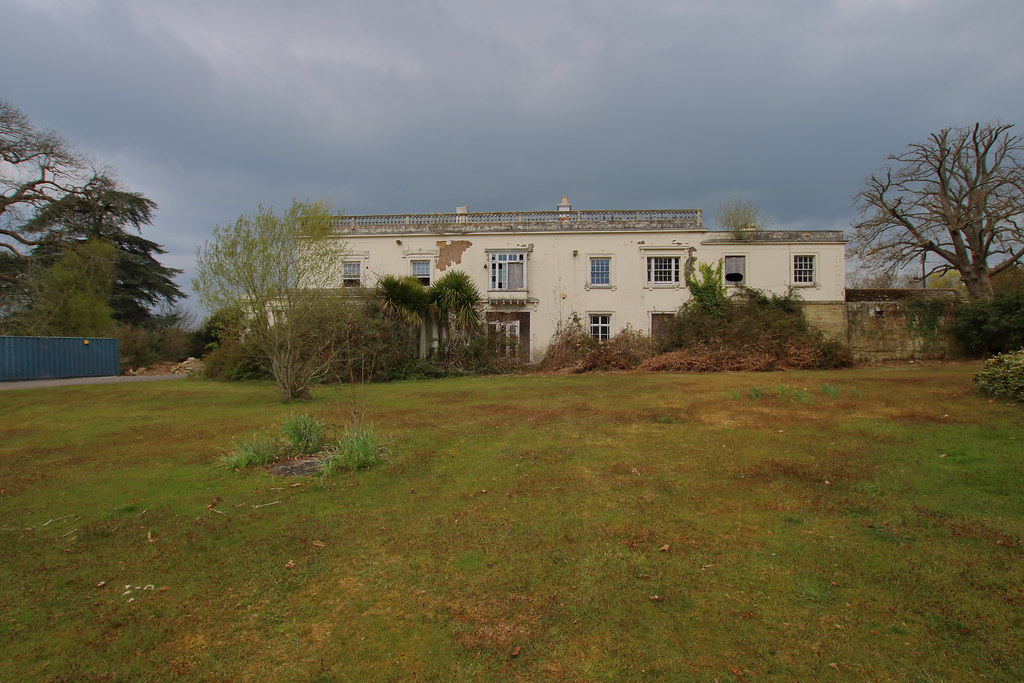 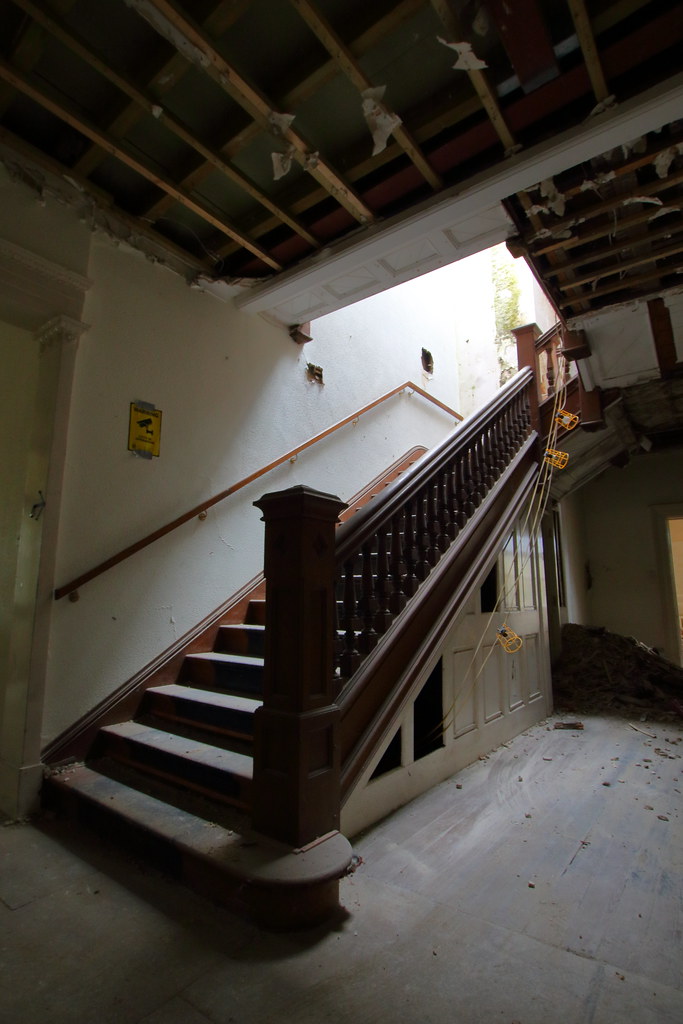 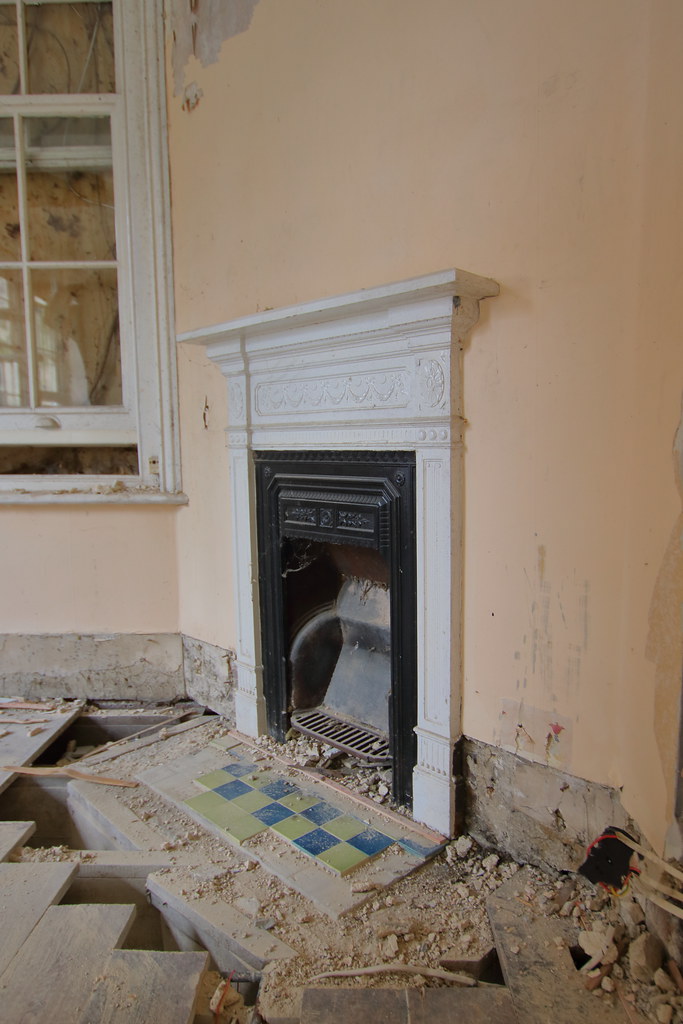 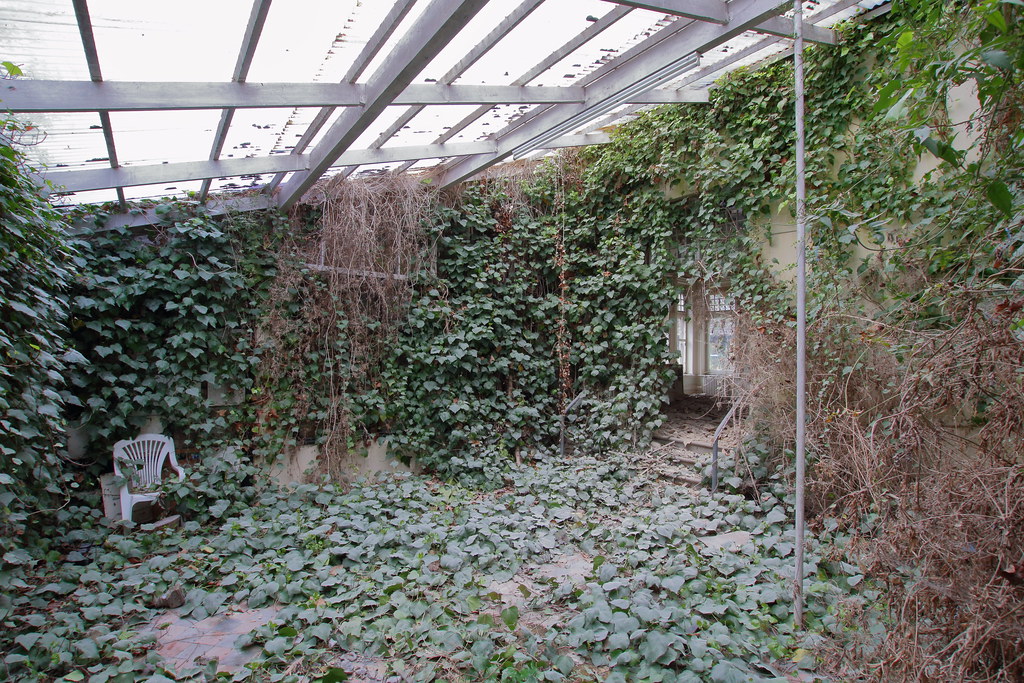 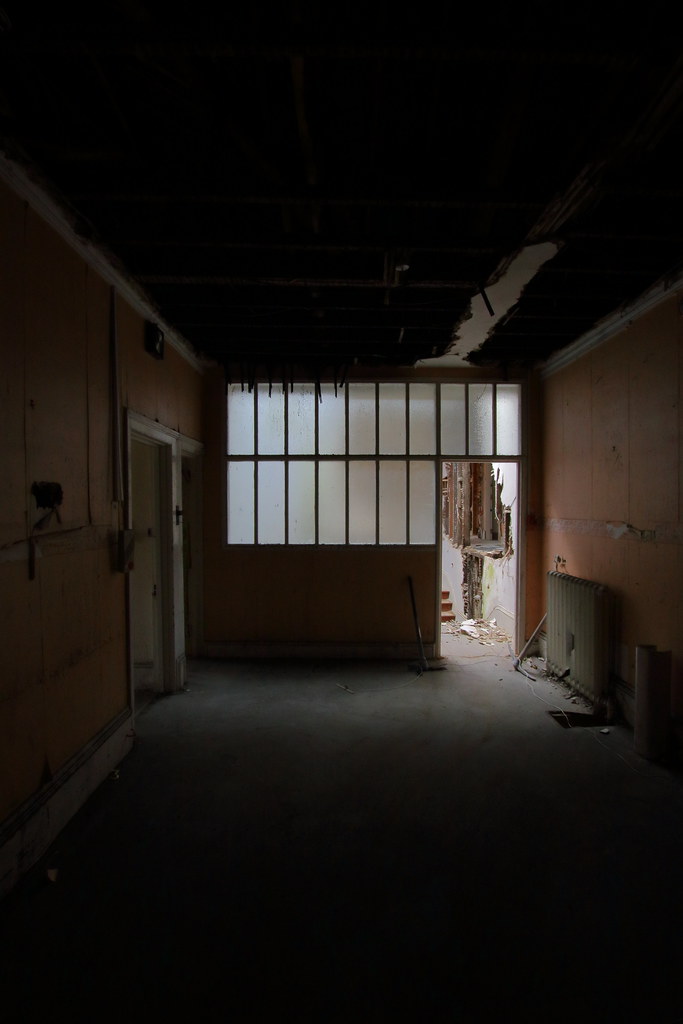 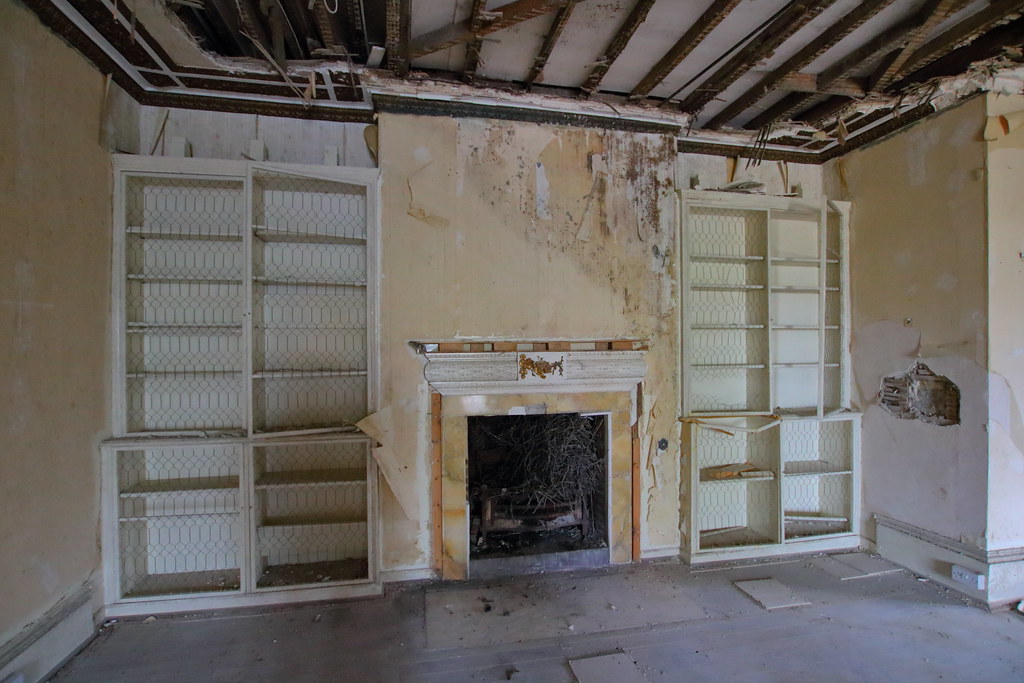 Thanks All! More At: