A long time ago in a galaxy far, far away... 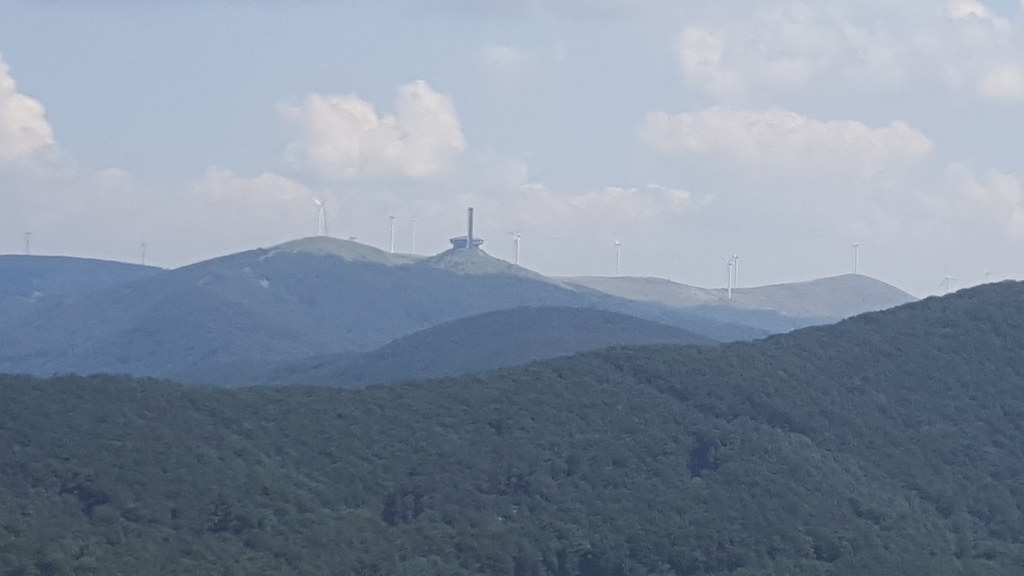 Up on a hill in the middle of Bulgaria is a thing, a big thing. I wanted to go. So I rang a guy I knew, a driver and paid him to drive me half way across the country. Up motorways, side roads and dirt tracks. 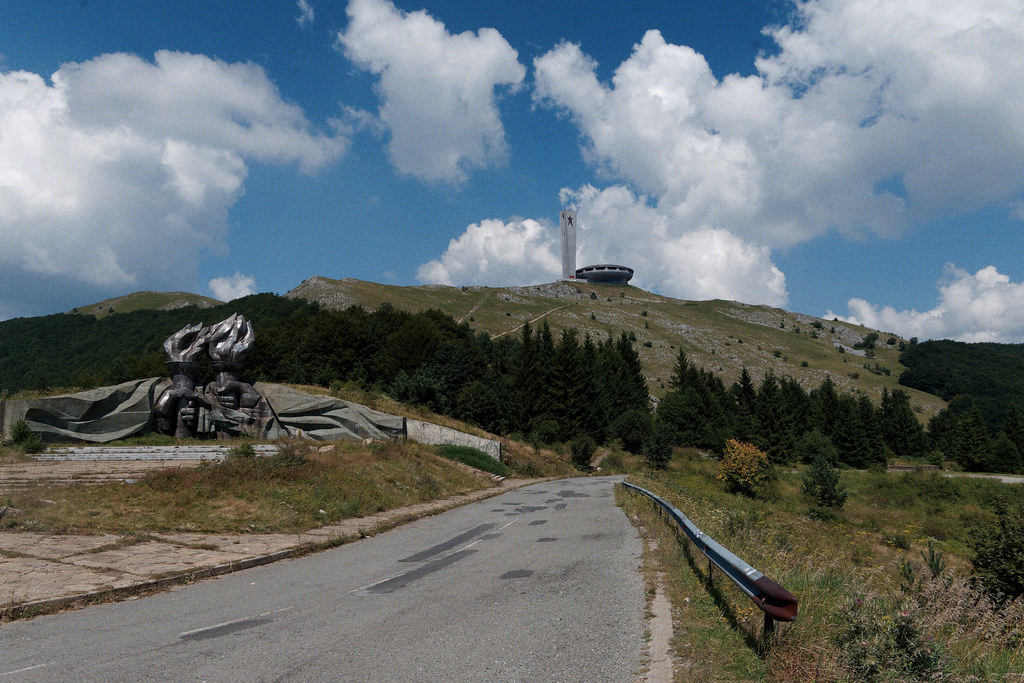 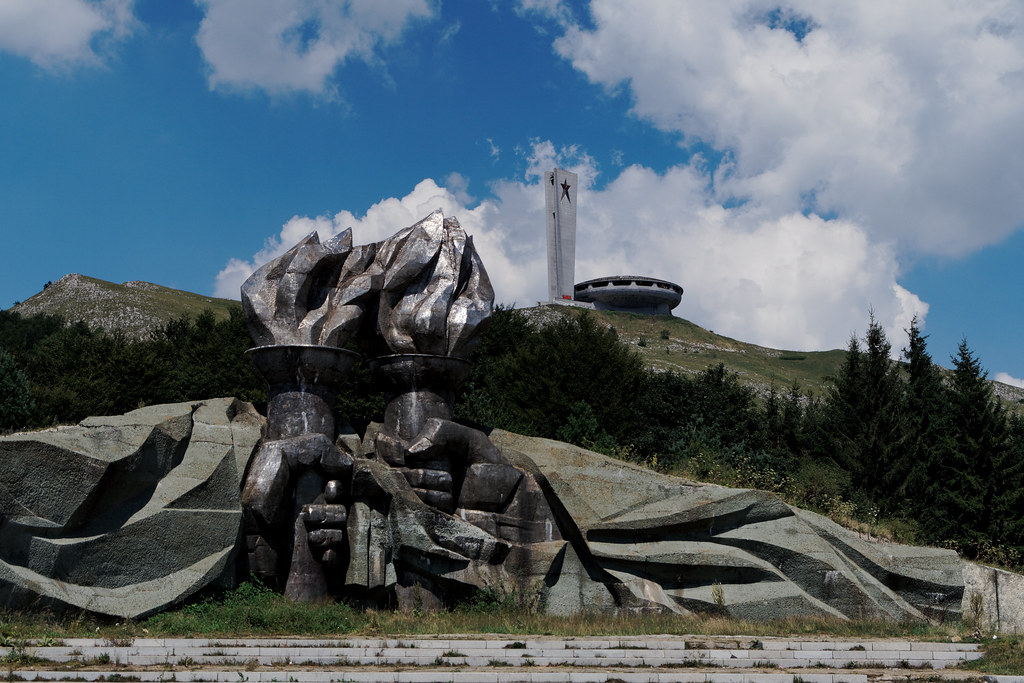 But it is Soviet, so they needed something else as well, bold and brutal - like flaming torches.

Are we there yet ? and the road got really shit from here on in. 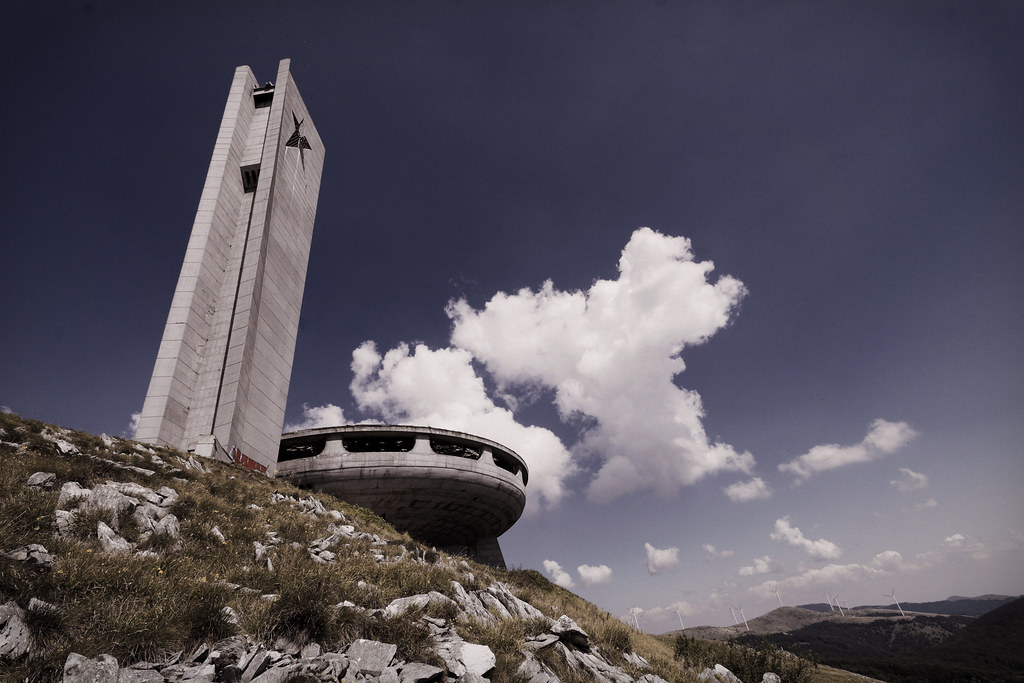 Can you guest what it is yet ? 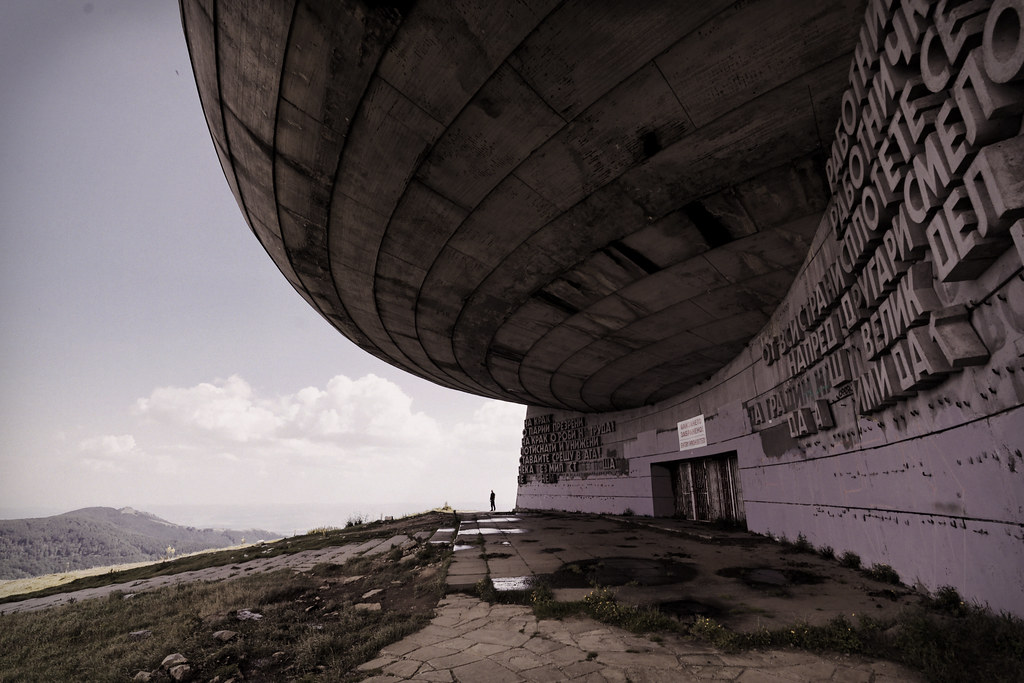 Did I say it was big ? or it that just an extremely small security guard ?

So, The Buzludzha Monument was built in 1981 to glorify the country's Communist Party and to mark the birthplace of Bulgarian socialism and took 7 years to build.

The building quickly fell into a state of disrepair with the fall of communism in 1989, 2016 introduced a outright ban in the country of communist symbols and stands now sealed and neglected.

However with the power of explorers and the media a spark of hope for the building being now restored by the government, however this is very controversial and many politicians in the government will not give backing or support due to the fear of being branded communists. 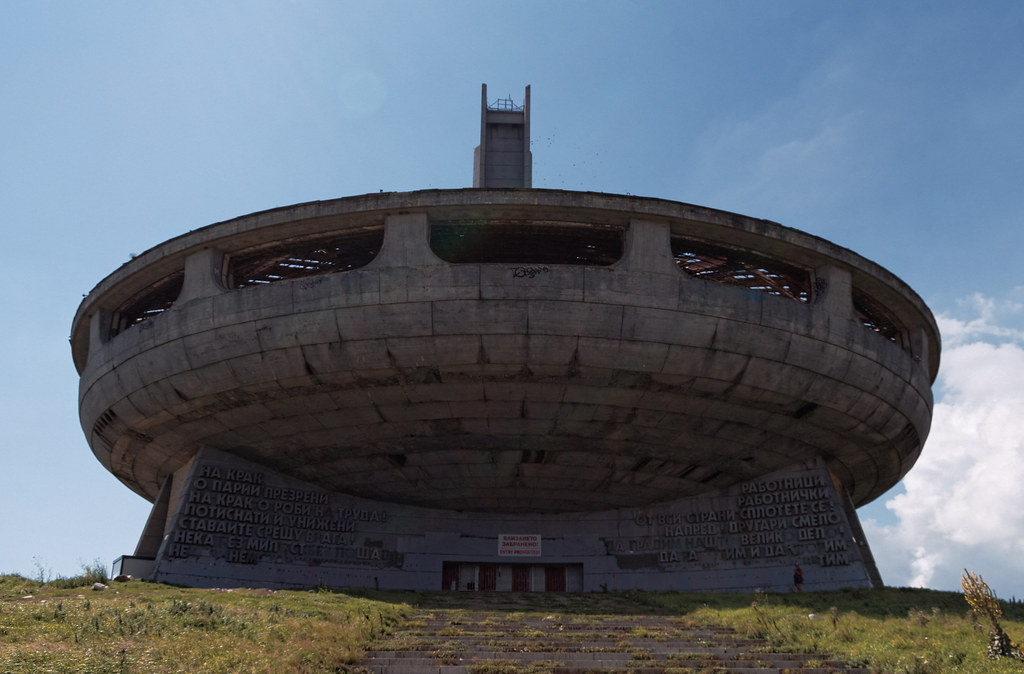 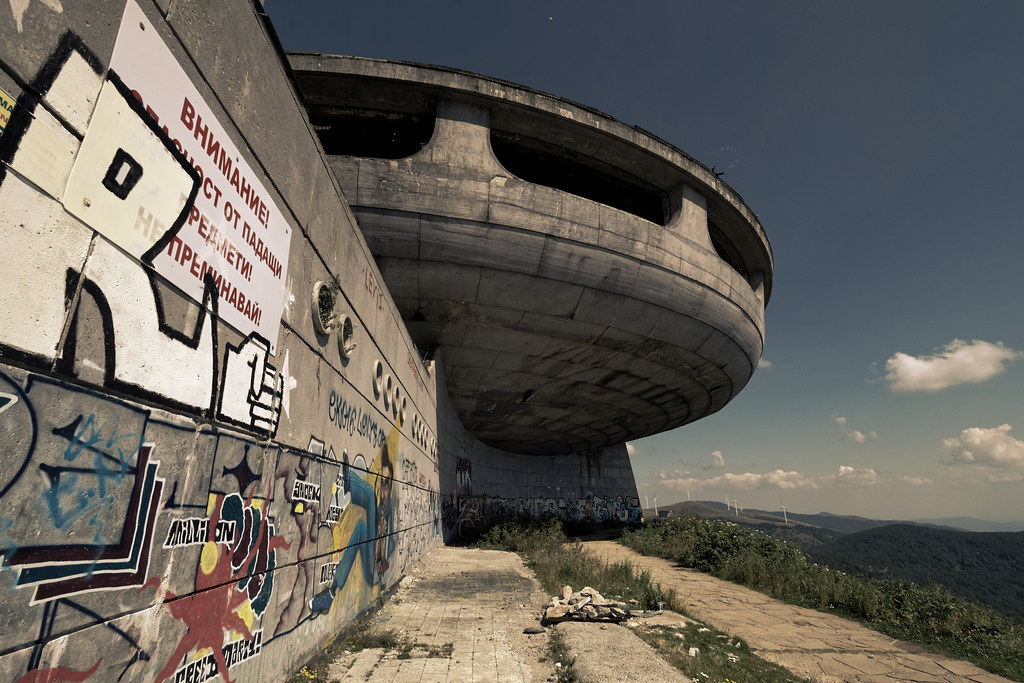 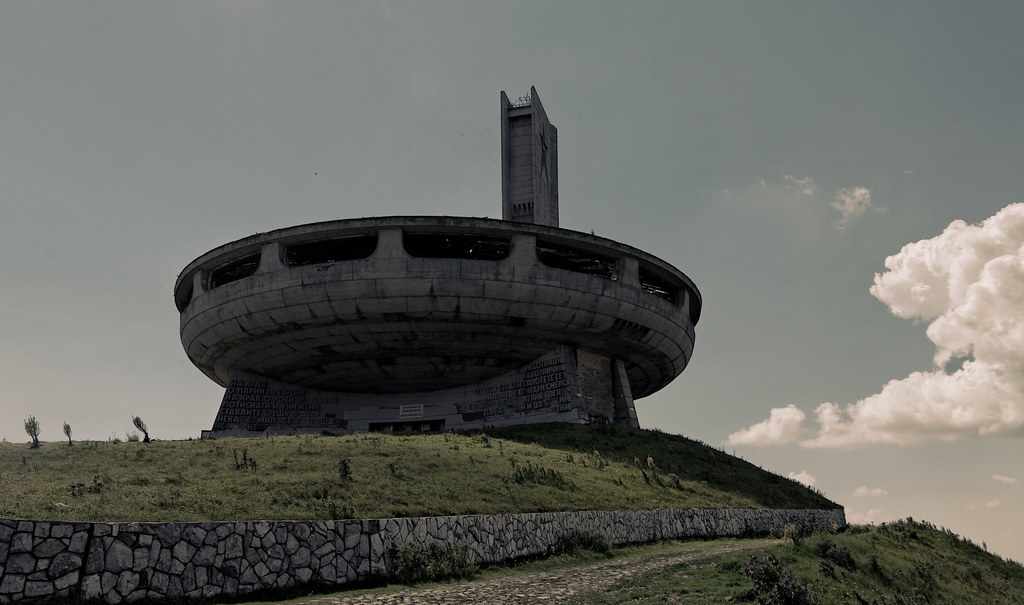 I couldn't get in, but still worth the very, very long drive - a stunning place with stunning views. 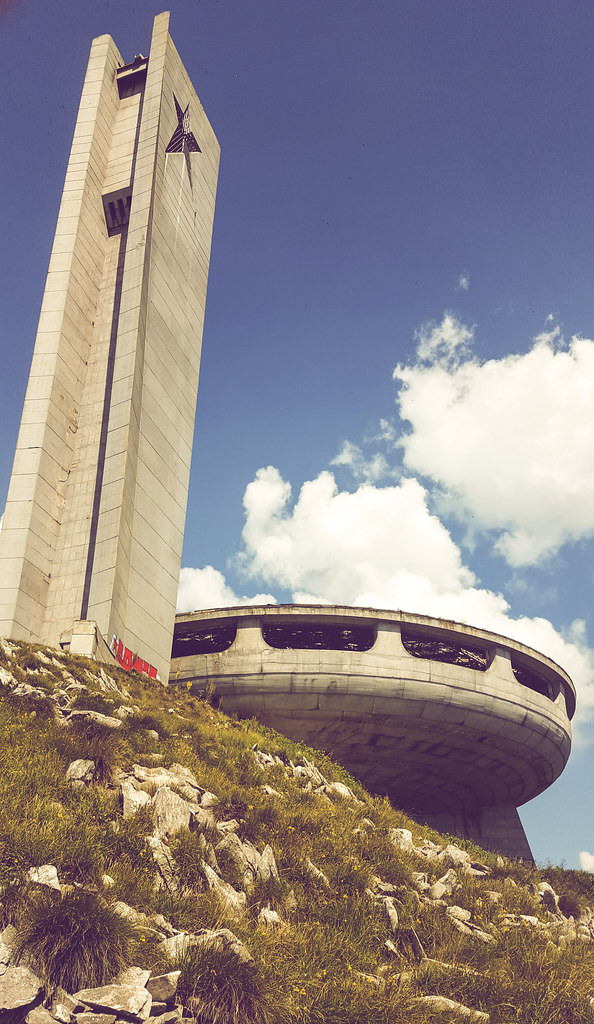 Nice. no access inside then? I though this place was wide open?

BikinGlynn said:
Nice. no access inside then? I though this place was wide open?
Click to expand...

Hit and miss, security was in place after funding was given from a world heritage fund
Last edited: Aug 20, 2021

Knew I had these, old touristee leaflet 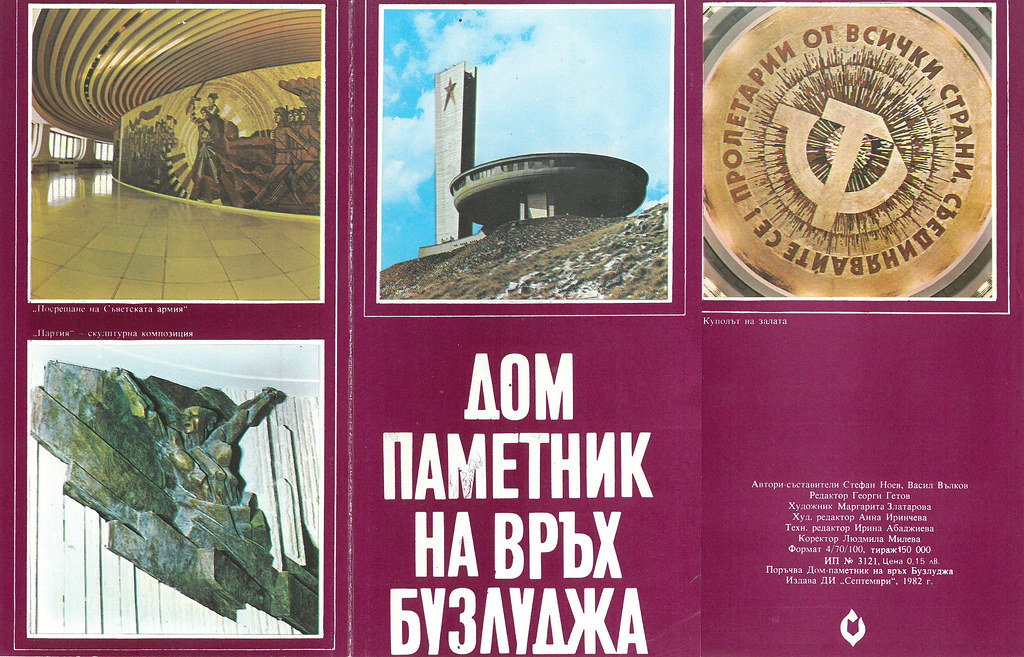 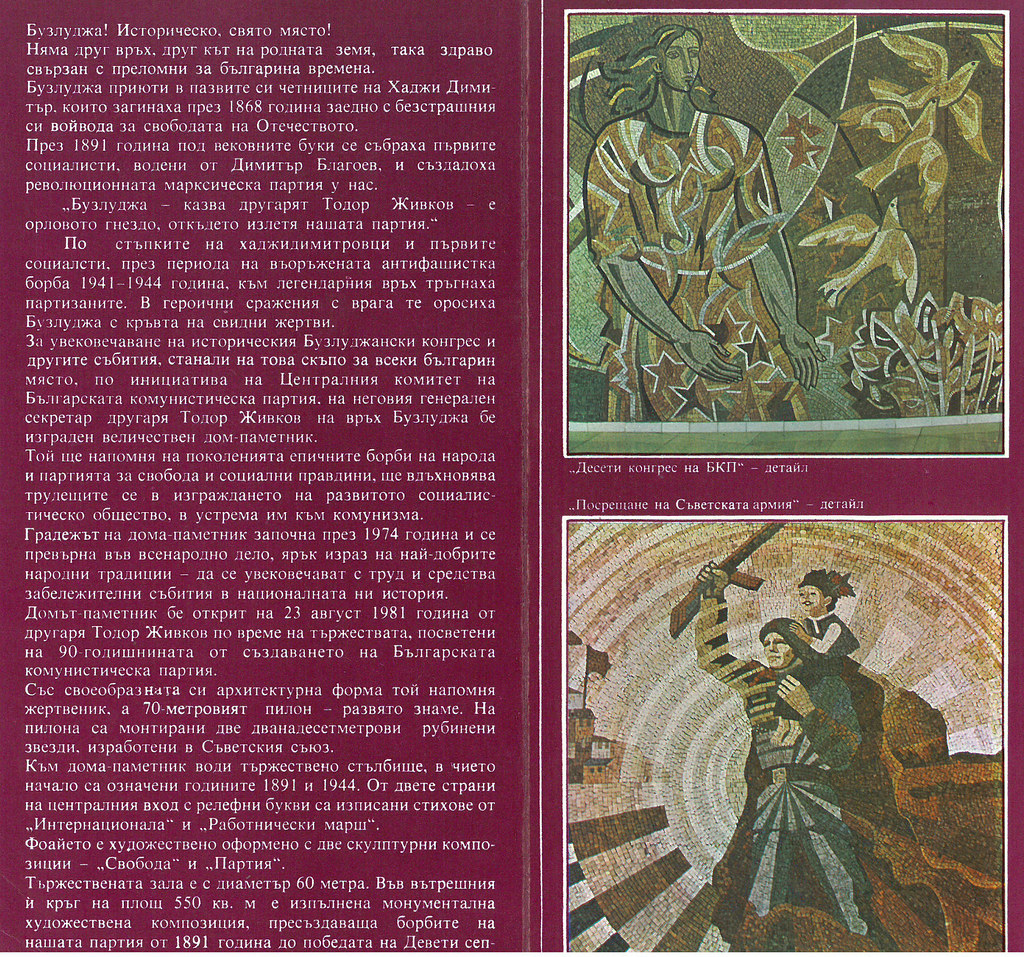 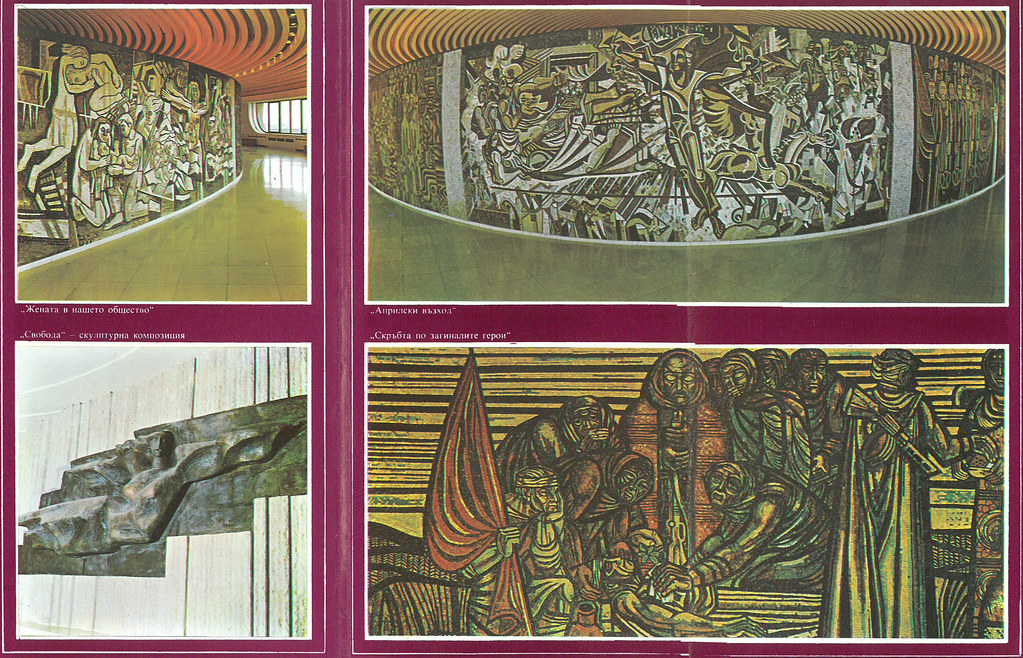 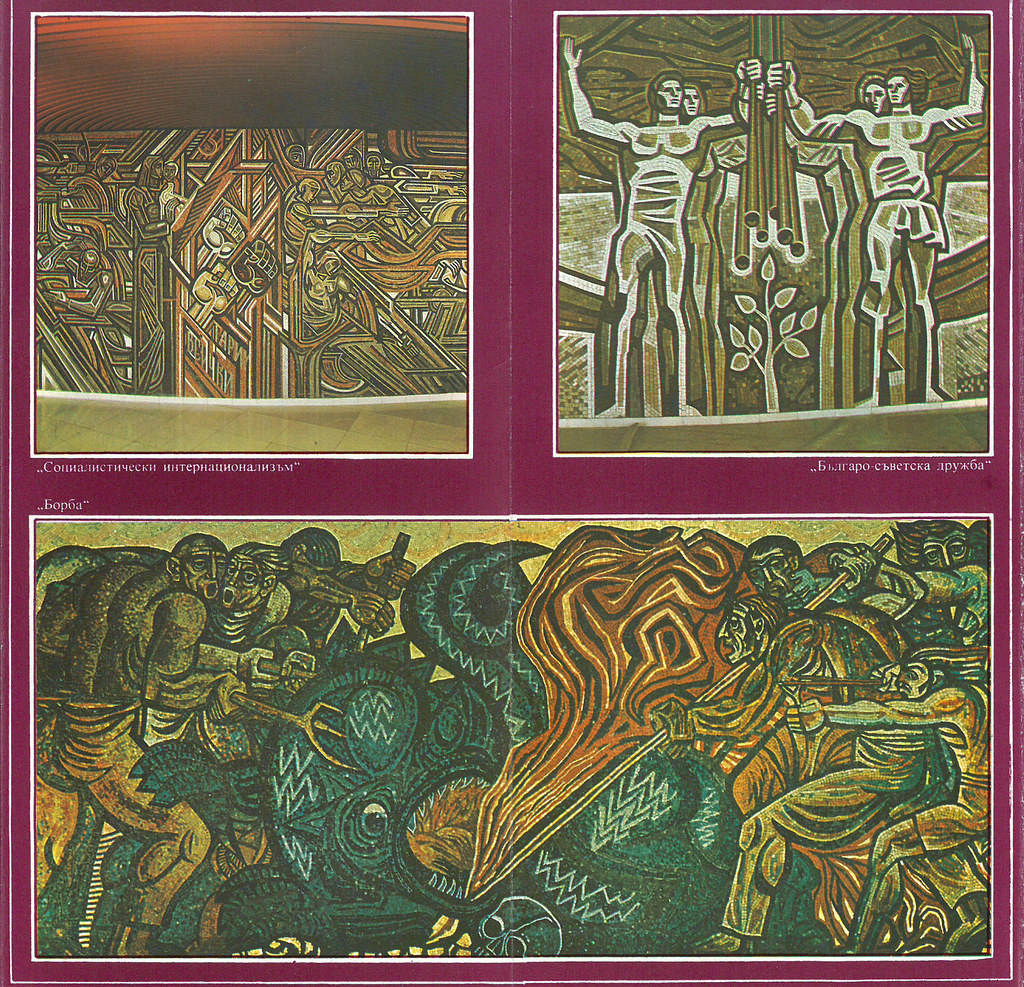 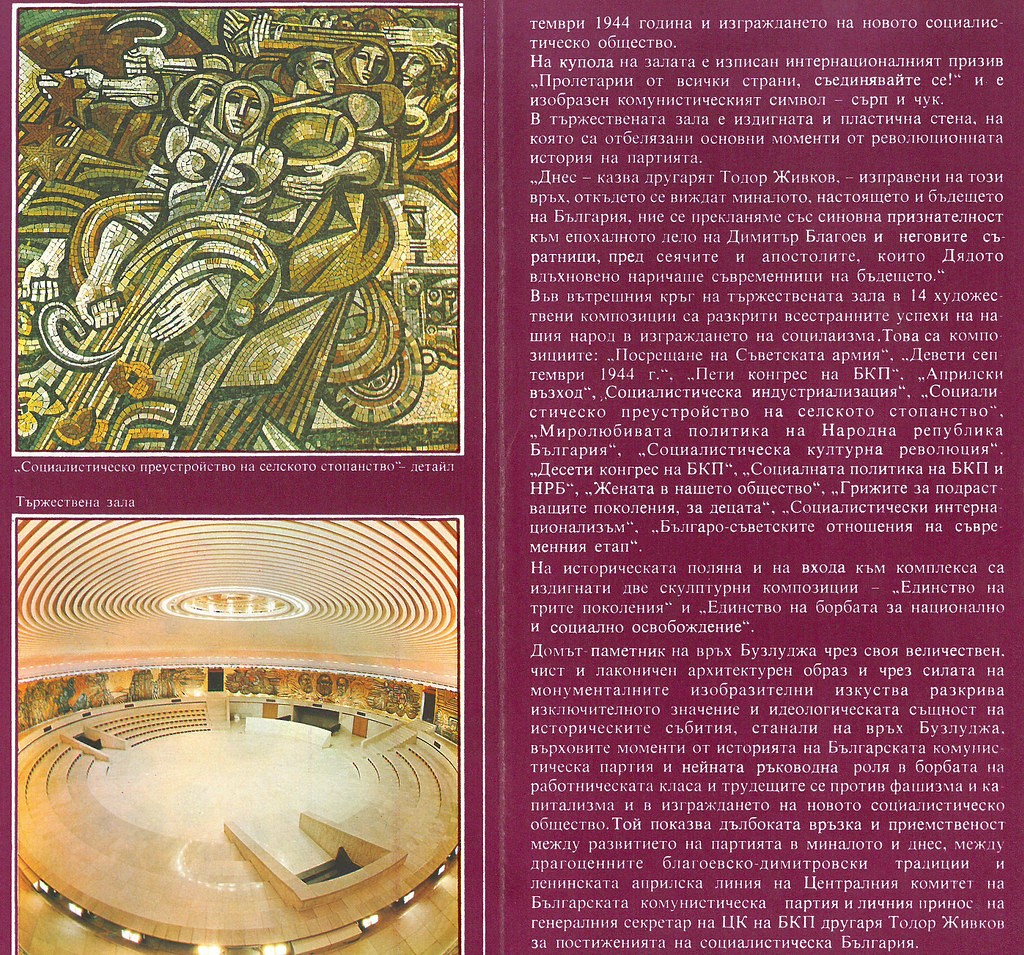