C. Brandauer & Co manufactured fountain pens, the company was formed in the 1860's by Charles Emmanuel Brandauer. The company Brandauer pressings still exists today a couple of streets away but they no longer produce fountain pens.

I am unsure as to how long this place has been unused but it looks like it has been quite a while.

It' a decent place to look around but too be honest I was only there for about half an hour and didn't take too many pictures. 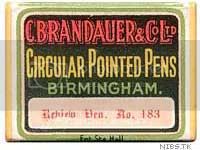 And here are some pictures of the place 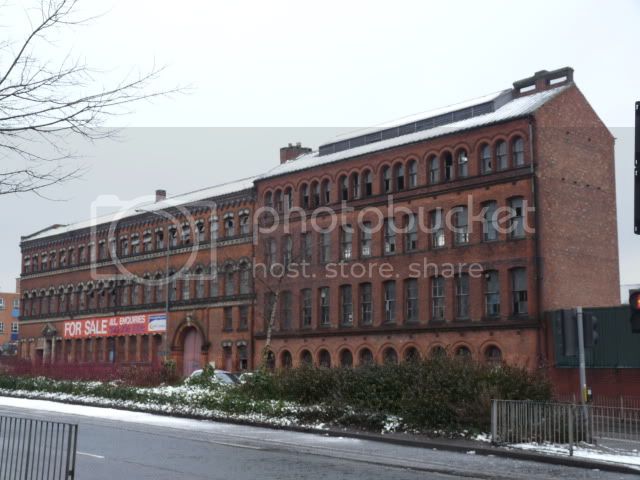 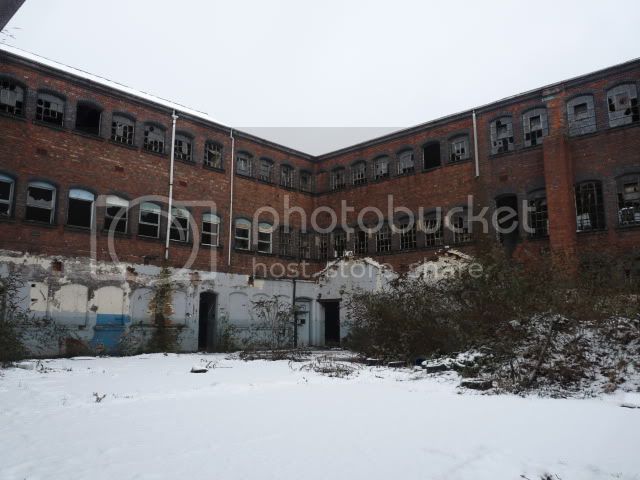 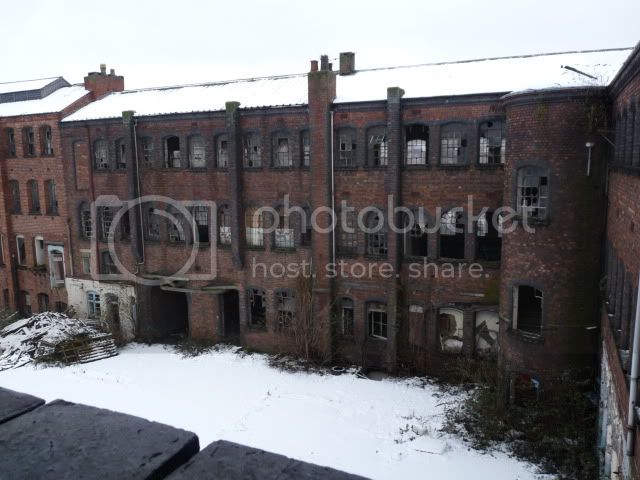 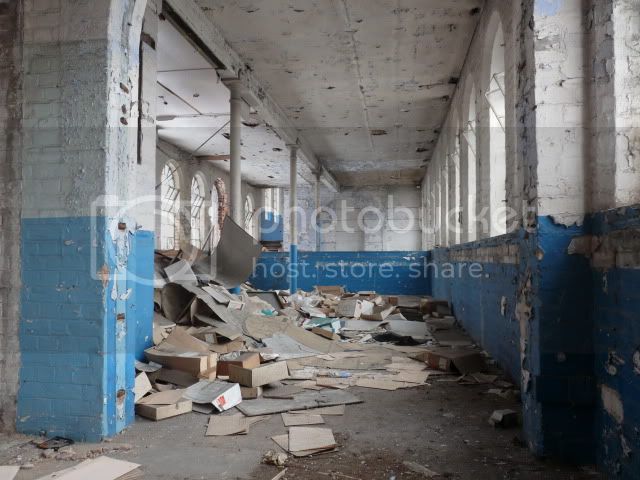 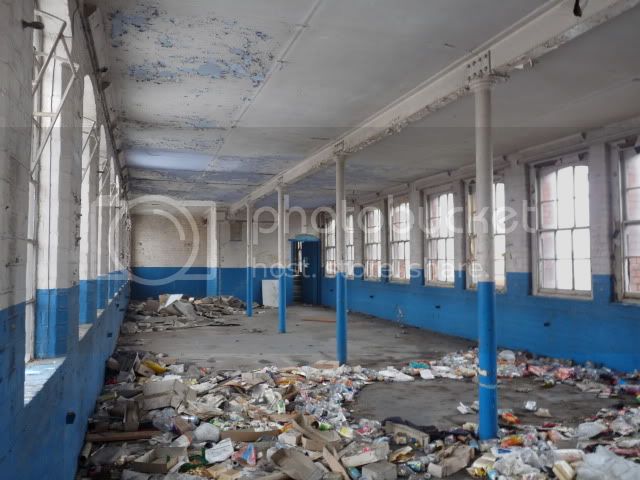 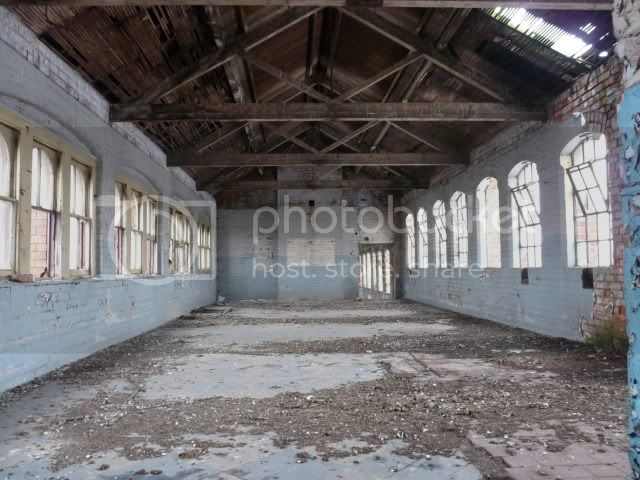 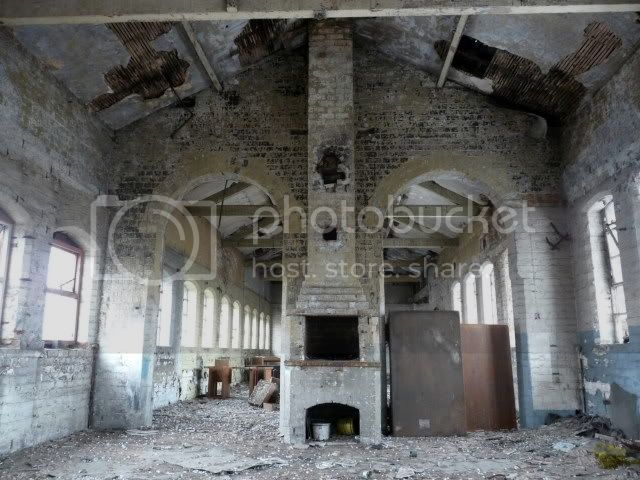 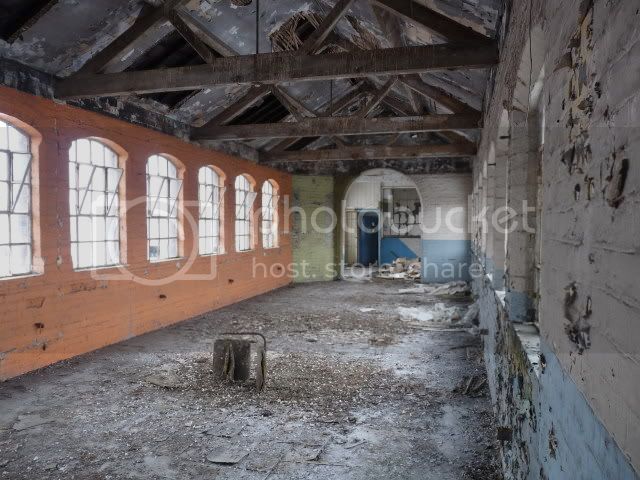 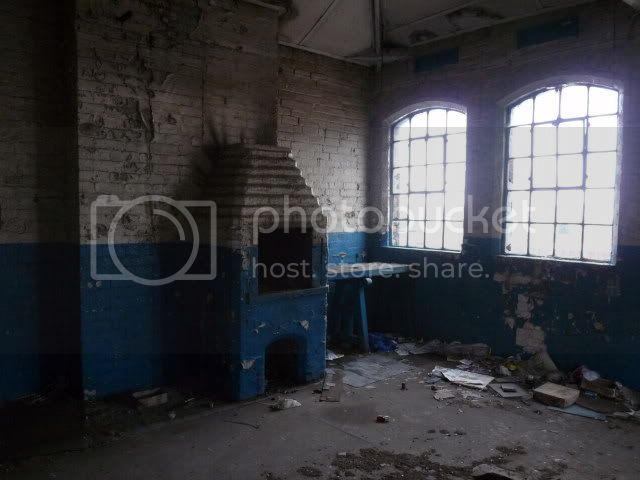 ooooooooooooooh I'm so glad this building is still here. We explored it back in (i think) was 2007 lol. The place looks great in the snow. Did you go up the lovely spiral staircase? Really, really love this building. Excellent pics mate.

Nice looking building.It makes me wonder however why they needed such a huge space over so many floors to make something as as tiny as a fountain pen.

Amazing looking place and in good nick as well. Testament to victorian building standards. Hope they make good use of it.

bit of info i found on t'interweb

Ash and Petit was the original pen making company which they started in 1850 and in 1861 it became C. Brandauer & Co.
They had premises on Navigation Street in Birmingham.
The company was confiscated by the British Authorities during the First World war, because the Brandauers were Austrian and classed as 'undesirable' at that time.
The comapny went back to the ownership of Ash and Petit during the war years but the well established name was retained.
They stopped making nibs around 1960 but the Brandauer company still make metal parts today.

(The Isle of Man Examiner in it Annual Report of 1919 has this entry;
28 April 1918.
Fredrick C Brandauer, a millionaire manufacturer of steel pens, interned at Douglas Alien Detention Camp, committed suicide by taking an overdose of veronal).
Click to expand...

Looks like a great place to spend a few hours, and remarkably vandalism free given how close it looks to the road. Has anyone else posted any other pics of this place?

oldscrote said:
...It makes me wonder however why they needed such a huge space over so many floors to make something as as tiny as a fountain pen.
Click to expand...

Great to see that it's still in fairly good nick. I love seeing pics of it...tis a lovely site.
R

I have just looked at the above photo's of C Brandauer's deserted factory such a shame,
I worked there for 40 years 'on & off' starting in the toolroom, then Drawing Office finally retiring in 2003 as Technical Director but by that time we had moved around the corner into Bridge St. C Brandauer's is still thriving I know (I think( every inch of the old factory.

Hello Robert and welcome to DP. It's great to hear from someone who worked there. I was meant to go on the meet with SmileySal & co, but couldn't make that one; I've always regretted not seeing the factory and other places in Birmingham. Cheers.
T

There's a reason it looks like it does, it's adjoining a police station.
H

"C. Brandauer & Co manufactured fountain pens, the company was formed in the 1860's by Charles Emmanuel Brandauer."
"The company was confiscated by the British Authorities during the First World war, because the Brandauers were Austrian and classed as 'undesirable' at that time."

Strange that a firm started 50 years before the start of World War One should have been seen as a threat to national security in 1914. Was there a danger of C. Brandauer & Co making exploding fountain pens? Had the Brandauer family not taken out British naturalisation over almost two generations? My German great-grandfather did so just a few years after arriving in England in the 1880s, and I never heard from his son - my maternal grandfather - about the Wax and Tallow refining business he started in east London being taken over by the government, either during the Boer Wars or in 1914. Perhaps, like the West Indians now complaining because they have not taken out UK nationality over the years they have lived here and are now liable to expulsion, the Brandauers retained their Austrian nationality.