anyway drove up through the gates parked up looked around and yes it was closed a sign clearly said open 2010...now the adrenaline was kicking in...

there was various cars at the front entrance ....that was too much getting in there we had to find another way....and knew this wouldnt be easy

after much deliberation we was in dodging people through bushes ducking and diving now and then (almost forgetting to take pics)...i was loving it

now it was time to end this shit and the descision was made to just see how far we get before we get challenged.....so we did

some time later...we had walked the entire length from near the enterance right round to where it went pear shaped.....lots of workmen on site and various vans driving past i just kept saying to (mr non urbex) just keep goin man some of them would even wave to us as they past...it was mad like we was part of the crew

anyway we got as far as the knightmare ride which is what i wanted a shot of before the knights of the round table turned up (security) even then we just stayed calm acted as any normal person would.....

to cut it short they asked what we was up to which we replied we just like coasters and wanted some pics they said no chance private land you need permission and showed us off the site.....quite nice really 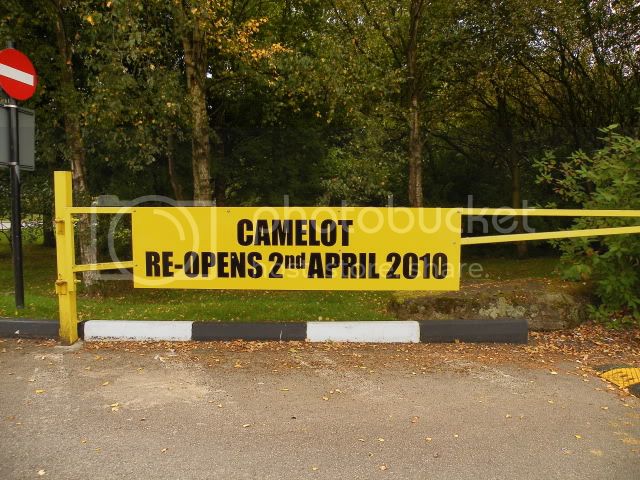 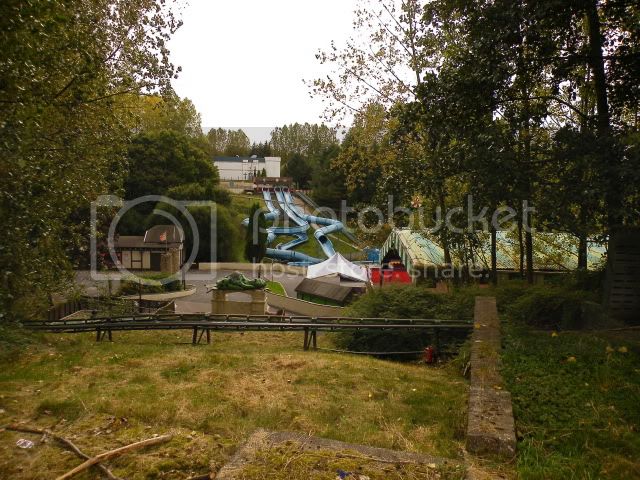 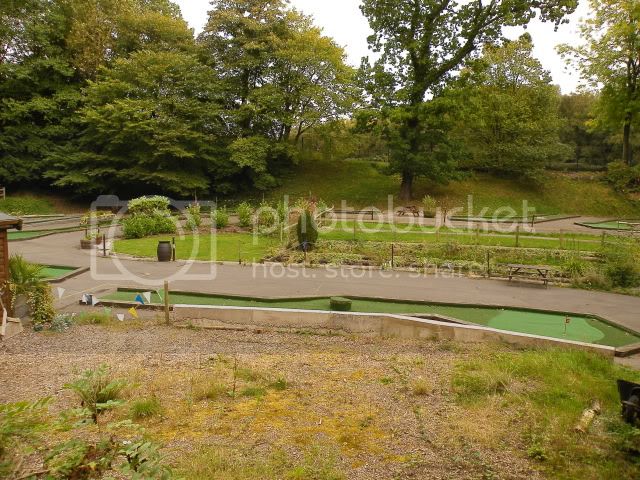 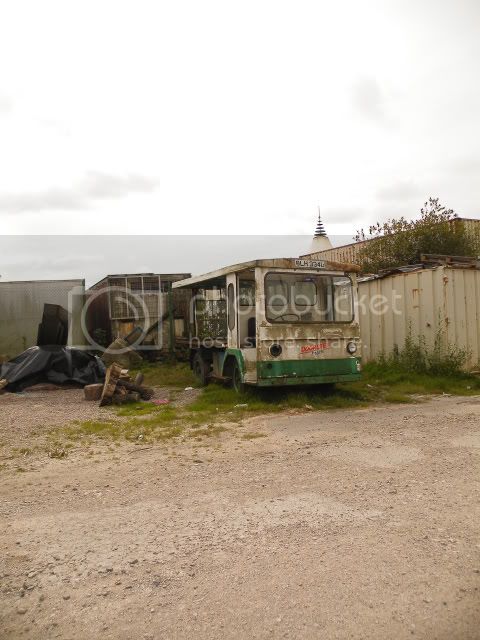 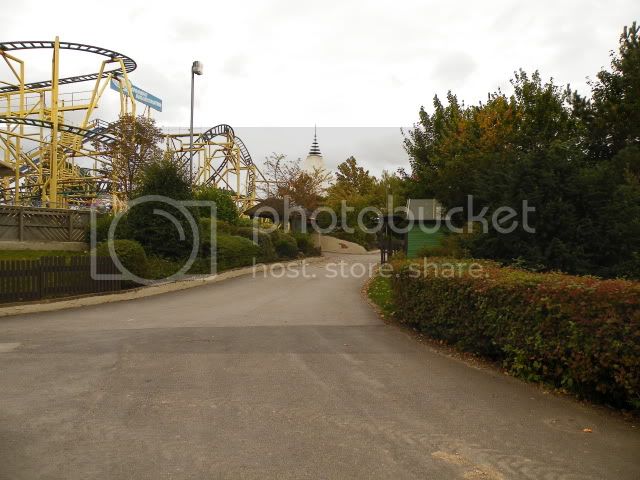 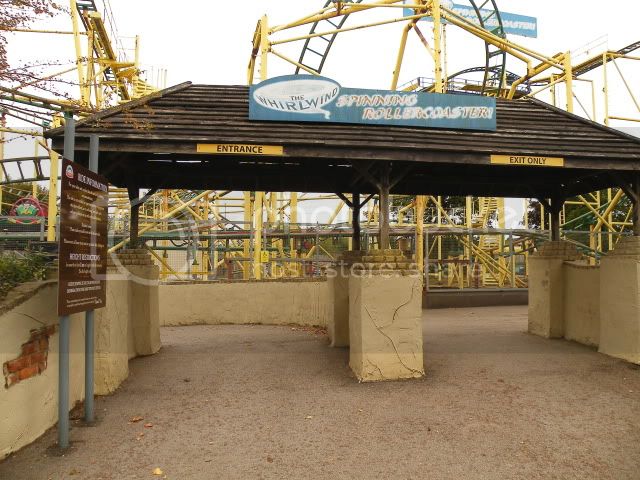 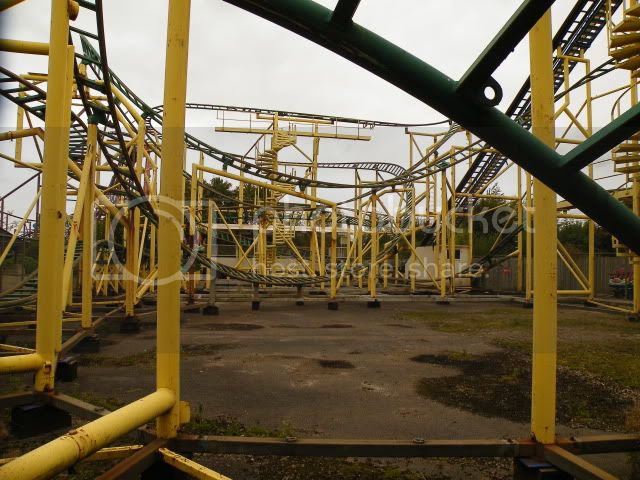 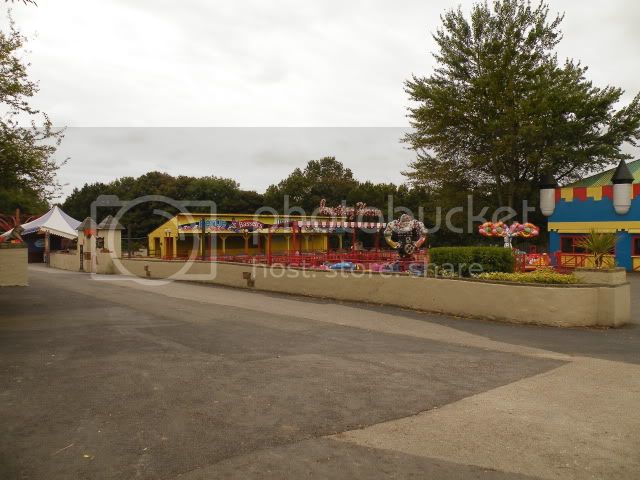 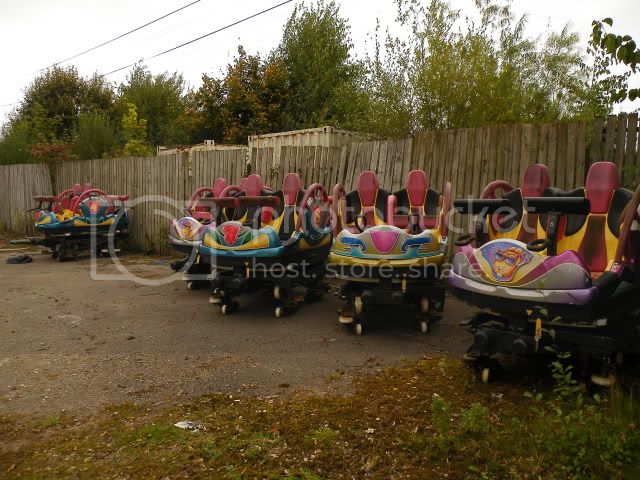 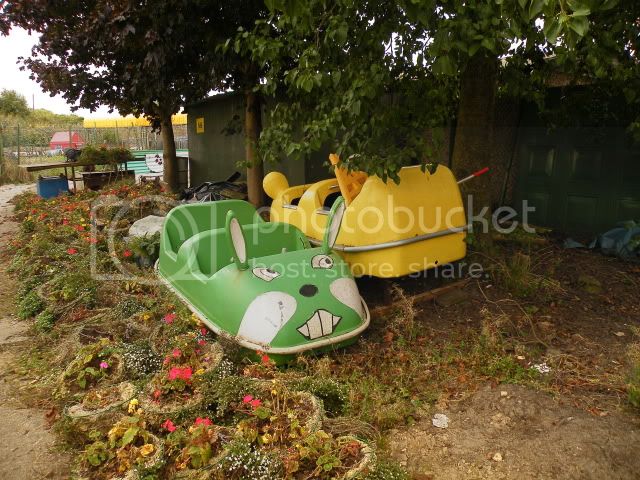 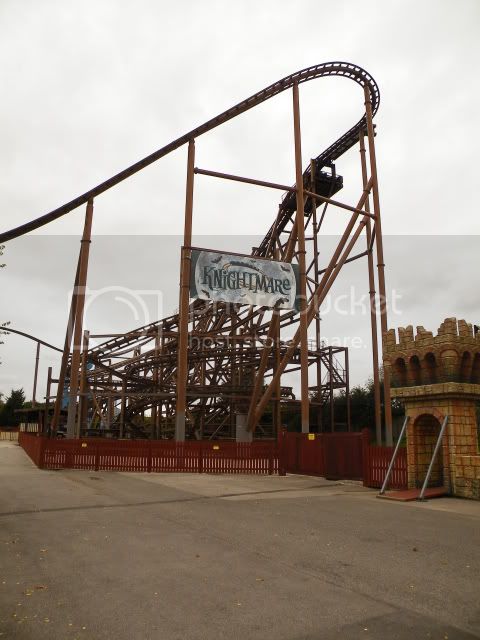 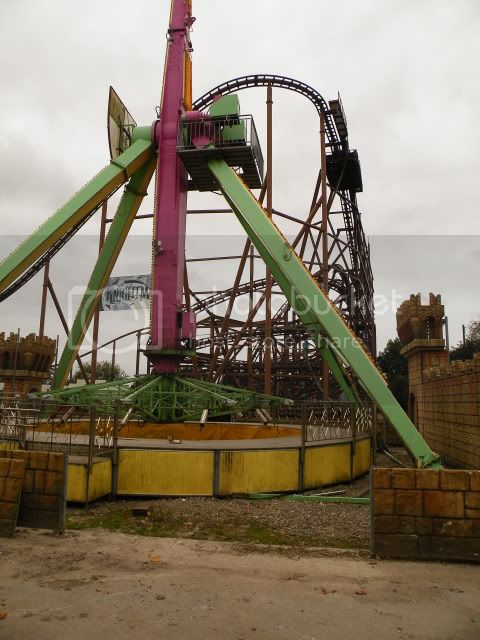 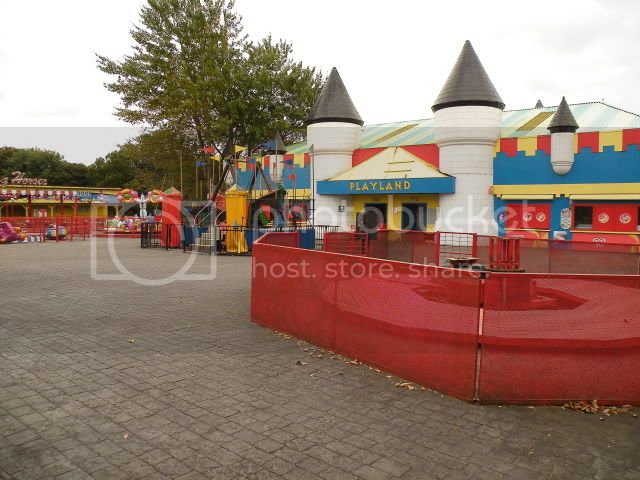 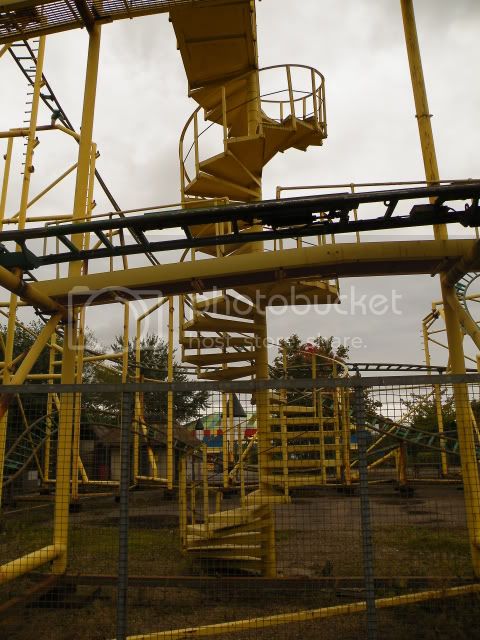 good ones nice clear pic s,and they have milkflots like that over on cragy island haha.

You did well to get all of those photos before security busted you, at least they were nice about it. Like that old milk float!
You must log in or register to reply here.