In a heavily redeveloped area; tucked away in the corner of a Tesco carpark; is probably the last thing you might expect to find.

The derelict remains of a Victorian bottle factory. In actual fact it's probably around 10% of what was once the biggest bottle manufacturing plant in the world. This particular section was originally known as "bottle shop no. 7". It was an innovative furnace called a tank furnace. It was more efficient than previous designs as it recirculated hot air back into the system. It was built around 1886 and remained in operation until 1918 when it was used purely as a stores. During WW2 it was used as an air raid shelter. It's not clear what it's role was afterwards but the whole site was demolished in 1982 leaving the section we see today.

We arrived on the scene late enough for it to be fairly quiet but before we even parked up we could clearly see a brand new fence surrounding the area. Undetered I bumbled through a dense hedge for a closer look. Although there was no way through I did spot a fatal flaw in the security. At the back of the building 2 entire fence panels were missing.

Within 5 minutes I was mooching around in the furnaces which were effectively a series of tunnels. Adjoining these tunnels were several vaulted Chambers. The walls were littered with openings of various shapes and sizes but nearly all of them bricked up. I don't know exactly how this system worked but I get the impression that this whole basement level would have felt like Dante's inferno

The top floor was more like a forest but with a little more bumbling and a few choice curse words I made it through. The centre piece of this floor is a large oval chimney like feature. The brickwork is amazing, the shape of the chimney seems to change seamlessly as it gets higher. The whole affair is built on cast iron girders which sit on no more than 8 skinny columns. Around the outside of the oval are some of the roof timbers which are themselves a work of art.

It is thought that this unique building is the only furnace of it's type remaining in the world. Unfortunately with no funding this listed building will soon be gone. It is on the Victorian society's top 10 list of endangered buildings
Since writing this i learned that these furnaces only had a lifespan of about 25 years. (I assume that the intense heat takes a heavy toll on the bricks). This is consistent with the date of decommissioning. 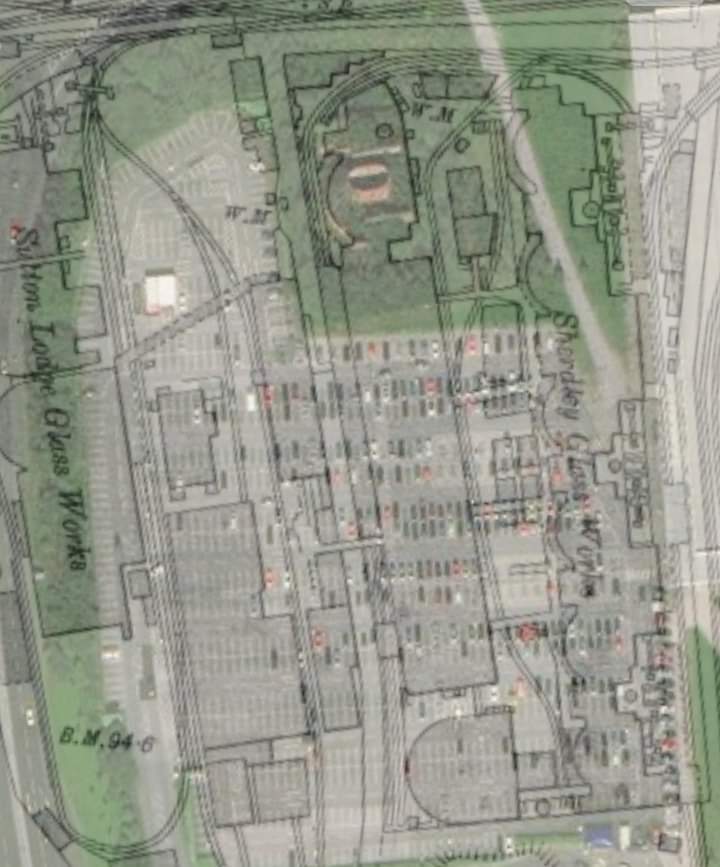 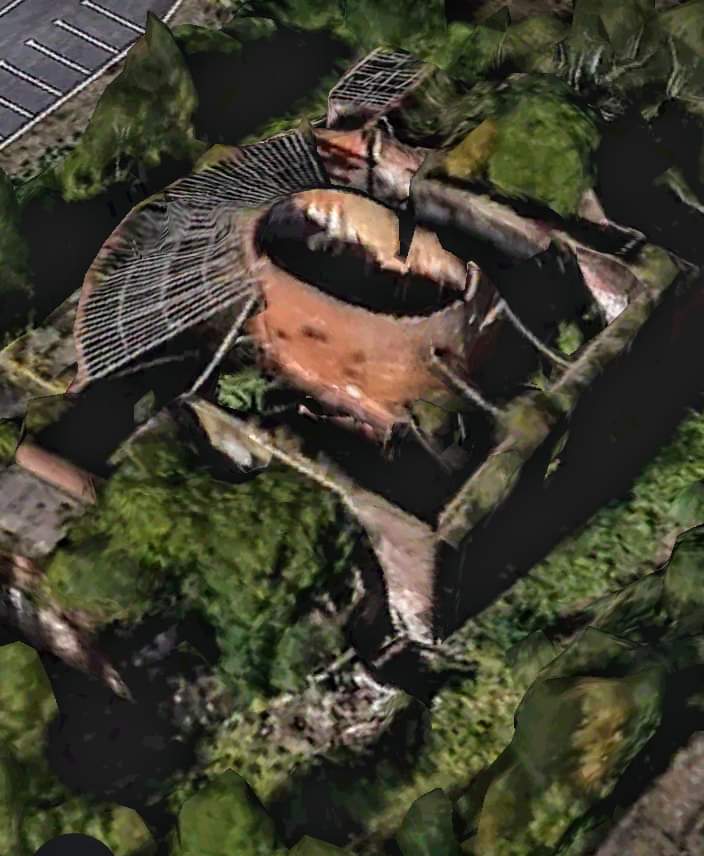 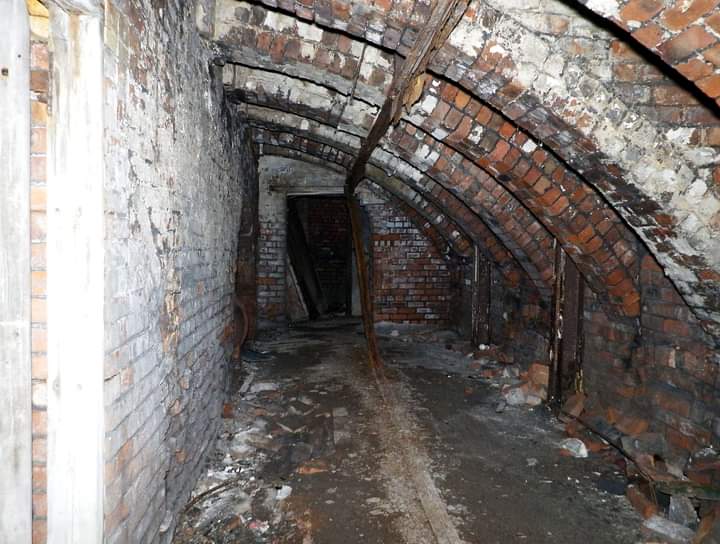 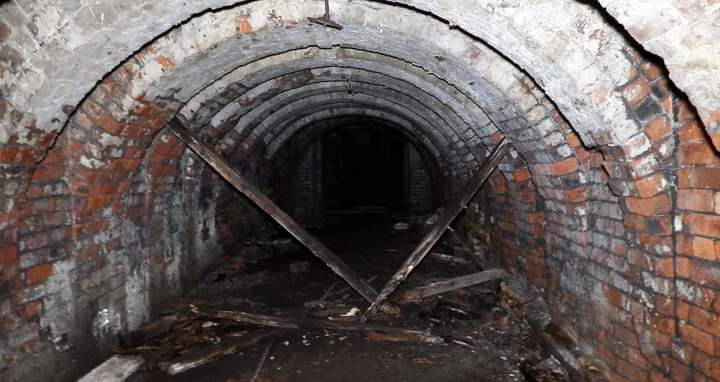 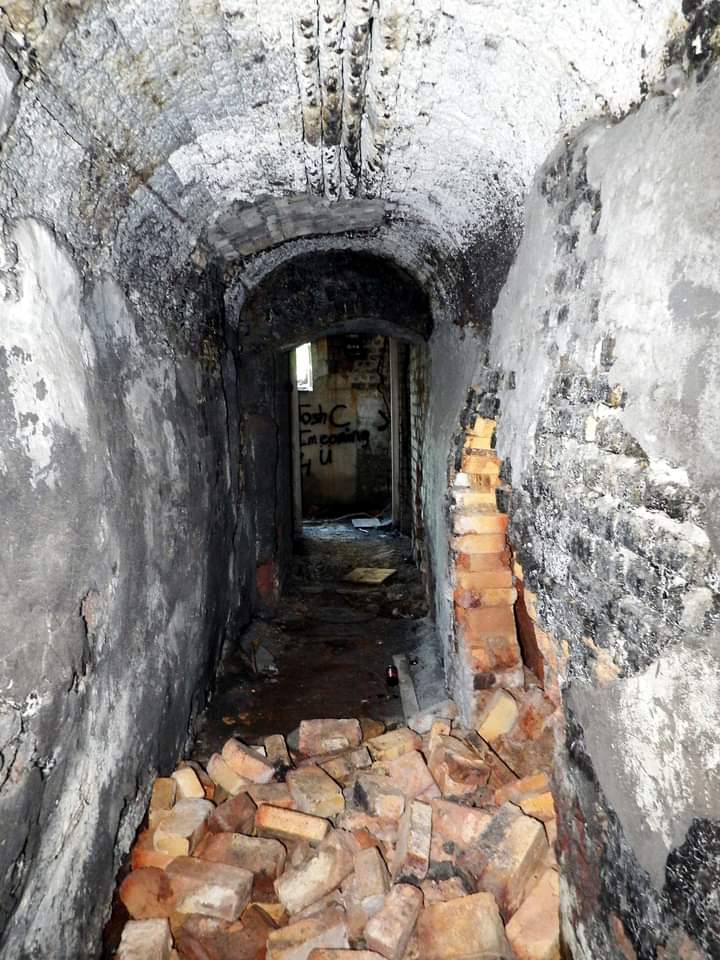 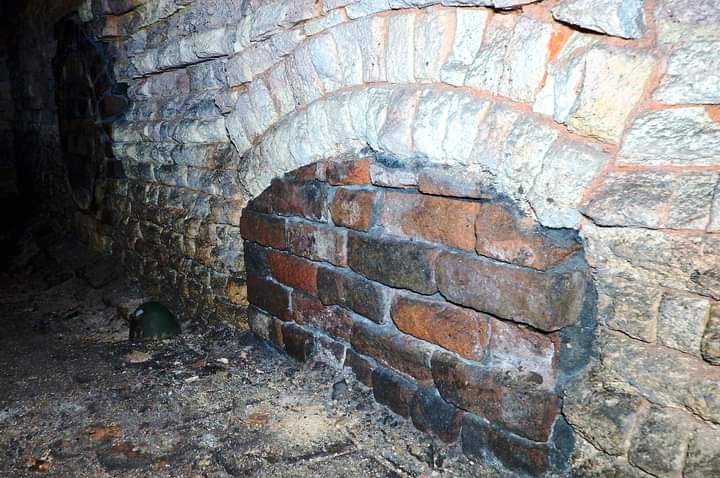 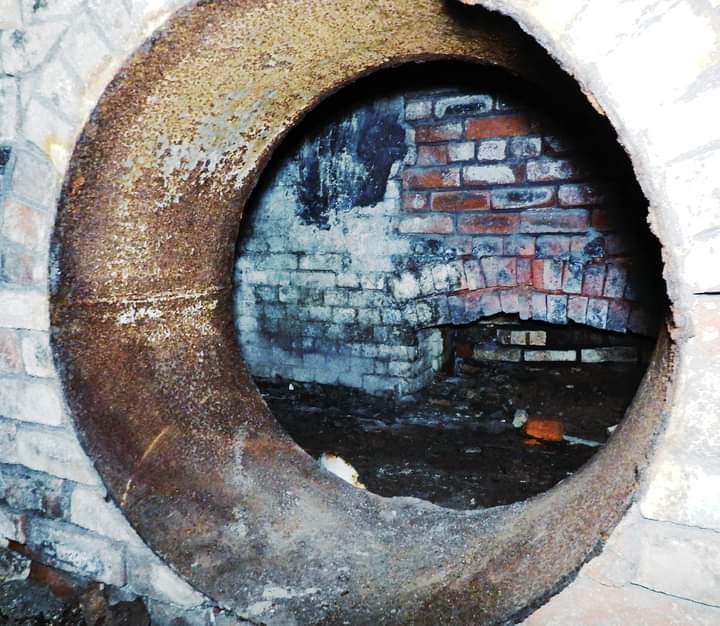 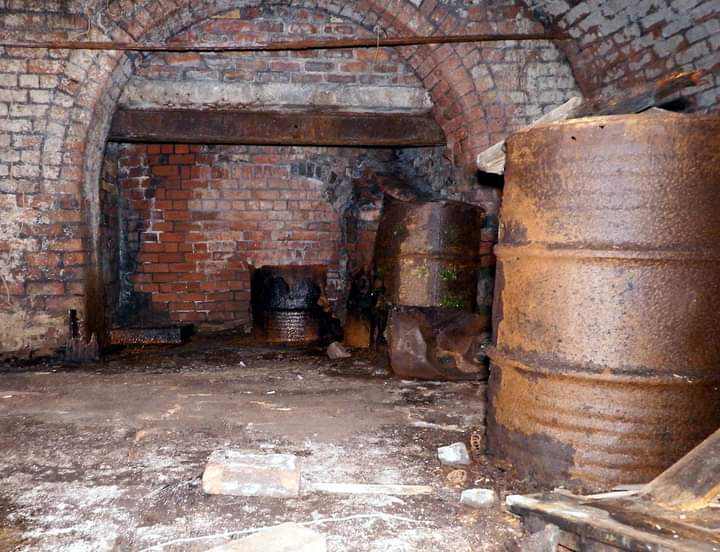 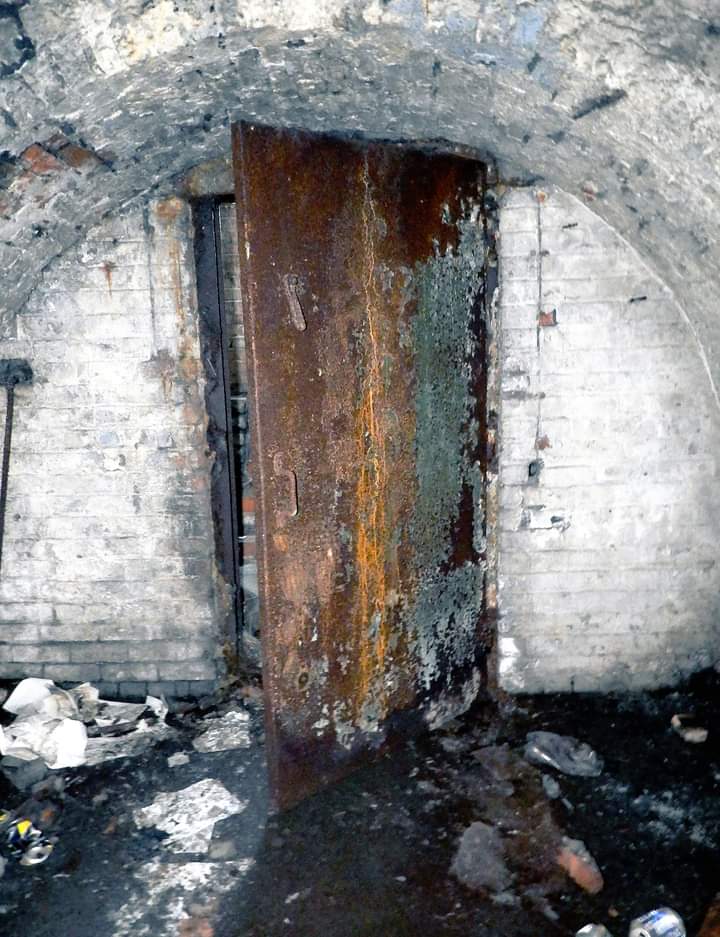 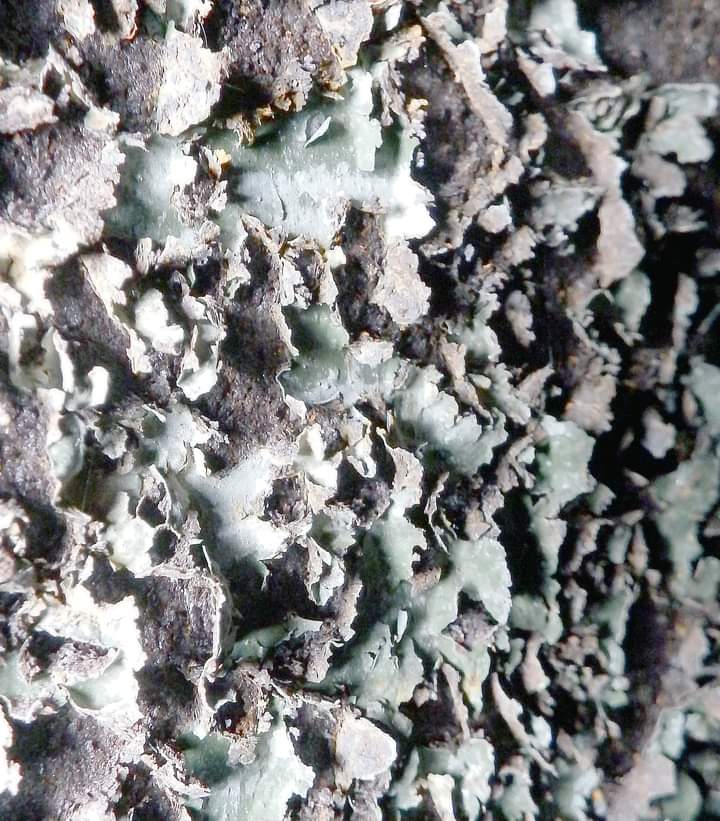 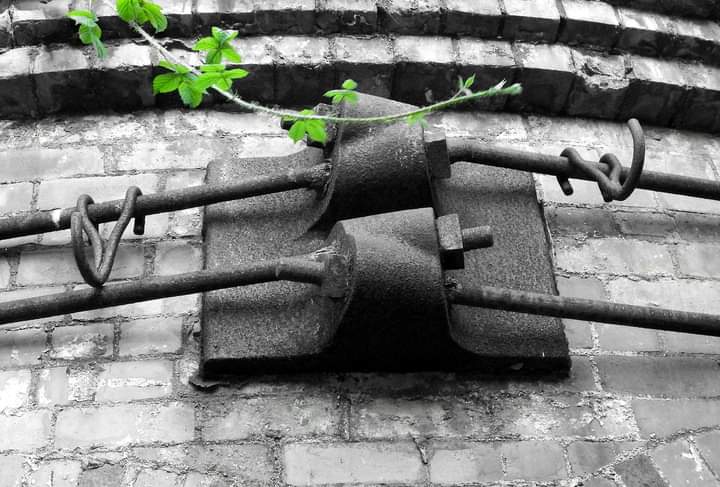 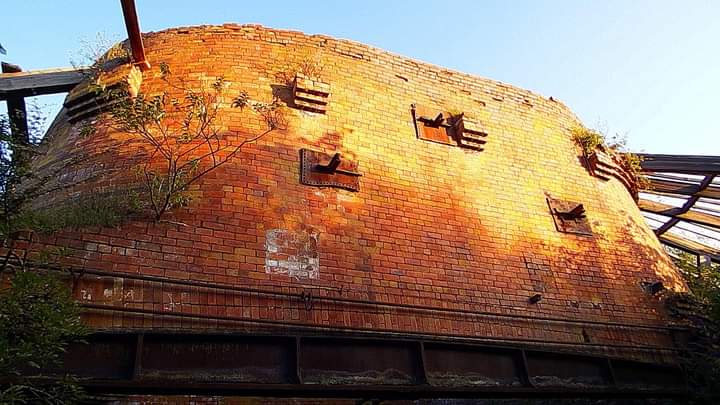 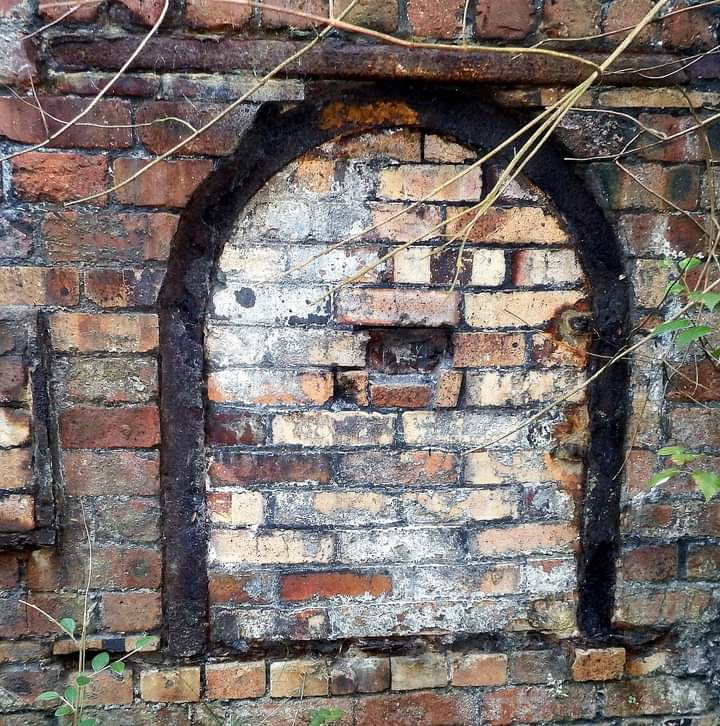 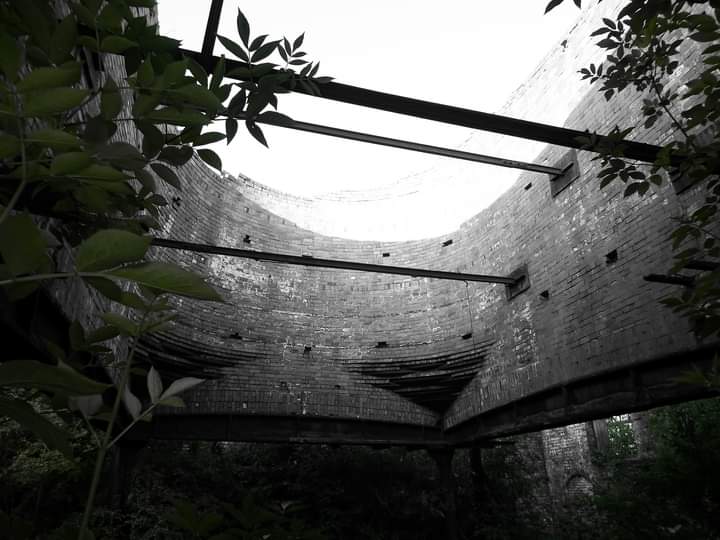 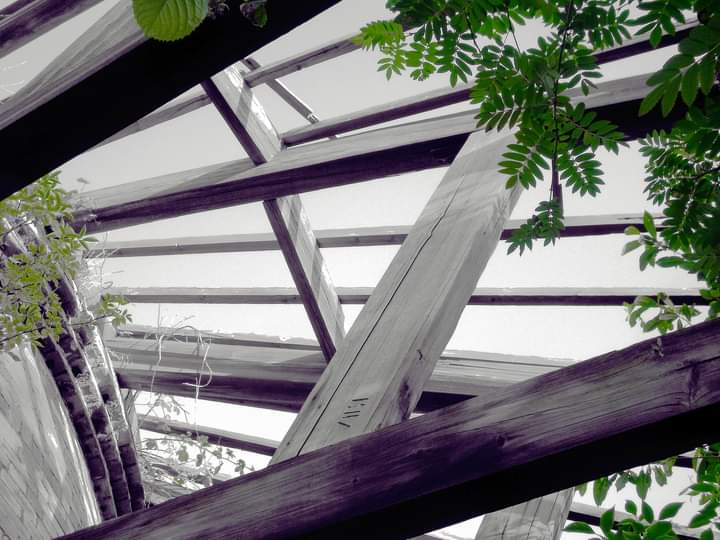 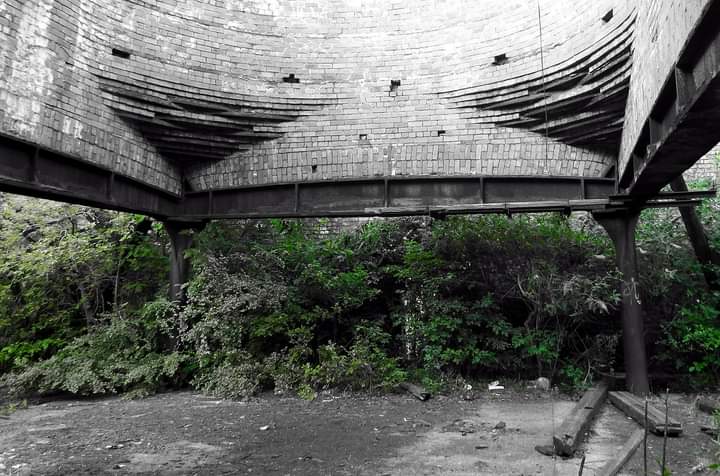 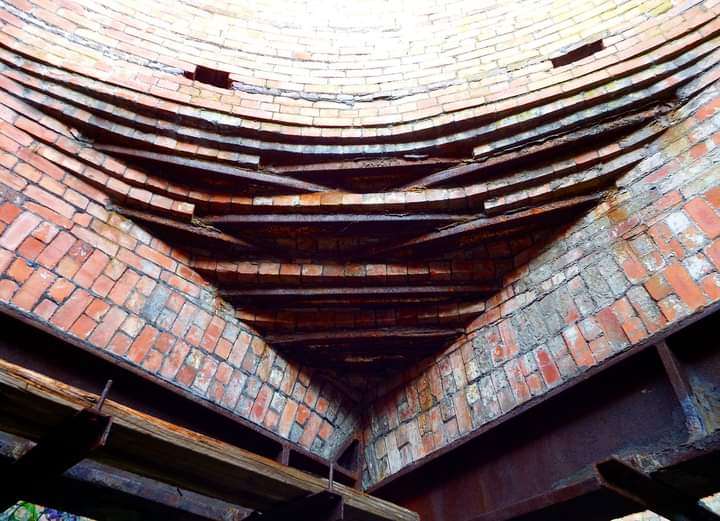 I like this very much, never seen this before.

Went here a while ago, thats a better report than Ill make of it.
My mate was gutted, couldnt fly his drone over it, they have a no fly zone there
W

Tbolt said:
I like this very much, never seen this before.

Not far from you either. How did you miss this,lol
W

waveydave said:
Not far from you either. How did you miss this,lol
Click to expand...

check it out next time u go shopping!
W

BikinGlynn said:
check it out next time u go shopping!
Click to expand...

Tbolt said:
Like I go shopping in St Helens

U should try it may be an enlightening experience!
W

BikinGlynn said:
U should try it may be an enlightening experience!
Click to expand...

Fascinating, but doesn't it make you wish you knew more about making bottles in Victorian times so you could more easily identify the structures? That last photo off all those bricks (were they bricks) was captivating.

Darklldo said:
Fascinating, but doesn't it make you wish you knew more about making bottles in Victorian times so you could more easily identify the structures? That last photo off all those bricks (were they bricks) was captivating.

Yes they are bricks

. Ive tried to research this and i understand how it works in principle but putting it into context is difficult with so much missing. Cant imagine what conditions would have been like