The Great Float, is a body of water on the Wirral Peninsula, formed from the natural tidal inlet, the Wallasey Pool. It is split into two large docks, East Float and West Float, both part of the Birkenhead Docks complex. The docks run approximately 2 miles (3 km) inland from the River Mersey, dividing the towns of Birkenhead and Wallasey. The Great Float consists of 110 acres of water and more than 4 miles

Jesse Hartley, who was responsible for many of Liverpool's maritime structures - including the Albert Dock, designed the Central Hydraulic Tower and Engine House. Providing power for the movement of lock gates and bridges at Birkenhead Docks, it was completed in 1863. The design of the building was based on the Palazzo Vecchio in the Piazza Della Signoria, Florence, Italy.

The building sustained considerable damage from bombing during the Second World War and was repaired in a functional, rather than architectural style. The large lantern at the top of the tower was not replaced. The building is now disused and in a dilapidated condition.

In March 2008, a planning application was submitted for a £12 million restoration and redevelopment of the building by Peel Holdings to be converted into a bar and restaurant. A ninety-two bed hotel complex is planned to be constructed immediately adjacent to it. 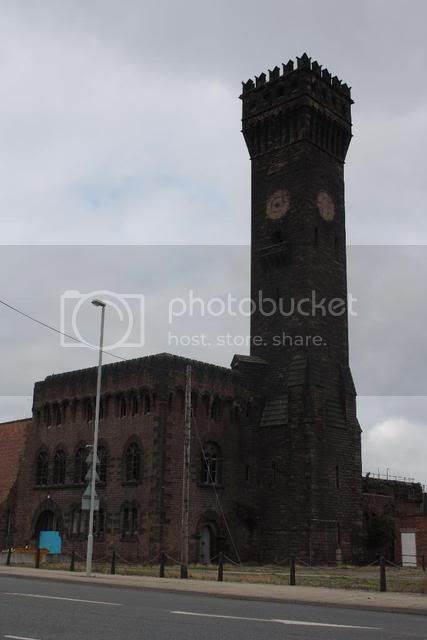 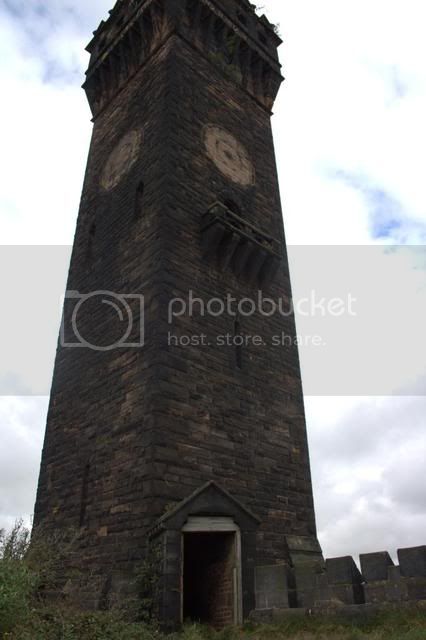 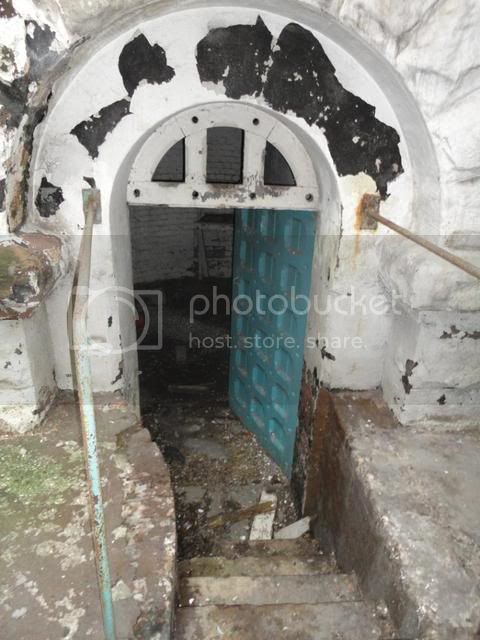 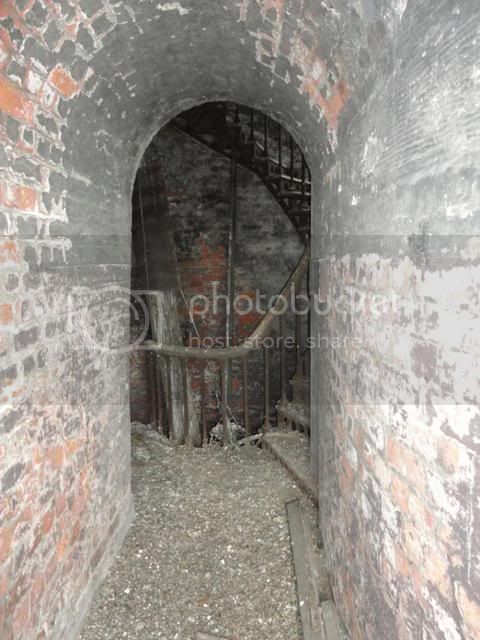 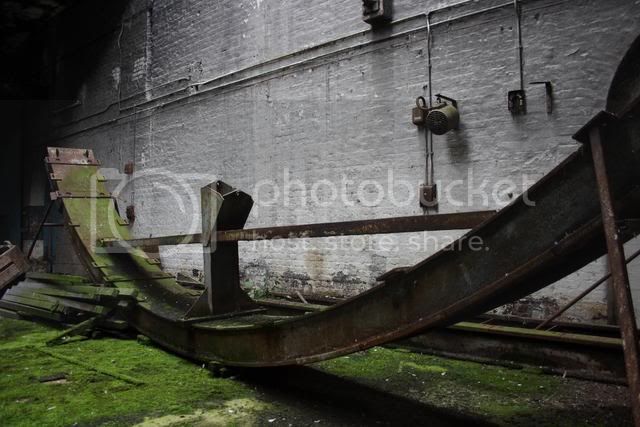 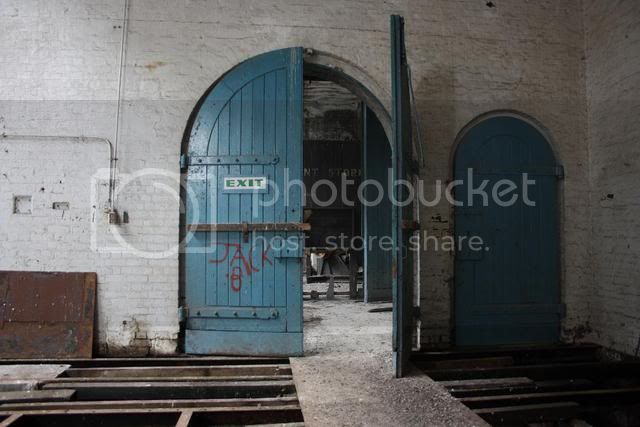 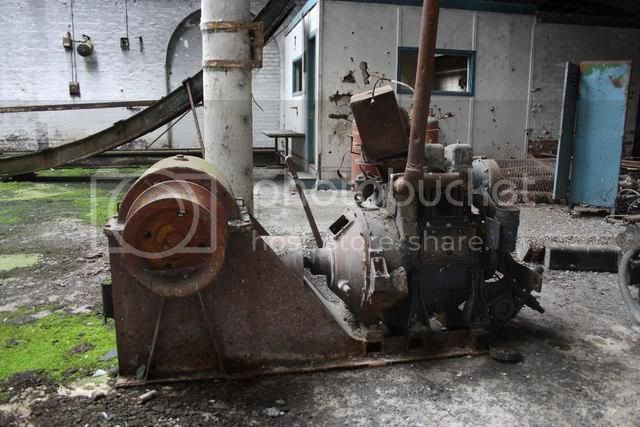 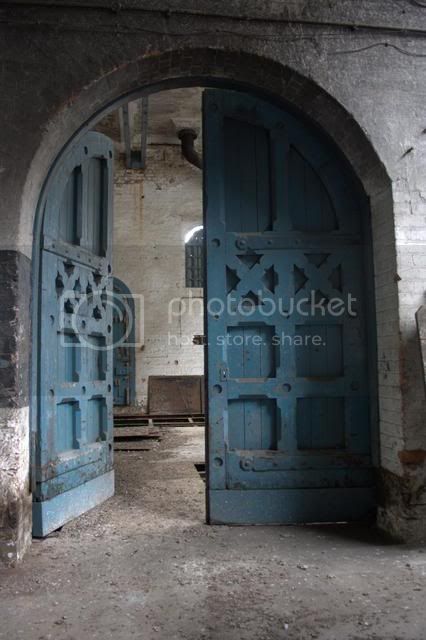 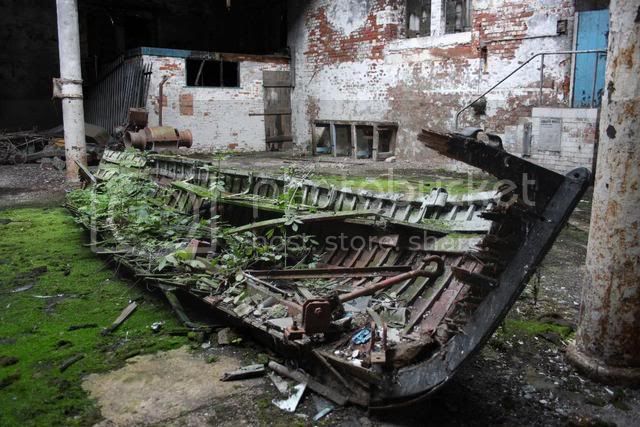 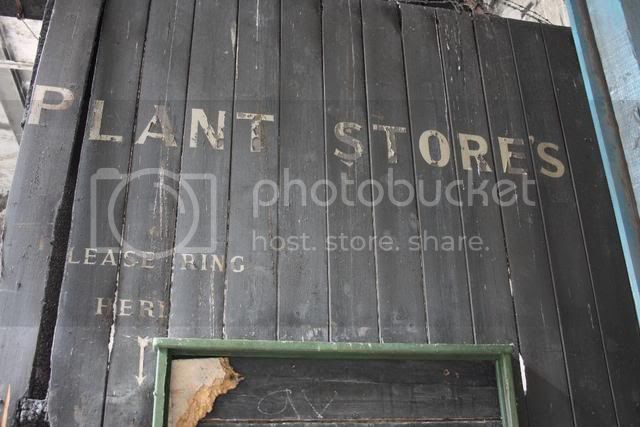 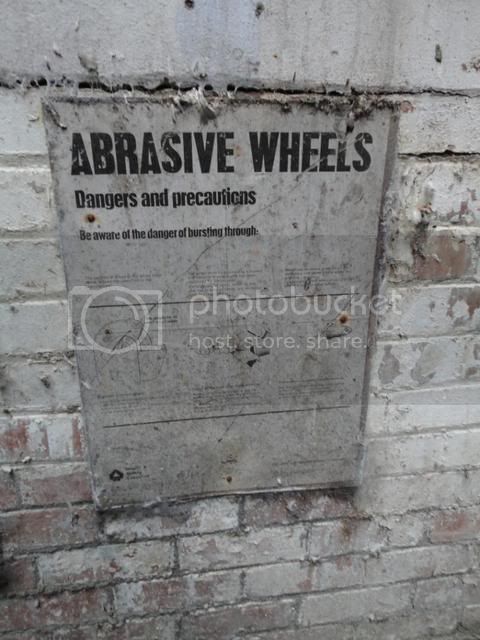 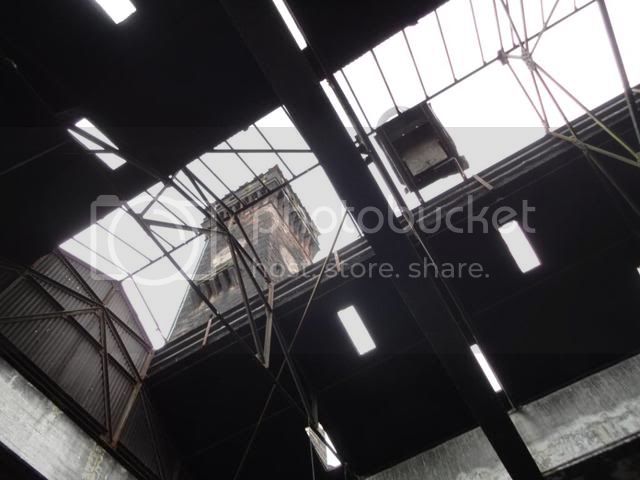 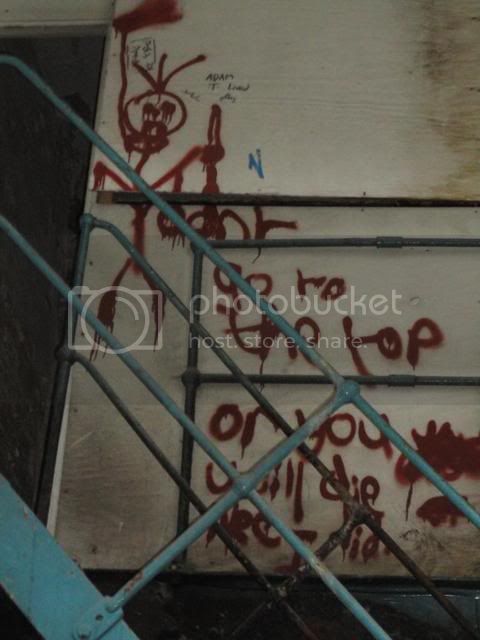 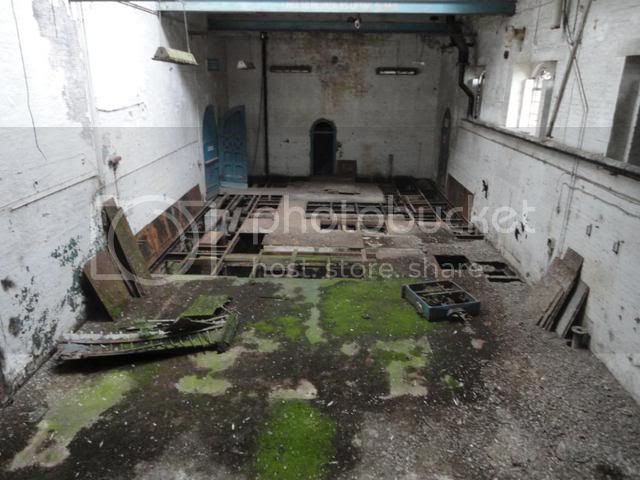 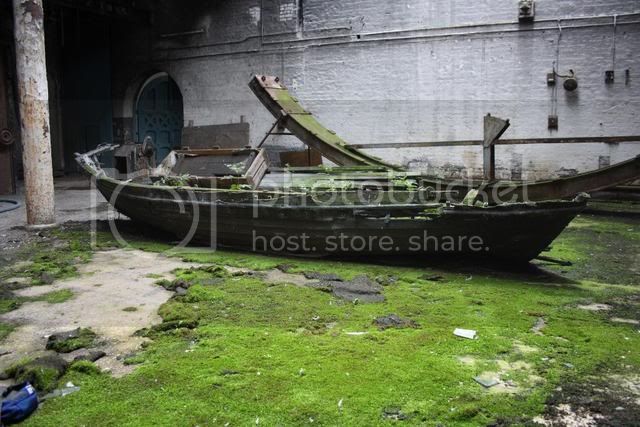 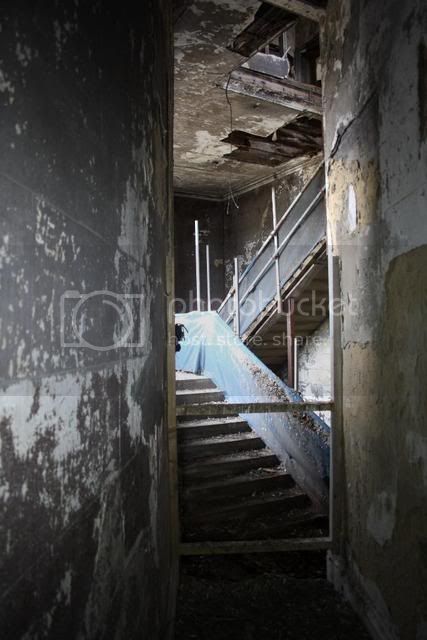 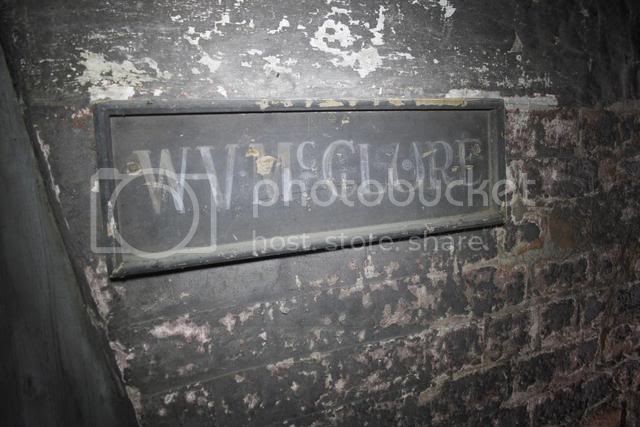 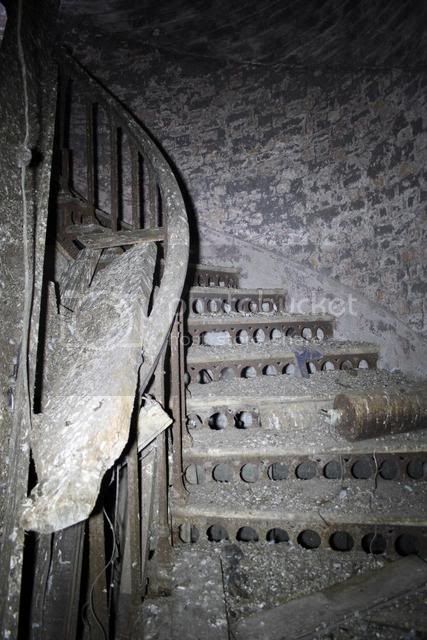 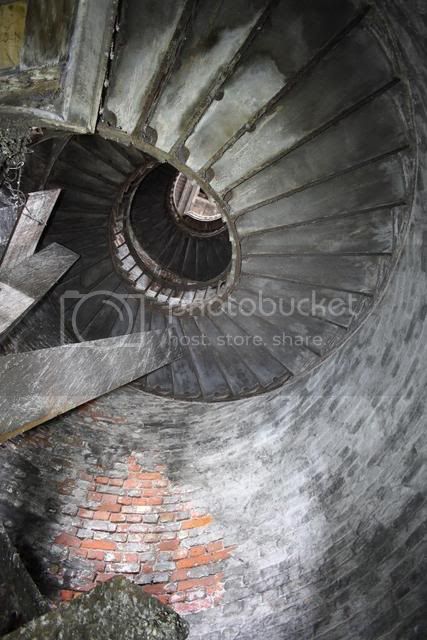 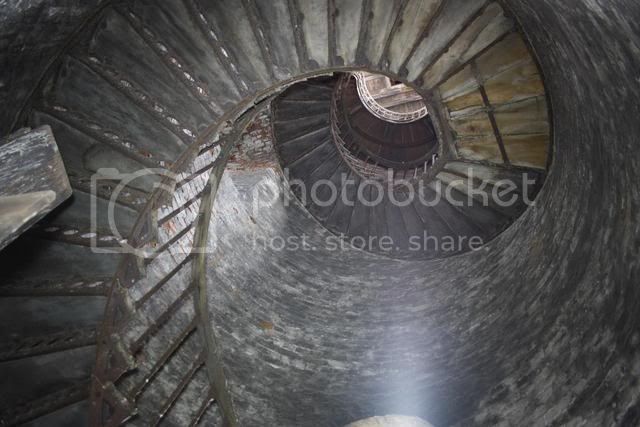 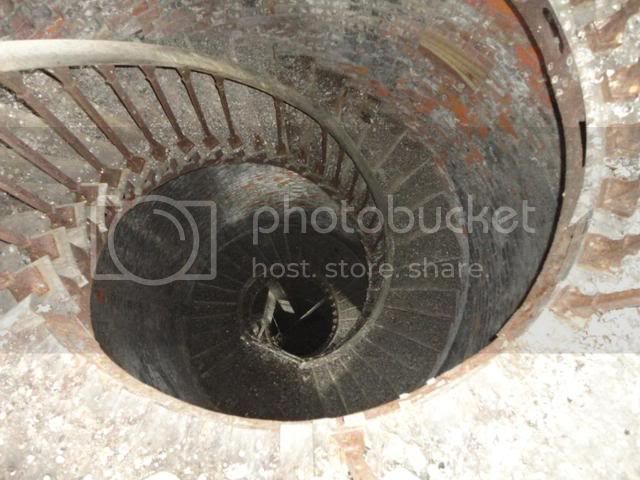 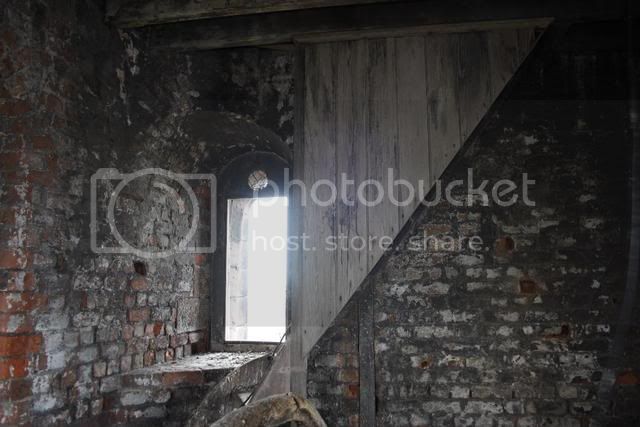 That looks awesome.
I love the look of the place.
Thanks for sharing.

Nice set of pic's, loving the spiral staircase and half a boat shots.

That's lovely! You went to the top, right?!

Brilliant report, what a superb place. The old boat and spiral staircse and attention it detail on the doors but what happend to the clocks on the tower Someone steel them.

Love the last but one shot of the stairs, thanks for posting oh I never seen so much pigeon s**t I wouldn’t of fancied going up the stairs well done

seen this place before but you got some really interesting pictures and nice shots of it there, well done