In 1918 Lever Brothers built a power station on the banks of the Mersey on what was to become Commercial Road.
The station was called Central Power Station and had three coal fired boilers and a 5 Megawatt generating set manufactured by Siemen’s Brothers.
By the 1950s Central Power Station was producing power for the various Lever’s factories around Port Sunlight and Bromborough, both of the Villages and for other companies operating in the Bromborough Pool area.
In January 1997, Unilever announced that Merseyside Power Station would close, with power distribution being handed over to MANWEB, at the end of 1998.
Visited with Georgie(cheers m8) 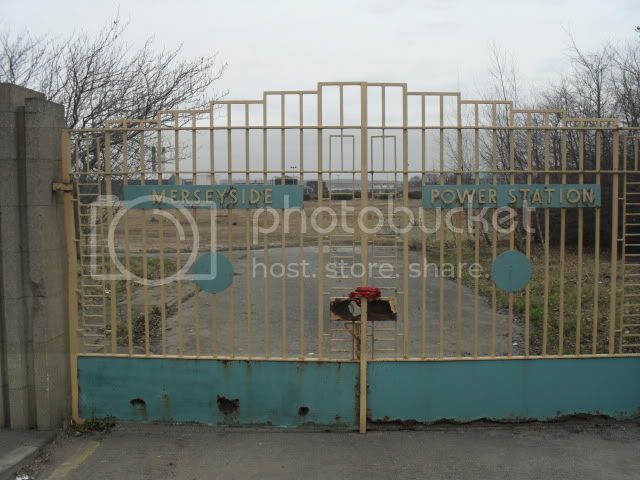 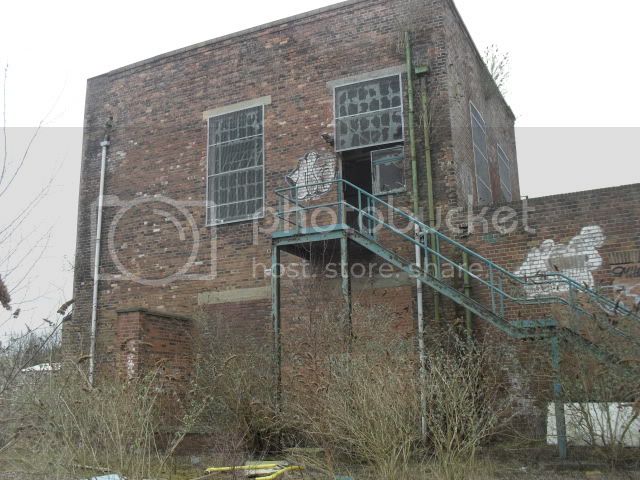 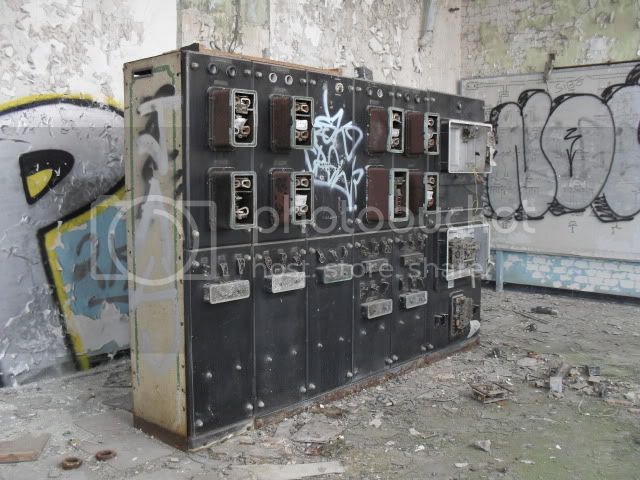 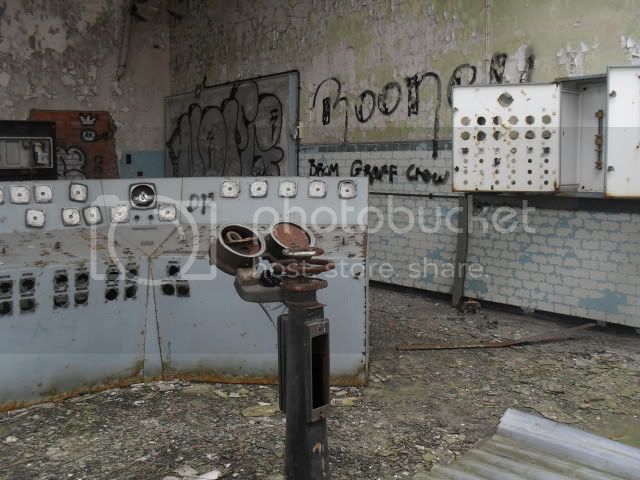 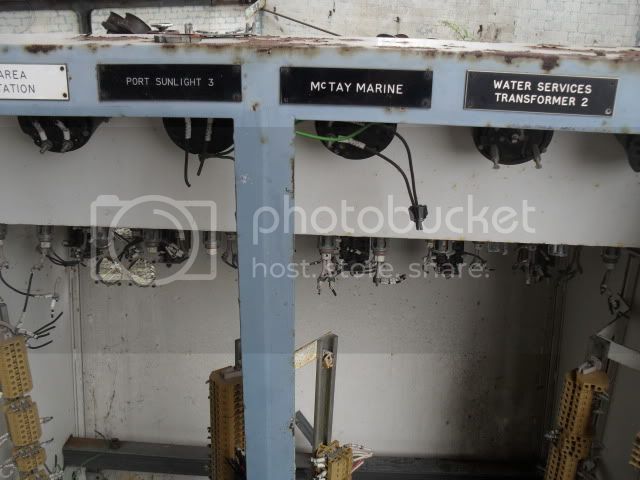 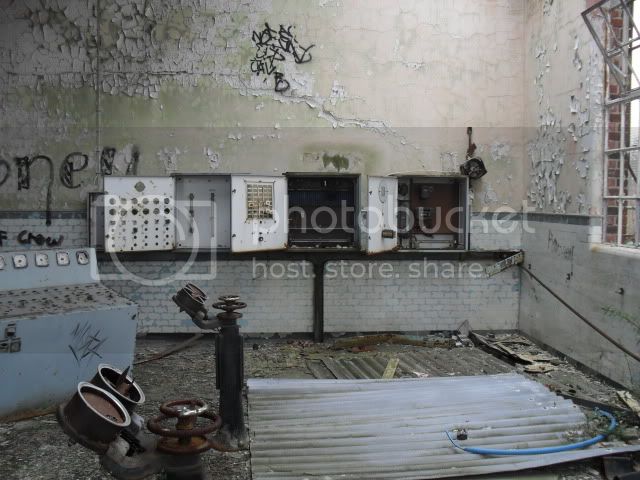 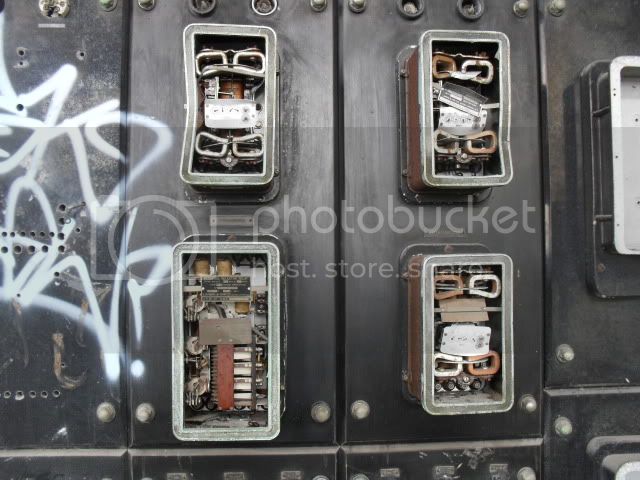 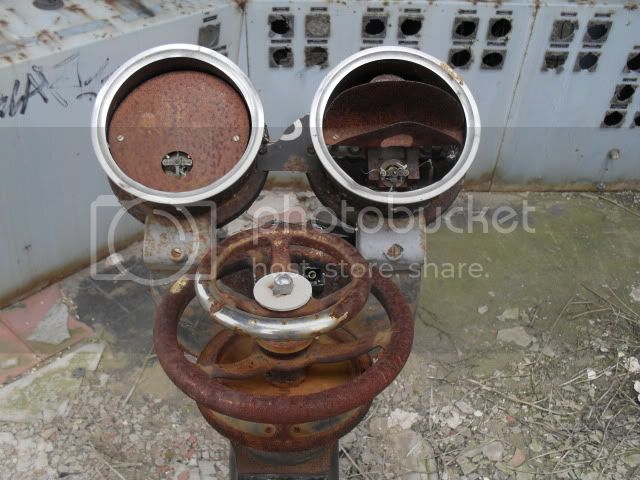 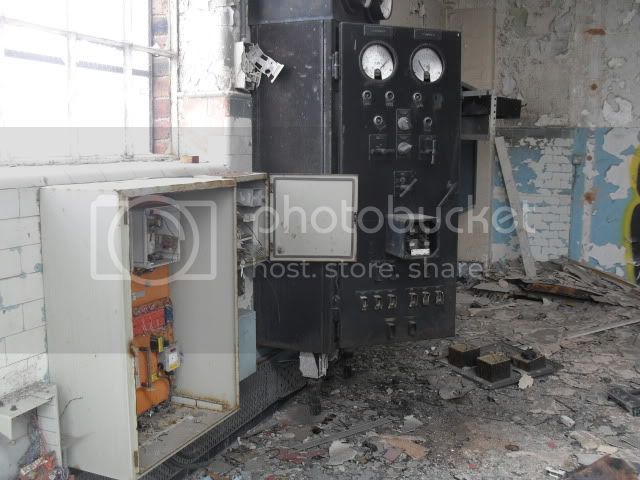 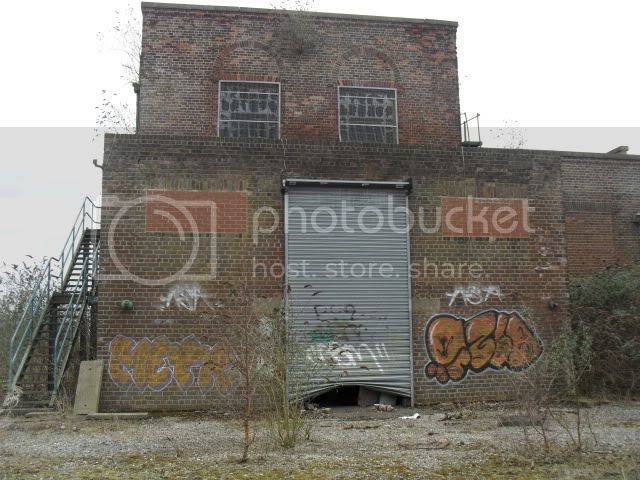 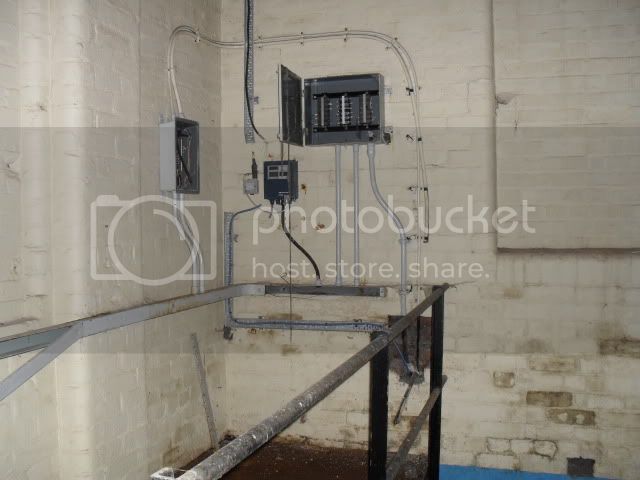 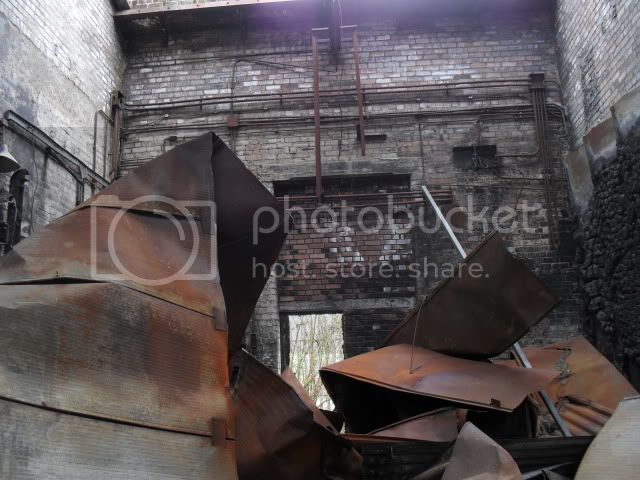 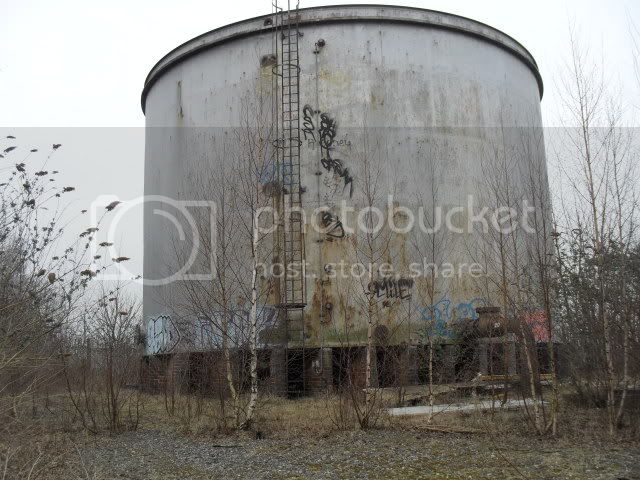 I love those gates! Cool little place that

Lost Explorer said:
I love those gates!
Click to expand...

That's just what I was thinking!

Shame it's so trashed but some interesting remains, nonetheless. Love that humungous tank in the last pic.