There’s a first time for everything and this comes in the form of a permission visit to the disused Jubilee line platforms at Charing Cross with Hidden London.

With the typical line closures and route changes associated with any rail network in the UK, we finally made our way to Charing Cross station and quickly found our meeting point.

Certainly an experience, outside of the usual of course, felt strange to be somewhere off limits to the general public yet still having permission to be there.

A little history added below from the Wikipedia and the pictures below. Unfortunately tripods were not allowed so some pictures are rather grainy from upping the ISO settings to compensate.

Although Charing Cross was constructed as the southern terminus of the Jubilee line, plans already existed to continue the line to the east towards Lewisham in south-east London. The tunnels were therefore constructed beyond the station beneath the Strand as far as 143 Strand, almost as far as Aldwych which would have been the next stop on the line.

On 20 November 1999, the Jubilee line platforms at Charing Cross were closed to the travelling public. For several years, the escalators continuing down to the closed platforms could still be seen through closed doors at the bottom of the escalators from the ticket hall; however, the windows have since been boarded up.

The Jubilee line platforms are still used by Jubilee line trains as sidings to reverse trains from south to north; to do so southbound trains terminate and detrain at Green Park Station and are worked empty to one of the Charing Cross platforms.

As the Jubilee line platforms and track are still maintained by TfL for operational reasons, they can also be used by film and television makers requiring a modern Underground station location. While still open they were used in the 1987 film The Fourth Protocol, and after closure in numerous productions, including different episodes of the television series Spooks, the films Creep (2004), 28 Weeks Later (2007), The Deaths of Ian Stone (2007), Skyfall (2012) and the video for Alex Parks’s single “Cry”.

In 2006, it was proposed that an extension to the Docklands Light Railway from Bank station would take over the platforms. Intermediate stations at Aldwych and City Thameslink would be opened, mirroring the planned route of the old Fleet line.
Click to expand... 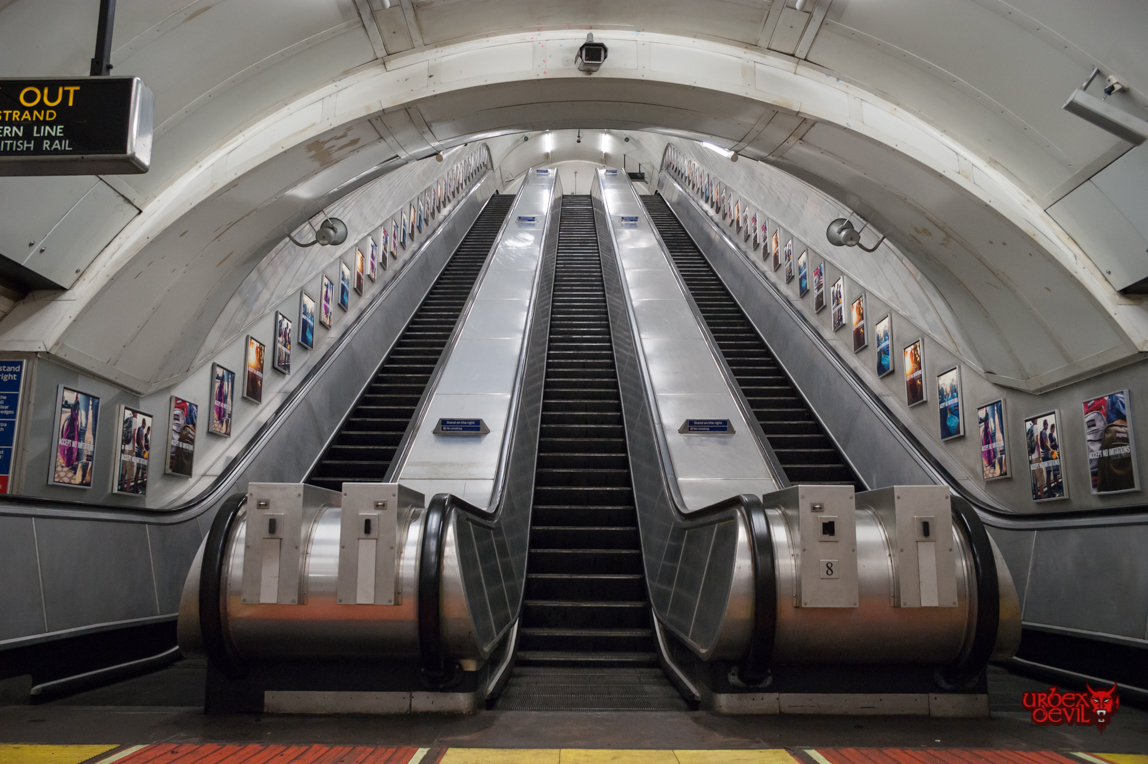 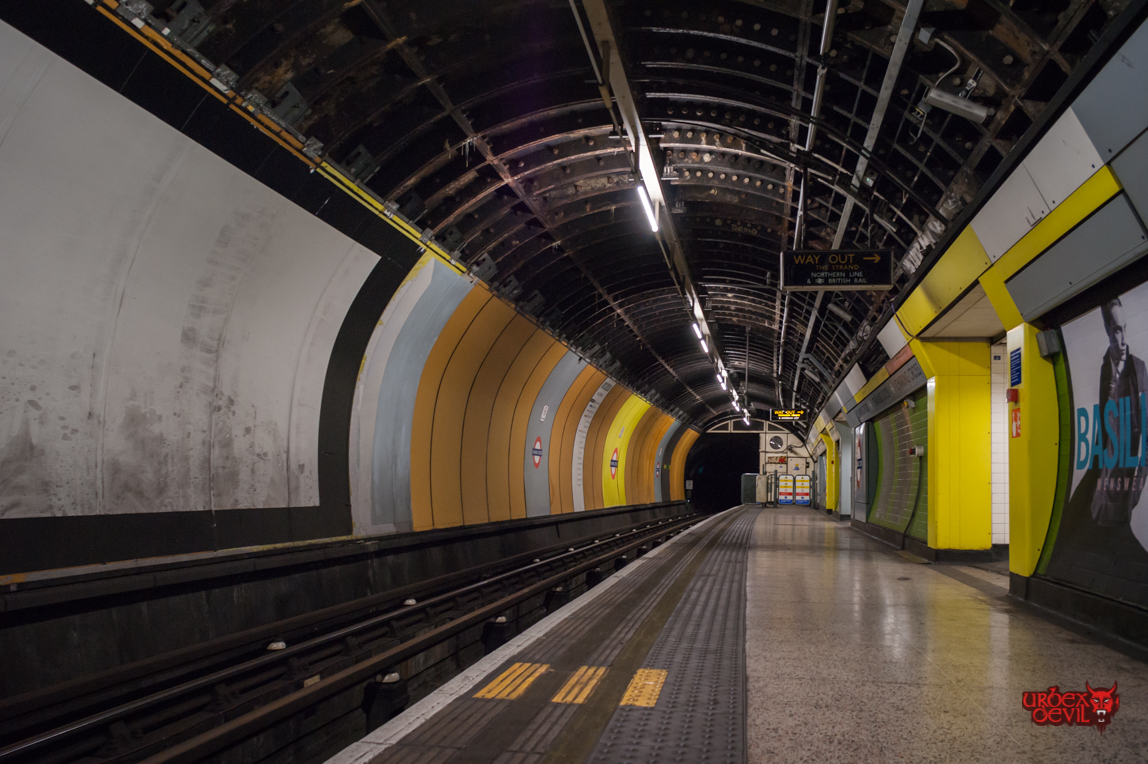 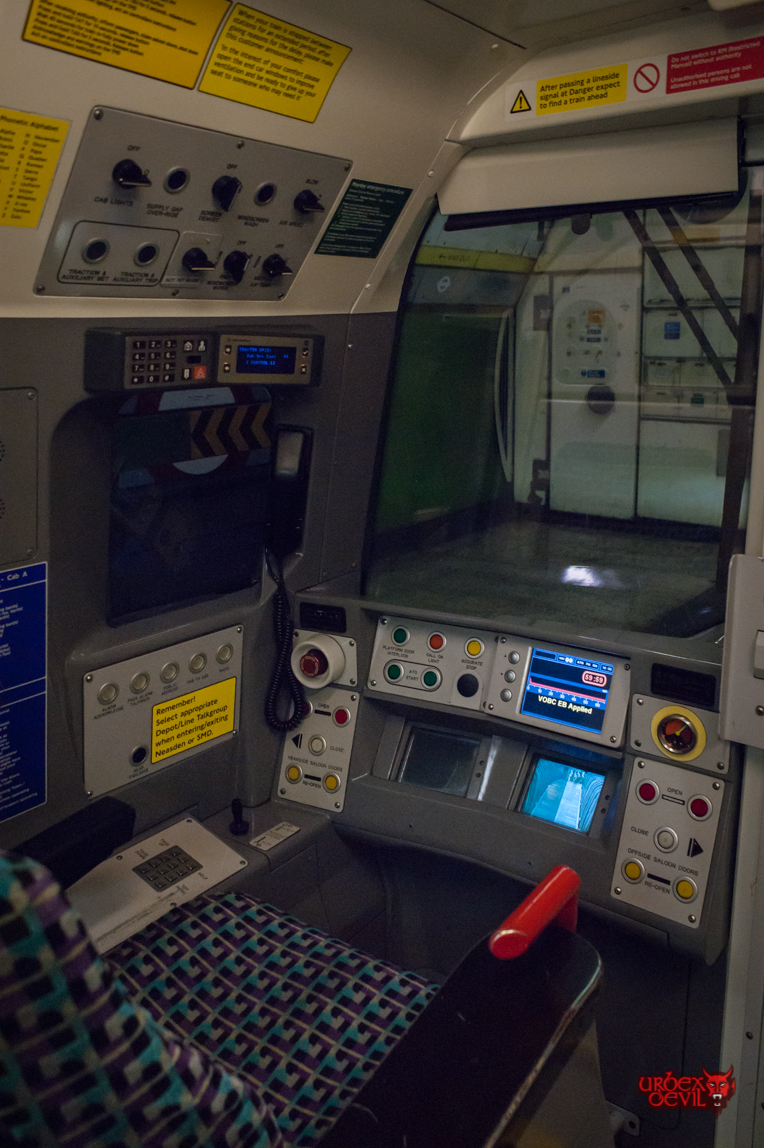 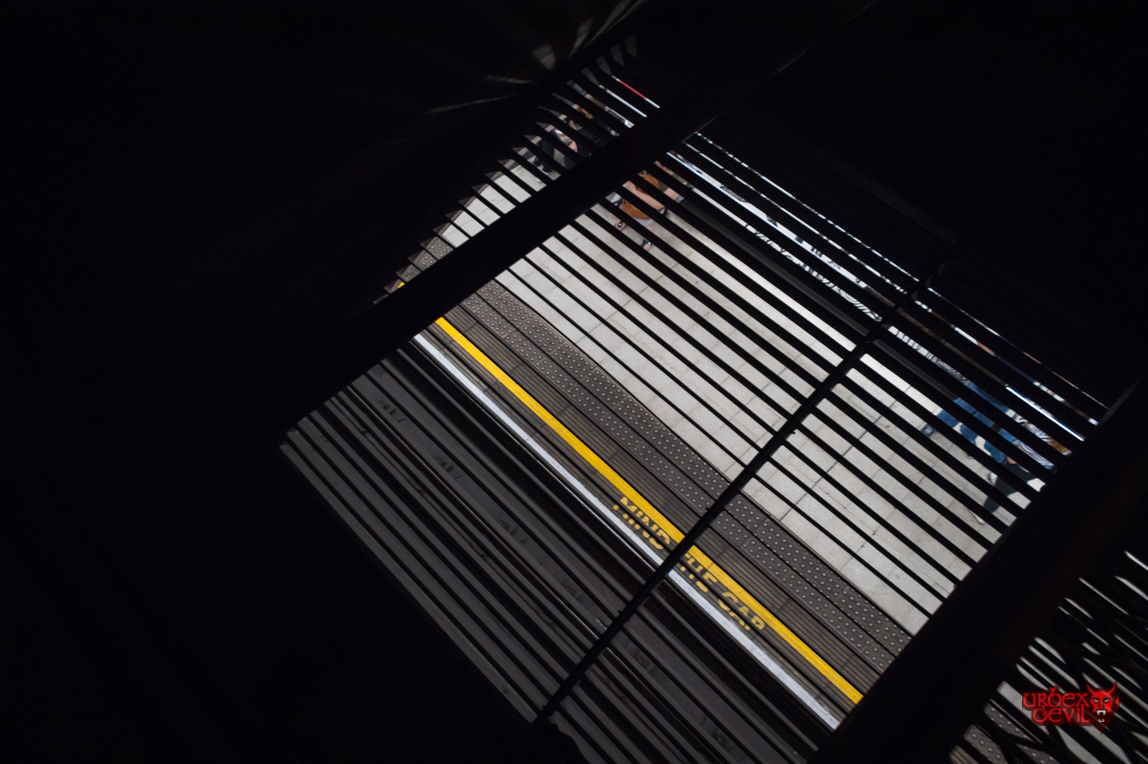 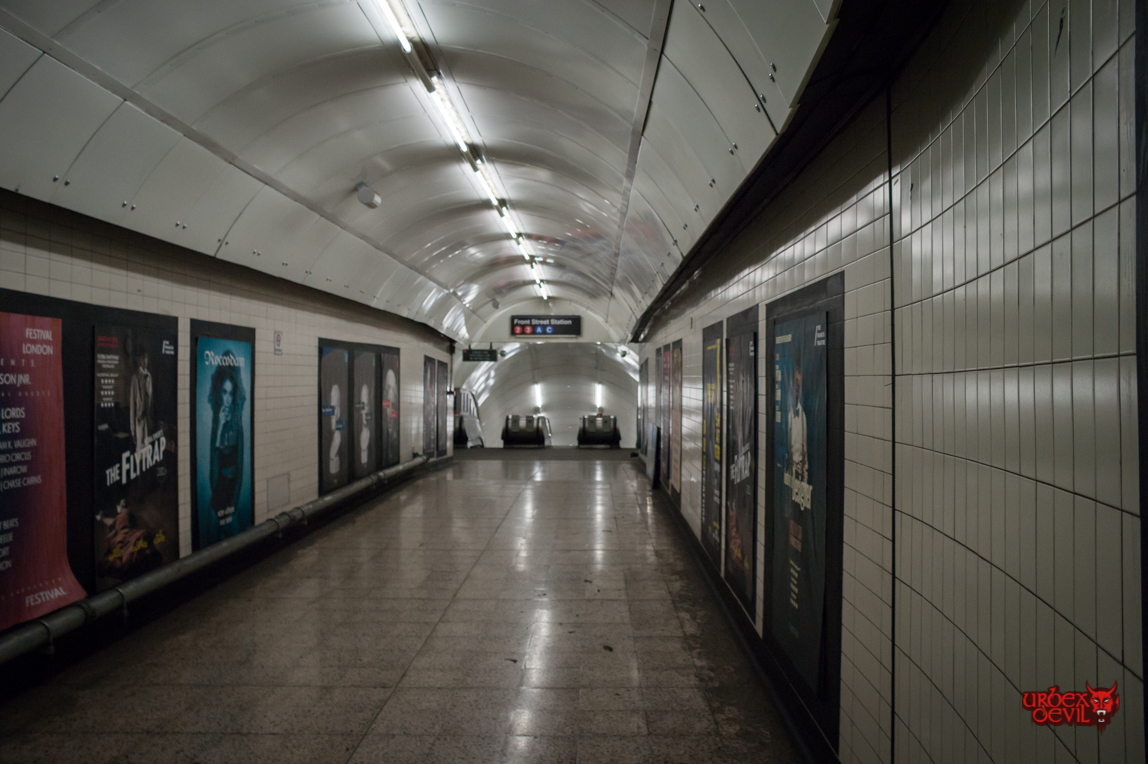 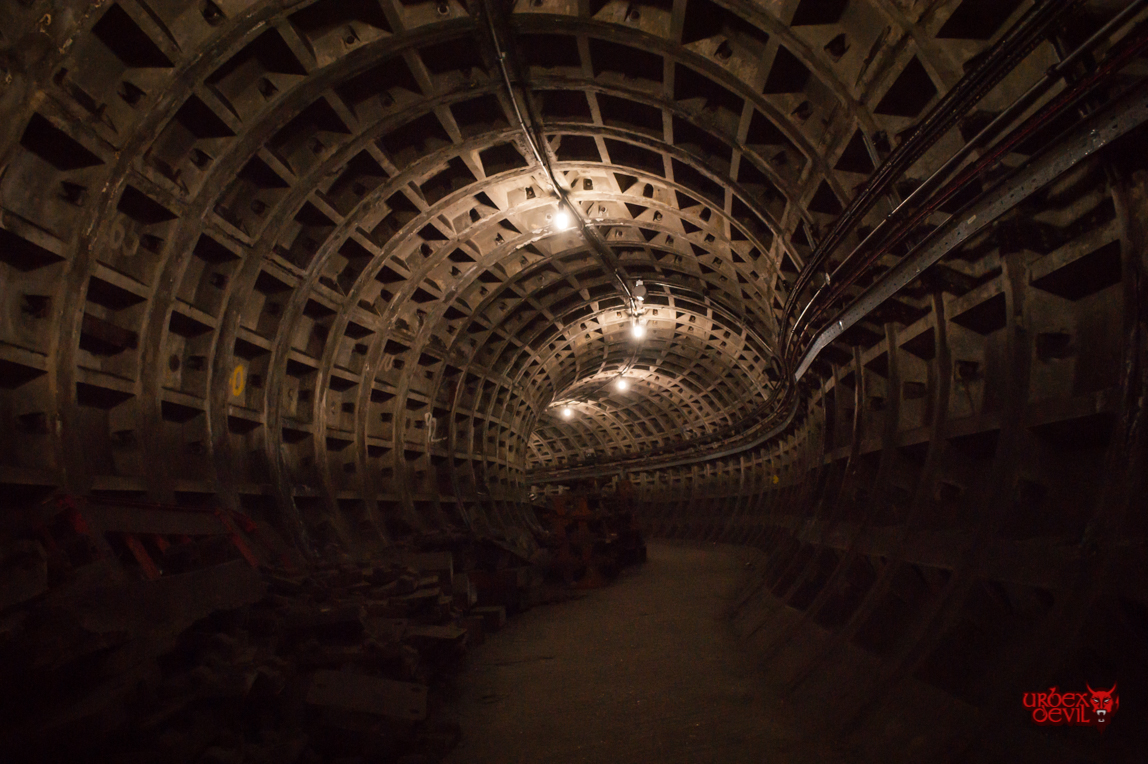 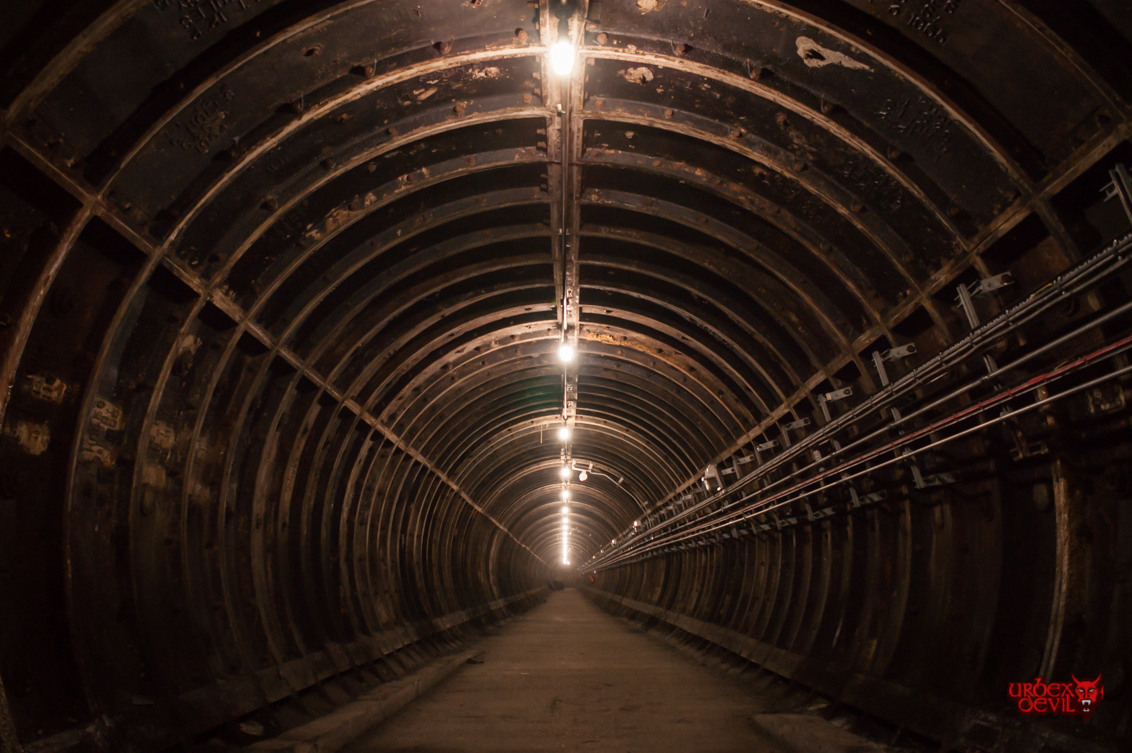 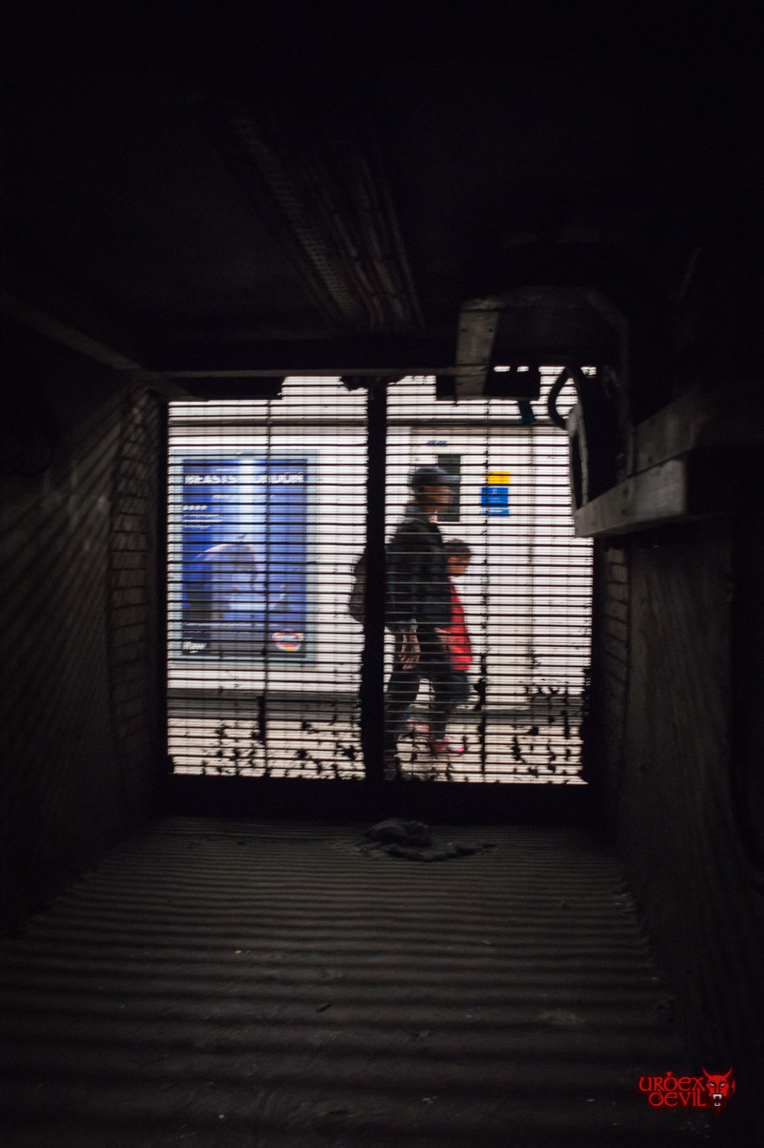 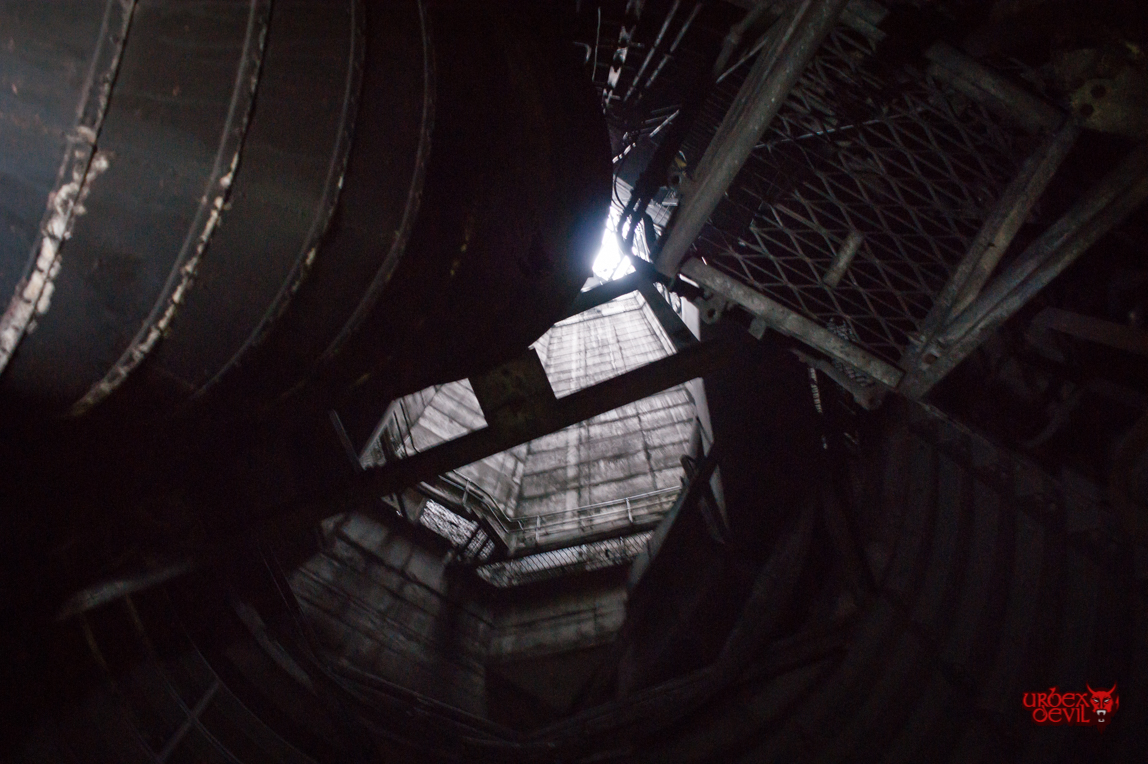 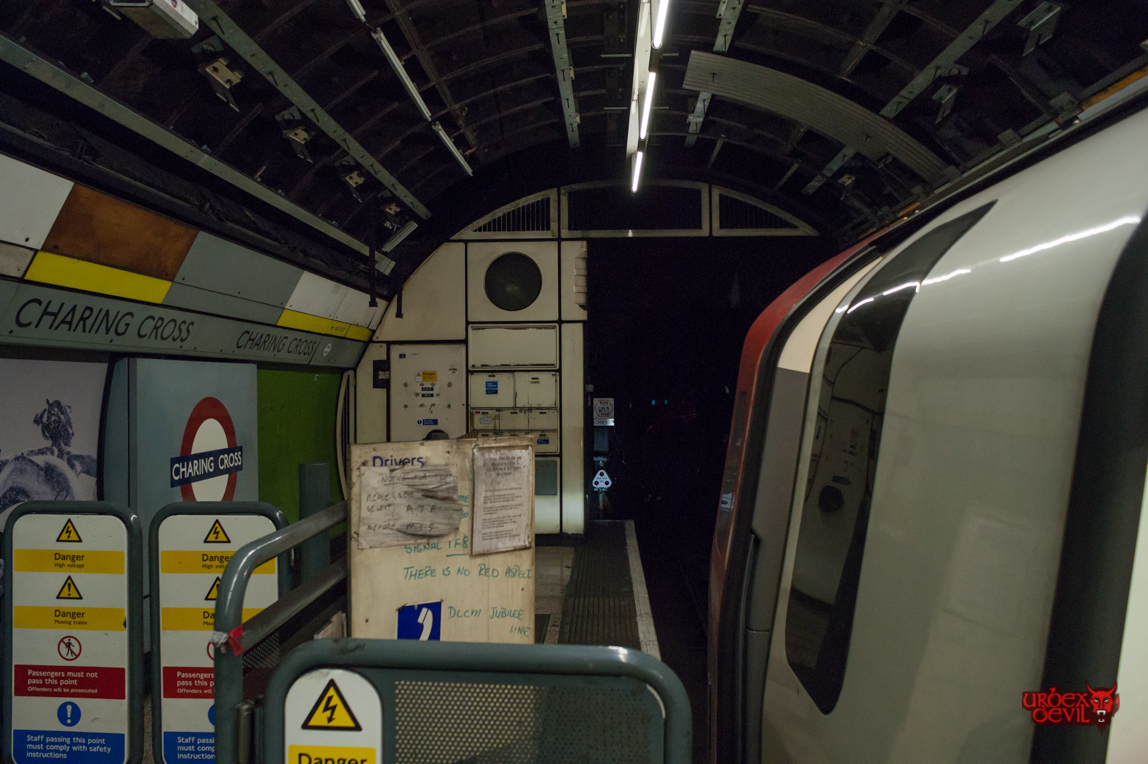 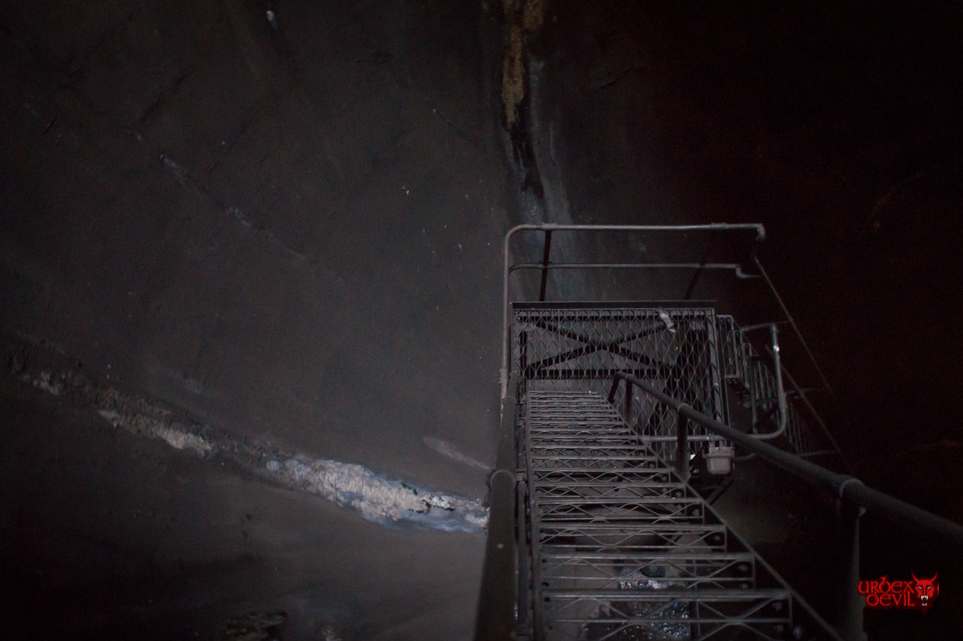 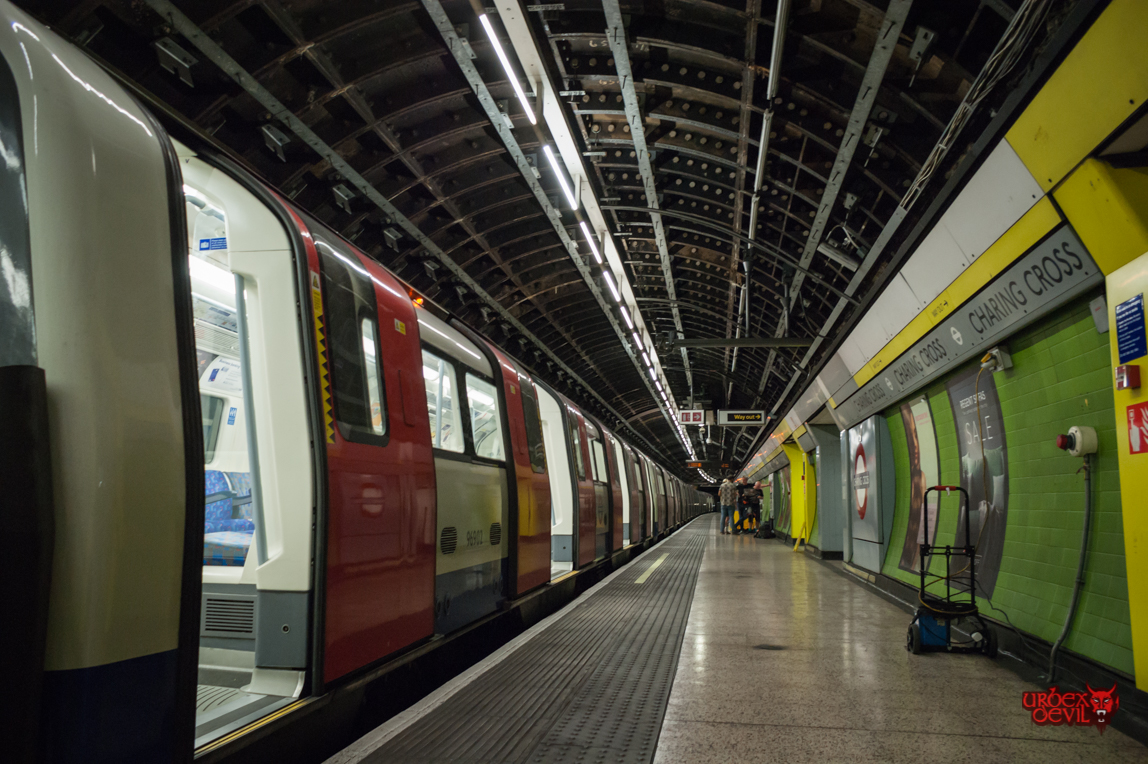 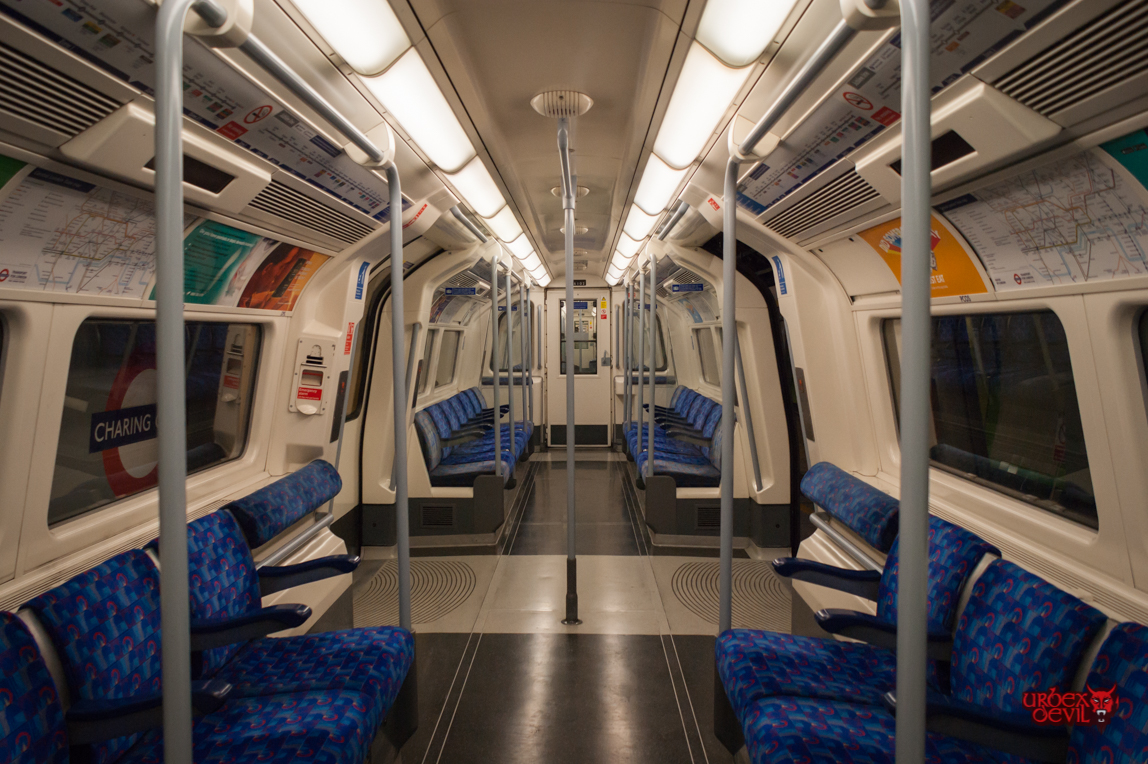