Another New Year and another Road Trip, this time North! @Dragon_Urbex came down from Kent to mine the night before; I picked him up in a 40 year old Bedford CF Pickup from Aylesbury Train Station; then we swapped this for a 30 year old Ex-London “Fairway” Black Taxi via a Greasy Spoon on a local Industrial Estate; before going for a short drive in my 34 year old Volvo, checking some possible local derps. I figured that I would include Dragon in my personal vehicle movements of that day, and I think he enjoyed that.

That evening, after a Three-Course Italian dinner, we heard the sound of church bells in Aylesbury over at St Mary’s; being a Bell Ringer, Dragon was straight up there, we were invited in, and I found myself learning how to ring church bells at 9pm, moments after having Tiramisu! The random life I live…..

Early next morning, Dragon and I took to the 34 year old Volvo, and drove up North; first stop, Chatterly!

Just outside of Chell in Staffordshire; near Stoke, is a monumentally important Industrial Site - the Chatterley Whitfield Colliery.

This disused coal mine is largely considered to be the most comprehensive surviving example of a deep mine site in England from the peak period of Coal Mining.

It was the first colliery in the UK to produce 1,000,000 tons of saleable coal in a year. Subsequently, the mine closed in 1977, and the buildings had served as a museum from 1979.

The museum eventually closed its doors in 1993. The whole place is now vacant and the buildings are in a very poor condition, it will need substantial public funding if it is to be rescued.

Many thanks to Dragon for letting me use his shoulder as a leg up; and the assistance in getting over a palisade, something which I have largely avoided in 13 years of exploring! Working on that climbing issue though.… 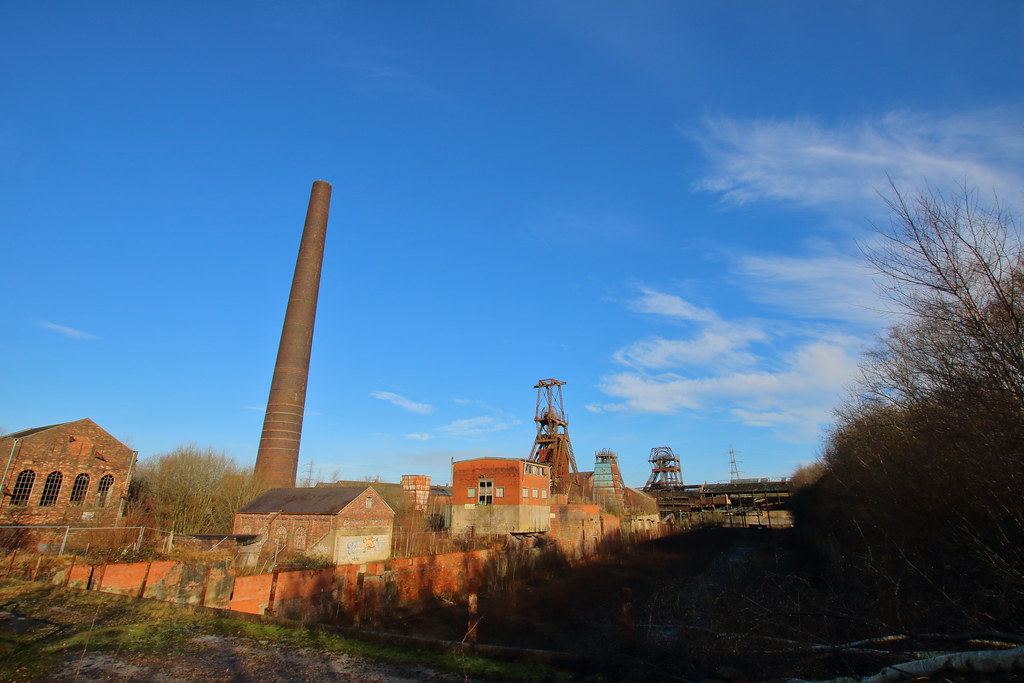 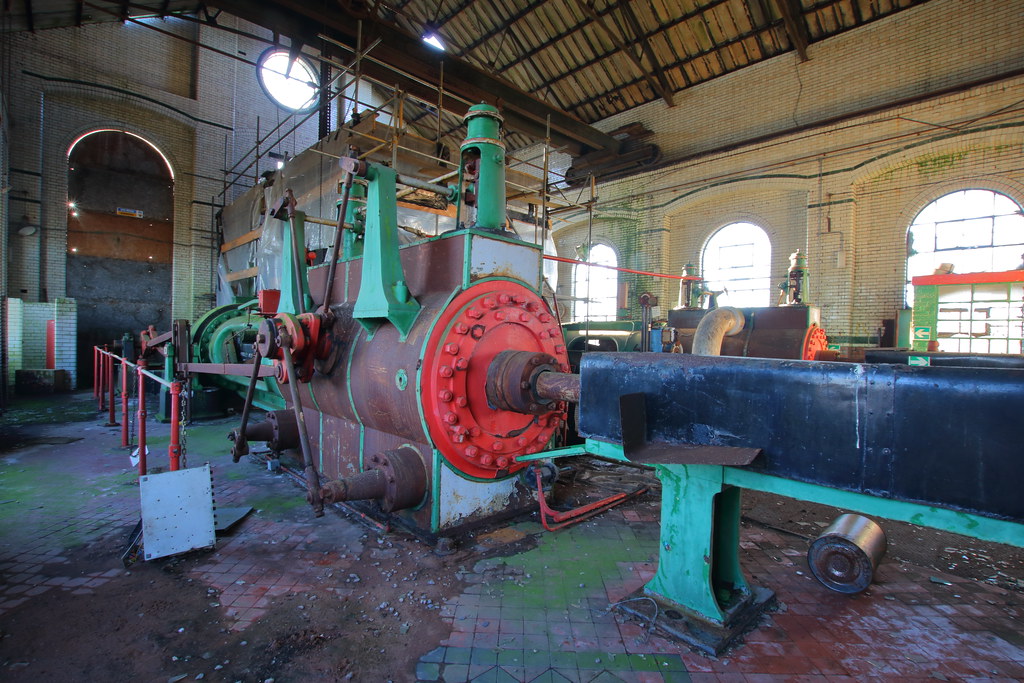 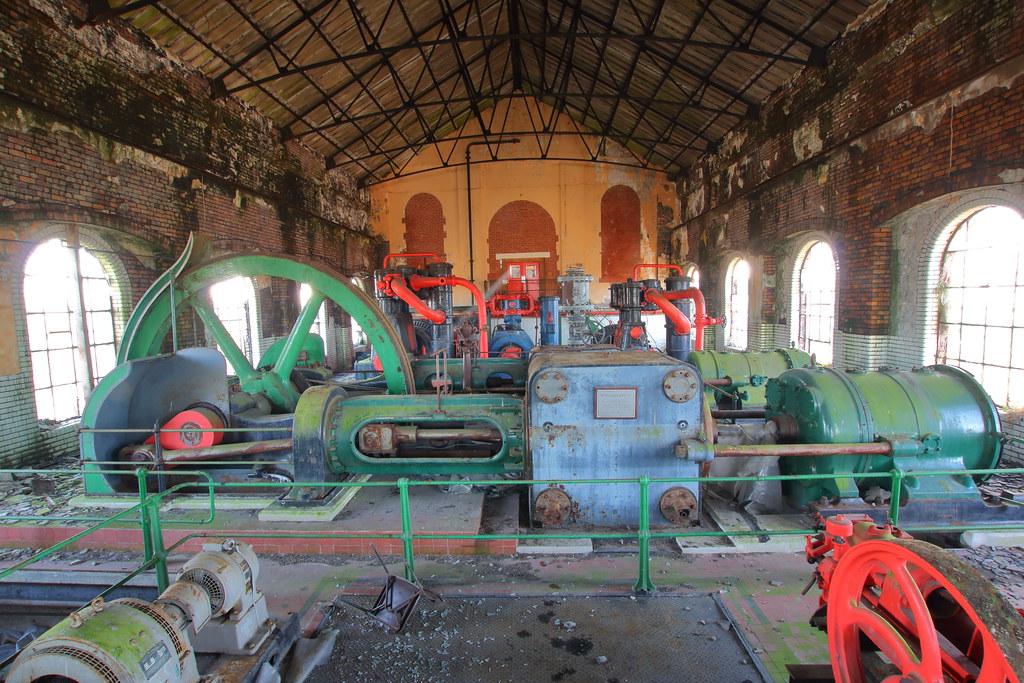 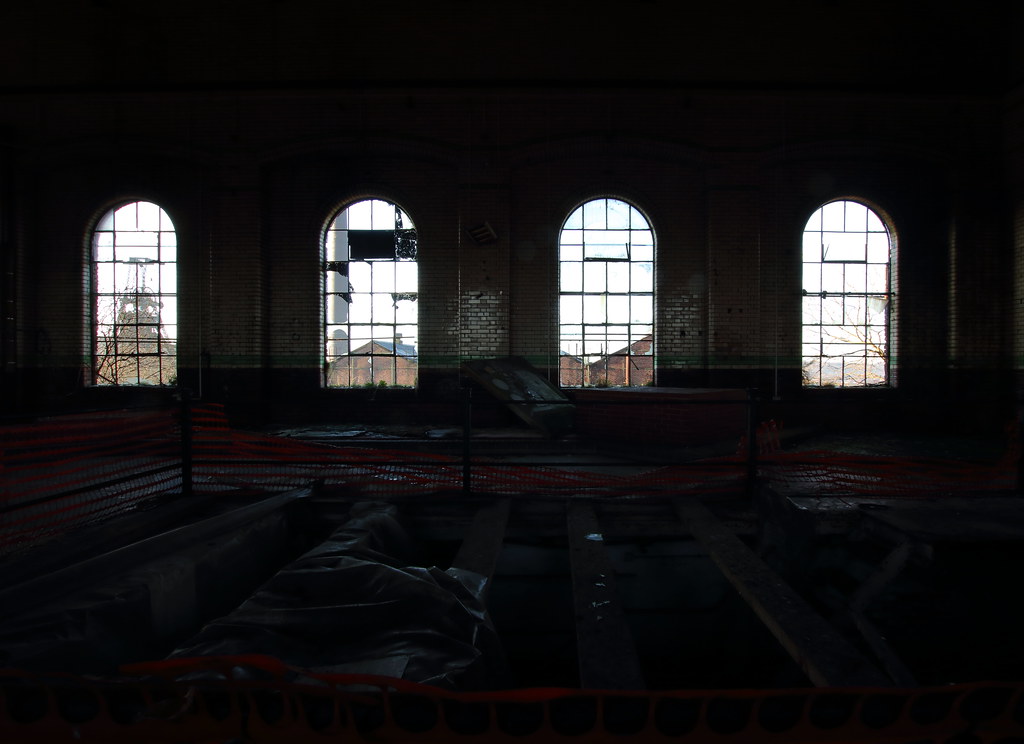 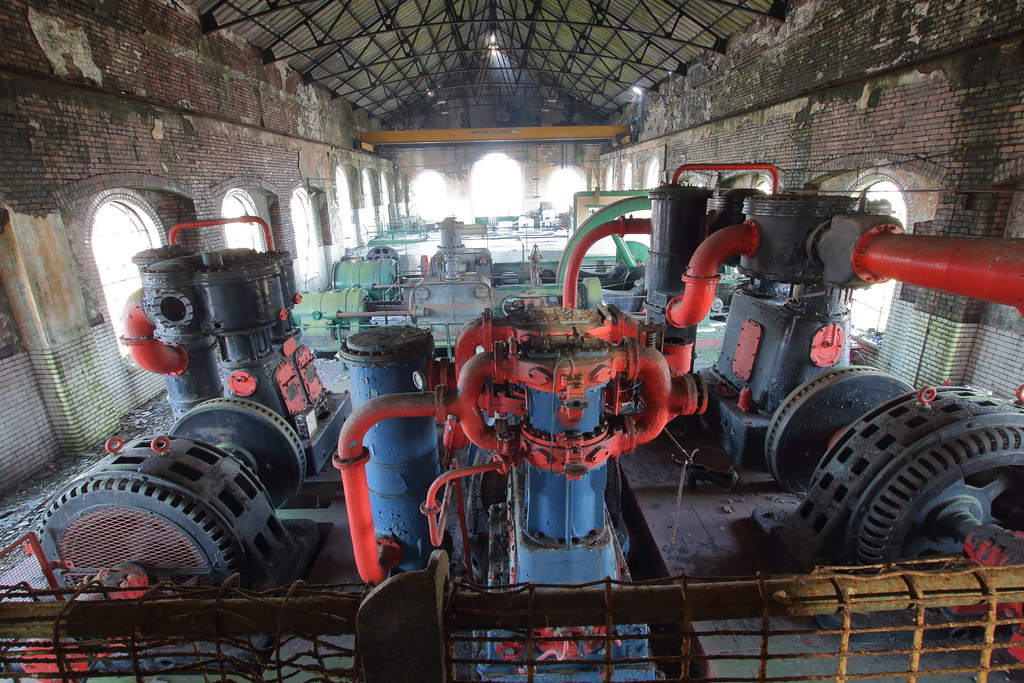 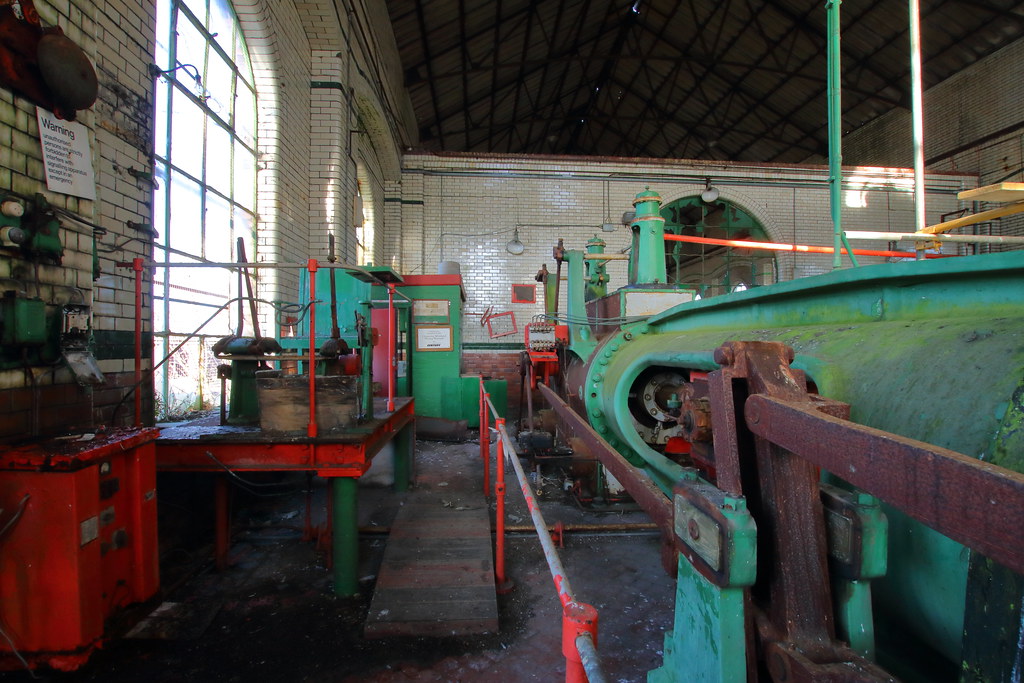 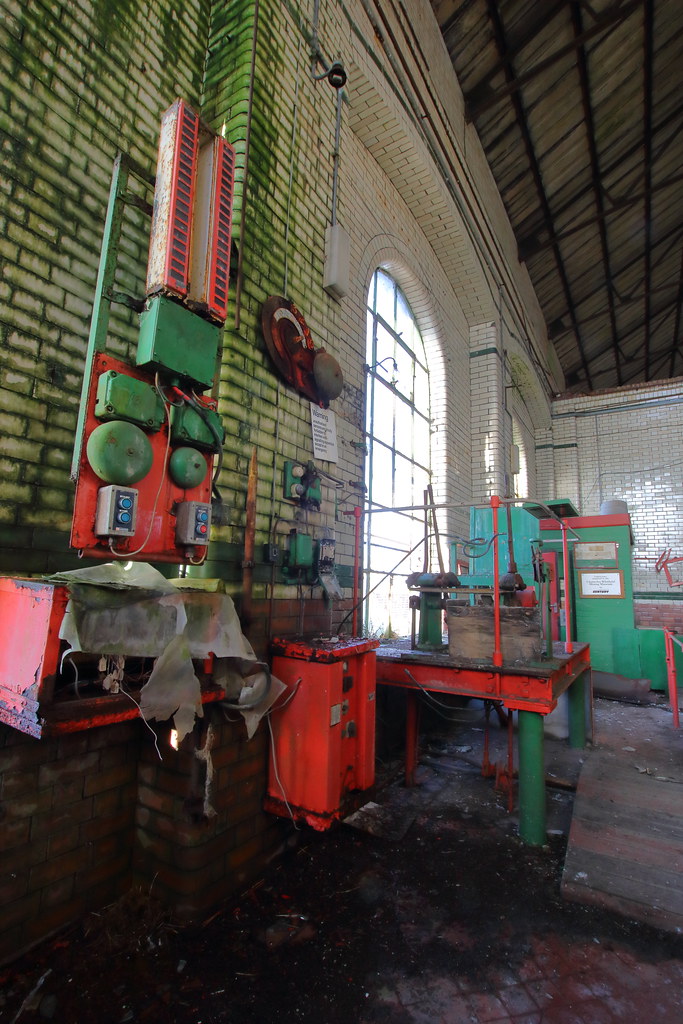 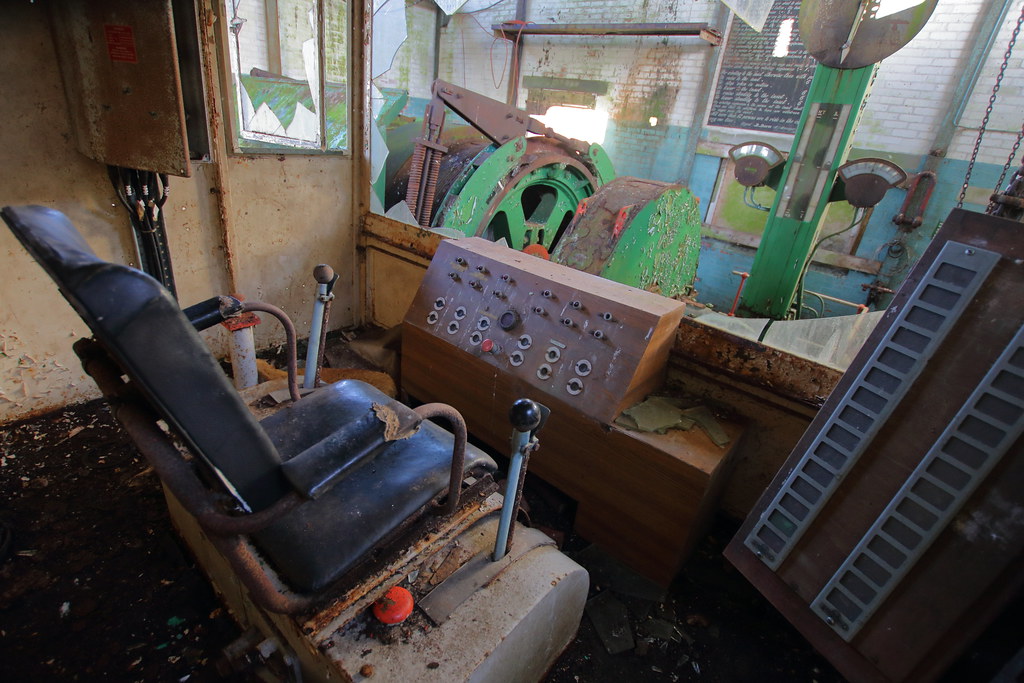 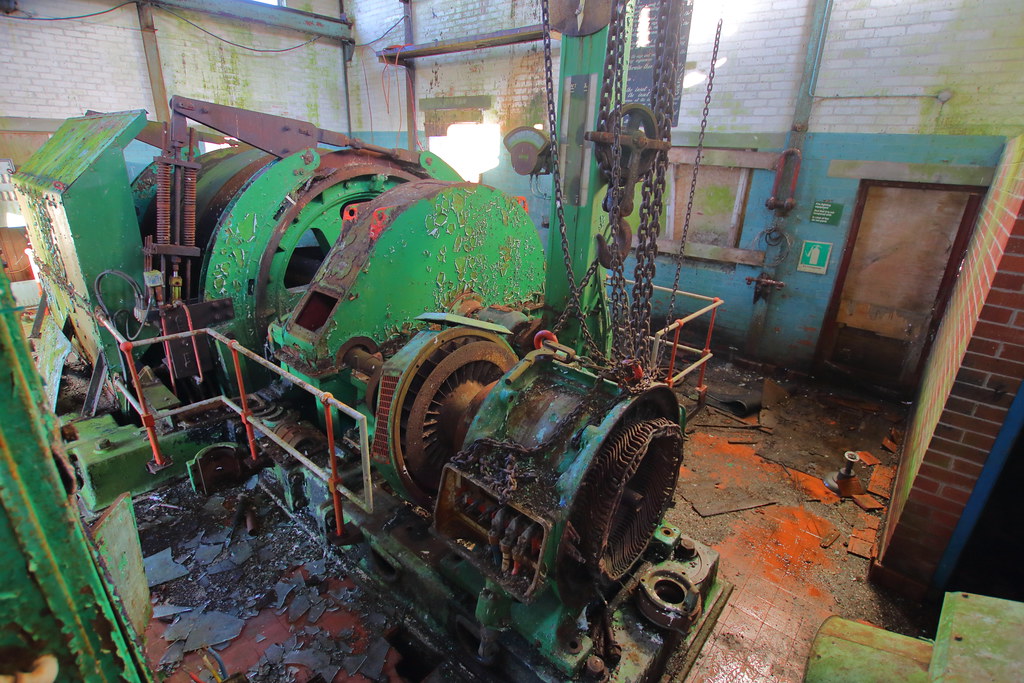 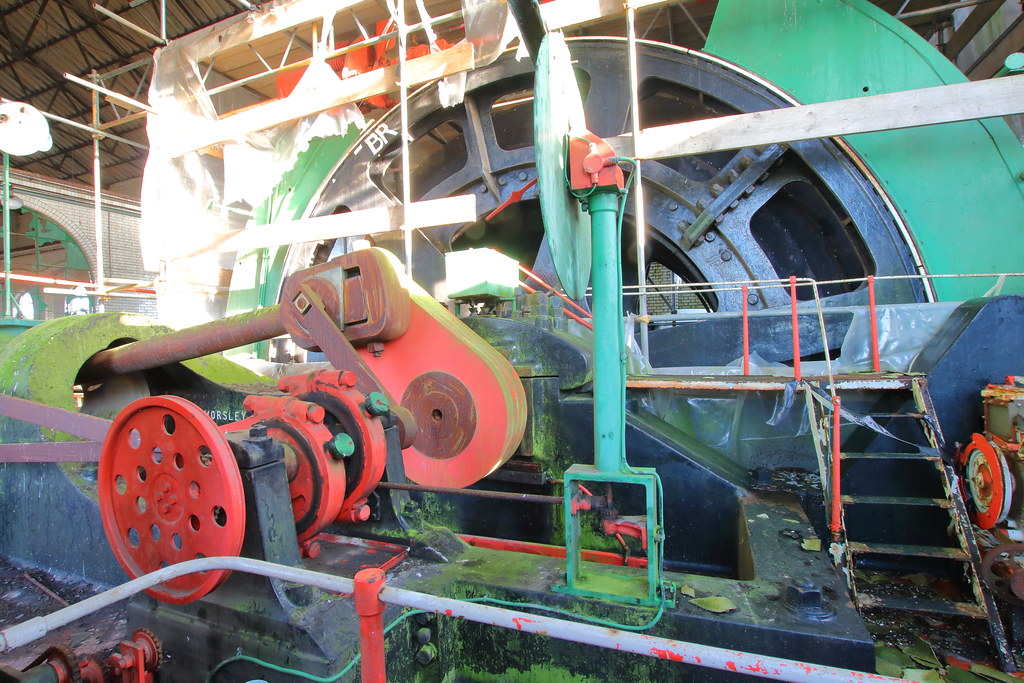 Thanks for looking as always! More at: