Returning from a nearby site, knowing this place was only 10 mins away, I thought it would be rude not to check it out. Not knowing if it was even going to be open, we were pleasantly surprised.


Having found somewhere to park and a good few minutes walk not knowing what to expect, we were surprised to find the ROC post wide open!

The surprise didn’t stop there either, after climbing through the hatch and down the entrance shaft was one of the most filled ROC post I had ever seen. Considering I have only visited one other that was totally empty.

I tend not to make a habit exploring ROC posts as the layout is always the same and generally trashed, but this has given a slight spark back to exploring these.

As per my previous ROC post report a few years back, here’s a little history borrowed from Wikipedia.

“Royal Observer Corps Monitoring Posts are underground structures all over the United Kingdom, constructed as a result of the Corps’ nuclear reporting role and operated by volunteers during the Cold War between 1955 and 1991.

In all but a very few instances the posts were built to a standard design consisting of a 14-foot-deep access shaft, a toilet/store and a monitoring room.

A third of the total number of posts were closed in 1968 during a reorganisation and major contraction of the ROC. Several others closed over the next 40 years as a result of structural difficulties i.e. persistent flooding, or regular vandalism. The remainder of the posts were closed in 1991 when the majority of the ROC was stood down following the break-up of the Communist Bloc. Many have been demolished or adapted to other uses but the majority still exist, although in a derelict condition.”
Click to expand... 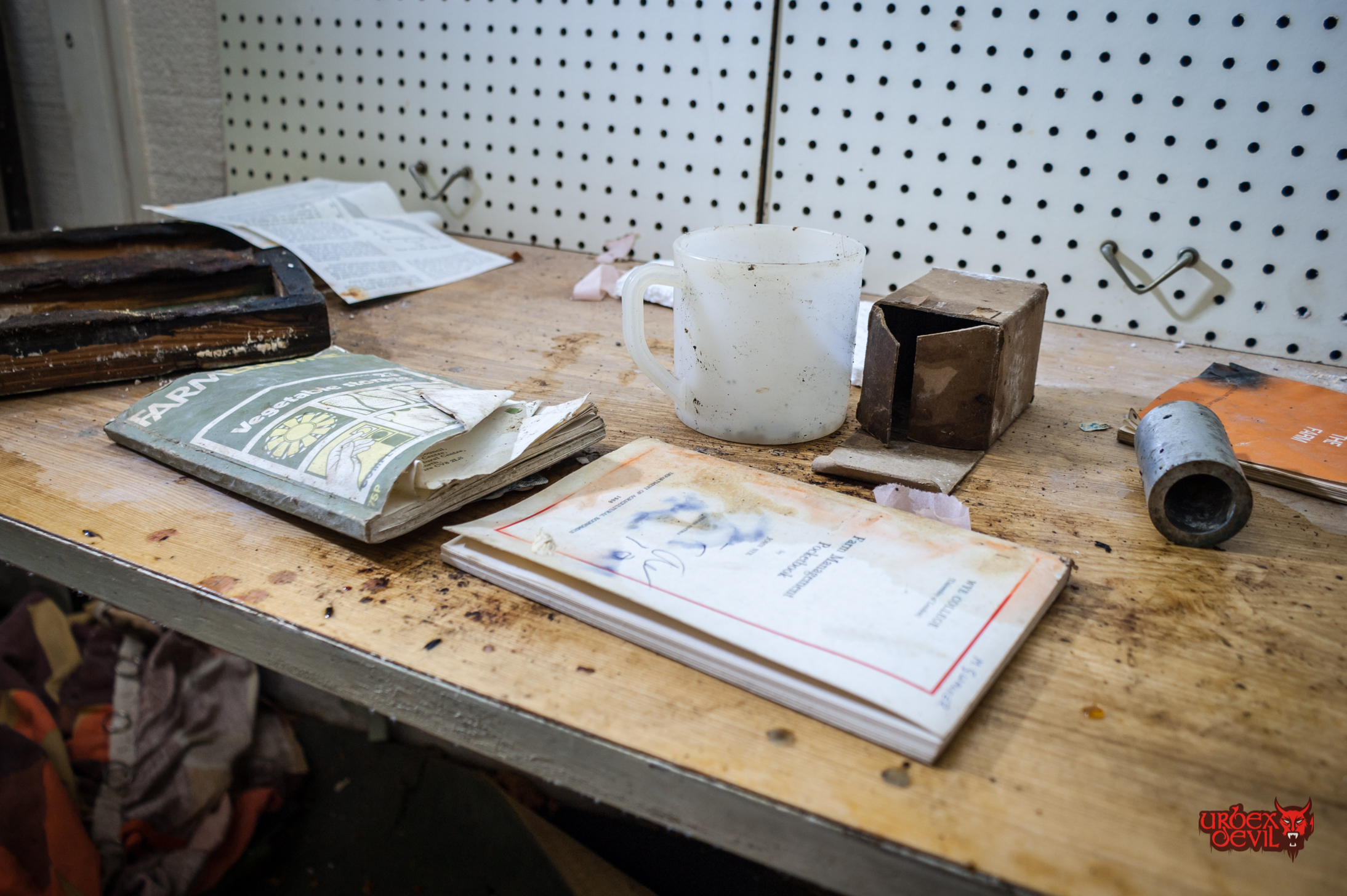 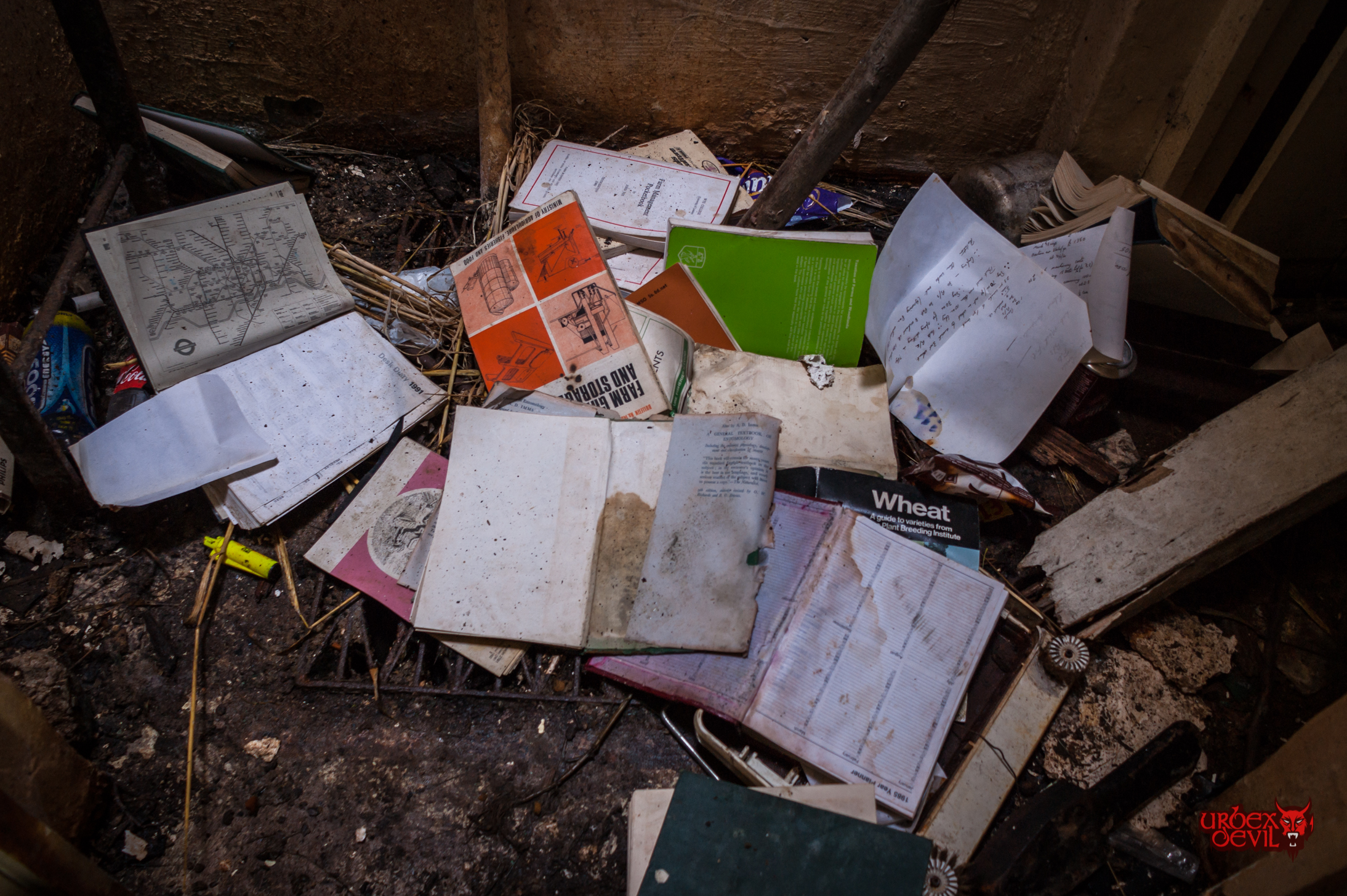 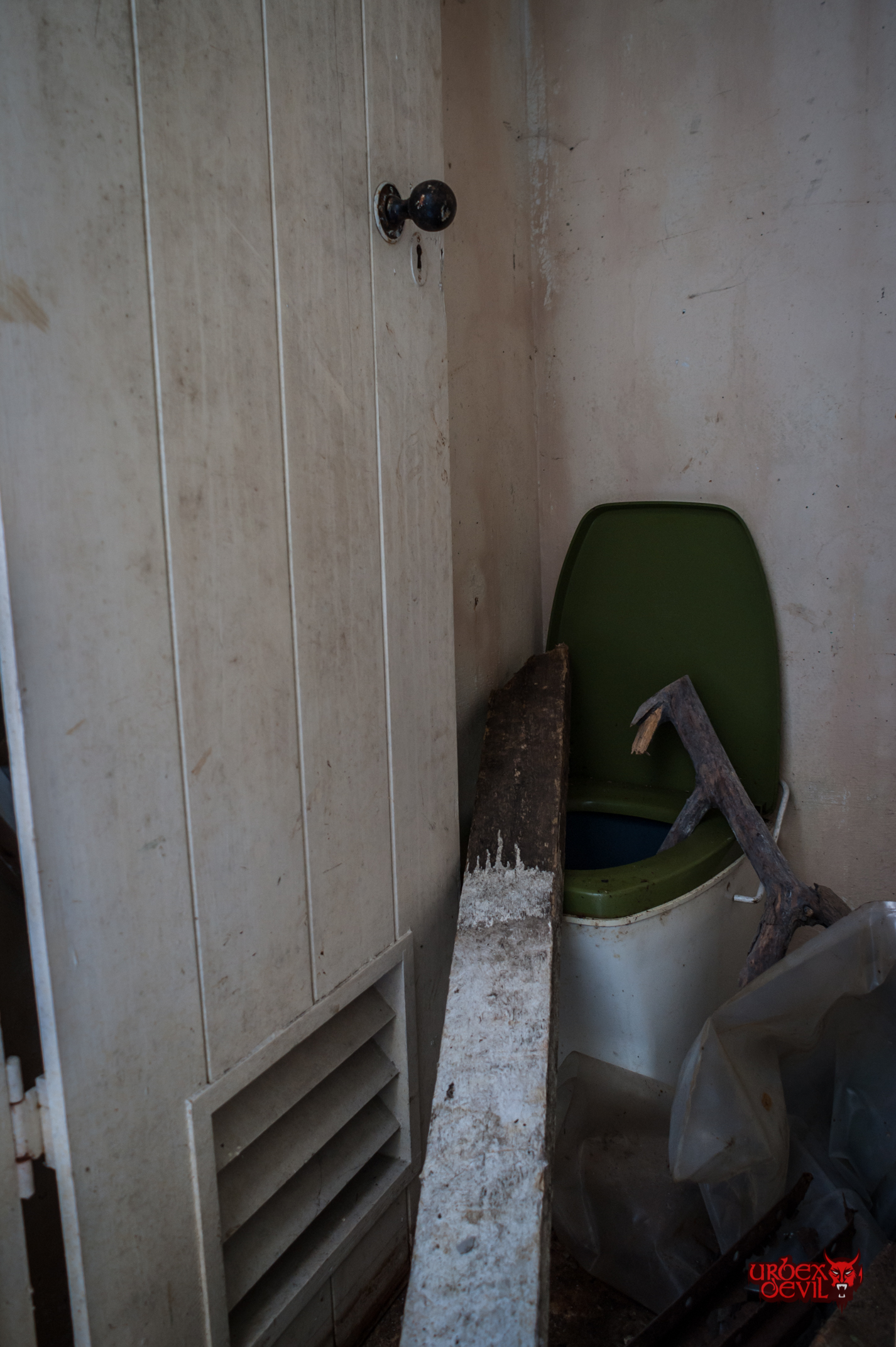 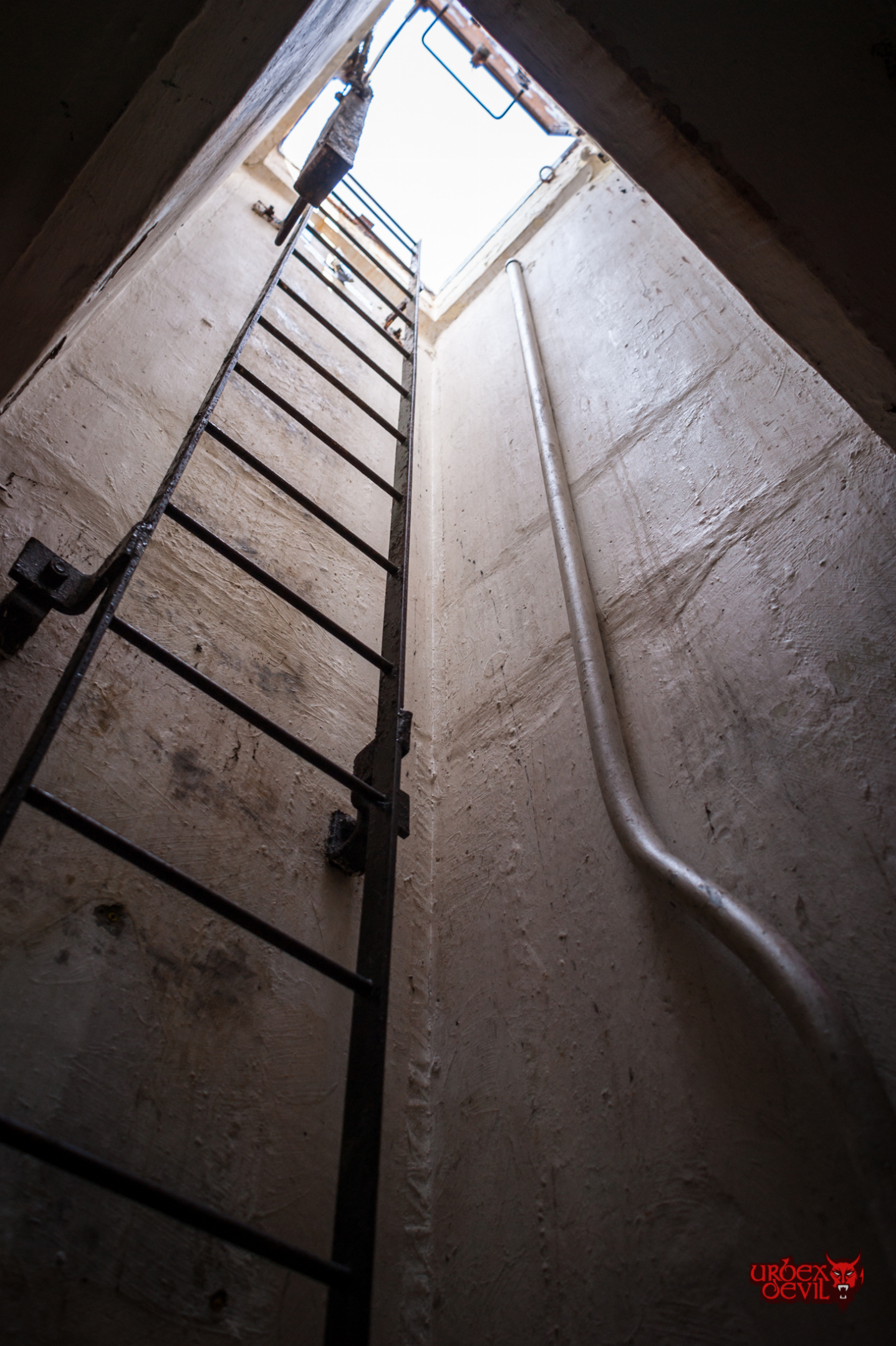 Not bad condition. Just needs a little housework and its good.