Went cycling on Tuesday and ended up in Invergowrie, just outside Dundee. Managed to find an old dereict church, an old fishing hut on the Tay and I also went to see the spot where a train crashed in 1979 killing 5 people....sorry for being morbed, but i just wanted to see it. 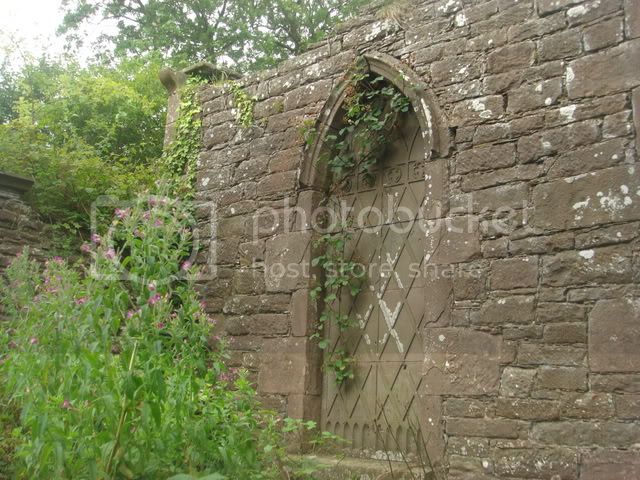 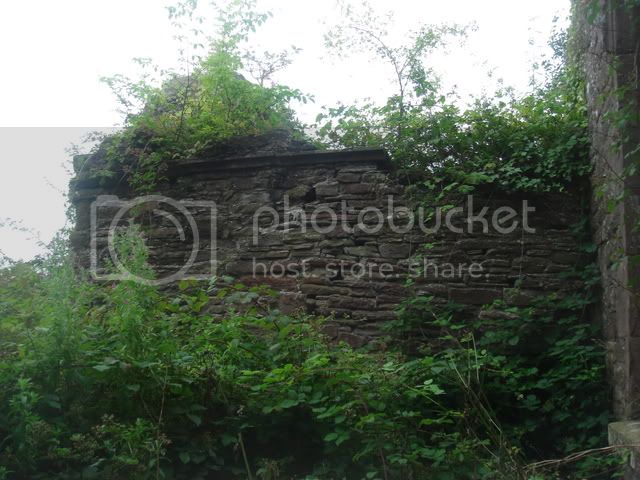 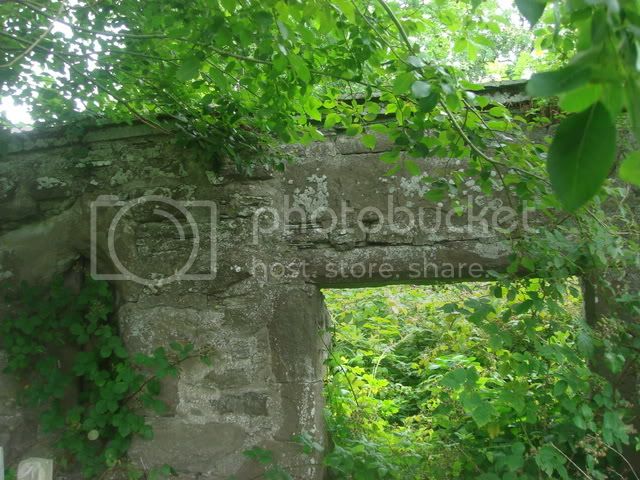 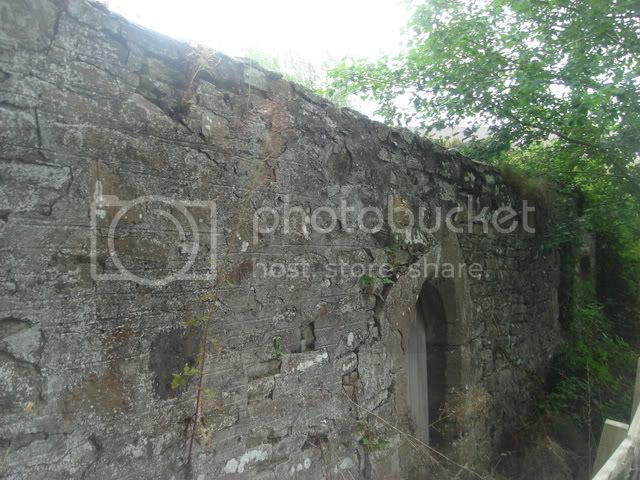 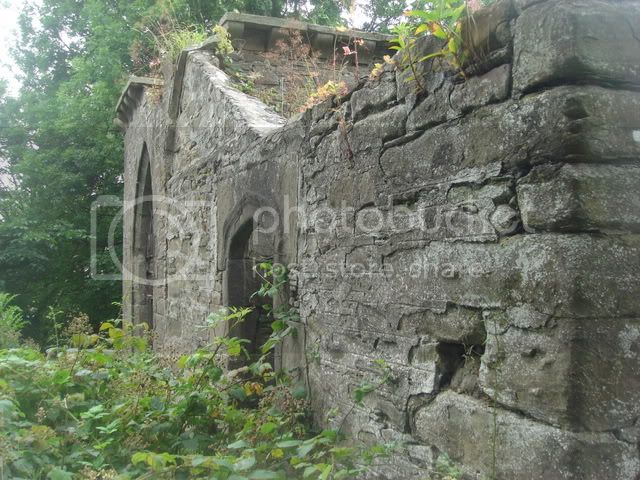 THE OLD FISHING HUT ON THE TAY 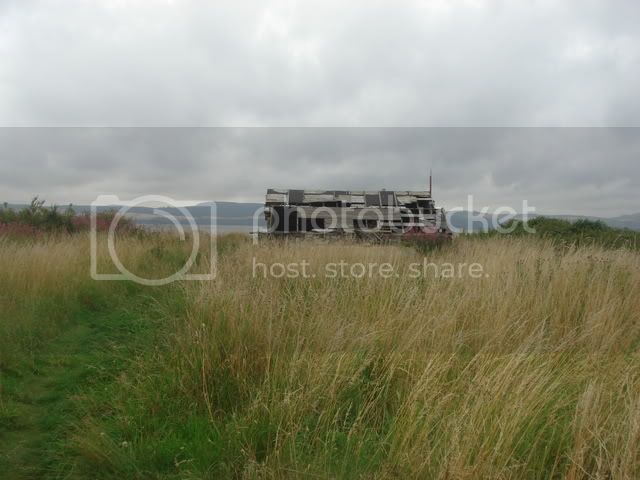 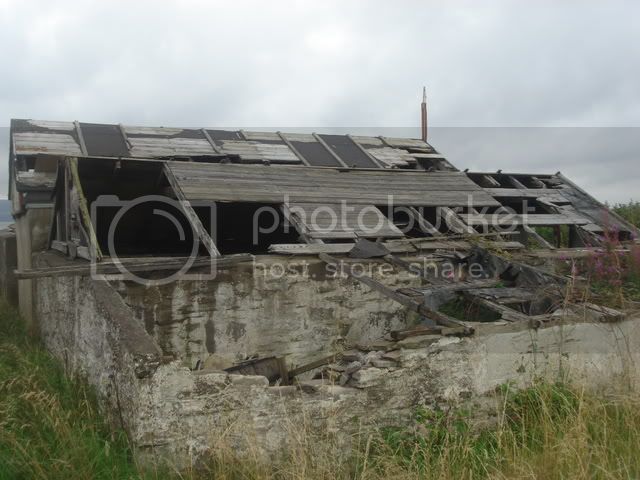 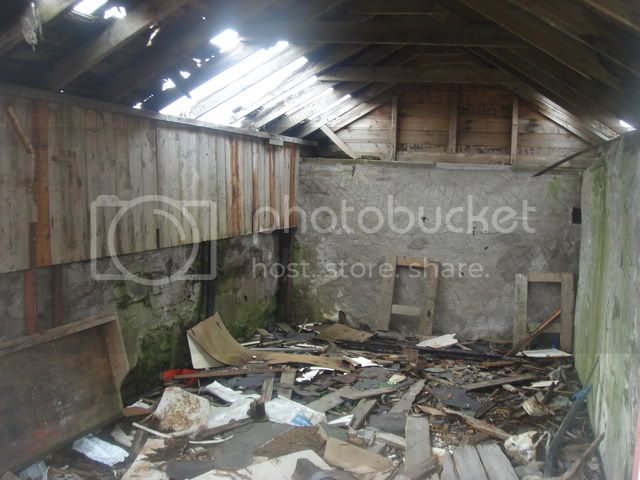 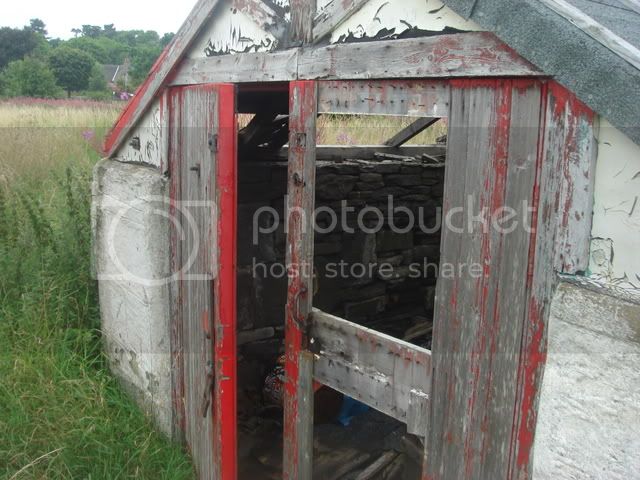 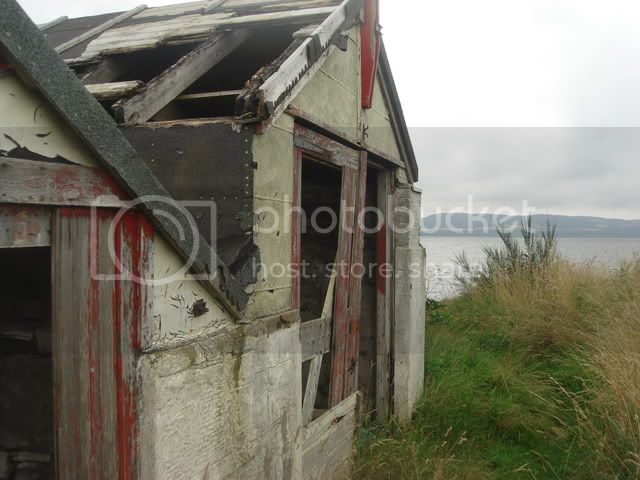 This is the photo of the train crash which took place in 1979. One train went into the back of another and
sent it tumbling into the bay. 5 people were killed and several injured. I remeber the crash happening when I was at school but hadnever ever been down to where it had happened...until recently 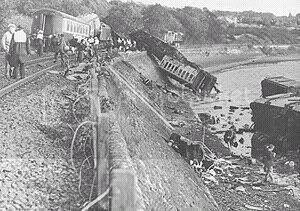 This is how it looks today 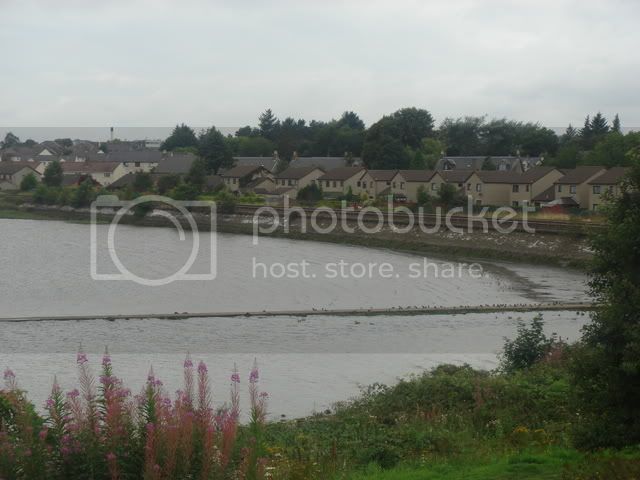 Hi, good report. If you are interested, you may wish to have a look at this site:

You can download the official accident report which goes into great detail about the incident and the conclusions of the cause. A quick scan of it tells me that the root cause was due to the driver of the train that crashed into the stationary one misread the semaphore signal assuming the line ahead was clear, when in fact it was showing danger (due to the stationary train having suffered from locomotive failure), it also suggests that the angle of the signal may have not been fully at danger thus leading to driver error.

The report has some good drawings of the area in question.

Thanks for that, it made for interesting reading. Its amazing what you can find on the net. Cheers

Cool explore Smellycat, I bet that place can be a bit eerie at night though!

Good explore there Smellycat, even without me! Here's some more info from the Evening Telegraph on the same day you went to see the site!!:shocked: 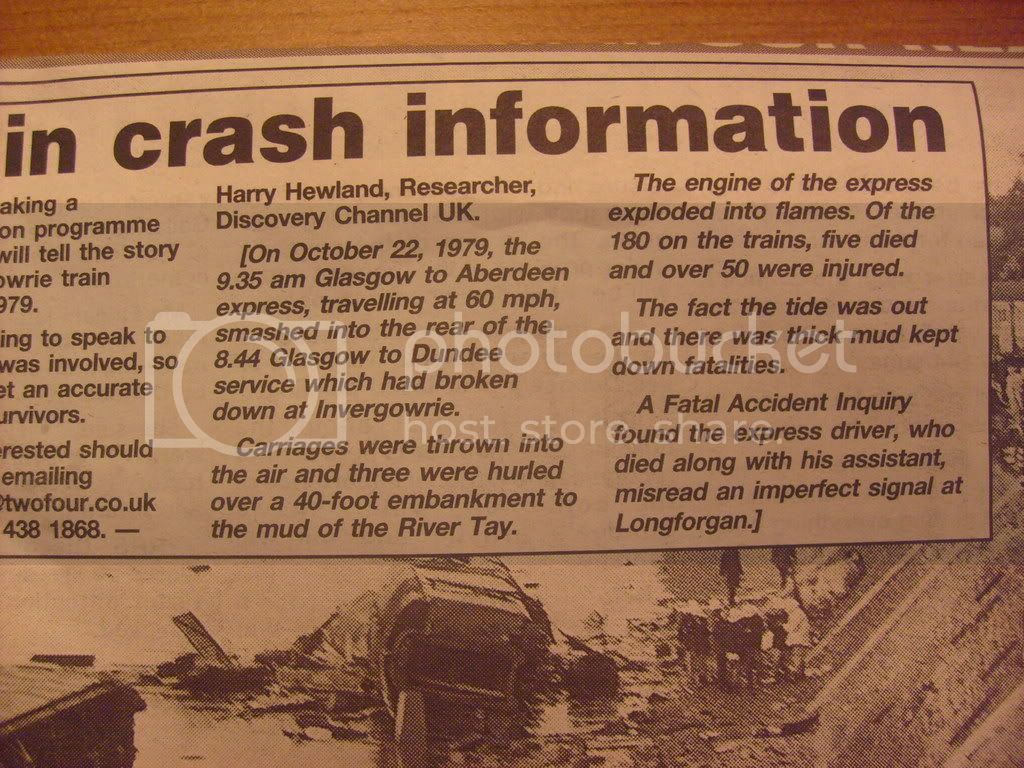 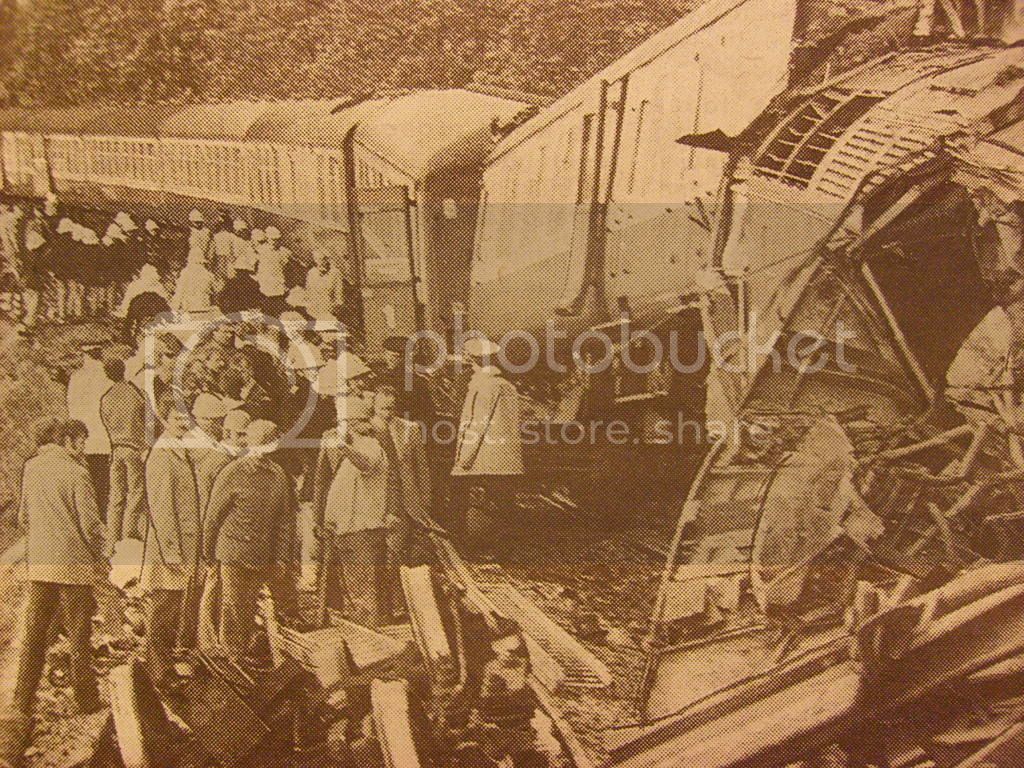 Love the church. Some really nice details there.

Yeah that church is ace ! Could you not get inside ?

Here's a photo I found of the church from the late 1800's. Still looks the same I think!!! 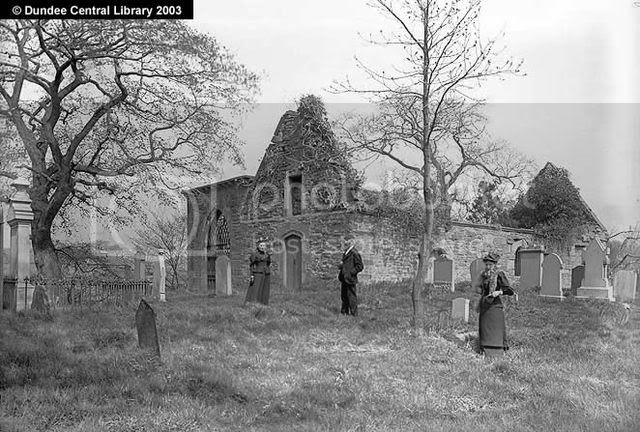 Doctor Spring - Abandoned hospital with all the medical equipment left behind, Europe