Hughie’s report on Affane church of Ireland reminded me of the handful I’ve visited. The Church of Ireland went on a building spree from about 1777 to 1832 using the money raised from tithes and clerical taxes. The monies were collected by the state and distributed through a commission for church building and improvement called The Board of First Fruits. By 1832, there were nearly 1300 Church of Ireland churches with around 700 having received full or partial funding from the Board for construction. I seem to remember reading somewhere that the aim was for the people to have a church within about 2 miles of their house, but I can’t find the reference anymore. I don’t think too many are still in use as CoI churches but many have been repurposed - I’ve seen some used as community halls, homes, a library and a restaurant. Some are disused but still well looked after, others are derelict and still more lie in ruins. Anyway, there sure are a lot of them around and they’re easy to spot because they share some characteristic design features: “The basic plan is a plain gabled hall with a square tower built on the West end. Walls are of rubble stone and rendered in lime plaster. The tower probably has corner pinnacles and a semblance of battlements and on each upper face, a louver window, with a pointed arch and hood moulding.”

Alright, on to the few I’ve visited. I’m going to preface this with saying the photos are quite poor so apologies for that. I think the most recent one I visited was in 2014, so a little bit old too, but I suspect not much has changed for most of the them.

The first is the Punchbowl church, I’m not sure what it’s official name was. It was built in 1735 with private funds, so not a First Fruits church. It appears disused on the OSI maps dated from 1888. The church is now ruined but being preserved as is and the surrounding graveyard is occasionally maintained. 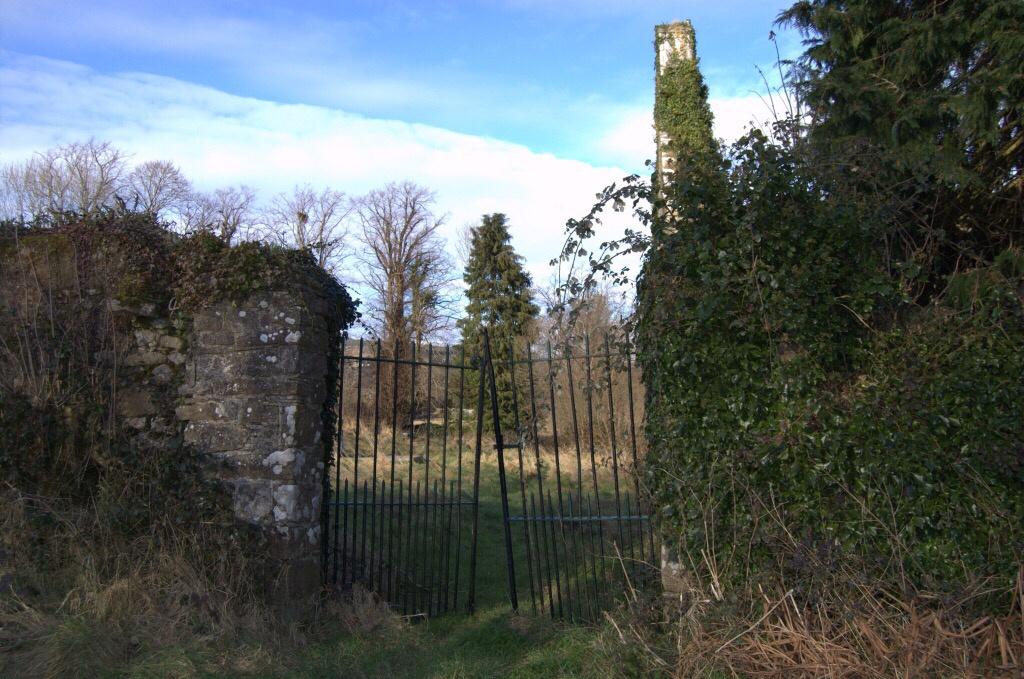 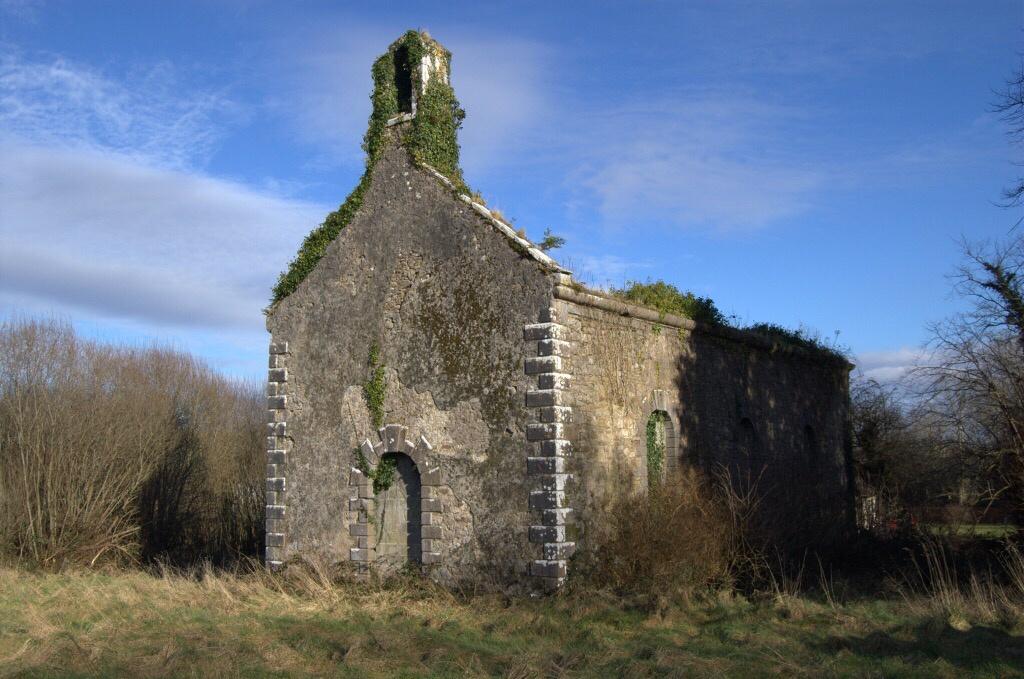 The next is Kilkishen, this is a First Fruits church built in 1811 with a grant of £800. The church was disused by 1964 and remained so until 2013 when it was restored as a community hall. 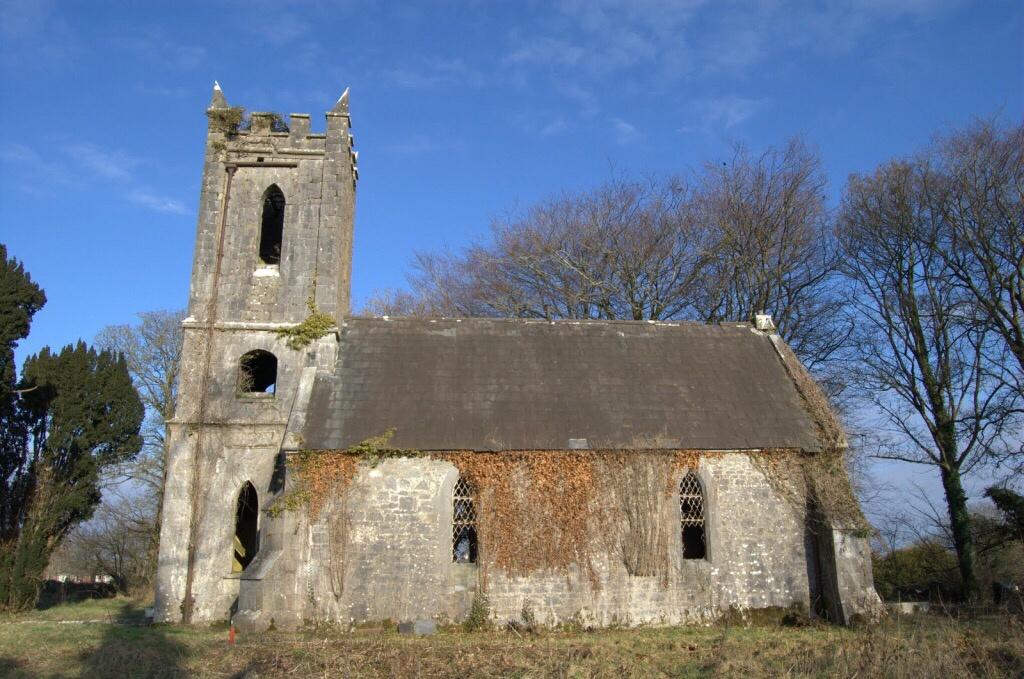 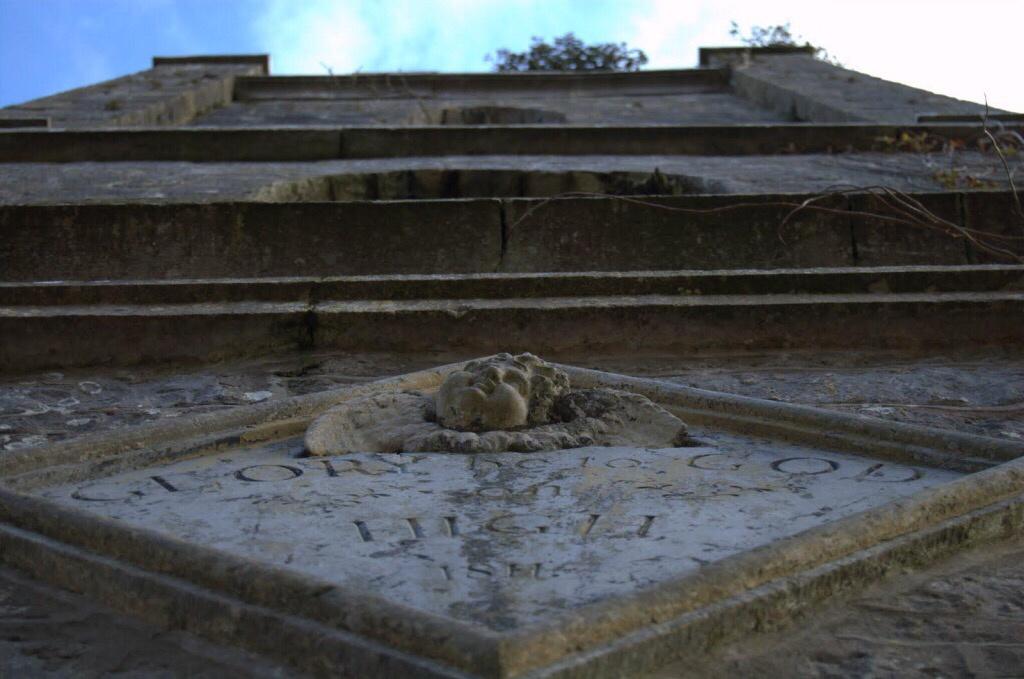 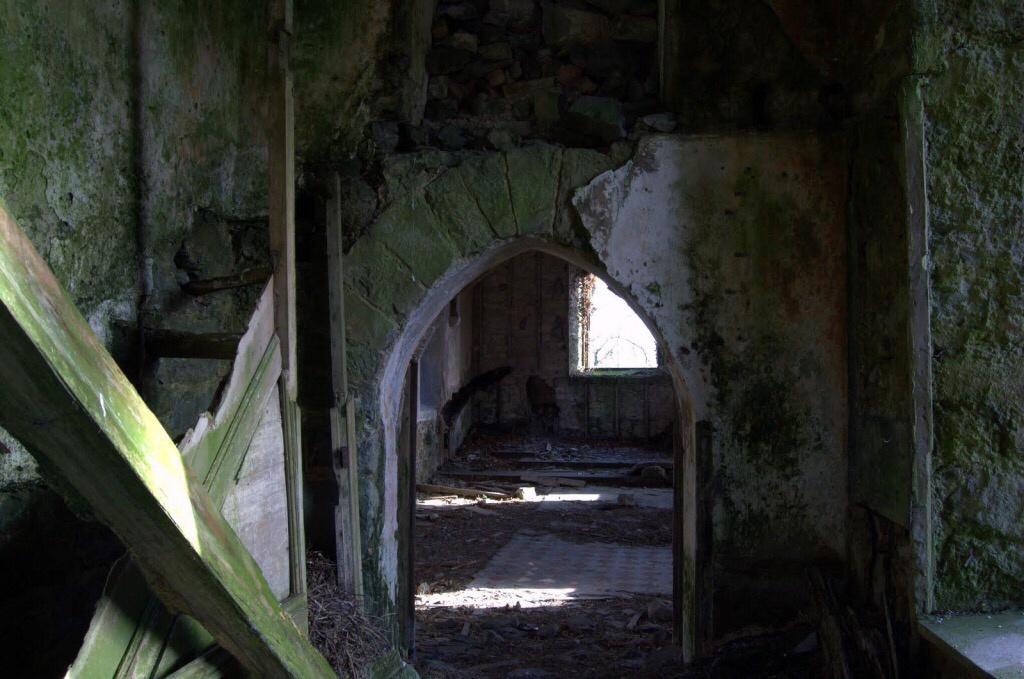 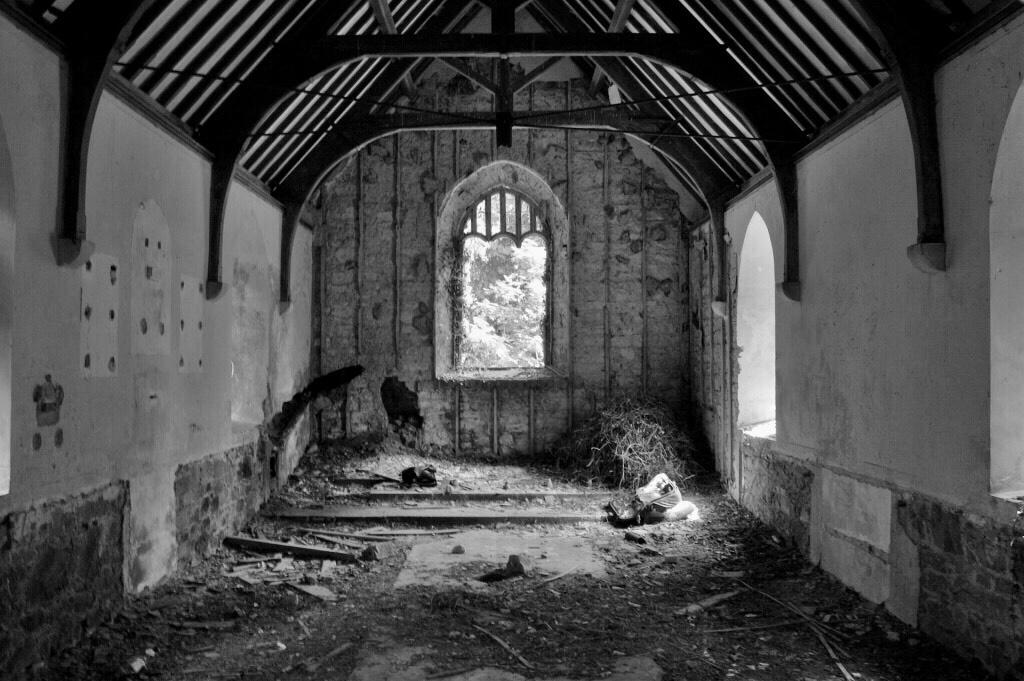 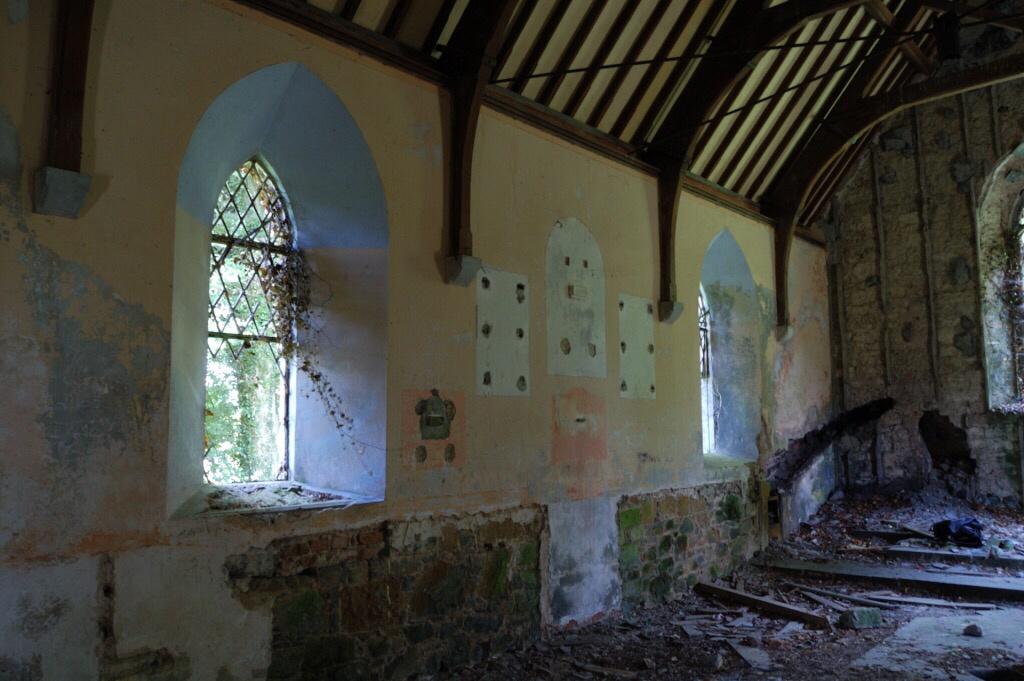 St James’ Church, Nantenan. Another First Fruits church built in 1821, not really sure when this one became disused. The unusual feature in this one is its balcony and nice rounded staircase up the tower. At the time I visited it was being used for storage and bizarrely seemed to have a lot of stone work from a demolished National School laid out on the floor. 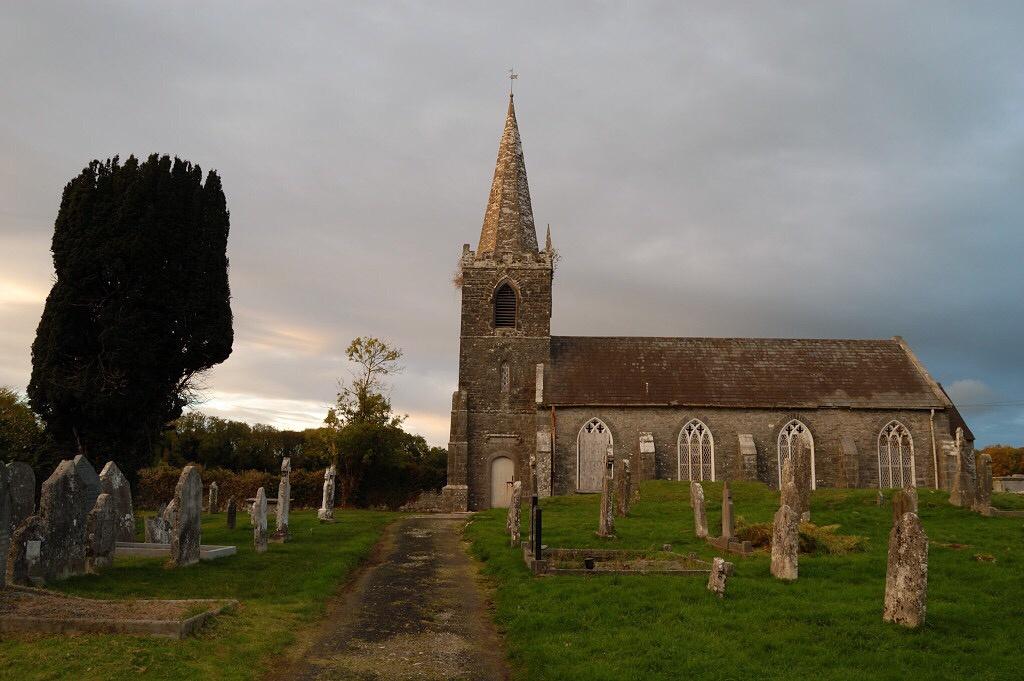 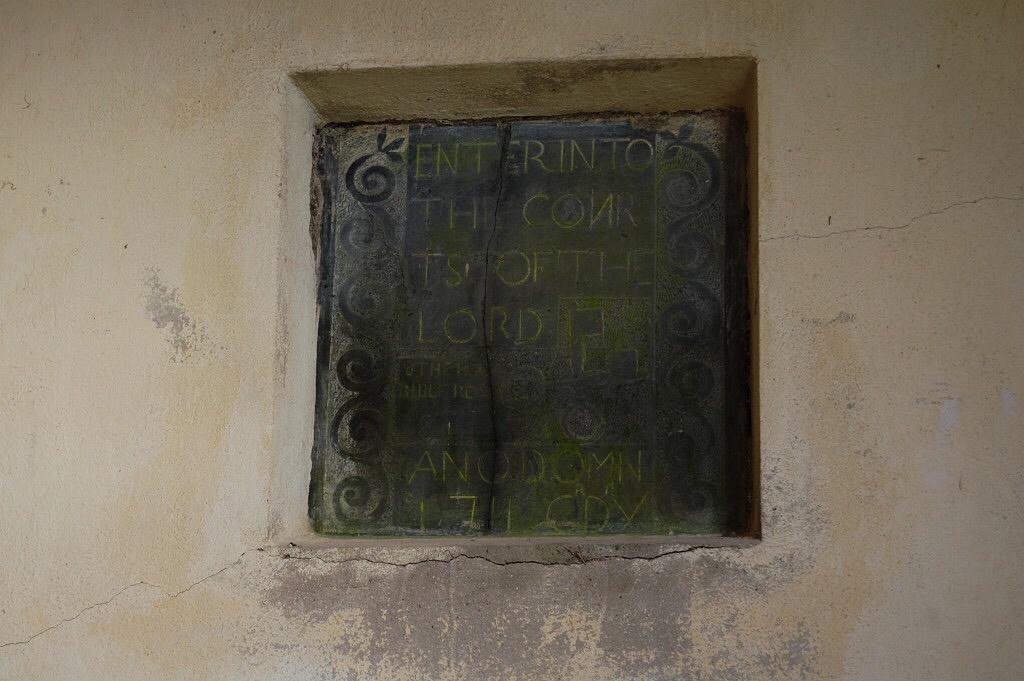 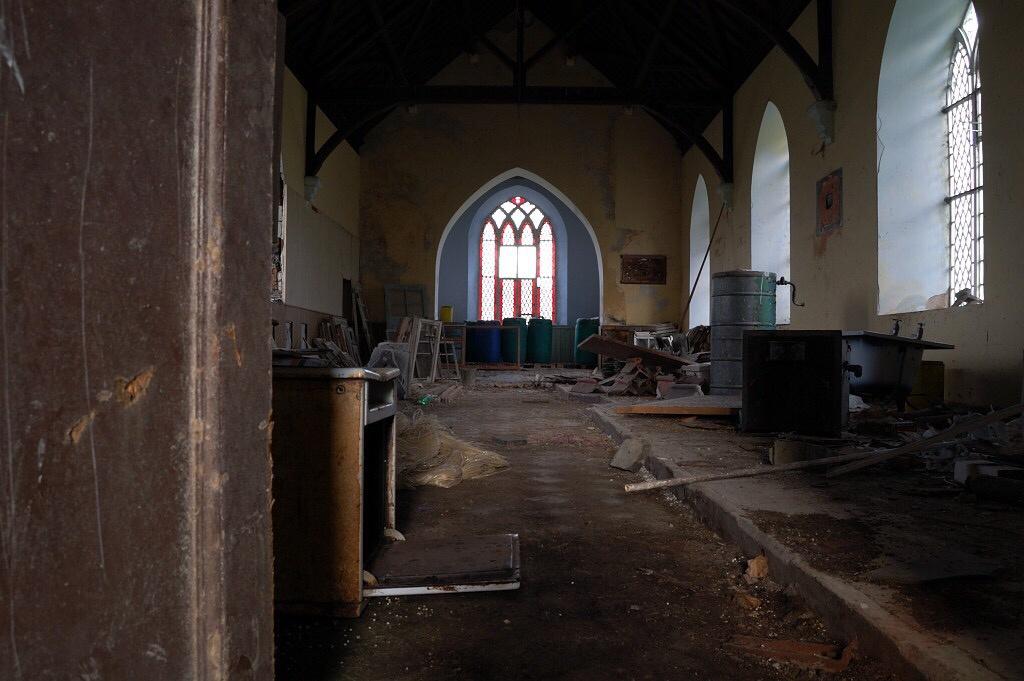 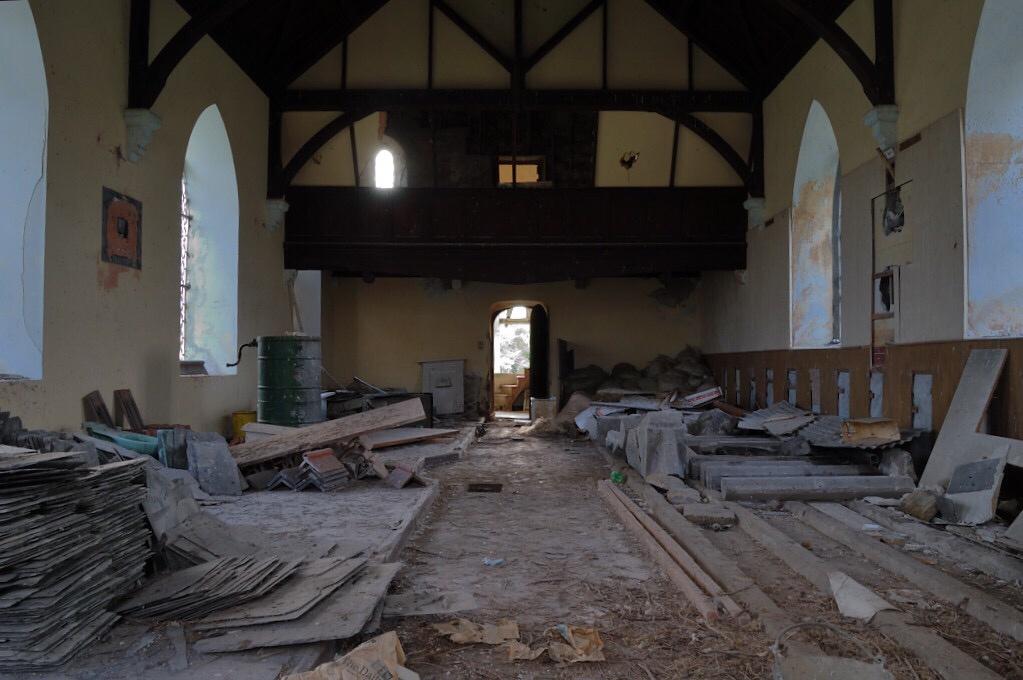 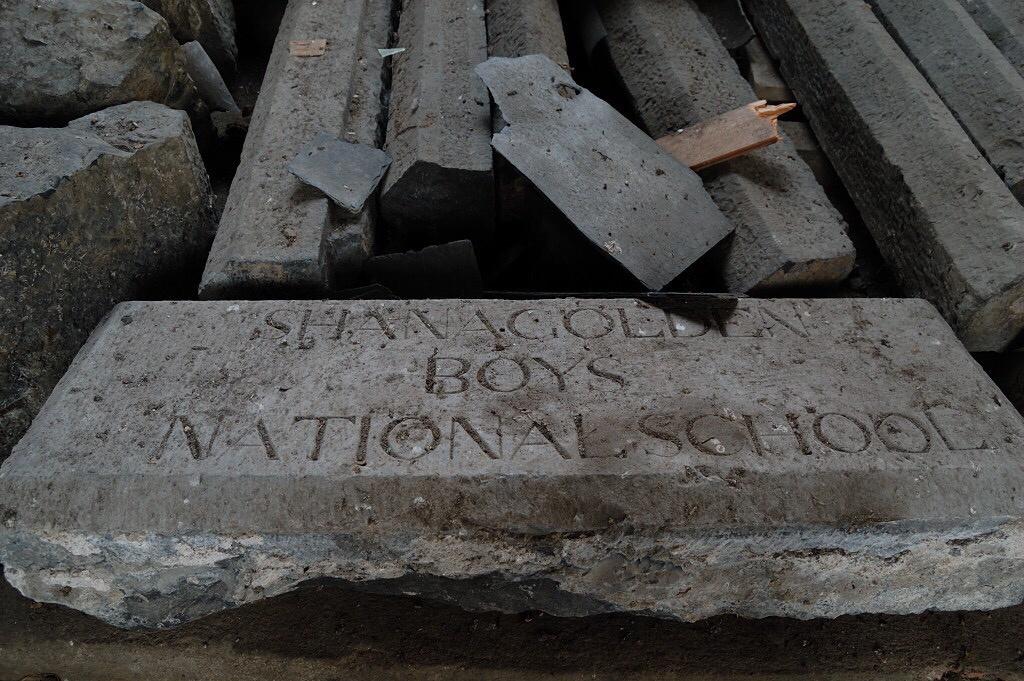 Ardagh Church, the most intact version that I came across. Built in 1825 and paid for with private funds, it is simply decorated but a nice example. It looks to be storing some furniture from the nearby rectory. 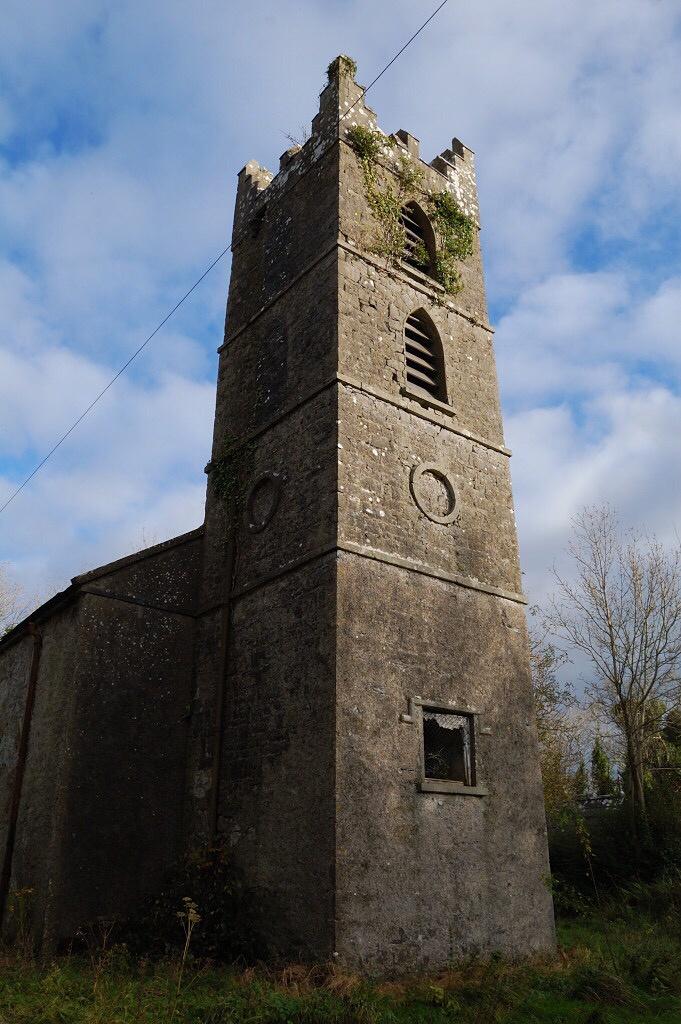 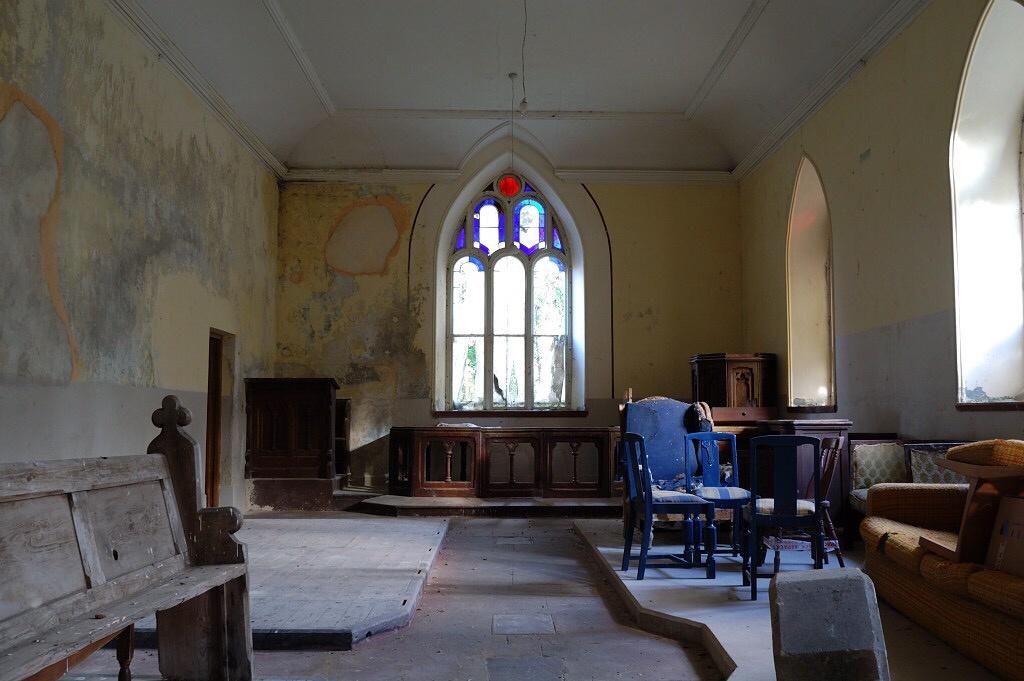 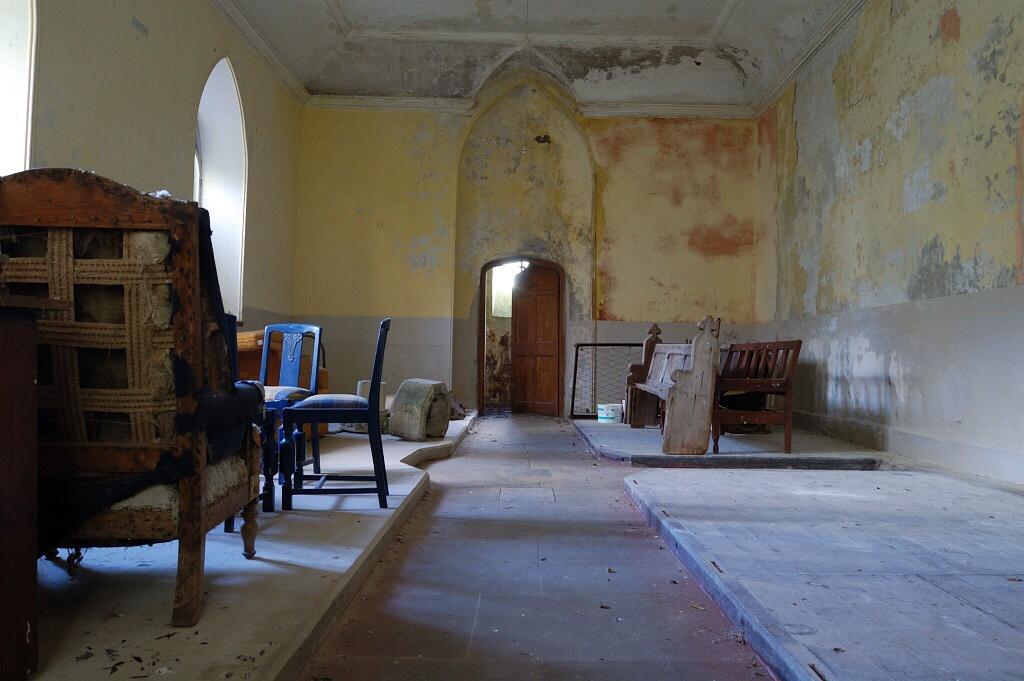 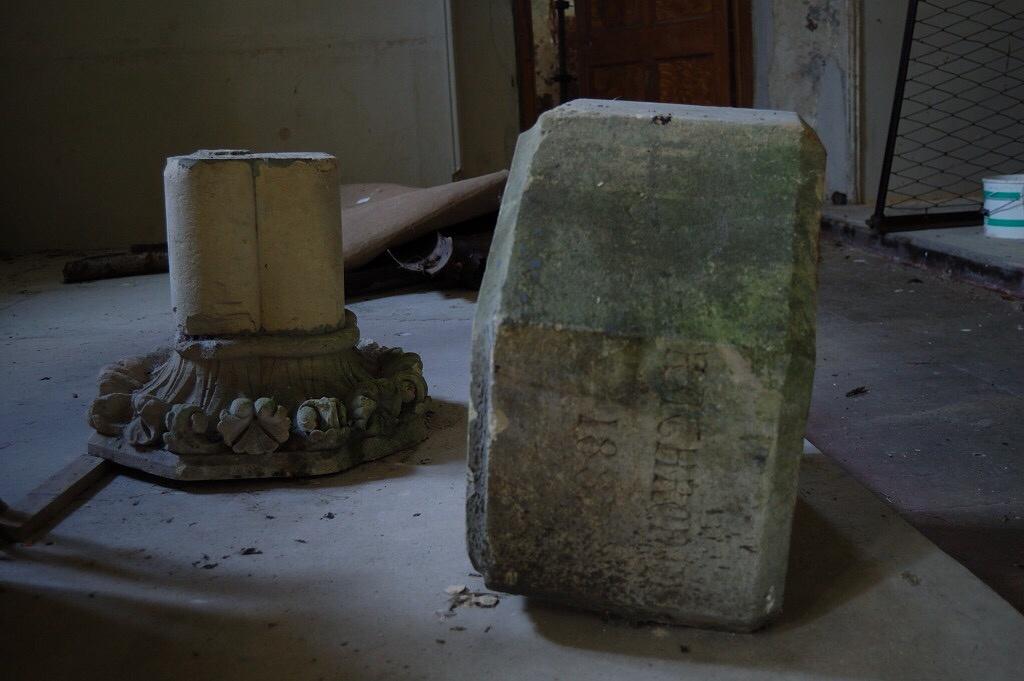 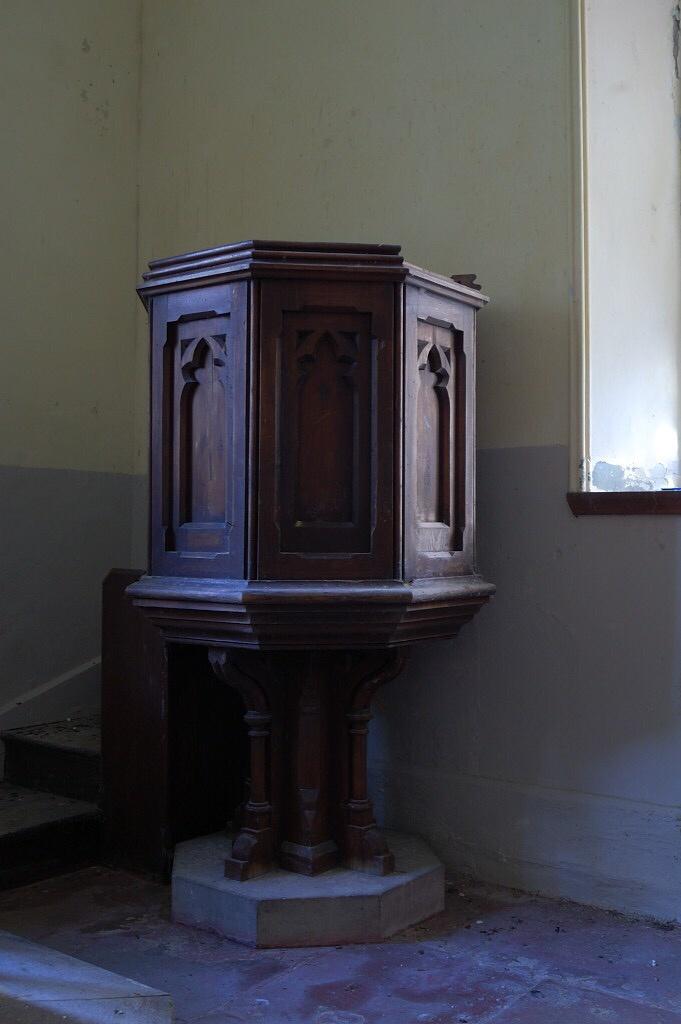 Modreeny Church, a First Fruits funded effort built in 1828. It’s not in great shape as you can see - the interior seems to have been stripped of anything valuable. It was unusual to see the memorial plaques still in place though. From what I’ve seen when other churches close they tend to recover the plaques to be placed in another church or maybe given back to a family. 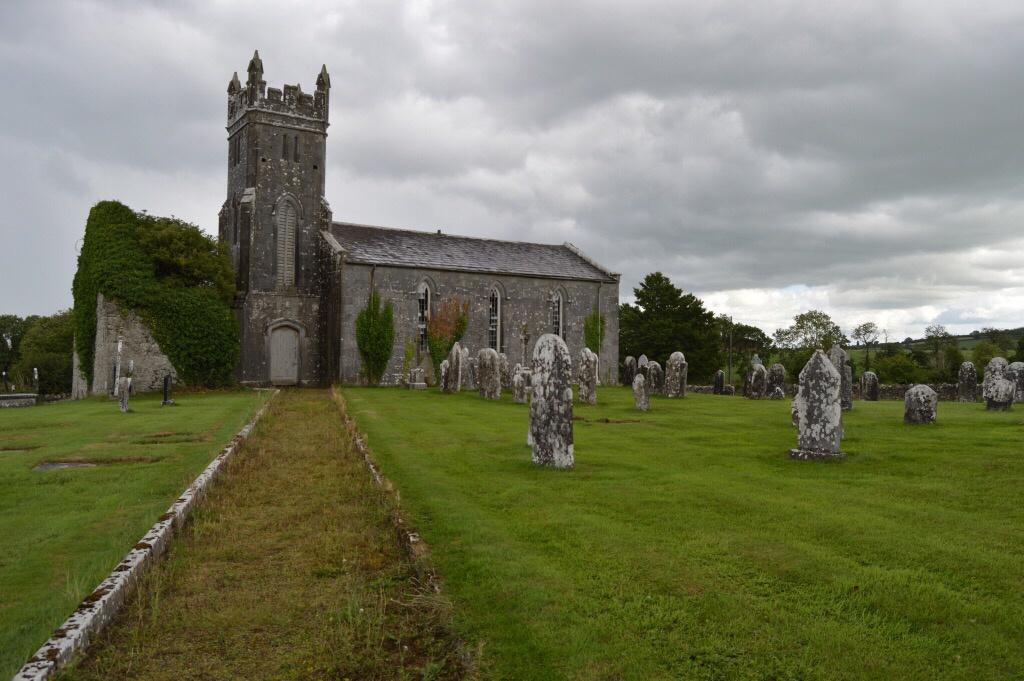 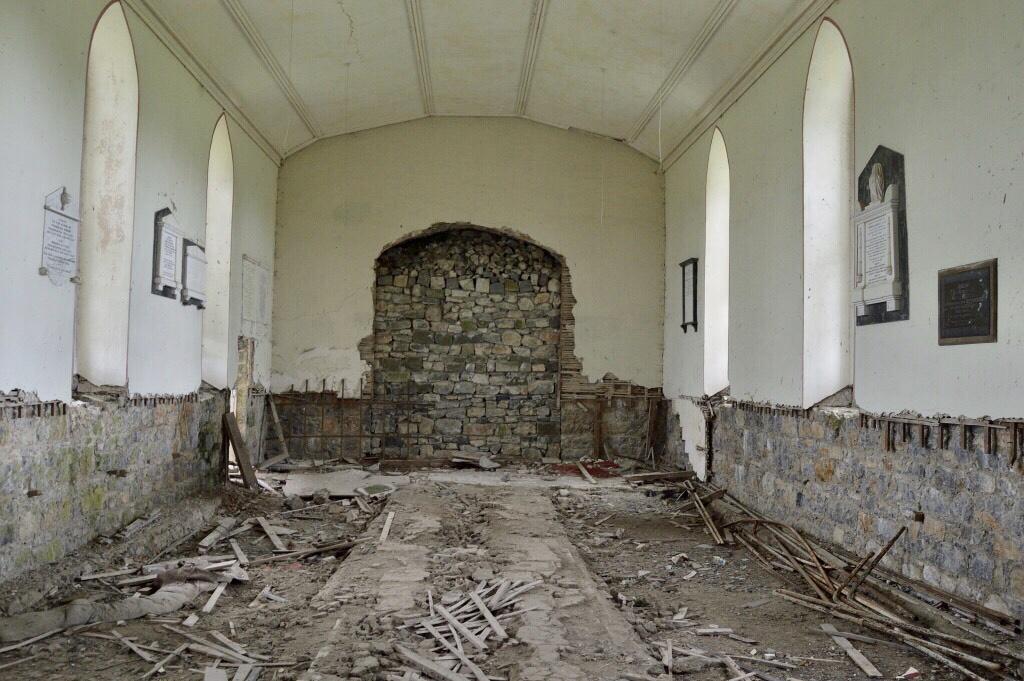 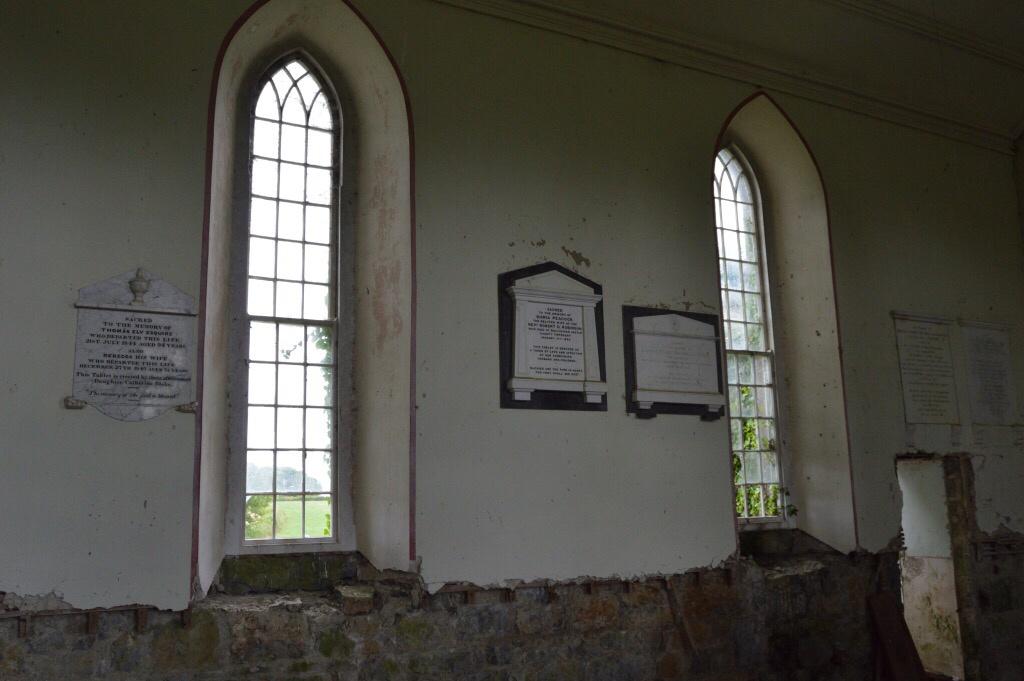 This last one, I’m afraid I can’t remember where it is to even google some information. Could be in Tipperary maybe. I remember it was fairly tucked away though, I could see the tower from the road and dropped in for a look. Anyway, quite derelict but the windows are hanging on. 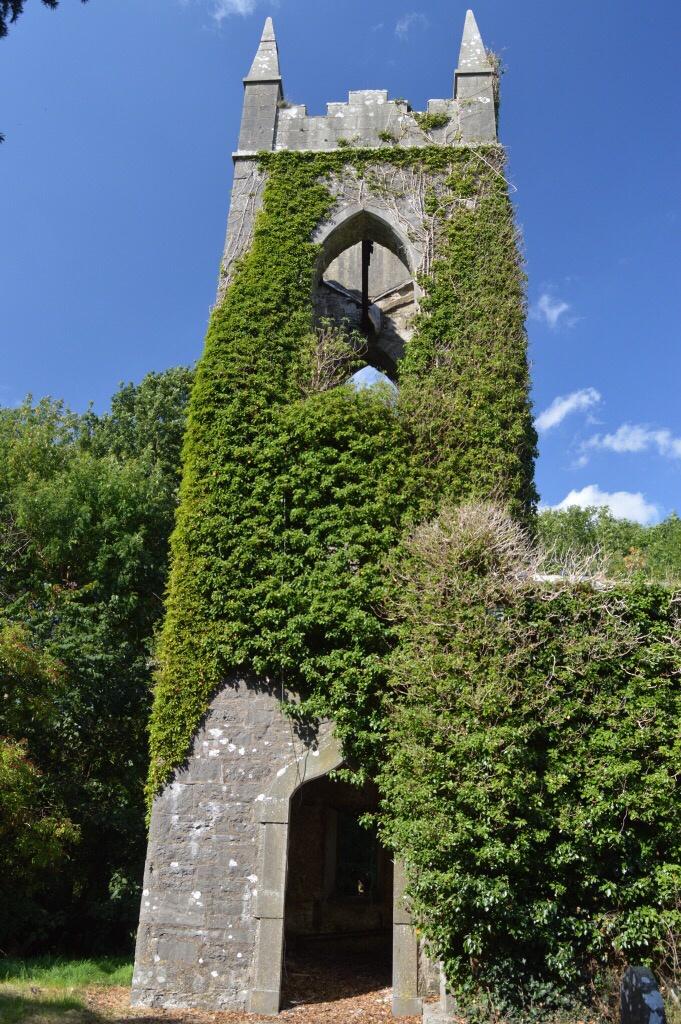 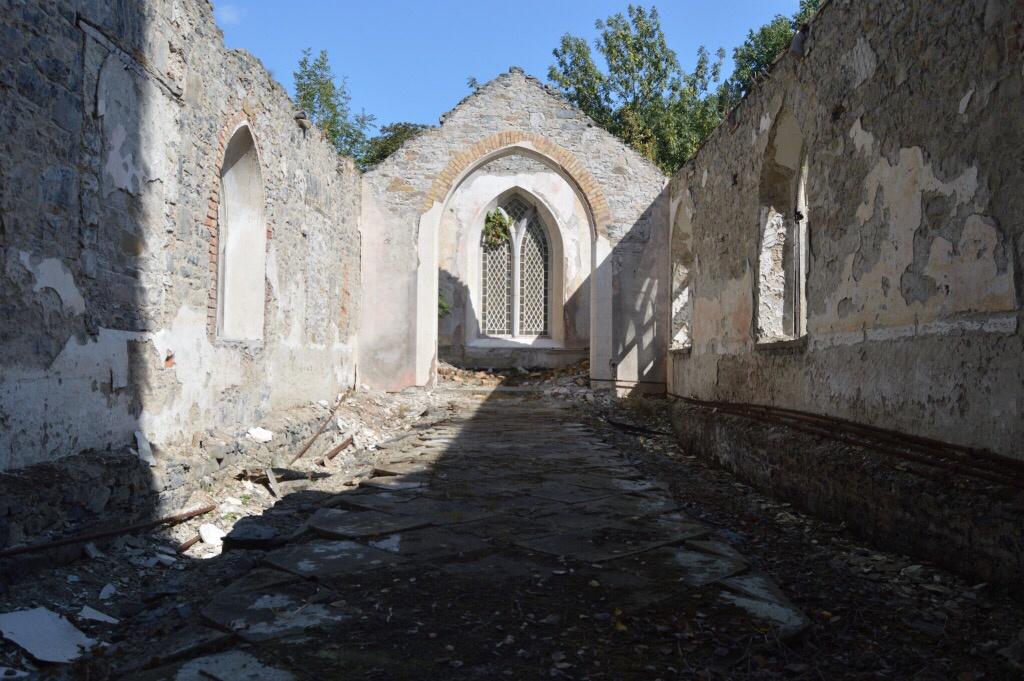 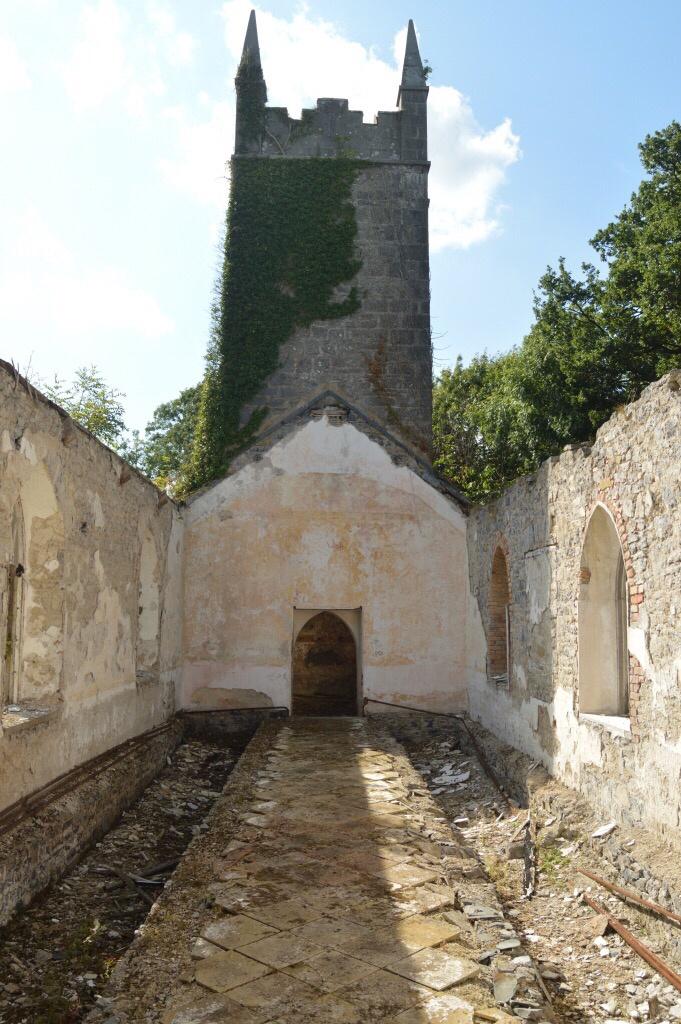 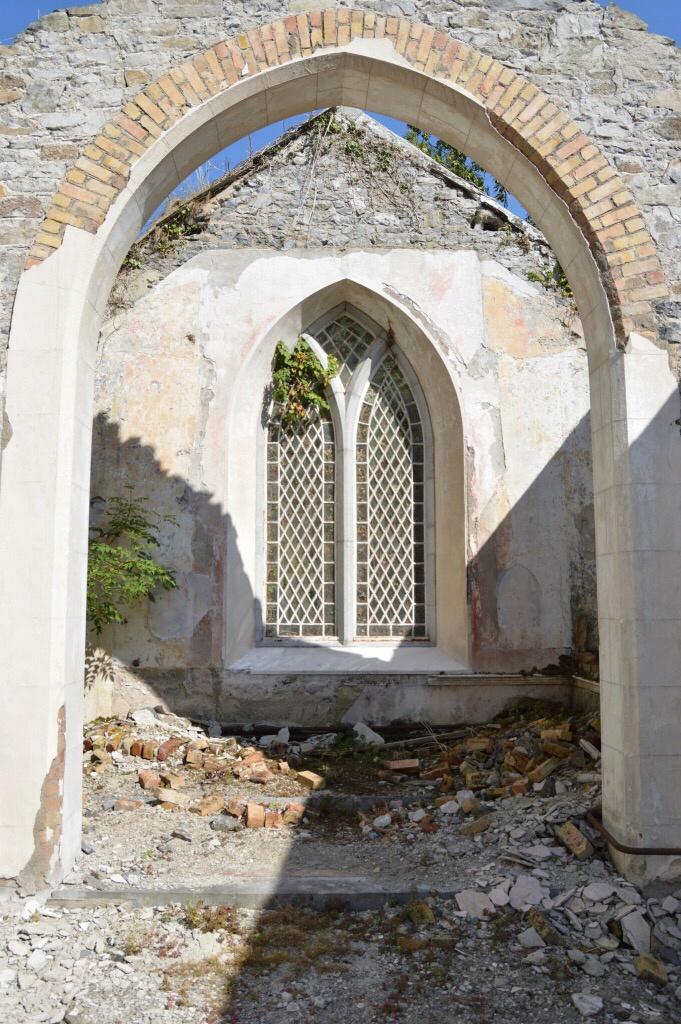 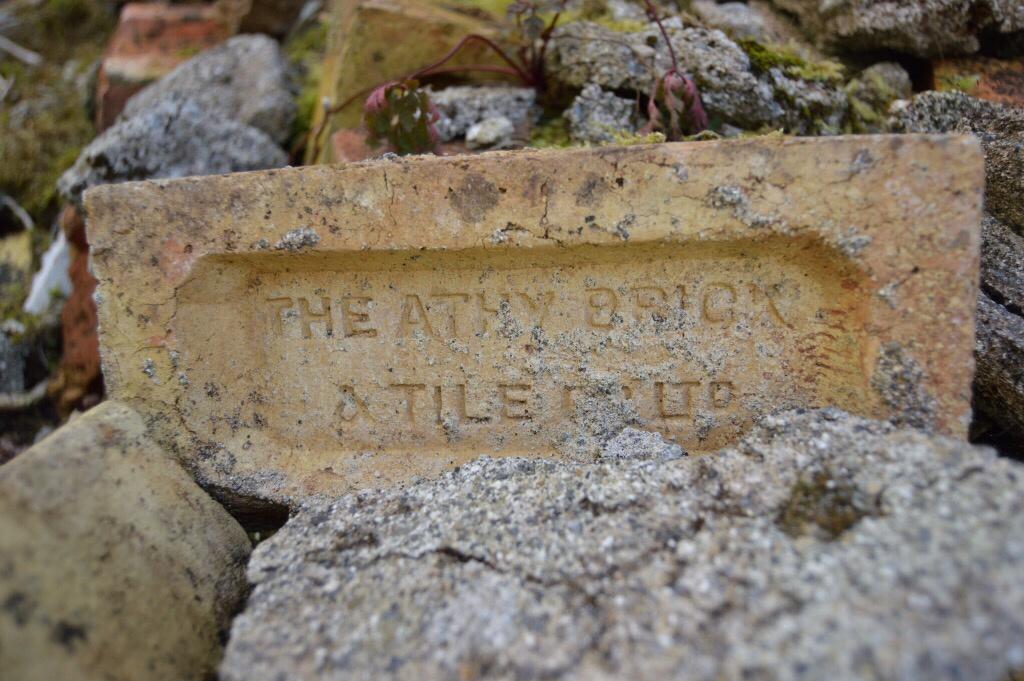 The Athy brick co. I’m fairly sure the church wasn’t in Kildare, I think North Tipperary or Laoise is more likely.

So that’s the lot from me. I suppose they’re not really worth going out of the way to visit but if you happen to spot one on the way past, no harm in taking a punt I’m sure there are some gems to be found. Thanks for reading.
Last edited: Aug 30, 2020

Nice finds, always love coming across these on my travels, the St James’ Church, with the national school stonework inside, it used to be i guess at the junction at the end of the lane to the church, and when it was removed to built said junction thats where somebody has saved it. I'm only guessing and also going by old maps. It will also save hunting for that national school
N

Lovely set of pics, albeit rather sad.

Belfry said:
This last one, I’m afraid I can’t remember where it is to even google some information. Could be in Tipperary maybe. I remember it was fairly tucked away though, I could see the tower from the road and dropped in for a look. Anyway, quite derelict but the windows are hanging on.

The one you couldn't remember is St Ruidhans Episcopal Church, otherwise known as Finnoe church, but I seem to remember it's nearer to Borrisokane than Finnoe. My Grandparent (by the name of Long) are buried here. Sadly there don't seem to be any records of the burials & there are only a few gravestones.