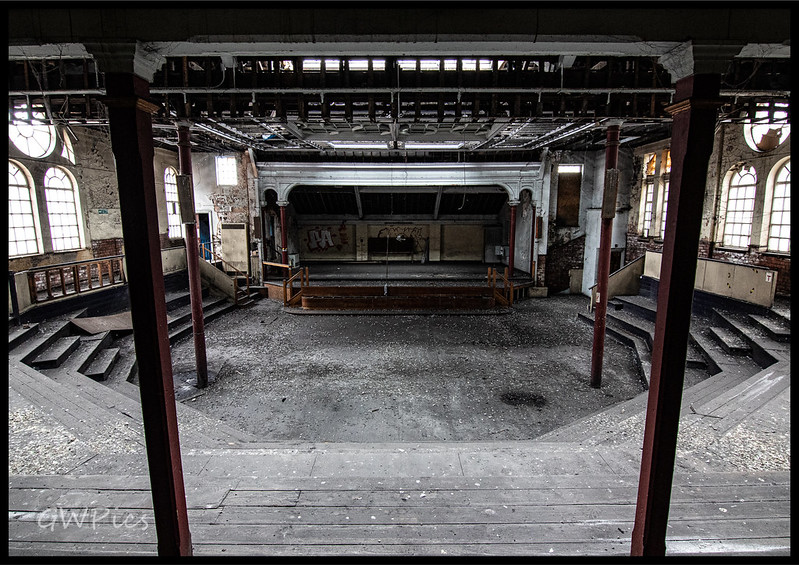 The Grade II-listed old Citadel building in Sheffield has stood empty since the Salvation Army left their former headquarters in 1999.
The Salvation Army arrived in Sheffield during 1878 and within three years had four halls attracting attendances of over 4,000 people. It was obvious that a bigger venue was needed for the No. 1 Corps which had previously met in a small building on Thomas Street. The London headquarters of the Army promised to fund the construction of a new meeting hall on the understanding that there would be a local contribution of £2,000. A piece of land was bought from Sheffield Corporation at a cost of £7,812. 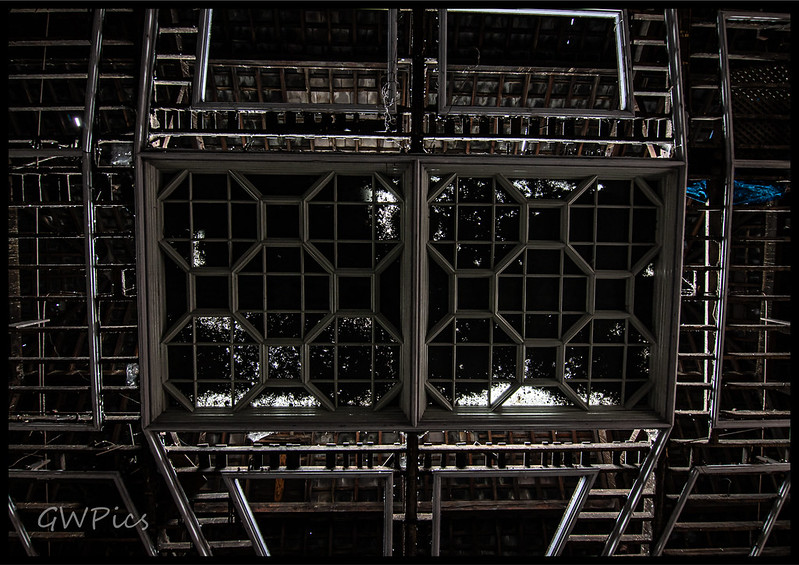 The architect William Gillbee Scott (1857-1930), who had conceived the Gower Street Memorial Chapel in London, was asked to design the new Citadel along with shops and offices alongside. The foundation stones were laid in September 1892 with construction completed by the end of 1893. Its fortress-like appearance, with battlements and towers, lived up to the Citadel’s name. Completed at a cost of £25,000, the building consisted of a large hall, various rooms and apartments, with three large nearby business premises which were let almost immediately. 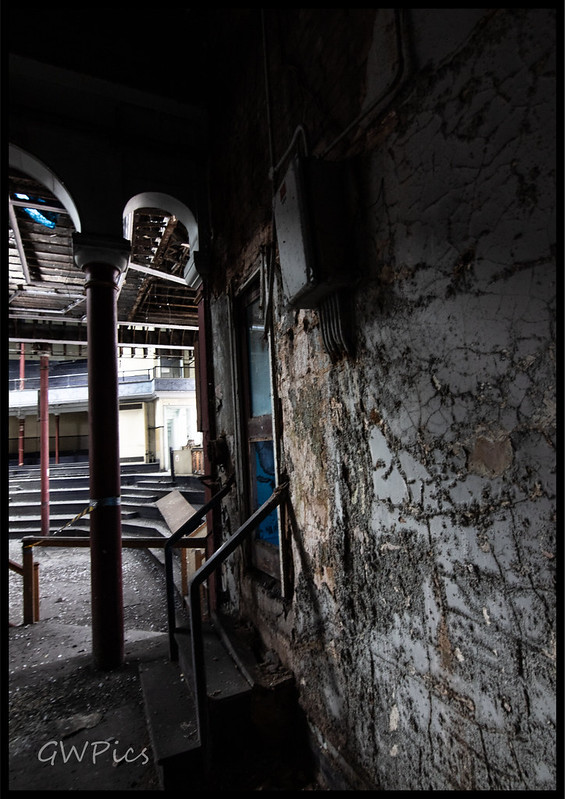 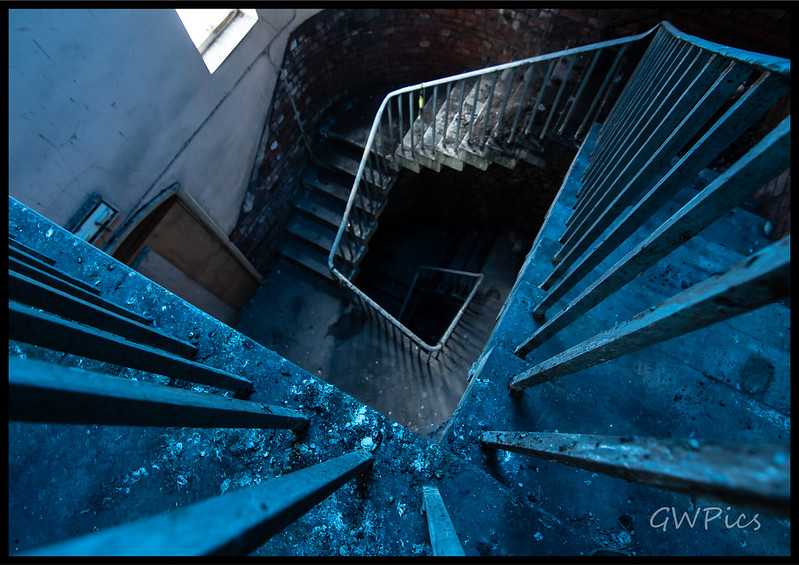 The main hall in the Citadel had seating for 2,000 people. At one end was a theatre-like platform with an orchestra behind. A main gallery occupied three sides of the hall with boxes sited at each end. An upper gallery was also situated at the back. In addition, there were ante-rooms, a band room for use of the brass band, and a large room under the orchestra accommodating another 300 people. 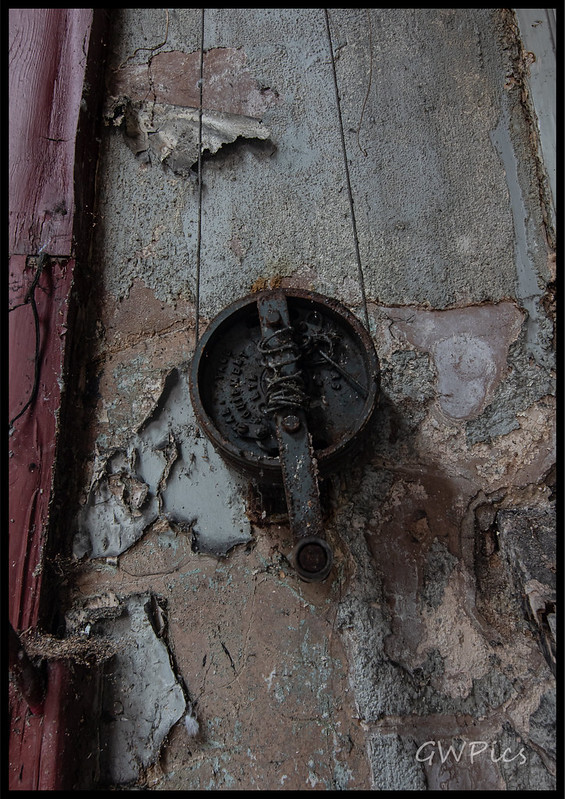 The Salvation Army Citadel opened in January 1894, spoilt by heavy rain, forcing the planned outdoor event to be adjourned inside. The ceremony started when the order was given to fire a volley, followed by a rousing rendition of Hallelujah. 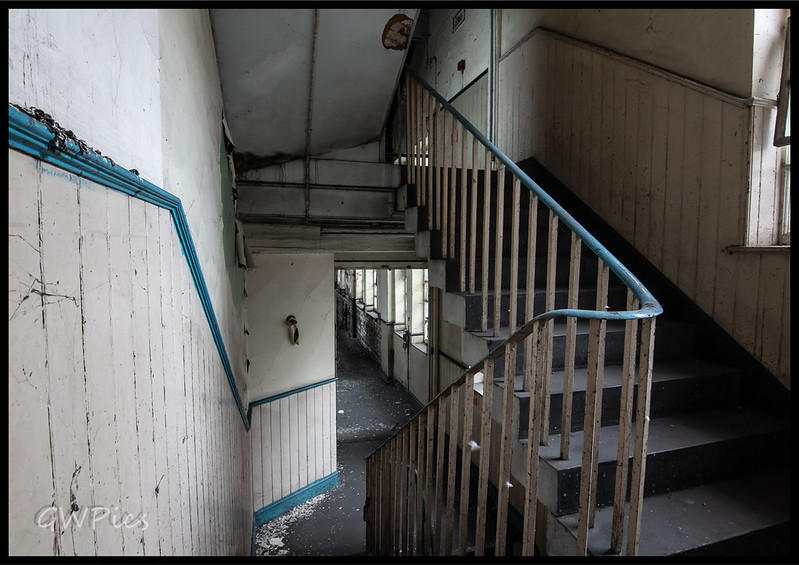 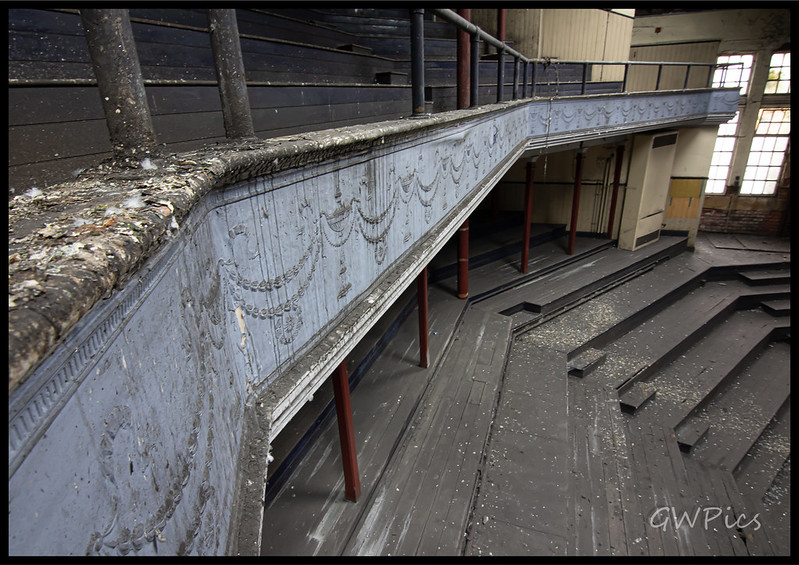 The Citadel survived for 105 years, its popularity waning in time, resulting in its final departure to smaller premises at the end of last century. Admired by many, but seemingly unable to attract the right kind of developer, the building has been subject to several unsuccessful redevelopment plans. 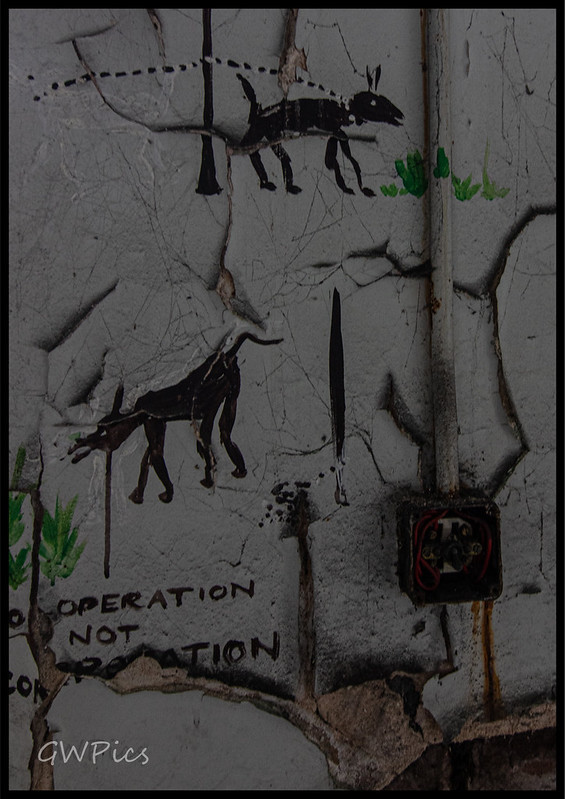 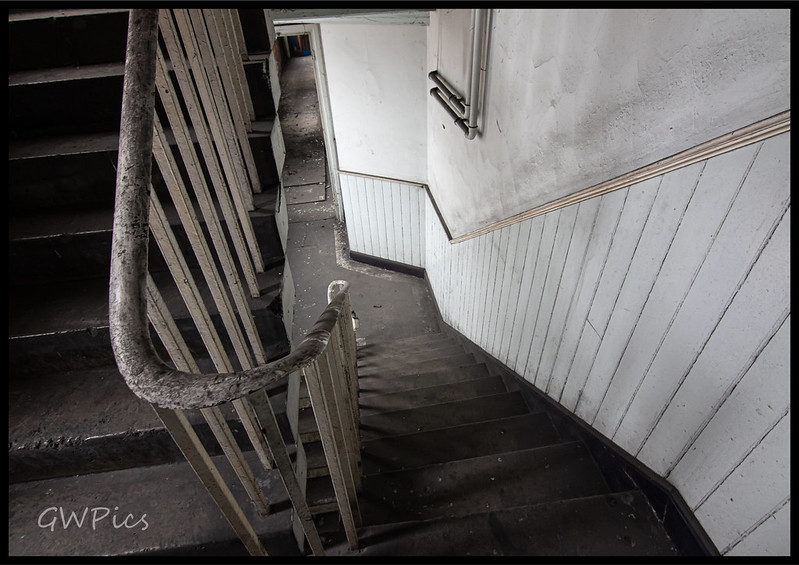 Been covered many times |I know but the architecture of this place is excellent so though I would share my pics. The superb suspended glass ceiling is just hanging on under the weight of all the pigeon crap & is unfortunately a shadow of its former self. There is water ingress everywhere so its future is looking ominous. 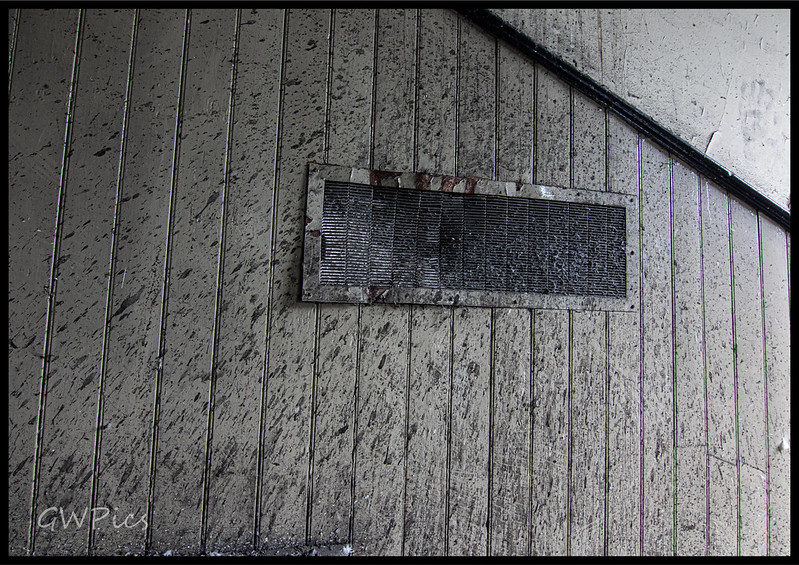 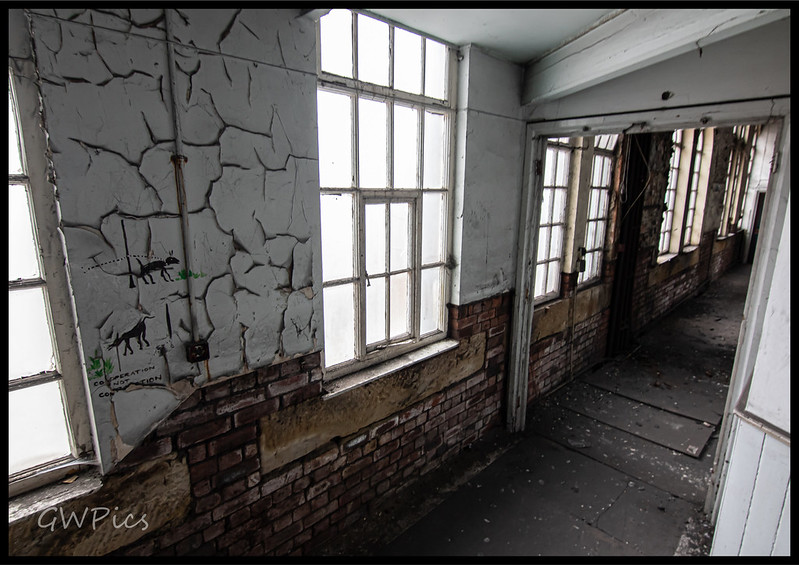 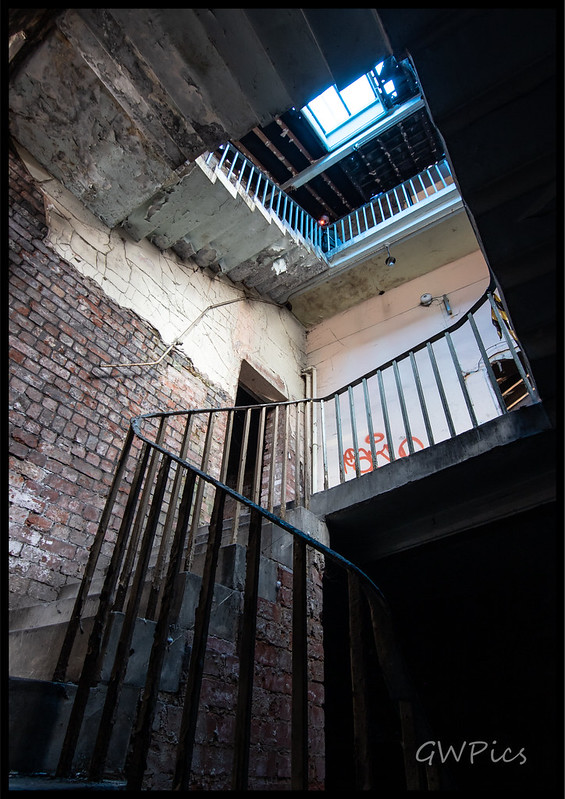 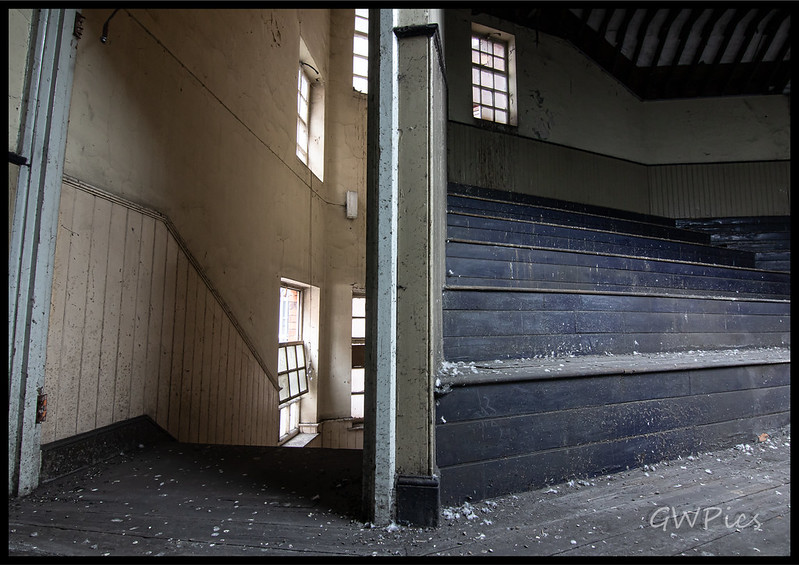 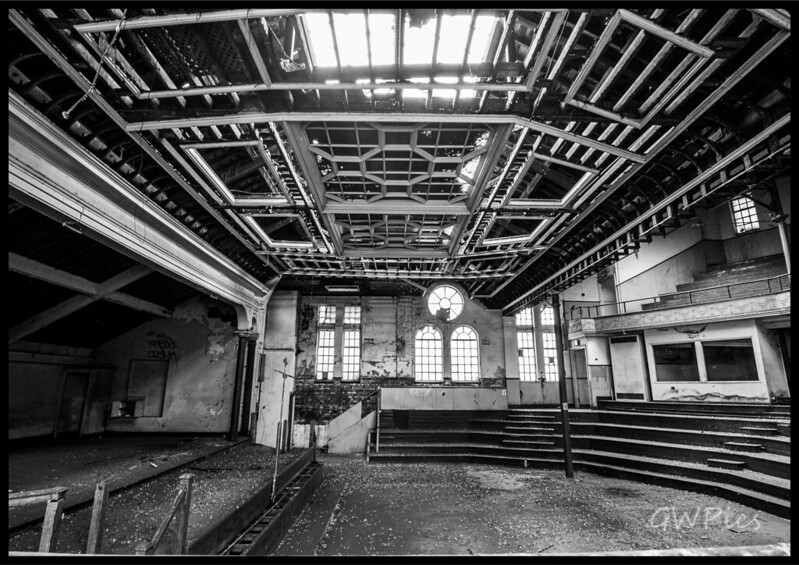 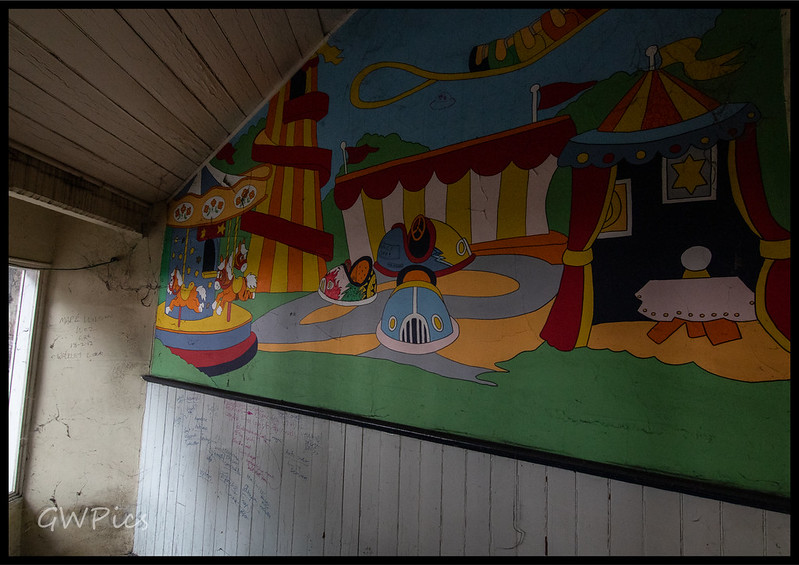 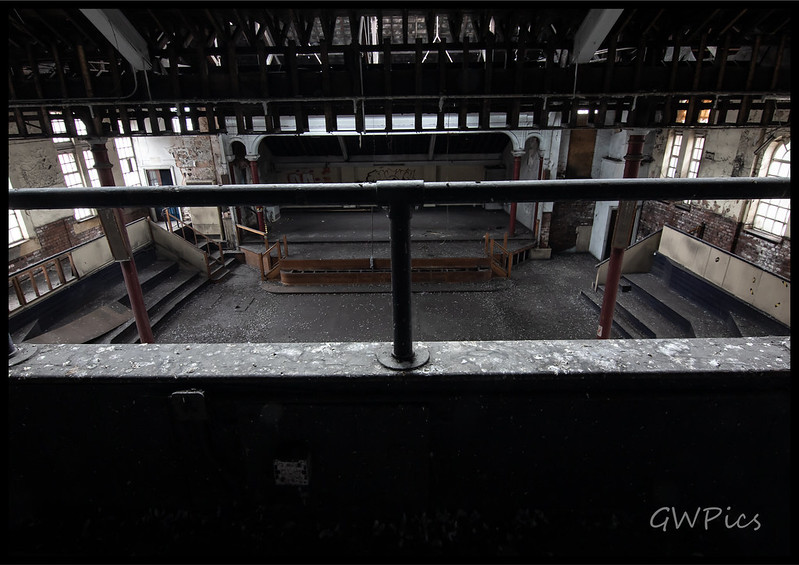 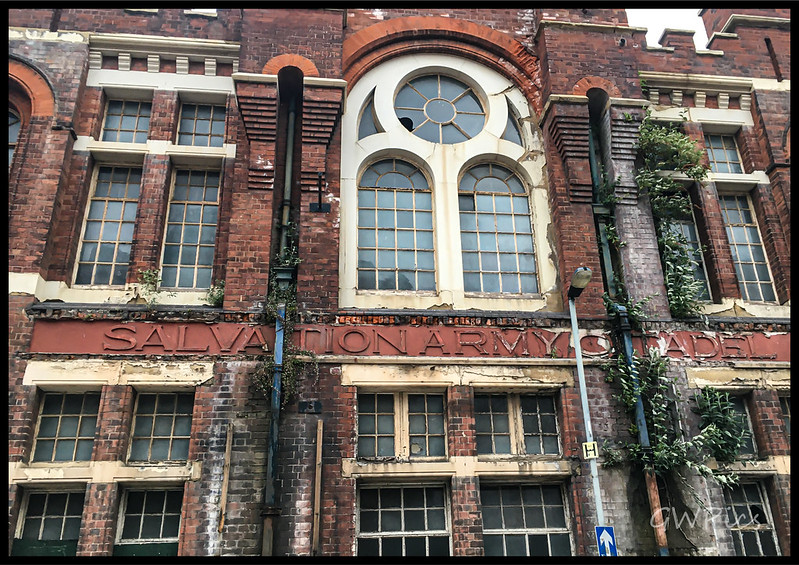 That was a lovely building, thank you for the views!

Like the shots and detailed report, tragic about the building I'm surprised it's still there with the amount of development going on in Sheffield, would have made a great university drama department.
R

Thank you for the post. You did a great job on the pictures. So sad to see it in decay.
2