I was reminded of this place by a post I recently seen regarding it. It has been pretty much destroyed now by the sounds of it. Not surprising really. It was gong that way when we visited in May last year. There had already been a fire which had ruined a part of the building. I enjoyed having a look round here but it was lacking in inspiration photograph wise for me to be honest. The fire damaged parts where interesting to see plus the piano and the area where it was housed where nice. There was also a cool looking chandelier which I liked. Not much else to say about this place really. Apparently planning permission has recently been submitted for 59 homes, so it will be interesting to see what happens with it. Visited with Paul.

The hotel closed in March 2020 due to the Covid-19 pandemic.Part of the central section of the hotel is made up of a Victorian property which has the original spire, whilst the rest of the building is much newer, with a full refurbishment carried out in 2009.
On April 2, 2021, a severe overnight fire broke out which destroyed the oldest part of the property, taking five fire crews hours to extinguish. Aerial platforms had to be used to put out the flames before crews could access the building. Around a quarter of the 50-bed hotel was destroyed. An investigation into what sparked the fire got underway but was delayed amid safety concerns. Initial reports show there had been signs of forced entry. Firefighters say a "multi-agency meeting", including police officers and ambulance crews, had to be called due to the severity of the fire.
Prior to the fire, Clayton Lodge had been the subject of a major investigation into complaints of crime, under-age drinking, drug taking and health and hygiene issues. As a result, Newcastle Borough Council suspended its alcohol and entertainment licence for three months in 2017. Issues highlighted in a 10-month dossier of incidents included the hotel being linked to four child-sex exploitation cases being investigated by the police, high readings of cocaine, fighting and disorder and the flouting of fire regulations. 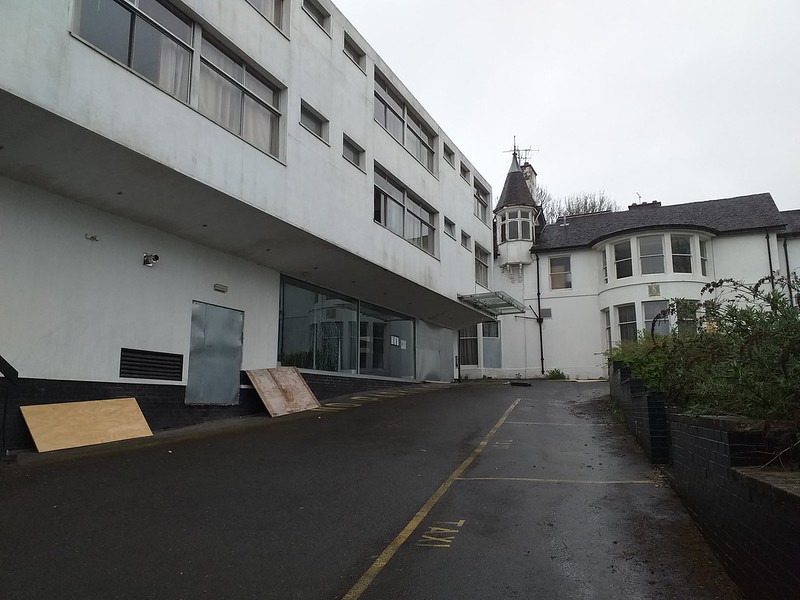 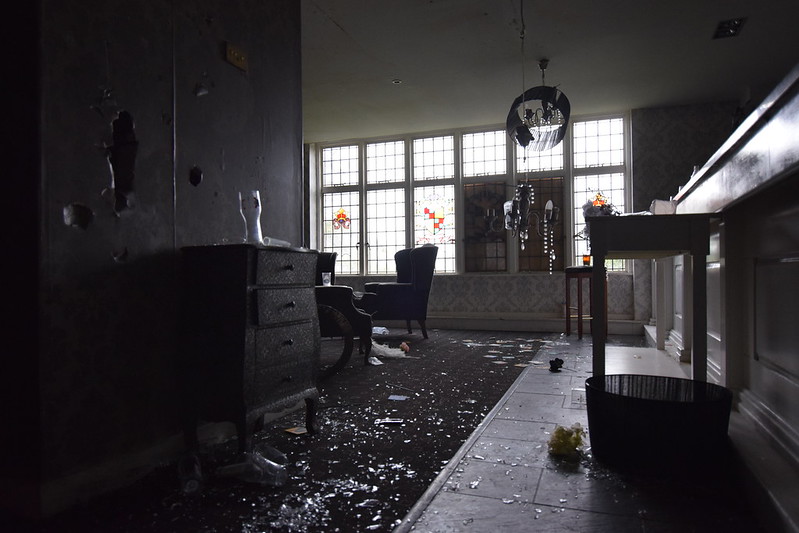 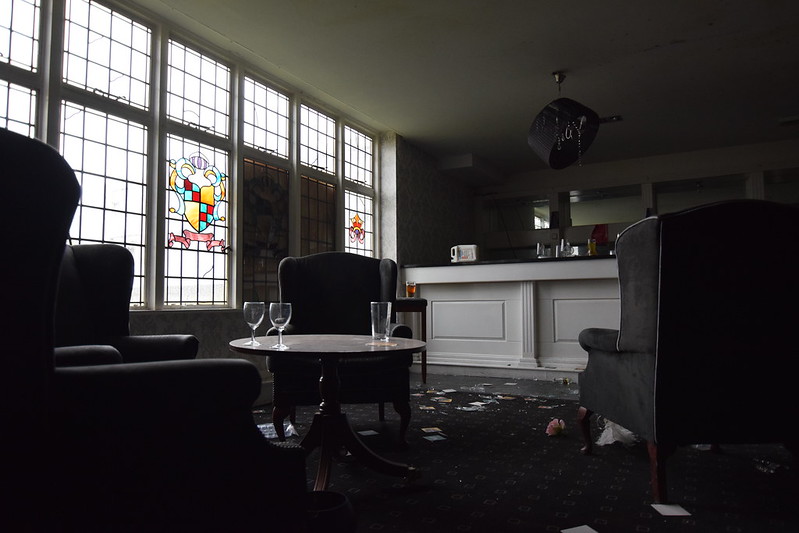 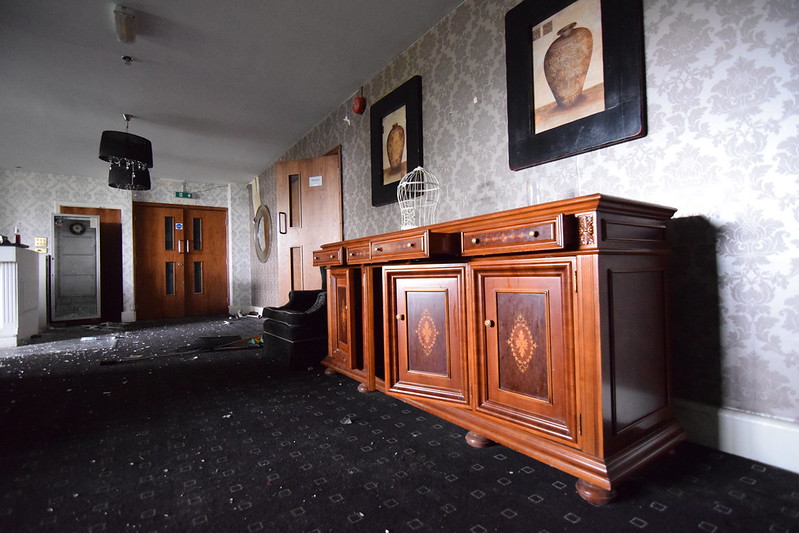 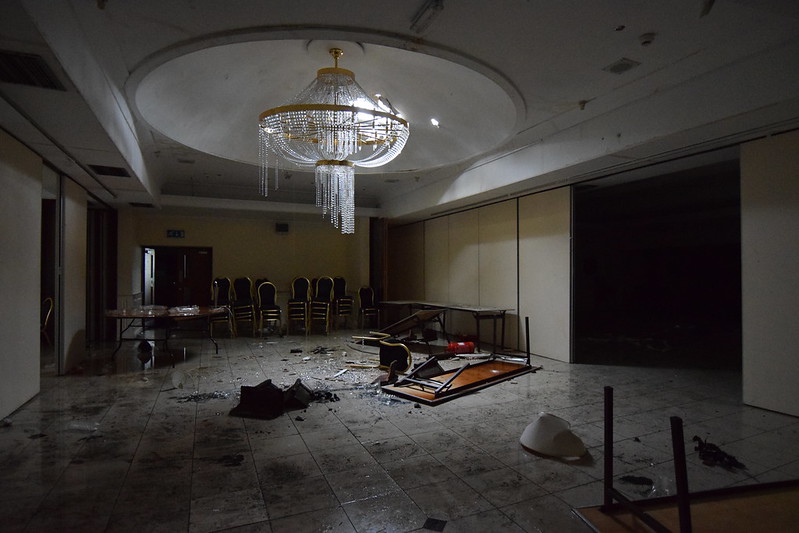 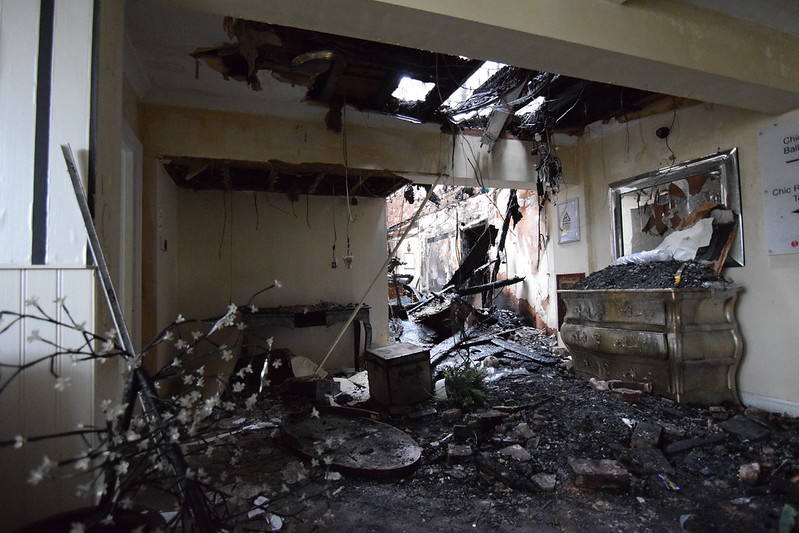 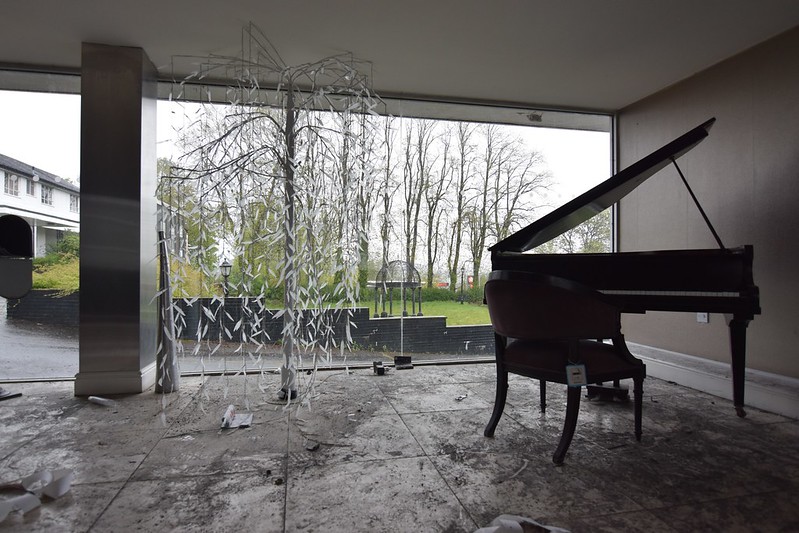 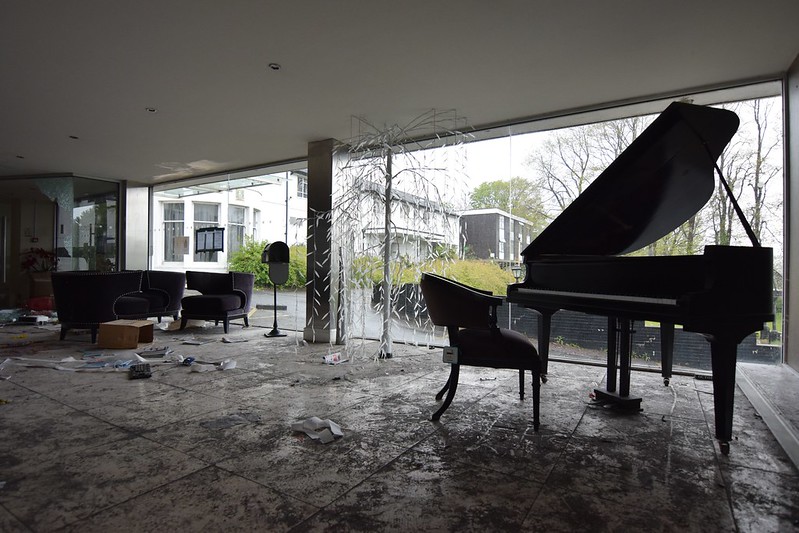 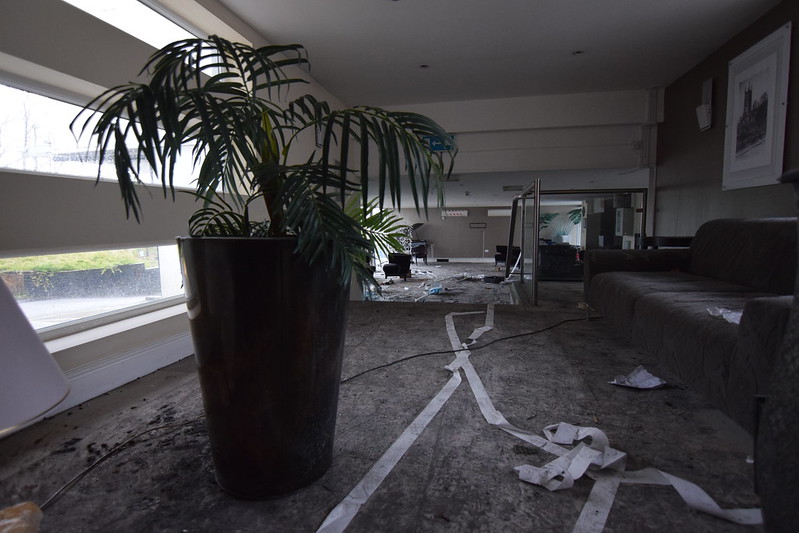 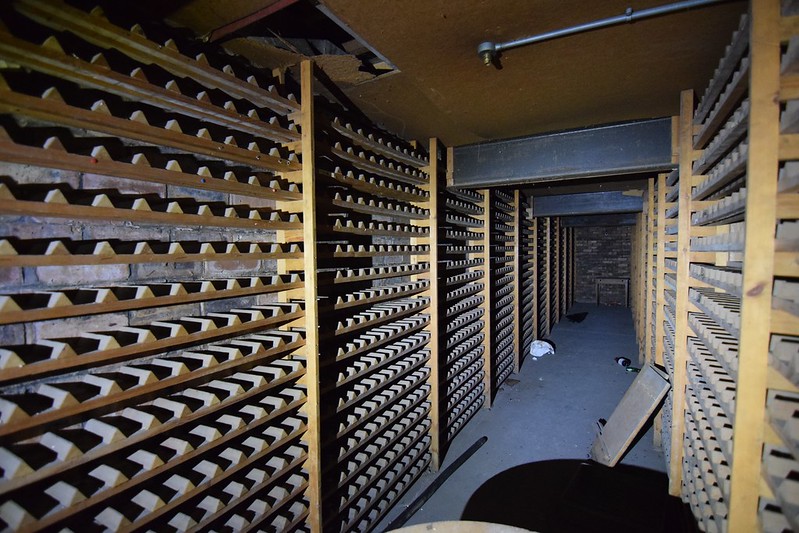 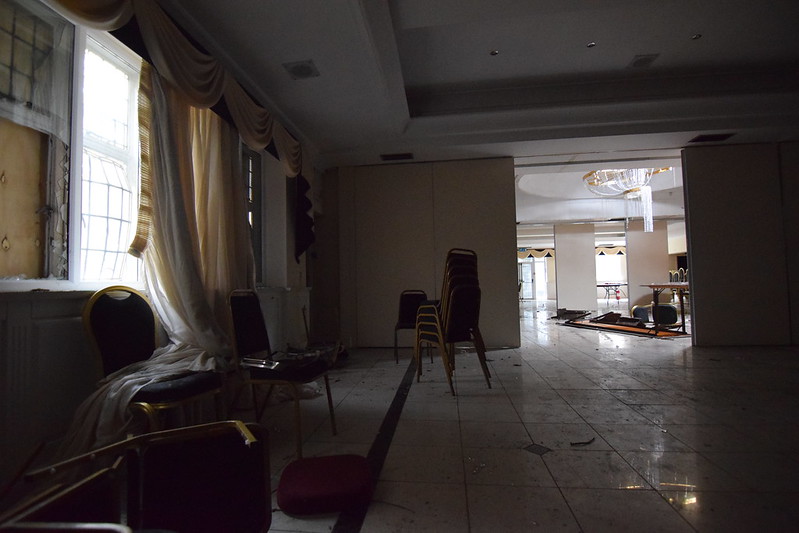 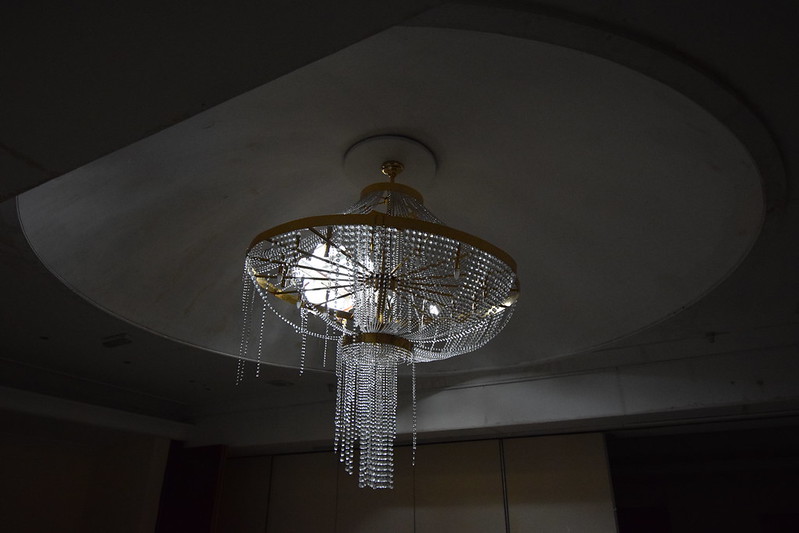 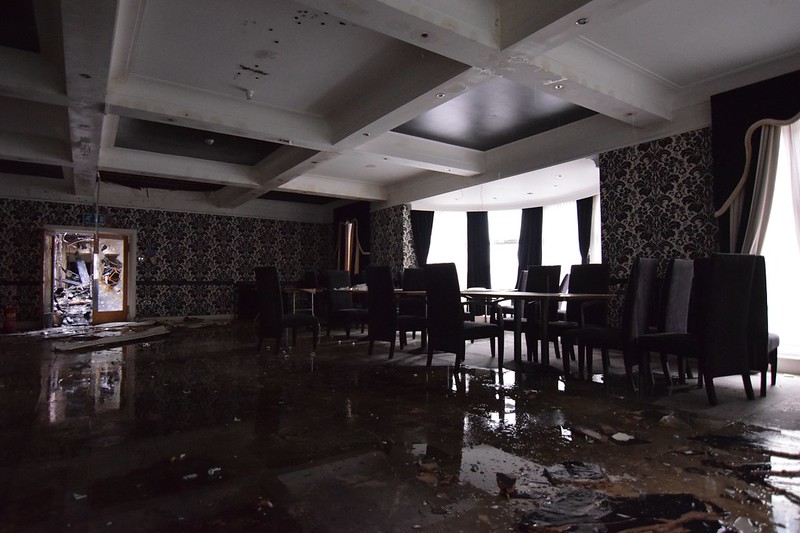 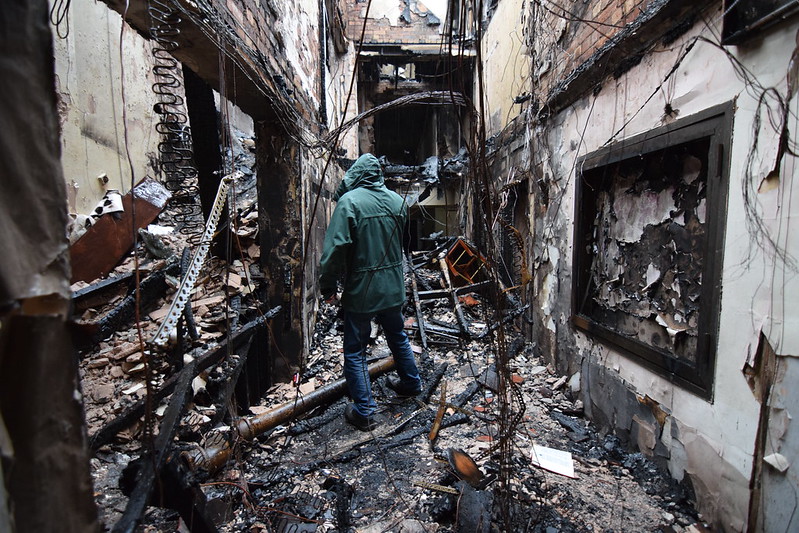 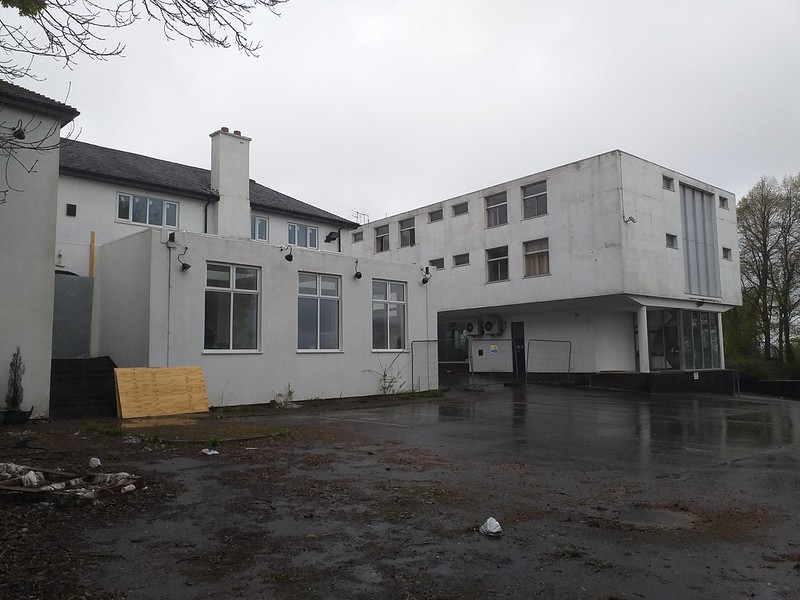 W
A room for the night