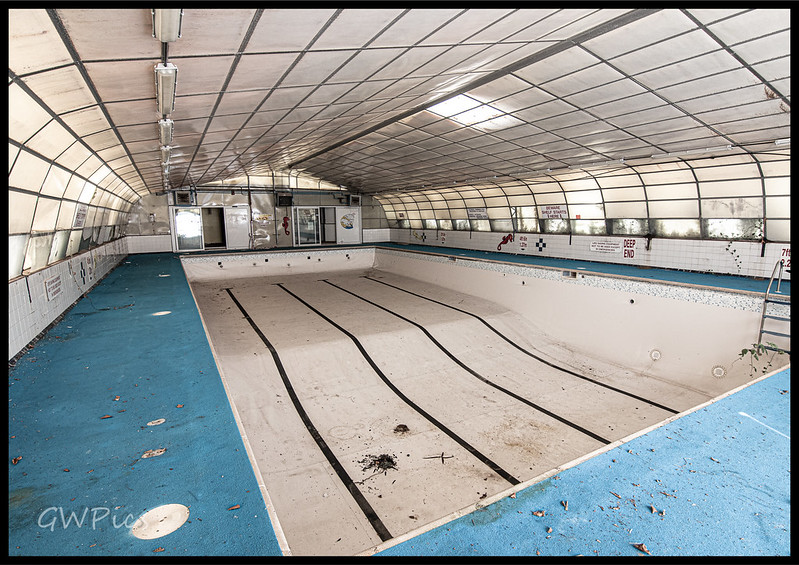 Just a small remaining part of RAF Coltishall
The swimming pool and associated boiler house at former RAF Coltishall were erected in 1970.
An officer stationed here recalls that high winds took the roof off of this pool sometime during the mid 1970's and deposited it on the roof of the new LOX bay. 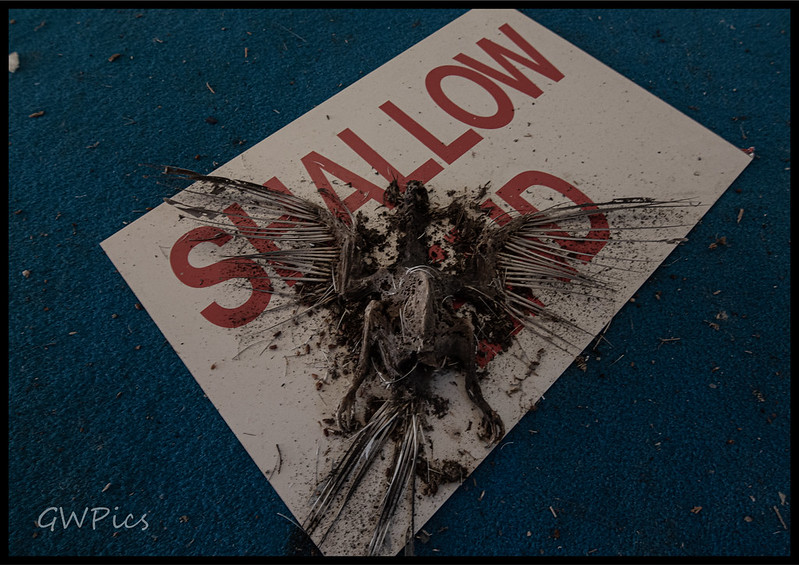 Otherwise there is not a lot to say about the pool. This was obviously a leisure facility for RAF Coltishall which was operational until 2006. The pool was a ramshackle affair which was essentially a polytunnel with a water filled pit in it. What looks like a lovely tiled pool is in fact a rubberised lined one.
Not a lot to see really but on with the pics 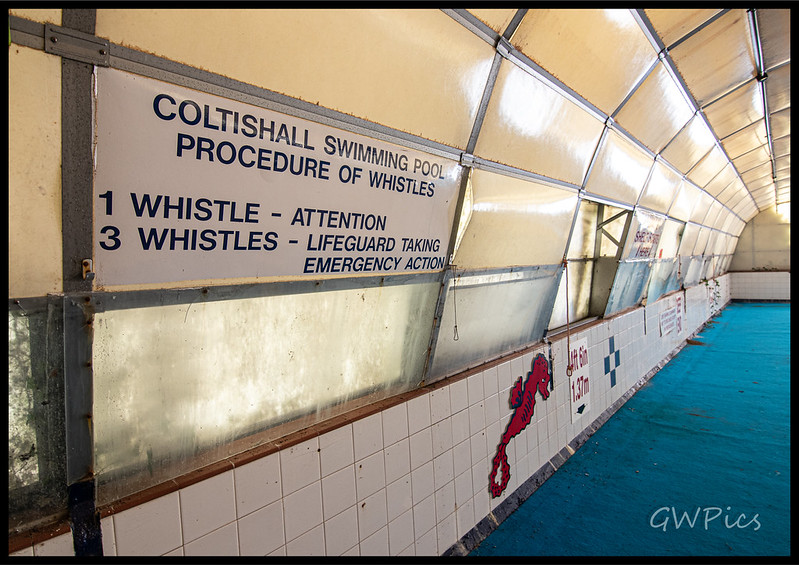 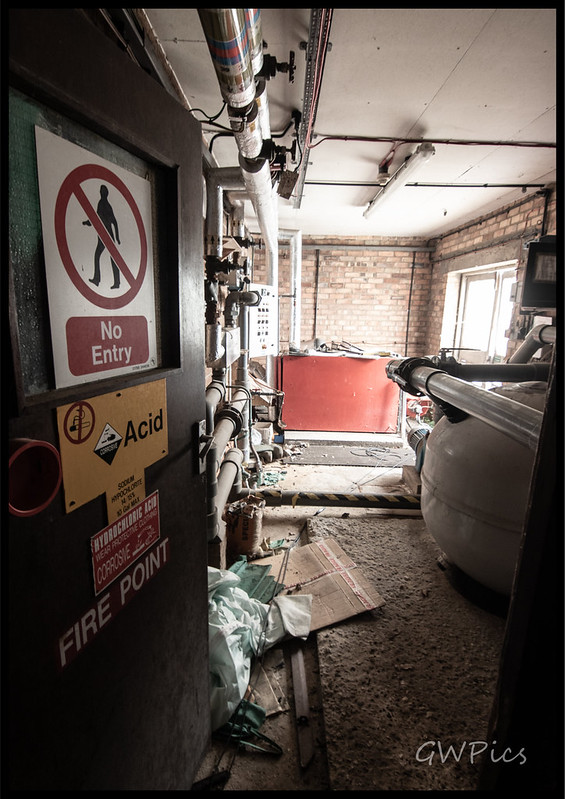 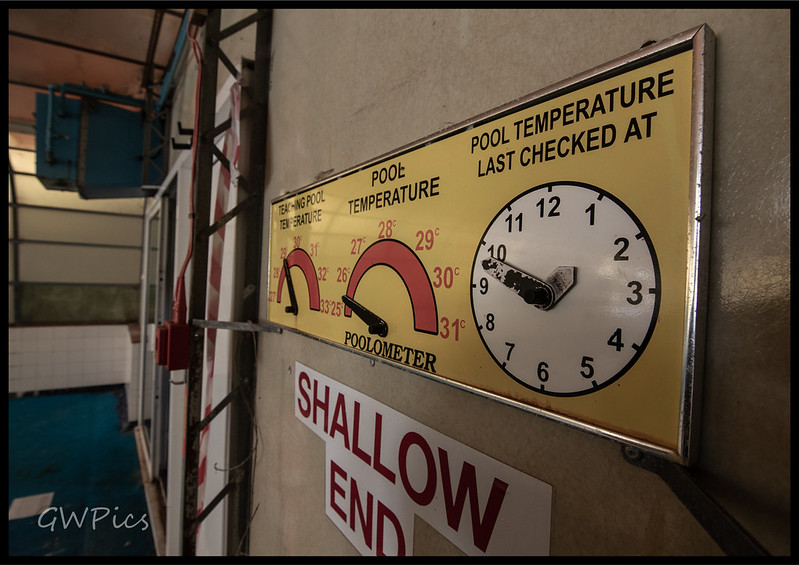 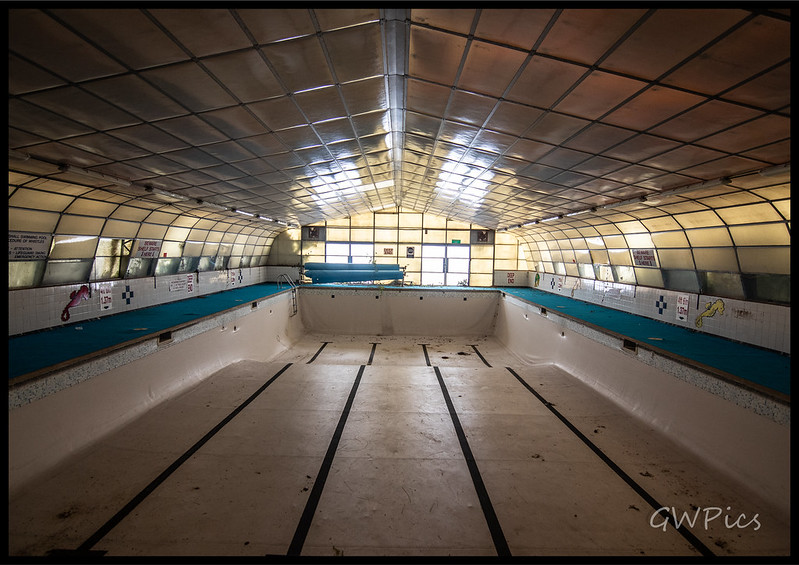 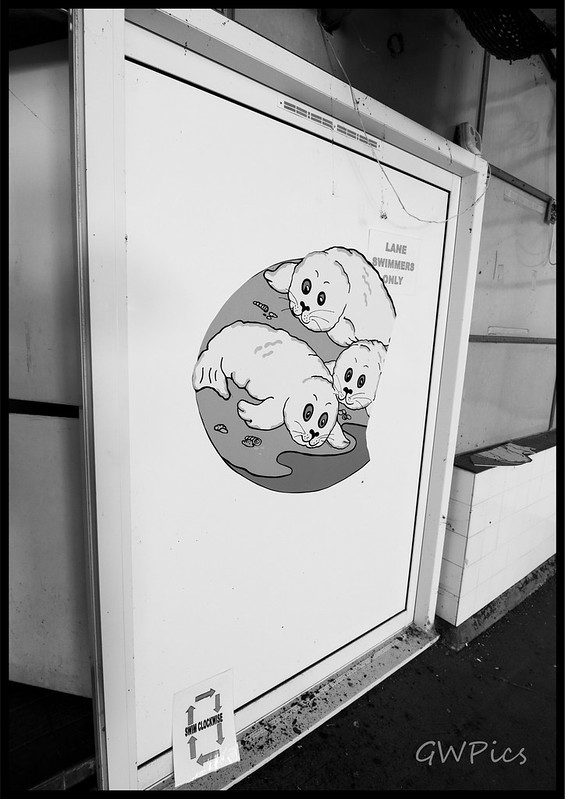 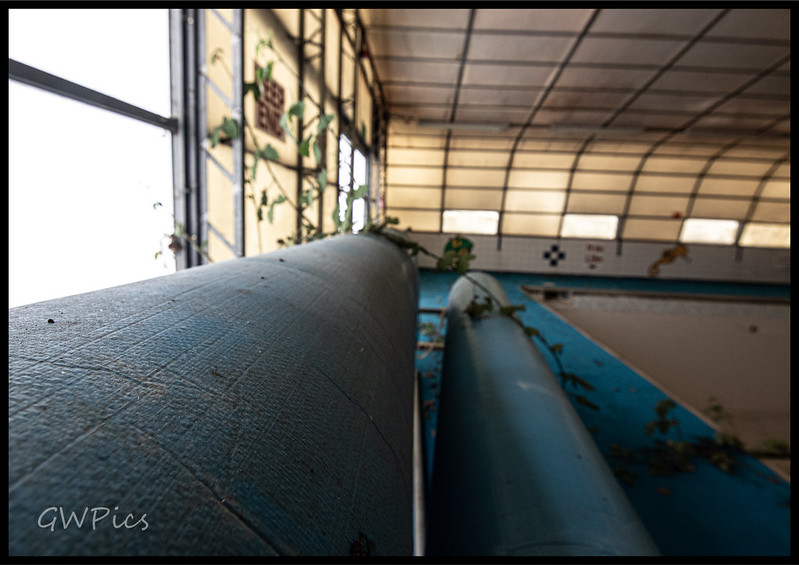 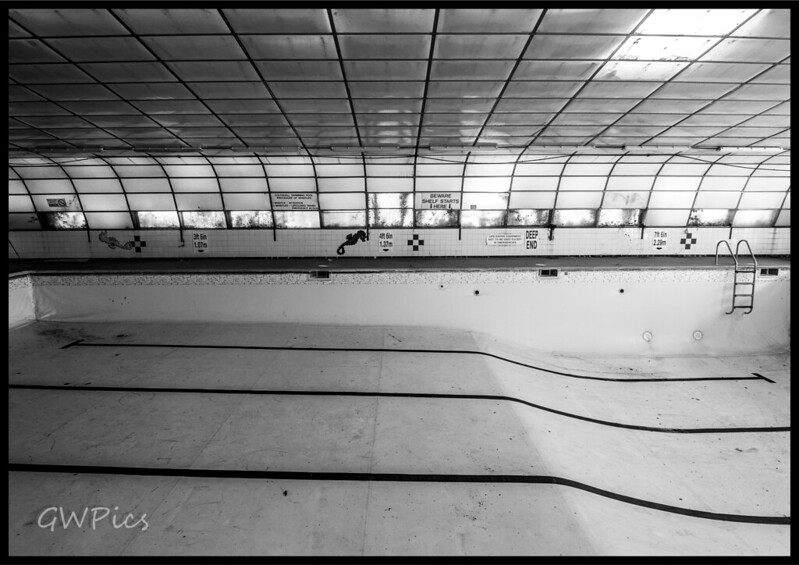 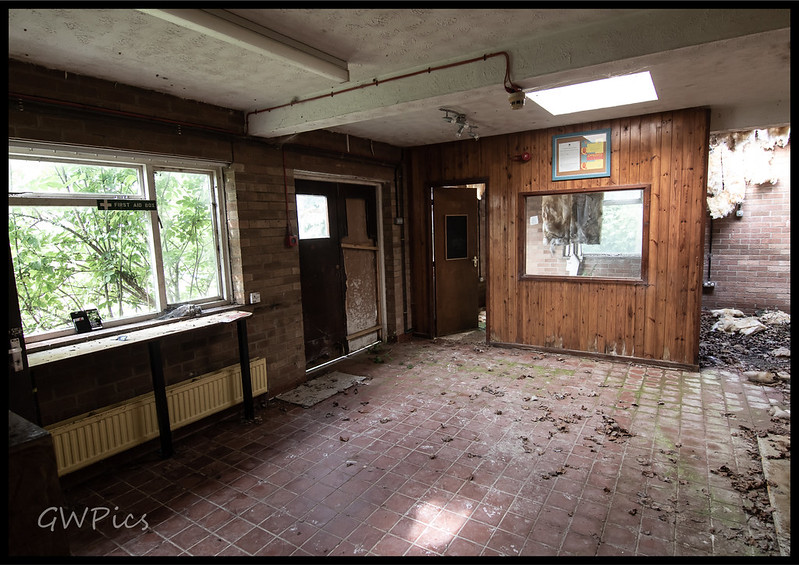 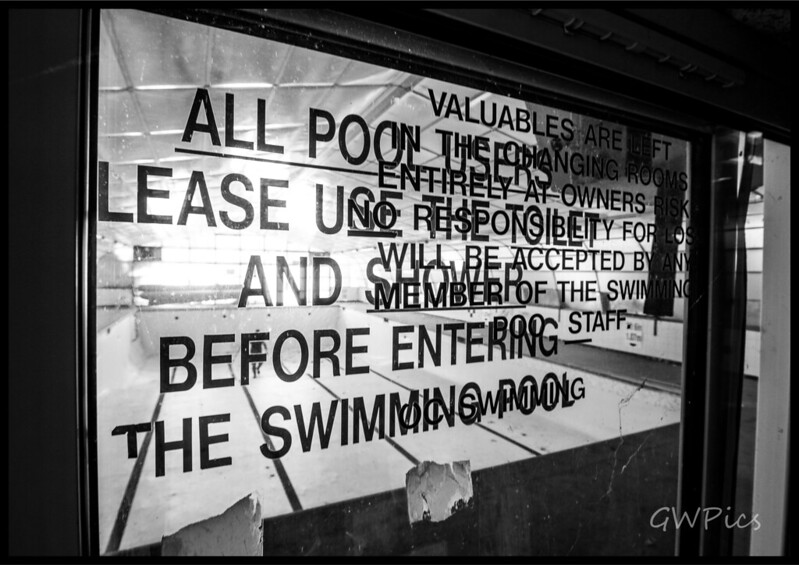 Thats ya lot from here, thanks for looking.