Visited with LiamCH and James, cheers guys. This was my first cinema exploration and I was dead excited, but left feeling that it hadn't quite lived up to expectations. First of all it was in a really bad state - what was i expecting i suppose? There is some fire damage to different parts of the building and the 2nd screen has been completely striped with only 1 row of seats left in there. Secondly it was pitch black (again, what was i expecting!) and i don't have a seperate flashgun. Therefore i had to use the on camera flash or lightpaint each shot...not ideal. I think a return visit is needed once i've invested in a decent flash.

Anyway some info on the buiding:

Opened in 1937, the cinema was built as an Odeon by the architects Andrew Mather and Horace Ward. Andrew Mather collaborated with Harry Weedon and Thomas Braddock on the Odeon circuit’s famous black granite flagship building in Leicester Square that opened the same year. The cinema has an eye-catching white façade that can be categorized in the best tradition of British modernism and the protruding glazed stair-tower strongly resembles the Grade I listed De La Warr Pavilion in Bexhill. Amazingly the striking minimal interior has also survived and retains its original concealed lighting in the plasterwork bands across the stepped-down ceiling as well as its circular grilles. The auditorium had seating capacity of 1480 when it first opened. It only closed for cinema use in 2000.

Now an application has been permitted that uses the auditorium as a children’s soft play area retaining all inside features that make this building so special. "This is really a major victory! For two years now we have been battling these unacceptable changes. Stripped of everything on its interior, the building would have been unrecognizable as a cinema. We hope that the building work will commence soon" says Richard Gray, Chair of Casework who is thrilled that the new plans will keep and even restore the cinema in its entirety.

This info was obviously cut and pasted from a website i found so not sure if they're still planning to turn it into a kiddies playpen! Seems a strange choice.

On with the pics, i'll prob put some more up soon after I've sorted through them properly. 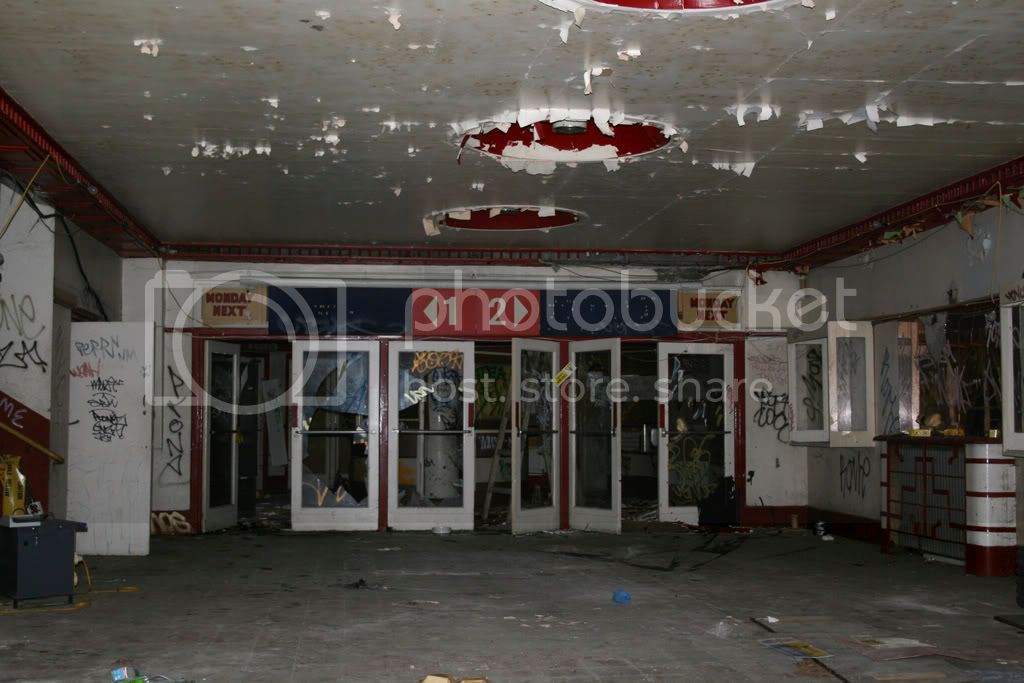 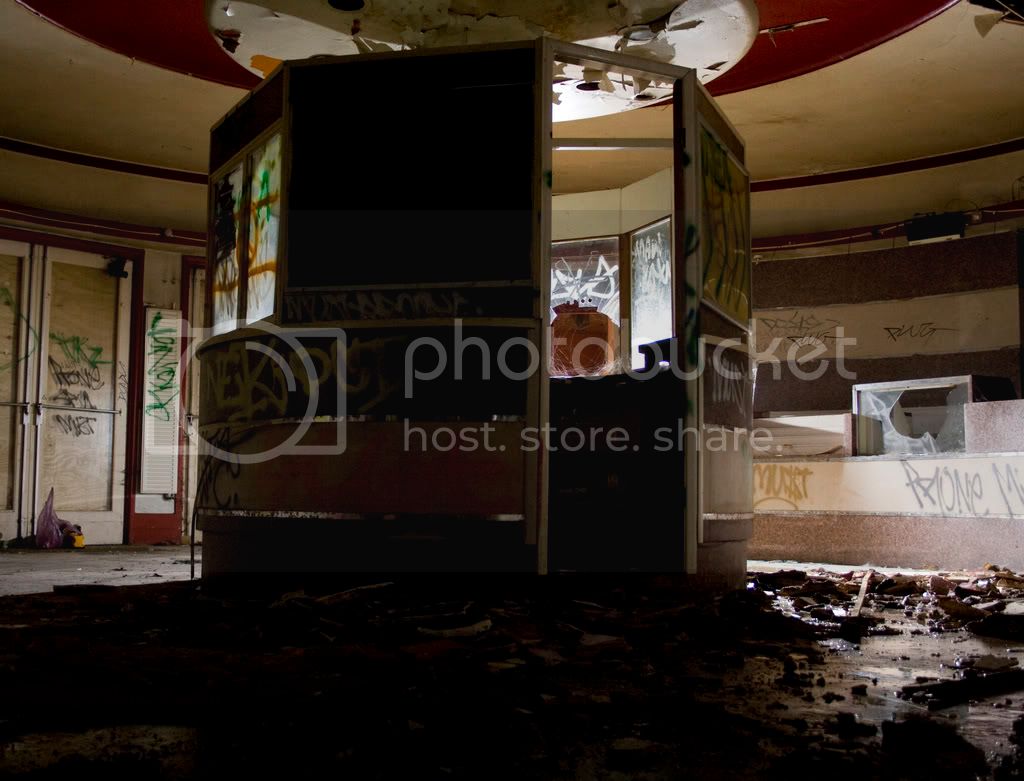 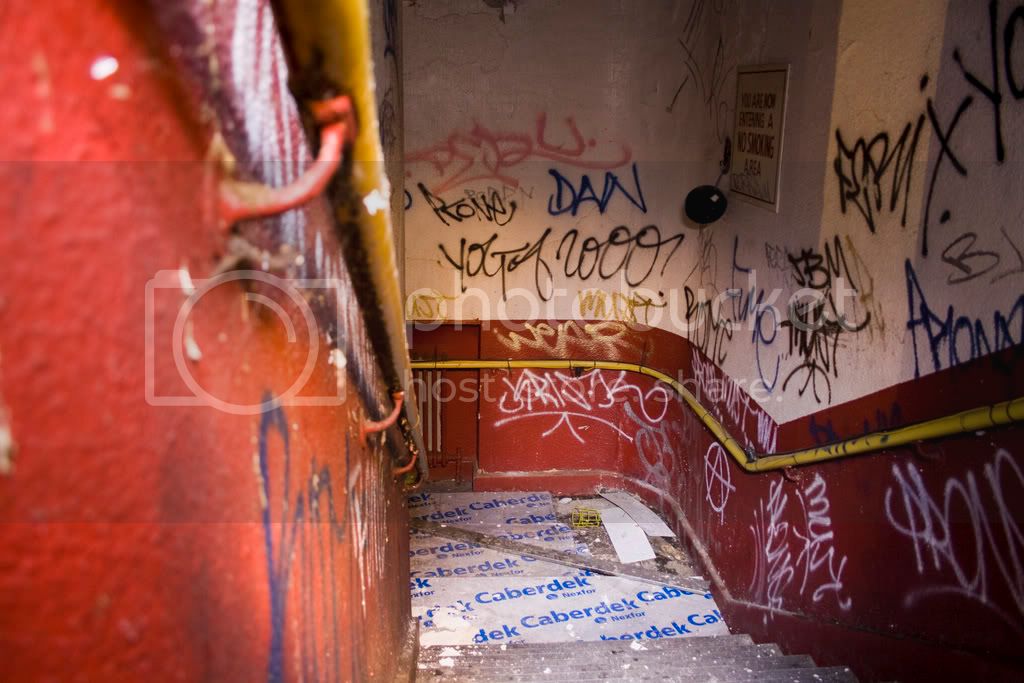 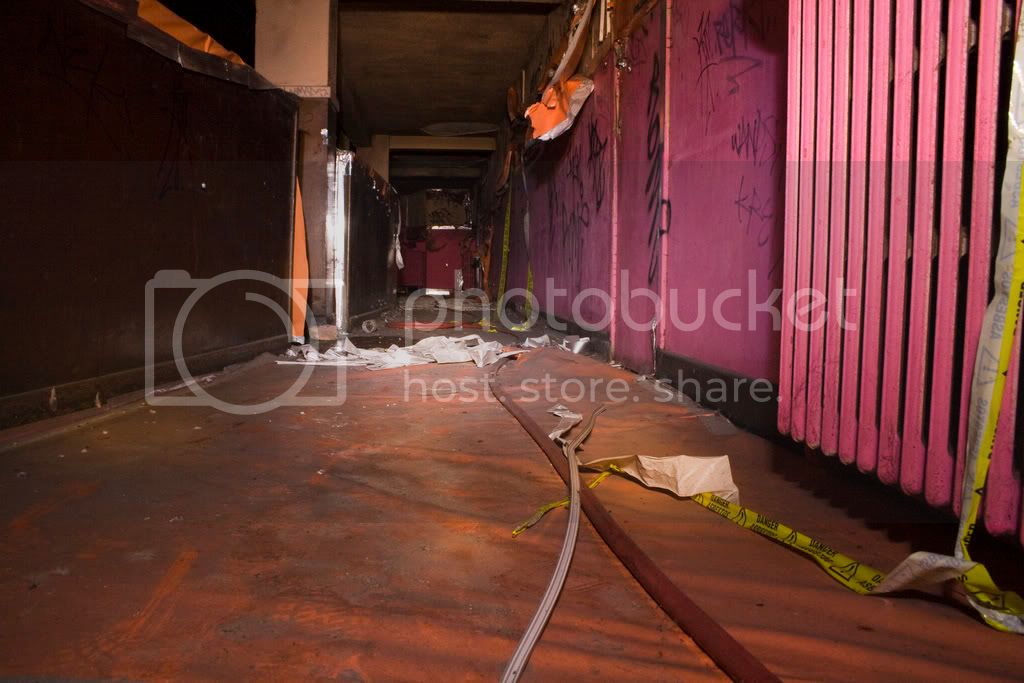 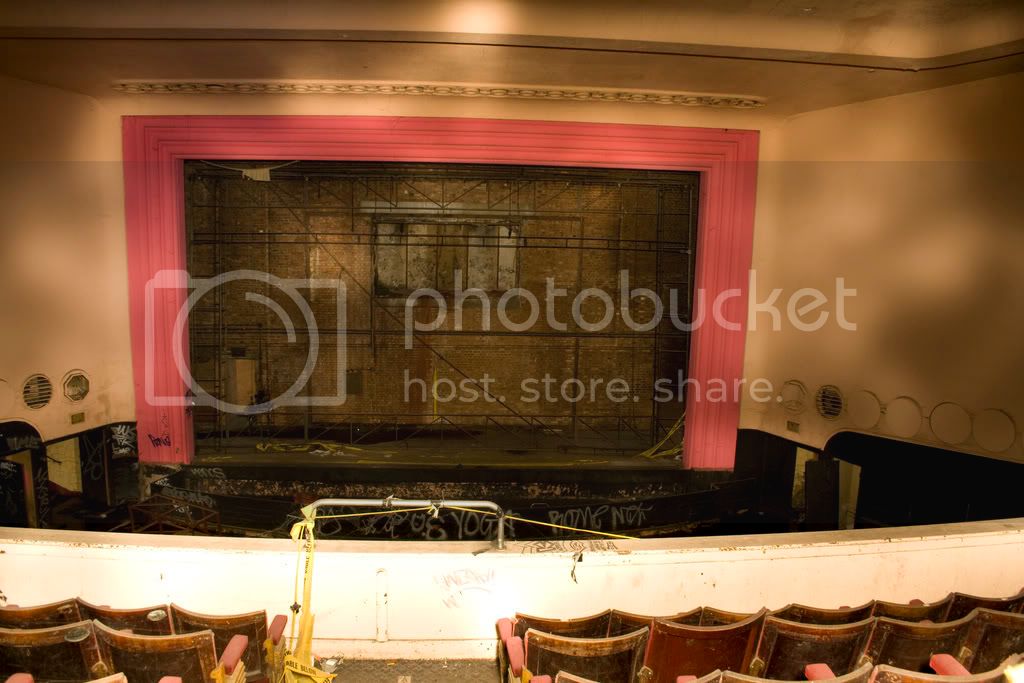 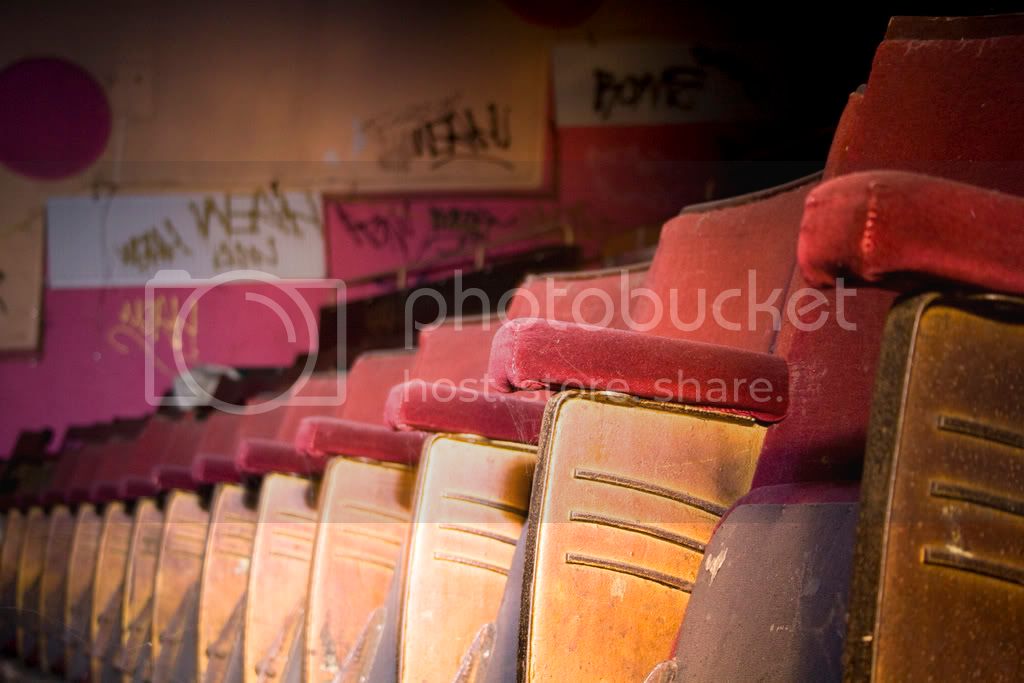 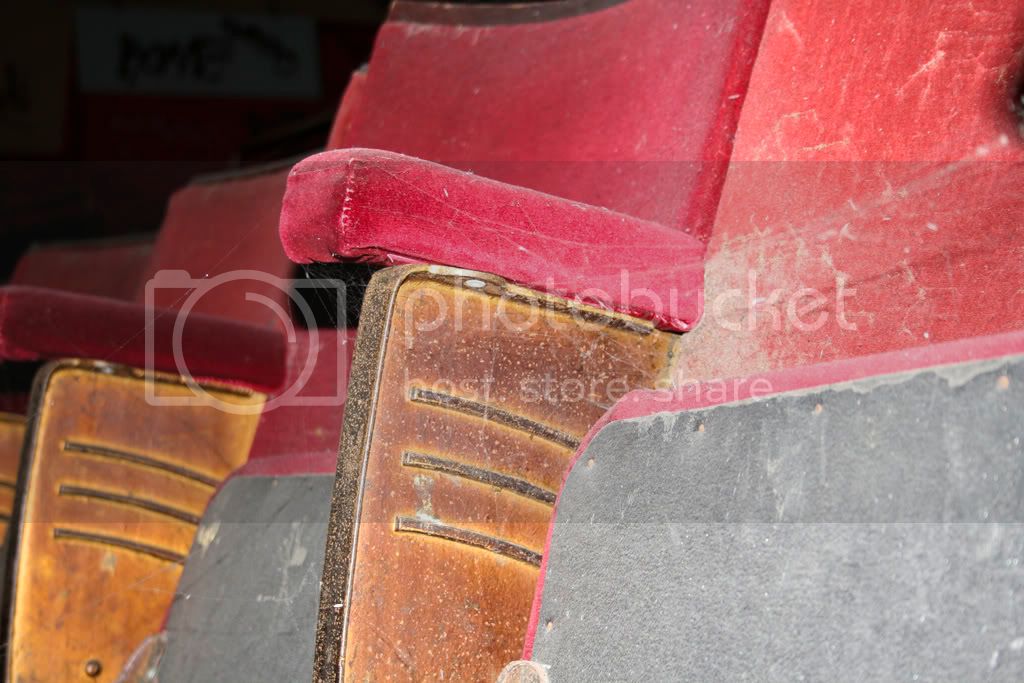 There were LOADS of cobwebs: 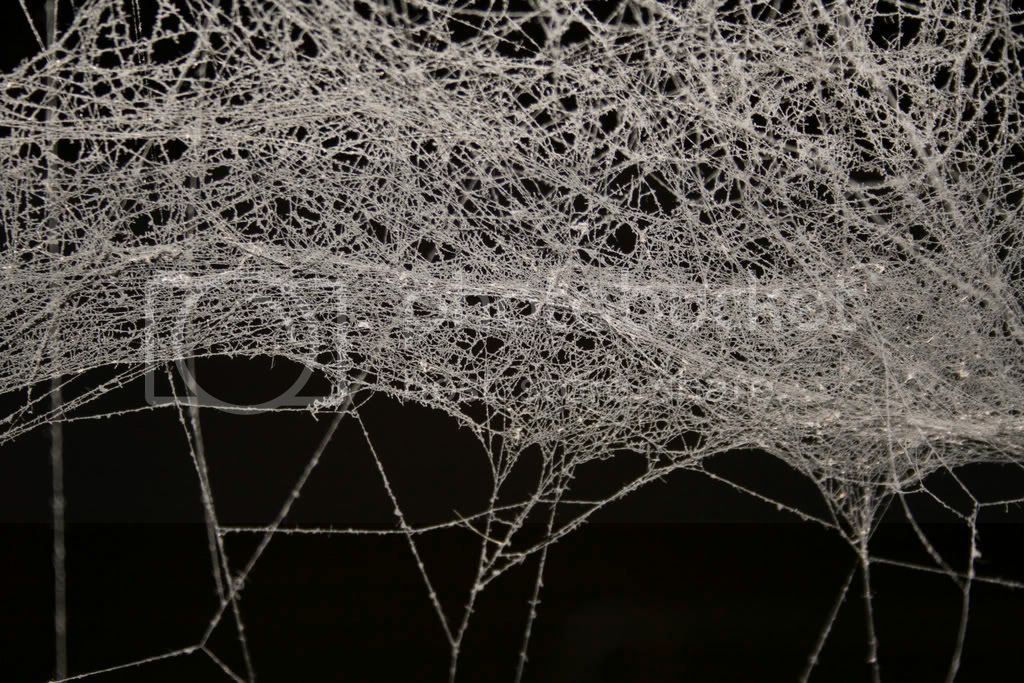 Part of the ventilation: 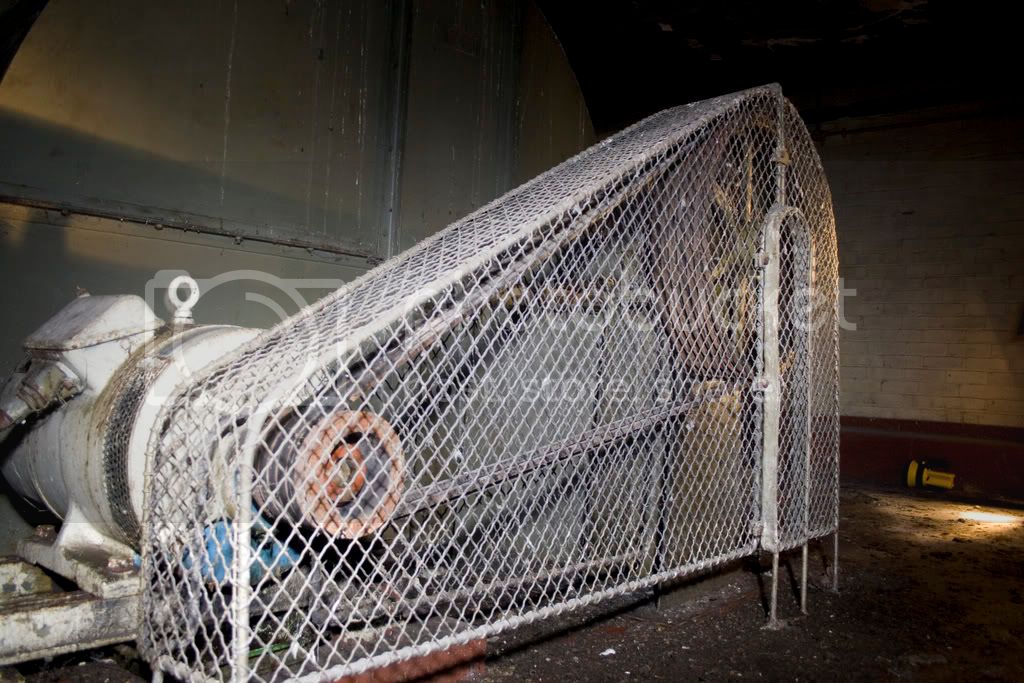 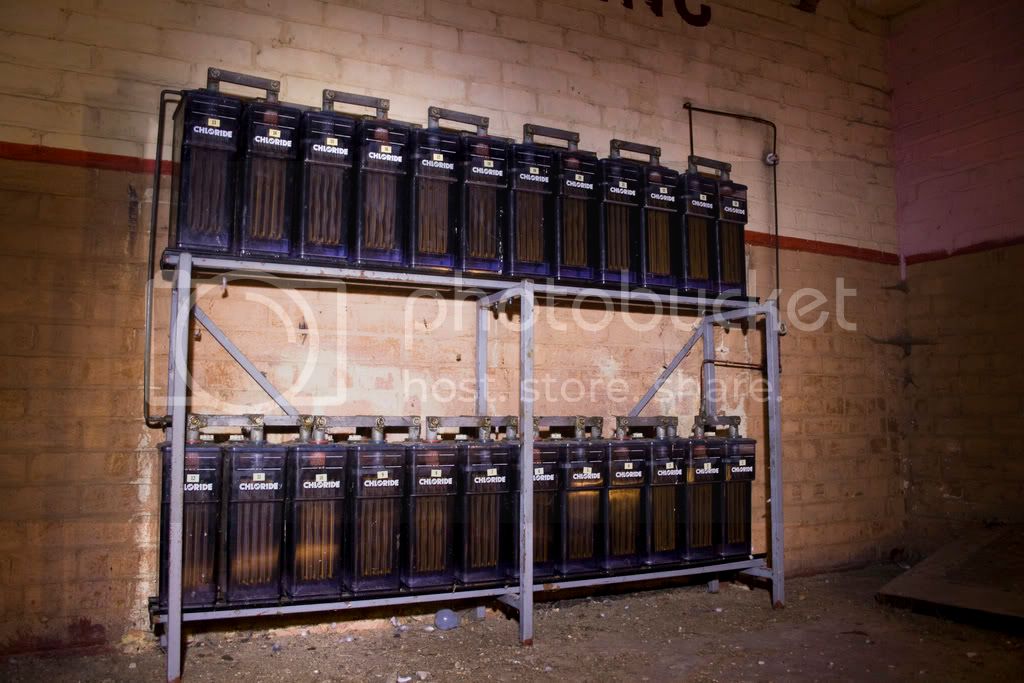 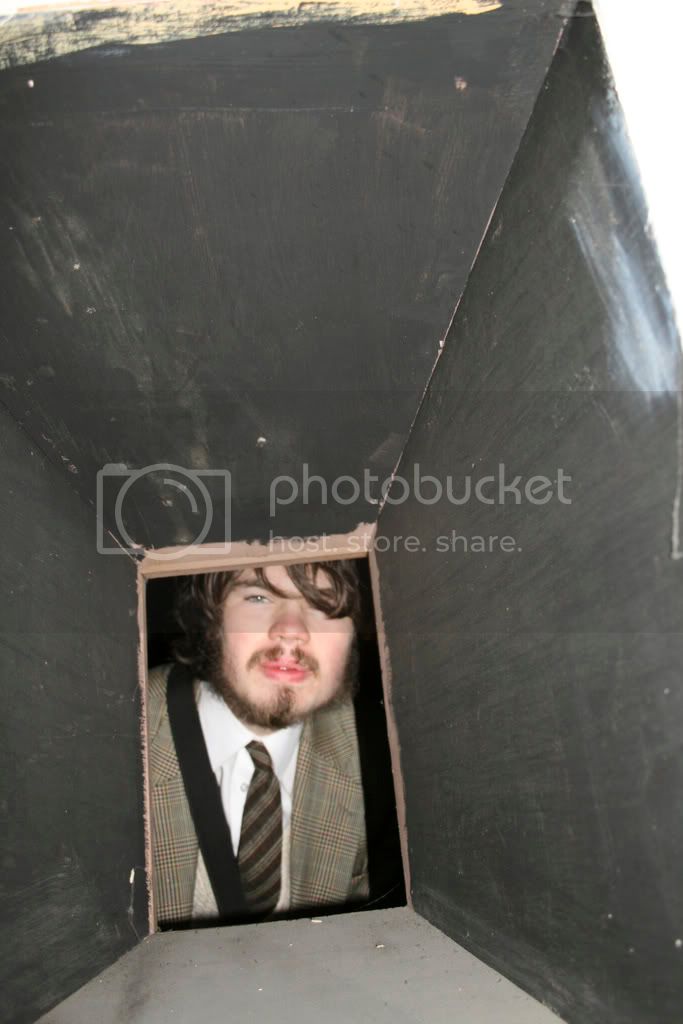 The place must have been used to host free parties!: 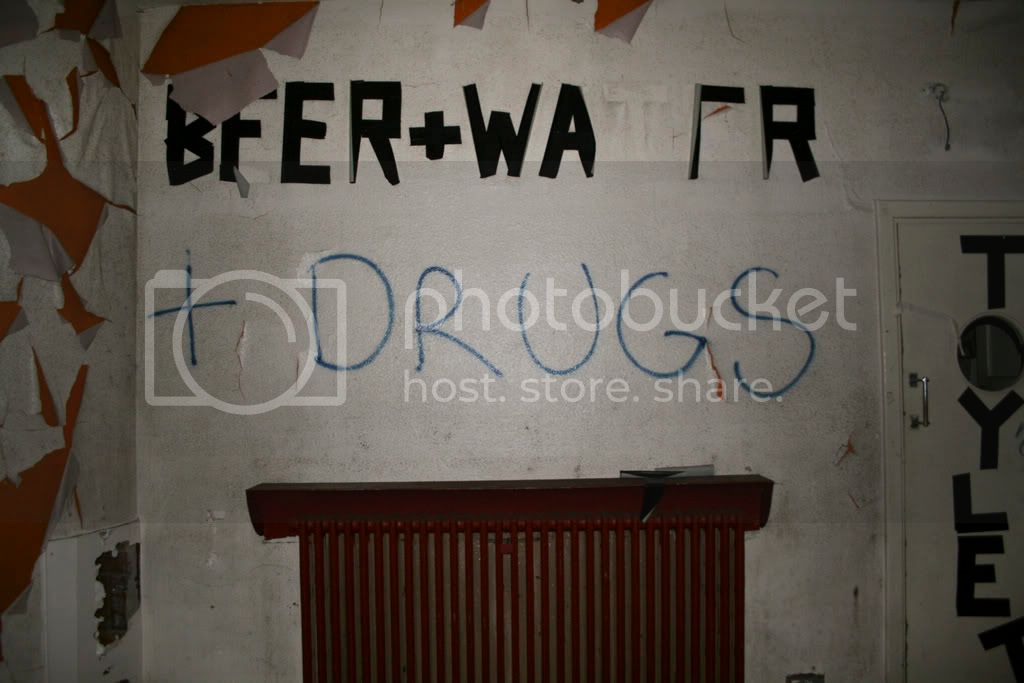 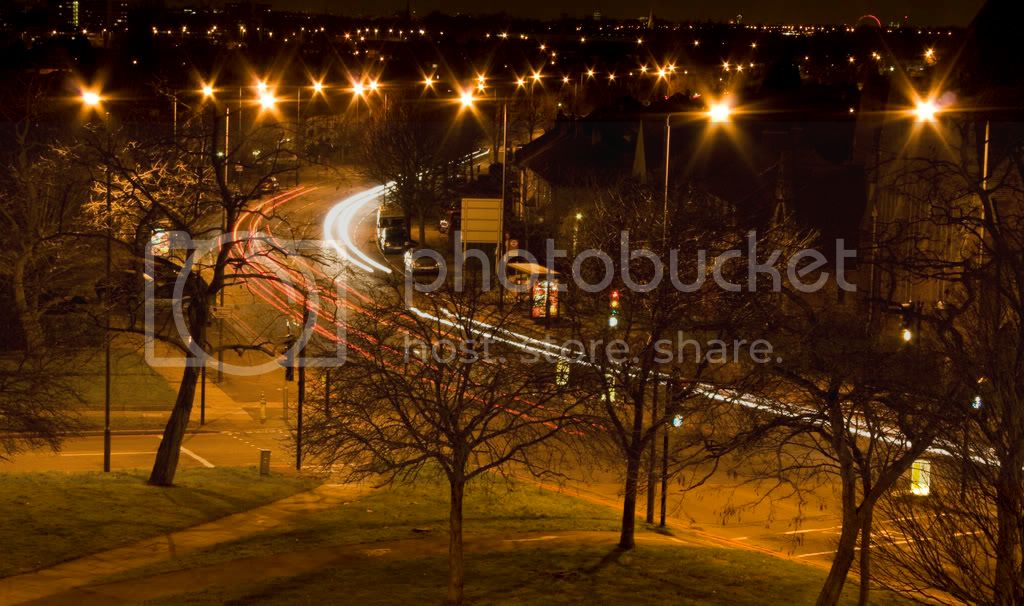 I'll put more photos on my http://www.flickr.com/photos/edwardfield soon
I

Excellent work. Damaged or not, I love abandoned cinemas. They always have this unique atmosphere you just don't find anywhere else. Loving the shots, I think that will have to be my next mission to do as many cinemas as possible.

nice one
im hoping to get one done soon..

I've always wanted to do a cinema! Fantastic report.

Love the picture looking down the row of chairs!

Here are the best of my pictures:

The turbine inside it:

There were lovely views from the roof.

This was the first occasion where I used a flashgun rather than a torch to lightpaint the photographs. I must say, it's a good technique. I'll be using that more often.
N

awesome pics, I remember going there to watch Street Fighter film (load of crap) and getting told off for being pushed into one of the doors

randomnut said:
Excellent work. Damaged or not, I love abandoned cinemas. They always have this unique atmosphere you just don't find anywhere else. Loving the shots, I think that will have to be my next mission to do as many cinemas as possible.
Click to expand...

Probs because most people have happy memories from when they were young'uns, so these places always have that kind of "mystique"
D

The place is so trashed because a couple of years ago they held an illegal rave in there and wrecked it big time.

Shame i remeber going there as a kid