“This large brewery (previously called Worton Grange) was opened on the Reading/Shinfield border in 1978. On 12 February 2008, Scottish & Newcastle announced its intention to close its Berkshire Brewery Operations, leaving 362 employees working at the brewery with an uncertain future. It closed its doors for the last time on 2 April 2010.”
Click to expand...

After our visit to Pyestock, we took a short trip from the M3 to the M4, and checked out the fairly recently closed Courage Brewery. We only really intended to reccie it, but it seemed like it would be possible, so we went straight for it.

We didn’t linger around too long; the lights were on and there were a lot of recently installed new CCTV cameras, as well as a log-book showing that the Brewery was still being used by workers in the week that we visited. We had no wish to push our luck.

Despite that we managed to cover a decent amount of the site, and didn’t run into any major trouble. It’s a pretty pristine place and it is not hard to imagine it still functioning at all.

We had an absolutely brilliant day, cracking this and Pyestock on the same day isn’t too shabby at all, and I went to bed a happy Explorer that night. 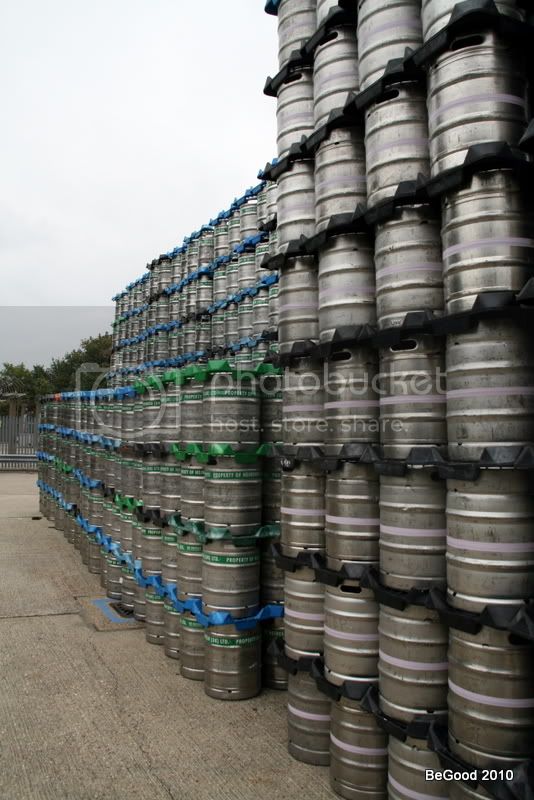 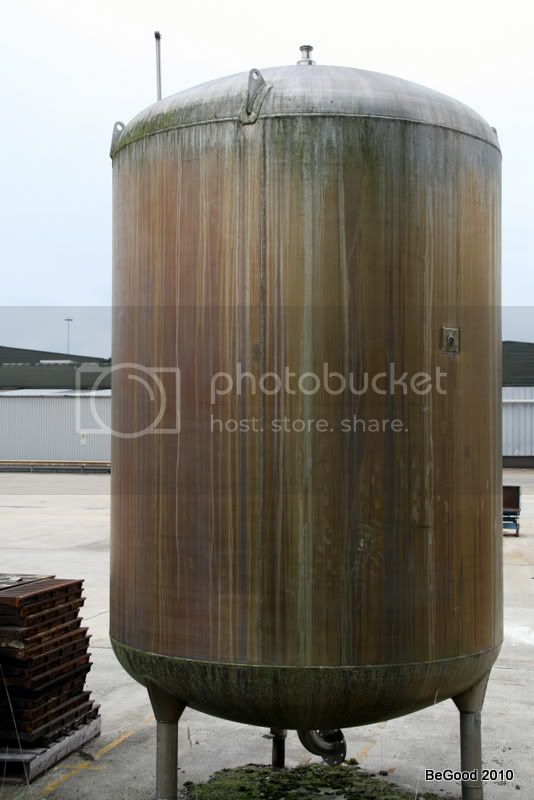 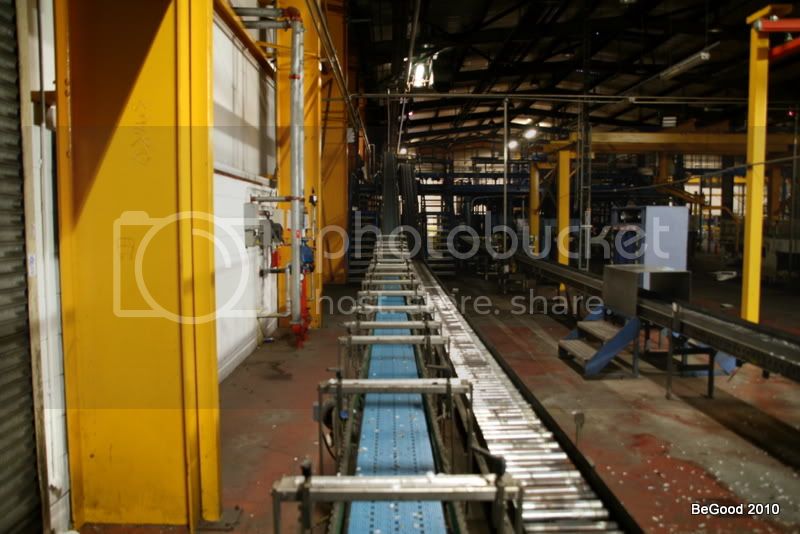 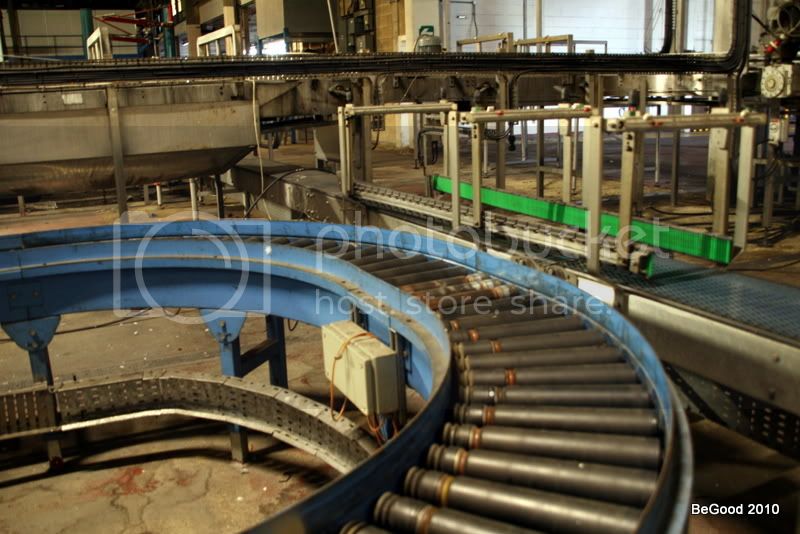 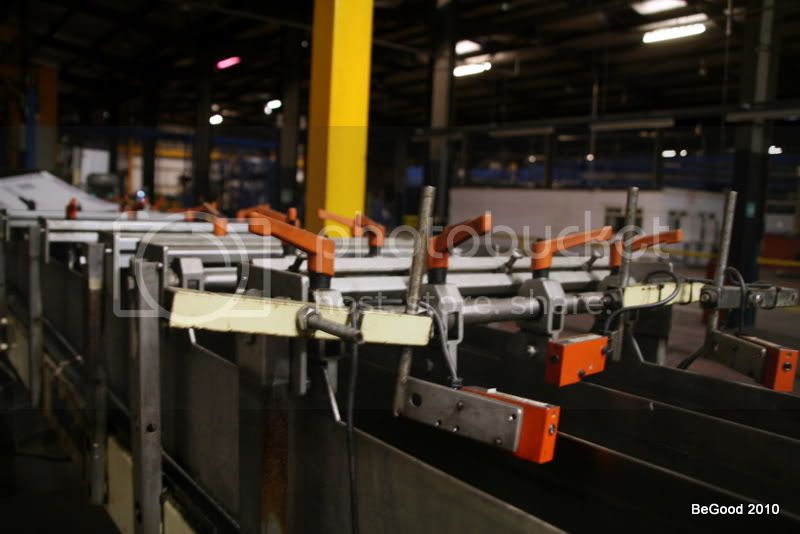 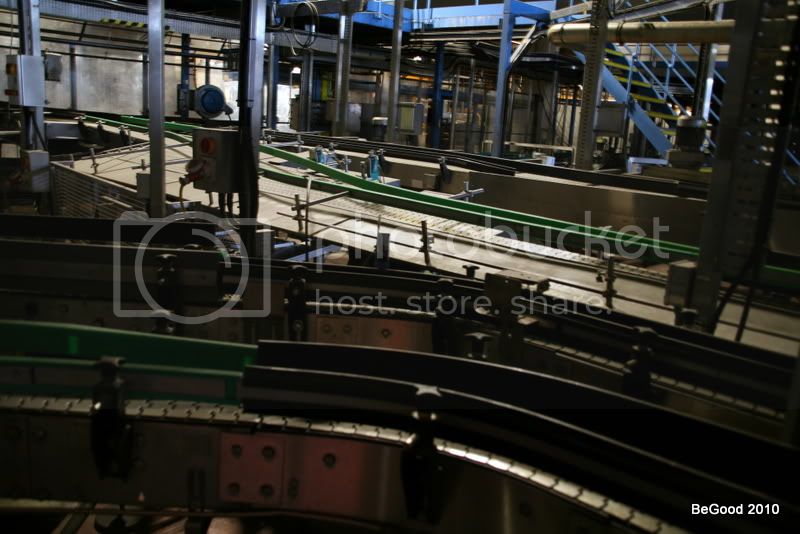 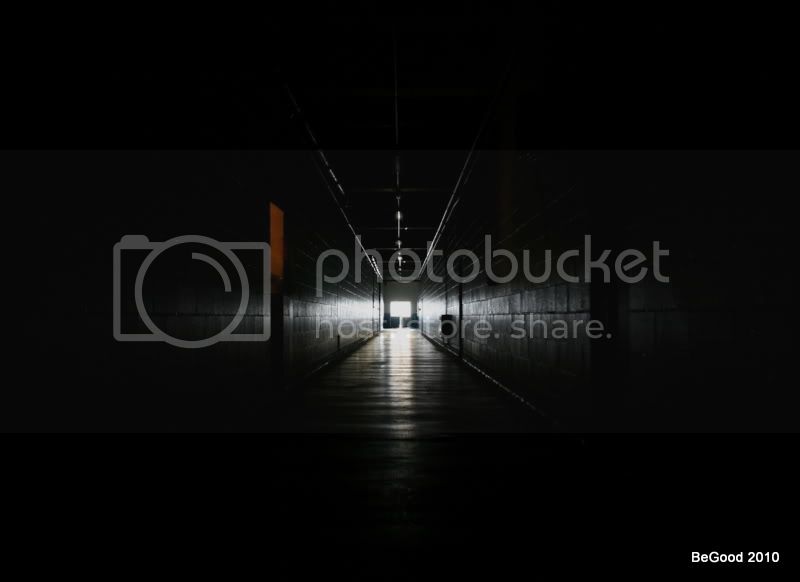 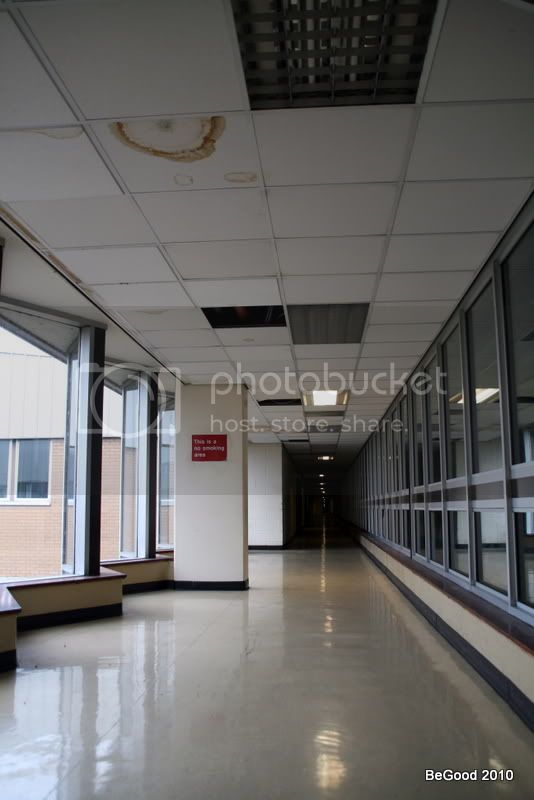 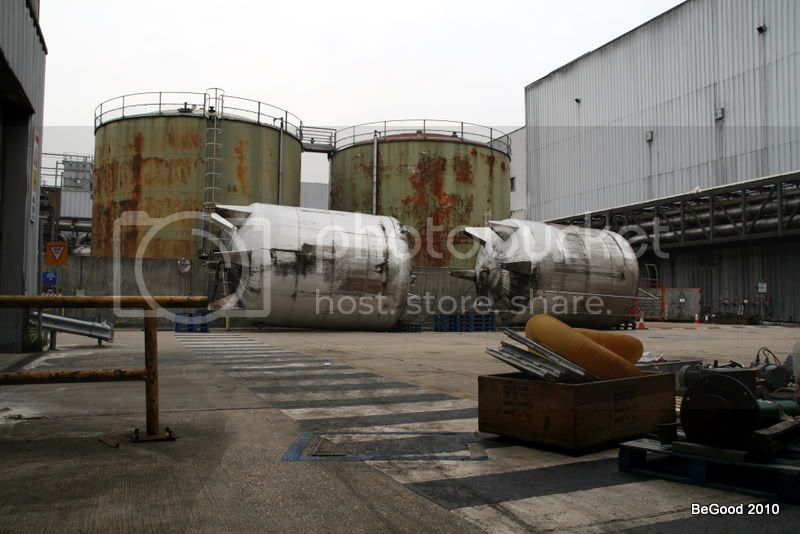 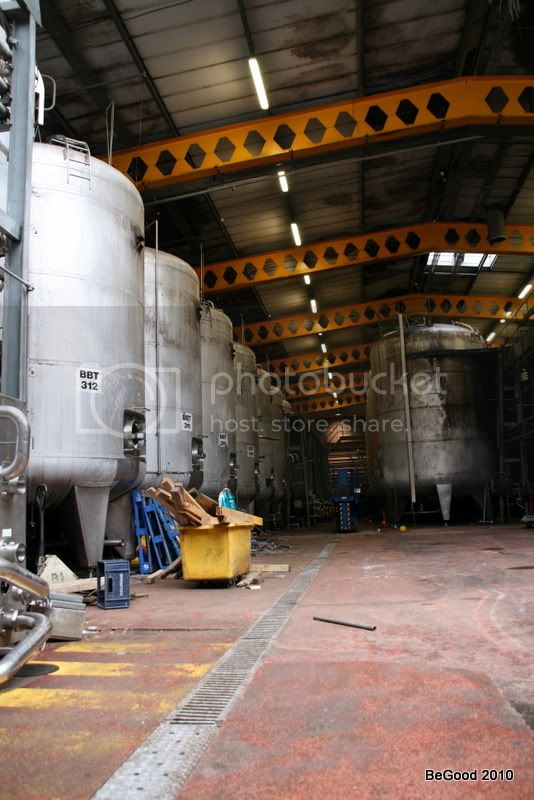 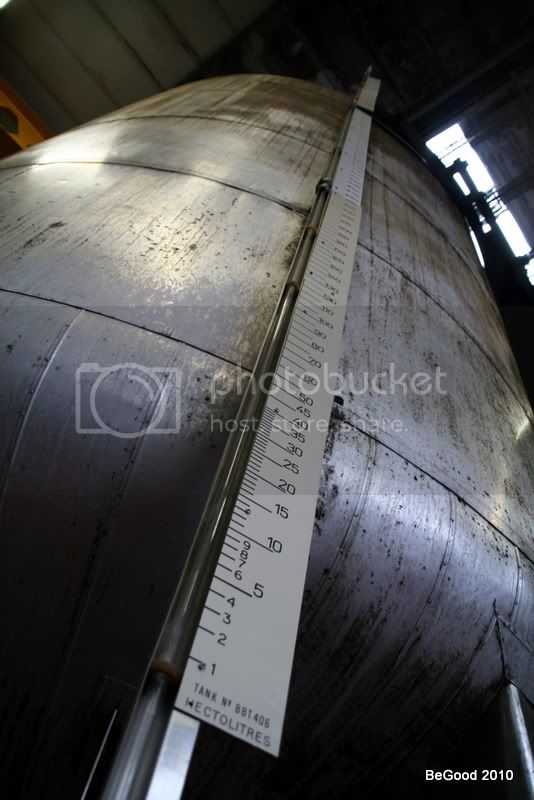 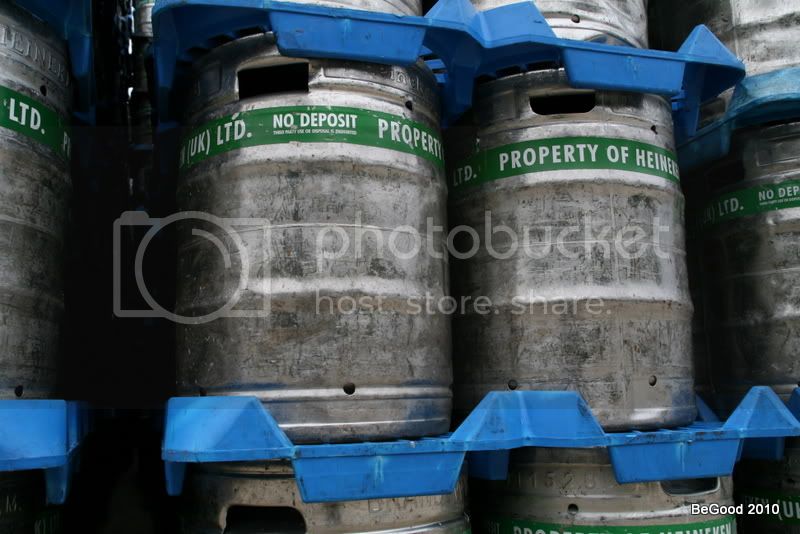 Cheers to you for looking, and to Kent-Urbex for driving; and for his exceptionally rambling short-cuts.

nice report, would love to get in here.
M

awesome - id also love to get a mooch around here, it looks like a great site!!

those barrels... empty or full?

Did you use the table bridge across the stream?

"Did you use the table bridge across the stream?"
Click to expand...

Table bridge? Stream? I have no idea of what you speak.

Sounds like fun though, our entrance was entirely on terra firma.
You must log in or register to reply here.