This little chapel is part of the Crawfordton estate. The present house in the estate was built in the 1860s as a private residence. In 1940 it was converted for use as a prep school, taking in pupils evacuated from Belmont House school in East Renfrewshire during the war. It was run as Crawfordton House school until closure in 1995. At this point Cademuir International School for high ability and high potential learners purchased the estate. The school was forced to close in 2006 following controversy over pupil welfare and subsequent financial difficulties. Crawfordton was put up for sale and was eventually purchased in 2013, the house and chapel have since been extensively renovated and the estate is once again on the market.

The chapel itself looks to have been built in the 1950s as a memorial with funding from parents and friends of the school. It has some lovely stained glass pieces which were made in Dublin (possibly Harry Clarke Stained Glass Ltd).

We visited in 2012, quite by accident we spotted the small building a little off the road and decided to take a look. It didn’t appear to have been used since Cademuir closed. I suppose we found it during, what turned out to be, an extended period of disuse - although its future at the time seemed uncertain. It’s a lovely little gem. 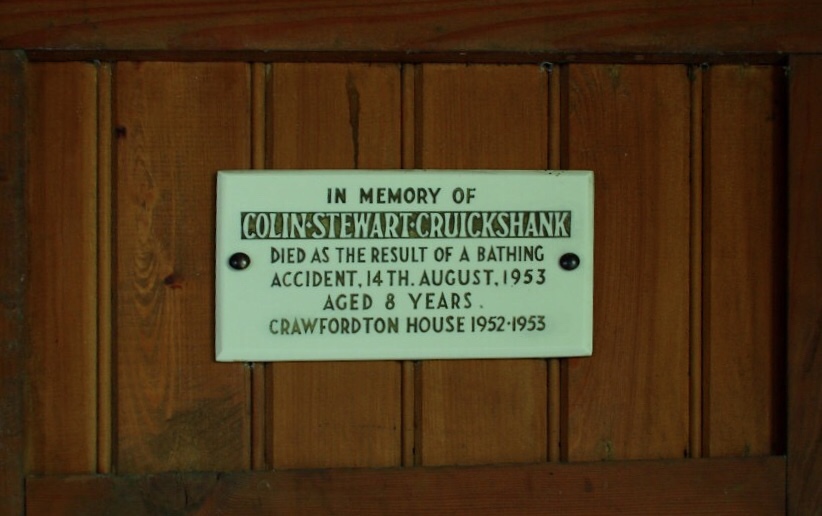 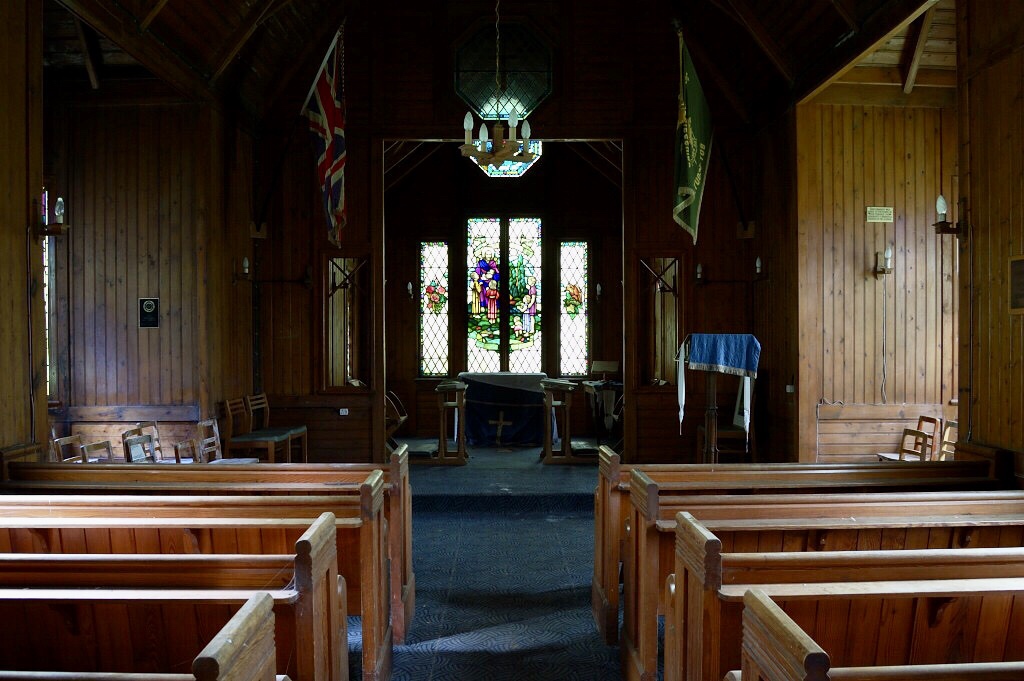 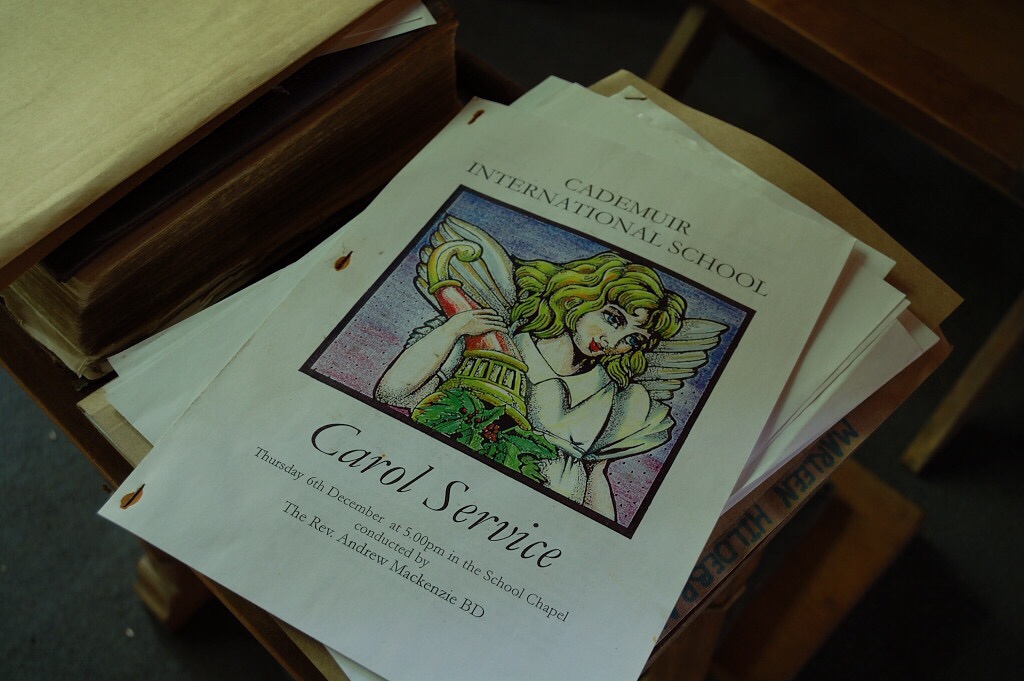 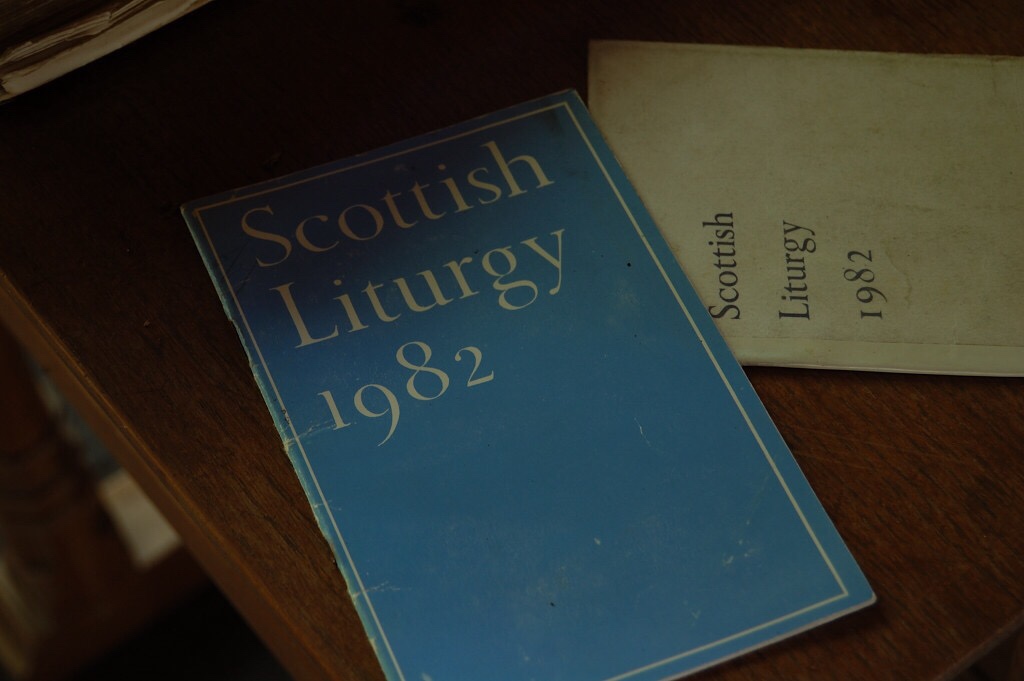 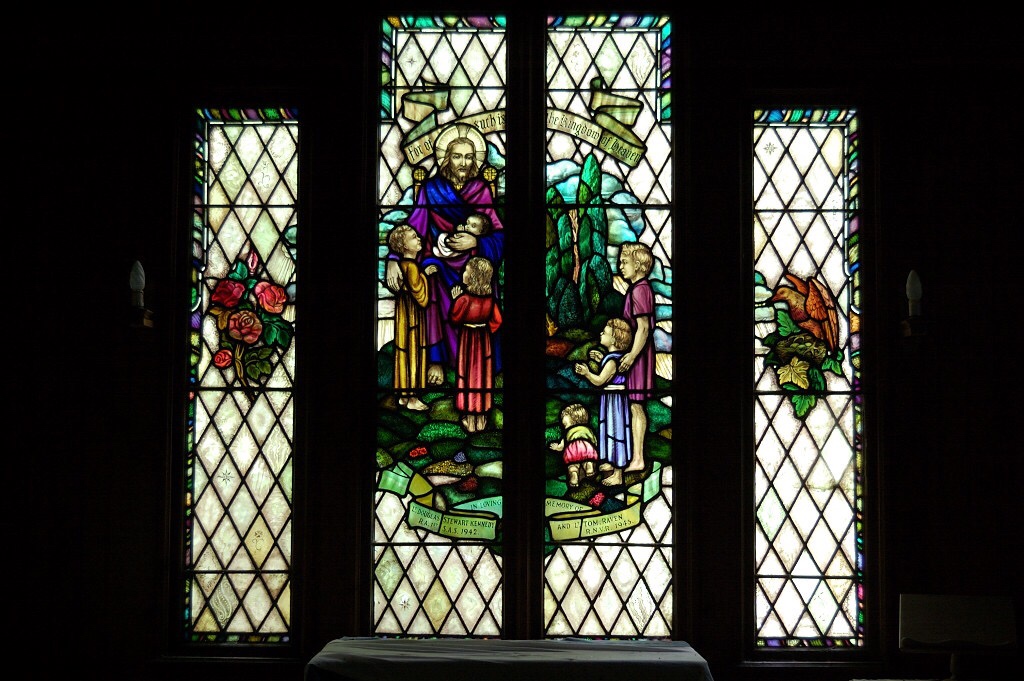 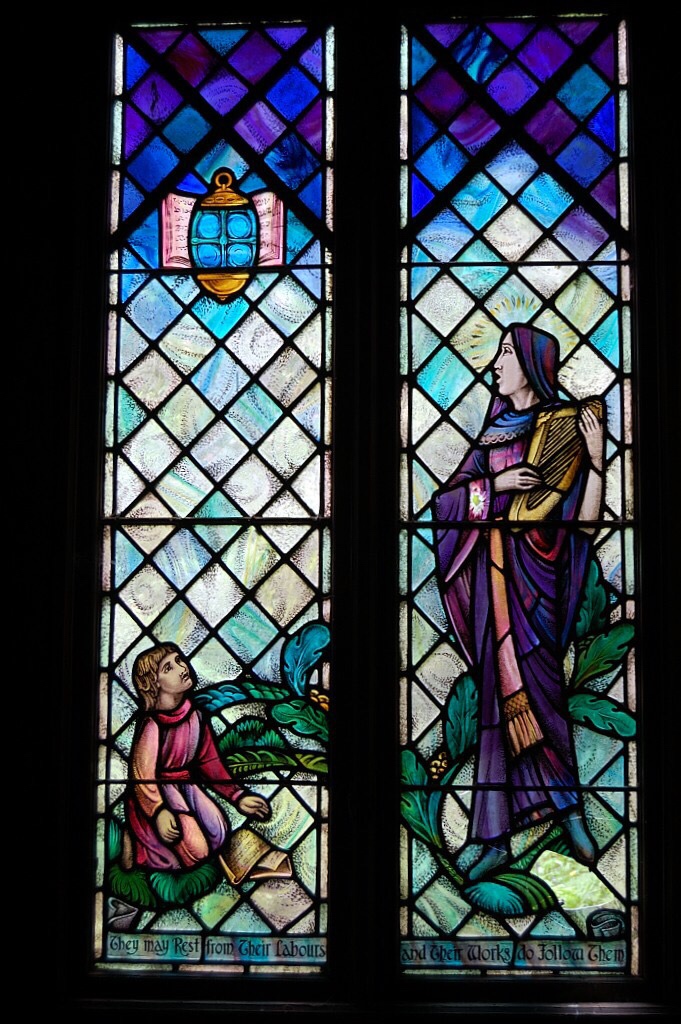 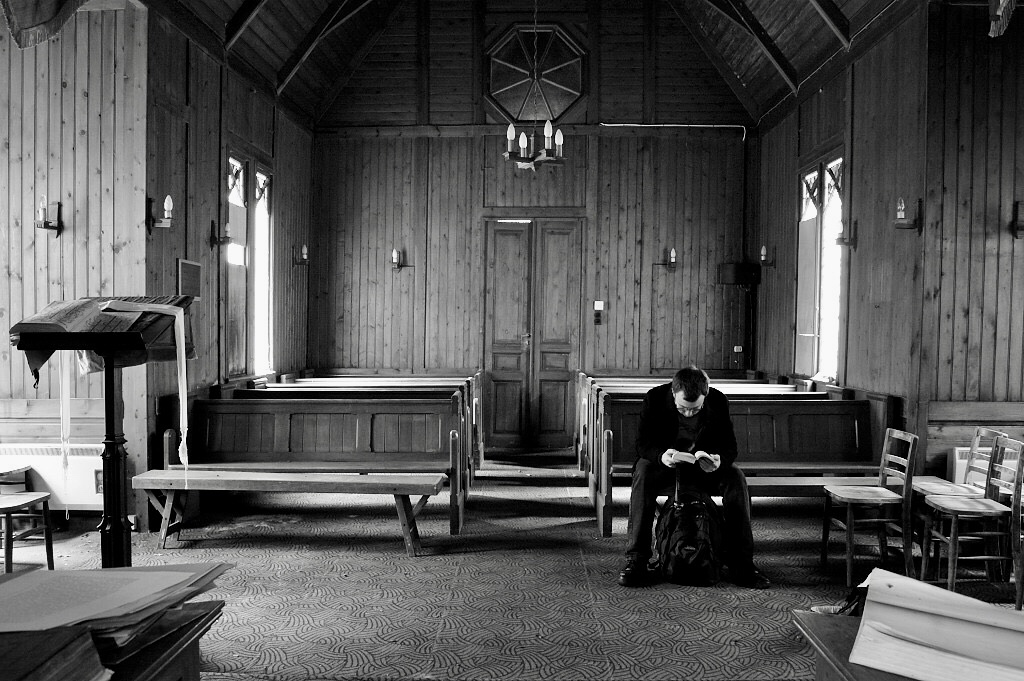 Thanks for looking
W

Lovely shots, those windows are beautiful
B

Thank you I was looking up the stained glass to see if I could find out more information and I came across a scouting history blog with a recent picture of the scout piece. It seems to have had quite a lot of work done and the scouts uniform is now a strong dark blue - the author of the blog noted it was strange to have a blue uniform(!) I’m happy to have a reasonable record of the windows before they had the work done.