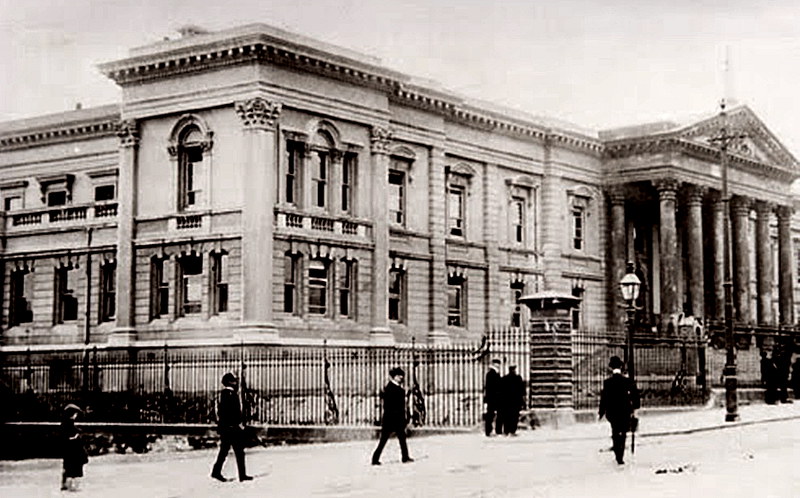 The Crumlin Road Courthouse was designed by the architect (and one-time Lord Mayor of Belfast) Charles Lanyon and completed in 1850, at a cost of £16,500. It was built in the Neo-Palladian classical style. The courthouse underwent significant alterations and additions by Young and Mackenzie in 1905. It is situated just across the road from the Crumlin Road Gaol and is linked to it by an underground passage. Thousands of republicans and loyalists were tried in the courthouse during the Troubles. Among them was Mr Ervine, now P.U.P. leader and a member of the Northern Ireland Assembly. He was convicted in his early 20s, when he was stopped by the security forces in a car containing a bomb. He was released from jail in 1980. Sinn Fein’s Martin Meehan has had five High Court trials here. In December 1971, he escaped from the jail after spending six-and-a-half hours down a man-hole covered in butter to keep out the cold. In the early 1980s, the courthouse was the scene of a number of infamous supergrass trials, many of which collapsed amid concerns about the credibility of the evidence. And in one 1983 case, 22 IRA suspects were jailed for a total of 4,000 years. Other trials, involving some of Northern Ireland's most horrific cases, including the Shankill Butchers' trial were held here. The courthouse closed in June 1998, after 150 years of continual usage. It was sold to local investor Barry Gilligan in September 2003 for £1. His plans for the courthouse included redeveloping it as a tourist attraction and a hotel but these plans never progressed. Planning permission was previously granted in 2004 to convert it into offices, and then in 2007 to a 161-bedroom hotel but these never materialised. On 12th March 2009, the courthouse suffered very significant damage in a fire and a series of further fires in August 2009 caused further massive damage to the structure, prompting questions into the cause and leaving the future of the building in question. Despite its current state, the courthouse remains one of Northern Ireland's best-known listed buildings and has been derelict for 17 years. In March 2017, Lawrence Kenwright, from the Signature Living Group, bought the site and announced plans to develop the listed building into a 60-bedroom hotel, and committed himself to spending £25m on the dilapidated courthouse.

One to see on our final day of our recent trip to Ireland. It was disappointing to see that one of the better shaped courts had been ruined by another fire, but sighting some of the rare details and intricate architecture made our visit a very relaxed, but interesting explore. 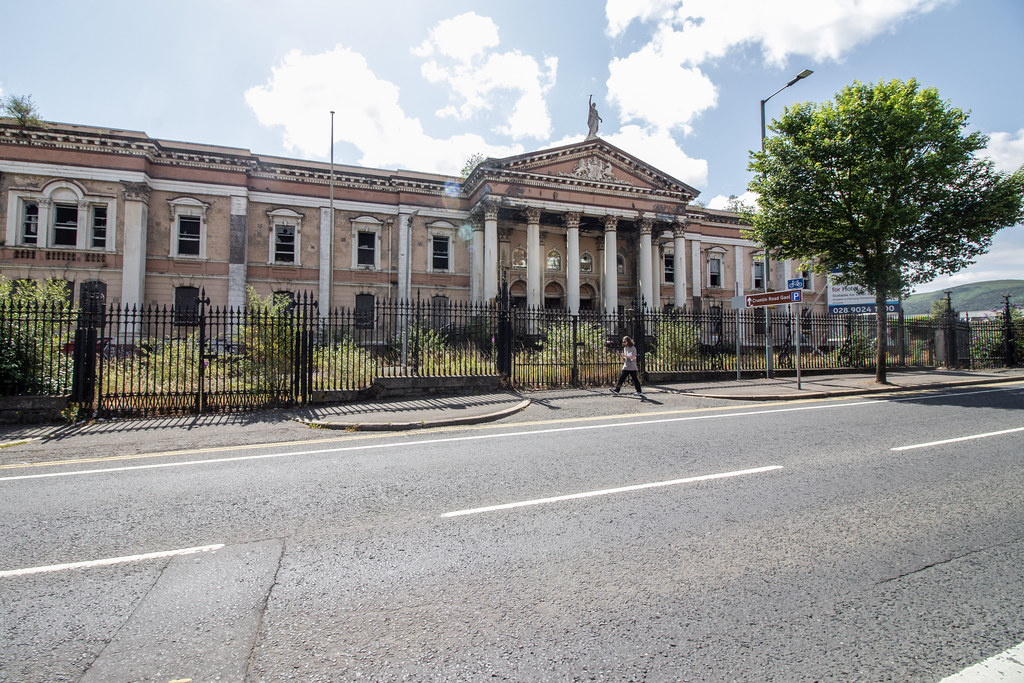 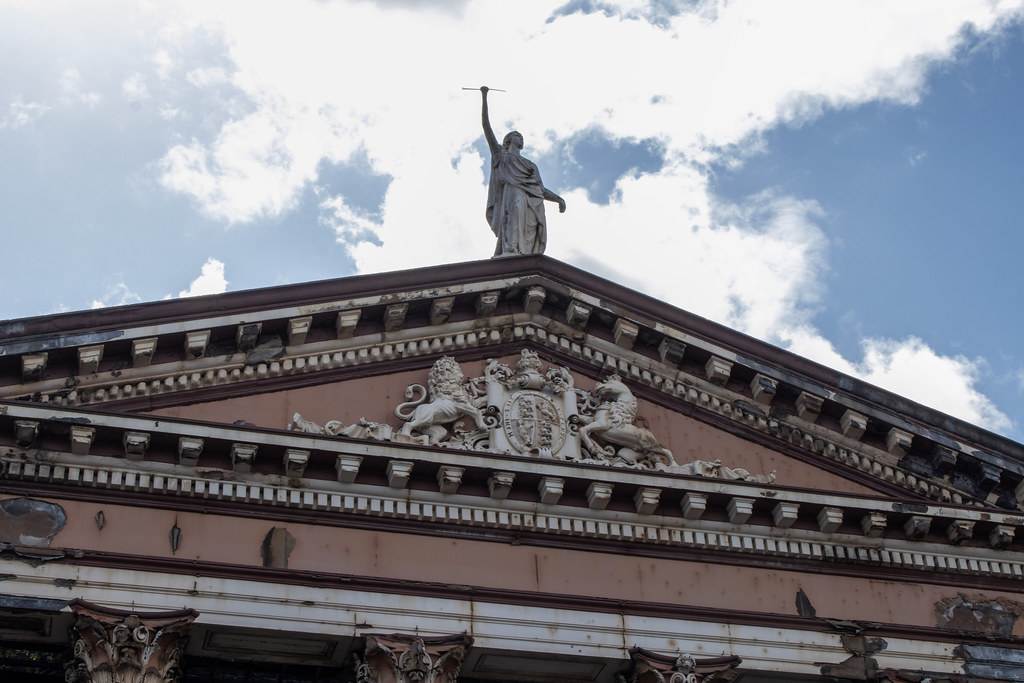 Closeup details of the exterior. 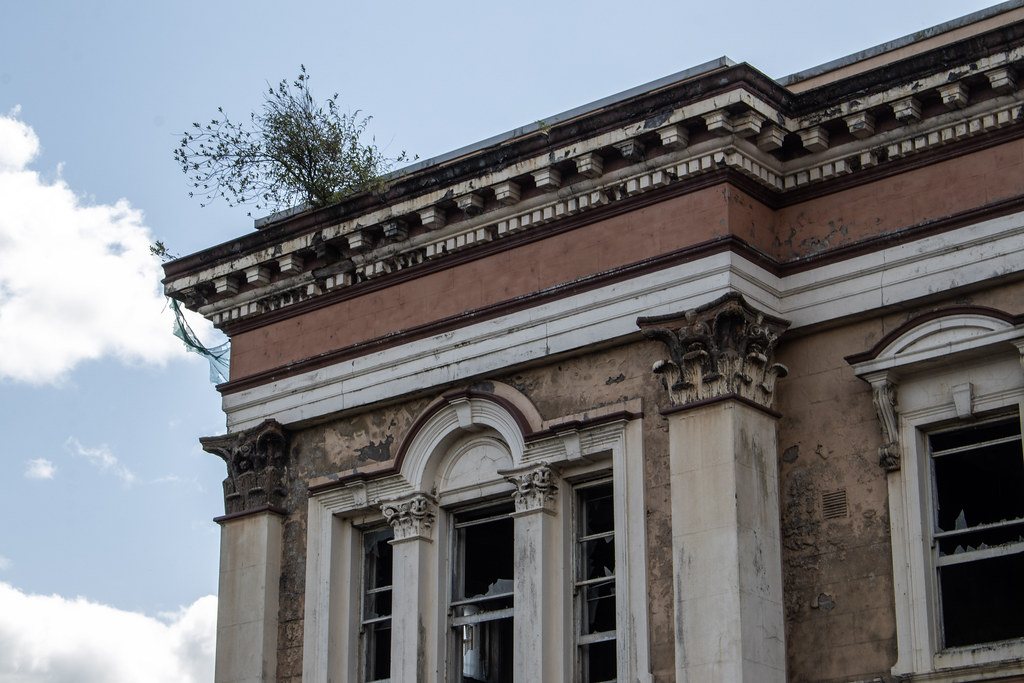 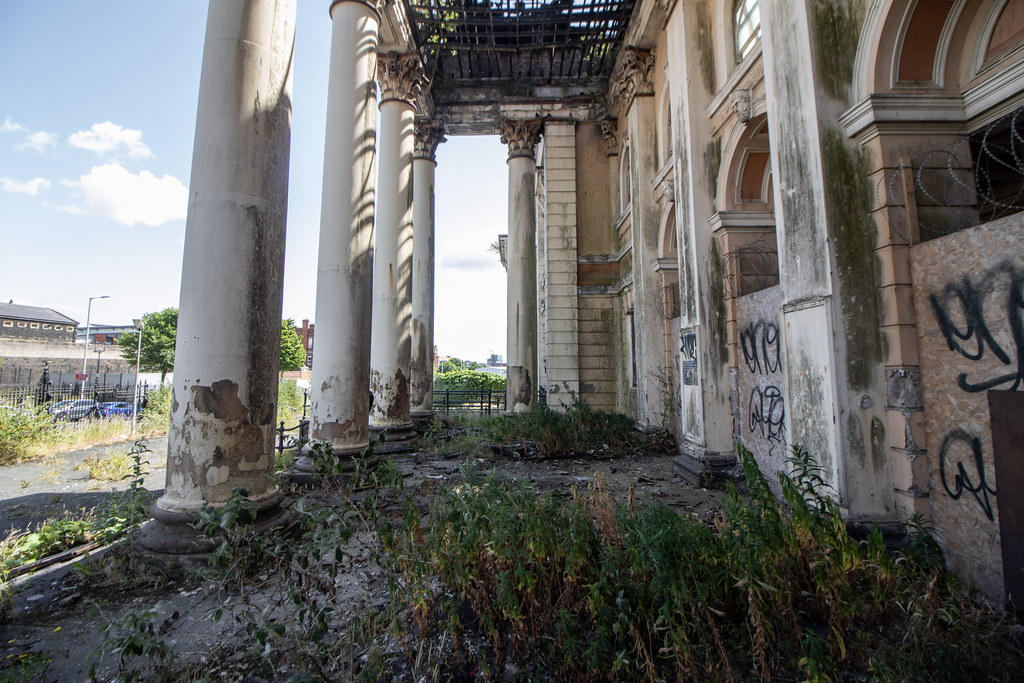 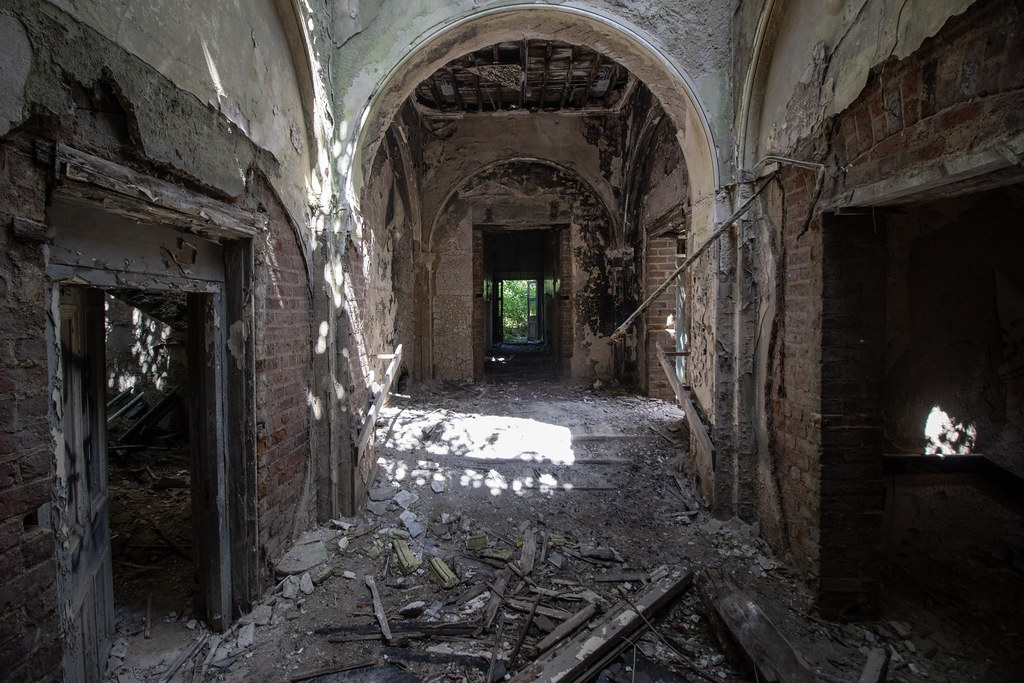 At the front of the building, we began to see how badly it had been affected by fires. 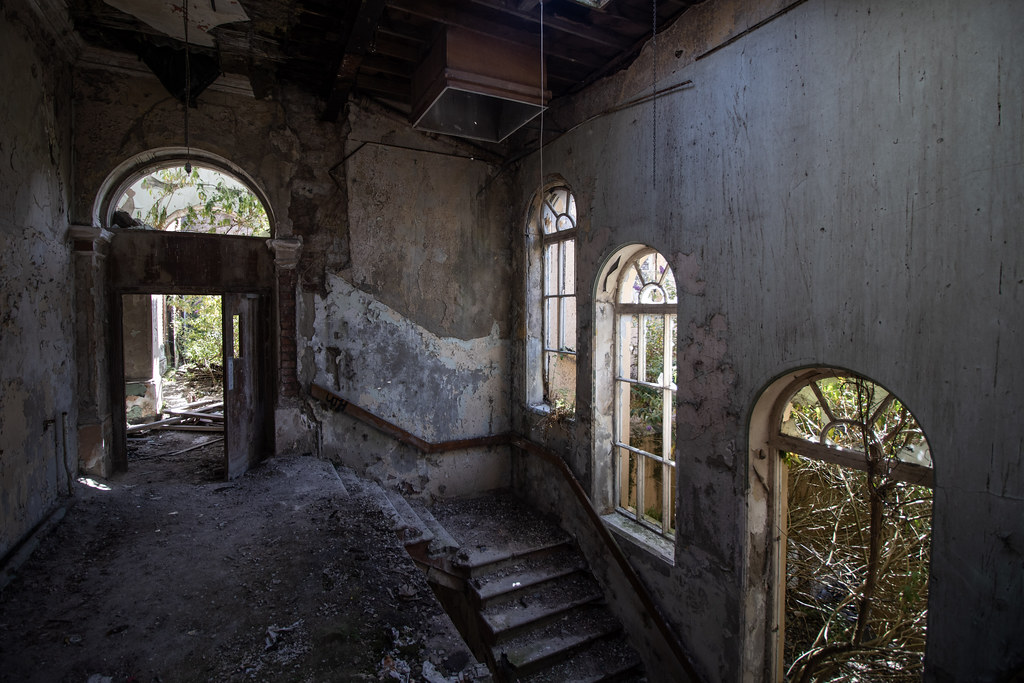 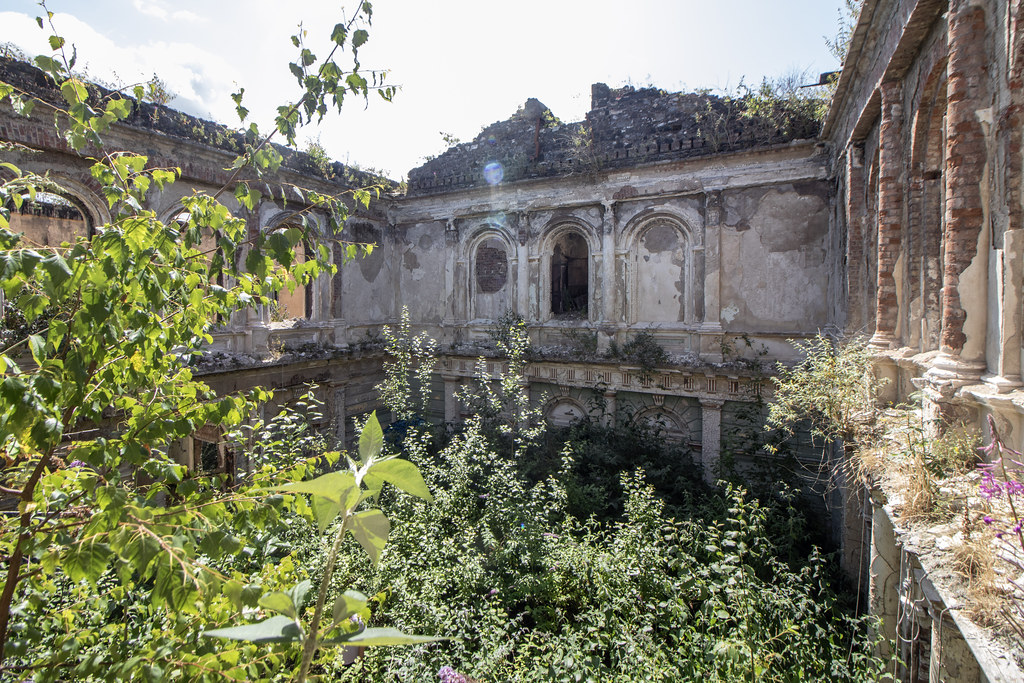 Looking out over the main hall. 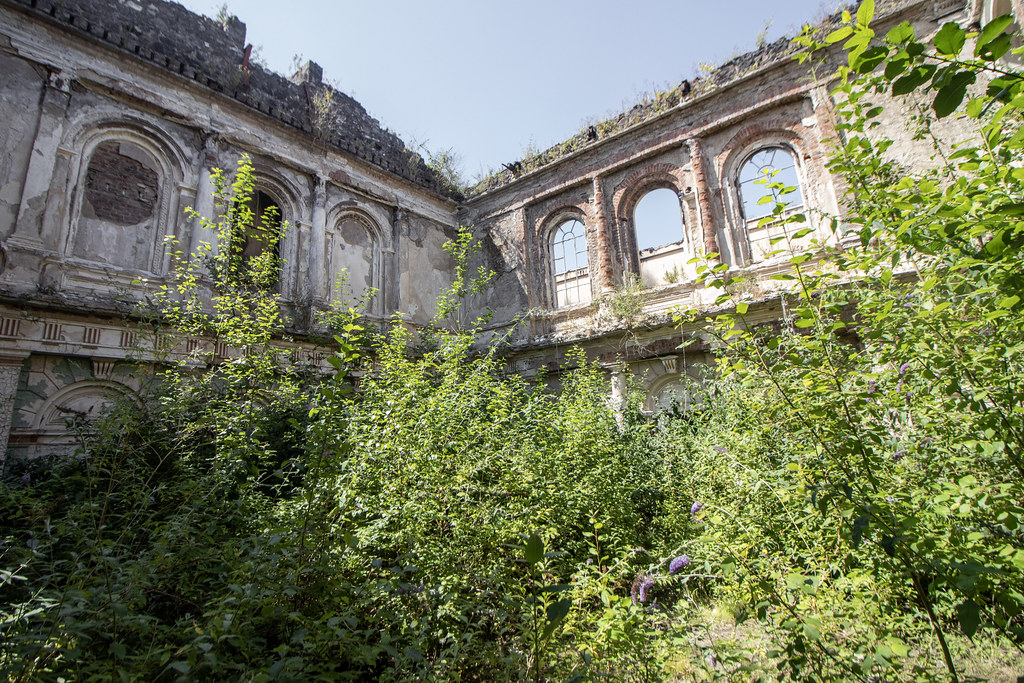 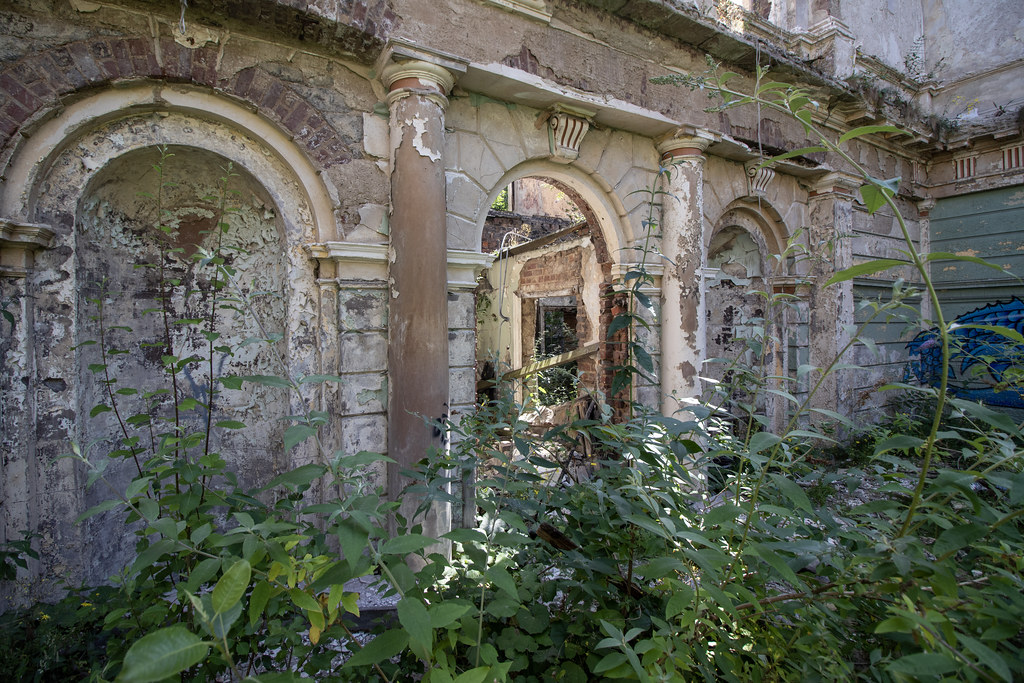 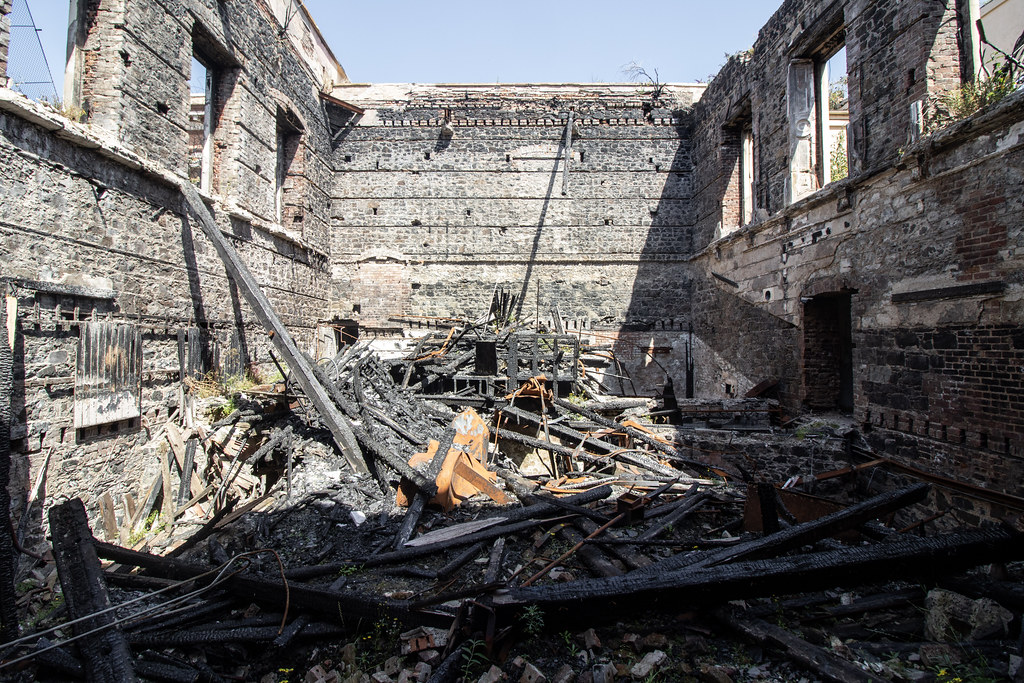 The main court. In comparison to @urbanchemist 's report from a few years ago, recent fires have spoilt it's architecture entirely. 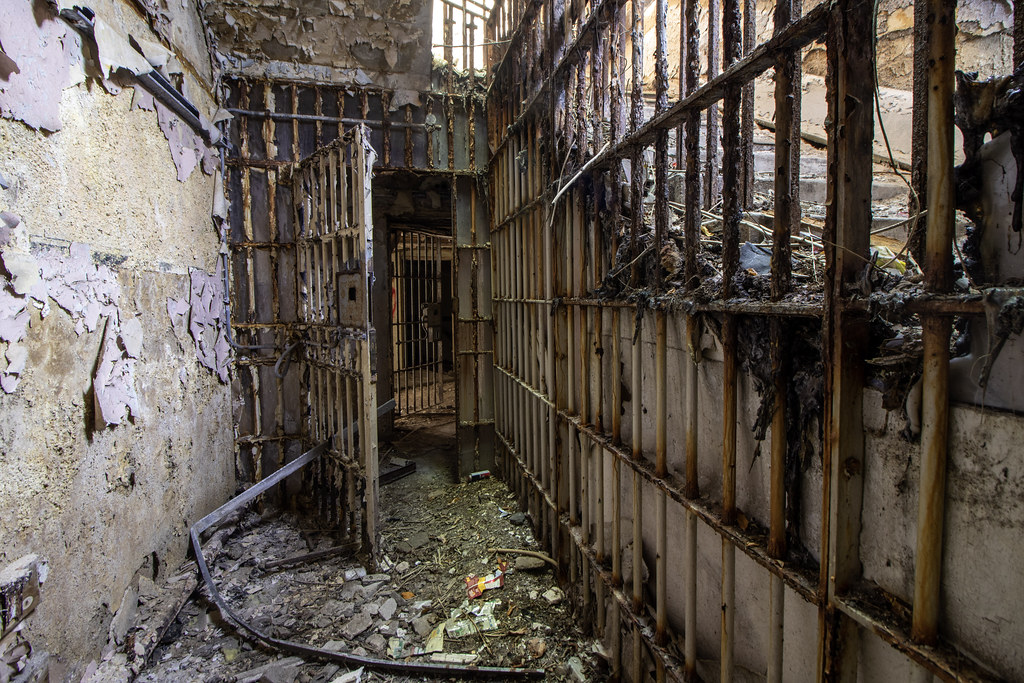 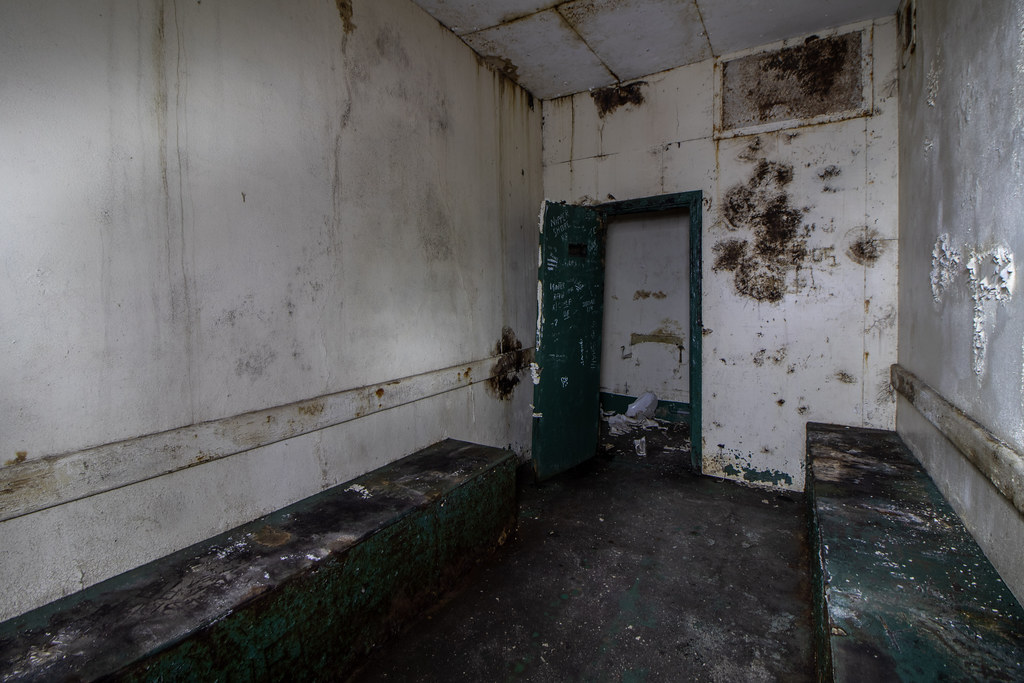 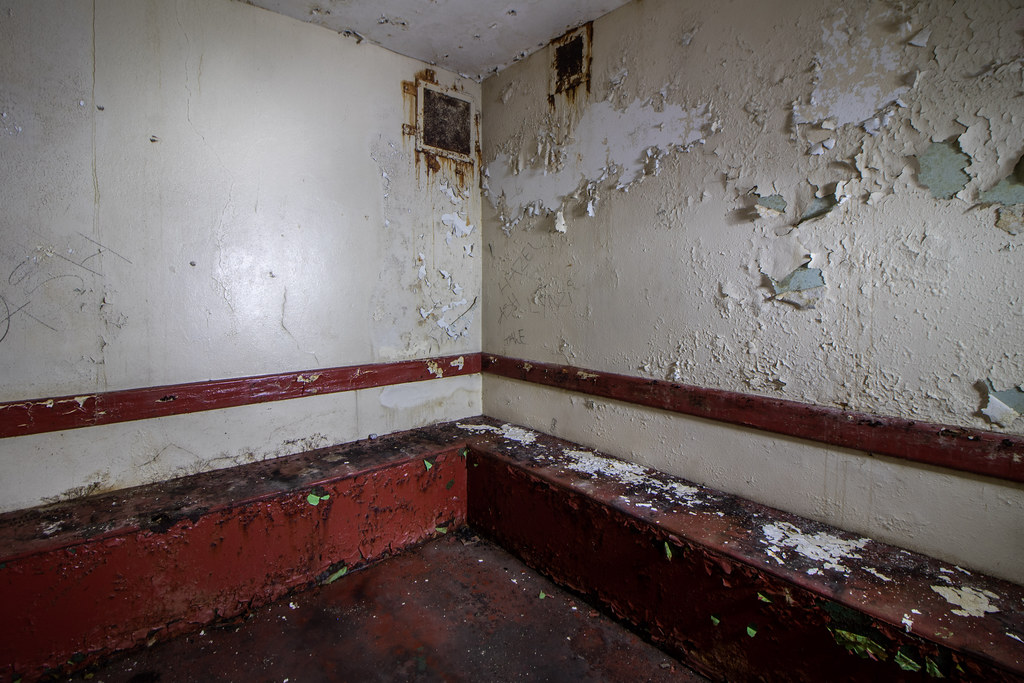 Here is the link to our documentary styled video filmed at Crumlin Road Courthouse. We cover the building's past, present and future through cinematics and narration:

Oh this is excellent