Hi all
So the road trip continues and on the way to Portsmouth we popped in to see a couple of WW2 bombing decoy bunker in Wiltshire and one in Hampshire
then headed down to Hamble to have a look at the 2 XDO posts.

The two decoy bunker sites at Pitton and Chattis Hill would of we guessed protected the city`s of Salisbury and Southampton from enemy bombing raids.

Then on to Hamble to look at the XDO (Extended defence officer) posts, these were used to observe the entrance to the post of Southampton and to activate
underwater electrically operated mines. 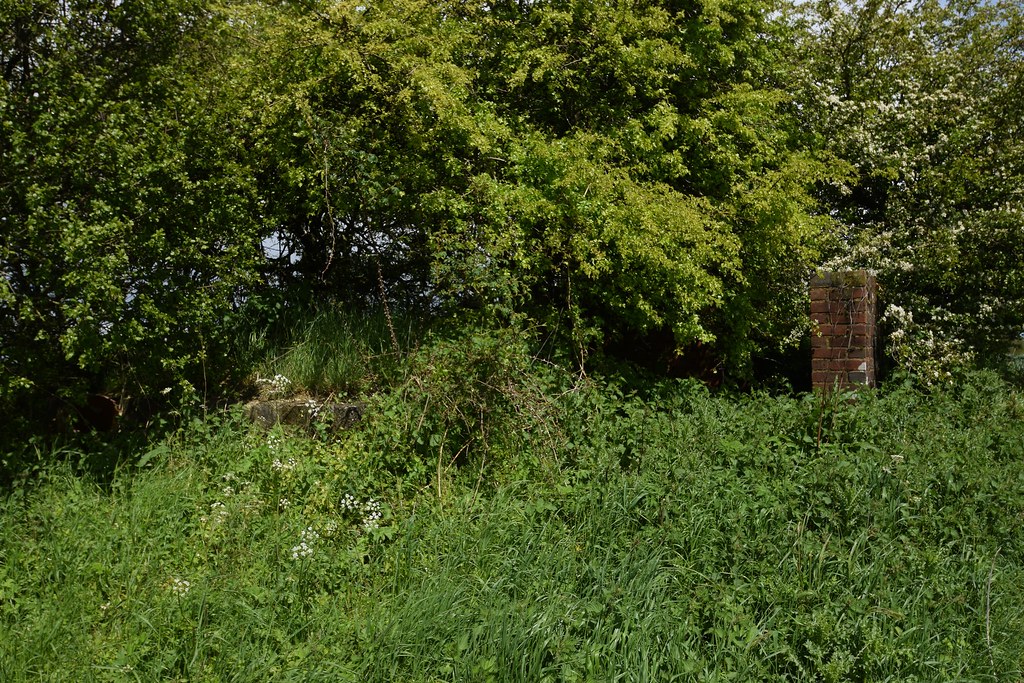 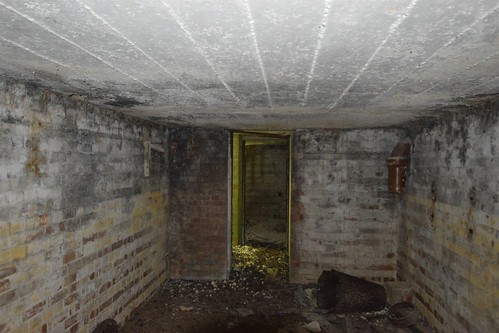 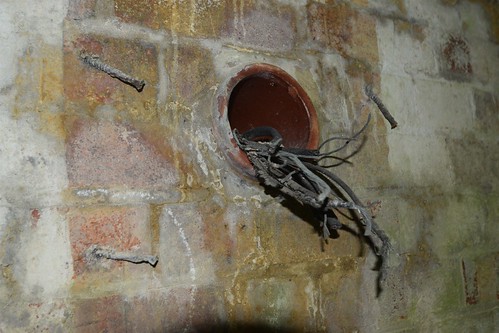 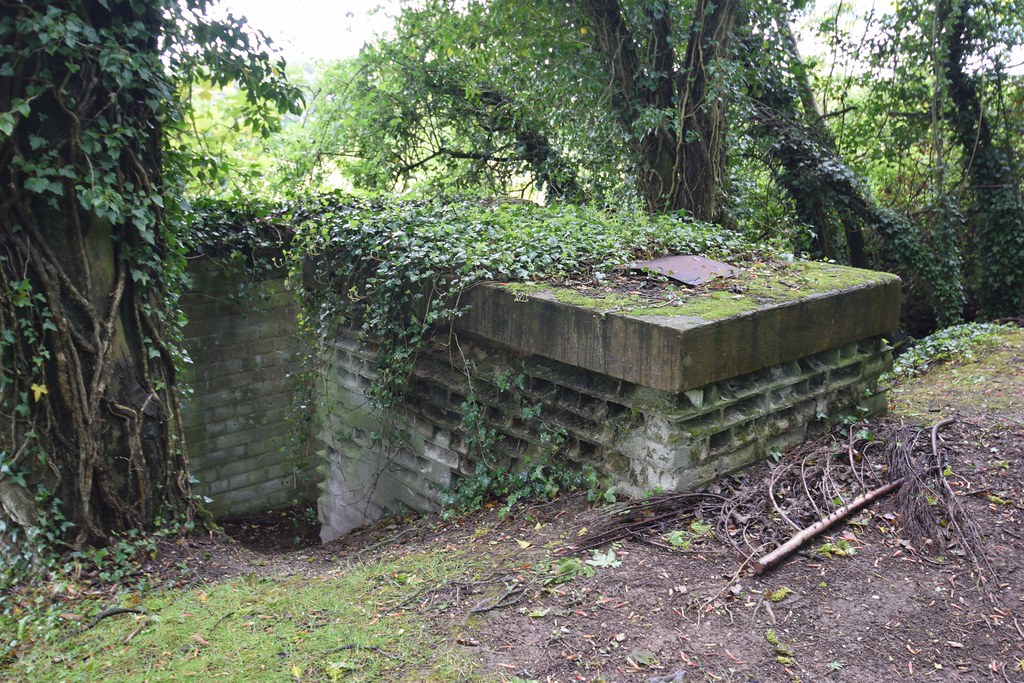 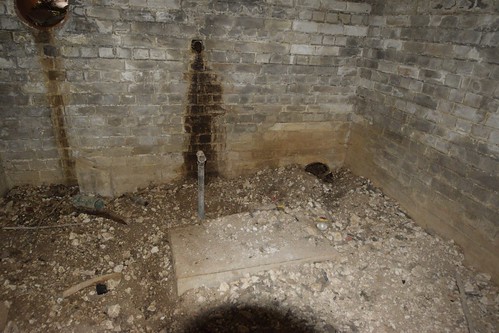 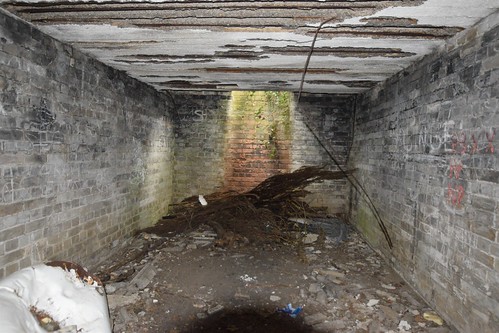 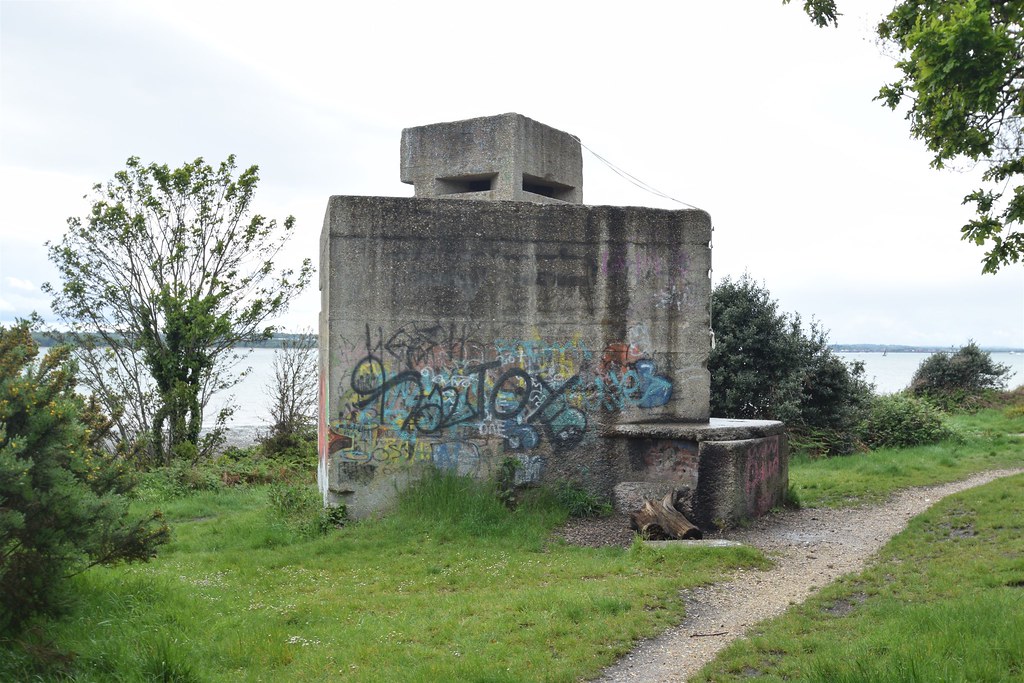 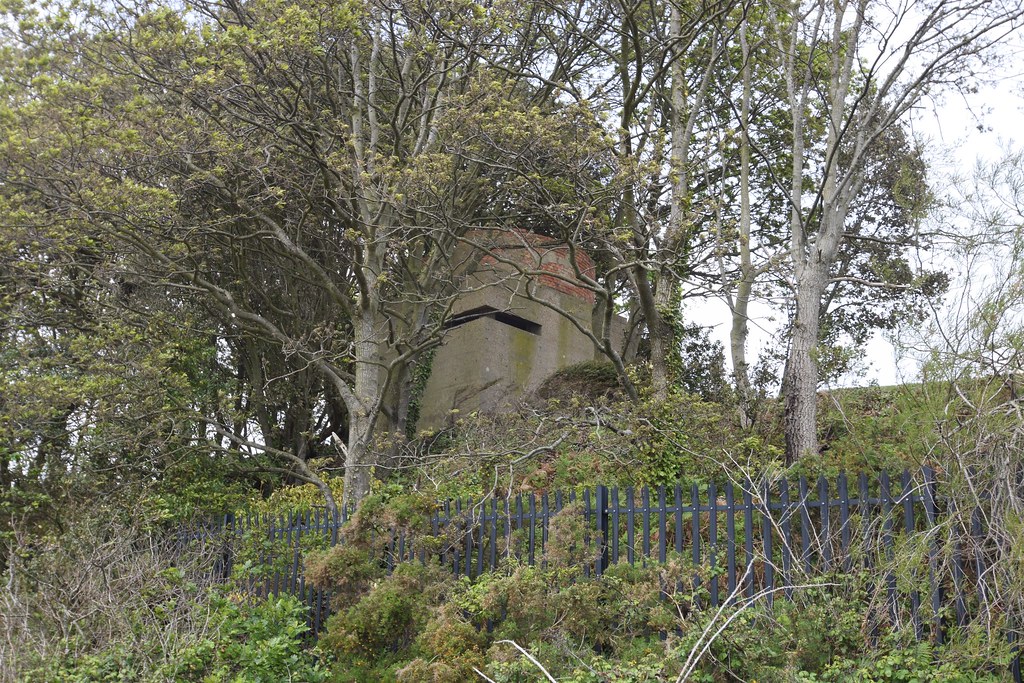 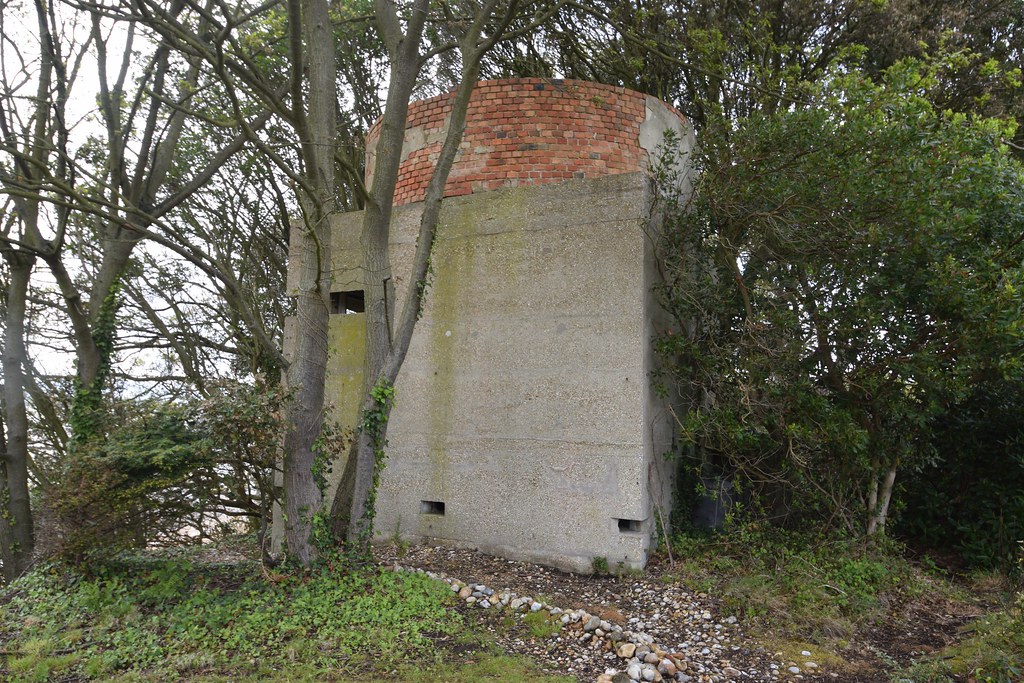 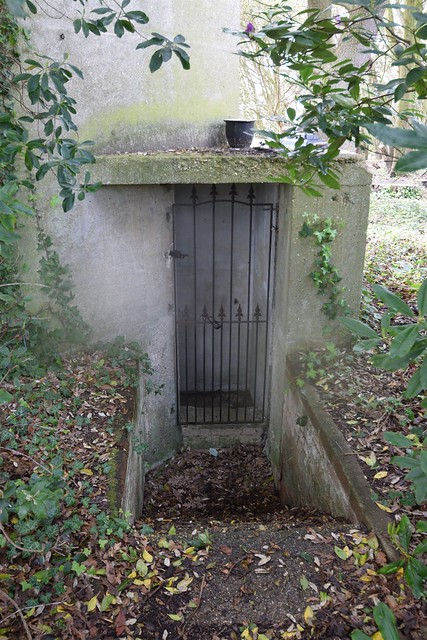 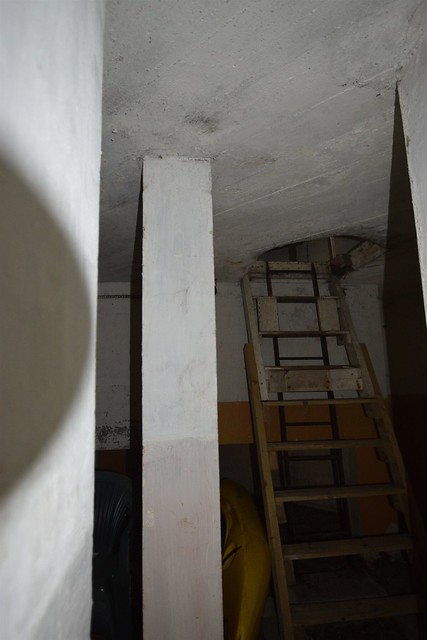 Right that will do for some random WW2 concrete goodness, thanks for looking and as normal all and any comments are most welcome.