Hi all, decided as im on holiday in north wales that i'd take a visit to the Pool Parc Hospital and Denbigh asylum. Pool Parc was a no go as they're renovating it and there was people on site working so only managed to see the outside.

Denbigh Asylum has been on my list of places to visit for a while. The asylum was completely abandoned in 1995 I think. Recently there's been fires causing more damage and the local people of Denbigh want the building demolished for good.

There's no security at all at this site which I found super weird. You could freely jump over a fence just off the road and walk in. This place is triple the size I thought it was going to be and I spent roughly 2 hours here and I know I still didn't see everything. Some of the buildings where fine some where completely destroyed. 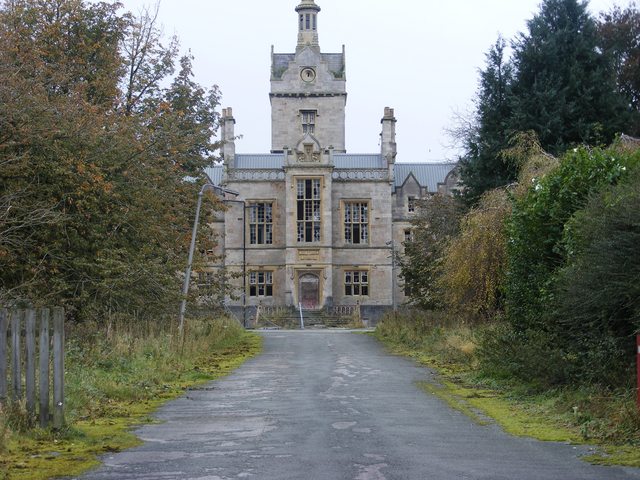 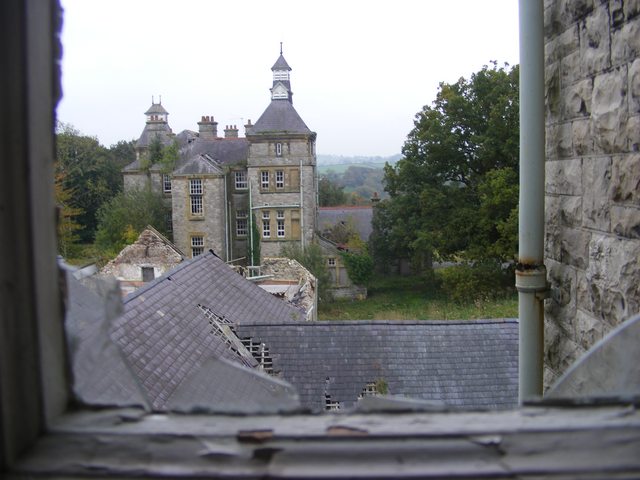 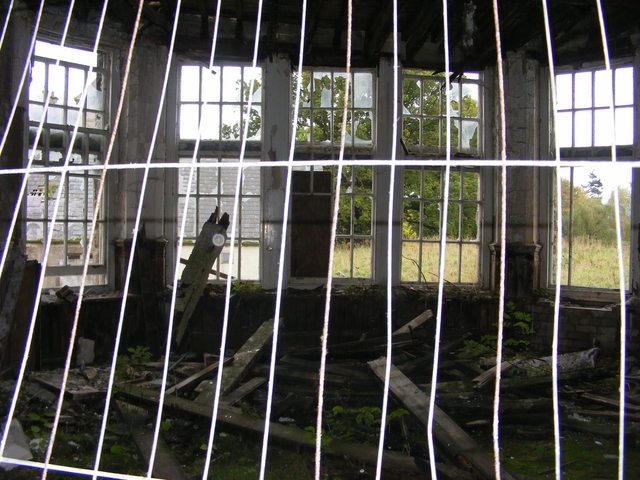 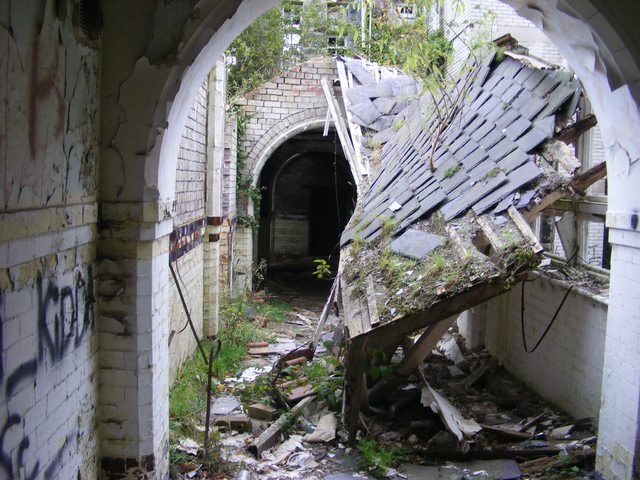 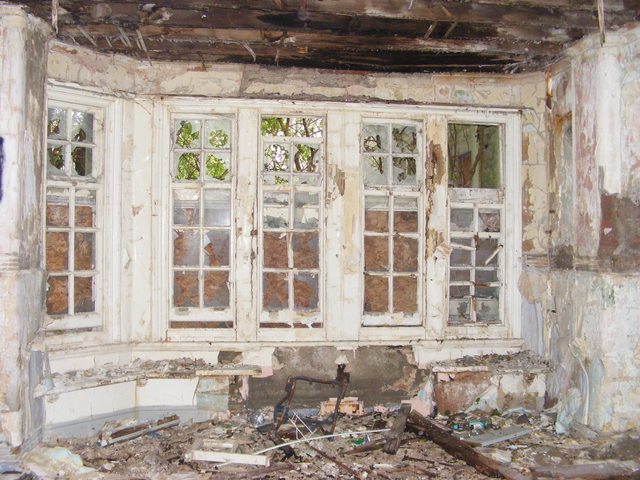 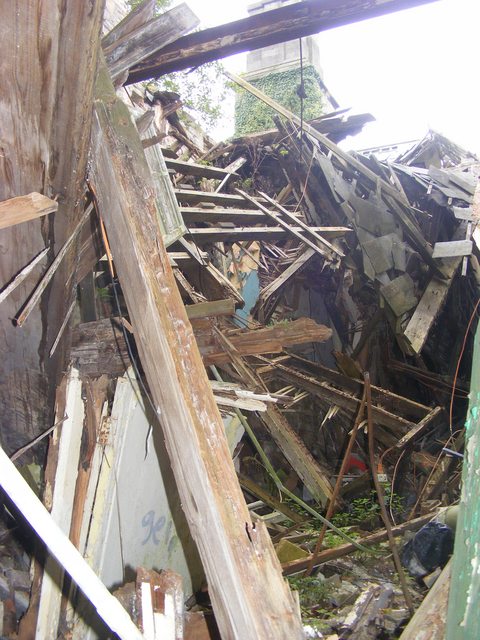 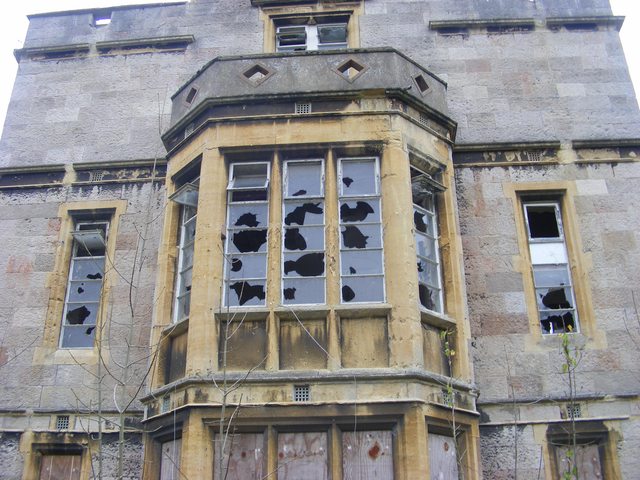 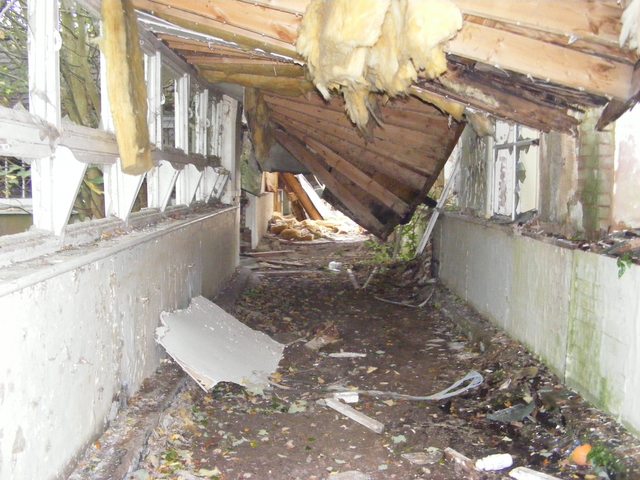 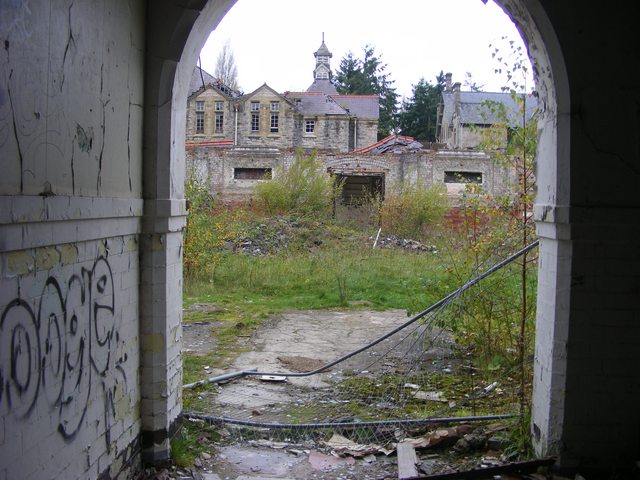 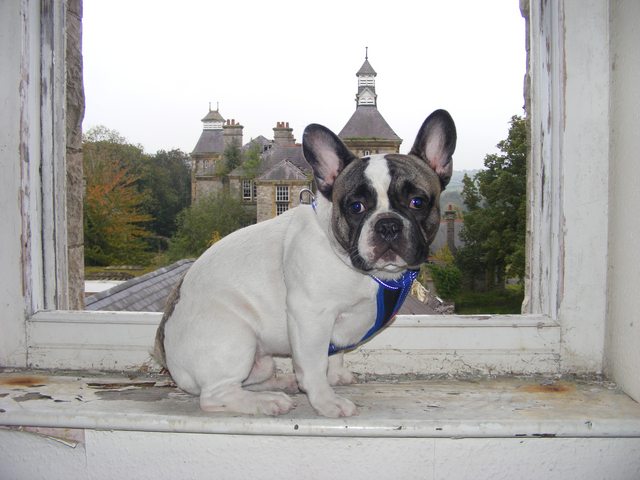 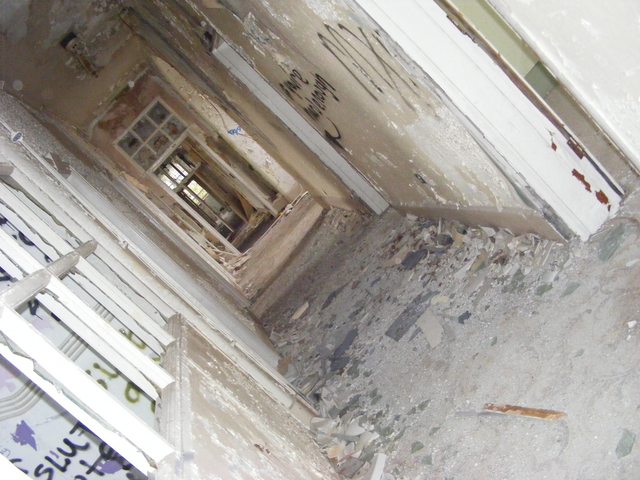 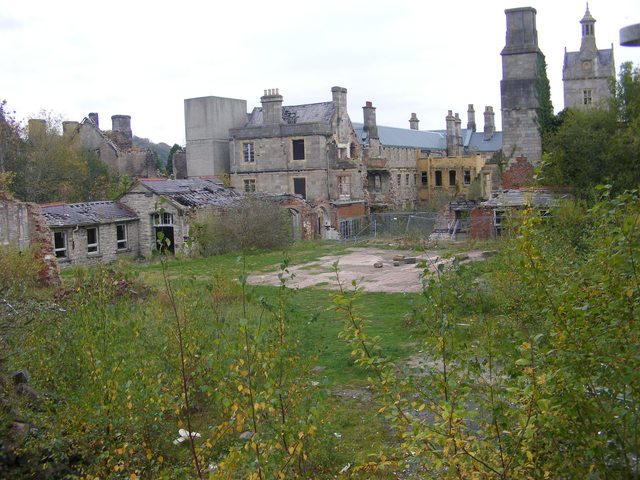 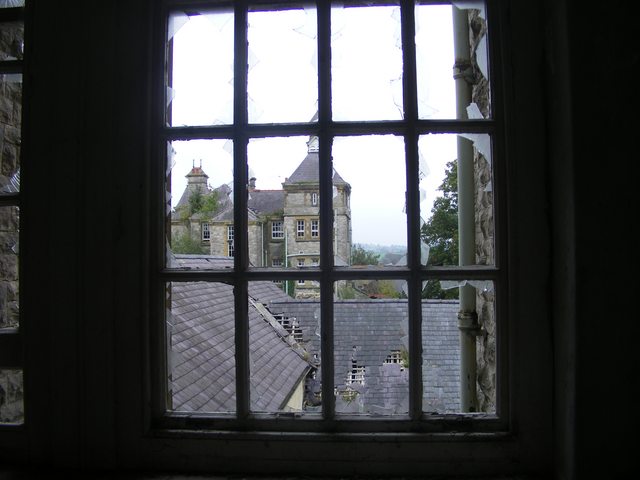 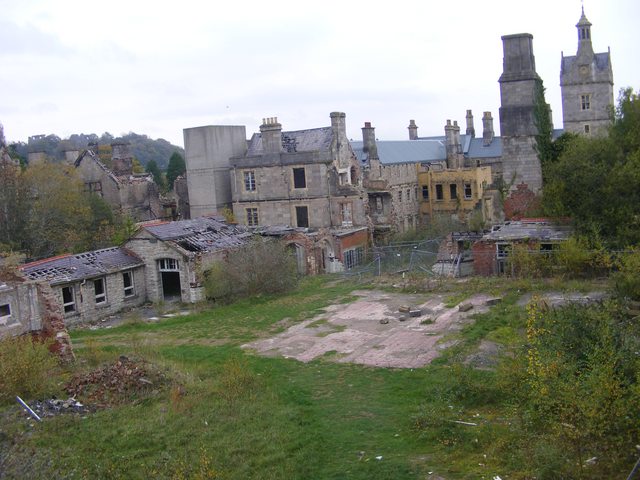 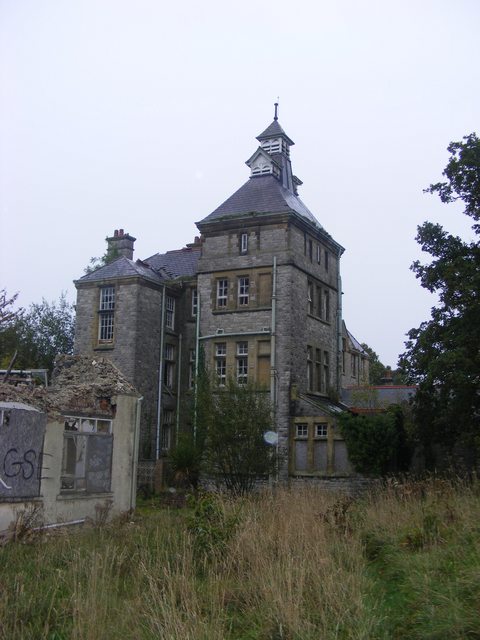 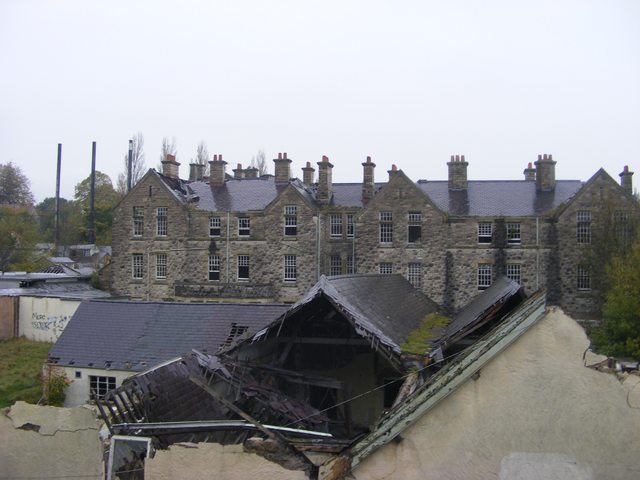 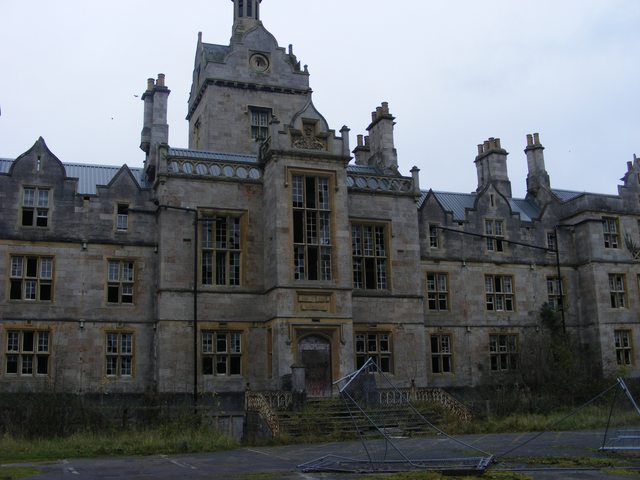 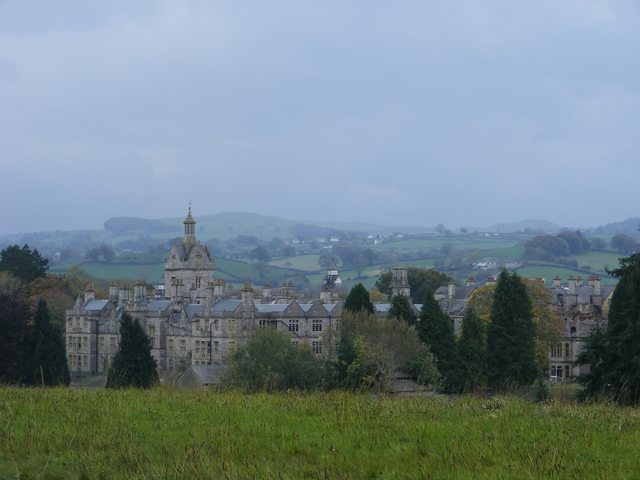 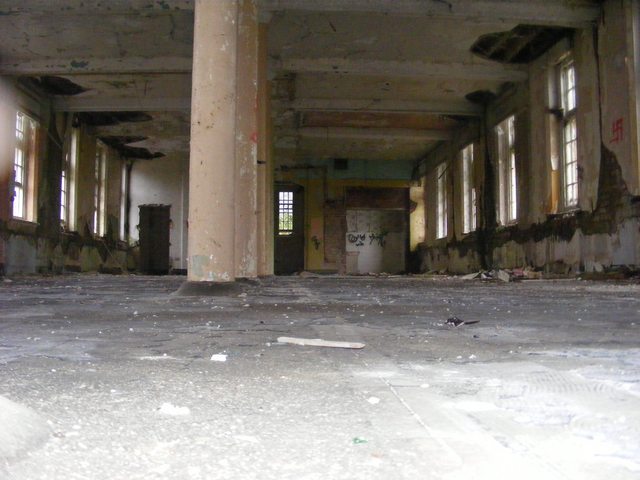 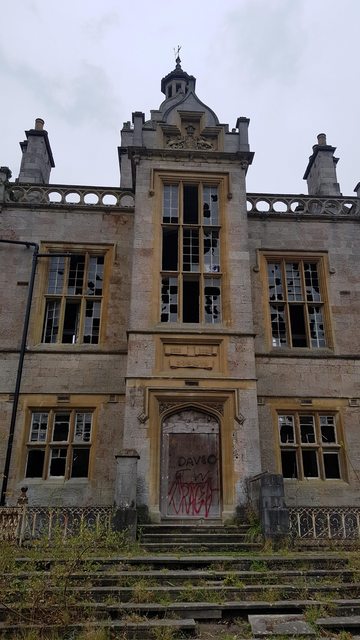 She's looking a bit poorly but still loads of character there. Good set.

This one is also on my list, thanks for the cracking shots

I really want to see this, Nicely Done, Jade, Thanks

That place is getting worse. If you compare with the previous posts.
J

Thanks all! It’s definitely a large site, it’s better than I thought it would be. Hopefully going to go back sometime soon! Yes it’s gotten a lot worse as I’ve seen in other posts I have more pictures to be added to this post just going to upload them to my laptop shortly.

He was fine until it started to rain! grumpy because we forgot his coat thank you

What a shame the locals want it knocking down. I understand it has a lot of bad memories but it is a beautiful building. Great shots - especially the one of your dog [emoji16]
B

Just so your aware
None of us want it knocked down
This is a reply to the post above. We love to go around it, we have done since we were your children. It’s part of our town and a select few little shits go in and destroy it which is a shame but we want to keep it how it is. I used to go in it back in 95 just after it shut down and it was stunning. Back when I was young the residents residing there used to help us get conkers
B

We just want people to stop vandalising it, it’s also the councils fault. It could have been made into a museum or anything but THEY let the town down by letting it fall apart
B

Blaq-collective said:
We just want people to stop vandalising it, it’s also the councils fault. It could have been made into a museum or anything but THEY let the town down by letting it fall apart
Click to expand...

I totally get where you are coming from. My local county asylum isn’t even close to being this far gone, it’s prestine in comparison, but I know some people want to see it flattened and built on for various different reasons, others want to see it saved because it’s a fucking beautiful building. If you have heard the views of one camp it’s easy to assume that’s what the rest want. Me - I just don’t want to see it torched! It was sold off to developers who have let the ball slip in terms of security from time to time, its been messed up a bit but could easily go the same way as Denbigh did. All because NHS property was sold off, now the council won’t grant full permission for the work, developers have hoops to jump through, the whole time it’s sitting there vulnerable to the twat army. I’d cry my eyes out if that happened to this one for personal reasons. You can’t stop cunts being cunts no matter how publicised a place is, I’ve visited a few places over the last couple of years that are boring but well off the tourist trail and codenamed, some of them got found and trashed or torched. Sometimes councils have reasons, be it lack of funding or whatever, I don’t know what the case is here if I’m honest. It’s a shame anyway. It’s one place I’d love to see, even as it is currently. Been to asylums and hospitals all over Scotland, England and and a couple in Ireland but never even set foot in Wales yet!

Brewtal said:
I’d cry my eyes out if that happened to this one for personal reasons. You can’t stop cunts being cunts no matter how publicised a place is,
Click to expand...

It's nice to see such strong emotions and opinions there Brewtal and Blaq. Despite the reality that there is increasingly less of merit remaining, I've got to agree that the architecture and Victorian engineering is still a sight to behold. Quite stirring to stand before. I too only hope it doesn’t suffer from more attacks.

Then again, I hear it now has squatters (has anybody else heard this?), so perhaps it is now guarded in some sense.

Here's hoping this place can be saved. It really needs to be. Love the dog pic.
You must log in or register to reply here.