On the West side of the Yorkshire Pennines sits the pretty village of Diggle, which has a history of sheep farming and weaving. And by far the most impressive building in my eyes must be what's commonly known as The Cathedral.

As the Cathedral looked years ago 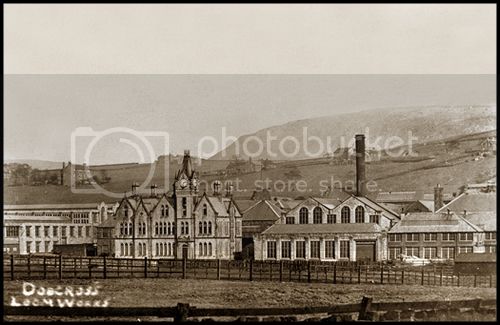 This was part of the loom works, which was more commonly known in modern day times as W.H.Shaws Pallet Works. A substantial amount of original buildings however have been sadly demolished. Which is a shame as they were used for munitions in World War 1, and for making parts for Russian Subs in World War 2. Shaws ceased production in 2006.

The Cathedral today. Grade 2 listed, and safe from the heavy plant brigade. 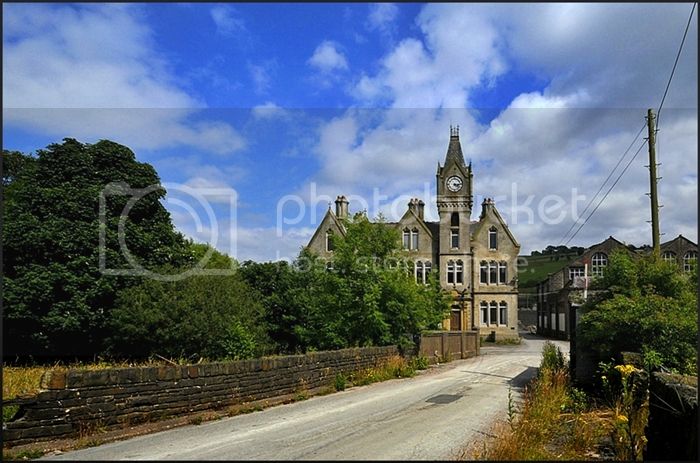 She really is a lovely building. 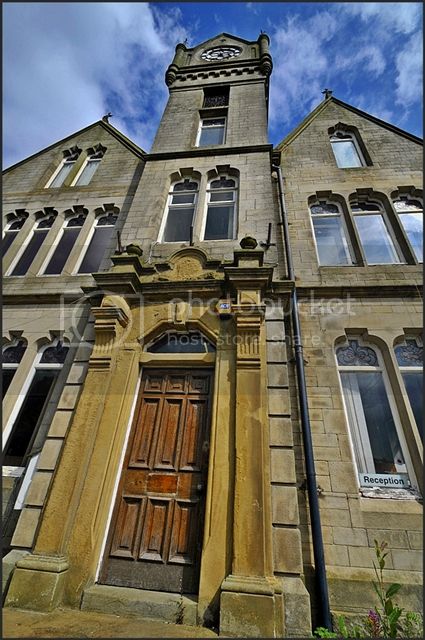 At the rear is this stunning bridge that connects to the main mill. 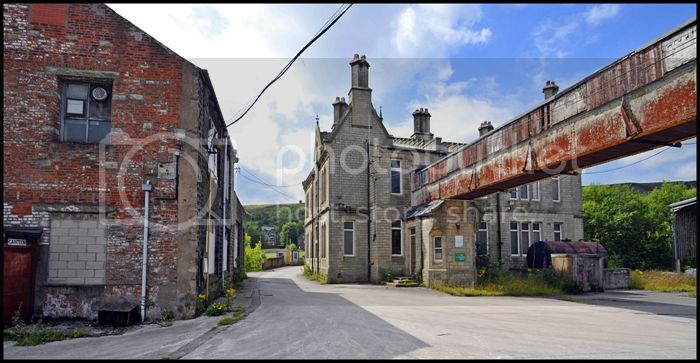 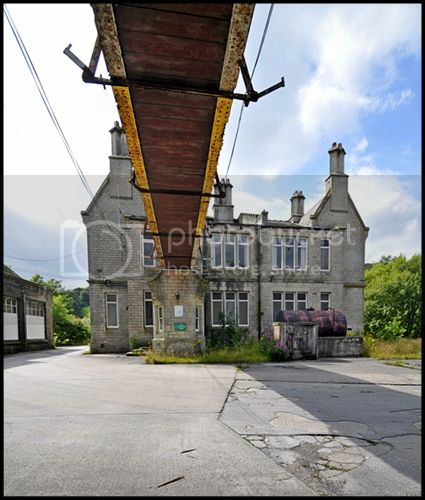 It's just as impressive from the inside too. 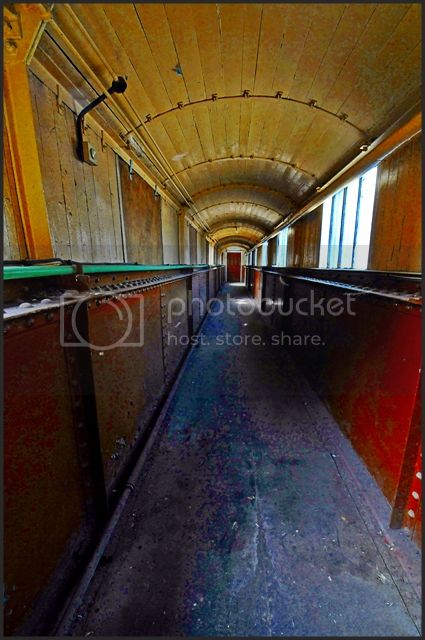 Parts of the site are live, and I must admit to being a little on edge during my explore, as I could hear voices behind a tarpaulin sheet. The only thing between me and other forms of life

You can just see the blue tarpaulin on the left behind the pillar which leads to the live section. 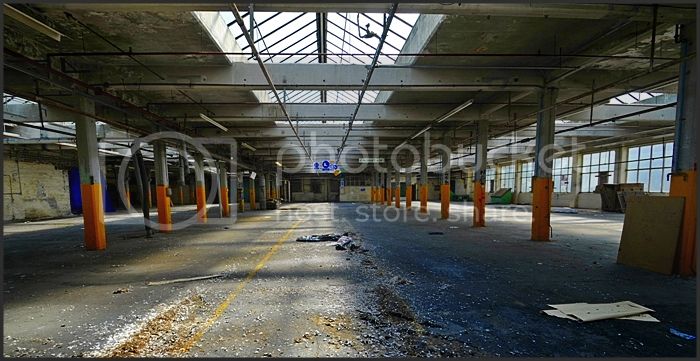 It's a nice space all the same. 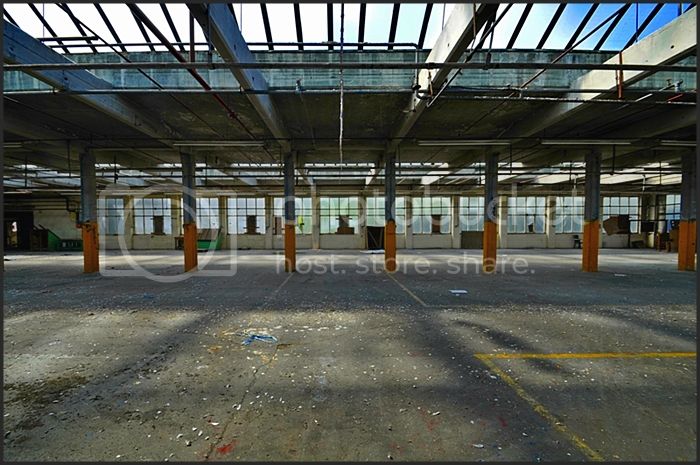 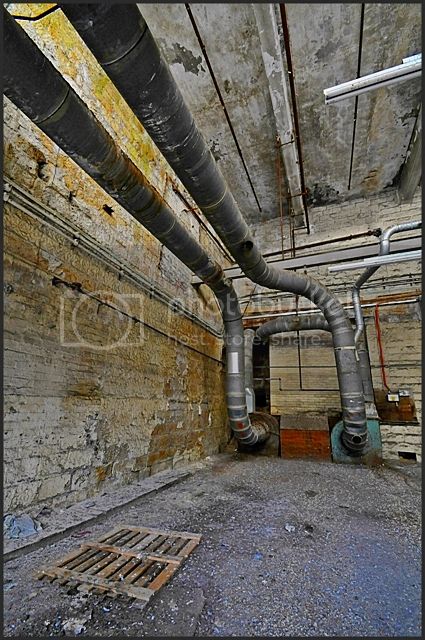 A room with switch gear, and crusty flying rat shit 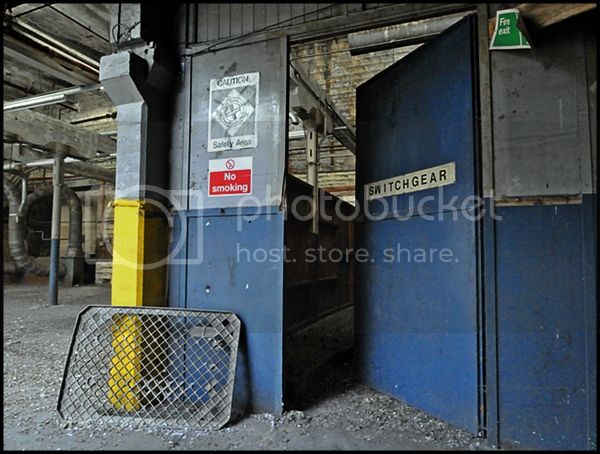 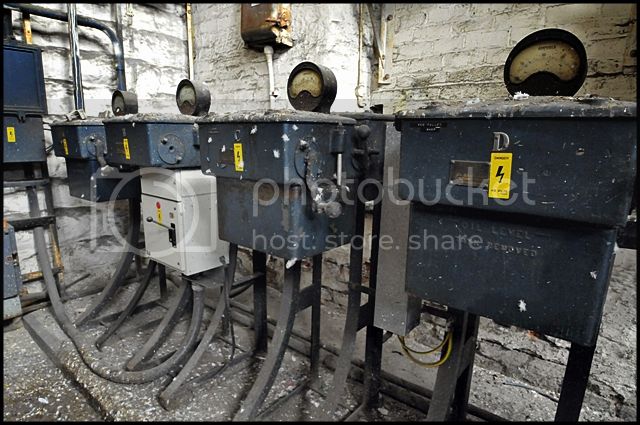 The being careless book 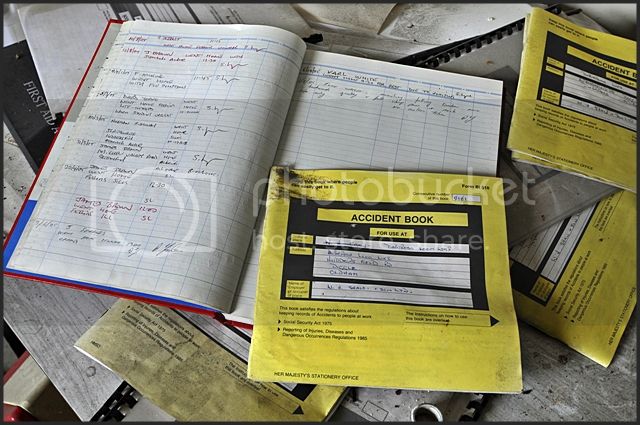 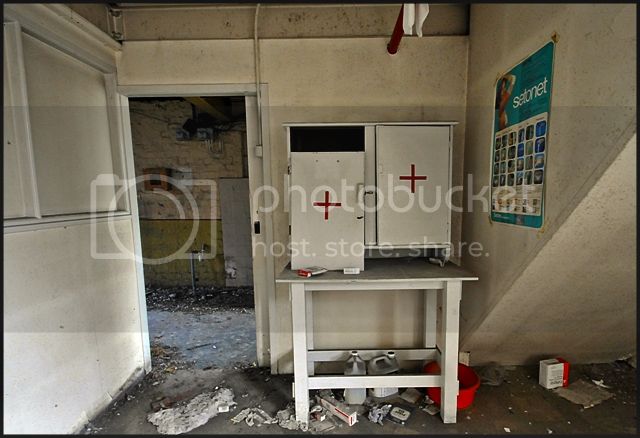 A kit for testing the boilers water quality. 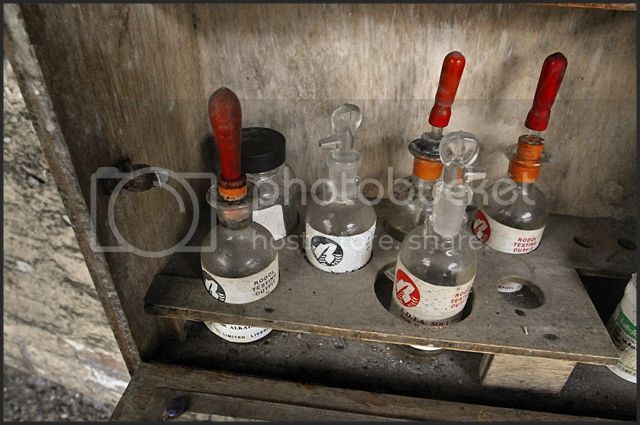 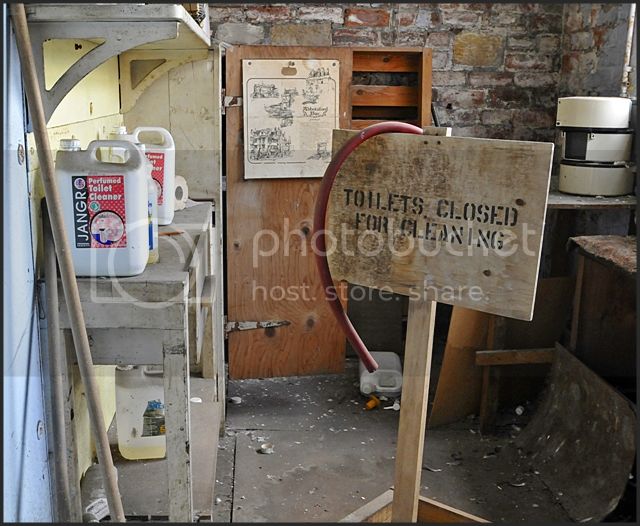 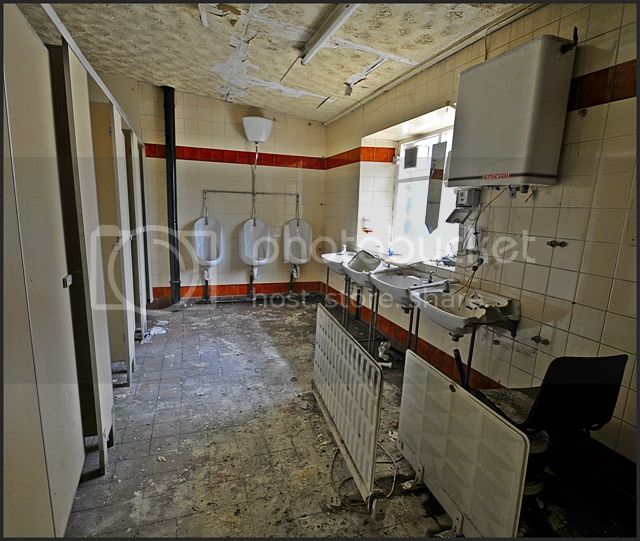 I think somebody left in a hurry. 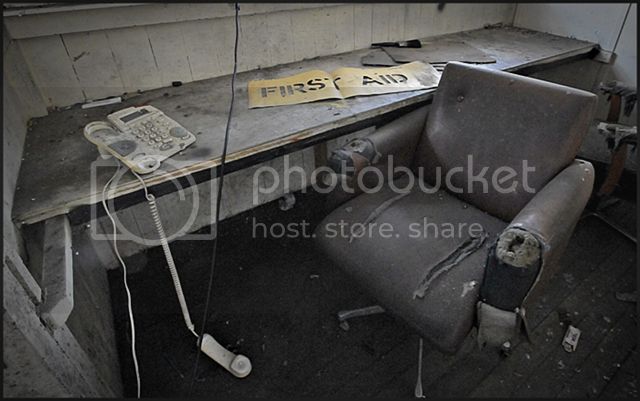 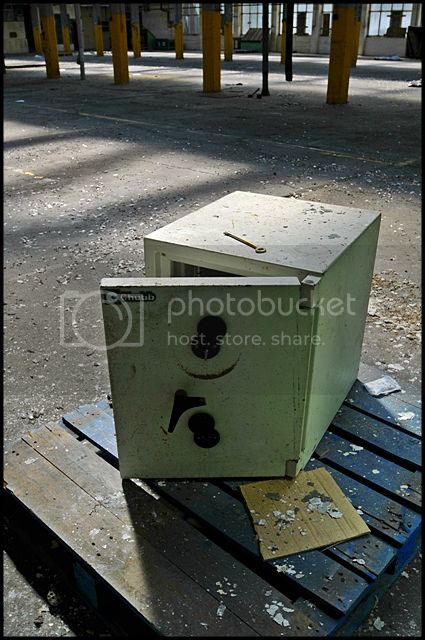 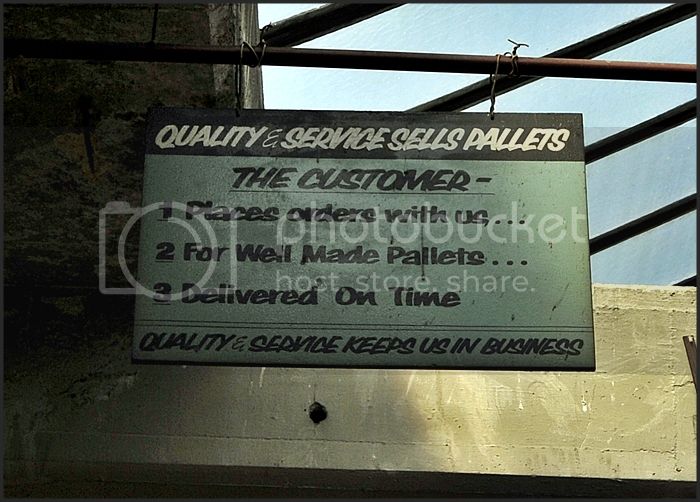 And on that note..... It's adios from a lonesome rocker! 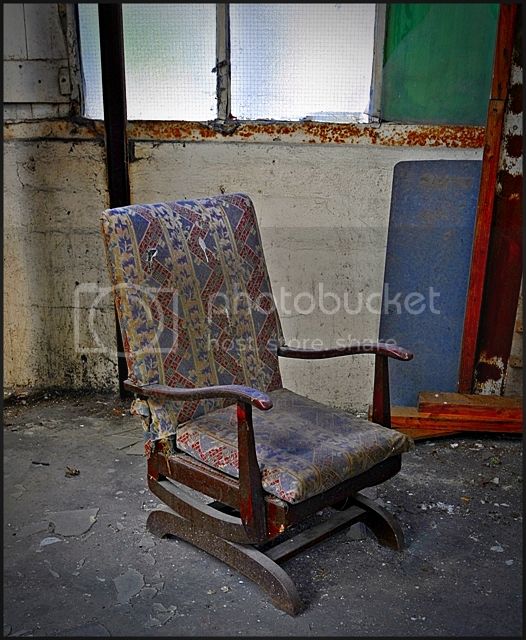 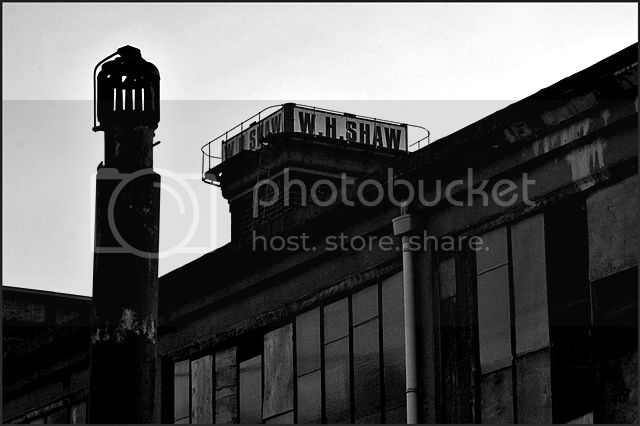 Location
Near not so Great Yarmouth

Liked every pic so thanks

That bridge is a bit nice TeeJF

What a gorgeous building. It looks like an asylum, especially with that clock tower. Great report.

Corr! What a find! Lovely place beautifully documented. I'd be interested to hear more on your processing method!

UrbanX said:
Corr! What a find! Lovely place beautifully documented. I'd be interested to hear more on your processing method!
Click to expand...

Thanks for the comments everyone

Processed in photoscape mate, and It's free

very nice mate well done
You must log in or register to reply here.