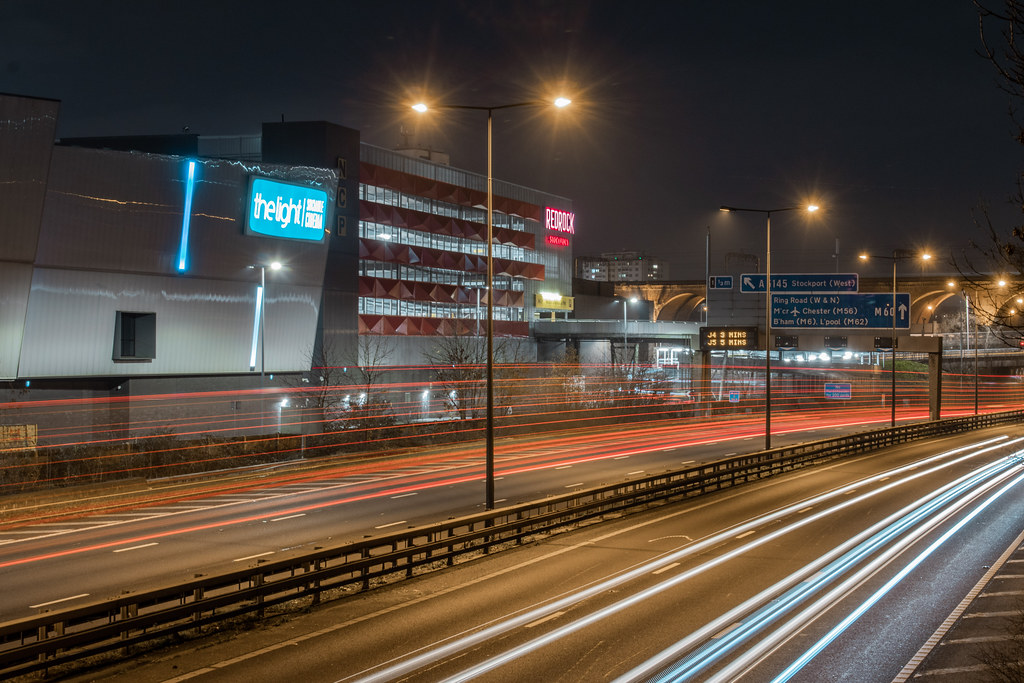 The Stockport Air Raid Shelters are a system of almost 1 mile of underground air-raid shelters dug under Stockport, six miles south of Manchester, during World War II to protect local inhabitants during air raids. Four sets of underground air raid shelter tunnels for civilian use were dug into the red sandstone rock below the town centre. Preparation started in September 1938 and the first set of shelters was opened on 28 October 1939; Stockport was not bombed until 11 October 1940. The smallest of the tunnel shelters could accommodate 2,000 people and the largest 3,850. It was subsequently expanded to take up to 6,500 people. In 1948, the shelters were sealed off from the public. The largest of the Stockport Air Raid Shelters have been open to the public since 1996 as part of the town's museum service. The Dodge Hill shelter in Heaton Norris had a capacity for around 2,000 people. In 2013, two youths became trapped in the tunnels for over three hours, resulting in over twenty firefighters and seven emergency vehicles attending to rescue them. The following year, over thirty five firefighters arrived to extinguish a fire possibly ignited by rough sleepers.

Having seen this shelter was open and after visiting the Brinksway version a few years earlier, we headed to the tunnel system with help from @host . We spent a few hours inside on a weekday night, trying to spot the differences between Dodge Hill and it's counterparts. Visited with @jtza and @huyt.urb . 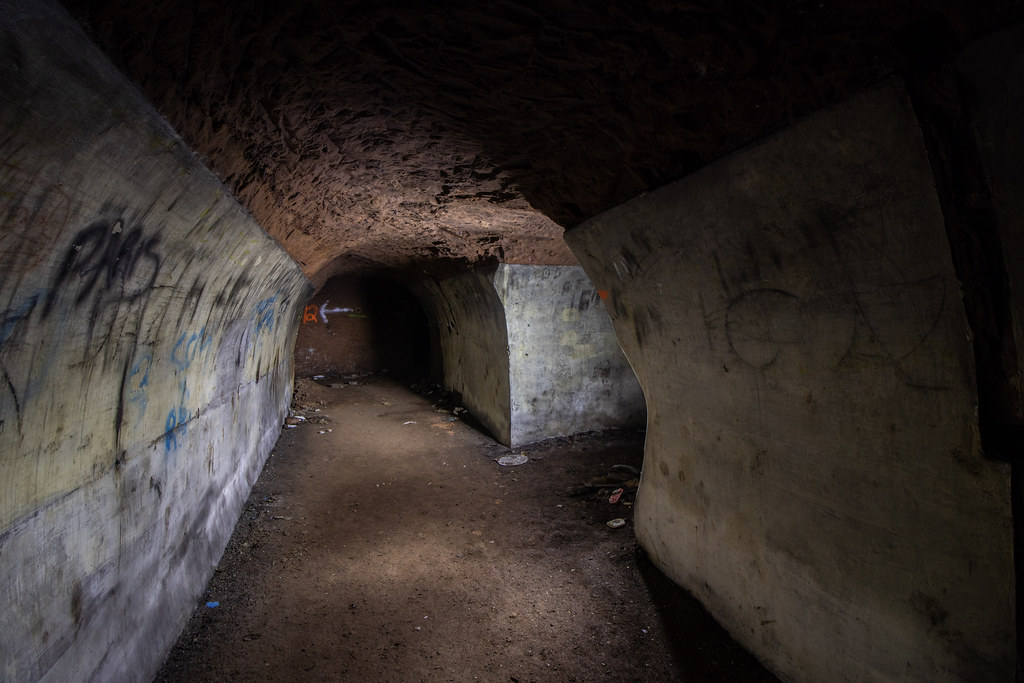 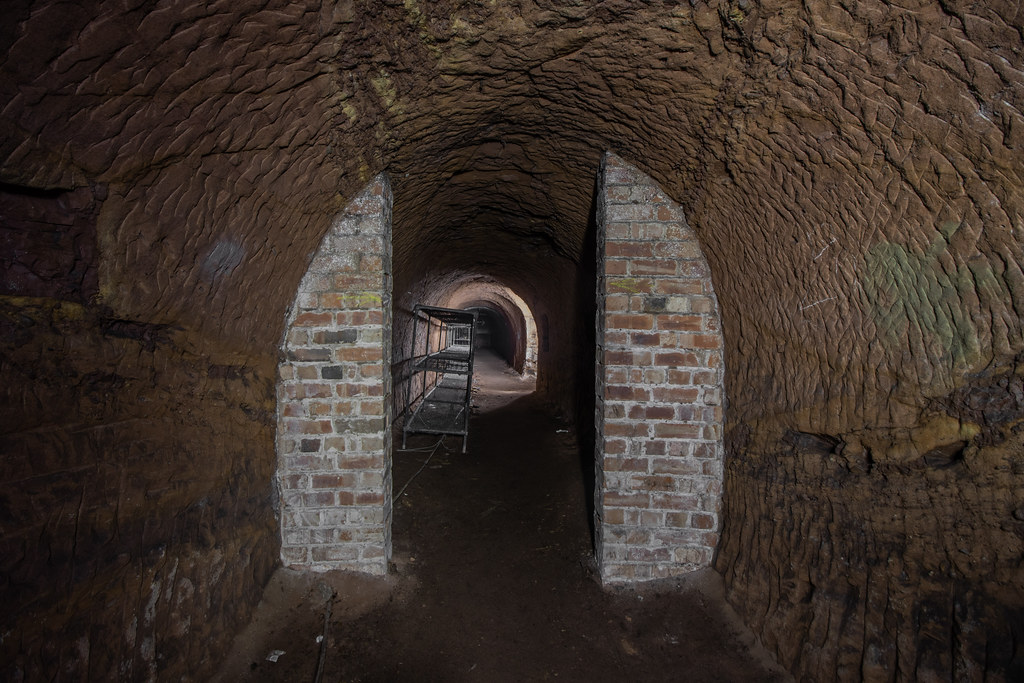 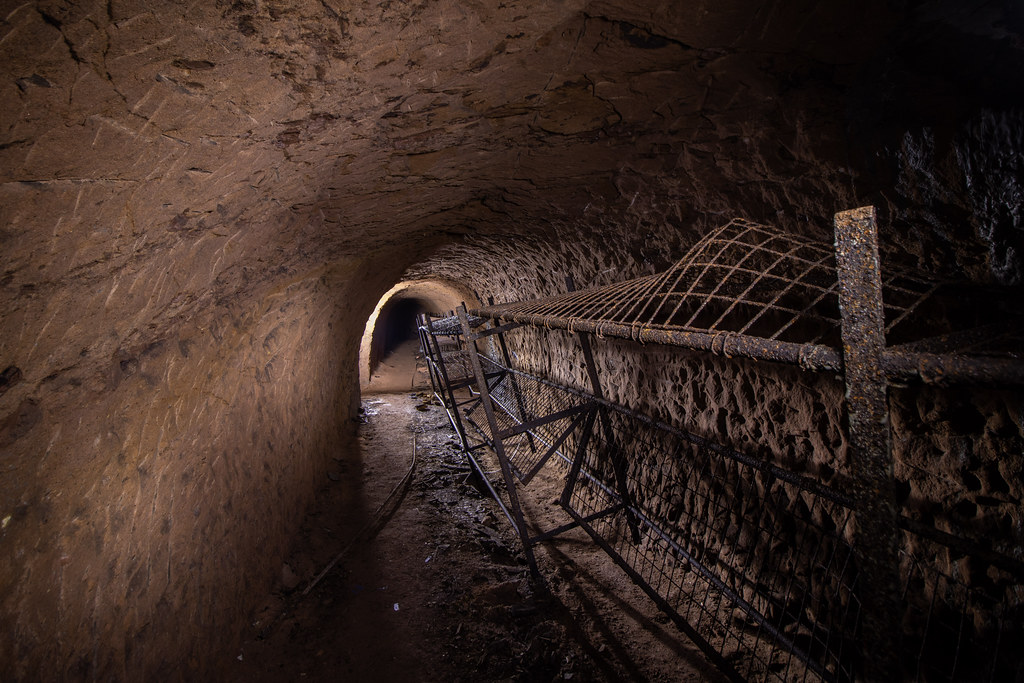 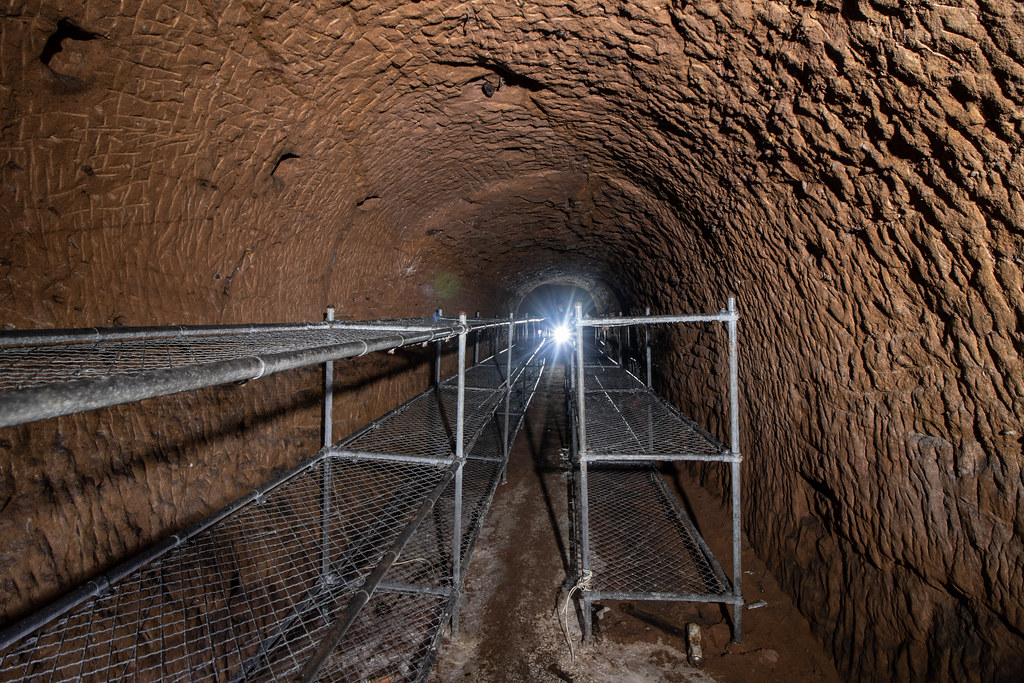 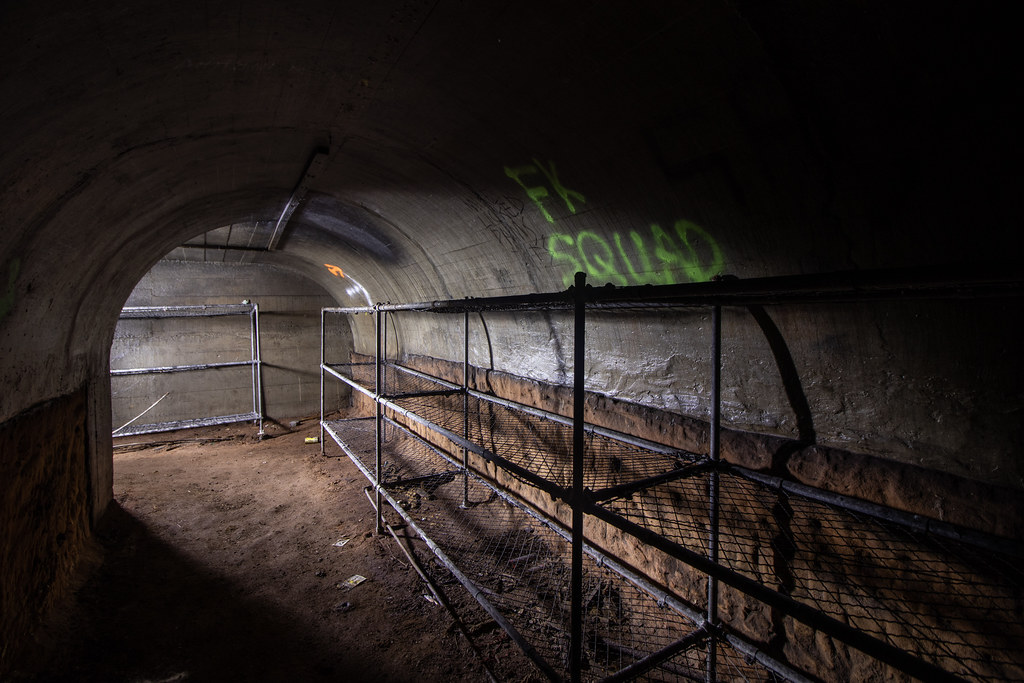 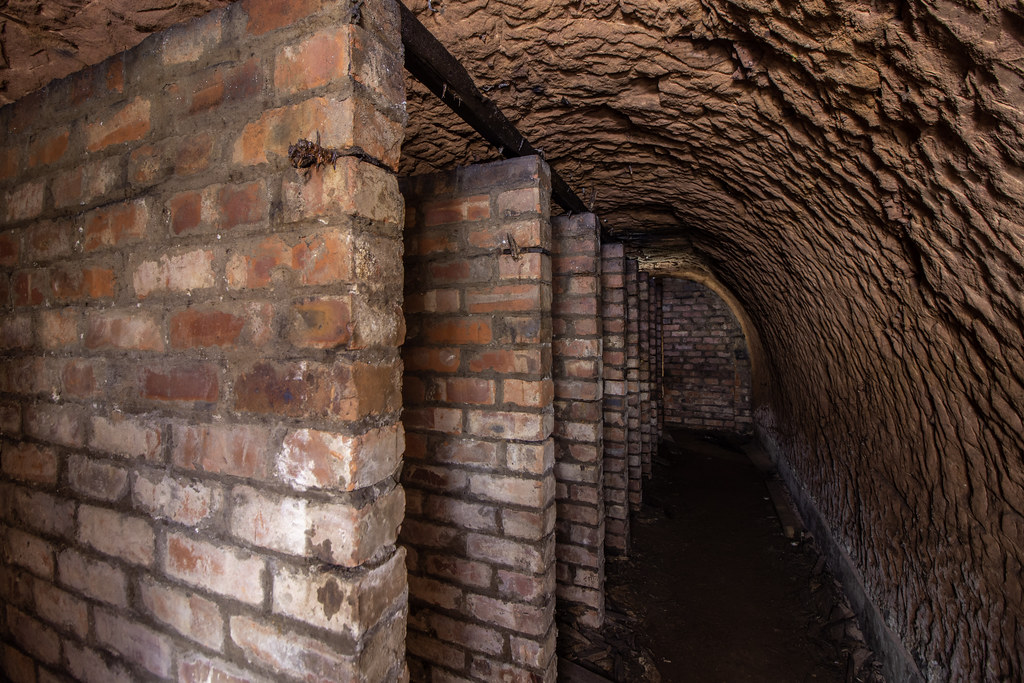 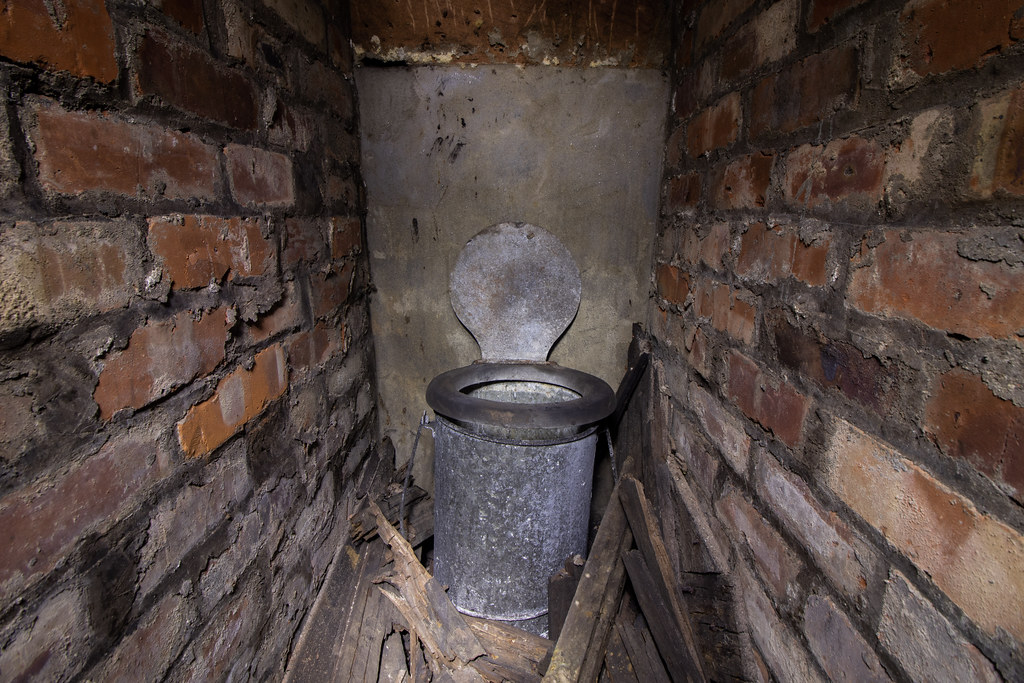 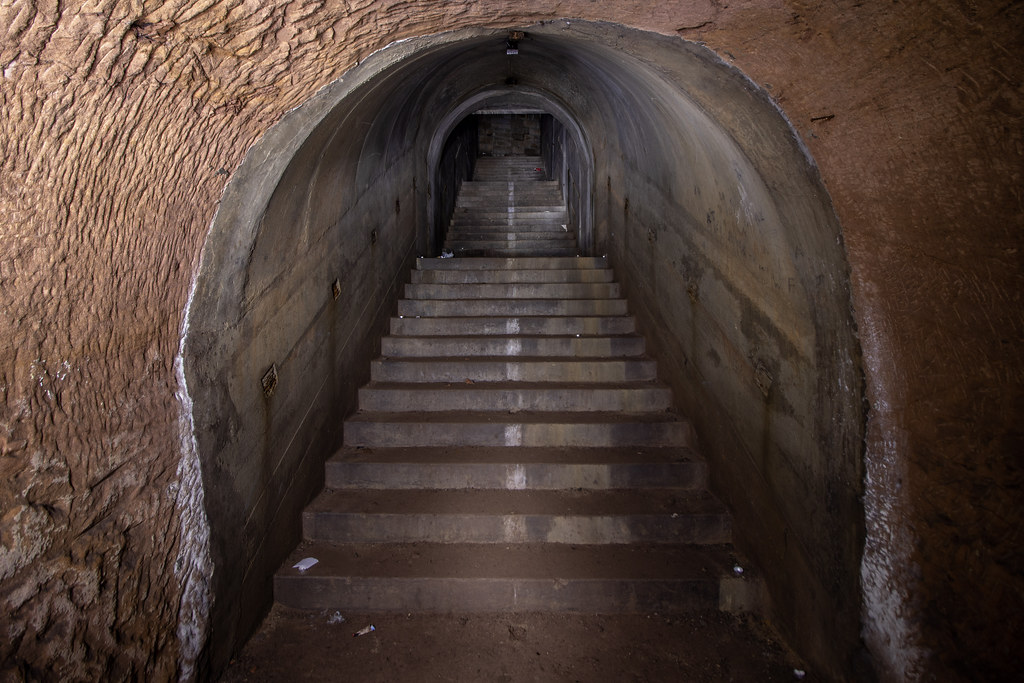 One of the exit stairwells. 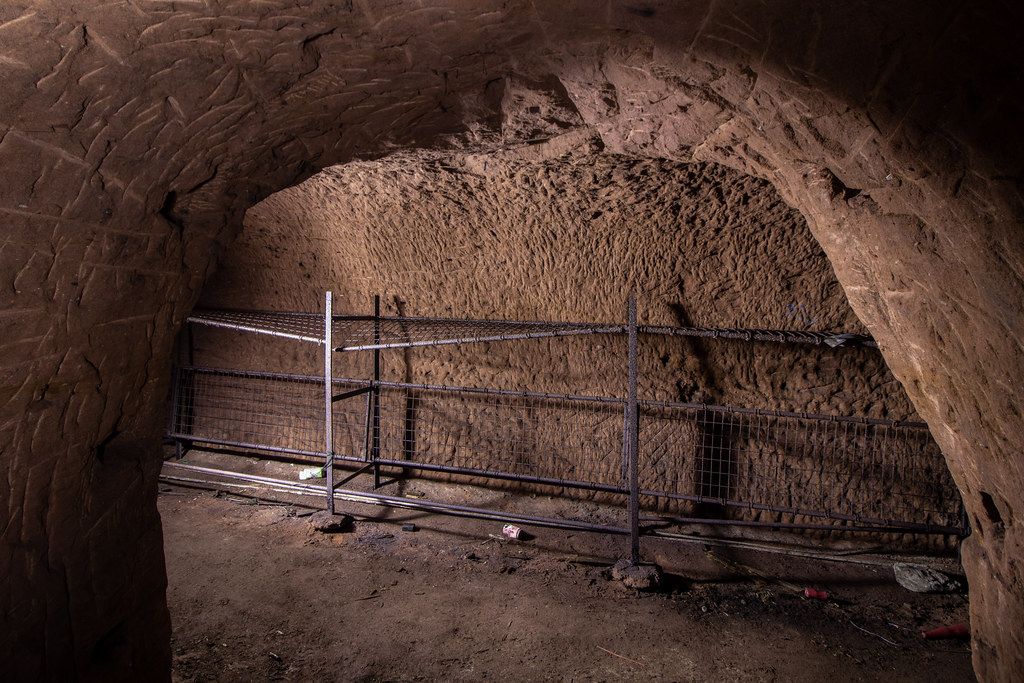 Here's a link to our documentary styled video showcasing this location. We cover the shelter's past, present and future through cinematics and narration:

Not far from me, I think another shelter in the area was dug through when the M60 was built through the sandstone.
H

Who is being kidded? This was supposed to be Stockport's answer to the London Underground Circle Line. Then along came Adolf Hitler, and it got turned into air raid shelters. In 1945, Stockport Council did not have the funds to go back to the original plan, so the scheme was abandoned.

Interesting that the work began in 1938. Immediately after the Munich "Peace in our time" Agreement? I have been reading Nick McCamley's Subterranean Britain book Second World War Secret Bunkers - mainly about the conversion of Bath stone quarries around Box and Corsham into ammuniton and armaments stores, and for 'shadow factories'. The work began in the mid-1930s. How much other underground work was going on well before 3 Sep 1939?