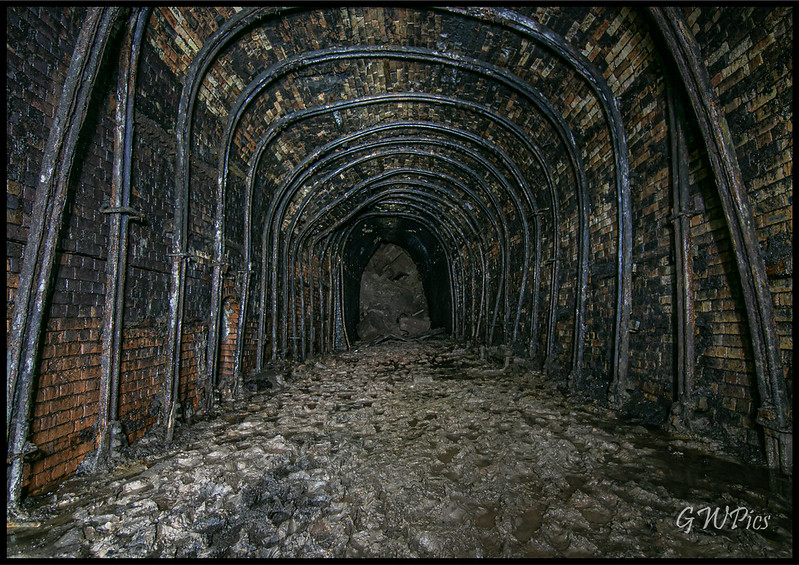 Wanted to see this place for quite a while so when the opportunity arose a meet with @Kewipie was arranged & we began what turned out to be quite an eventful trip. 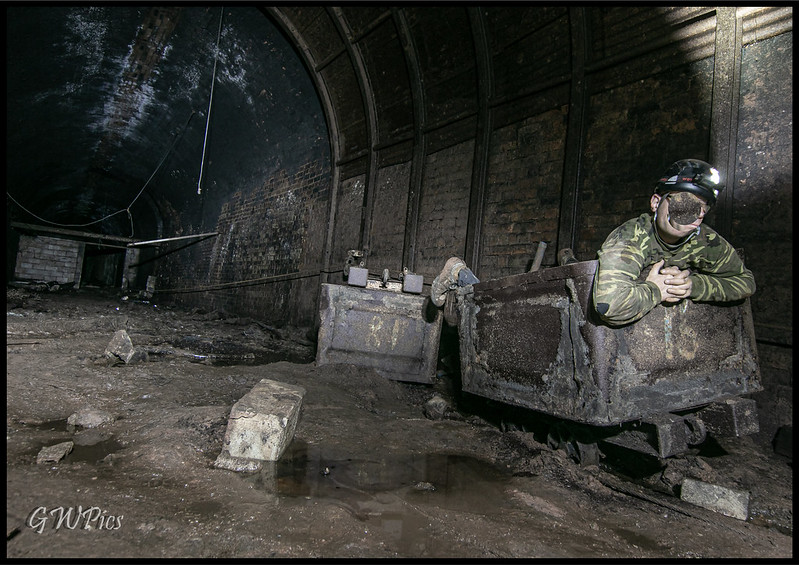 History has been covered many times before but in brief
Draycott Cross Colliery was a privately owned drift mine which operated from 1983 through to early 1991. The adits were mined in the southern portal of the former Draycott Cross Railway Tunnel. The tunnel and line were constructed from 1888 through to 1894 and were originally part of the railway line running from Totmonslow to Cheadle. The tunnel was abandoned in the 1930’s as it was prone to collapse, despite the addition of steel hoops to support the roof and a diversion was built to the East making the tunnel redundant. 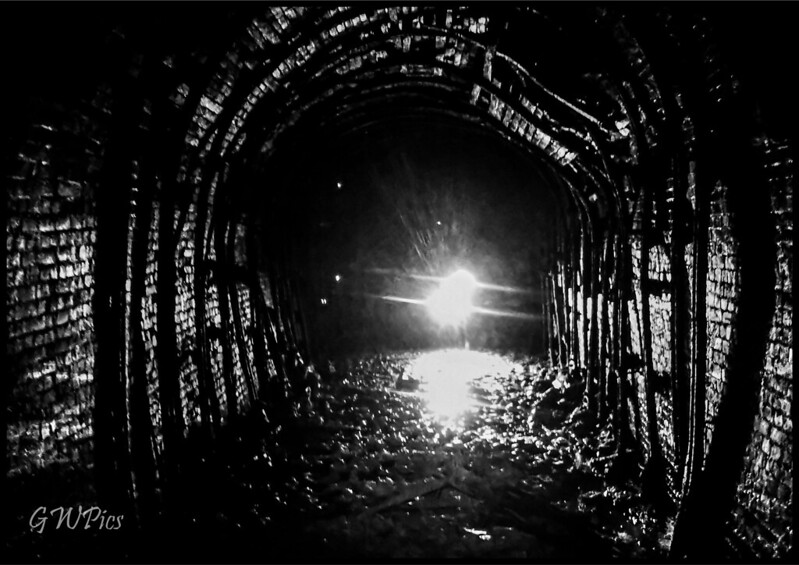 So we did the usual entry which anyone who has been knows involves a bit of cotorsion quite high up, but didnt take long for us to be inside the main tunnel. 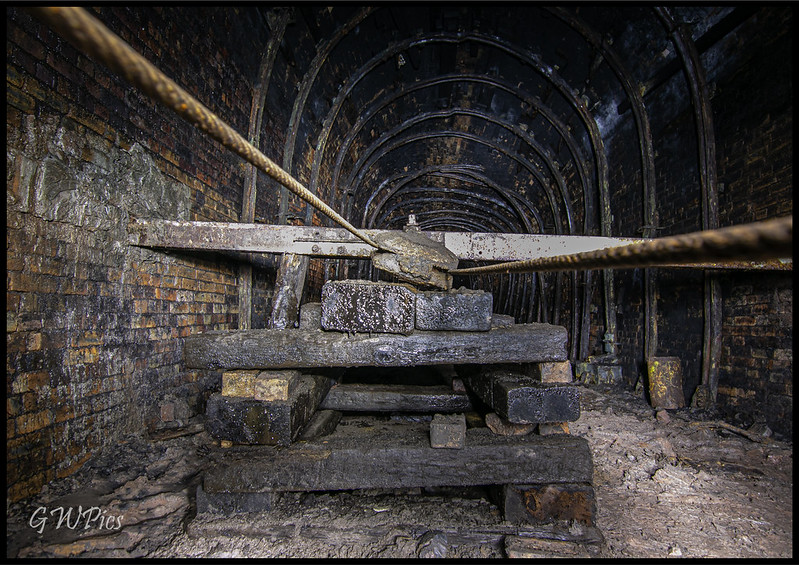 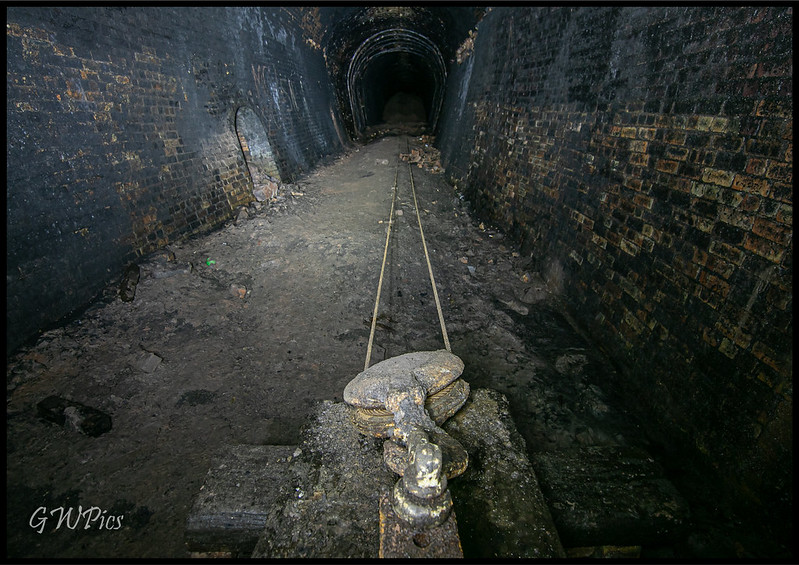 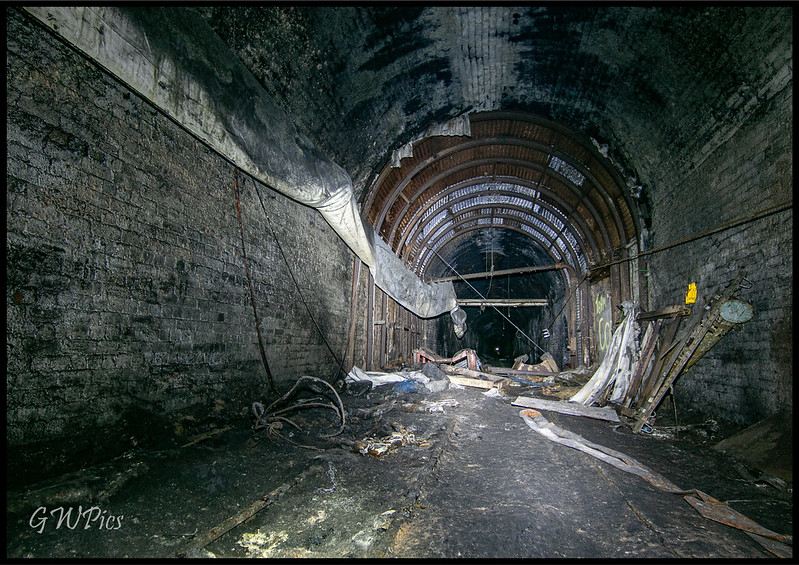 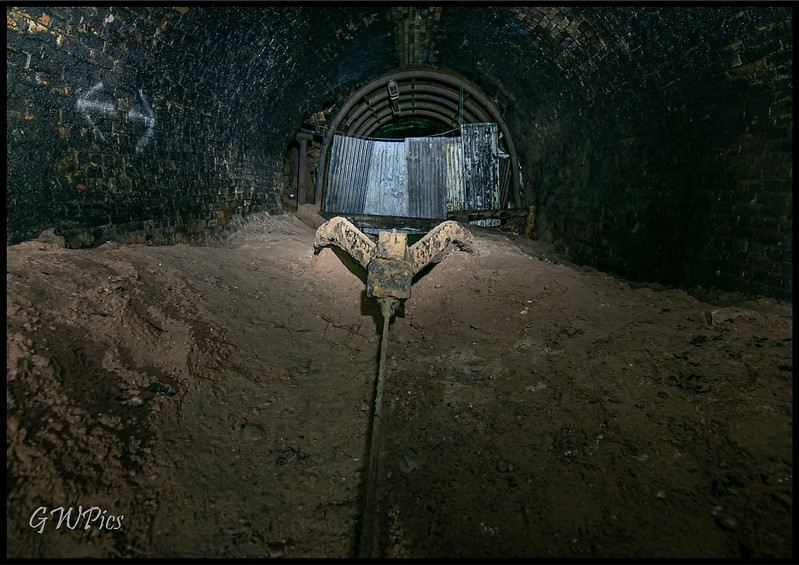 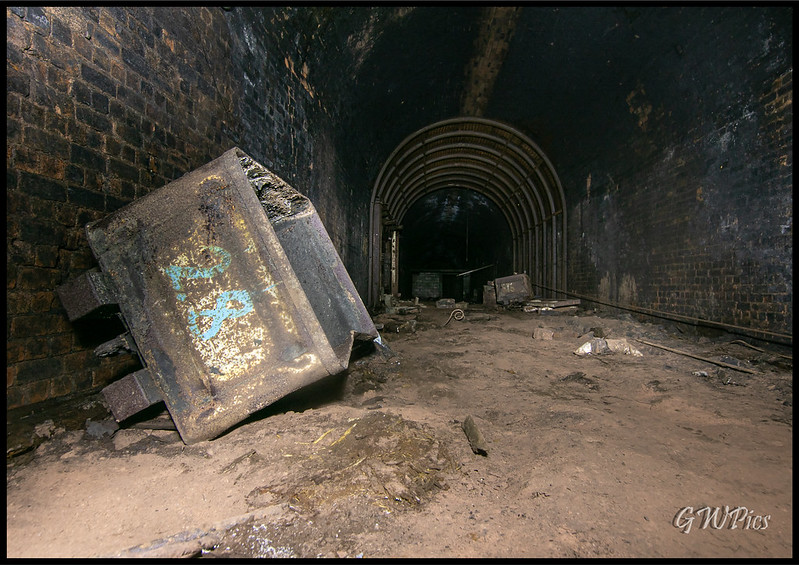 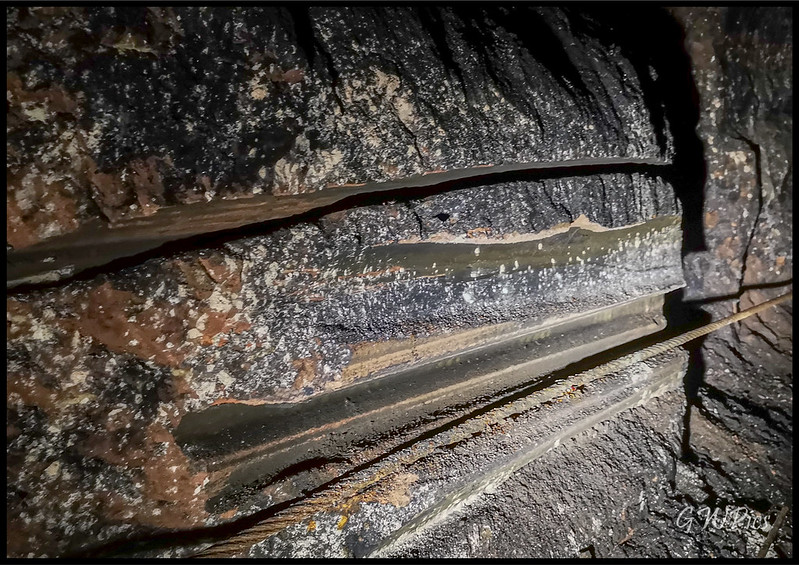 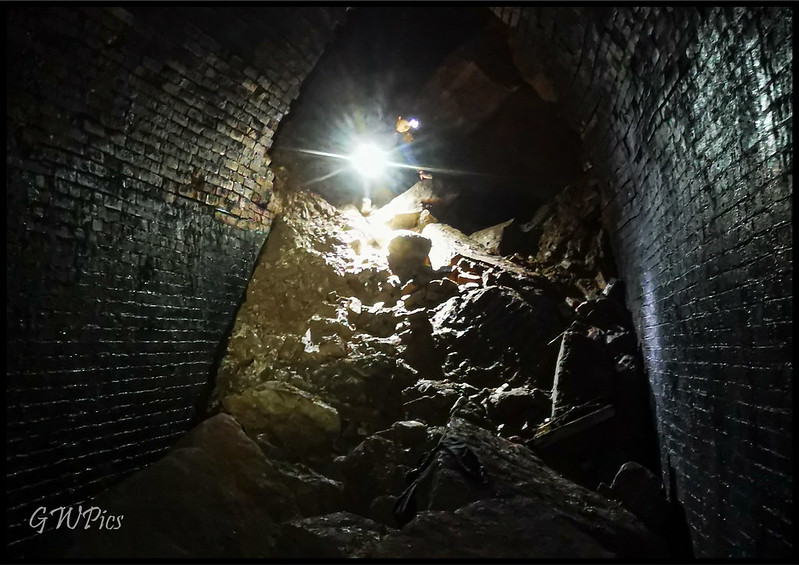 Next we found "the hole" to the shaft, but we will come back to that. 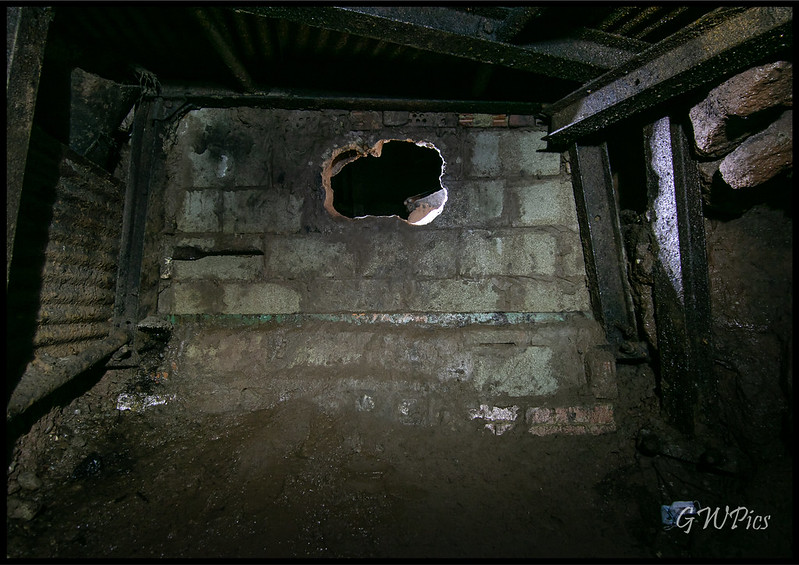 At this point we went through & I started to climb the shaft, "ooh I can see daylight" @Kewipie replies "do u think we can get out that way?" "Ill have a look", so up I scrabble!
this was quite hard but achievable so about 50ft from top I was certain we could exit this way if needed so back down I went to explore the rest of the tonnels.

Back into the main tunnel we proceeded to explore all the mining off chutes. 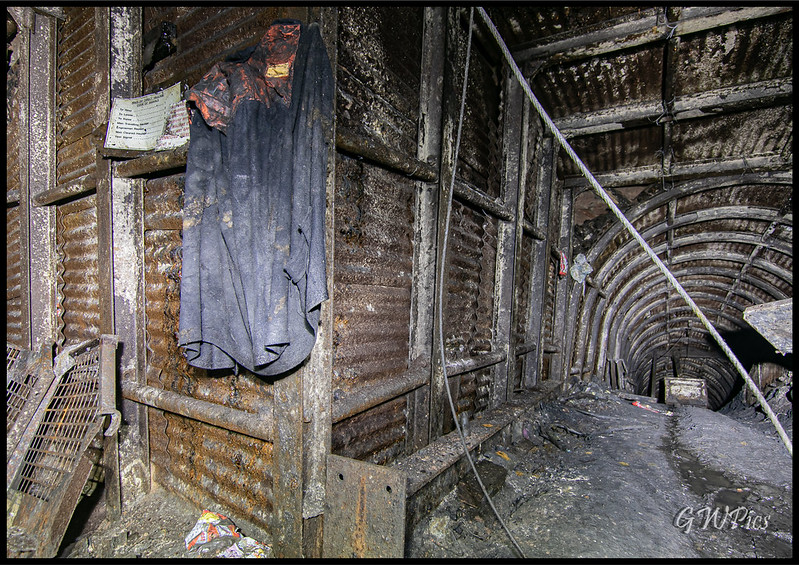 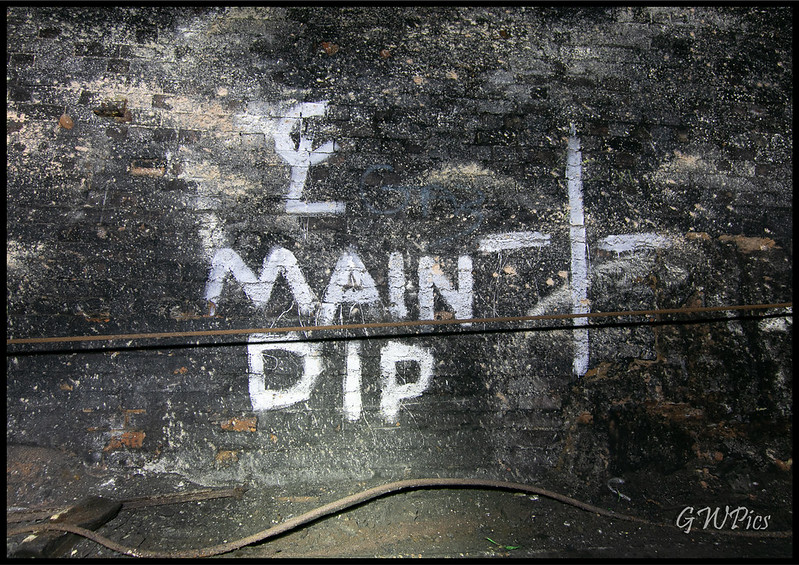 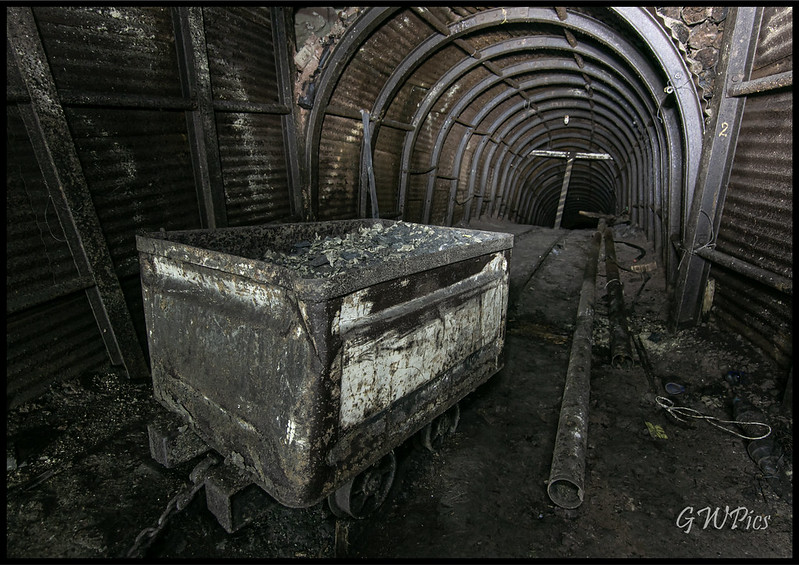 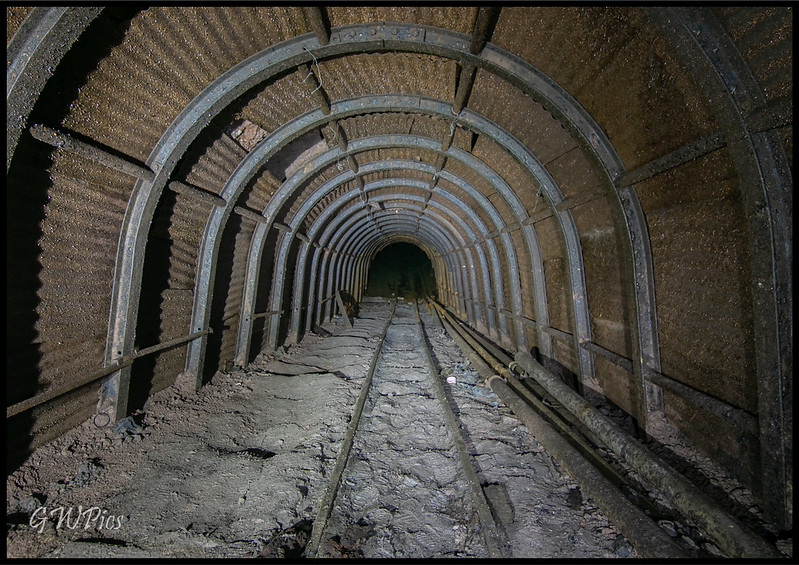 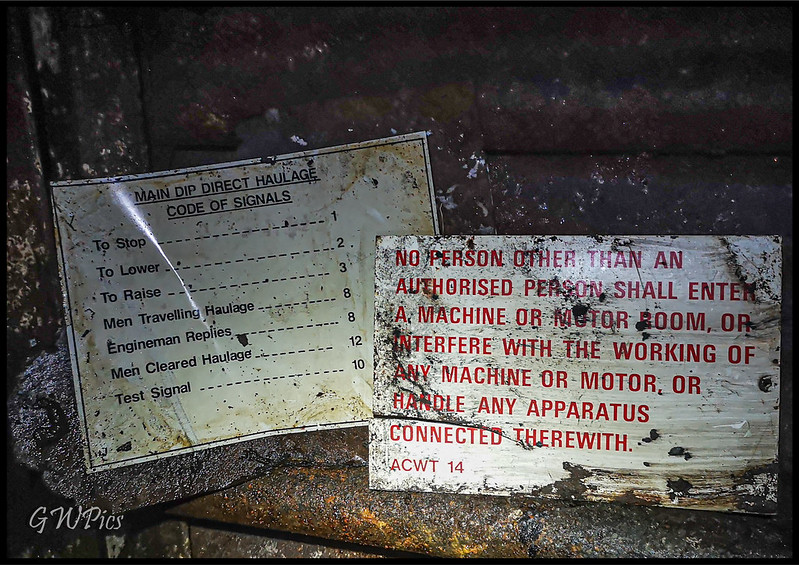 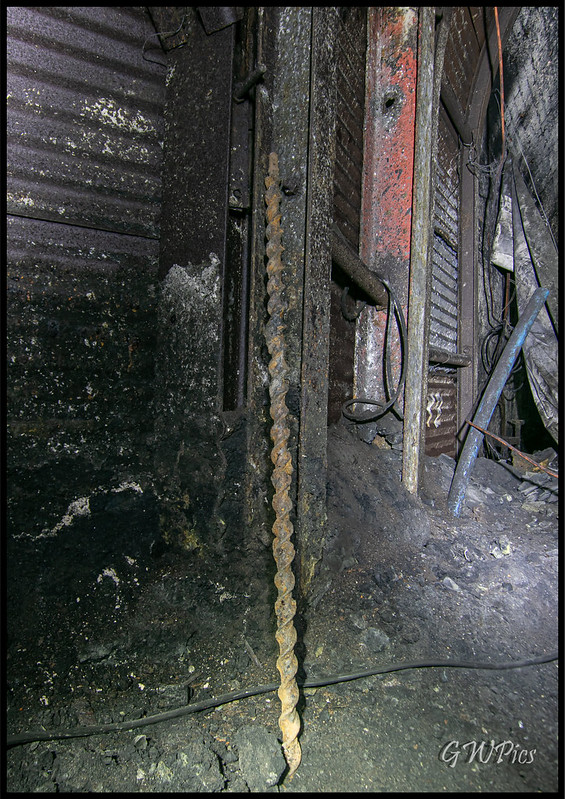 Back in the main tunnel we stand by the entrance & make the decision that the shaft would be an easier exit.. I should of read replies to this post BEFORE we went lol
Report - - Draycott Cross Colliery | Industrial Sites

The exit that could of been 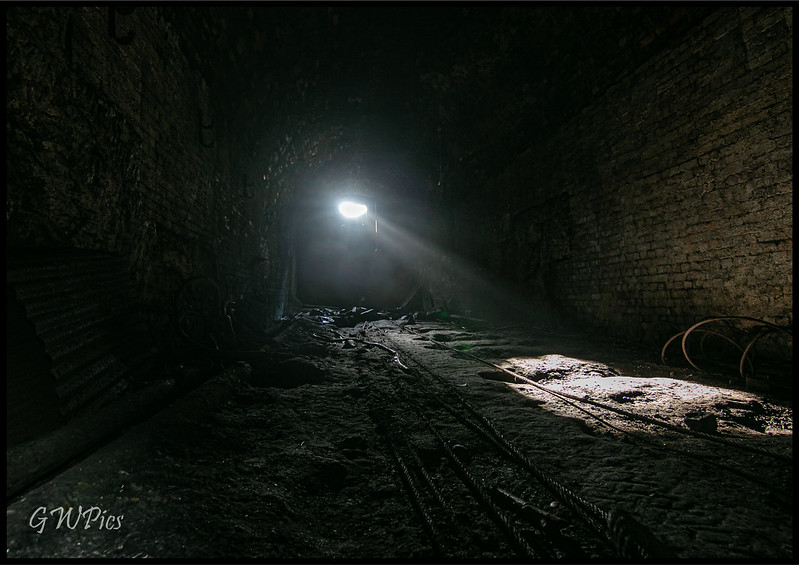 So back through the hole & crawl over the half buried cart. 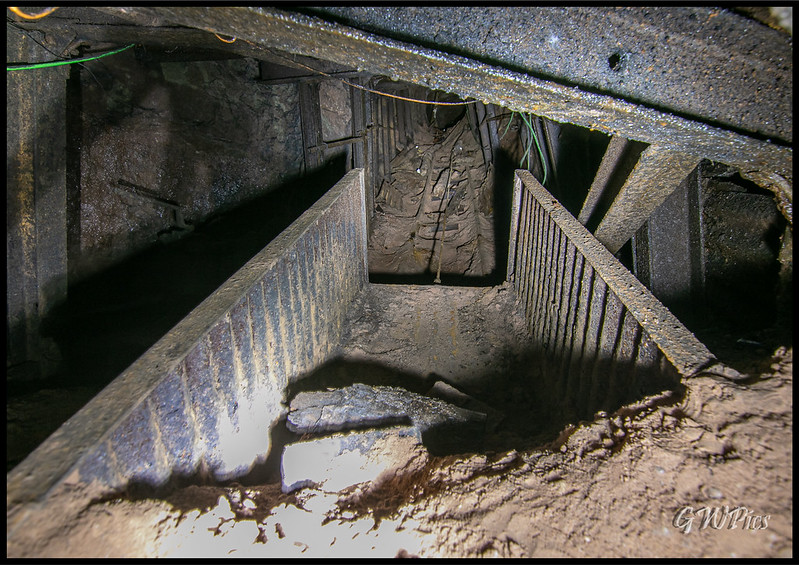 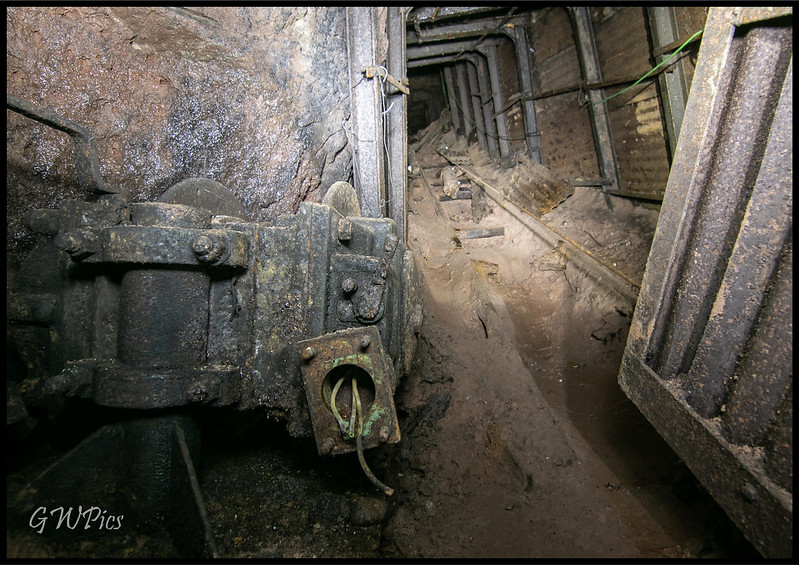 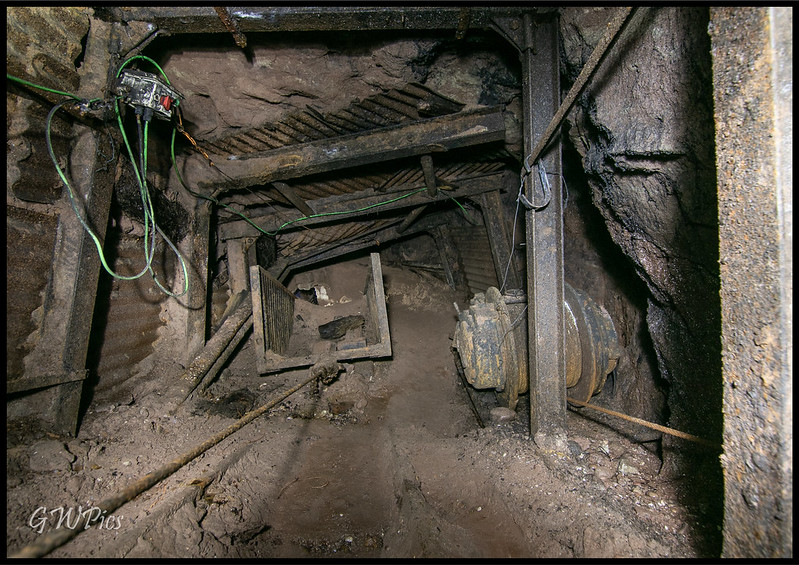 The roof support tin laying on the floor made the climb a bit more fun. 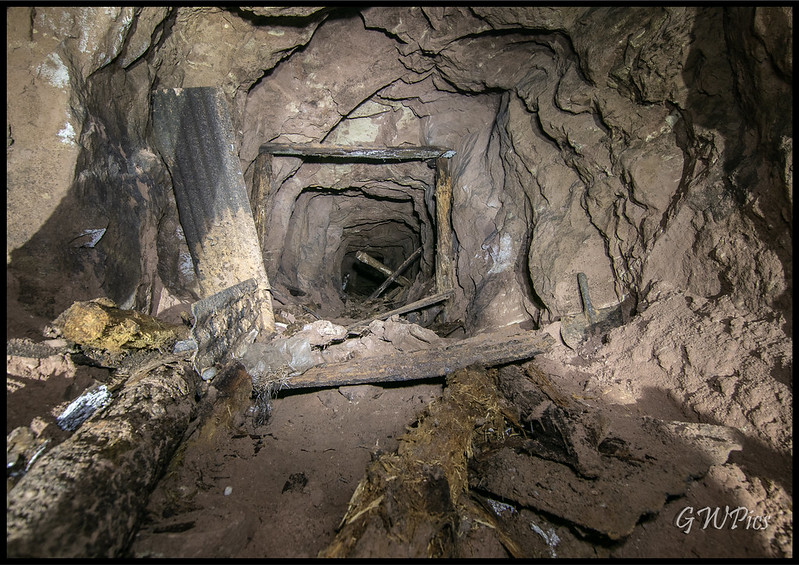 In hindsight I prob should of checked that last 50ft a bit more carefully, the incline increased to a near vertical last 10ft with nothing but crumbling sand to claw your way out it was tricky & its fair to say that @Kewipie needed a bit of assistance here but finally like mother nature giving birth we emerged!
The fun didnt end there, I suddenly got a barrage of messages & realised we had missed our call out time by half hour. @Down and beyond was seconds away from calling cave rescue oops! 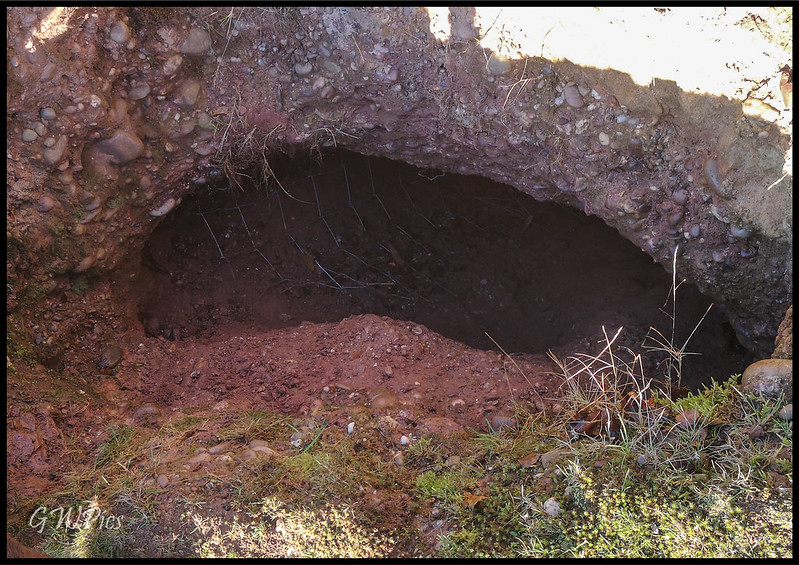 Not long after someone said the shaft had been filled. I wasnt sure as it seemed a difficult task to fill this as it is on a 45deg bank so no way diggers could be used & would require tonnes of material but was out that way recently so thought Id check it..... 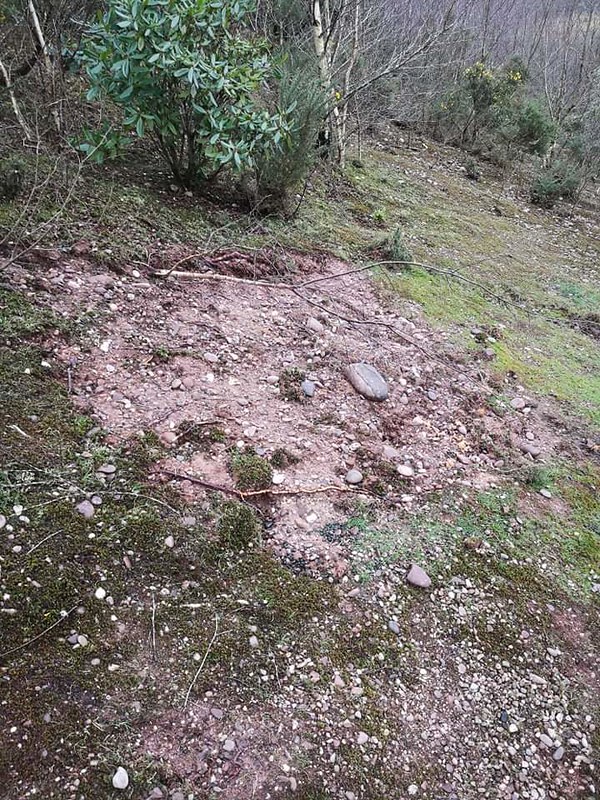 Thats all from this thoroughly enjoyable place!

So gutted I couldn't join you that day as your pics are great and the place looks fantastic...

HughieD said:
So gutted I couldn't join you that day as your pics are great and the place looks fantastic...
Click to expand...

Thanks dude its a cool place