The first rail traffic used the tunnel in 1885.
Drewton Tunnel is one of the longest disused tunnels in the United Kingdom at a length of 1 mile 354 yards (1.933 km),and lies to the east of the shorter Sugar Loaf Tunnel and Weedley Tunnel.

The western portal of Drewton Tunnel is almost entirely buried with landfill and is situated in a chalk quarry operated by Stoneledge. This end of the tunnel has considerable deposits of mud on the former trackbed washed in by rainfall as a result of local quarrying operations. The eastern portal remains open although is protected with a security fence. The tunnel regularly experiences chalkfalls as the lining inside deteriorates in the damp conditions.

Drewton Tunnel was closed to rail traffic in 1958. Since closure landfill has threatened the eastern approaches to the tunnel. The 83 foot deep Little Weighton Cutting has been completely filled in, as have other areas of open space around the eastern portal. Despite its continual decay Drewton Tunnel is now home to a large number of bats.

Start of our journey at the eastern portal 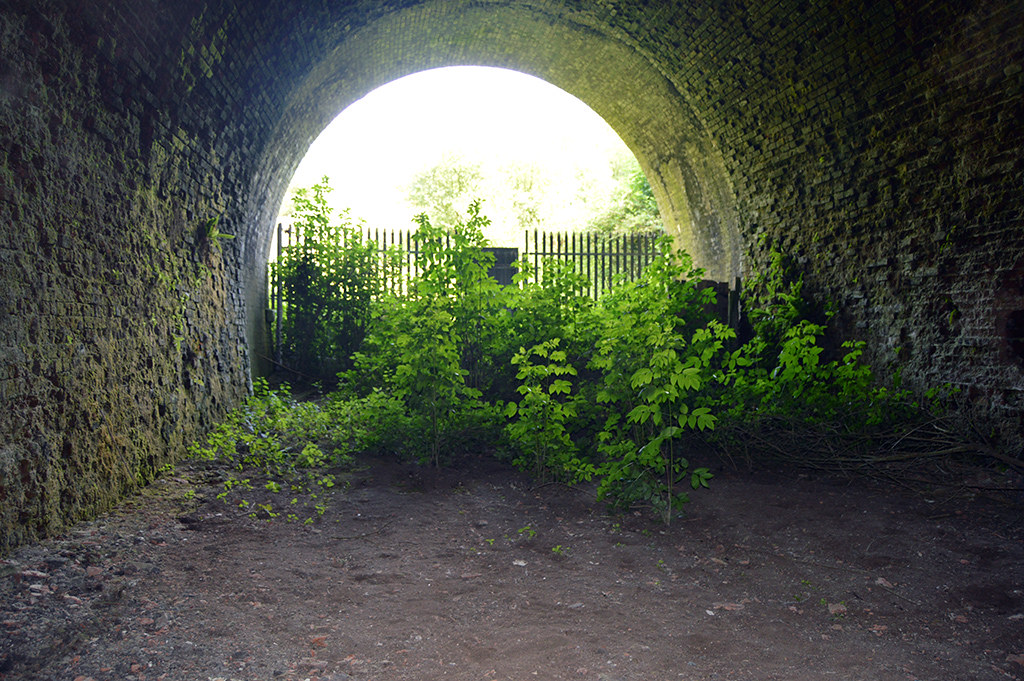 .
Looking back to the eastern portal 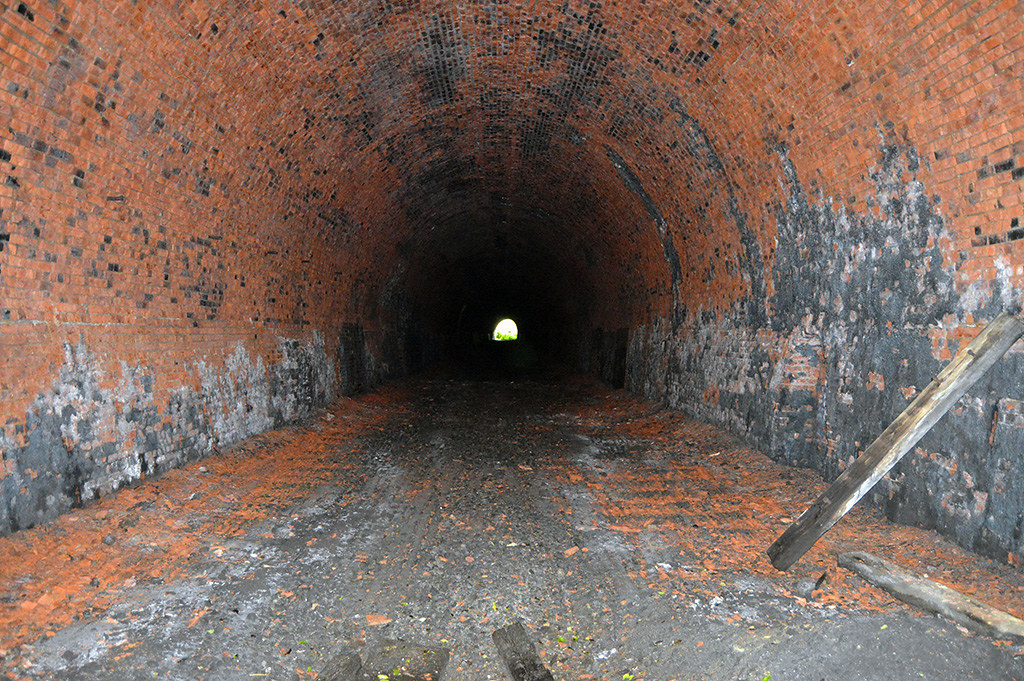 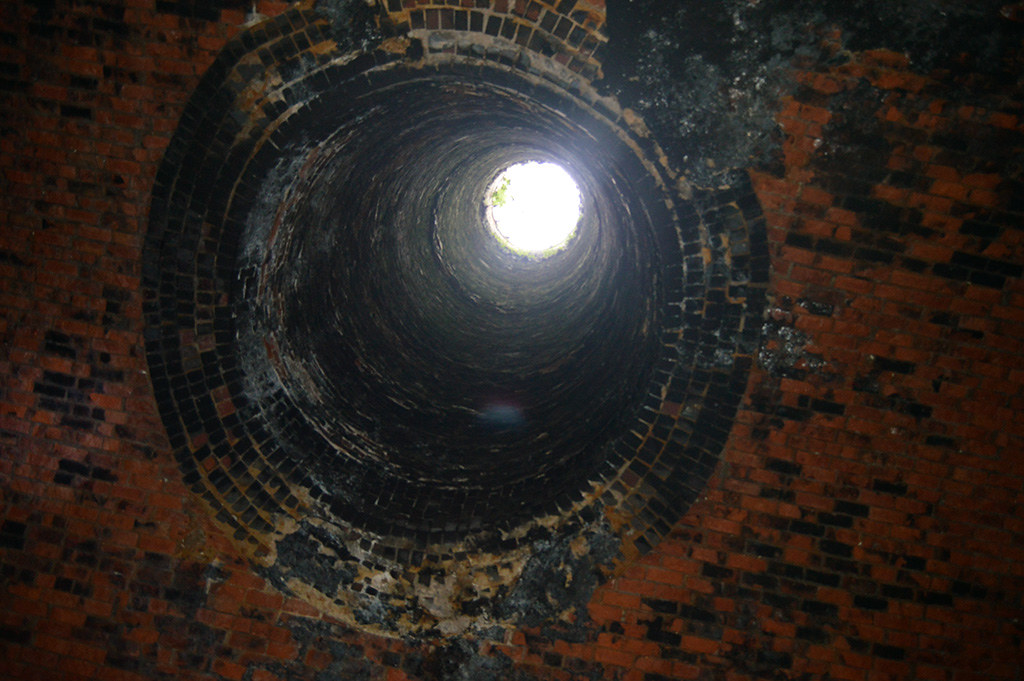 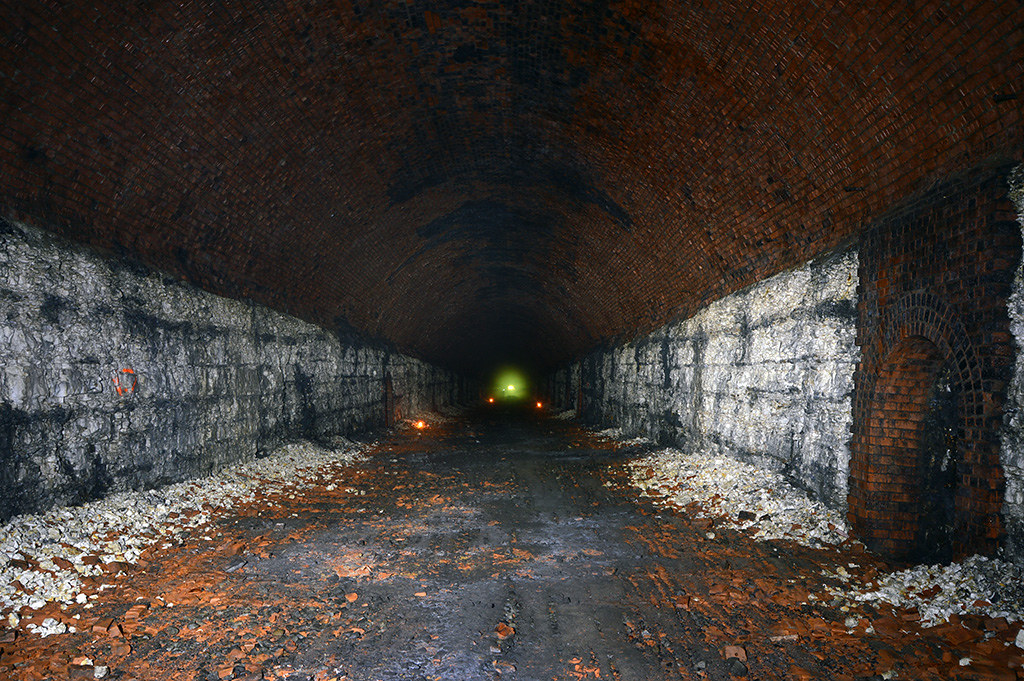 .
Someone been here before 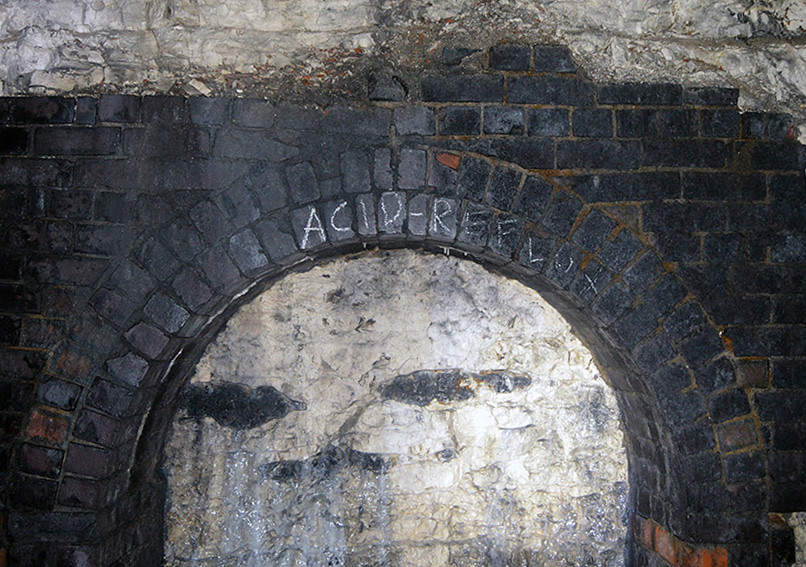 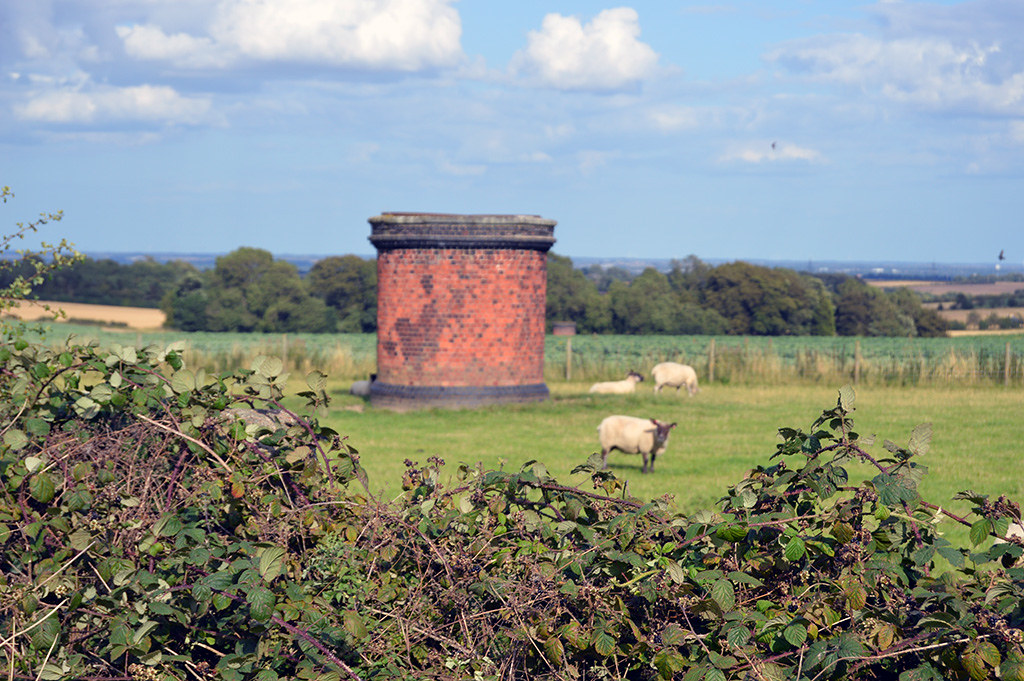 .
Near the western end shows how much mud has been washed in 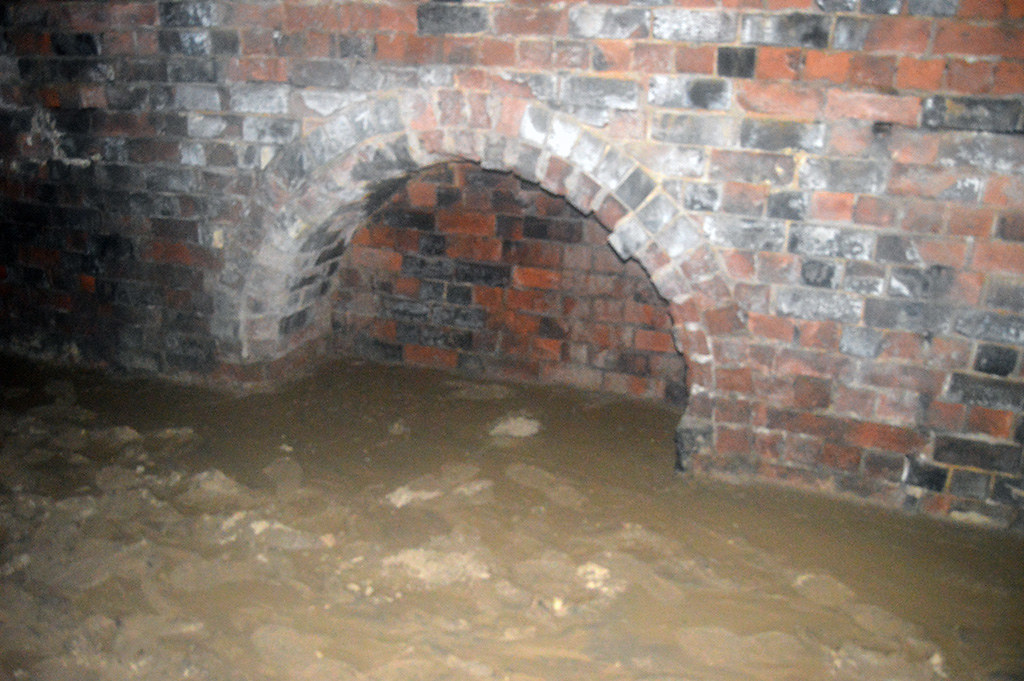 .
Coming out of the Western Portal 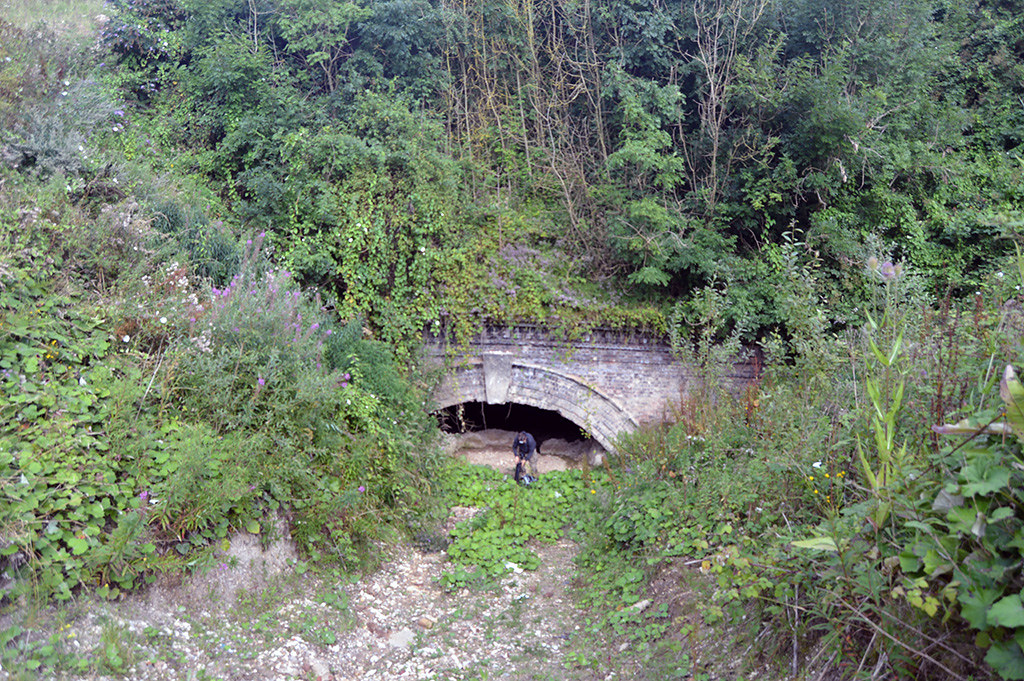 Interesting. From the description I expected it to be far worse than it was though that second image does show some twisting of the arch shape.
W

Love a bit of tunnel action and that's a goodun'

Agreed thats lovely that thanks for showing us