The Pineapple is owned by the National Trust for Scotland. It is not derelict and is therefore not covered here.

Elphinstone Tower contains the family crypt. Because of vandalism, the bodies resting there were disinterred and buried elsewhere, leaving two open coffins: 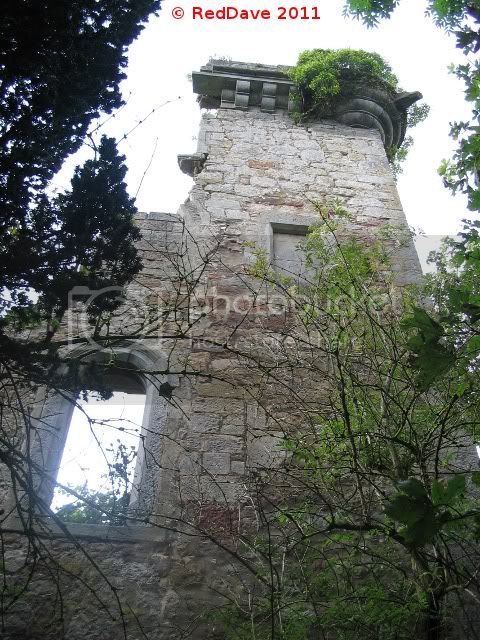 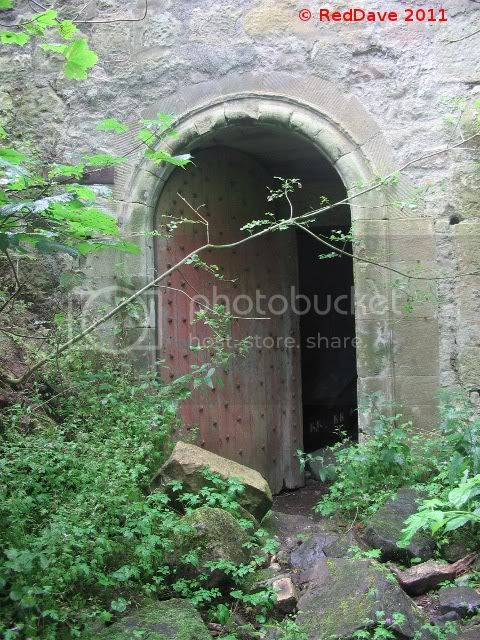 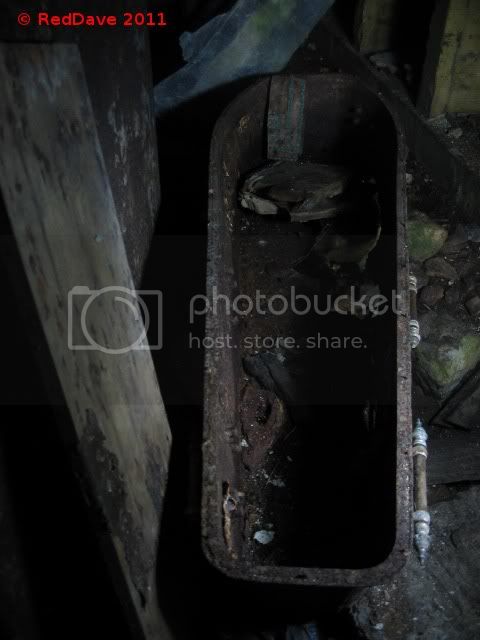 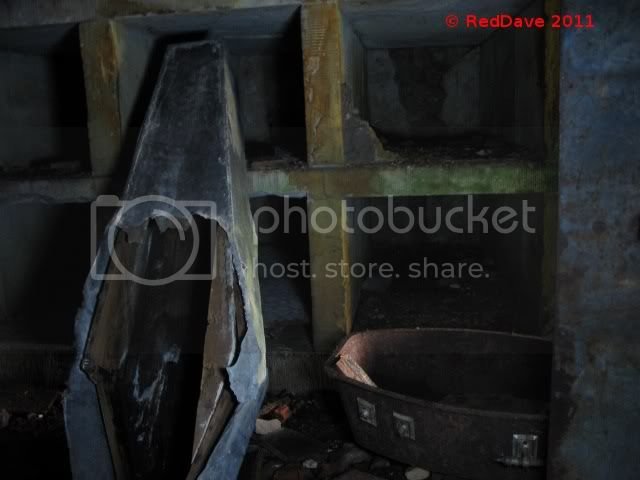 Dunmore Park House is, above ground, now just a shell. Family coat of arms and construction date can be seen here: 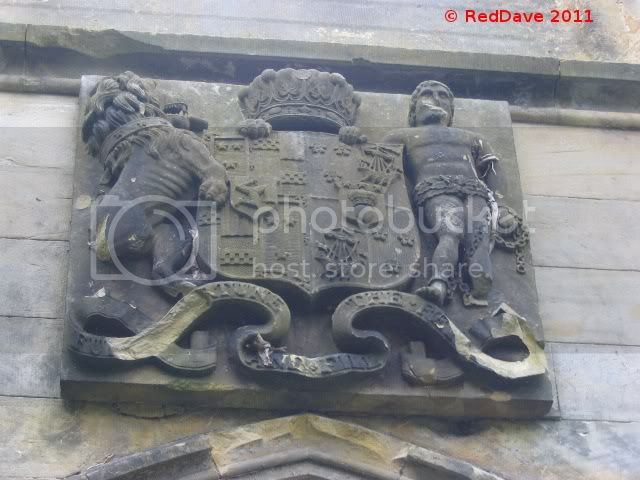 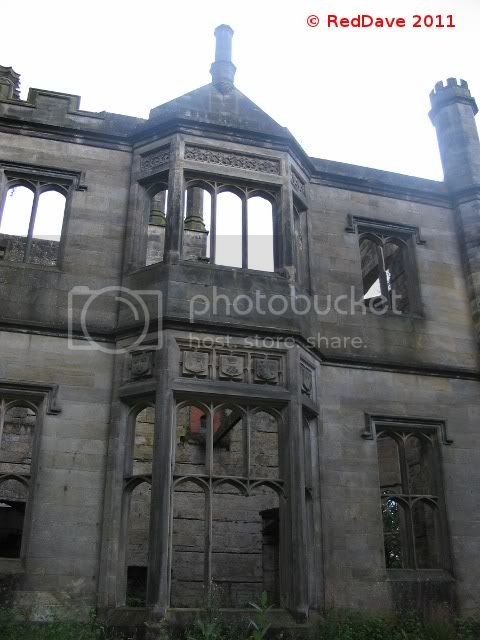 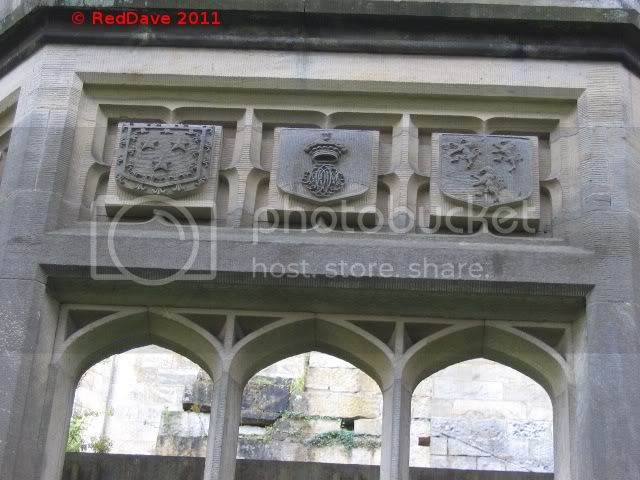 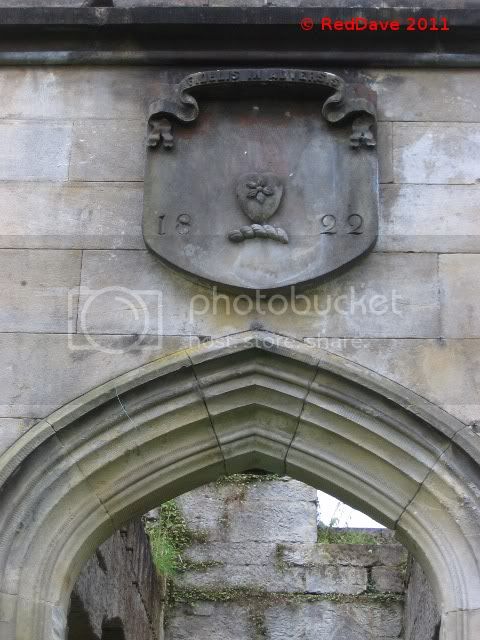 Below ground, though, are the rather impressive wine cellars, which are still intact, though empty: 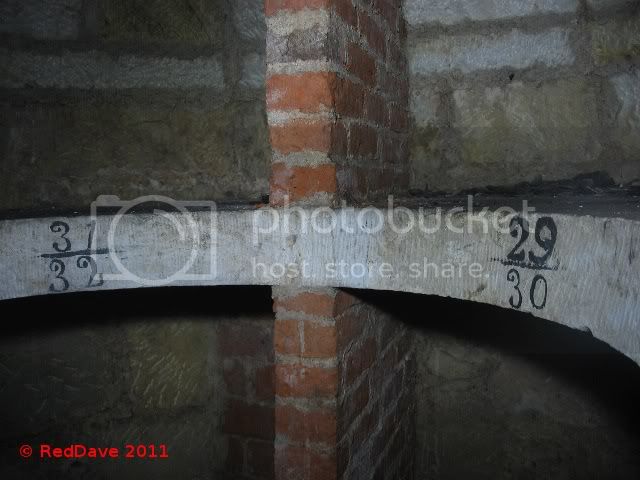 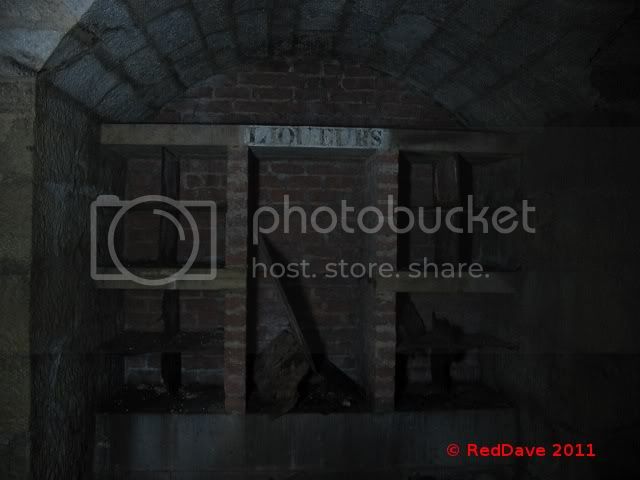 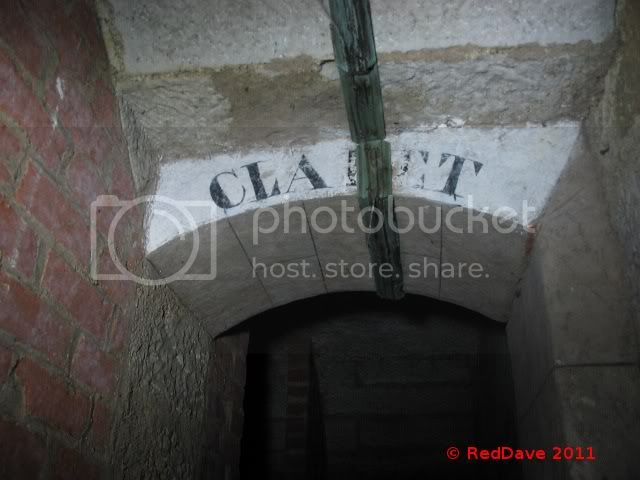 Not a single staircase remained, so I was limited to the cellar and ground levels: 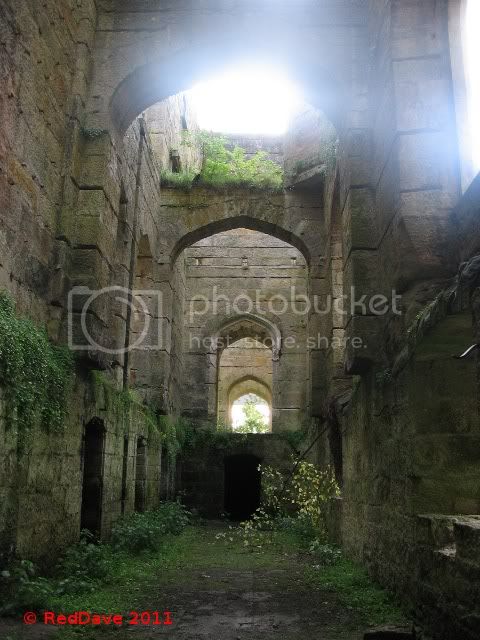 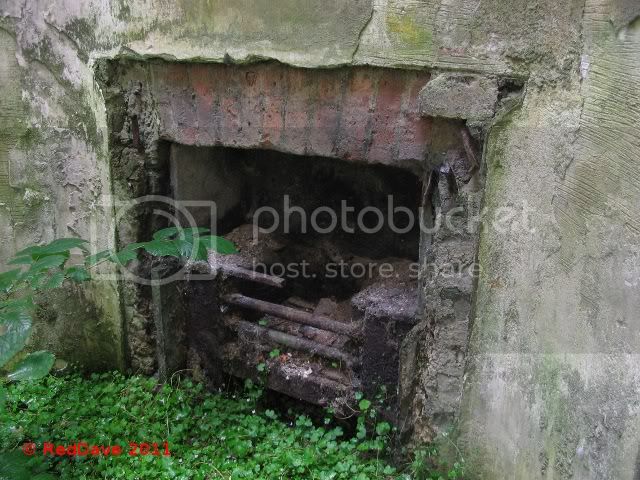 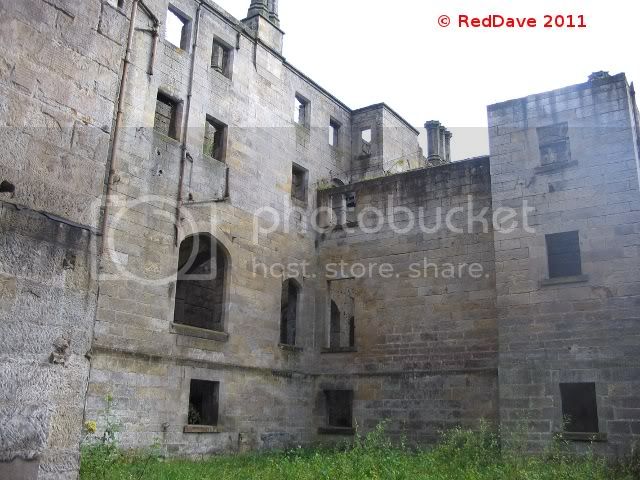 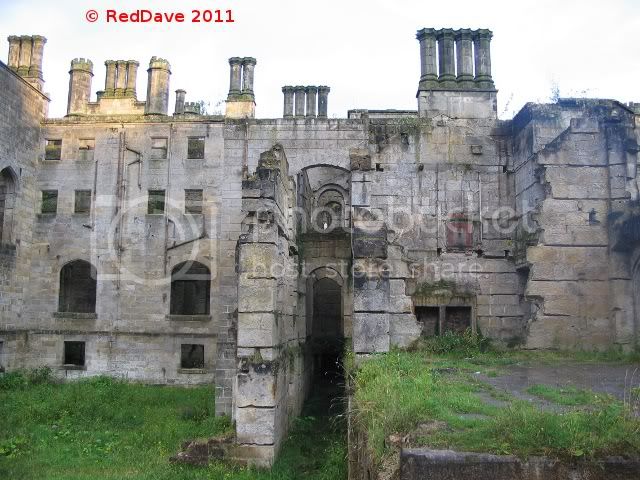 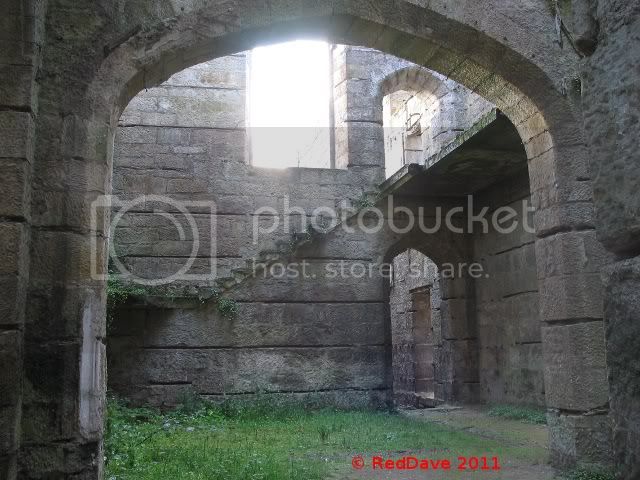 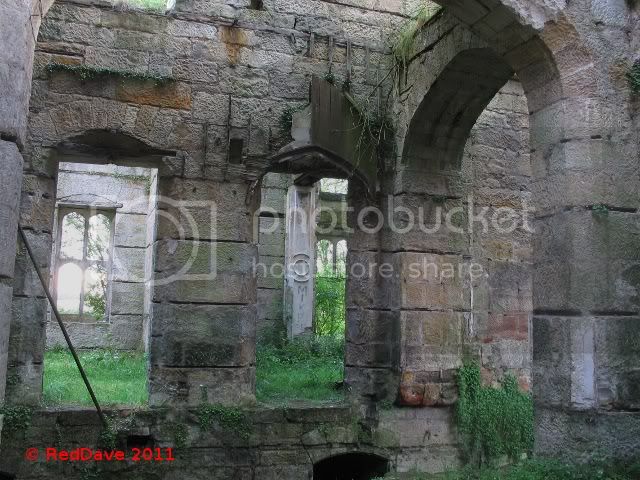 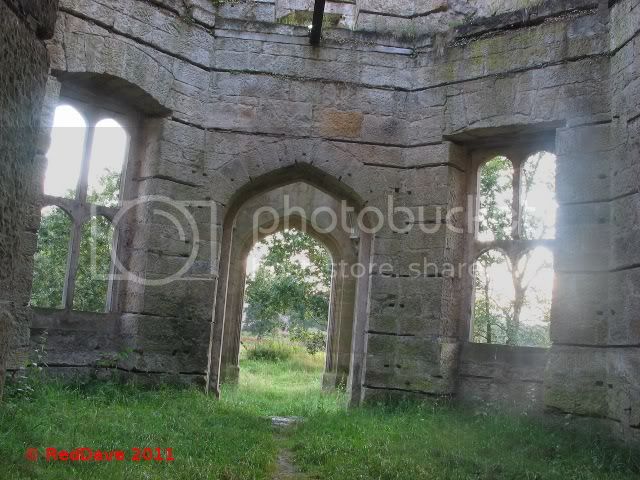 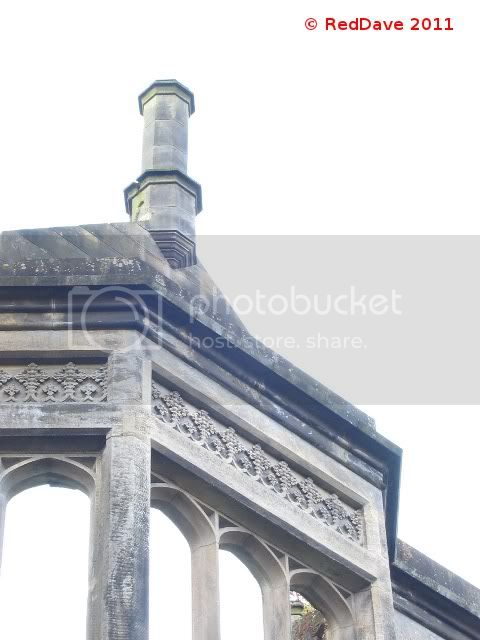 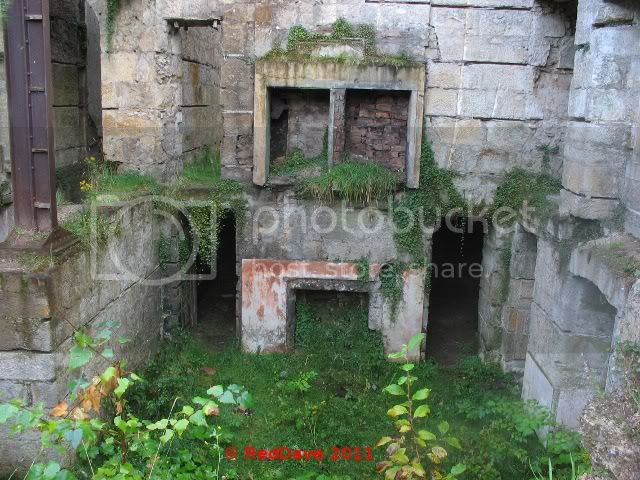 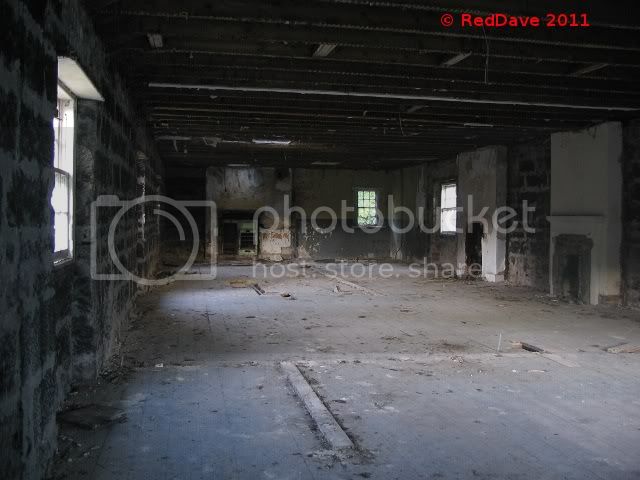 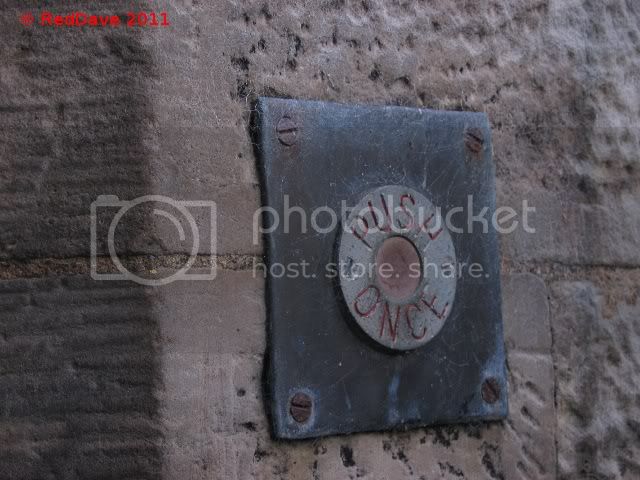 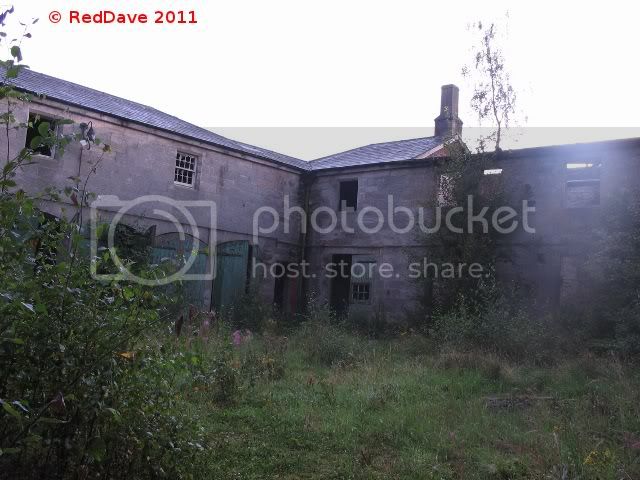 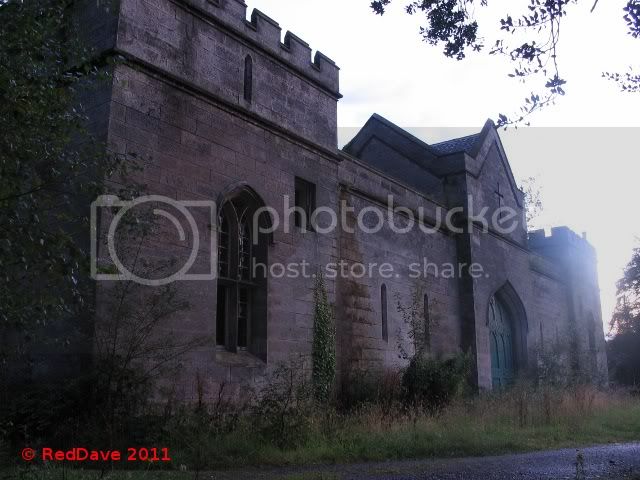 Looks a bit spooky but a cracking explore!

Location
Near not so Great Yarmouth

They stoled a bus bell button!

Yea man this place looks really nice, looks like alot of great shots to be had here nice report.

Thank you for that, I spent about a minute trying to figure out where I recognised it from.

They stoled a bus bell button!
Click to expand...

No idea how I managed to miss this one...it's gorgeous. Cheers Dave, that's a cracking site and pics.