I had wanted to see this school for quite a while. On one of our 2019 Scotland trips we planned it to take a scenic route and enter Scotland via the bridge at Coldstream, checking out some locations on the way. This was the frist one we stopped at. Now onto the girls side (south block). More of the same as the boys side in here to be honest regarding the state of the place. The biggest difference was on the ground level, where the floor had been ripped out. Anyway, another one I was glad to get off the list. Visited with Paul.

While checking up on history etc for this report I found out that its been demolished. There is a interesting drone video on YouTube dated from late last year which shows almost half of the boys side gone. I would not be suspired if the lot has gone by now.

The former Easington Colliery Infant School and Easington Colliery Junior School were located on Seaside Lane in Easington Colliery. The two identical buildings were originally built 1911 - 1913 and were separate girls (south block) and boys (north block); they once housed 1,700 pupils. The schools were closed in 1997, after the opening of a new school on Whickham Street, and sold to developers.
The former school buildings were both added to the National Heritage List for England on the 21st of August 1999, for their heritage value. The old school masters house by the old schools, on the corner of Seaside Land and Vincent Street, was also made a Grade II listed building; included for group value. The site wasn't developed and was bought back by Durham County Council after it became derelict and attracted anti-social behavior and vandalism. Initial proposals to demolish the buildings received some objections from heritage groups. However, following a consultation, a subsequent proposal for demolition and the creation of a "pocket park" were approved in October 2020.
"The former Easington School Buildings have been a blight on the community, and I am delighted that a proposal to clear the site has finally been accepted, without objection...No one ever wants to lose historic buildings and local heritage, but it has been clear for some time that any heritage value with the former school was lost, and it had become a drain on the community." (Easington MP Grahame Morris, October 2020) 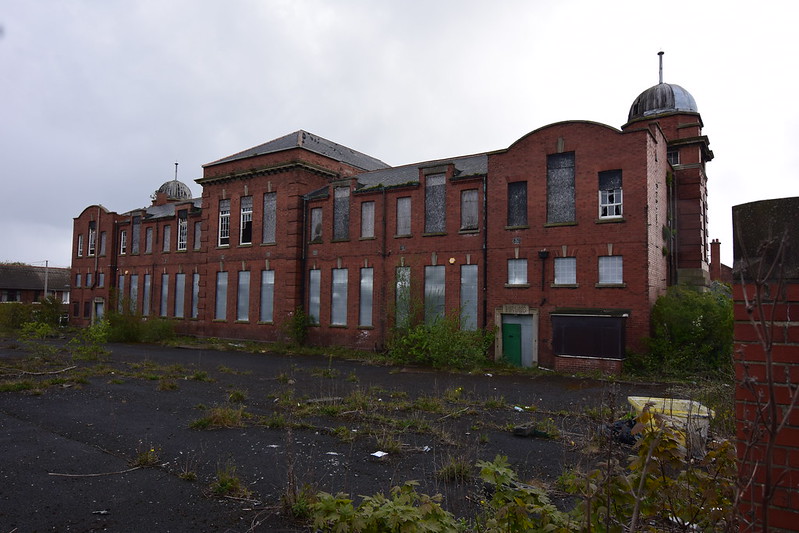 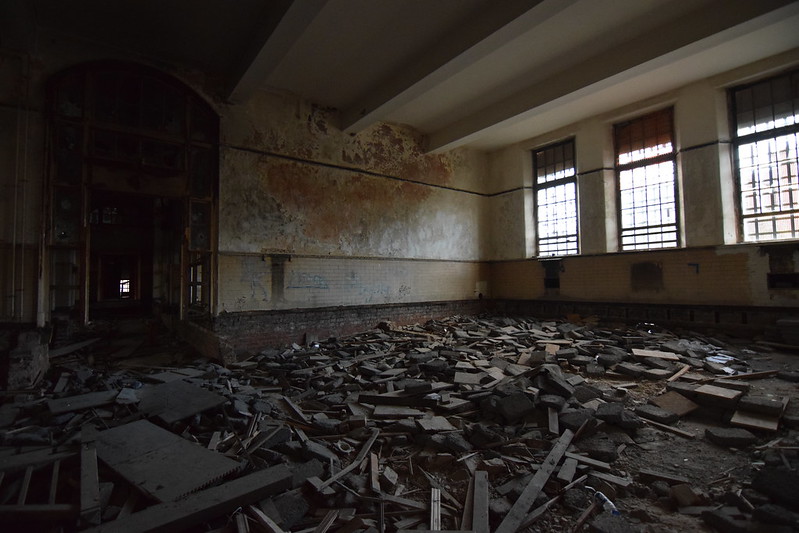 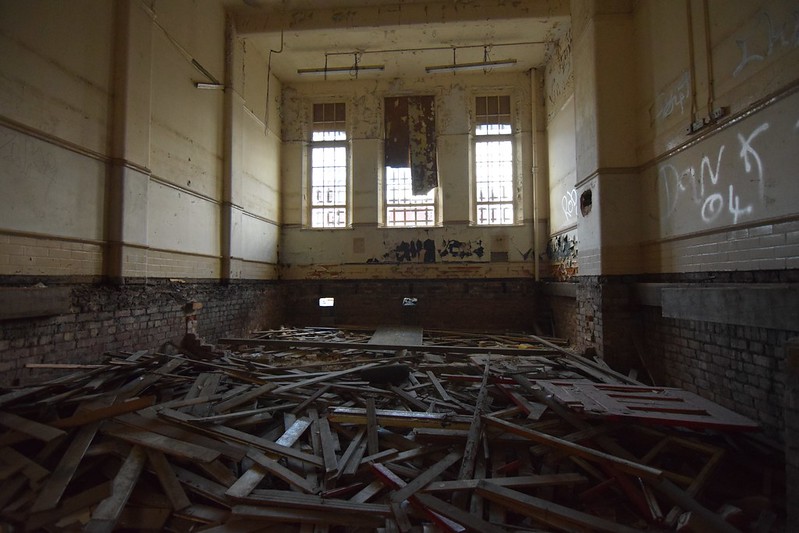 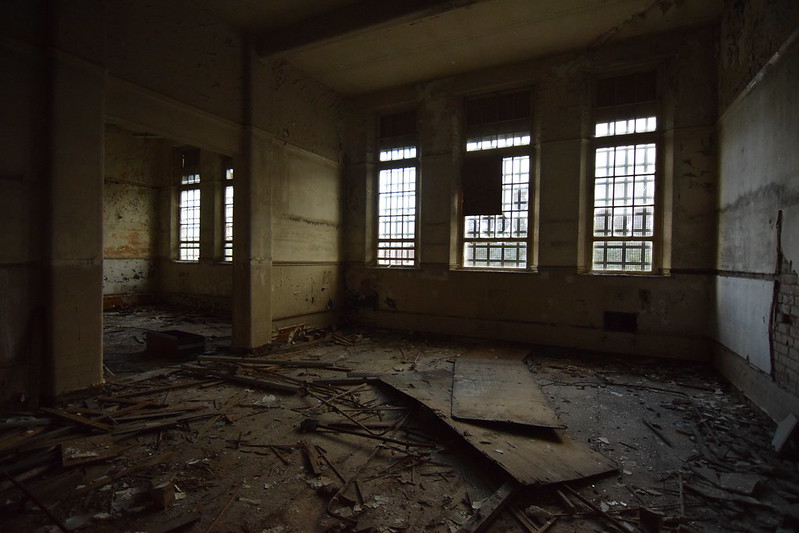 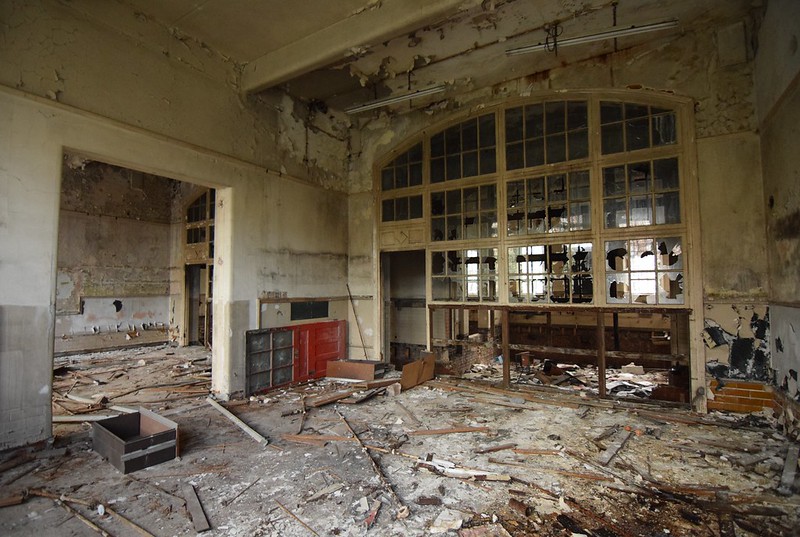 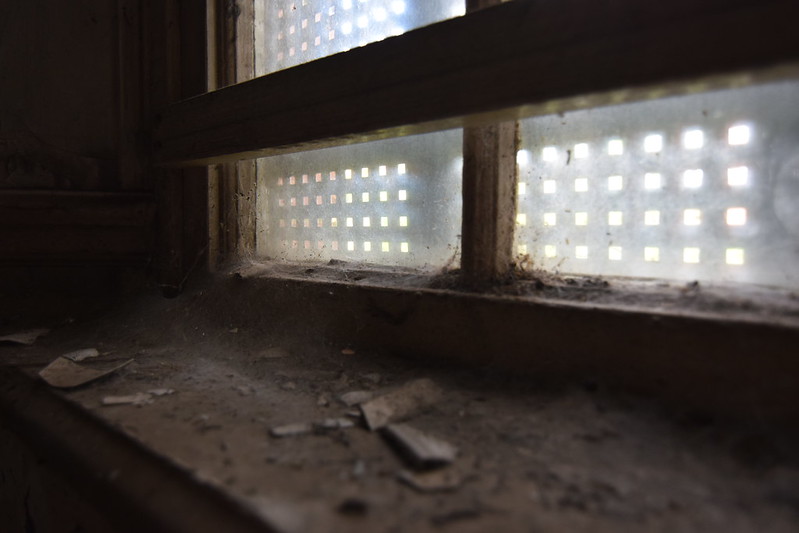 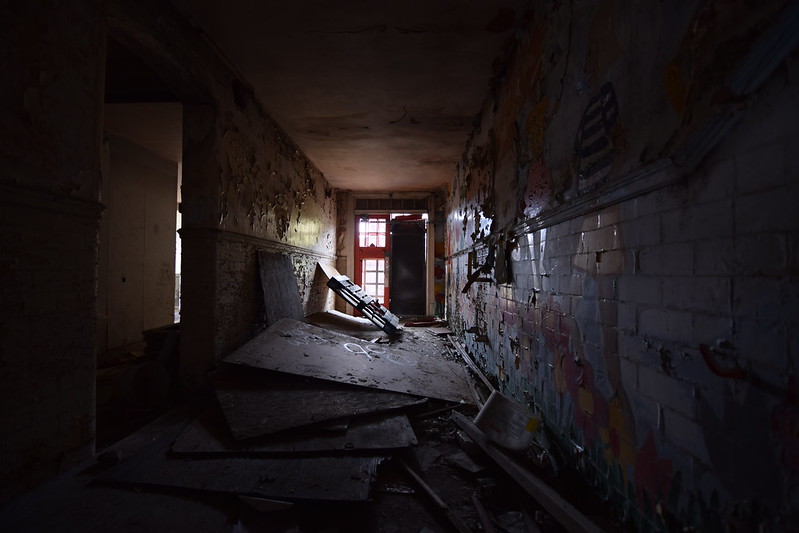 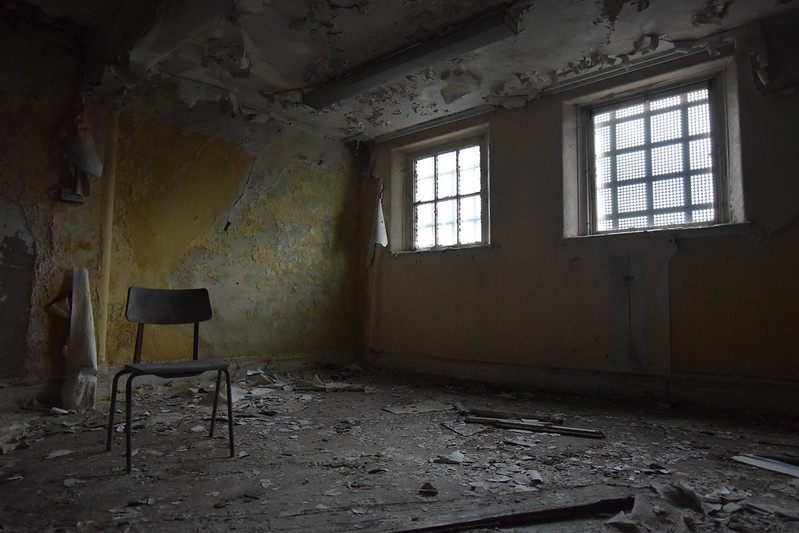 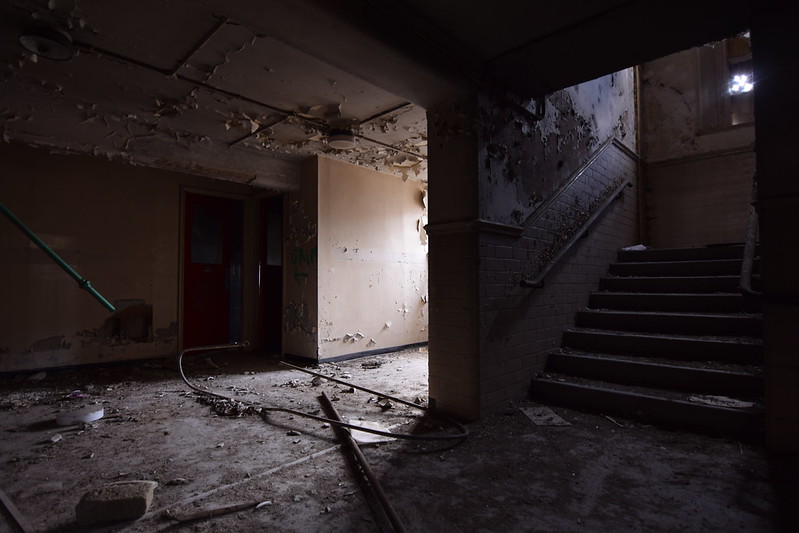 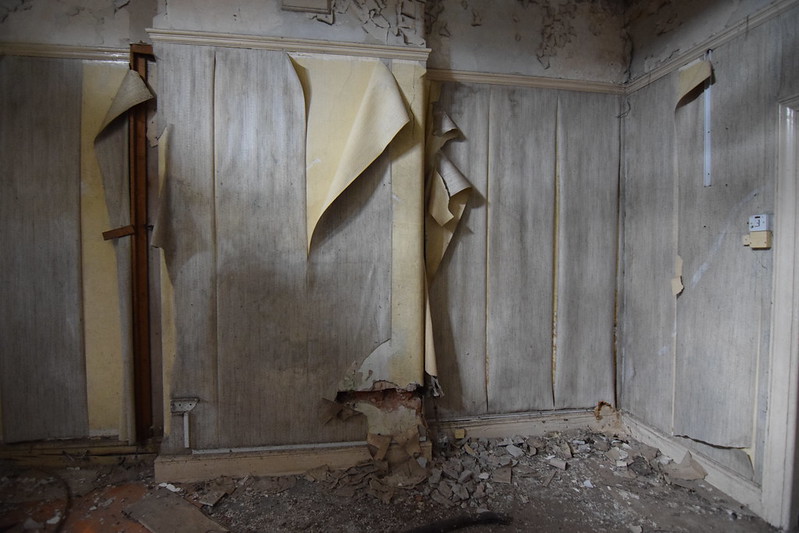 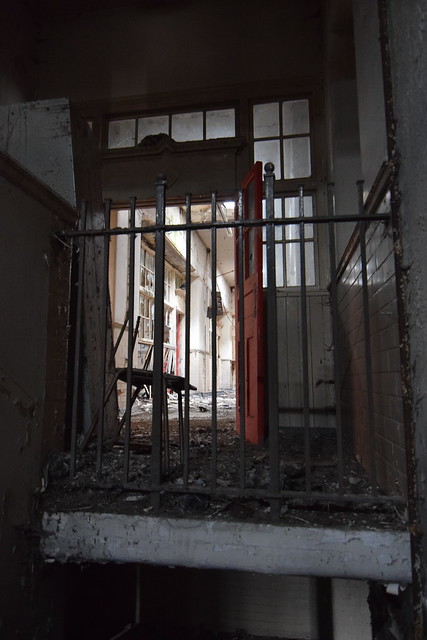 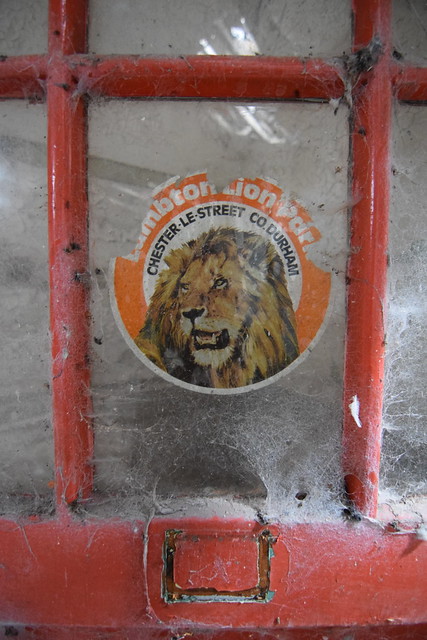 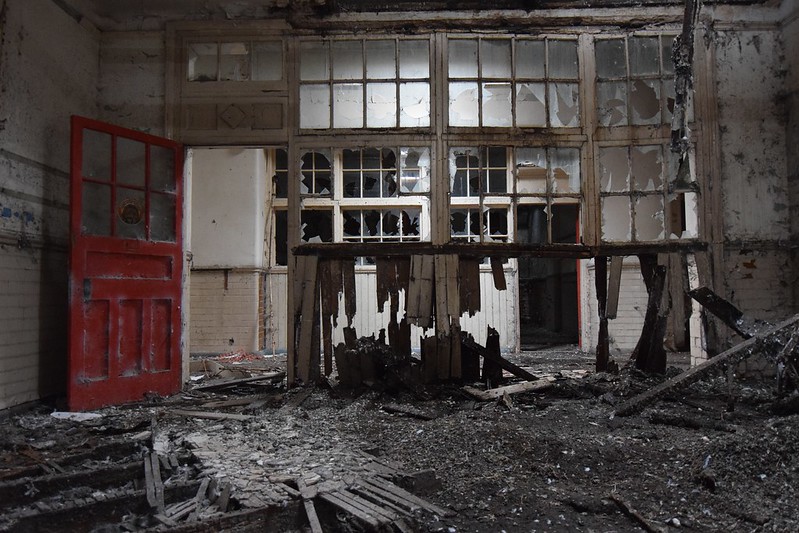 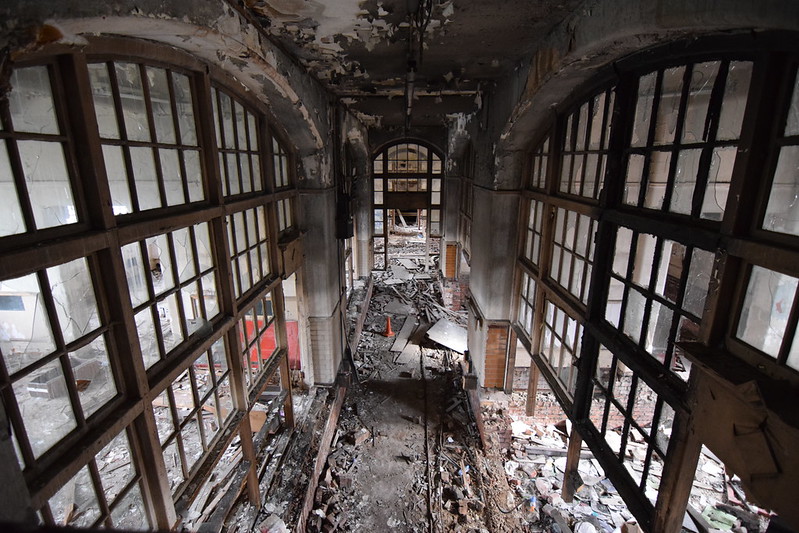 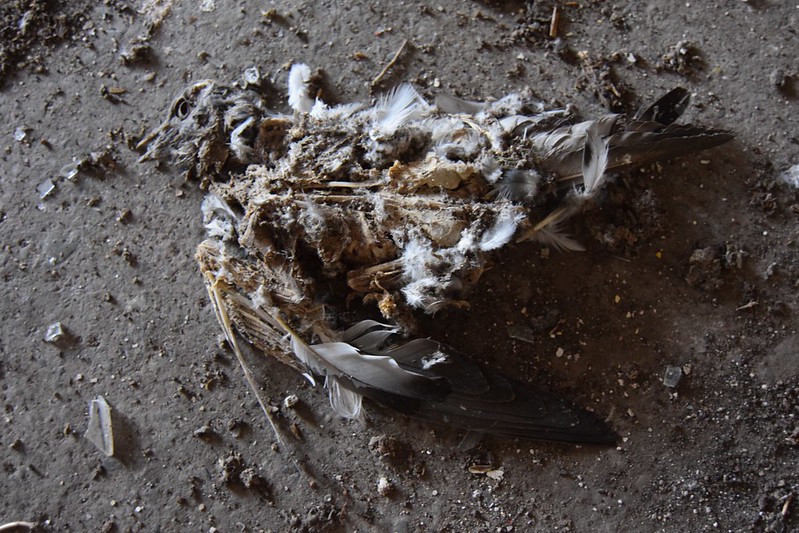 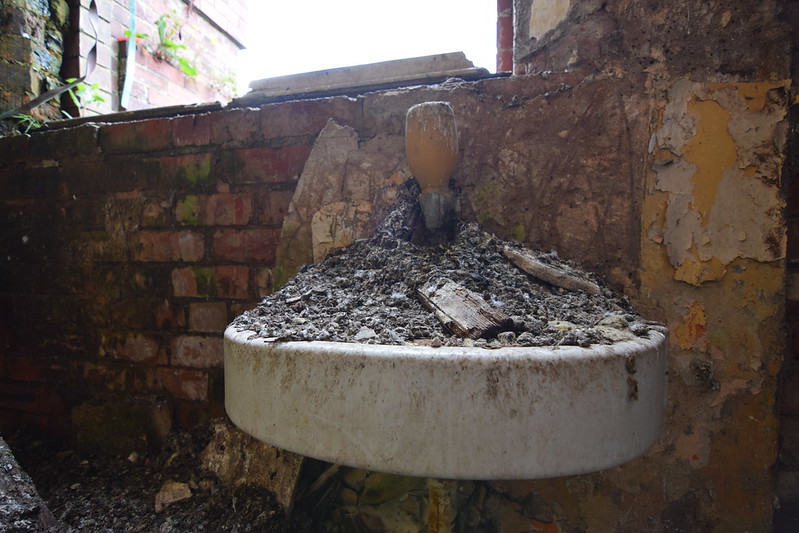 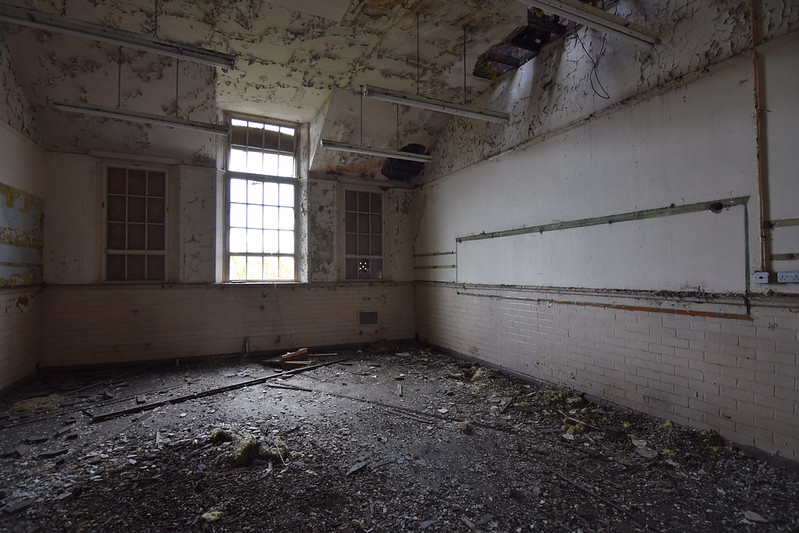 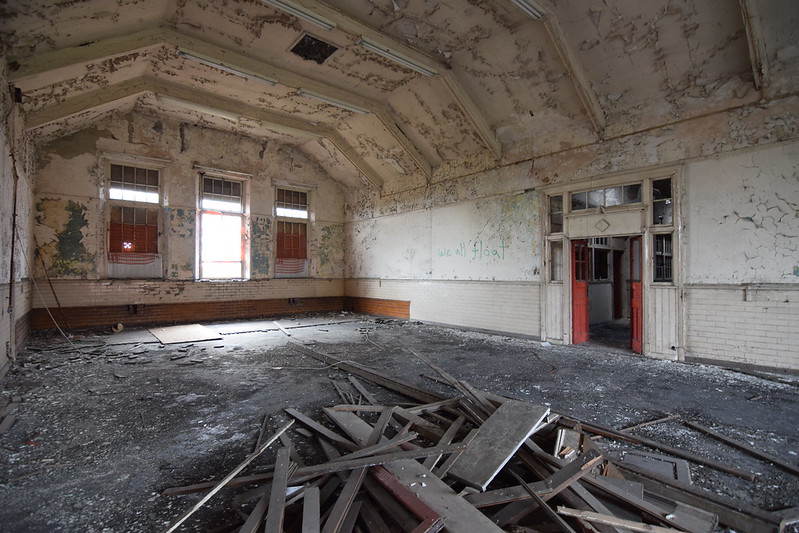 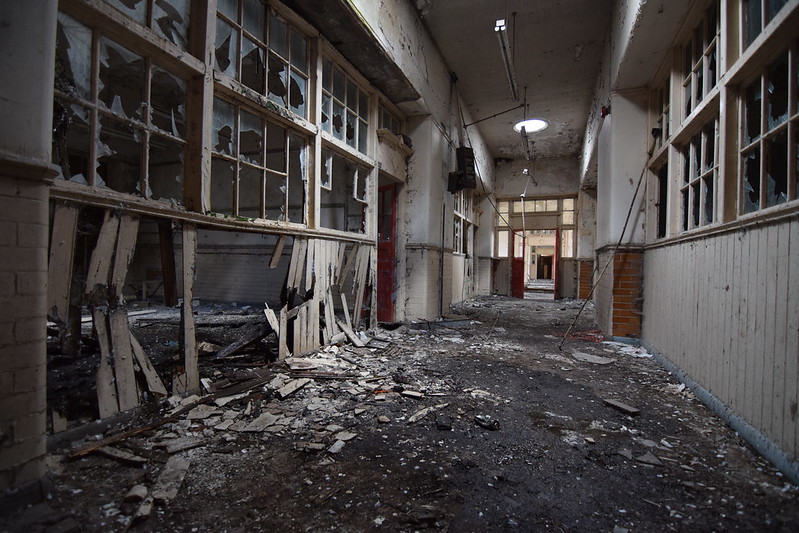 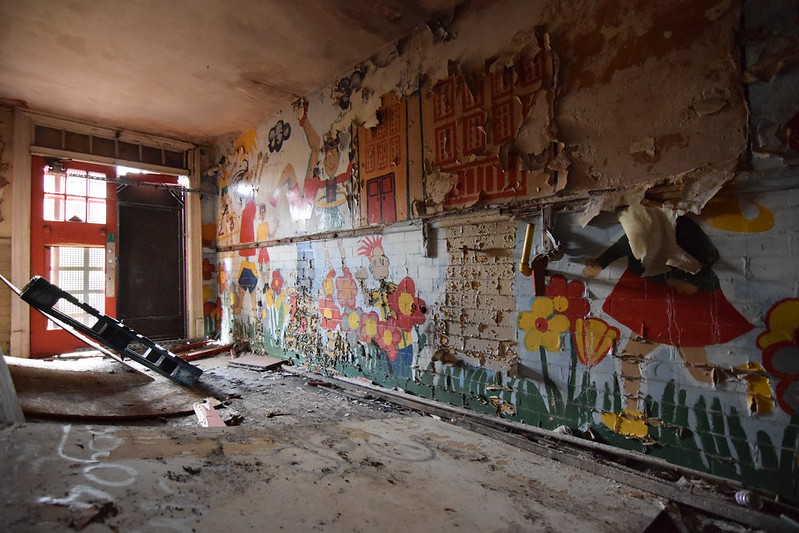 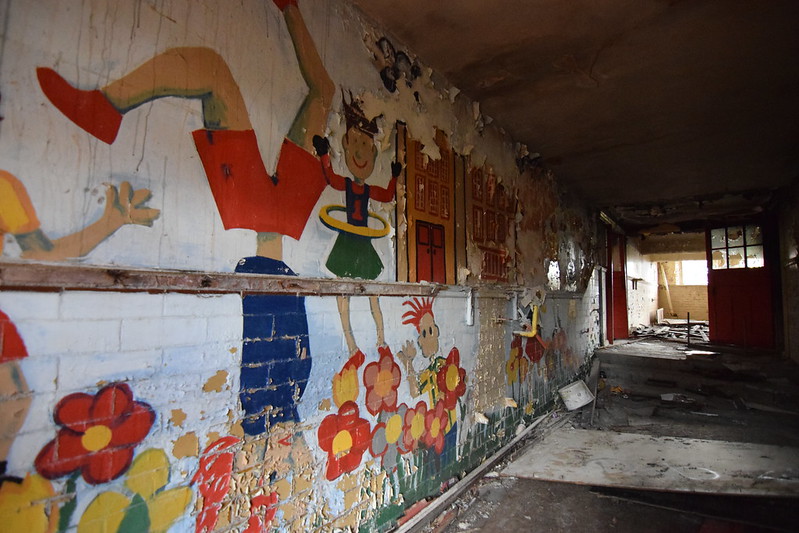 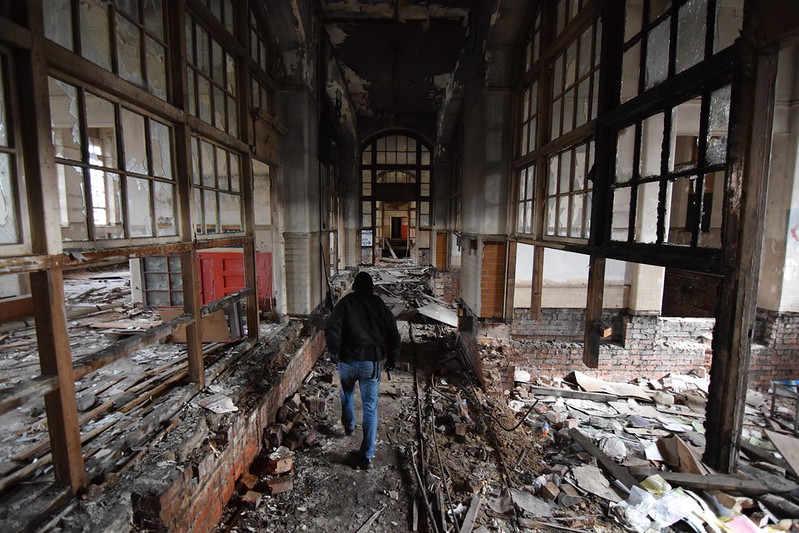